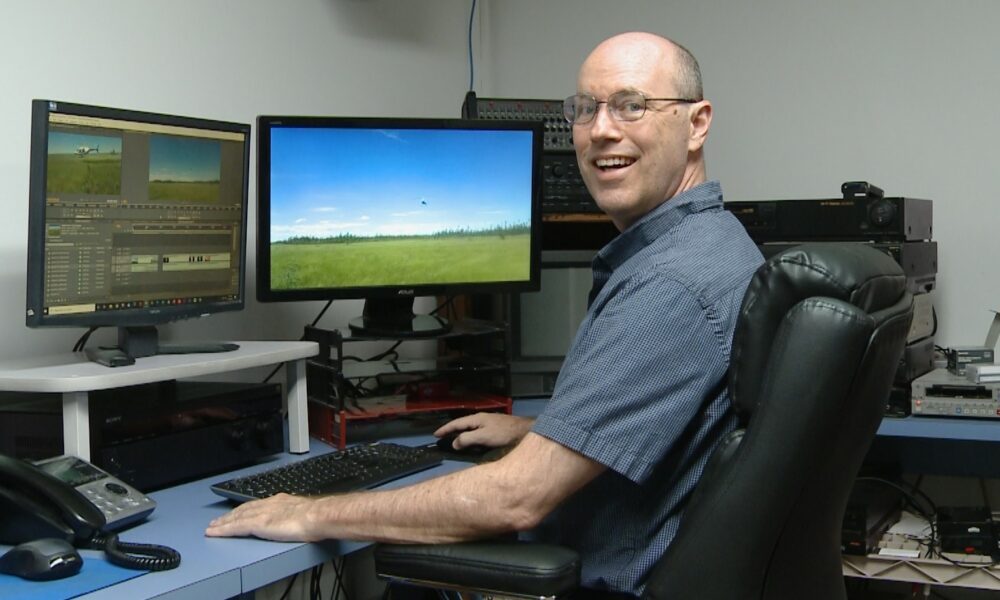 Today we’d like to introduce you to J.D. Mack.

Hi J.D., we’d love for you to start by introducing yourself.
I started off as an employee of Stage 2 Communications beginning in 1993, primarily as a videographer and video editor. In 2000, a new company called Stage 2 A/V Productions was created and I became a co-owner with the woman who had started Stage 2 Communications. Both companies specialized not only in affordable video production services but also audio and videotape duplication. Over time, the duplication business has transitioned from duplicating tapes to converting media to DVDs and CDs and now converting media to digital files on USB flash drives. At the present, video productions and media conversion services each makeup about 50% of my company’s revenue.

Alright, so let’s dig a little deeper into the story – has it been an easy path overall and if not, what were the challenges you’ve had to overcome?
As a business owner, I benefited greatly from the efforts of my partner to build the business before I became a co-owner. Unlike most business owners, I didn’t have to build my business from scratch. That said, there were certainly rough periods where pennies had to be watched, primarily during the first ten years. Since then, as my reputation for providing excellent service has increased and word of mouth about my company has spread (including positive online reviews), those rough patches have become fairly rare.

As you know, we’re big fans of you and your work. For our readers who might not be as familiar what can you tell them about what you do?
I started my career as an audio engineer, and those skills have proven invaluable for producing high-quality video in ways which may not be apparent to my clients (which means I did my job right). I am most proud of my customer service. Not only do I produce high-quality work, but I am very focused on treating my customers the way I would want to be treated if I were in their place. I am also proud of the speed with which I can turn around a media conversion job, which is usually much faster than the national chains that do this sort of work. 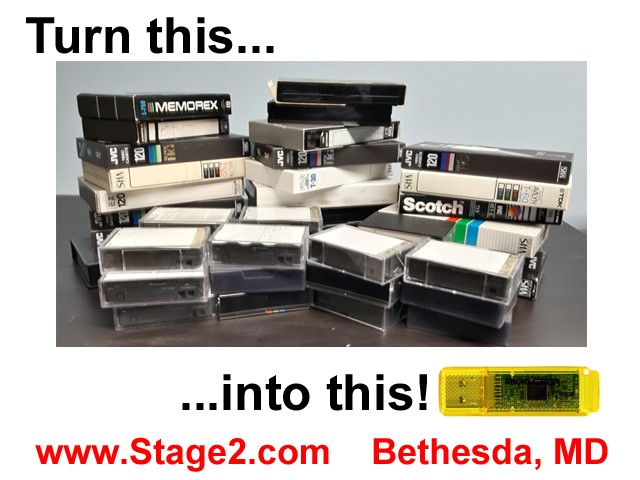