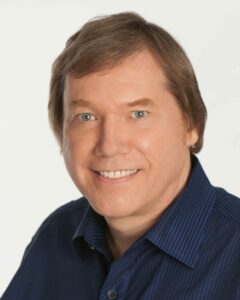 Today we’d like to introduce you to Greg Jones Ellis.

Hi Greg, so excited to have you on the platform. So before we get into questions about your work-life, maybe you can bring our readers up to speed on your story and how you got to where you are today?
I’m a proud product of the Maryland public school system and the Prince George’s County Park and Planning Commission. As such, I had a fabulous drama teacher beginning at ten years old, when I enrolled in the Bowie Recreation Center’s Drama program, headed up by a dynamo named Flo Ormond (living in Anne Arundel Country) and teh in high school I was lucky to study with the late Elizabeth Barnes who introduced me to Shakespeare, Chekhov and, yes, Kaufman and Hart. In addition, our high school had a separate musical theatre program under the late Gordon Gustin. So when I wasn’t acting in THE CHERRY ORCHARD, I was singing and dancing as Snoopy in YOU’RE A GOOD MAN CHARLIE BROWN. By 17, I was appearing at the Annapolis Summer Garden Theater in 1776 and eagerly absorbing everything in college as a drama major at Catholic U in DC.

When I was 21 and two weeks old, I moved to Manhattan where I auditioned…auditioned…auditioned…and sometimes even got cast! To make my rent, I happily avoided waiting tables (which I was terrible at) and began freelance copywriting. This led to a shift into writing when a fledgling TV network called A&E hired me to write on-air host scripts and various speeches. Flash forward and it’s farewell New York and back to my roots. A sojourn on the Eastern Shore allowed me to focus on teaching, writing (my first full-length play was published while living in Chincoteague) and returning to the stage, thanks to the North Street Playhouse in Onancock, Virginia and the theater department at Salisbury U. Since returning to within 15 miles of my childhood home, I’ve written five full-length plays, some of which have won awards and one (ALL SAVE ONE) had its professional World Premiere at the Washington Stage Guild. I’m so fortunate to be able to blend all these experiences into a daily existence that allows me to be creative and to bring all my media, writing and theater experiences to bear.

Alright, so let’s dig a little deeper into the story – has it been an easy path overall and if not, what were the challenges you’ve had to overcome?
The biggest struggle for artists in our time is patronage. How lucky Mozart and Shakespeare and Moliere were to have royal patrons paying their daily nut. How lucky were Diaghilev and Picasso and Langston Hughes to have rich patrons who allowed them to be creative and not have to do temp work. And, of course, Jane Austen and F. Scott Fitzgerald had personal wealth to fall back on. My wonderful parents sacrificed a lot to put me through college, but their names were never on the sides of brokerage houses and they weren’t the Duke and Duchess of Anything. I was always tempted too much by a full stomach to go all in as a creative artist. As such, I split my focus too often when I could have been creating more things. So, if anyone out there has money just burning a hole in their pockets, I urge them to find a way to support a creative artist or an artistic organization that shows promise.

Can you tell our readers more about what you do and what you think sets you apart from others?
My plays all have to do with how people face compromise. After years of teaching drama, I have found that the best plays show the price of compromise. Sometimes, the price is tragic: The death of that salesman is because he refuses to admit his own failings and be happy about what he has. Sometimes the price is worth it: everyone tells Annie Sullivan that Helen Keller is a lost cause but she refuses to cave to that. To give you a sense of how I approach this, let me offer some brief examples. In my play DIVINITY PLACE (based on my parents’ own wedding), two people of different faiths have to decide if the people who disapprove (in other words, who won’t compromise) get to tell them that their love is invalid. In ALL SAVE ONE, a closeted gay man in 1950s Hollywood has to face up to what he has sacrificed (true love, lack of the fear of being outed) in order to appease the wider world. My play DEAD AIR traces the rise of a talk show host who continually ignores the problems at home in order to keep her place in the public eye. My latest play, THE OTHER CHEEK, explores whether someone who doesn’t believe in God can truly forgive the person who harmed him. If he does, is he compromising his own beliefs? As you see, this tension between what the world expects and what individuals are willing to give up is something that fascinates me.

Do you have recommendations for books, apps, blogs, etc?
If you want to be a theatre professional, you can’t go wrong if you read/watch on YouTube any of the following who have been inspirations (and in some cases, personal mentors): Uta Hagen (particularly her book RESPECT FOR ACTING, but treat yourself to the YouTubes of her conducting acting classes), David Mamet (THREE USES OF THE KNIFE is a handy playwright’s “kick in the head”), or any book by Stephen Greenblatt about Shakespeare. I do rely on my membership with the Dramatists Guild to keep me up to date with the very mutable world of live theater, especially post-Covid. I’m also fortunate to be a member of the Alliance of Los Angeles Playwrights, the Baltimore Play Festival and a scrappy little group called Force of Nature Productions in LA, all of which have sponsored Zoom readings of my plays. 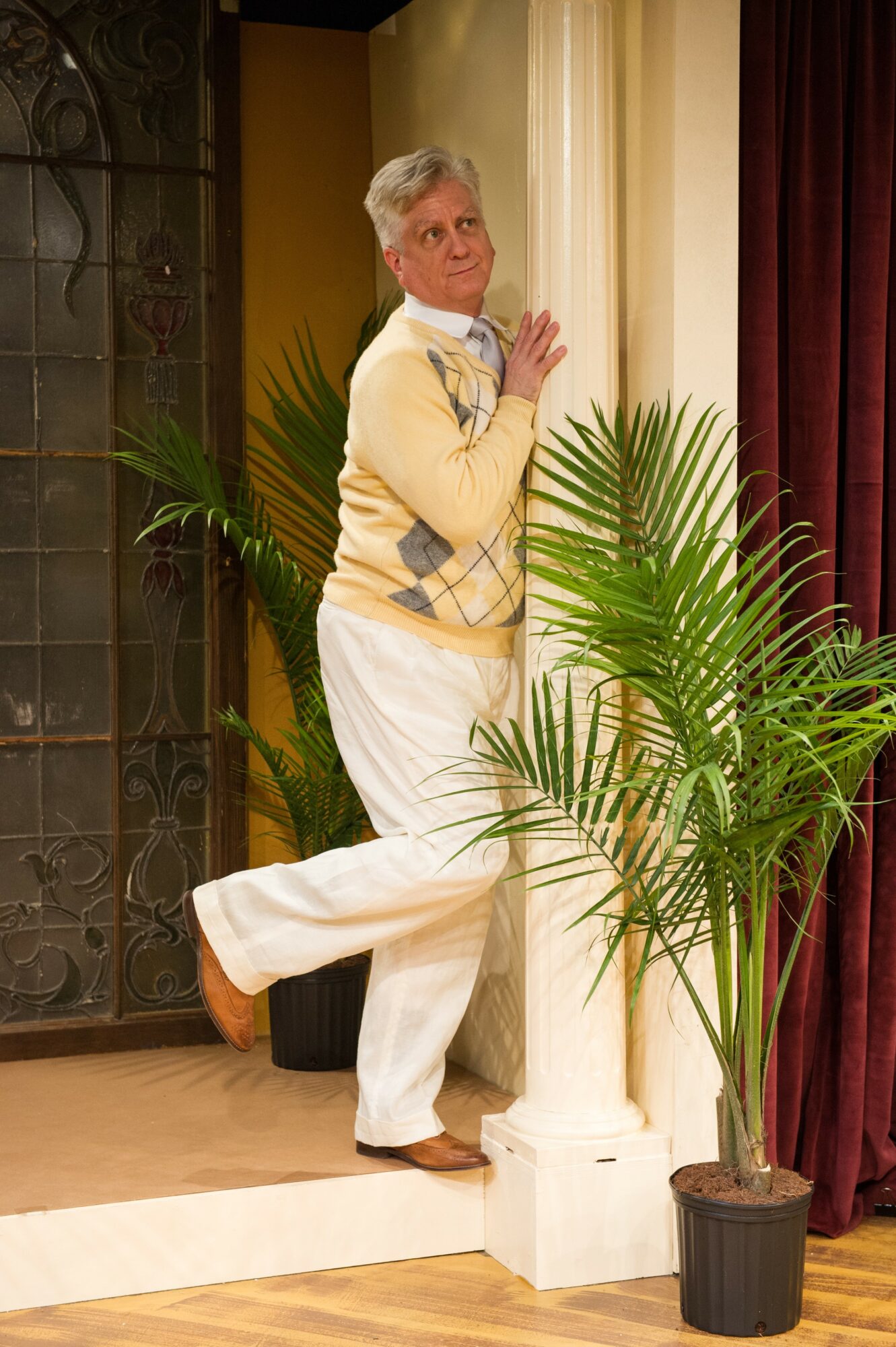 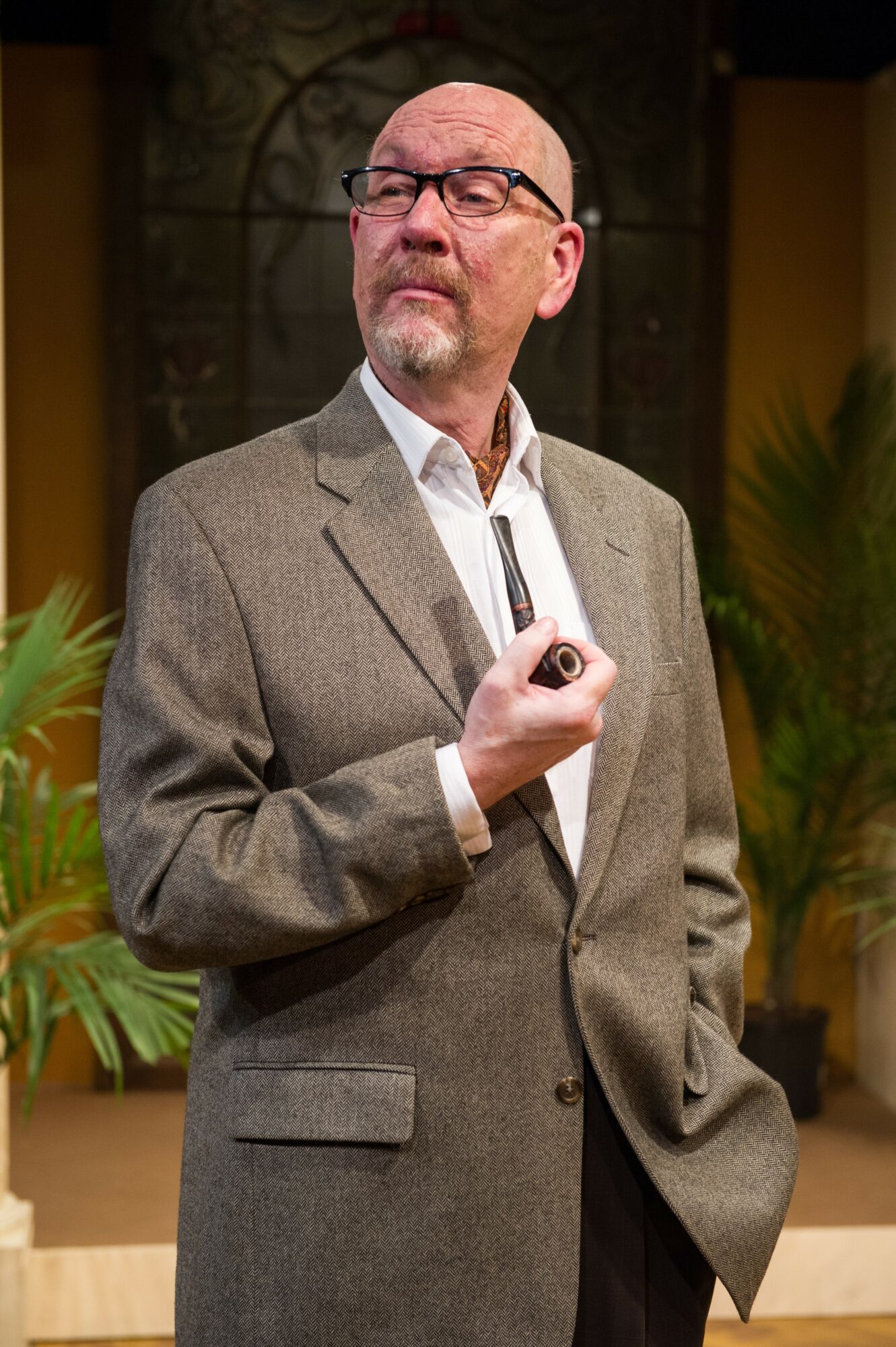 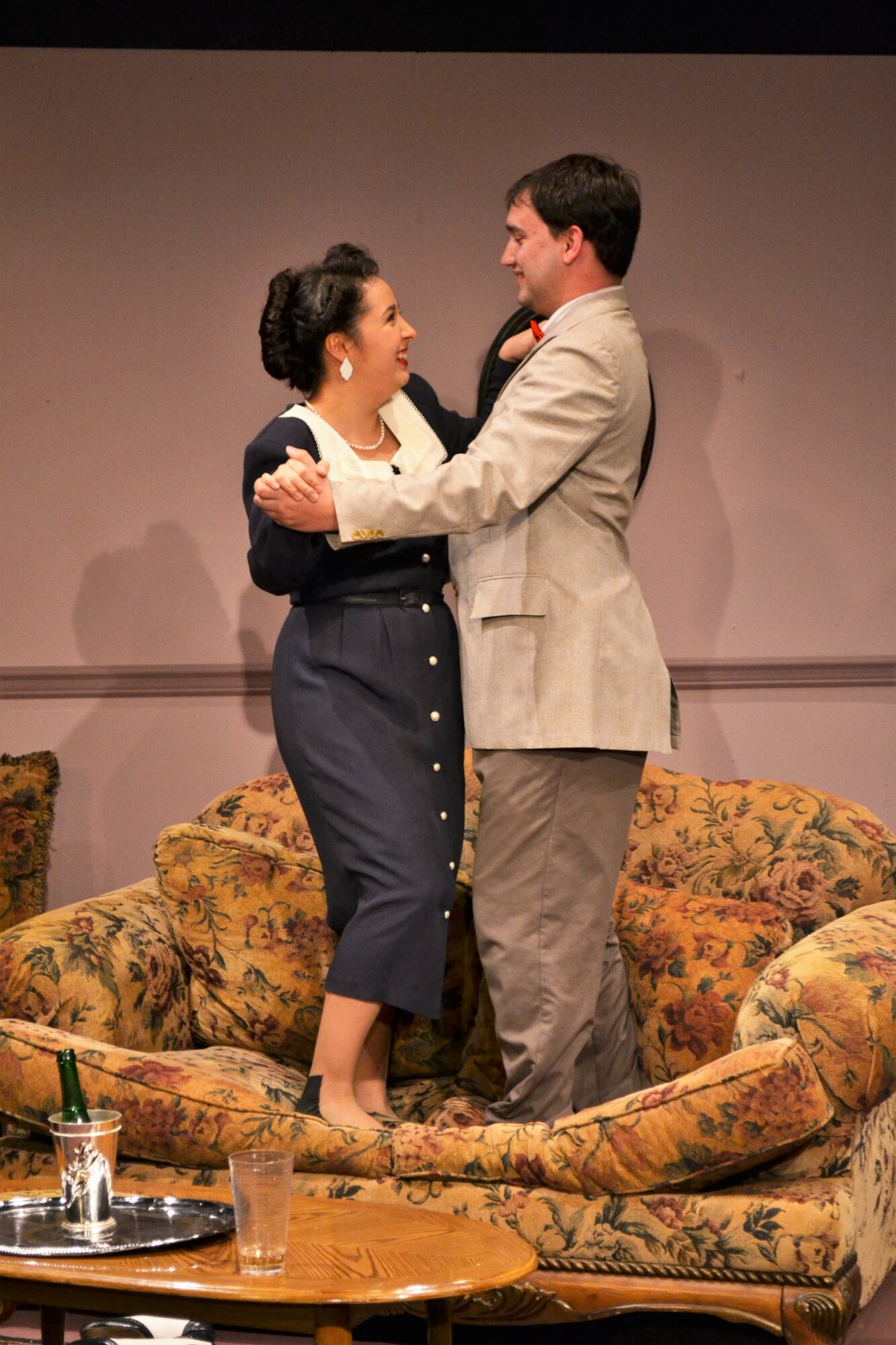 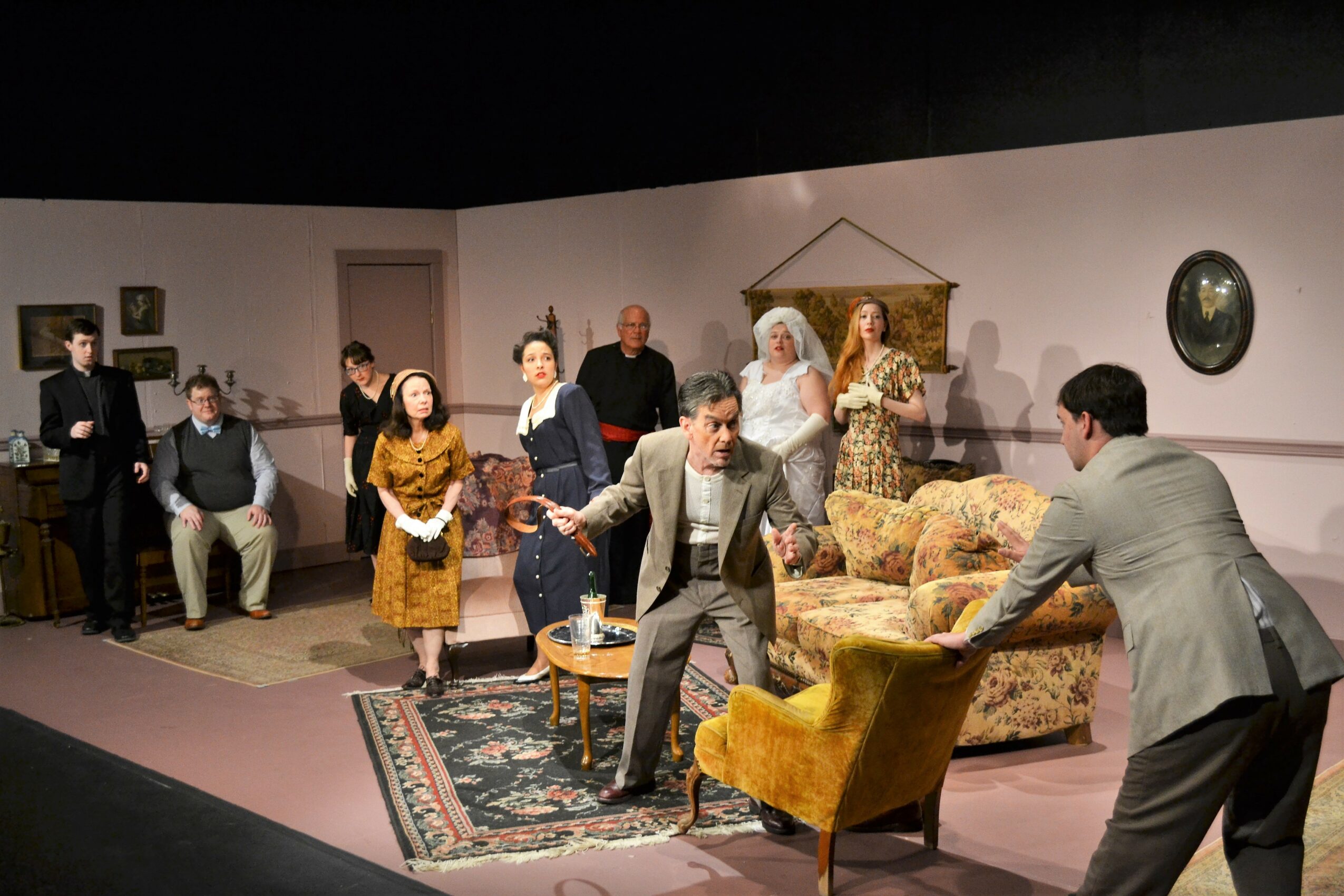 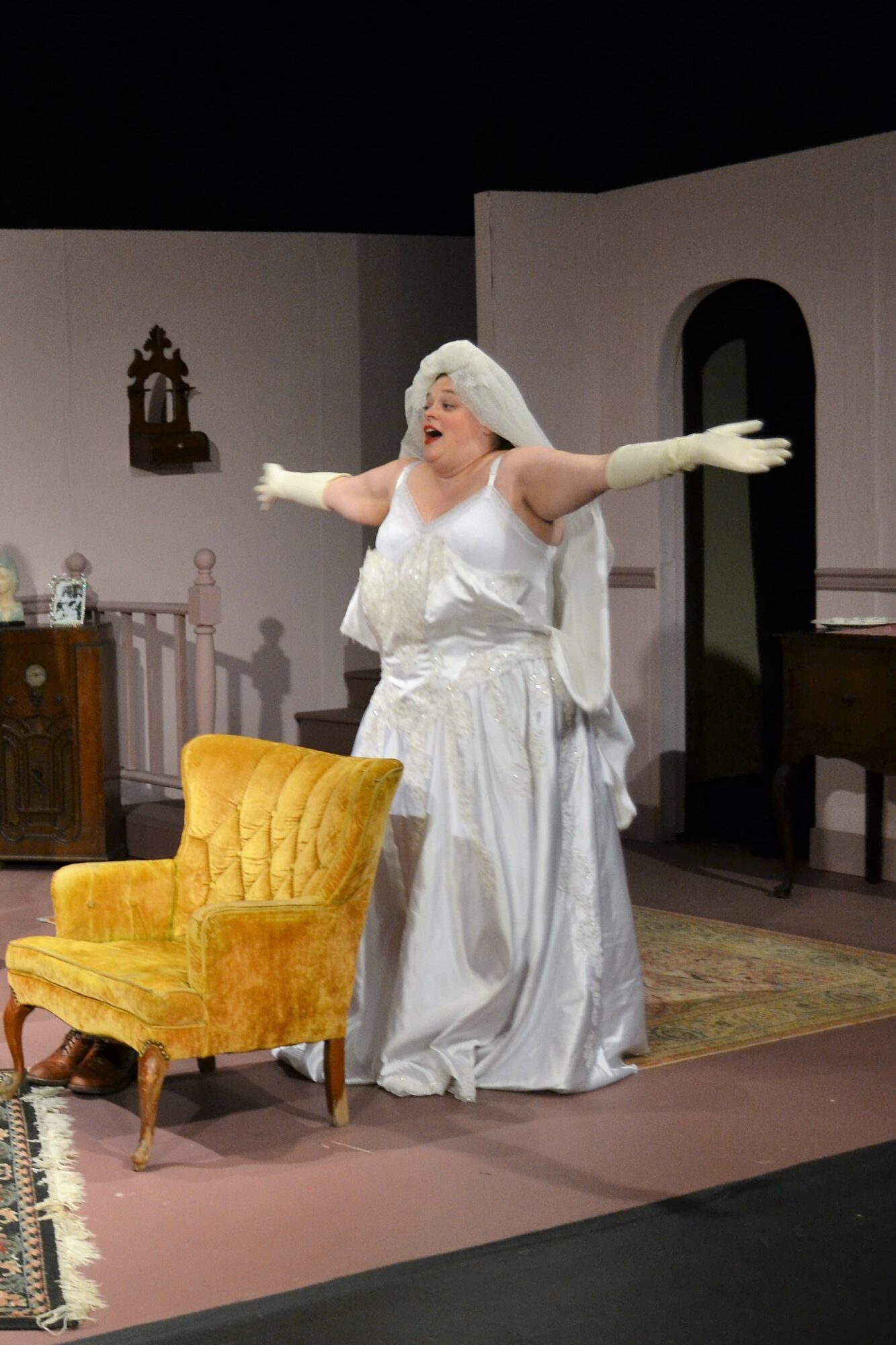