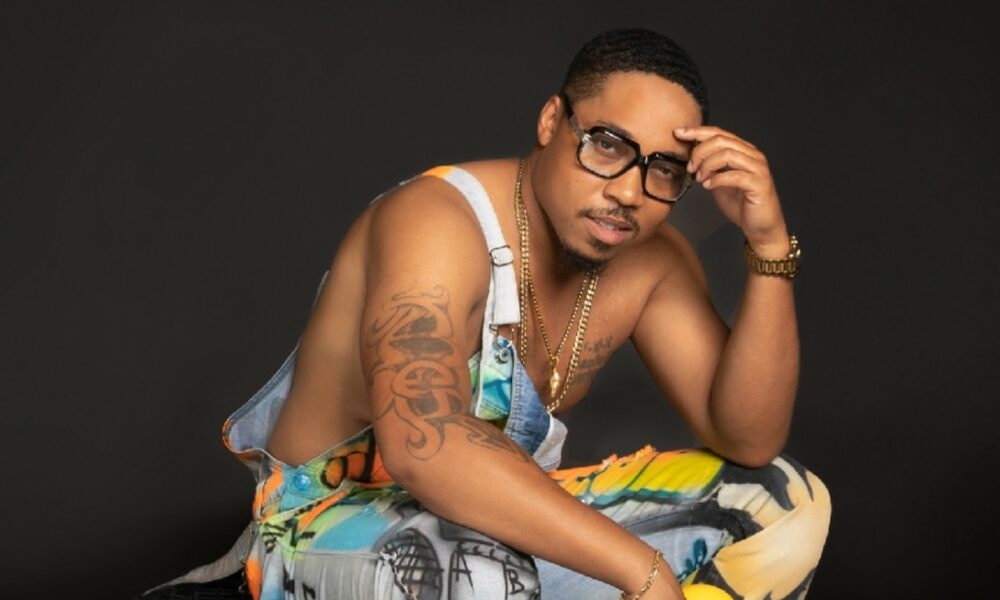 Today we’d like to introduce you to Derek Kendall.

Alright, so thank you so much for sharing your story and insight with our readers. To kick things off, can you tell us a bit about how you got started?
Born March 24th, 1984 in Brooklyn NY. Shy & well-spoken. Derek’s perception of art was taken in from the tender age of 3. There were so many elements of art forms around him, not necessarily know what was good or bad for him despite losing his father at a young age he took it in stride as this was part of his upbringing.

He always was a natural talent as an artist & knew that was his way to escape the harsh reality was around him. Bad energy, drug dealers & trouble makers were everywhere & always had a way of convincing others with their wealthy way of life but he knew those were the people he knew he never wanted to be like as he felt their life spans was short “how could a person live such a life-risking lifestyle if death was around almost every corner.

Derek used art to create a world that made him feel free as he was kept under the supervision of his 2 older sisters & devoted widowed mother. His friends in school would constantly admire his artwork & he even won 1st place in a story contest in Public School 67 in Brooklyn, NY where he knew he was destined for greatness. He went on to do several more art projects & school plays including a school version of Abiyoyo.

As Derek grew older the eccentricities in his personality grew sharper almost knowing what he was En route for in the future, it was very hard for him to fit in with the cool kids as his level of boredom was very high so continuously following what his peers were doing easily got old. Derek was driven to do more MUCH more!

After finishing high school Derek kind of lost himself. He then moved around for a few years & even stayed with some friends & family until finding his path again. He went on to become a father to a beautiful baby girl in 2010 within a failed relationship. His daughter’s eyes drove him to take his artistic talents to work 10-fold.

He had been able to obtain custody of his 1st child & that gained the respect of some of NYC’s well-respected people within the arts. Including Linda Ford & Brooklyn politician Anthony Beckford & legendary actor Ralph Carter at the 2017 Men of excellence awards. Where he won an award for “Innovator of style & Outstanding father”. As he saw it ” We only live once, so you must leave a legacy for the youth to follow” So with that mindset he was able to stick out to several community leaders.

Beginning in 2015 Derek got cast for his 1st slew of fashion shows starting with “Drop on top entertainment”, “The Jamaica Queens, Just my style event”, & “Celebs In Fashion” then took off after that! Even have been involved in lots of acting roles including an explosive short film titled Howard streaming on Jam Network. Produced “ The man behind the art of rap” with Mick Benzo & full feature film Zeke, The awakening starring Tray Chaney & Lyon Beckwith & tons of other acting films as well as being published in over 30 publications!!

Derek has now put all his love for art & his daughter into all his performances. His resume is packed with over 400 fashion shows, more awards & recognition of a true boss! As an Aries Derek was born a certified leader in the arts & fashion world which easily allowed him to ascend into tv & film! Derek now is looked at as a king & a trailblazer, setting the example for millions of young black youth.

His taste in music was influenced by the dance/funk, hip-hop/pop culture, R&B 80’s Synth wave music & Japanese anime to make up his overall style. The future is very very bright for “earned nickname “Superstar” Derek Kendall & who definitely, holds thousands of more projects within the entertainment spectrum all while remaining humble & true to himself.

Ultimately Derek has earned a reputation as a true badass, gentlemen & without a doubt one of our next biggest stars for this generation & beyond!

Can you talk to us a bit about the challenges and lessons you’ve learned along the way? Looking back would you say it’s been easy or smooth in retrospect?
Having to deal with investing in your career only to find out that you’ve wasted your time or that in fact, it was a learning experience moving forward.

Finding out that friends & family will not be there to support you most of the time & they aren’t always there for you when you want them to be. Being out there in the limelight surrounded by strangers not knowing what the end results of your current actions will take you. It gets very depressing.

Getting little sleep & having to accept so many non-paid gigs are a must but are very vital if you’re going to be successful in this business. Overall, just not really seeing the bright light at the end of the tunnel, the path of failures has been my ultimate motivation to keep going if I knew I really wanted it. So those are some of the challenges I’ve been faced with.

As you know, we’re big fans of you and your work. For our readers who might not be as familiar what can you tell them about what you do?
Well, I’m most known for being an artist & a creative illustrator of several projects usually containing very sharp visuals. I studied in the field of graphic design, so that was always my specialty.

I definitely was known for being eccentric throughout the neighborhood as I was the only black kid into BMX, lol. I just was so comfortable being myself. I am most proud of becoming a role model for all generations before & after me as I was faced with raising my little 90% of the time alone.

That landed me a Men of excellence award plaque back in 2017. Then to go on to wow crowds with my killer walk on the runways of multiple fashion shows. I feel what sets me apart is being the positive energy in the room as in my town a lot of people have this toxic negative energy. I’m very calm in person but on stage or on camera I can come off as very alive or how some say “cocky” lol.

I always change the molecules in the atmosphere the best way I can, it’s my best feature as I am guided by God at the end of the day.

Where do you see things going in the next 5-10 years?
Oh man having major success in the film, TV & stageplay industry in many countries on tons of networks all over the globe that’s for sure!

Smashing lead roles & being a huge triumph for other young adults, especially in my home city of Brooklyn, NY. New York can use some more positive influencers.

I’ll more than likely be lookig to own real estate in a few cities. Possibly 2 in the U.S. & even Dubai I have a big love for that city! To conclude I know I will always be a fashion icon for the ages of all time for eternity as I do everything in great style. 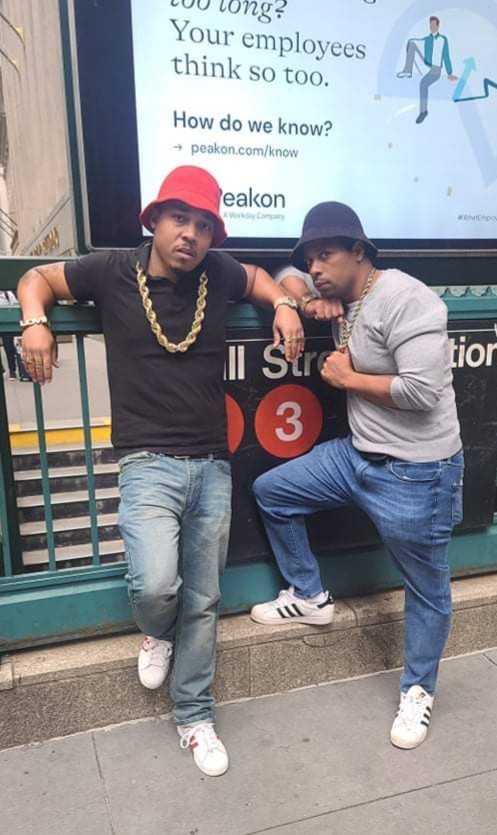 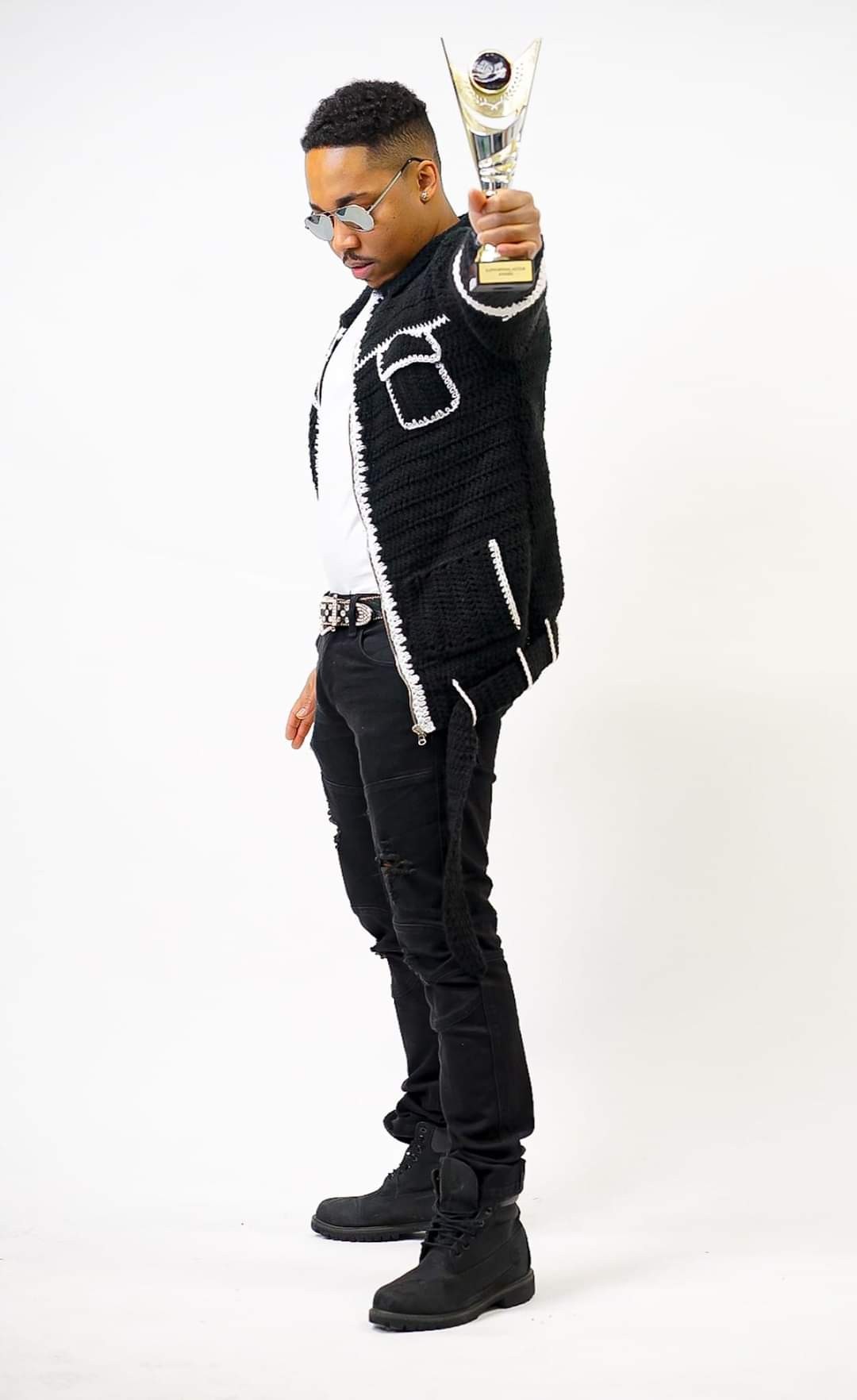 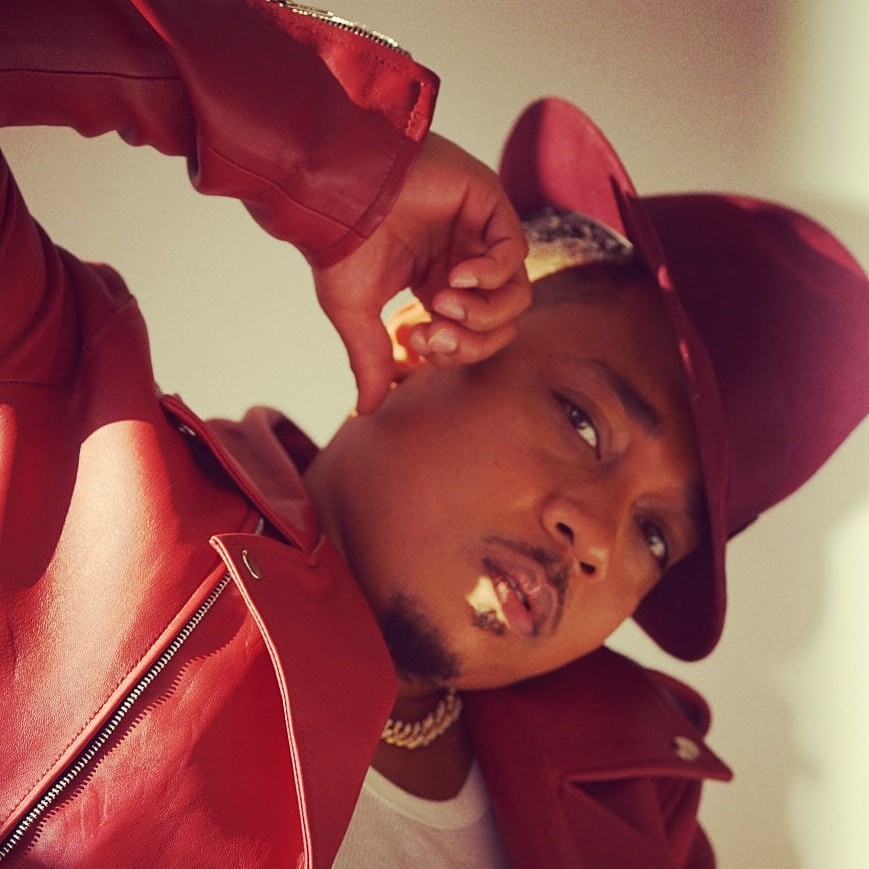 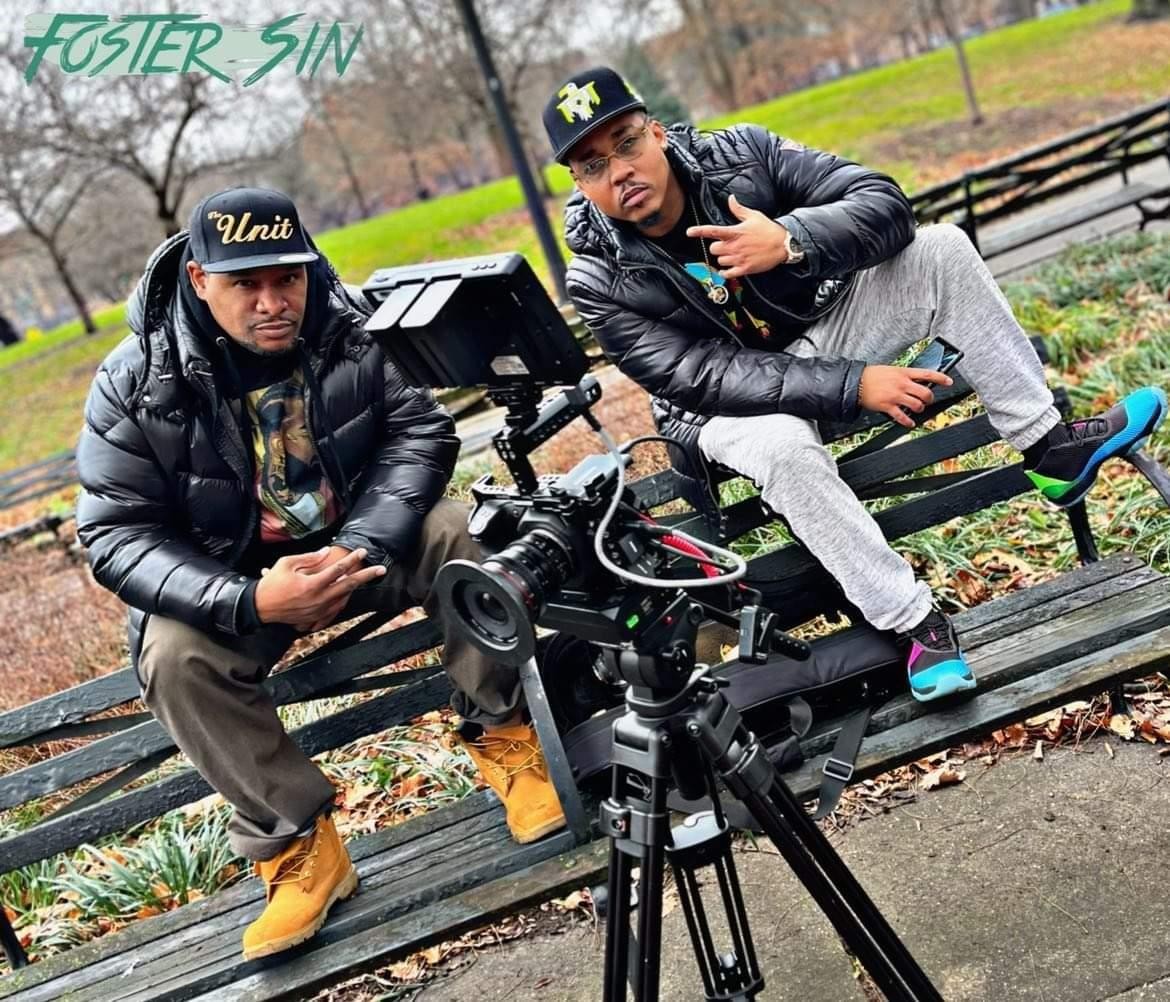 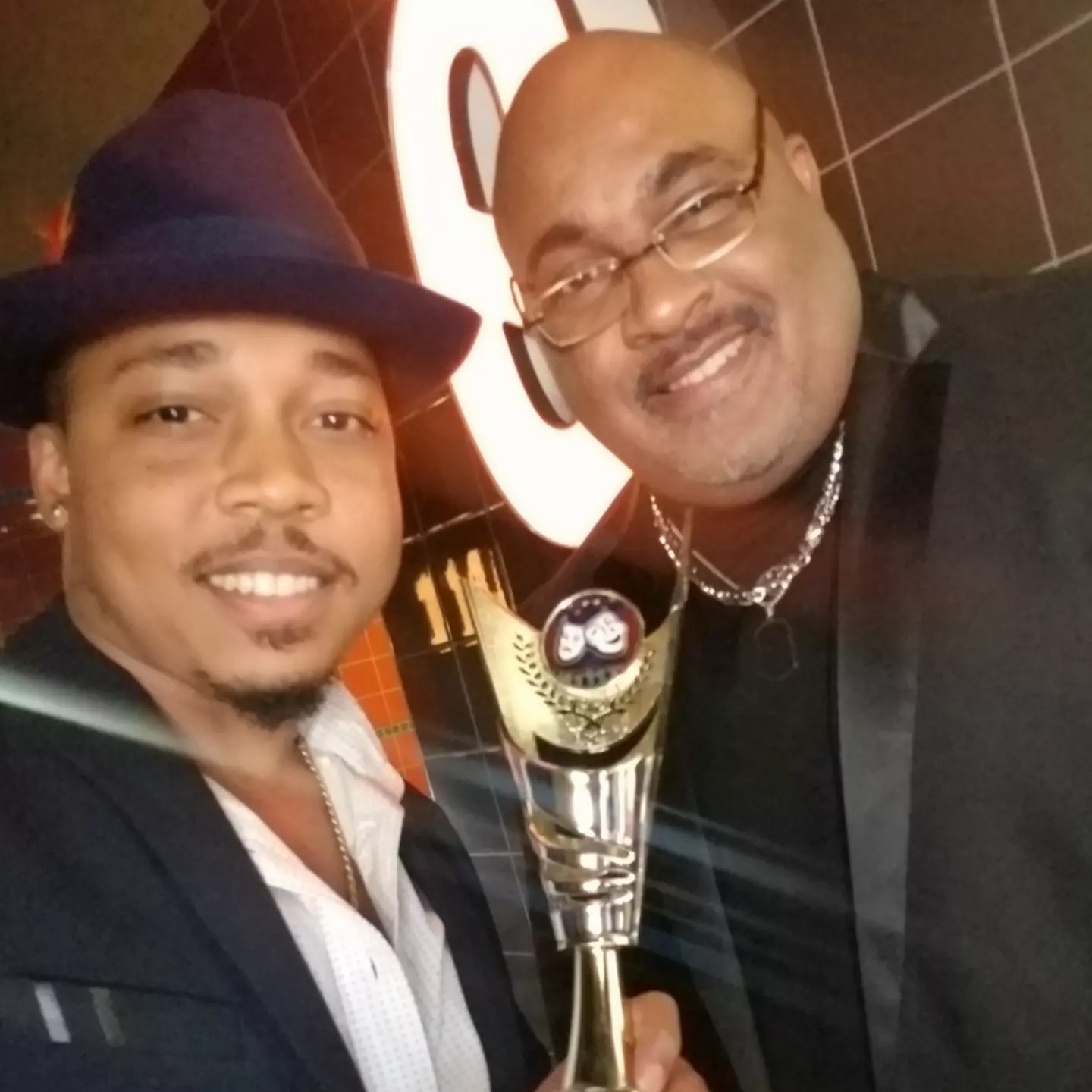 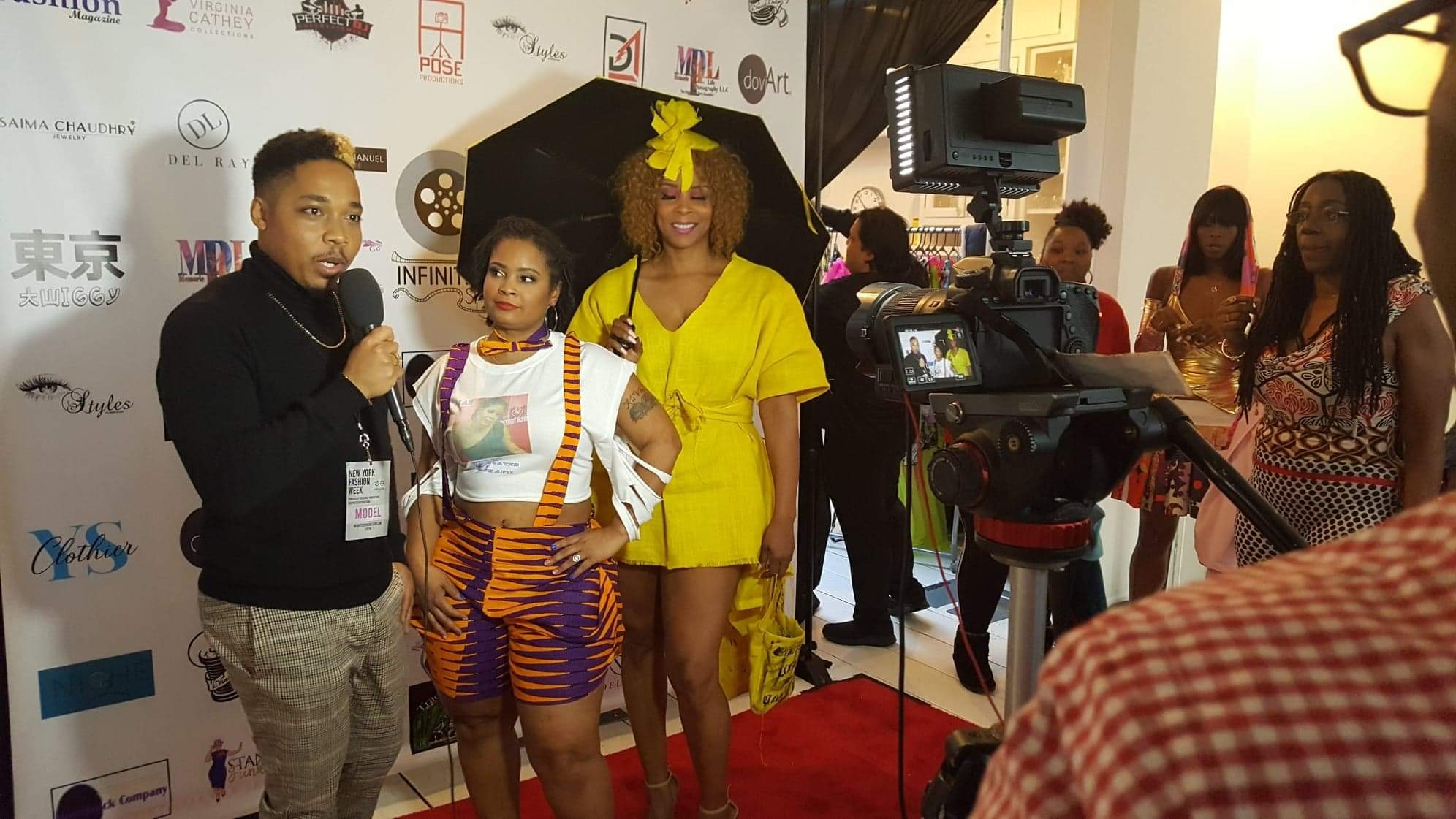 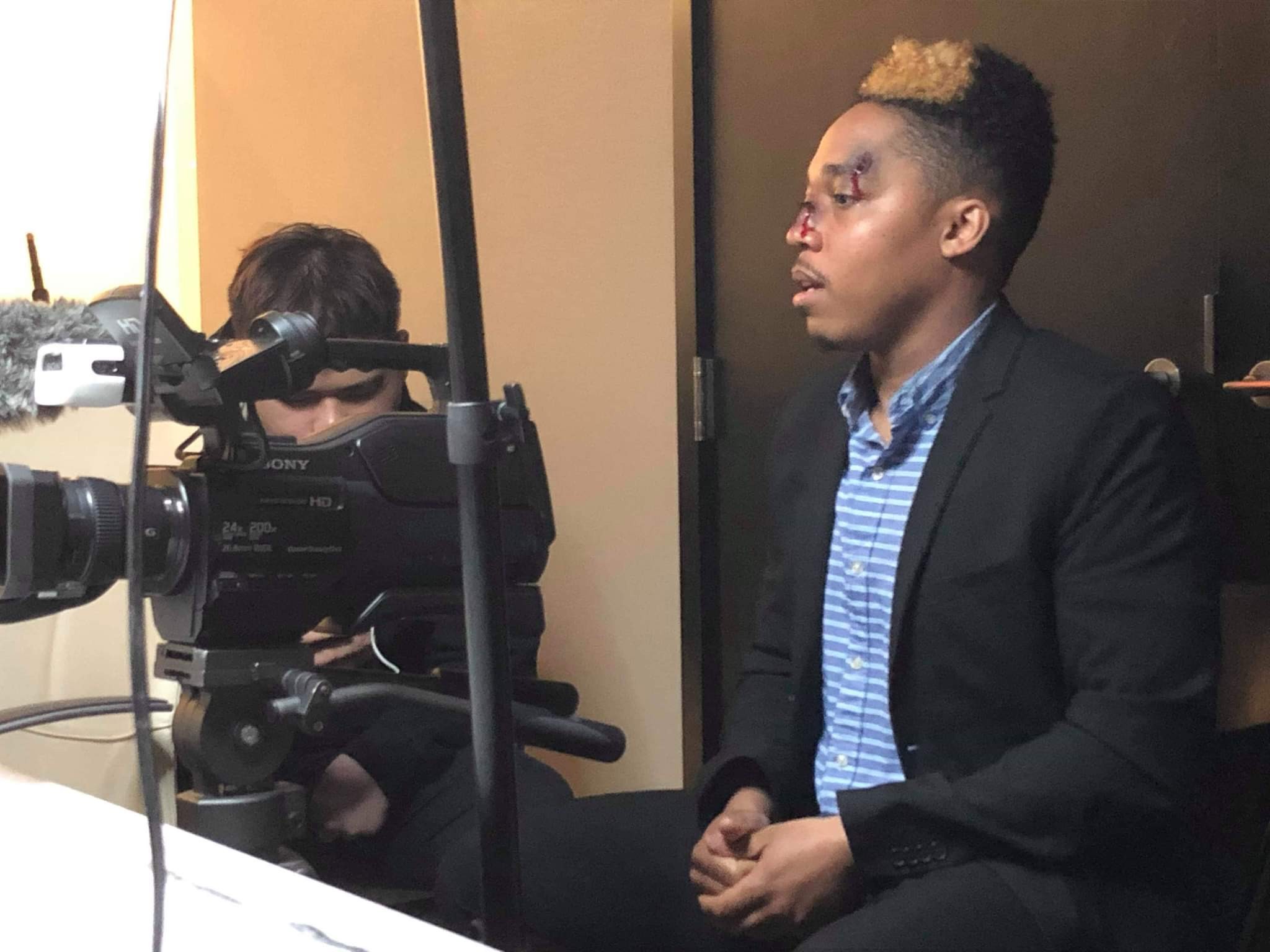 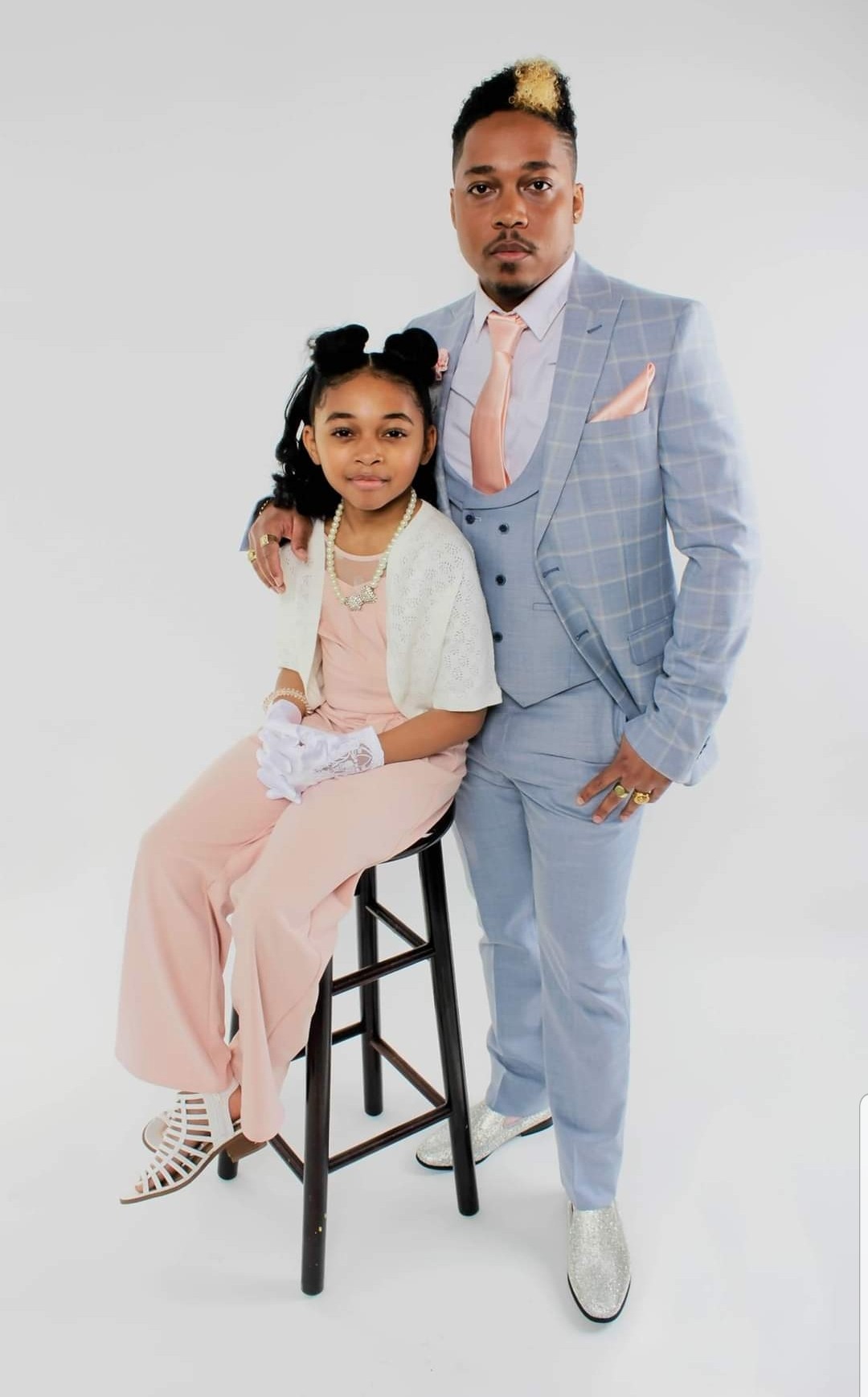 Suggest a Story: VoyageBaltimore is built on recommendations from the community; it’s how we uncover hidden gems, so if you or someone you know deserves recognition please let us know here.