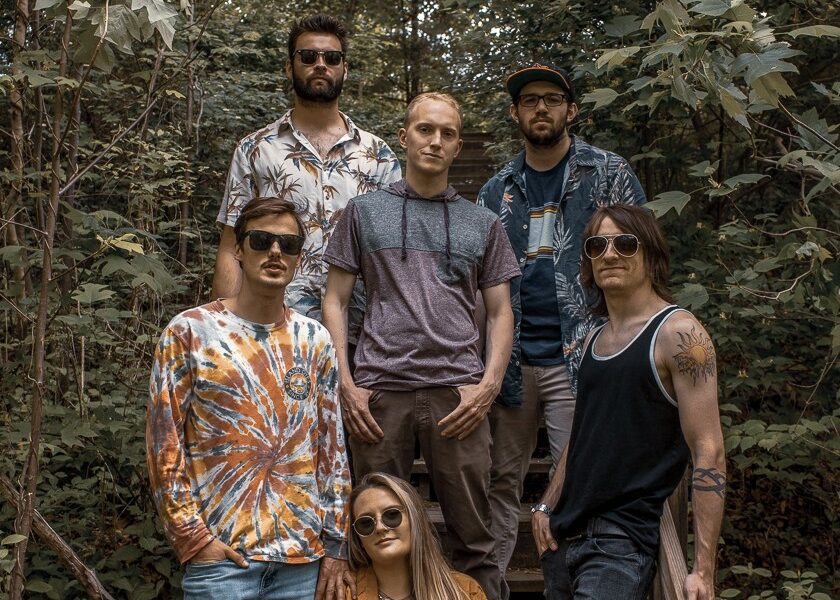 Today we’d like to introduce you to Danny Gwinn.

Hi Danny, we’re thrilled to have a chance to learn your story today. So, before we get into specifics, maybe you can briefly walk us through how you got to where you are today?
Mallow Hill formed just over a year ago, around June of 2020, in Catonsville, MD. The band’s 5-piece lineup features myself on guitar, Mikayla Joseph (Vocals), Mac Dignam (keys, organ, synth), Travis Earley (Bass) and Frankie Kraus on Drums. While we are new as a full band, the rhythm & instrument section has been playing music together on and off for the past 6-7 years now. Mallow Hill is ultimately the result of that musicianship bond that some of us have been fortunate to grow over several years of playing and now with the showcase of our latest and greatest addition, Mikayla Joseph, singing lead vocals.

Towards the end of 2019/beginning of 2020, myself and a longtime friend and fellow guitar player, Spencer Mills had rekindled a musical relationship that had been on hiatus for several years. We pretty much just picked up where we left off in our journey of writing, learning, and teaching each other guitar since we started playing together (around the age of ten). Mac Dignam has also been a very key player in the formation of the band. Mac and I were college roommates at one point and spent a lot of time playing music together with different bands and musicians in the Salisbury area. Mac was also a big contributor to helping to piece the band together last year by bringing in Mikayla Joseph and Frankie Kraus to the group. Travis Earley had started playing with us back in 2014 and was a quick call away when looking for the final piece of the puzzle.

Would you say it’s been a smooth road, and if not, what are some of the biggest challenges you’ve faced along the way?
Starting the band in the middle of the pandemic presented a lot of obstacles for us. It was definitely not easy to essentially sit on the sidelines of the live music scene for almost the entire first year we were a band. That was a really hard thing to accept at the time when you are most excited about getting back into something that you love. Looking back on the situation, having that time to write music, get to know each other a little more musically, and focus on the recording of our first EP was definitely beneficial to us. We made the best of the situation and were able to stay focused on the road ahead. Ultimately I think we really benefitted from that abnormal beginning.

Thanks for sharing that. So, maybe next you can tell us a bit more about your work?
As a band, we are most proud and thankful for the fans and supporters that we have grown over this past year. The support we have received is amazing, and we are so grateful for everyone that has helped us along the way. At the end of the day, we are really just looking forward to being able to keep doing it. We like the process and enjoy the work that we put into playing, practicing and writing together. Our only goal really is to just keep going and focus on the road ahead, wherever that may lead.

Can you talk to us a bit about the role of luck?
I think we are the luckiest unlucky band out there. Going back to the pandemic, so many industries and businesses were suffering, it just kinda seemed like a weird but perfect time to say let’s hit the reset button and make some good out of this situation we are in. Personally, the pandemic gave me a perfect segway to start fresh on a different aspect of my life/career which ultimately led the way to starting the band. It seems like it was the perfect combination of good luck and bad luck that sort of created this opportunity for a lot of us. I think some degree of luck has played a role in the band, the only thing that beats that is the hard work and dedication that all of us have to getting better and growing as a team. 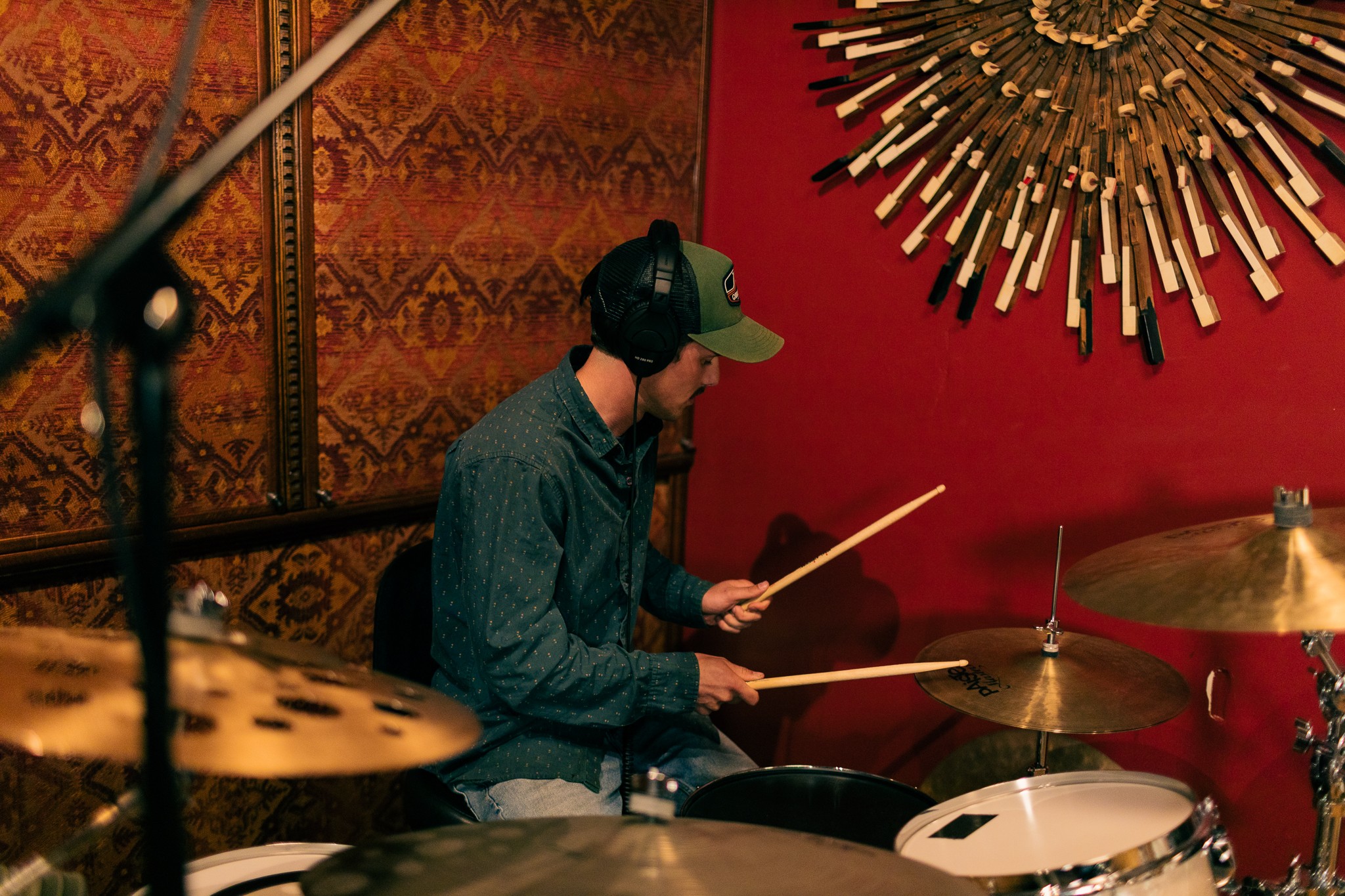 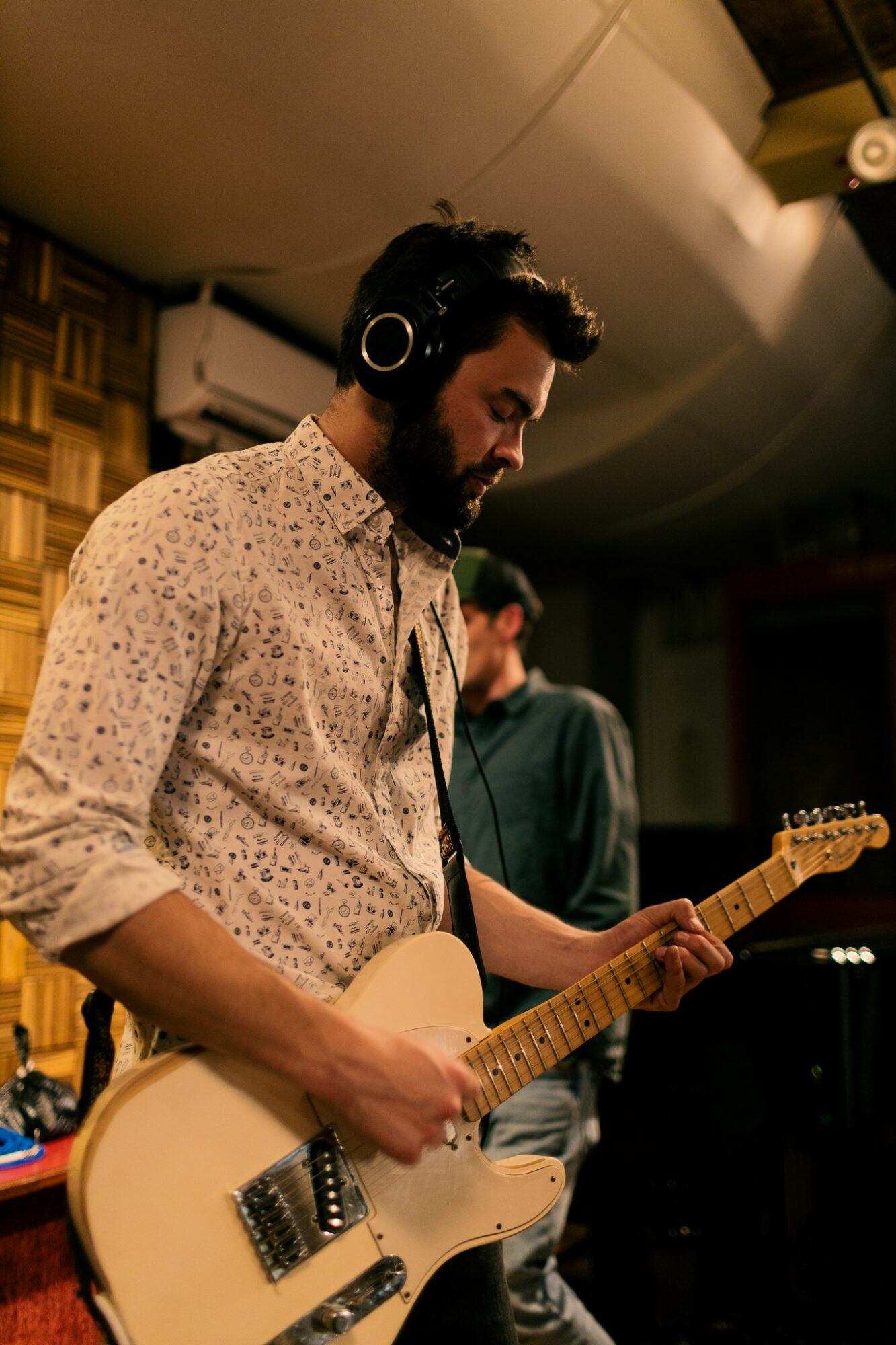 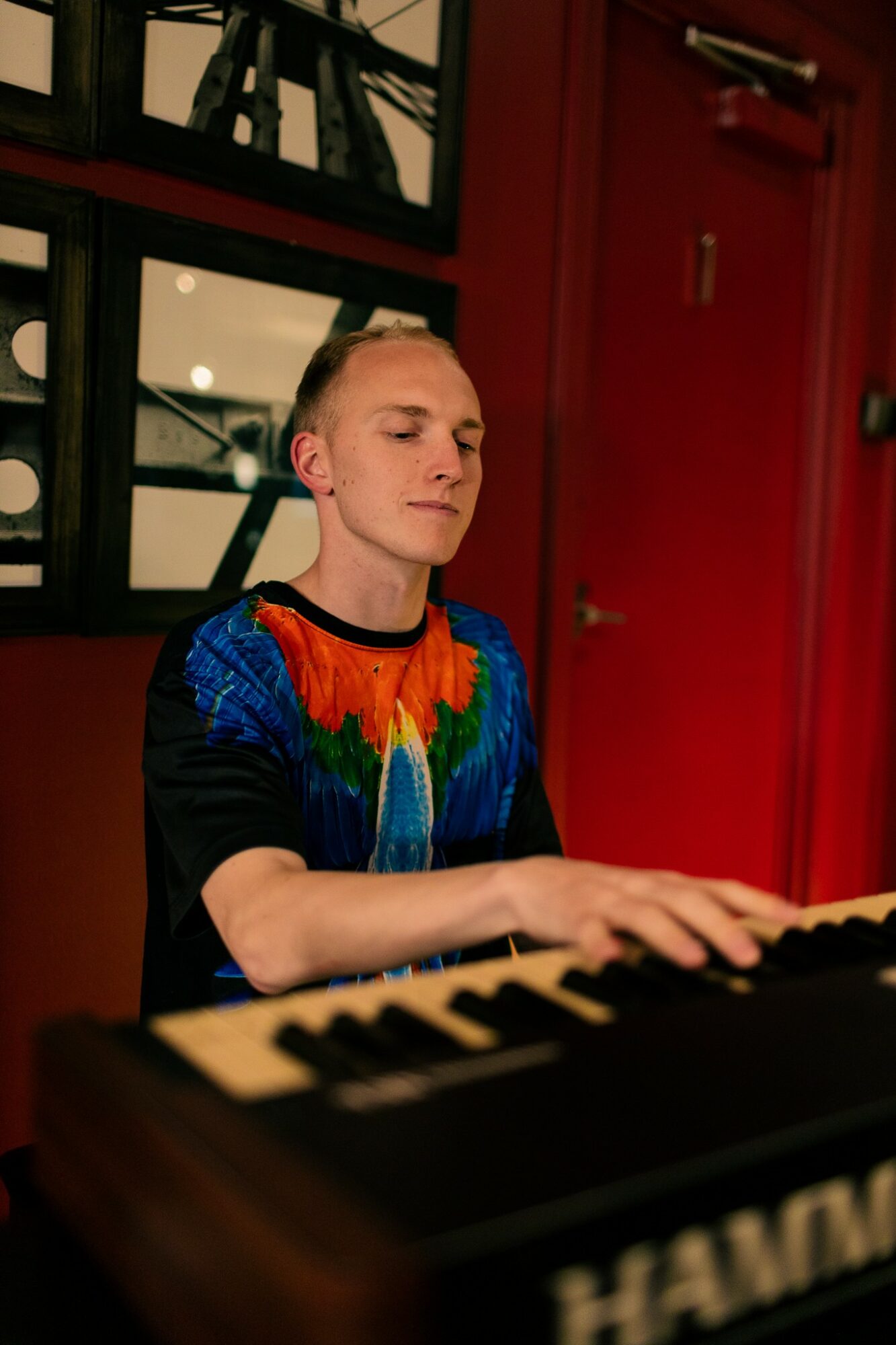 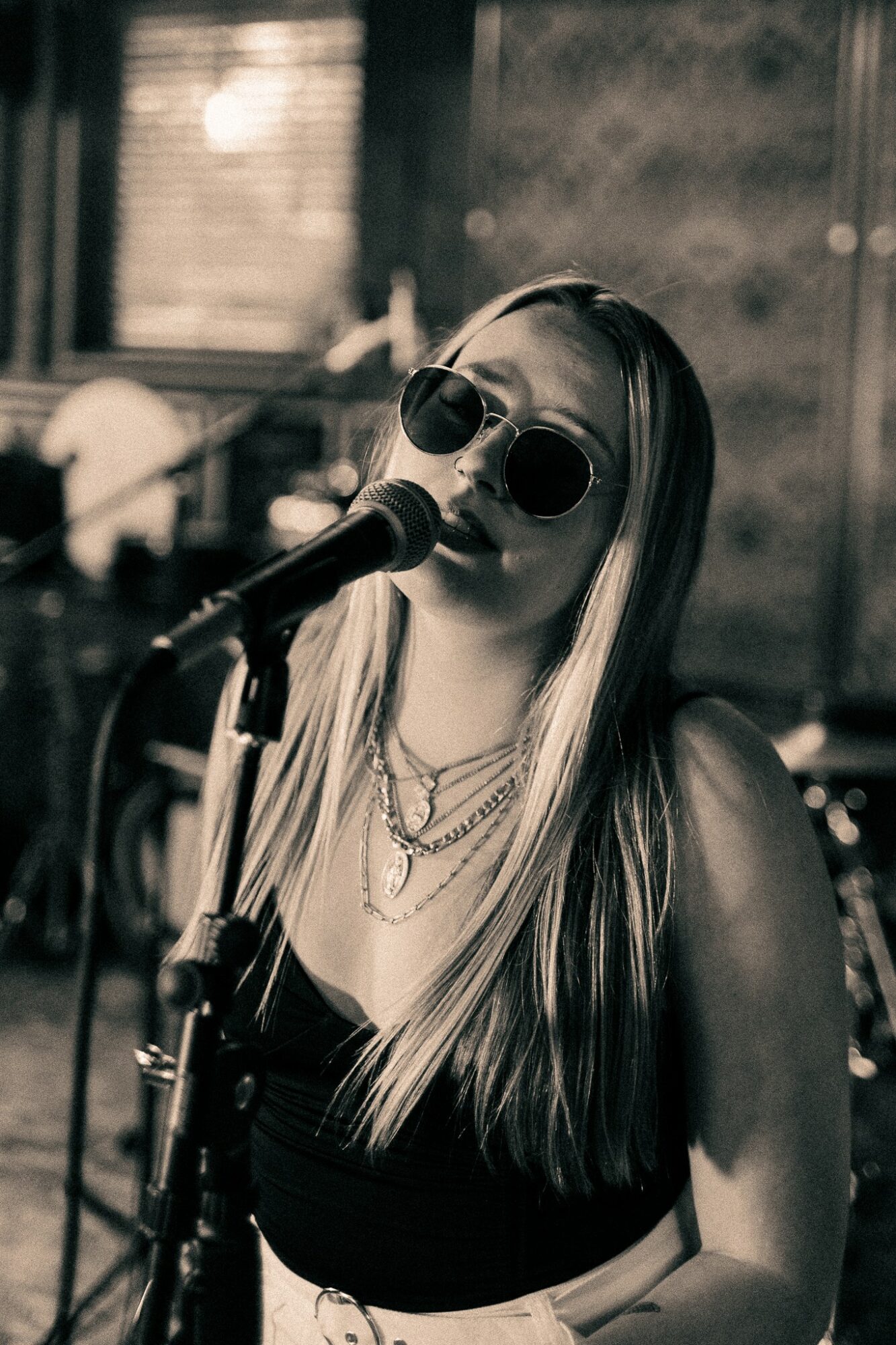 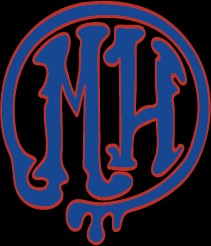 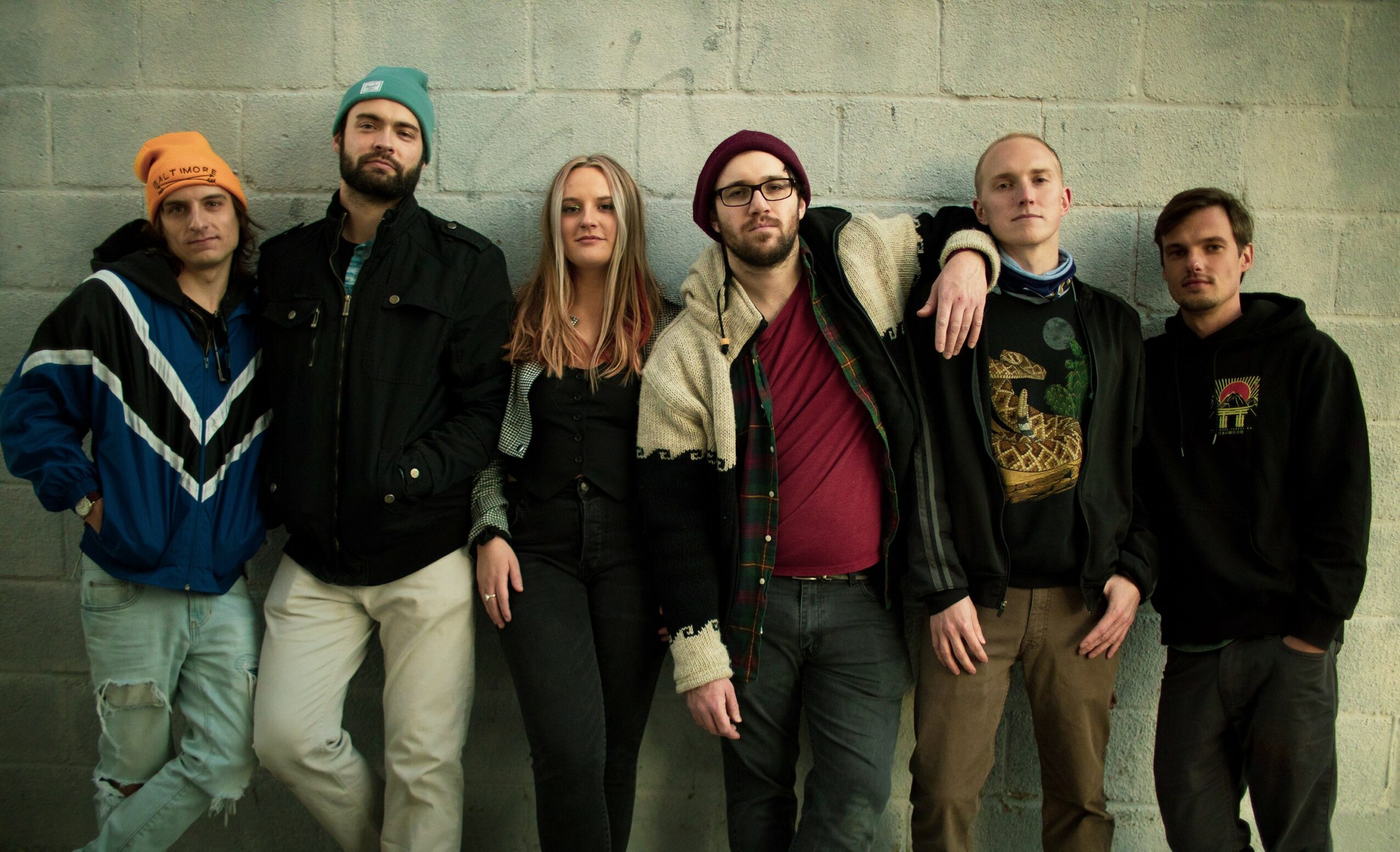 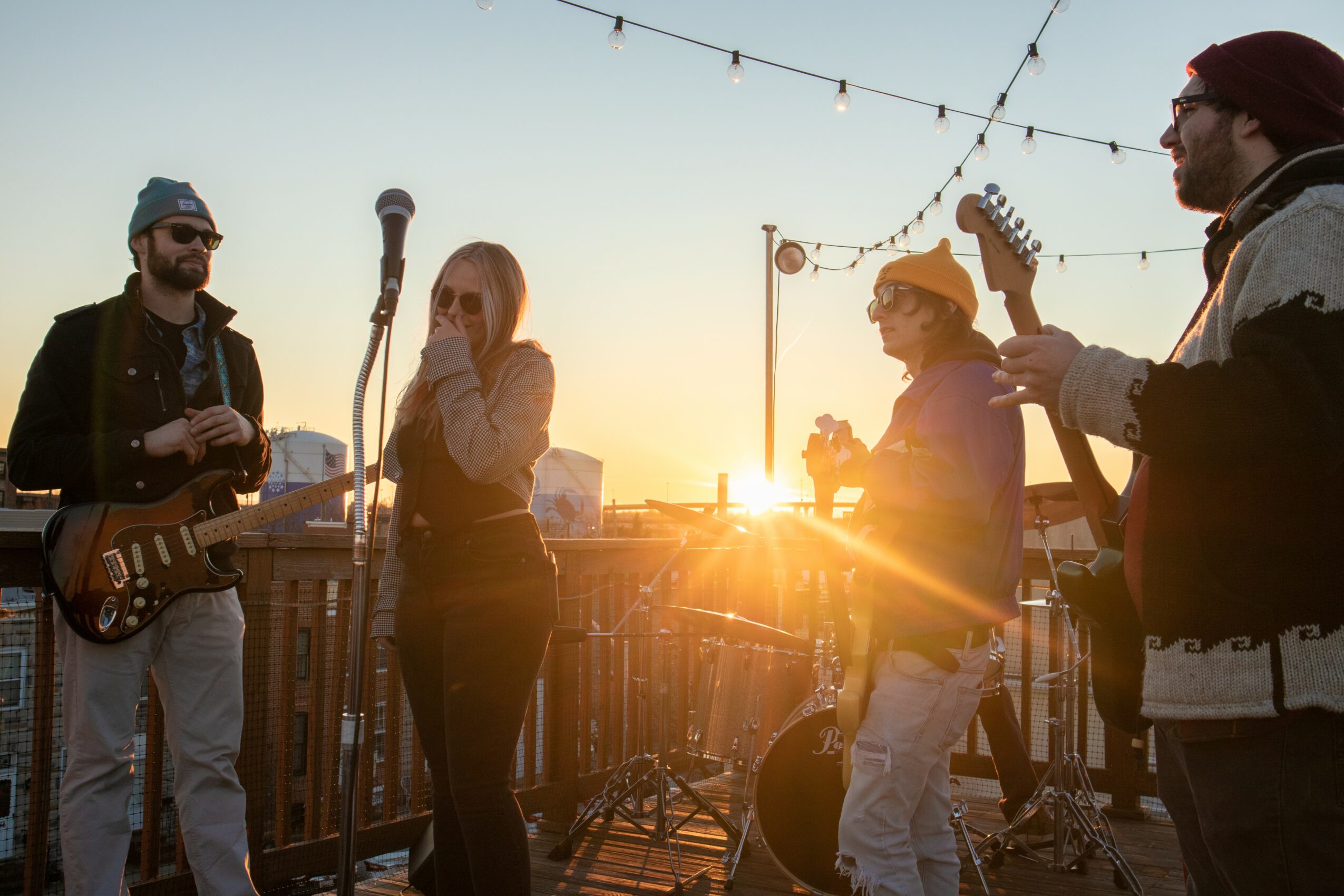