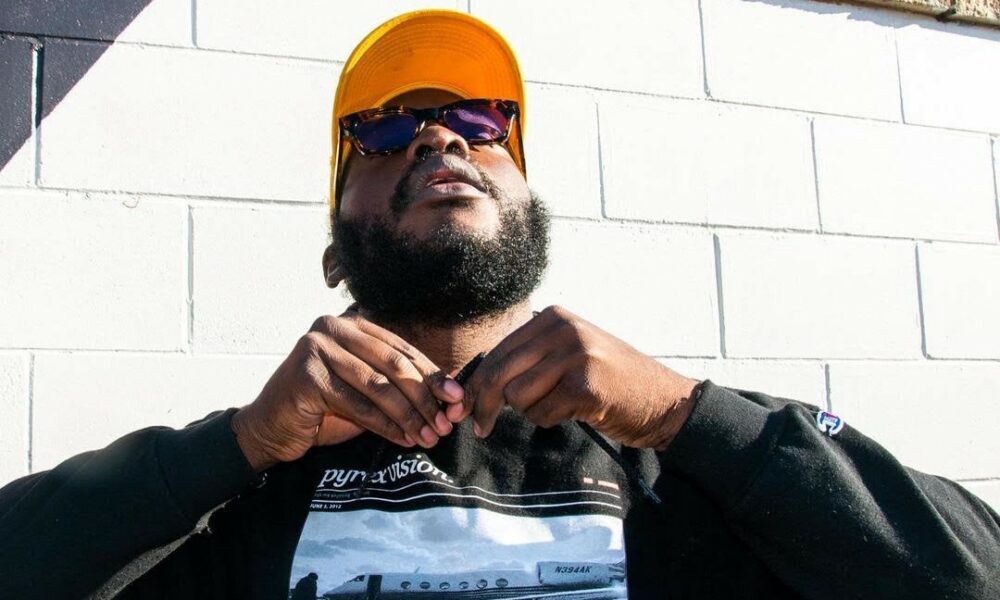 Today we’d like to introduce you to Alexander Hunter.

Hi Alexander, please kick things off for us with an introduction to yourself and your story.
The story of the current version of myself started when I was 22. When I got out of school and had to get a real job. I had done some previous stints with music PR doing PR work with agencies that worked with artists I loved at the time like Dom Kennedy and Pac Div but there was the looming shadow of the recession still very much in the job market.

Also, I had come to the realization that trying to be in the entertainment industry is mentally taxing so I interned at smaller tech startups but there wasn’t one that spoke to me or paid enough for me to stay on the long term. So I ended up getting a job at Best Buy and then shortly after would get a contracted position with an organization that held events and forums for high-earning business founders and CEOs. The position was supposed to be A/B testing for one month on the organization’s new website but instead, they kept me on for a year.

During that year I learned to code and some web design from one of the senior web developers who was insanely creative. Then I would participate and learn about the early principles of how web and software products scaled and how they were supported after they scaled. During that time period I would literally work a 9-5 at this organization and then take a bus and from 6-10 would work at Best Buy. As you can imagine working two jobs and working basically 7 times a week reinforced a work ethic in me that I had realized I had when I was working at two jobs while being in HS, working at the AMC Hoffman Theater and Maggie Moos Ice cream ( making ice cream is way harder than it looks!).

After that year, I was just so certain that they would hire me officially full time but during that time, I would hear the words that no twenty-something-year-old wants to hear from a potential employer, reorganization. They had to let me go because they were slashing department budgets, even though being crushed at the time, it let me know I could work in the world of tech and startups. Then, I read an article that would change how I viewed the future of tech: https://future.a16z.com/software-is-eating-the-world/. After I read this and what I had seen on an everyday basis with the tech trends changing at Best Buy i.e. music CDs getting phased out and the huge popularity of health wearables like Jawbone and Fitbit I knew I should probably pivot from my concentration of study which was Political Science to the tech industry.

After working a couple of Black Fridays, I would eventually get a position in the operations department of the Better Business Bureau. From there even though it wasn’t the tech industry I would sit in on meetings where software salesman would try to proposition the team on software that could help streamline aspects of the business and the backend work that they did. That would reinforce my search for a job in the world of tech which I would find shortly after when I got hired by a security technology firm that made not only the software for access control and fobs but also made the hardware for it as well. It was a unique position where I could learn the real-world effects of product and sales decisions made by the company and how these software products were supported at scale.

During my time there, I would read an article on a blog while I was on the train about a wunderkind CEO who was from the DC area and had built a pretty sizeable tech company that dealt with worldwide legislation and issue management that was based out of the DC area as well. On a whim, I applied. After a rigorous hiring process, I was hired at the company that I work at currently which I love and do meaningful work at.

Alright, so let’s dig a little deeper into the story – has it been an easy path overall, and if not, what were the challenges you’ve had to overcome?
It has not been a smooth road at all. I know this sounds cliche but people always talk about the concept of the iceberg of success and it can’t be any truer. People only see that glitzy 10 percent of you in your glory or the lit IG picture but to get to those types of moments takes so much.

Those people on the sideline don’t see the rejections, the doubt, the breakups, and the long nights on the green line. My friend Stefon always says when you take an L in life you will see those L’s are where the lessons lie. One of the struggles I had to deal with me comparing myself to other more successful people, instead of just running my own race. It seems like a perpetual problem of my generation where we constantly compare our real life to other people’s online highlight reels.

To combat that define your own personal version of success and understand the privilege you have every day to craft your life in the manner you want. Also, remember that a lot of people who saw you as a caterpillar will not be able to see you as a Butterfly.

Can you tell our readers more about what you do and what you think sets you apart from others?
Lately, I have been proud of the articles I have written for Thepostrider.com:

I am also proud of the last couple of months being able to do more DJ gigs DJ mixes: https://soundcloud.com/everythingisaracket/we-outside-1.

I will be building out my three brand properties more in 2022: @otacondesignagency, @everythingisaracket, and @thisweirdera. Follow on socials and websites to follow the progress. And if you want to book me for your upcoming event for DJing just reach me at everythingisaracket@gmail.com

Both of these mediums allow me to express myself in two completely ways. Writing an article that can articulately convey the emotions or outlook that someone or myself might have had on a piece of content whether it be a TV show or an album is infinitely rewarding.

In regards to DJing, I love playing that perfect song during an event where people are collectively able to wash away their worries from the real world and able to enjoy themselves without a shred of shame. I also love playing those obscure or underplayed songs where it takes the people on the dance floor to a certain sliver of time in their life, in the only way a nostalgic song can.

If we knew you growing up, how would we have described you?
Growing up my parents encouraged me to try everything, which I did. I played three sports ( soccer, basketball, and baseball), did Shakespearean plays (one in which I won an award from the Folgers Theatre), and was a part of the chess club. I was pretty shy early on but got out of my shell as I got older. I wasn’t the most popular but I was cool with everyone.

Whether it was the nerds, jocks, the music nerds, I understood each of their groups and appreciated each group’s eccentricities. I was just so curious about different things whether it be about Jack Mccallum Sports Illustrated articles, Toonami, or weird science facts.

I was and currently am very prideful about being from Oxon Hill and PG County and during that era, PG County was more in the shadow of DC instead of having its own identity like how it does now. 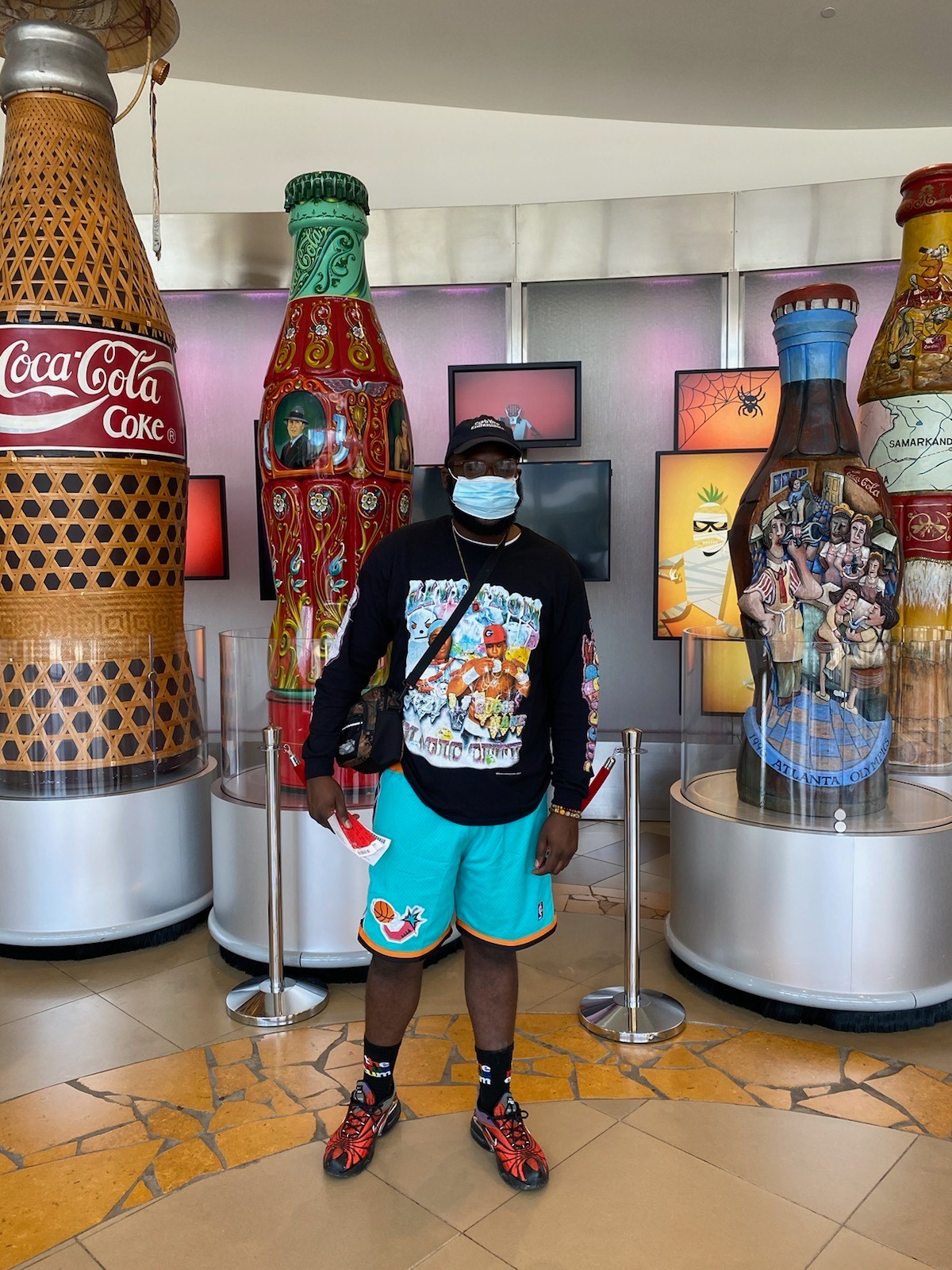 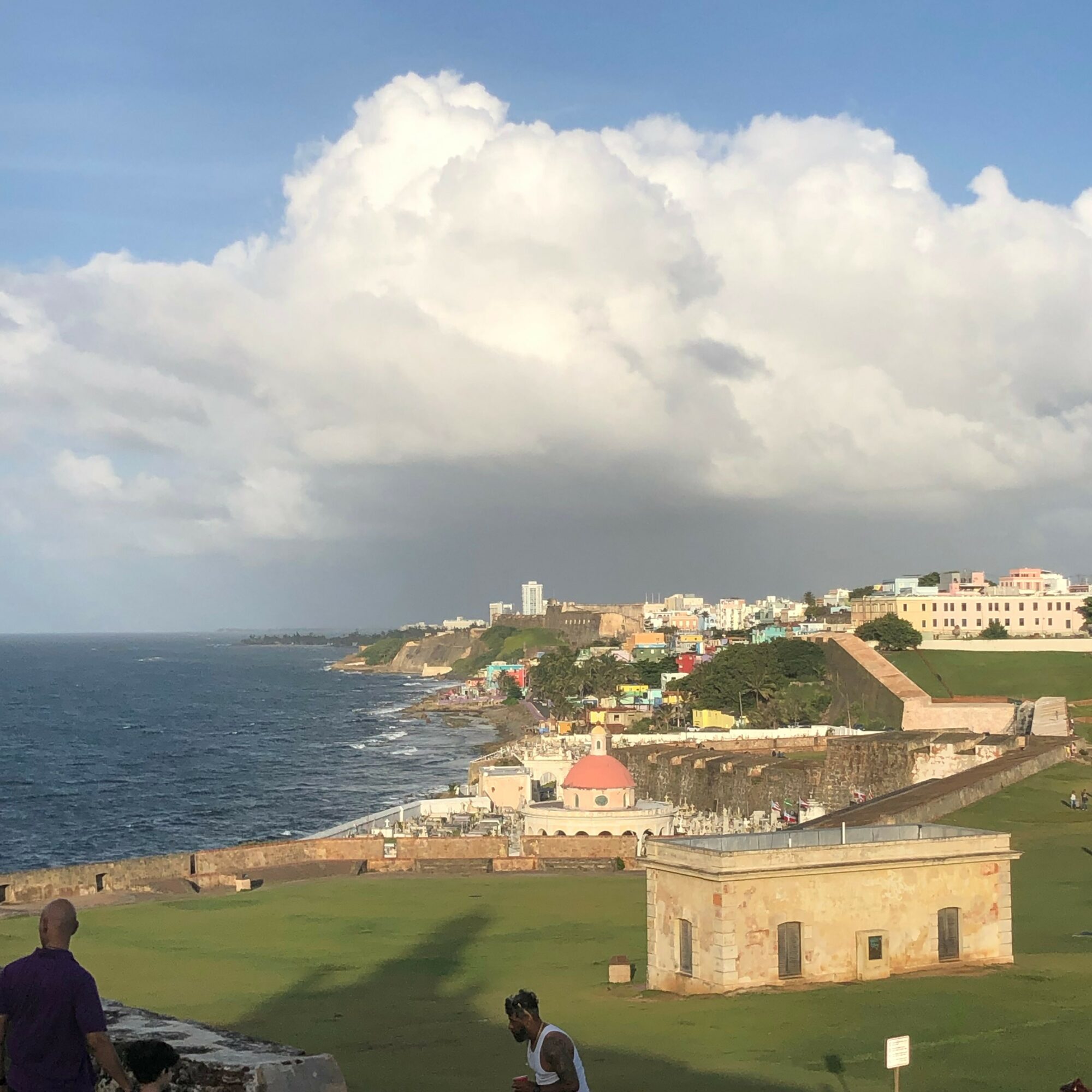 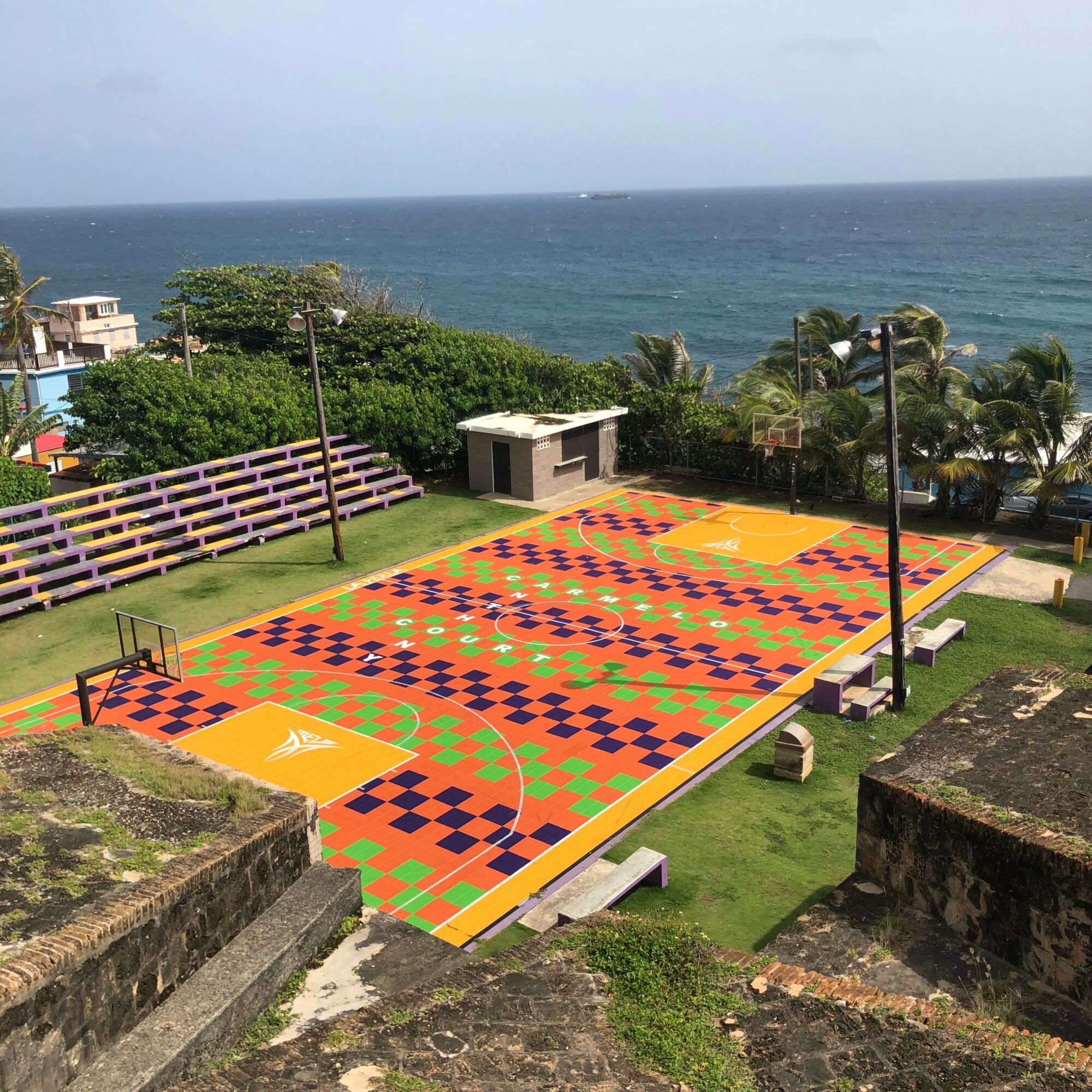 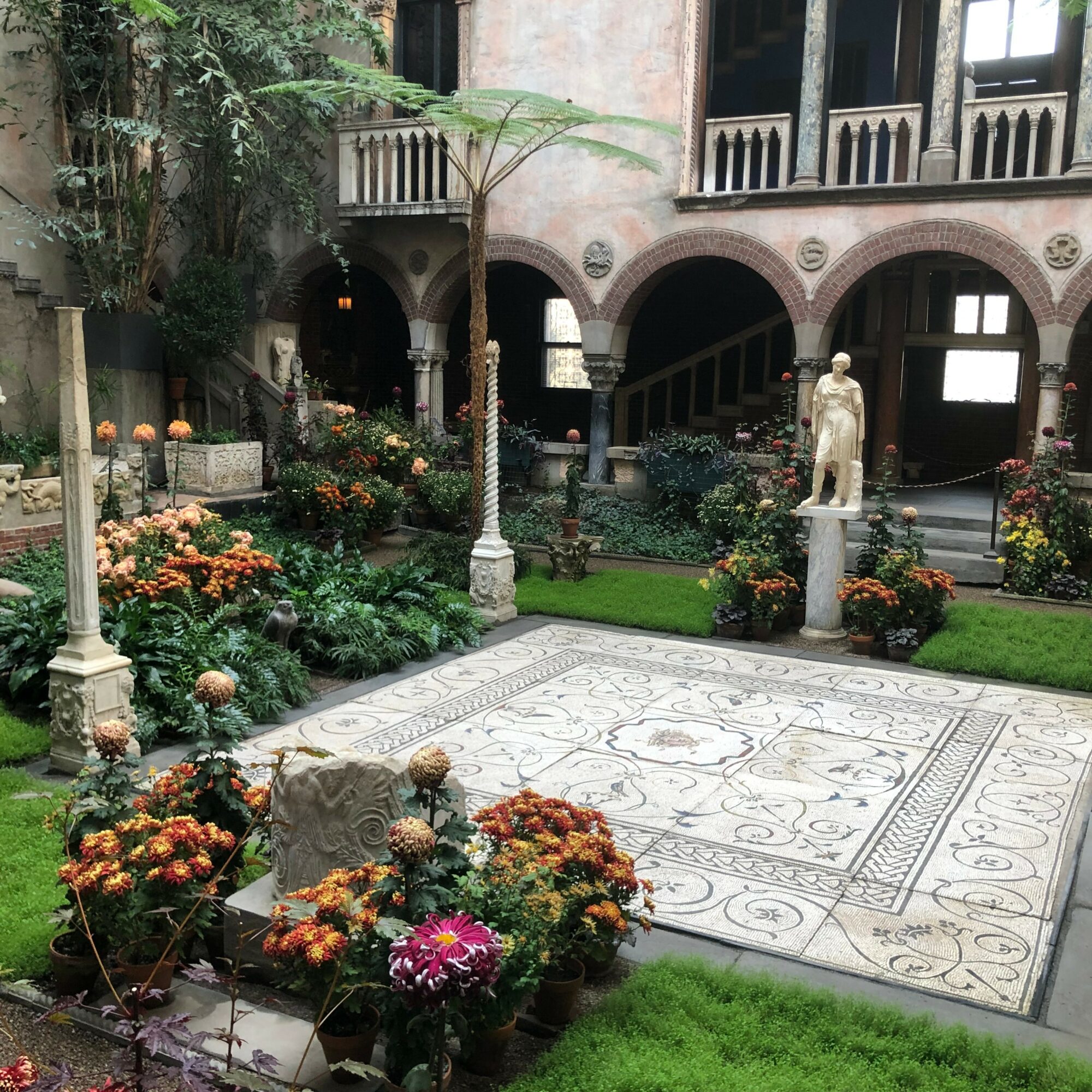 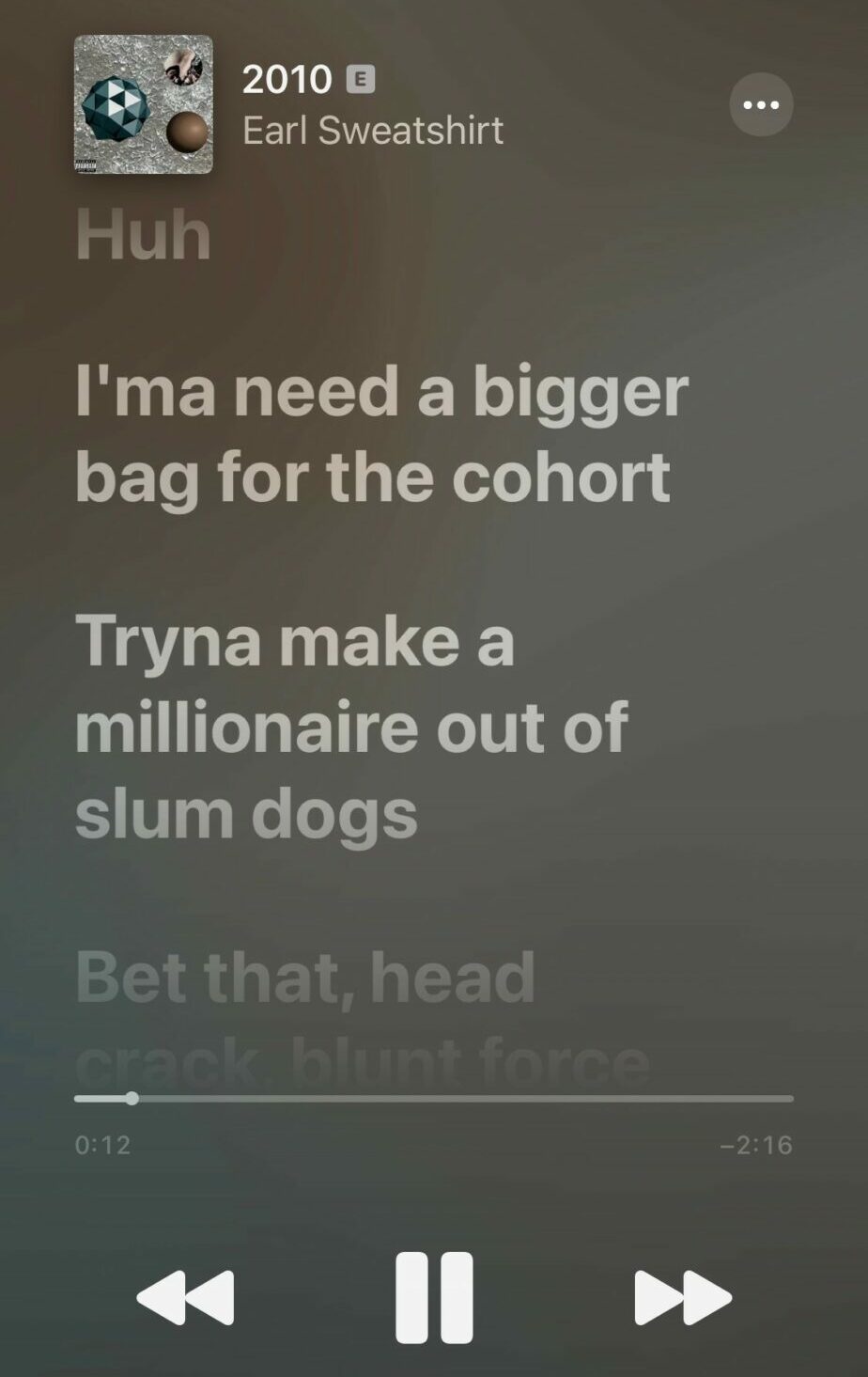 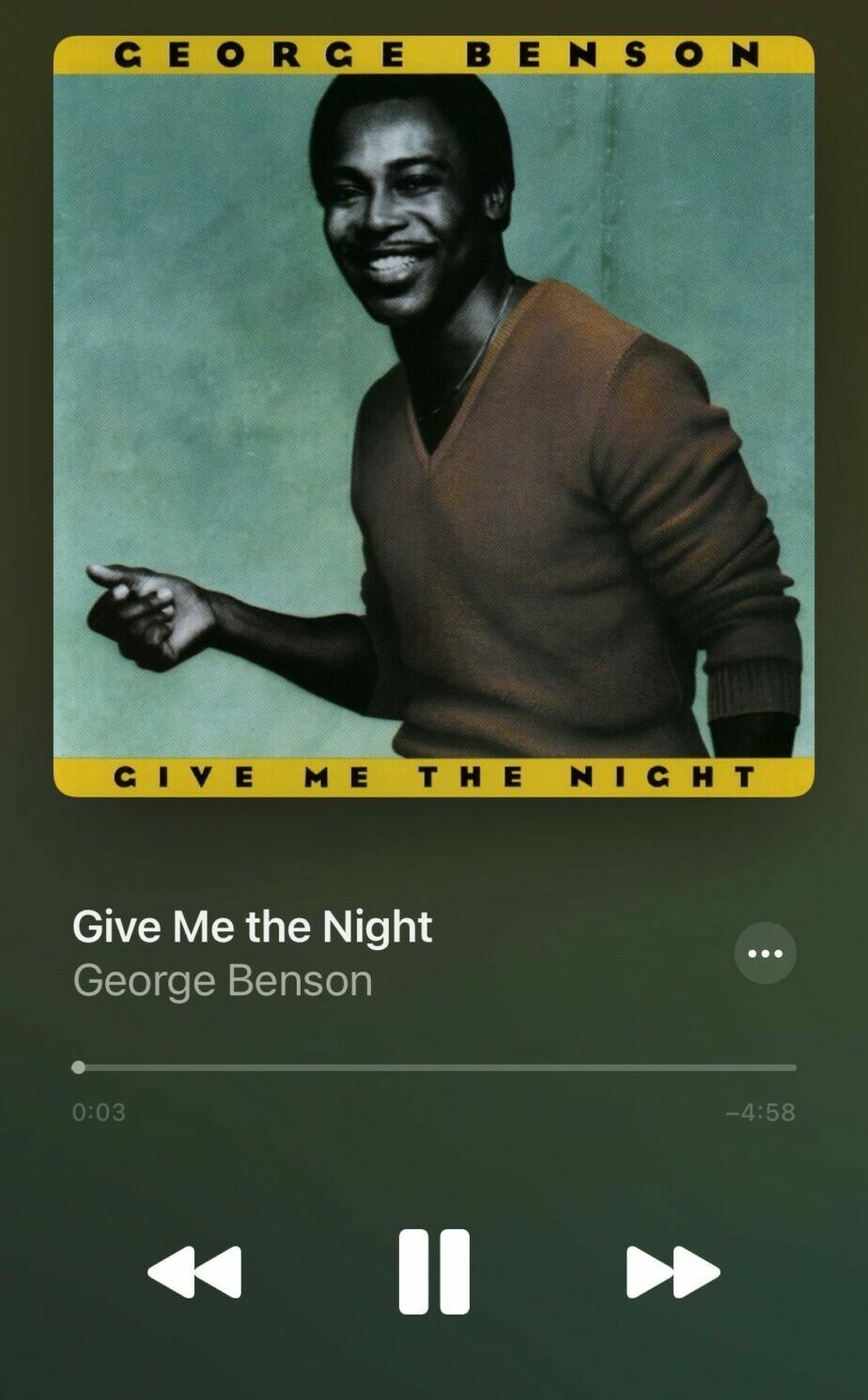 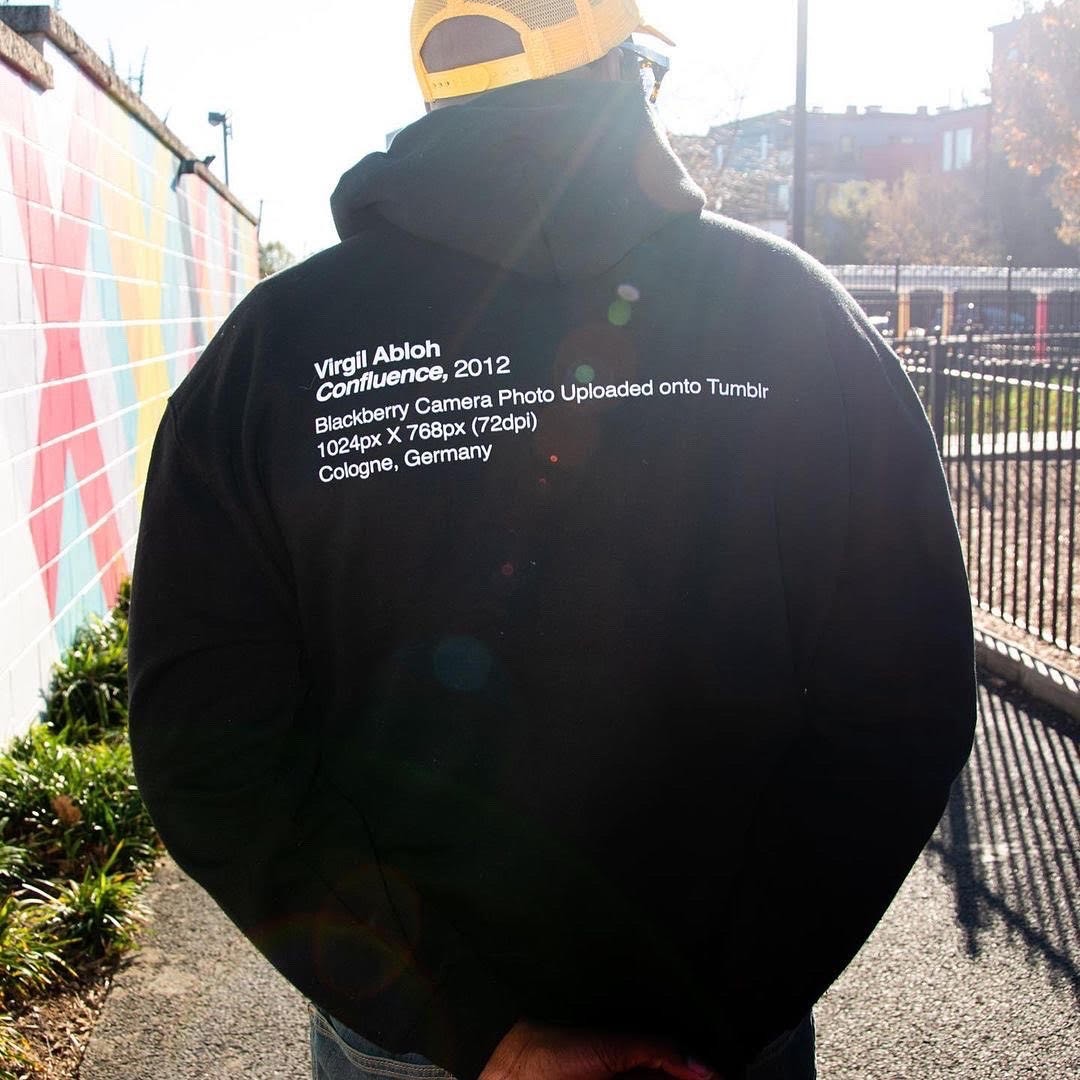