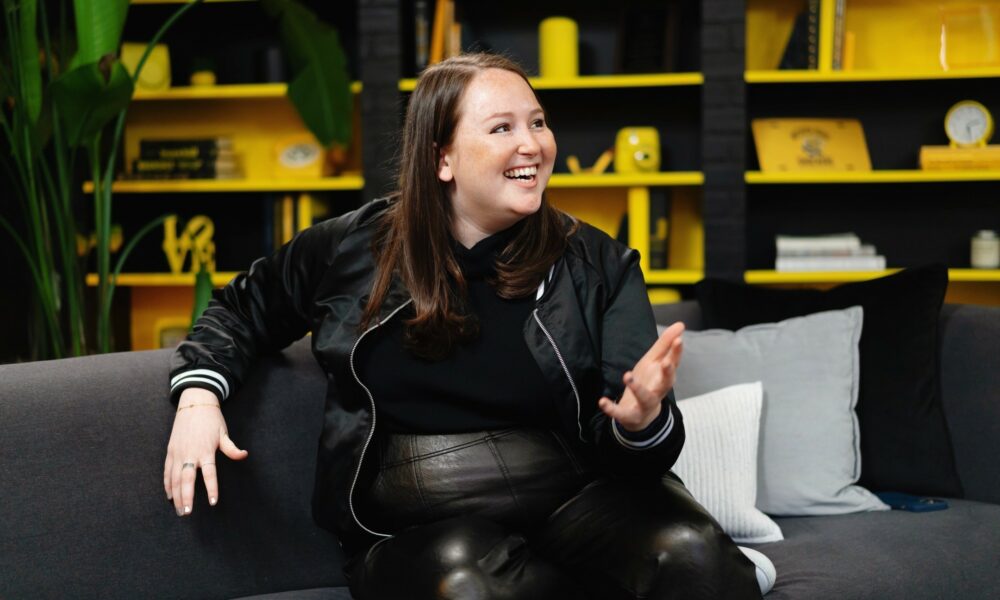 Today we’d like to introduce you to Sophie Beren.

Alright, so thank you so much for sharing your story and insight with our readers. To kick things off, can you tell us a bit about how you got started?
When I describe who I am, I always like to say that I am a unifier. I was put on this earth to bring people together, build bridges and empower us all to have conversations that matter.

And I do this every single day through my platform, The Conversationalist. So much of who I am today was shaped by growing up in the Midwest. And at the end of the day, I’m a unifier bringing people together across our differences to restore the human connection.

I learned pretty early on in my life that I was different from many of my peers, and as much as I wanted to fit in, that simply wasn’t an option for me. No matter how hard I tried, being the only Jewish student in my grade in Wichita, Kansas, held me back from fully belonging.

Being the odd one out made me feel ashamed about my identity. I felt misunderstood, and there was nowhere to go to talk about it, which made me feel like I didn’t have a voice. Because of that, I decided to put myself out there every chance I had. I wanted to earn the approval of my peers, so I ran for class president and auditioned for the lead in the musical, but unfortunately, neither came to fruition.

This brought me to a pivotal turning point in my life. Throughout my entire upbringing, I thought that in order to be a leader, I had to be elected to be one. I quickly realized the opposite to be true. Having a voice wasn’t about the title, the position, or the accolade.

I had a voice all along and what mattered was putting myself out there– taking the risk and jumping outside my comfort zone, no matter the result. I was the leader of my own life, and I didn’t need anyone else’s permission or validation to step into that role.

Next, I took my newfound voice down the yellow brick road, all the way to The University of Pennsylvania. When I got to campus, without a second thought, I started joining every Jewish club so I could finally feel like I belonged. As I was walking through campus one day, I saw everyone gathered in small groups together, and it hit me.

I realized that everyone on campus was doing the exact same thing as I was, but with their respective identity groups. I had taken my upbringing in Wichita for granted by not appreciating that I was surrounded by people who were different from me. This was the spark that ignited the flame within me to want to use my voice to bring people together.

In 2015, I decided to start a club on campus called TableTalk. The premise of the club was to create spaces on campus to bring people together outside of the classroom, who would not otherwise meet. I began using my voice within my local Penn community, and it became clear that this was a symptom of a larger issue.

After talking to friends at other schools, I began spreading TableTalk to other college and high school campuses, and by the time I graduated, I had spread TableTalk to over 80 schools.

My entrepreneurial journey started with addressing our comfortability within our identity groups and was taken to a whole new level in 2016. The 2016 presidential election highlighted this issue to the extreme. I felt as if my entire school was of one political ideology.

I was frustrated that there appeared to be no willingness to have a dialogue, but rather to share one-sided Facebook statuses that read ‘If you even think about voting for x candidate, unfriend me right now.’ Even my finance professor felt he could tell the class that if they didn’t vote for his candidate of choice, they were doing the country a disservice.

At that moment, something came over me. Without a second thought, I got up and walked right out of the classroom. That moment became the central premise that led to the creation of The Conversationalist.

I’m sure you wouldn’t say it’s been obstacle-free, but so far would you say the journey has been a fairly smooth road?
Some of the struggles we’ve faced have been surrounding the notion of finding our voice as a platform.

When I first founded The Conversationalist, I believed that our mission was for everyone. “Who wouldn’t want to come together?” I used to think to myself. I had a genuine desire to bridge the divide we saw in this world and thought everyone would be on my side to do so.

Nowadays, I’ve realized that my brand isn’t for everyone, and that is okay. Nowadays, it’s practically impossible to separate the personal from the political, especially for Gen Z. Our identities are so intertwined with every single law and policy made, and our generation feels pressure to align on either side of the two-party system, whether we agree with either platform or not.

Because of this, I believe that it’s becoming increasingly difficult for any person or organization to be completely unbiased, but I do my best to remain as impartial as possible to be the best facilitator of conversation.

The Conversationalist is neither right, nor left, nor in the middle, which poses its own unique challenges, but is the reason why our brand is needed. The hardest part about staying nonpartisan is everyone wanting me, and the platform as a whole, to pick a side.

The world has become more skeptical of genuine bridge-building efforts and since we don’t affiliate with any political leaning or party, people are constantly trying to assign a bias to our platform or assume that we are in the “middle” simply because we do not take a stance on any particular political issue.

We wanted to be a vessel to share real perspectives, opinions, and lived experiences from young people around the world, in order to help us gain exposure to these views, which can help us develop empathy, understanding, and eventually tolerance.

It’s a delicate balance being at the forefront of leading these important conversations. We want to build trust with people across the aisle and we refuse to compromise that vital, echo-chamber-breaking aspect of our mission, no matter if people disagree. I created The Conversationalist so that all voices can be heard.

Great, so let’s talk business. Can you tell our readers more about what you do and what you think sets you apart from others?
The Conversationalist is a nonpartisan platform empowering the next generation to use their voices, disrupt their worldviews, and unify through conversation. Our community of over 100,000 young people is committed to coming together, across differences, through “POVz” the first-ever Gen Z Talk Show, and through our digital network located on the Geneva app.

What sets us apart from others is our commitment to breaking the echo chamber and to having hard conversations. We believe in the importance of viewpoint diversity and we share perspectives from people from all sides of the political spectrum.

I am most proud of our community that reflects that viewpoint diversity and shows up every single day to have these conversations with one another, no matter how hard.

What do you think about happiness?
I am happiest when I am surrounded by people who truly know me, who love me for who I am, and who support me unconditionally. I am so grateful to have people like that in my life who uplift me, not tear me down.

Life is too short not to spend your time with the people you love most. 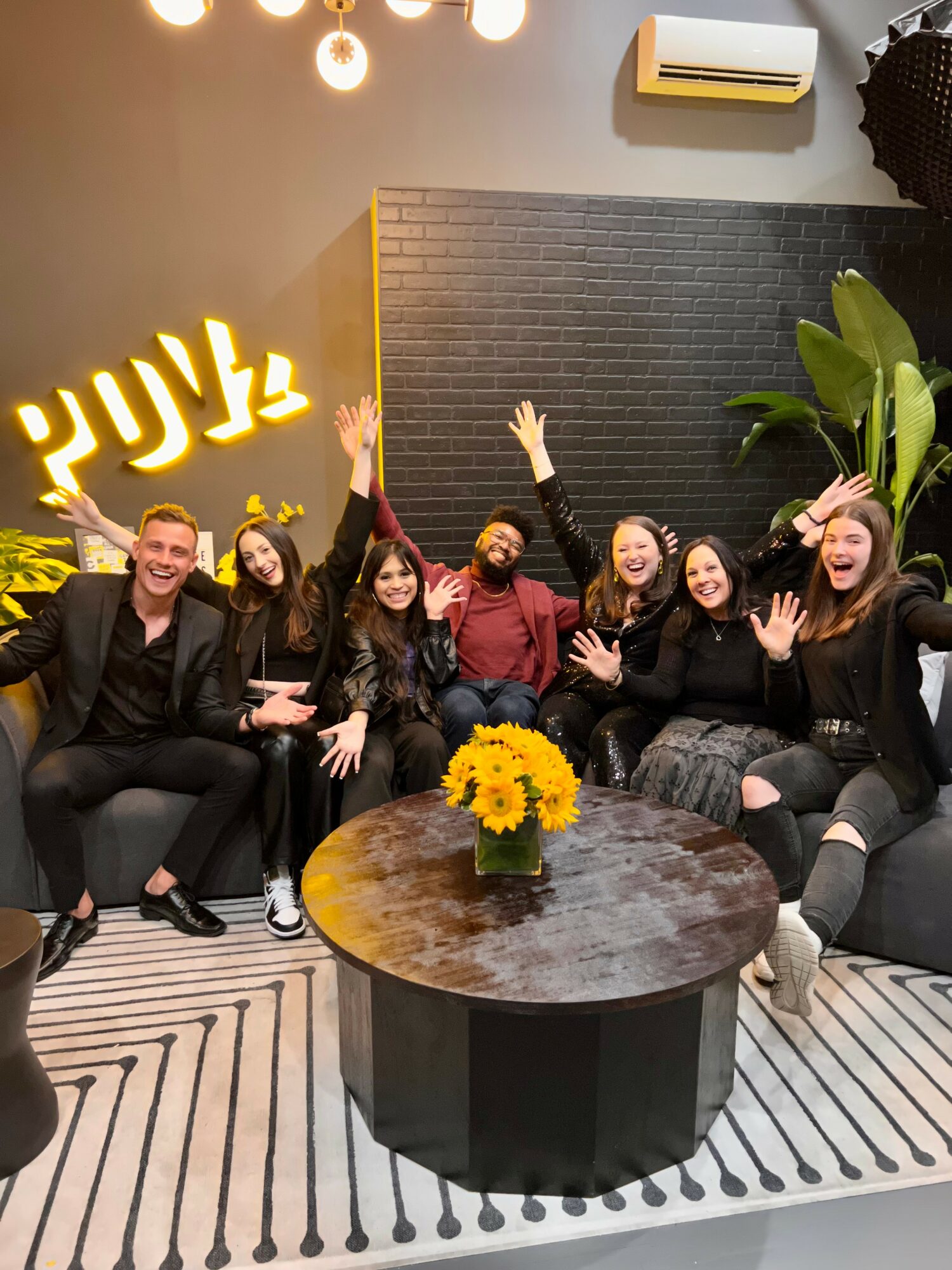 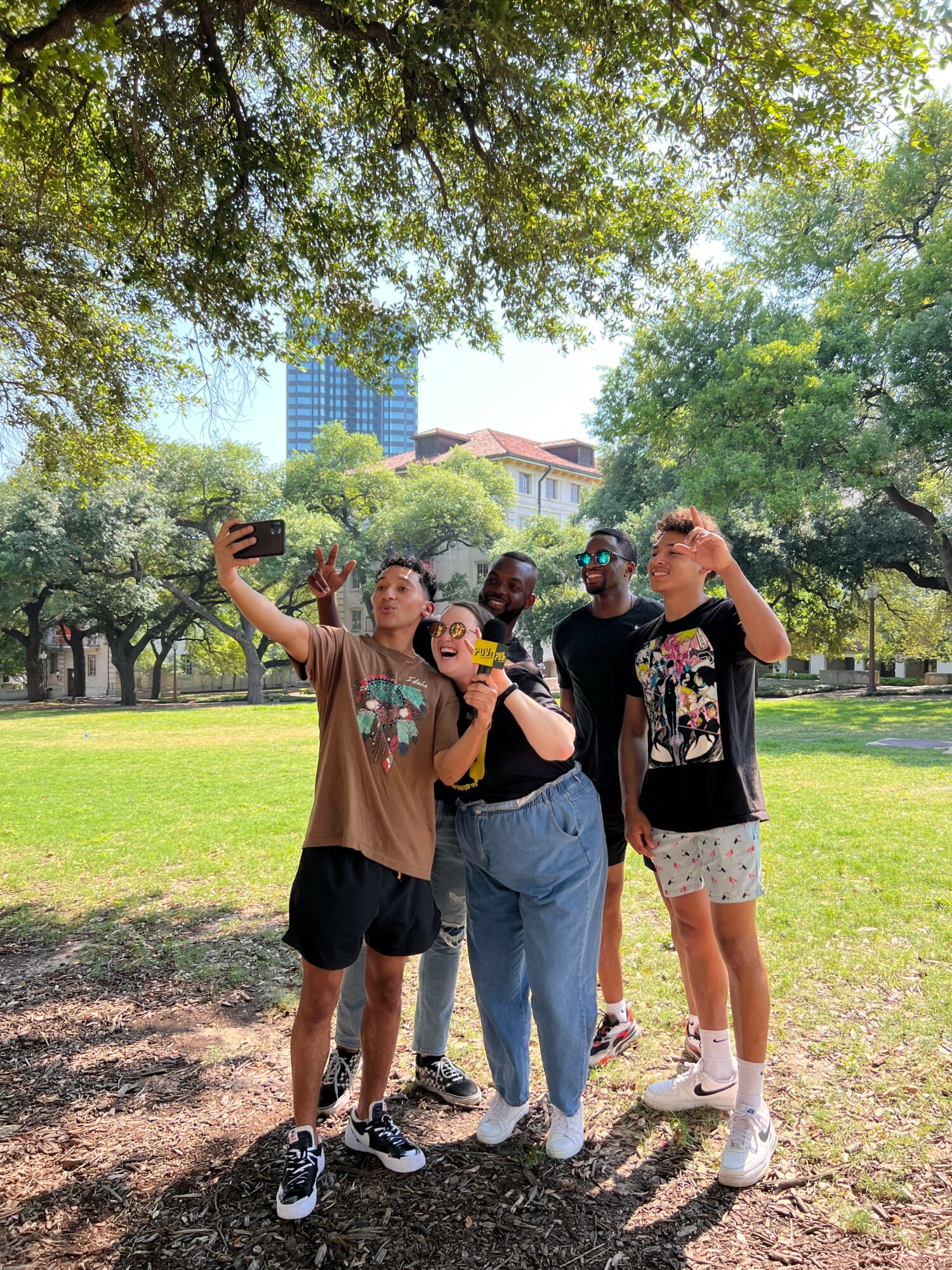 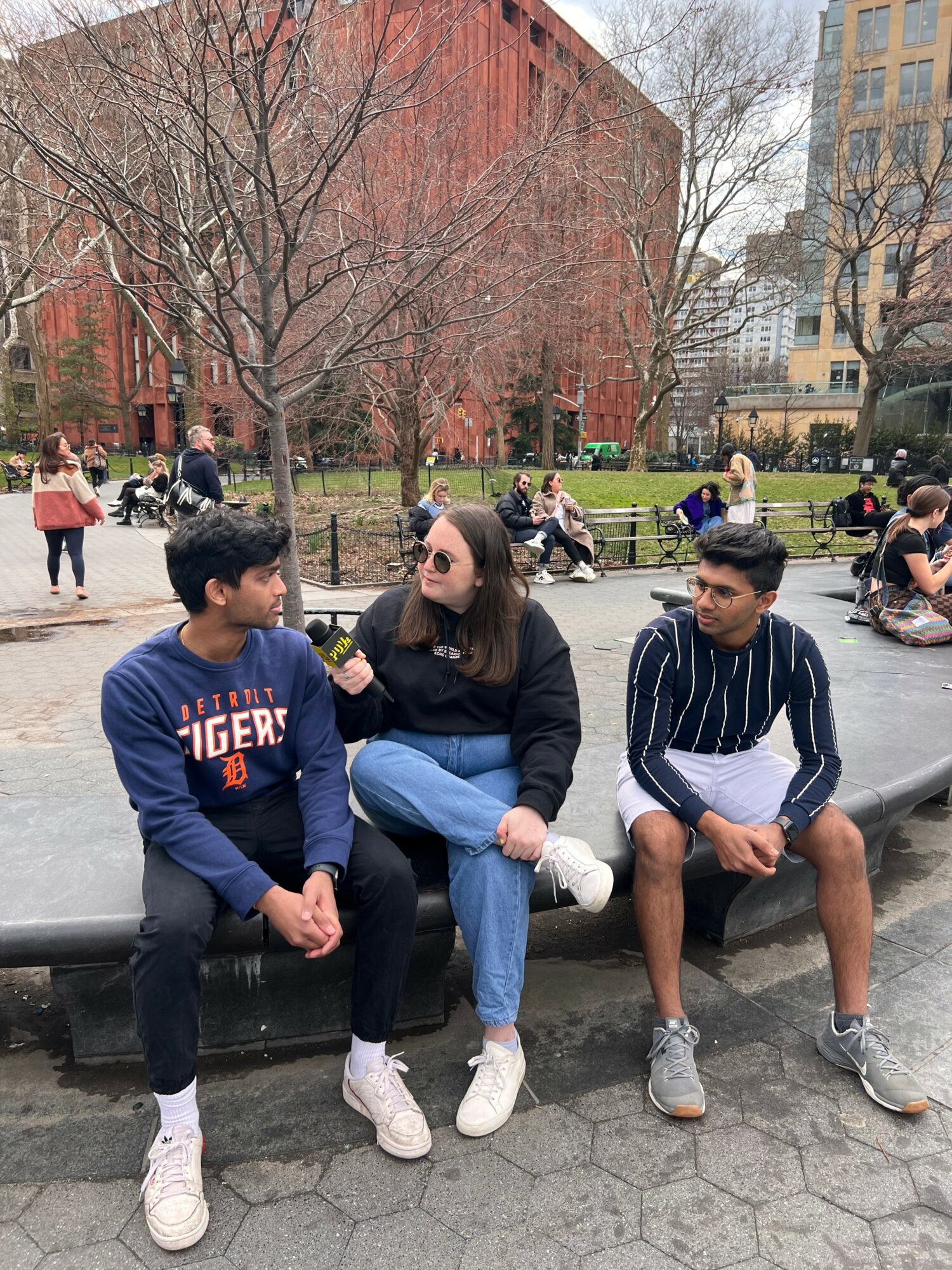 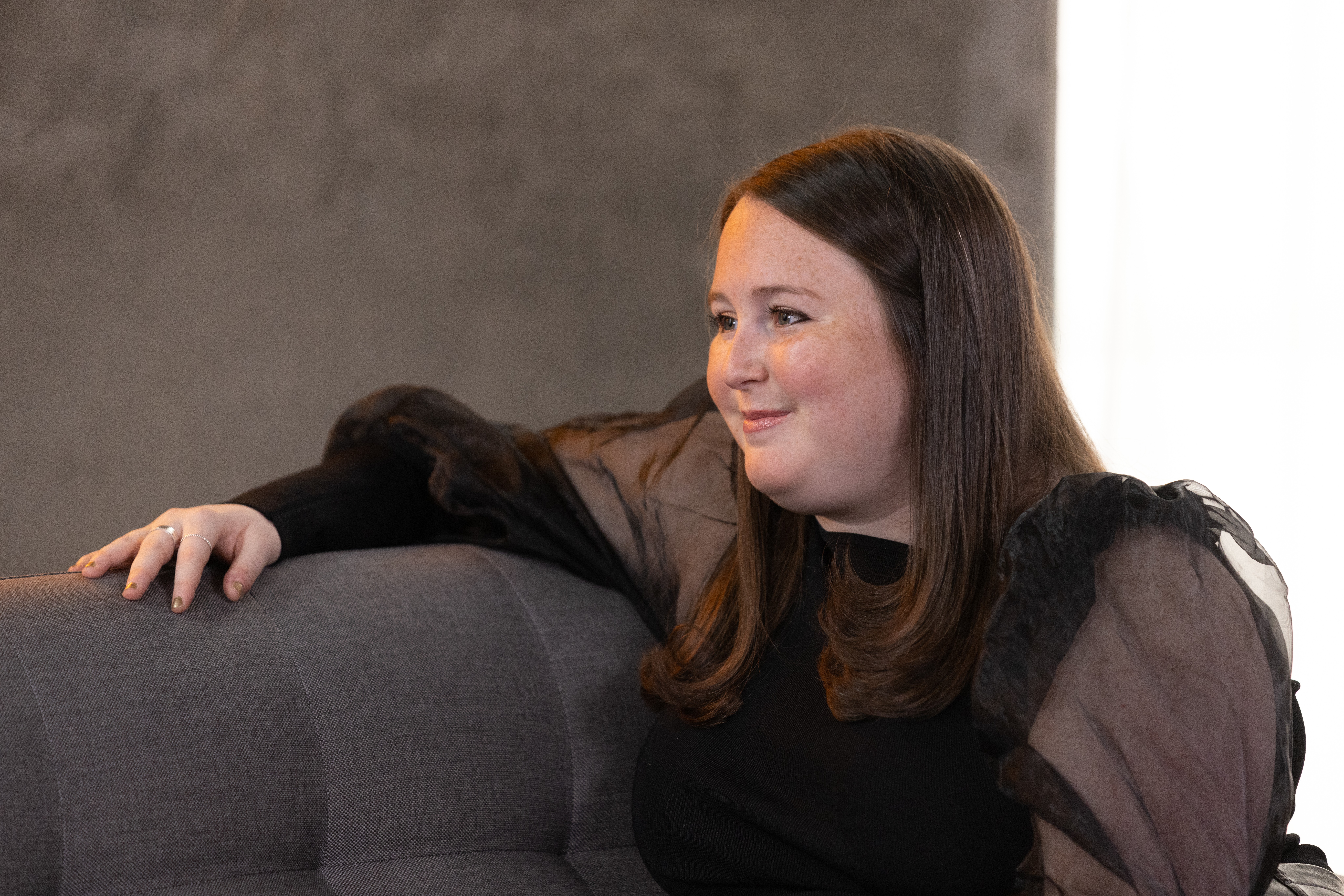 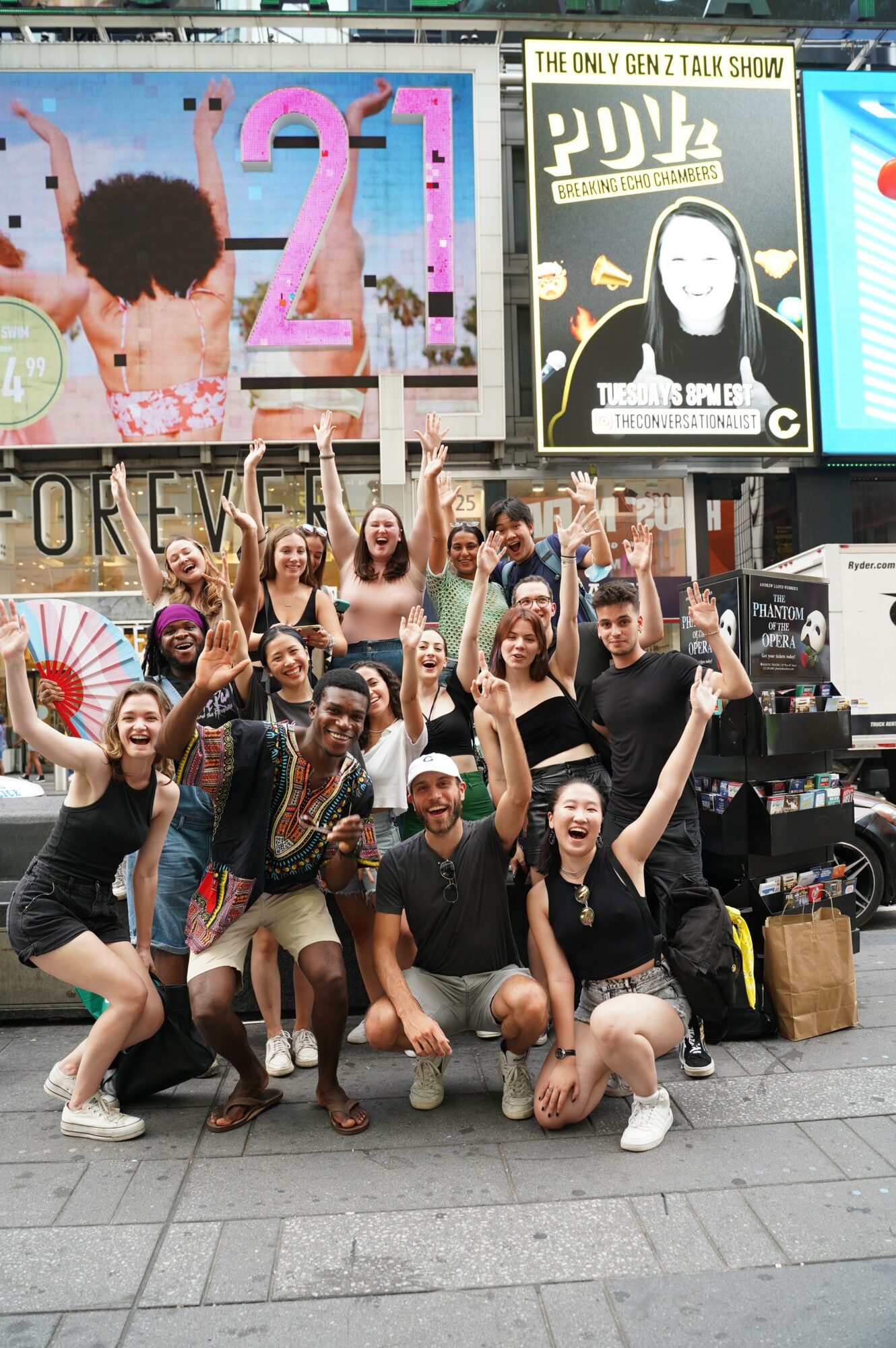 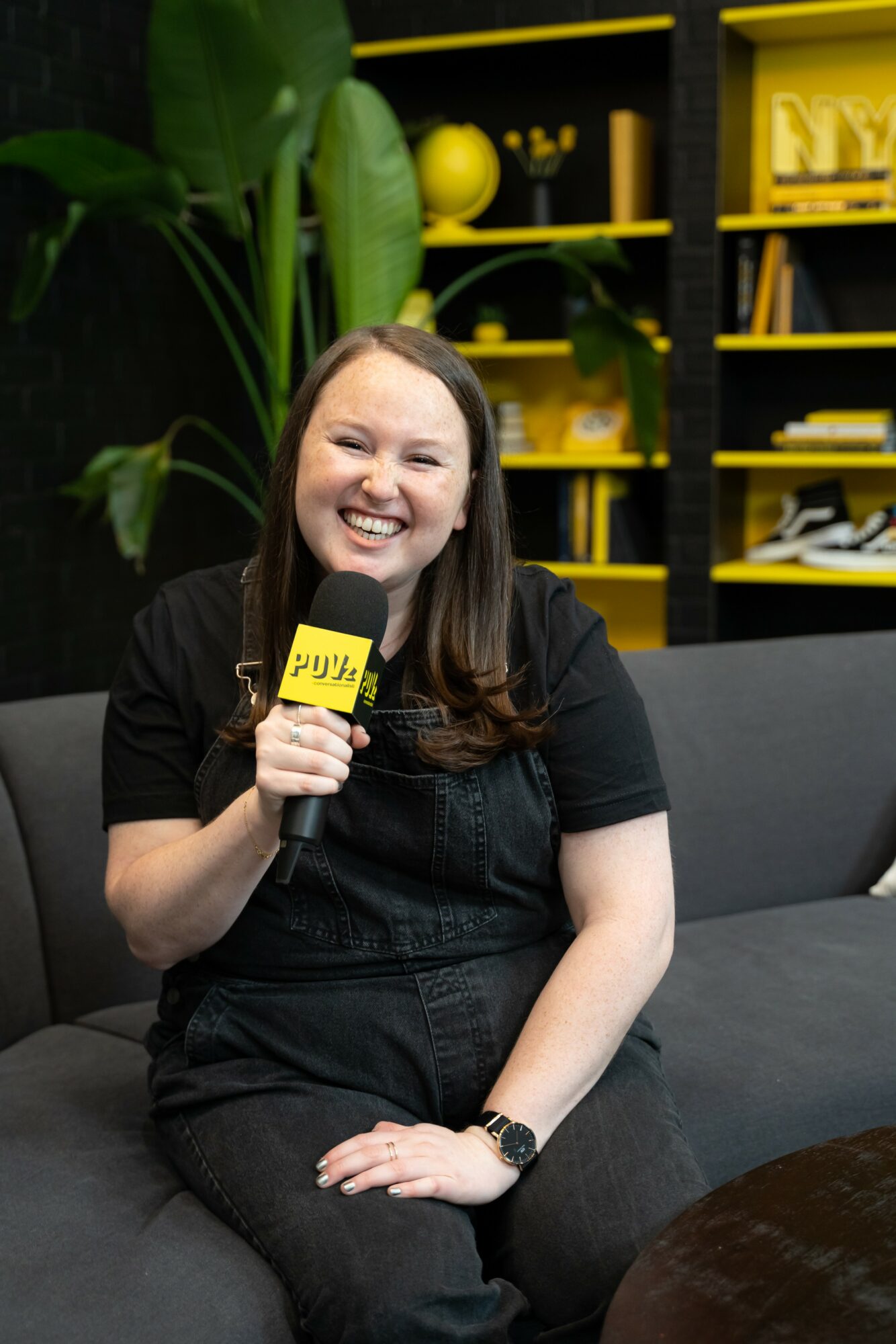 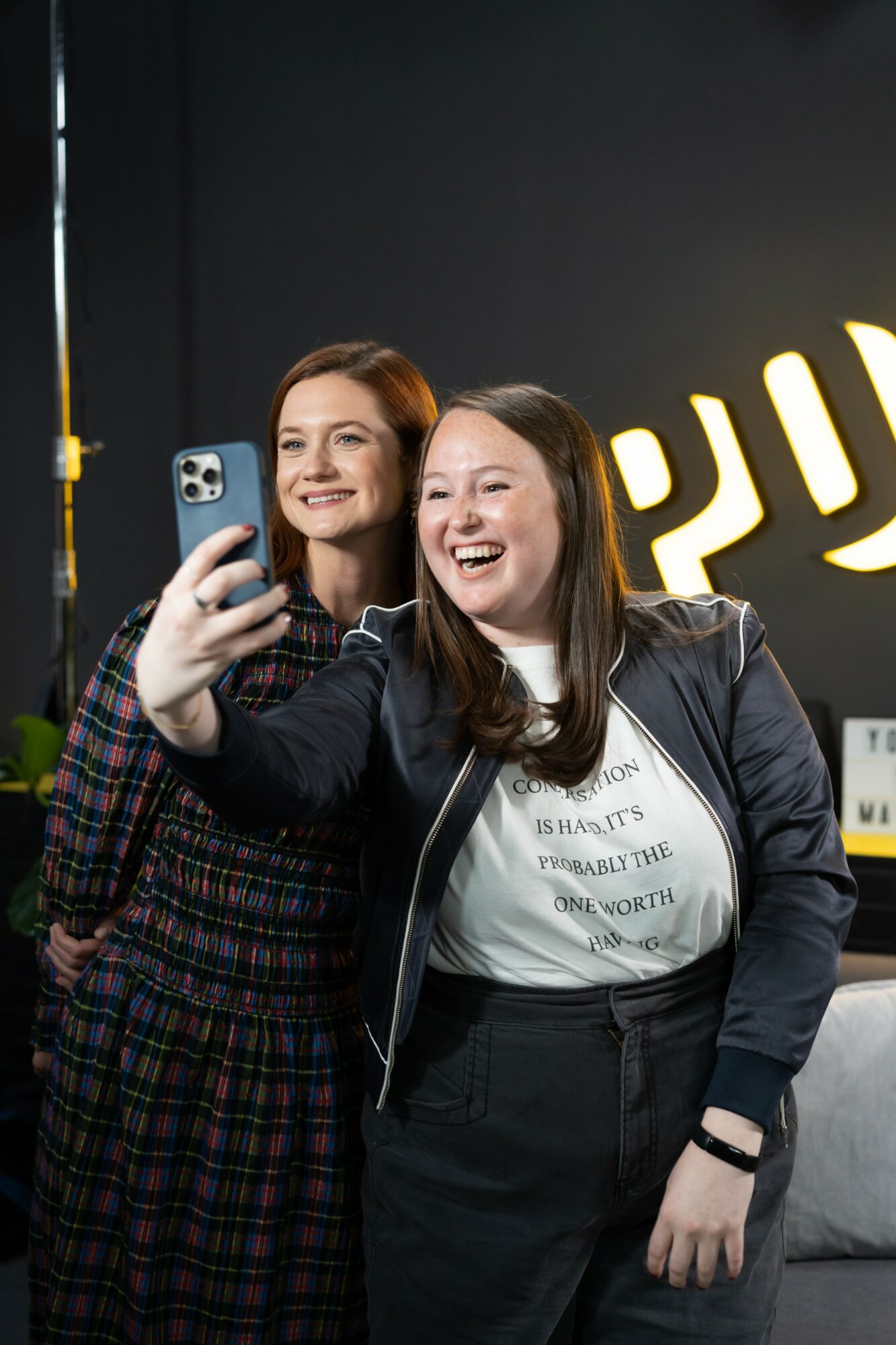 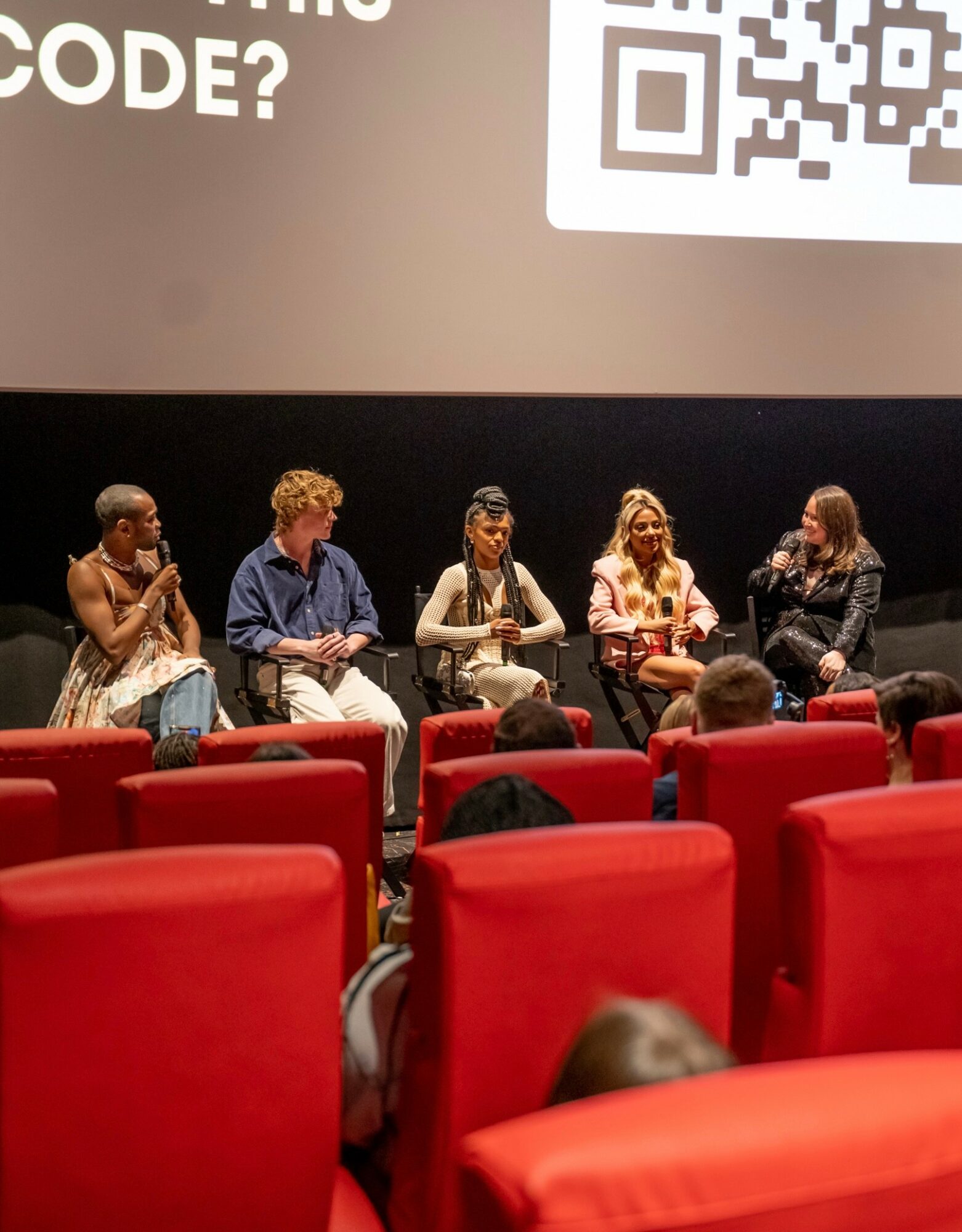