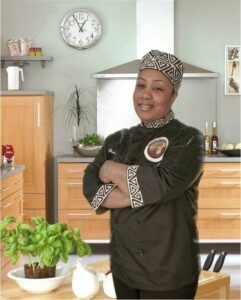 Today we’d like to introduce you to Yadira Stamp.

Hi Yadira, it’s an honor to have you on the platform. Thanks for taking the time to share your story with us – to start maybe you can share some of your backstory with our readers?
An Afro Latina native of Panama City, Panama, I realized my passion for the culinary arts at an early age, assisting my caterer mother in the kitchen as she prepared meals for her clients. My first dream, however, was to become an Astronaut – a profession that back then was considered for “men only”, and because of my determination, I attended an all-boy high school in Panama, against my mother’s wish; graduated 2nd in my class, and obtained a full scholarship to study Engineering in Panama. However, I got into politics and out of concern, in 1980, my mom sent me to Washington, DC, to stay with family while attending the University.

In 1982, I became homeless for choosing to stay in school, but even that did not stop me from graduating. Thanks to the help of strangers, I was able to get back on my feet and went on to obtain an Electrical Engineering Degree in pursuit of my dream of becoming an astronaut. Unfortunately, as a black woman, it was difficult to get into the astronaut apprenticeship program at NASA (there was no “me too” movement back then), which forced me to give up on my dreams and switch careers and become a Sr Technical Analyst and Designer. Because my culinary interest never waned, I returned to school 25 years later and earned a Culinary Degree at the Art Institute of Washington (AIW), followed by a trip to Panama for three (3) months to complete my externship at the hands of culinary matriarchs in the countryside, who taught me about the wonderful world of the native Panamanian gastronomy.

I am an Executive Chef, Caterer, Instructor, Speaker, Restaurateur, and Culinarian. I hold a certification from the American Culinary Federation as a Certified Executive Chef (CEC), and I specialize in global cuisine, which encapsulates the flavors of Panama, the Caribbean, and South America.

Over the past 30 years, I have maintained a “pay it forward” mantra and have spent much of my career volunteering, mentoring, performing cooking demonstrations, and serving culinary creations throughout the Washington Metro Area. I have performed cooking demonstrations at the Farm-to-Street Party, as part of the ‘Eat Local First Week’, as well as during ‘Growing Healthy Schools Month’, which celebrated the DC Healthy Schools initiative that was launched by First Lady Michelle Obama in public schools throughout the District of Columbia.

In 2014, my dream of becoming a Restaurateur finally came to fruition, and I opened Esencias Panameñas Restaurant & Catering in Washington, DC, the 3rd Panamanian restaurant to open in the US, where I prepared and served authentic Panamanian dishes and beverages. However, due to gentrification, Esencias Panameñas Restaurant & Catering, in Washington, DC – winner of the 2016, 2017 and 2018 Best of DC – Best Latin American Restaurant, closed its doors to the public in December 2018. But I continue to provide catering services.

I am a member of Chef Jose Andres’ World Central Kitchen (WCK) Chefs network, as well as I volunteer with ‘N Street Village’, No Kid Hungry DC, and the Washington, DC Capital Area Food Bank. I have also participated in the Ovarian Cancer National Alliance Organization’s annual “Turn Up the Heat: A Celebration of Women Chefs” event; at the Metropolitan Cooking & Entertaining Show, where I assisted in the preparation of the food presented by The Neelys and Paula Deen; and, at the Congressional Black Caucus 47th Annual Legislative Conference,

In celebration of ‘Hispanic Heritage Month’, I’ve been called upon to speak about food policy, and to cater events at the AARP Organization, NBC4 News, Montgomery County Park and Planning Commission, the USDA and the FDA. In 2018, Panama qualified for the finals of the FIFA World Cup, and I was featured on FOX 5 Good Day DC, on Telemundo, who telecasted the game live from the Restaurant, as well as in the Washington Post and the New Yorker newspapers, and on WTOP radio. I have also been featured in online magazines, in several blogs, both in Panama City, Panama and in the DC Metropolitan Area. I am currently working on a cookbook, which will be released in Fall 2021.

I’m sure you wouldn’t say it’s been obstacle free, but so far would you say the journey have been a fairly smooth road?
Smooth road, definitely not! Coming to the US in 1980 as an Afro Latina was my first hurdle. I had too much of an accent and had “good hair” (first time hearing the terminology), to be accepted among Black Americans, and too dark of a complexion to be accepted among Hispanics. When I complained to my mom, she told me that I was not here to make friends, that I was here to go to school, so to just focus on that.

I would say that my biggest struggle was becoming homeless in 1982 in DC. I was forced to choose between dropping out of school and working “like everyone else” or staying in school and graduating “as if you are better than everyone else” – and I chose the latter because I wanted to pursue my dream. I wanted to return back to Panama but that was out of the question since my mom, who was all about “image,” was more worried about what people would say or think than the fact of me being homeless. However, thanks to my three years of high school with the guys, who taught me survival skills, I stayed and survived. I made an agreement with a guy who owned a truck, to leave it open at nights for me to sleep, and in return, I washed and waxed his truck weekly. I also made an agreement with a classmate who allowed me into the dorm in the mornings to take a shower, and in return, I wrote all her papers. I played pool for money to buy something to eat and went to McDonald’s to take napkins by the handful during that time of the month.

Six months later I met an older couple, total strangers, who opened their home to me, and I stayed with them for a year, free of charge, against their children wishes, and saved up enough to get back on my feet. And ever since, I have paid it forward by helping others when needed, as well as by speaking to young people, whenever asked.

Opening the restaurant was another struggle. I heard so many “no’s” and “that’s impossible” and “that will not work” from so many people, but just like before, I kept my eye on the prize and worked hard until my grand opening. Gentrification came about five years later, and my landlord doubled my rent, which made it impossible to stay afloat, and I was unable to renew my lease. I was devastated at the time, but it later turned out to be a blessing when covid came about.

But then came another hurdle, my house burnt down, and I lost everything, and it took everything I had left in me not to break. I have to keep reminding myself that being homeless was worse than this, and that if I survived that, I could survive anything else. And I give God thanks every day that I wake up and realized I survived to see another day!

As you know, we’re big fans of Esencias Panamenas. For our readers who might not be as familiar what can you tell them about the brand?

My mom was known for her Panamanian Christmas fruit cake and every Christmas she had many orders, which I would help her fulfill. When she died, her customers reached out to me to ask if I was going to continue fulfilling their orders, which I never considered, since I never thought I could fill her shoe. But the idea of having an official business where I could make her cakes, plus other dishes that folks frequently requested. And in 2010, Esencias Panameñas Catering was born. The name Esencias Panameñas, refers to the distinctive Panamanian Spices that causes a unique aroma and flavor that is as pleasing to the senses as it is to the palate. I began as a caterer and catered events at church, quinceaños, birthday parties, retirement parties, and weddings, In 2014, I expanded my brand by opening Esencias Panameñas Restaurant & Catering. I owned 1 of 3 Panamanian restaurants in the entire US. This was my second biggest accomplishment in my life. In 2016, 2017, and 2018, I was awarded DC Best Latin Cuisine Restaurant. In December 2018, I closed the restaurant and returned to providing catering services.

I am the only one that makes and ships specialty Panamanian food items throughout the entire US. My goal is to be able to package and sell Panamanian foods throughout the United States in stores like Walmart, Amazon, and Restaurant Depot. I am also working on publishing a cookbook, which I hope to be available in Fall 2021.

Can you talk to us a bit about the role of luck?
To me, good luck is “blessings”, and bad luck is “fate”. At times I feel like fate seems to always follow me, and even outweigh my blessings. But then when I think of where I am and how I am doing, in spite of all what I have been through, I conclude that fate is what I have to go through to make me stronger and better prepare me for my blessings. 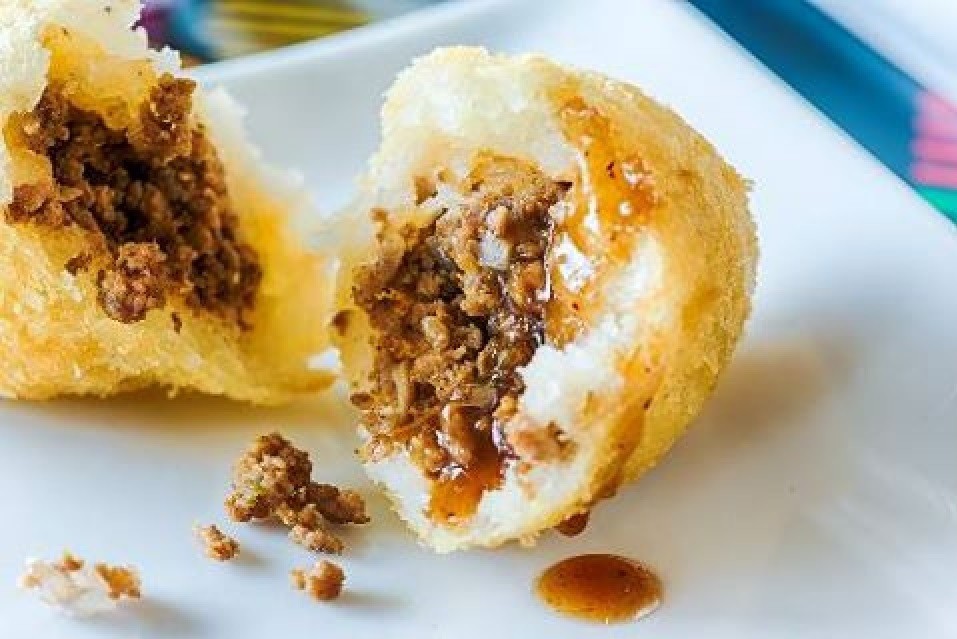 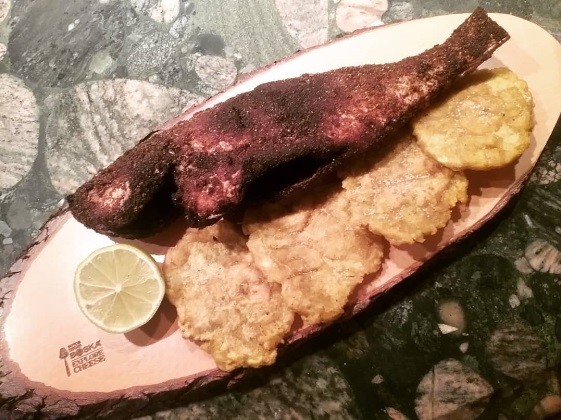 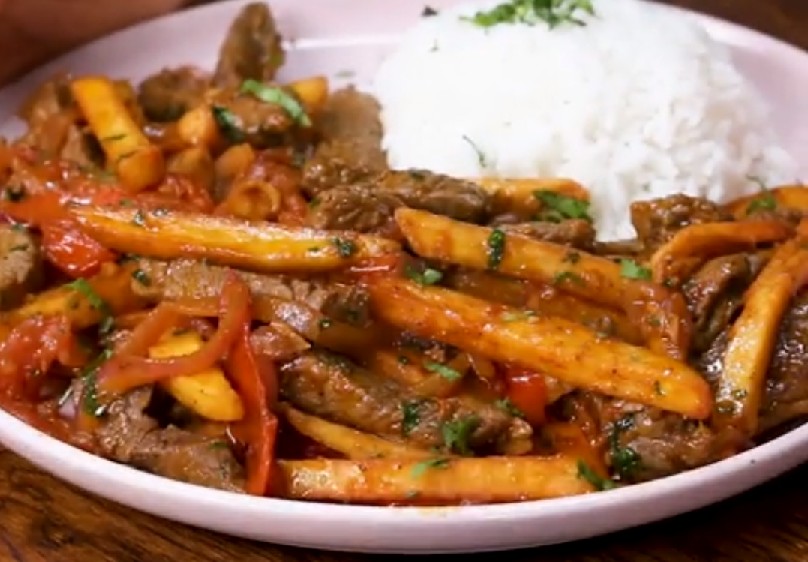 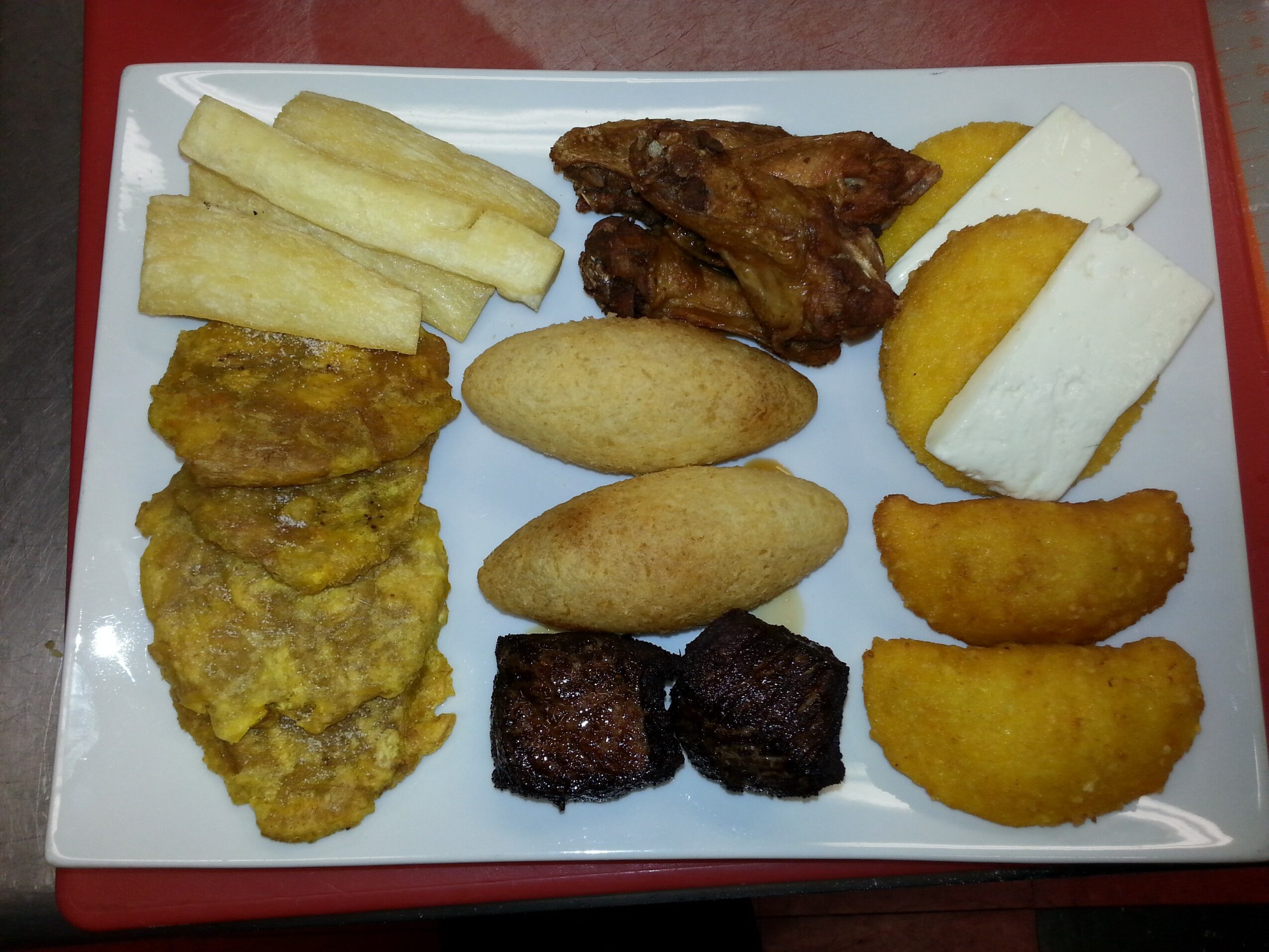 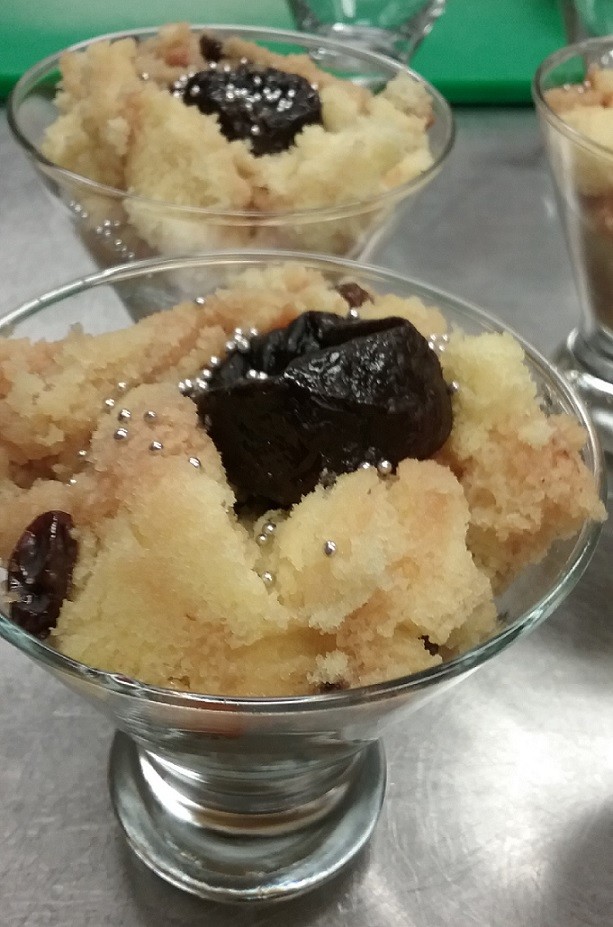 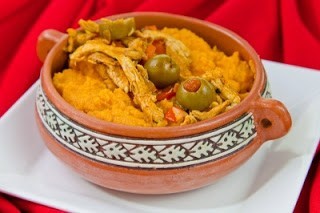