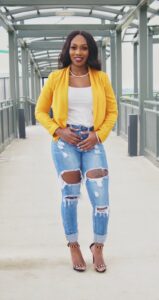 Today we’d like to introduce you to Mariah Bailey.

Hi Mariah, we’re thrilled to have a chance to learn your story today. So, before we get into specifics, maybe you can briefly walk us through how you got to where you are today?
Well, I’m originally from Detroit, Michigan, born and raised.

I graduated high school in June 2012 with no real intentions of going to go college, but my high school mentor and English teacher poured into me so much and made it mandatory for me, so I applied to Kentucky State University and got accepted.

I left to go to Kentucky in August of 2012 and only had a cousin there who graduated the year before, so it was really blind move for me and I was ready to go back home 3 weeks later, but my mom made me stay that semester, and honestly, I’m grateful she made me.

In my sophomore year, I ended up in a relationship, my grades slipped tremendously, and I ended up pregnant 11 months later. I dropped out of school because my pregnancy was complicated and knew I needed to really evaluate life.

It was hard going from the golden child to feeling like the black sheep, but those were my decisions. I decided I would stand 10 toes behind my decisions and figure it out after a long conversation with my daughter’s god mom who told me “It will be difficult, but never impossible. You can still do everything you set out to do”.

Once I had my daughter in March 2015, Postpartum set in hard and my relationship went through the wringer. On top of that, I was struggling badly financially. By May, I was calling military recruiters because I was literally close to eviction every month. The recruiters told me I had to be 6-months postpartum before I could do anything, so I researched different branches of service and wanted to make sure I positioned myself the best to finish school.

By September 2015, I swore into the Kentucky National Guard because they offered me a better deal, but I couldn’t leave for basic until February 2016.

I was homeless and house-hopping from September 2015 to December 2015. I left for Basic when my daughter was 11 months old, and it was difficult, but I knew it was best. I came back in June 2016, moved us into a better home, bought a new car, got back in school, and hit the ground running.

By May 2019, I was graduating. I literally brought my grades up from a 1.7 to graduate with a 3.24, a member of The Best Sorority, Delta Sigma Theta Sorority, Inc., and it was literally all by the grace of God.

Fast forward to now, I am an Analyst in my career, I created the Black American Market which is an app designed to serve the black community (which is a story in itself), and through Black American Market, I will be able to assist black entrepreneurs, facilitate networking opportunities, and bring more resources to the community and together in our community!

Can you talk to us a bit about the challenges and lessons you’ve learned along the way? Looking back would you say it’s been easy or smooth in retrospect?
No, it wasn’t even close to a smooth road lol.

There were literally times I thought I would lose my mind and wanted to quit but I knew if I quit in the middle of the thick of it, that would be my reality every day. You never know what life is like on the other side of your situation if you don’t persevere through them.

In my personal life and in entrepreneurship, there were a lot of hard lessons but staying dedicated to what things could be was more important than the feeling at the time.

Nobody plans for when a business doesn’t grow the way we want it to, or when life happens, and you still have to show up for yourself and the others you provide your products/services. Nobody tells you that entrepreneurship doesn’t mean rich all of a sudden, you really have to take time to build your brand and that’s where the real grind and dedication comes in.

This is why it’s important to be dedicated to what you do even without the money. When you do what you’re purposed for and serve others, you win by the way and the money will come.

As you know, we’re big fans of Black American Market. For our readers who might not be as familiar what can you tell them about the brand?
In January 2020, God gave me the vision to create a mobile app. Initially, I didn’t know exactly what it was going to be. Honestly speaking, I had a completely different idea for it altogether. Once the pandemic hit, I saw the rise in the launch of black businesses and that we didn’t have a centralized place to showcase those businesses and facilitate networking.

I didn’t necessarily know how I was going to assist in the capacity but I knew it was something that was necessary. I restructured my idea that the all originally was supposed to be and persisted, and through a lot of self-doubt and some hiccups along the way, we were able to roll out the first version of Black American Market which was a directory listing only initially.

Now we’re pursuing a physical location scheduled to launch in September 2022 for more support for product-based entrepreneurs, and our app is always developing in our capabilities.

We love surprises, fun facts, and unexpected stories. Is there something you can share that might surprise us?
There were sooooooo many failures that happened behind the scenes.

Most people see the app and the things we’re able to do and think it’s just a see, say, and it happens. There are lots of things that go behind it and it has literally cost money, sweat, and tears! 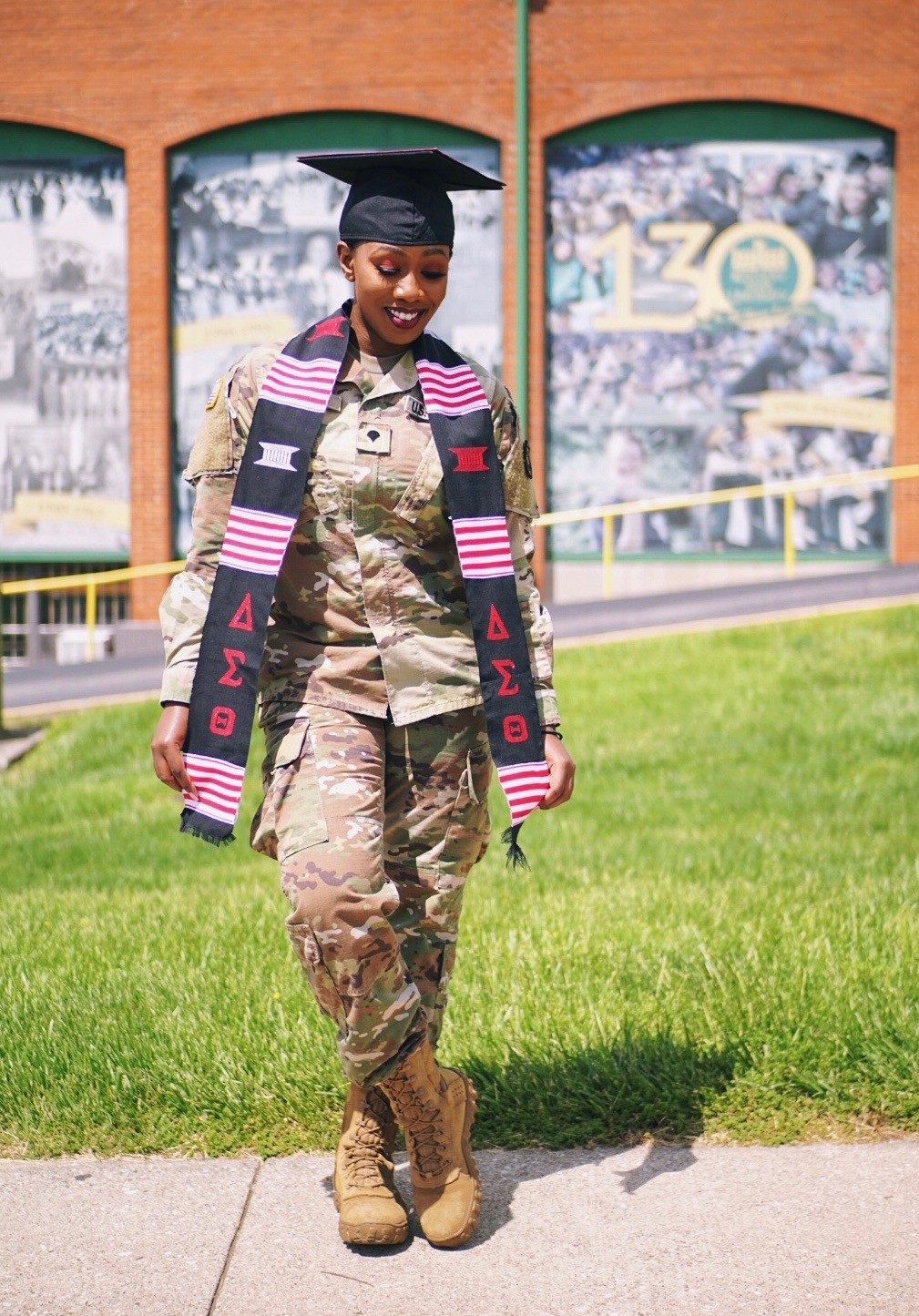 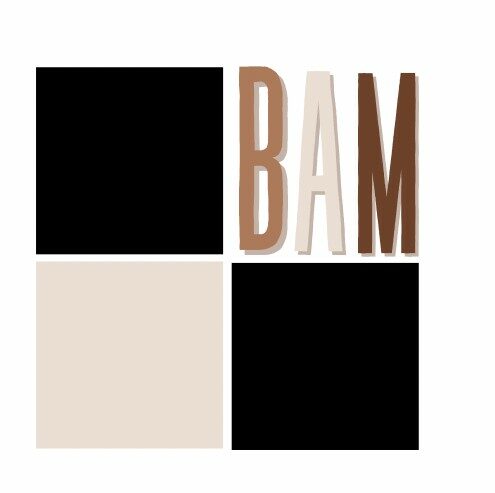