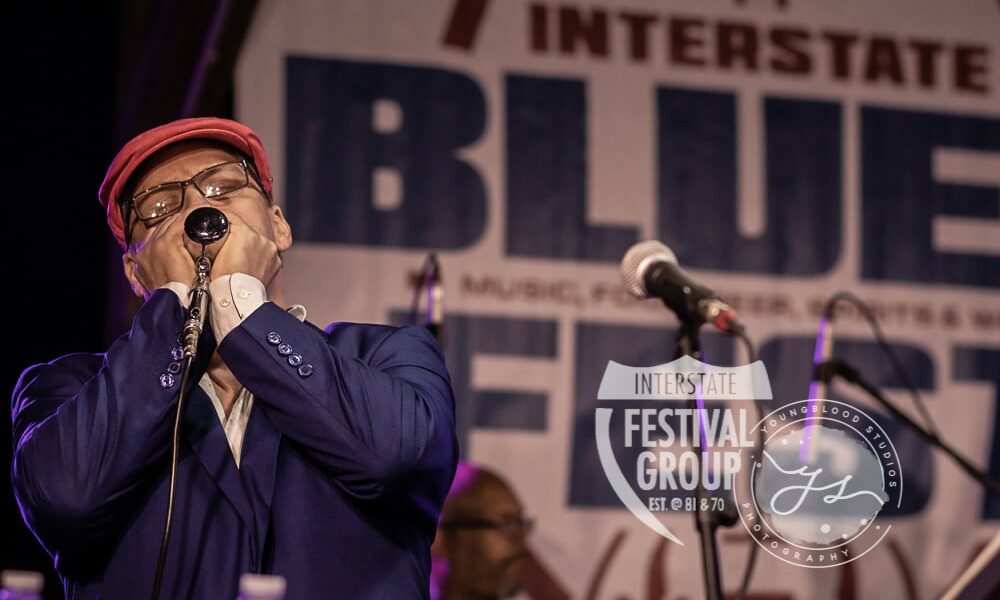 Today we’d like to introduce you to John Merx.

Hi John, can you start by introducing yourself? We’d love to learn more about how you got to where you are today?
I am the Lead vocalist, frontman, songwriter, and harmonicist of the band Switch Fu. I’ve been in music for forty years. In 2015, I got this crazy notion I wanted to be an artist and I started writing my own material and recruiting musicians for a band. I scoured the region. I investigated at least a thousand people and talked to at least a hundred to find the right human beings. There are three other amazing people in the band. Jay Kirssin is our bass player. He is an industry veteran with 55 years of music behind him and several yet to come. Jay is a mastering agent, an engineer, a professor, a composer and our music director as well as being our disappointed uncle. Eric Slaughter is our drummer and meal planner. Eric has been in multiple well-known acts like Positive Force and has been in music for about 40 years. He’s often the quiet one. Until we get stuck and he lets us know he’s had the answer the whole time. And he’s always been right, so far. Bill Wasch is our guitar player and the other vocalist. Bill teaches guitar, composes and arranges, adds a hint of Philadelphia, his hometown, to every song and has been in music for 50 years. Finding these people was the hardest thing I’ve done in music. Where I am today is because of the hard work and being surrounded by the amazing family of these three individuals.

Alright, so let’s dig a little deeper into the story – has it been an easy path overall and if not, what were the challenges you’ve had to overcome?
Switch Fu performs primarily blues music. And what isn’t blues is rooted in blues. Even our punk and jazz songs. So creating a path to success in the hardest “genre” is never rainbows and unicorns. It’s called blues. You’re meant to feel this music. If it was easy, it wouldn’t be blues. That’s ok with us. We want to play music that connects us to each other. We want to play music that helps other people connect to something inside them. To that ugly place. That thing you’ve been holding on to. We have been there, too. Life is a struggle. Blues music celebrates the struggle without pretending it doesn’t exist with a respite from those less than pleasant parts of life. Like losing a good friend or love that failed. And we’ve all lost something.

We’ve been impressed with Switch Fu, but for folks who might not be as familiar, what can you share with them about what you do and what sets you apart from others?
Switch Fu is twisted passions of its member’s souls woven into a tapestry of our emotions and musical backgrounds. Any given song will bring out Eric’s Pennsylvania Church background, John’s Ann Arbor punk music. Bill’s Philly soul. Jay’s DC Funk. And underneath it all is blues music. Raw connection. That’s what we are.

Music is still business after all. We treat music with the same professional approach you expect in any other career. Under Jay and Bill’s guidance we have created a performance machine. If we are supposed to start playing at 9PM we start at 9PM. We self-produce for crowds up to 2,000 with no tour support. Just the four of us. We do the work and we do it well. Then when the work is done, we play music and I promise we have as much fun doing that as anyone who came to see us play.

We also extend our compassion to our work. Every place we play is different and unique. They are filled with different people who come from different places. We go on stage every night (or sometimes mid-day) to fall in love with playing in that place and no place else. We play for family-filled crowds at Full Tilt Brewing. We play till 3AM downtown. Every single show has the same emotional value to us and we love them all.

Let’s talk about our city – what do you love? What do you not love?
Baltimore has its arms open. How else do I say that? Every place has a vibe. A feeling. In Baltimore, we feel like family everywhere we go. Most cities are a lot friendlier than they seem on television and movies, but in Baltimore they really drive it home. We can go out on the sidewalk in front of the places we play and just talk to people passing by. We need more of that in the world. Baltimore has it. If you need more open arms in your life, try Baltimore. Some of our most passionate music friends are here too. Gina DeLuca, Gayle Herrod, Kelly Bell. They’re all in Baltimore. And as Kelly would say, and I do a decent impersonation, “I’m so glad to meet you.” 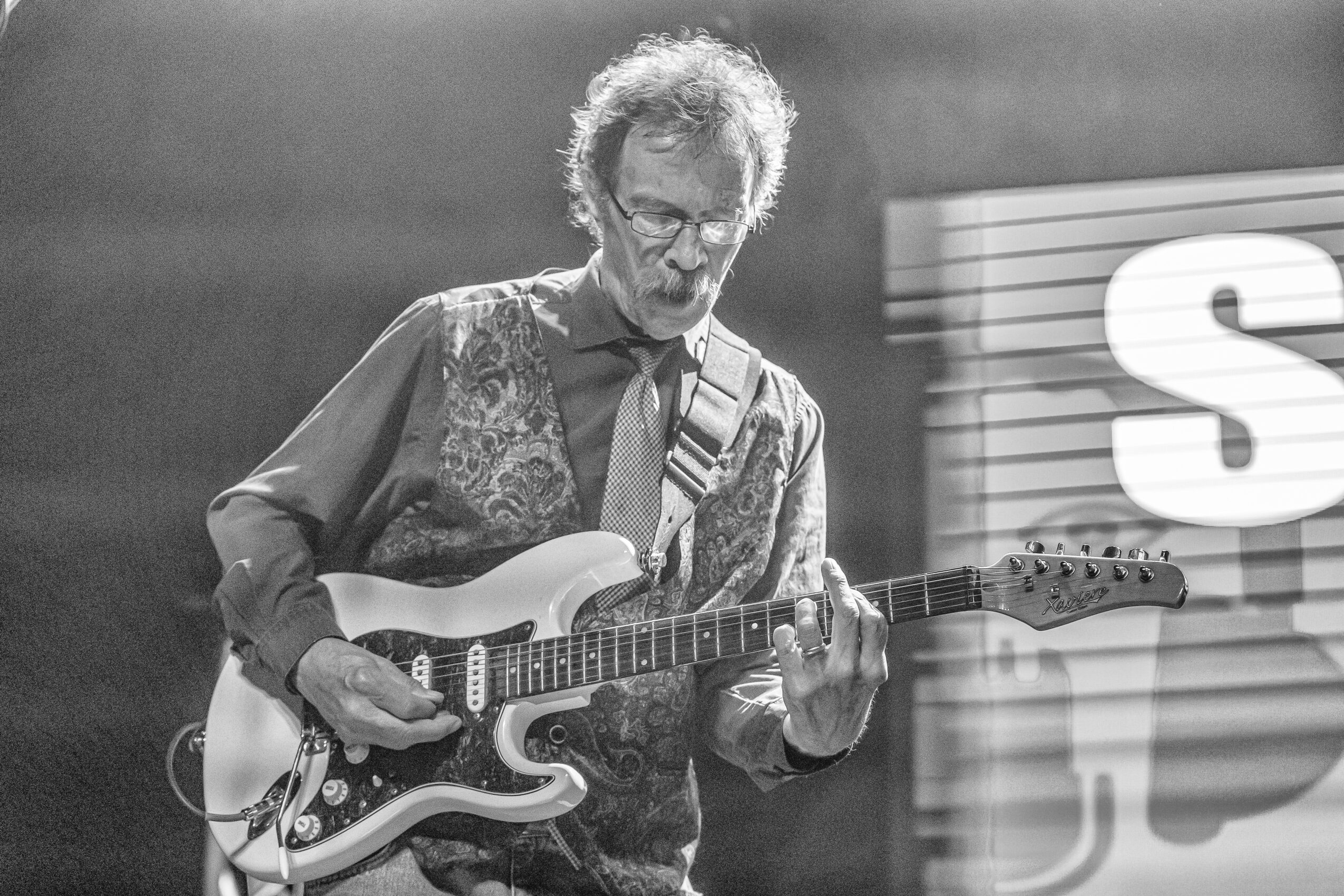 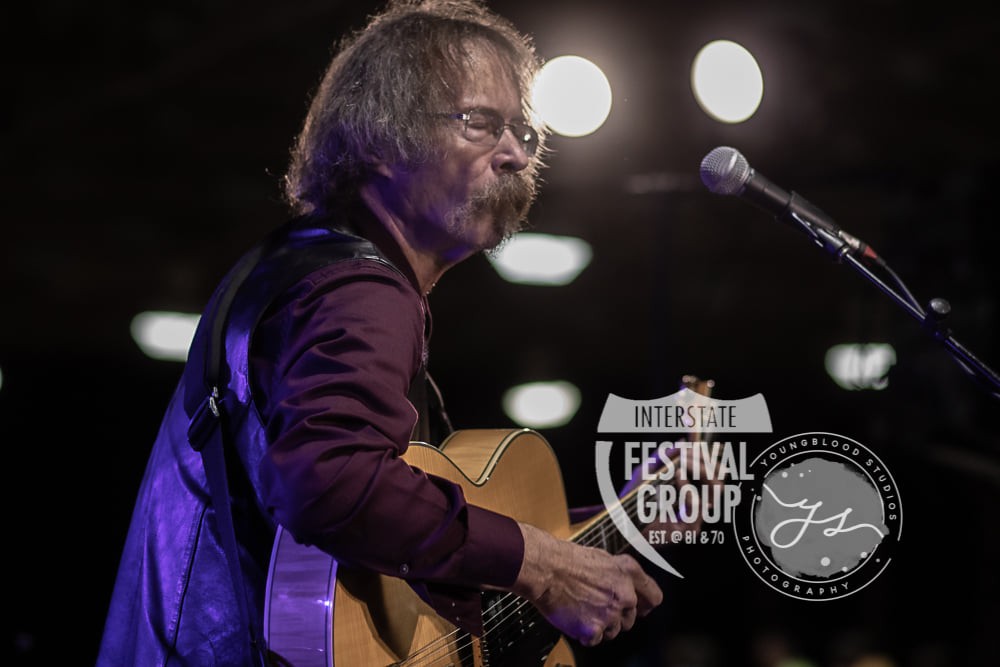 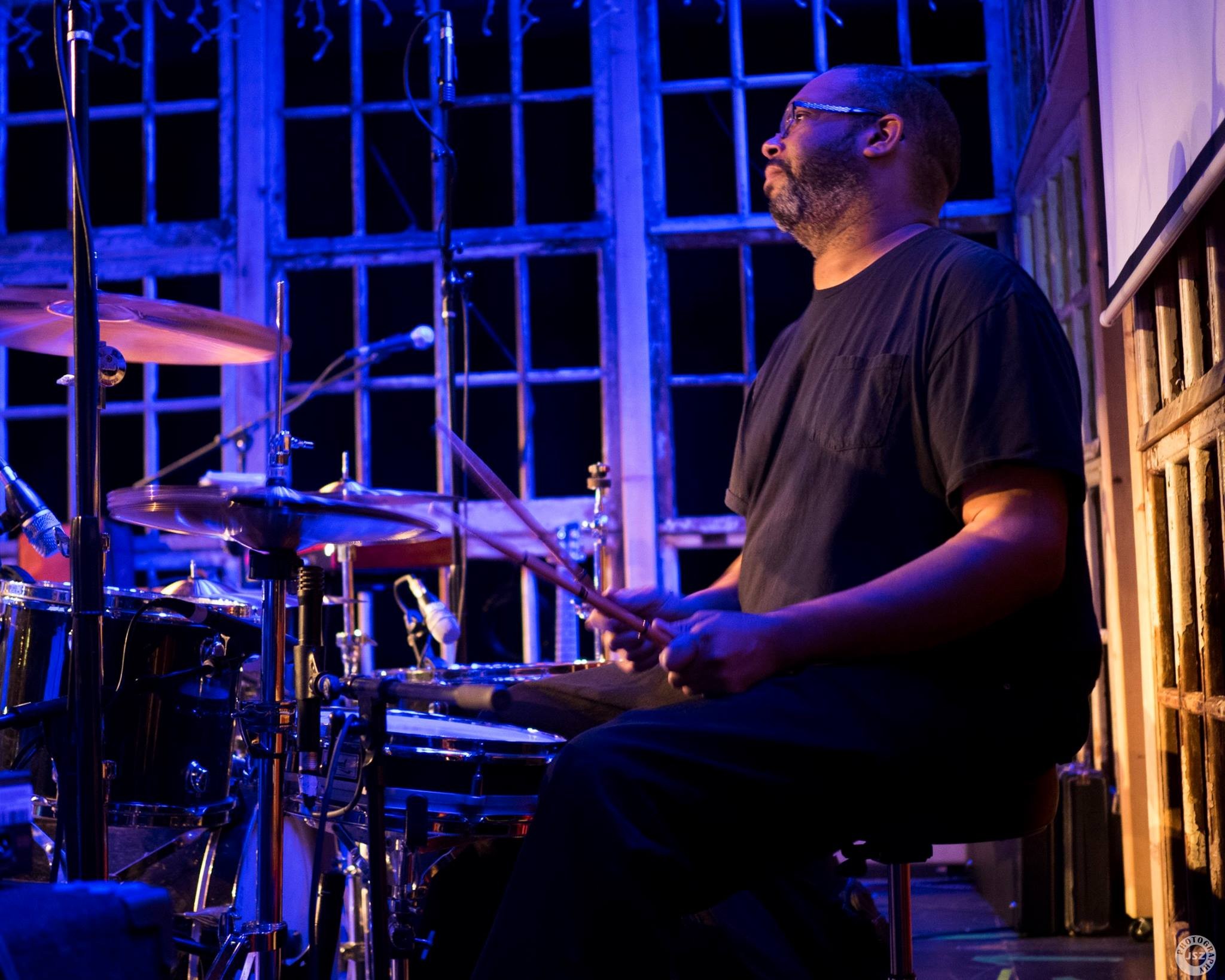 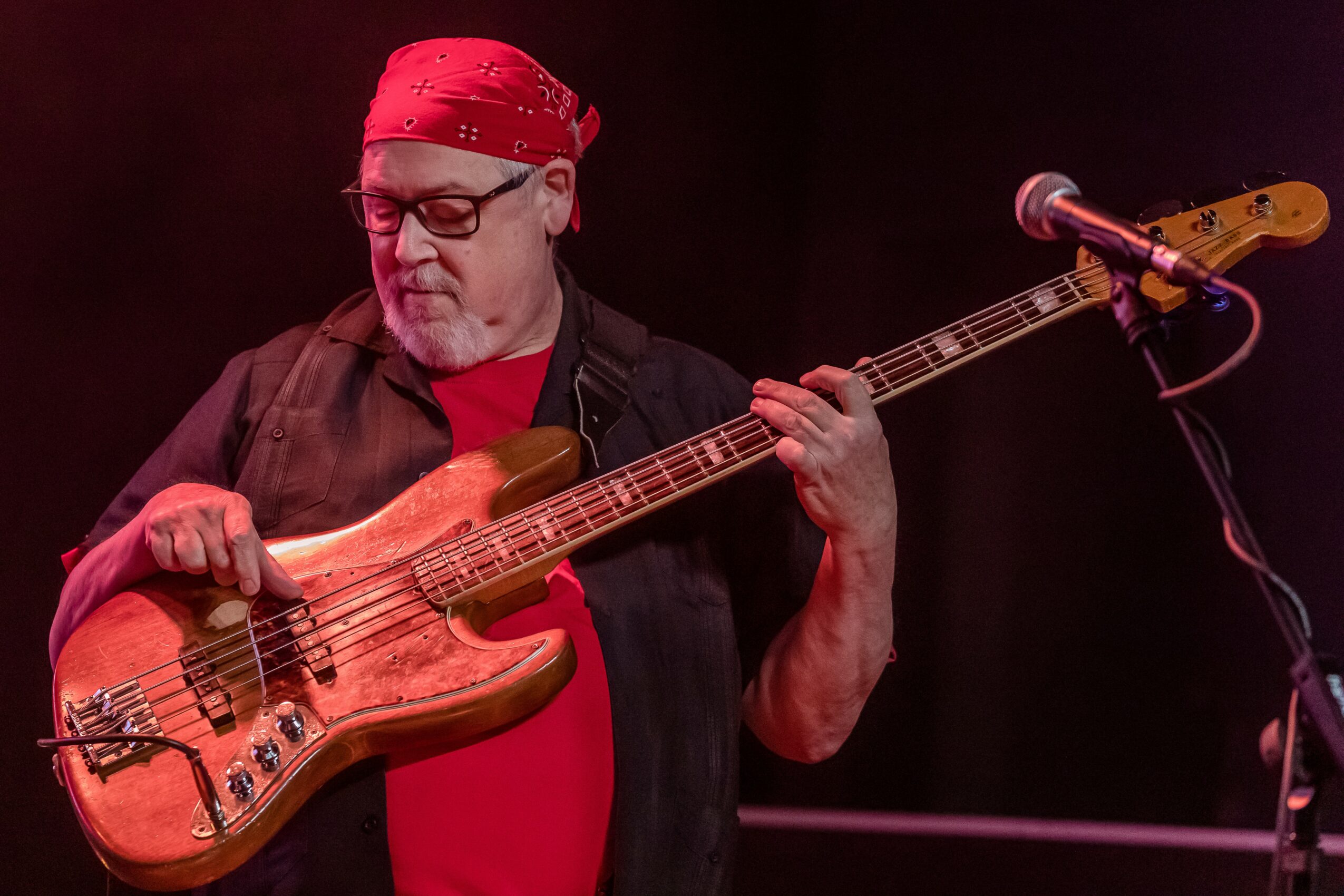 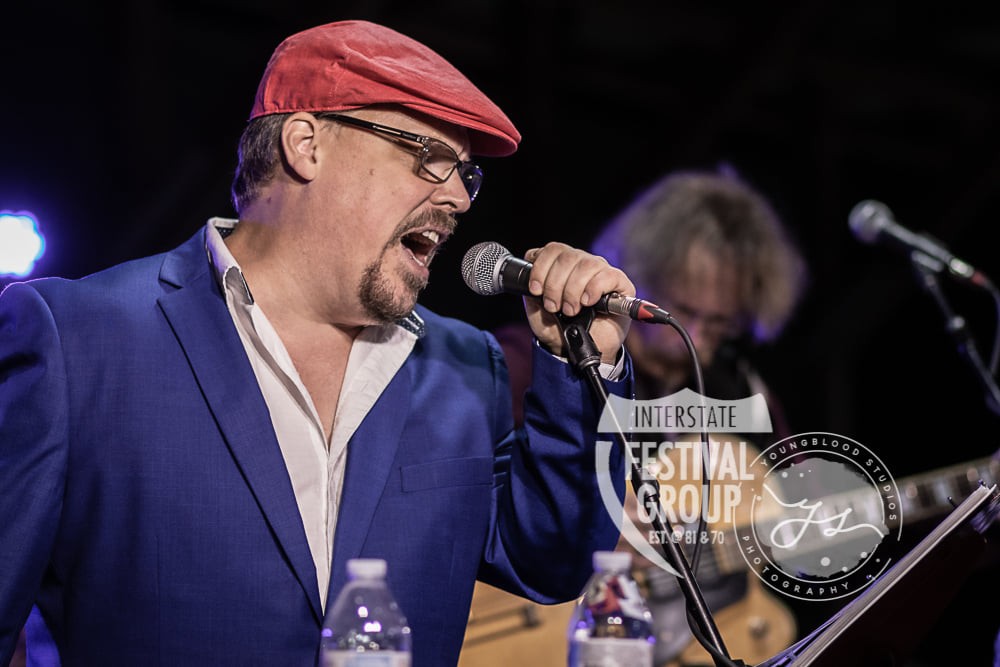 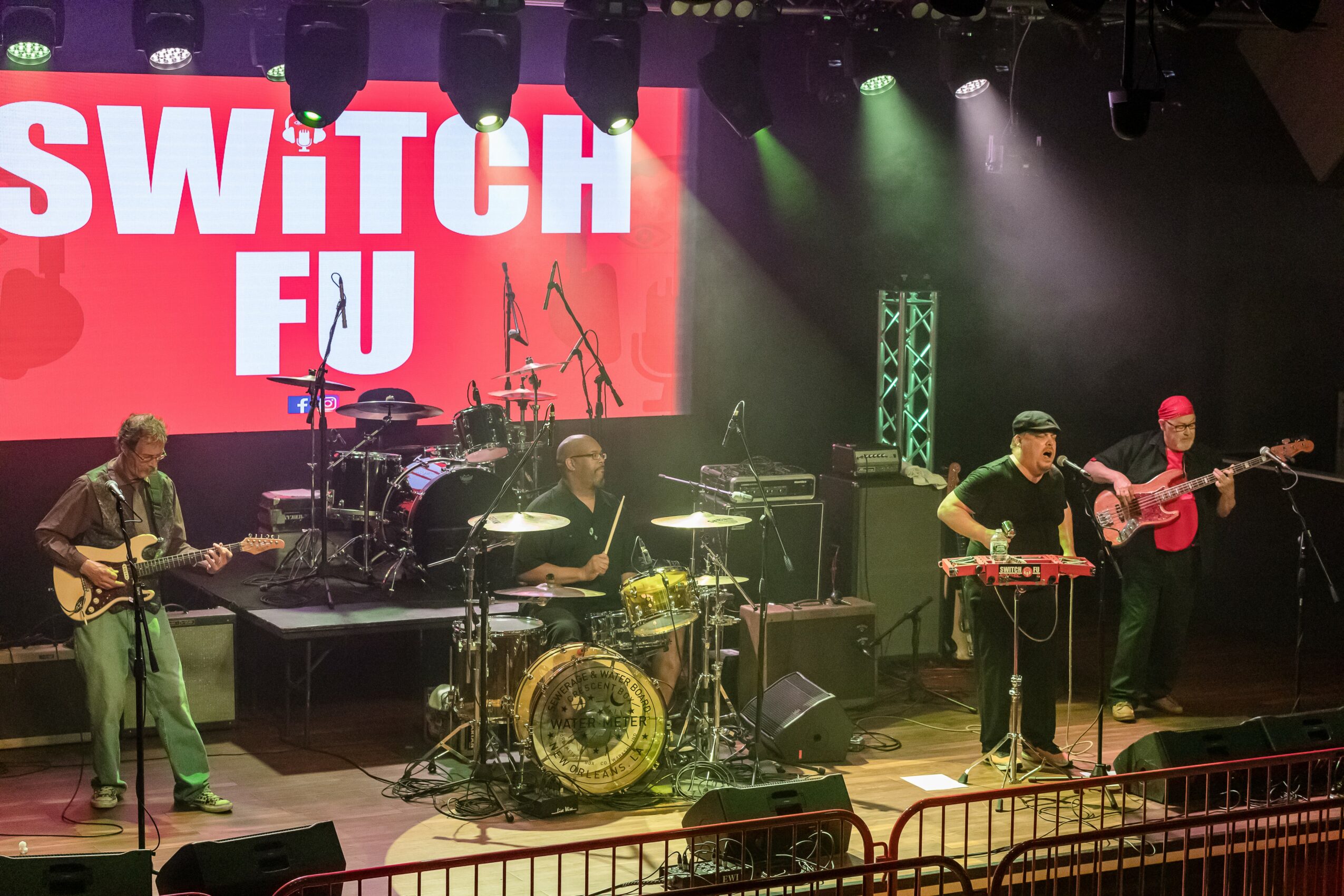