Exploring Life & Business with Jessica Saul of World of Step 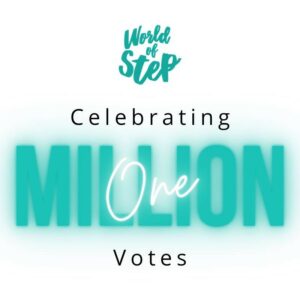 Today we’d like to introduce you to Jessica Saul.

Jessica “aka Remo” Saul is a Latina entrepreneur who founded the Art of Stepping® and the World of Step. Before her startup career, Remo was a creative services consultant with Latina Media Ventures. Remo attended Herbert H. Lehman High School in the Bronx, graduated with a B.A. in Political Science from SUNY Albany.

Remo is a renowned choreographer well-known for the Stepping genre of dance and the Remo System©. Her Remo System© is the FIRST ever written language applied to dance through the use of mathematical formulas. Her work on the Remo System© earned her 2 Presidential Awards under President Barack Obama in Fitness, Nutrition & Sports and Hispanic Educational Excellence. The Remo System© has been licensed to those in the education, sports and fitness industries as well as implemented by Remo herself in STEAM afterschool programs across the U.S. and overseas.

Her name “Remo” comes from the Spanish word “remolina,” meaning a whirlwind; in Remo’s case, she is seen as a “whirlwind of energy”. Remo’s work and brand(s) have been broadcast by notable networks including, but not limited to, Fox News Latino, MTV True Life: I’m a Stepper, Univision-Accesso Total, Despierta America, Latina Magazine and Famous Footwear.

Born in 2016, World of Step launches has an educational and interactive platform that provides a focus on the history, impact, culture, language, story, and change-markers of the dance genre of Step around the world. The world was created to celebrate and embrace any art form or style that uses their body as an instrument. Since its inception, WOS has celebrated variations of the art form around the world and its influences. The goal of WOS is to embrace each art form similarities for all to share, grow, learn, and celebrate the body as an instrument.

In 2021, AOS launched the first-ever WORLD OF STEP International Competition that spread into three countries which included the United States, Peru and West Africa in partnership with The Player Club Ent.

We all face challenges, but looking back, would you describe it as a relatively smooth road?
In 2019, Covid haltered WOS in-person events, which forced the organizers to implement a digital platform under a tight time constraint for competition season. The new format, the start of weekly competitions, lead to a battle week for the winner. This format attracted competitors from around the world, such as but not limited to, Peru, Venezuela, and West Africa and over 150,000 votes per week.

Once COVID hit we did understand its impact 100%, but we knew the world was ready for us. We immediately hit the ground running and began building remote partnerships around the world.

Stepping is an art that use one’s body to create sound; however, how it is defined around the world varies. Our goal is not only to showcase its historical aspects but its cultural aspects and how it connects us. Our biggest obstacle has been trying to mainstream the art form so that in turn, we can garner more benefits to bring back to our communities, specifically the low-income/underprivileged communities of color.

Appreciate you sharing that. What else should we know about what you do?
Stepping has always been an art form that we believe surpasses all art forms as you use your body to create sound. You become the instrument that helps guide the storyline and the choreography. Throughout the many decades, there has been many influences to stepping however, we have never had the opportunity to have a world that celebrates it has mainstream is still unsure were we fit in. This is why we decided to create a space within the dance world to celebrate the innovators, change-makers and highlight methods of teaching, all to embrace and celebrate the world of step. Our approach is quite clear: We are a MOVEMENT!

Established by the Art of Stepping as the parent company. World of Step (WOS) celebrates the success of their 2021 International Competition Circuit that brought the world together to celebrate the dance genre of Step. With many countries represented (Peru, Ireland, United States, West Africa, Italy, India, Colombia, Korea, and Russia) and four months of heavy competition circuits leading up to WOS Grand Finale. WOS broke a record as the first Step competition/circuit to receive over one million votes from around the world.

WOS launched the 2021 International Virtual Competition hosted by their partners in various countries. Performances went head-to-head against the world to win the regional title. The regional competitions included daily Instagram Live interviews in the languages pertaining to the host/performer country, leading up to the week of competition where creative showcases/games were held. Competitions concluded with a ceremony announcing the winners of the competition. The markets and results were:

Almost 250,000 votes were gained during the regional competition and the momentum lead up to the Annual WOSA Convention.

With the same format as regionals, WOS held weekly competitions with votes leading up to the Annual WOSA Artist Awards, the grand finale that celebrates artistic merit & international recognition of excellence in the dance industry as assessed by WOS Professional Judges and the voting membership.

Over 50 awards were presented to competing participants.
Business mentorship programs for coaches.
Educational workshops on professional development.
Over 325 performers across 12 countries.
First Place – Cristol Rey Jesuit Step Team (USA), Art of Stepping® (USA) and Soldiers in Christ (USA).
First International Team, ABC Group (Colombia), by Gabriel Izquierdo, Latin Grammy Nominated Choreographer.
Presentation of the Edward Nelson “The G.O.A.T.” Award to Ms. Rae Dickens for her commitment and dedication to the world of step.
Expansion of World of Step to Colombia and India.
Over ONE MILLION VOTES processed from across the world.
WOS is proud to bring forth an innovative and interactive platform that will change lives and be impactful.

We’d be interested to hear your thoughts on luck and what role, if any, you feel it’s played for you?
Our motto at WOS is adapt or die. I believe that Covid-19 woke us up to realize that the world was looking for something to make step international and we took it. If this did not happen, we would have never been virtual and if not virtual, competitors from around the world would not have been able to compete. 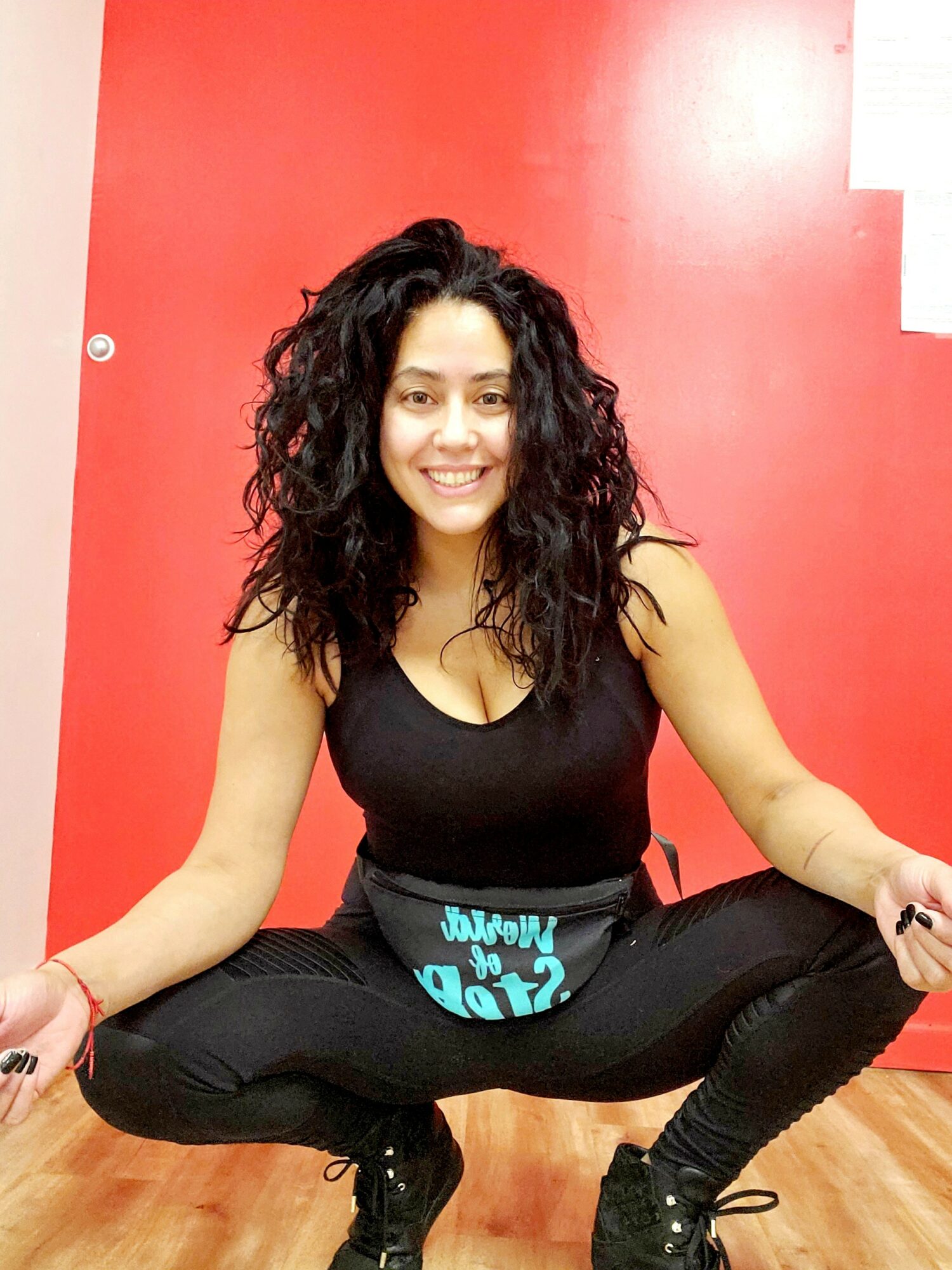 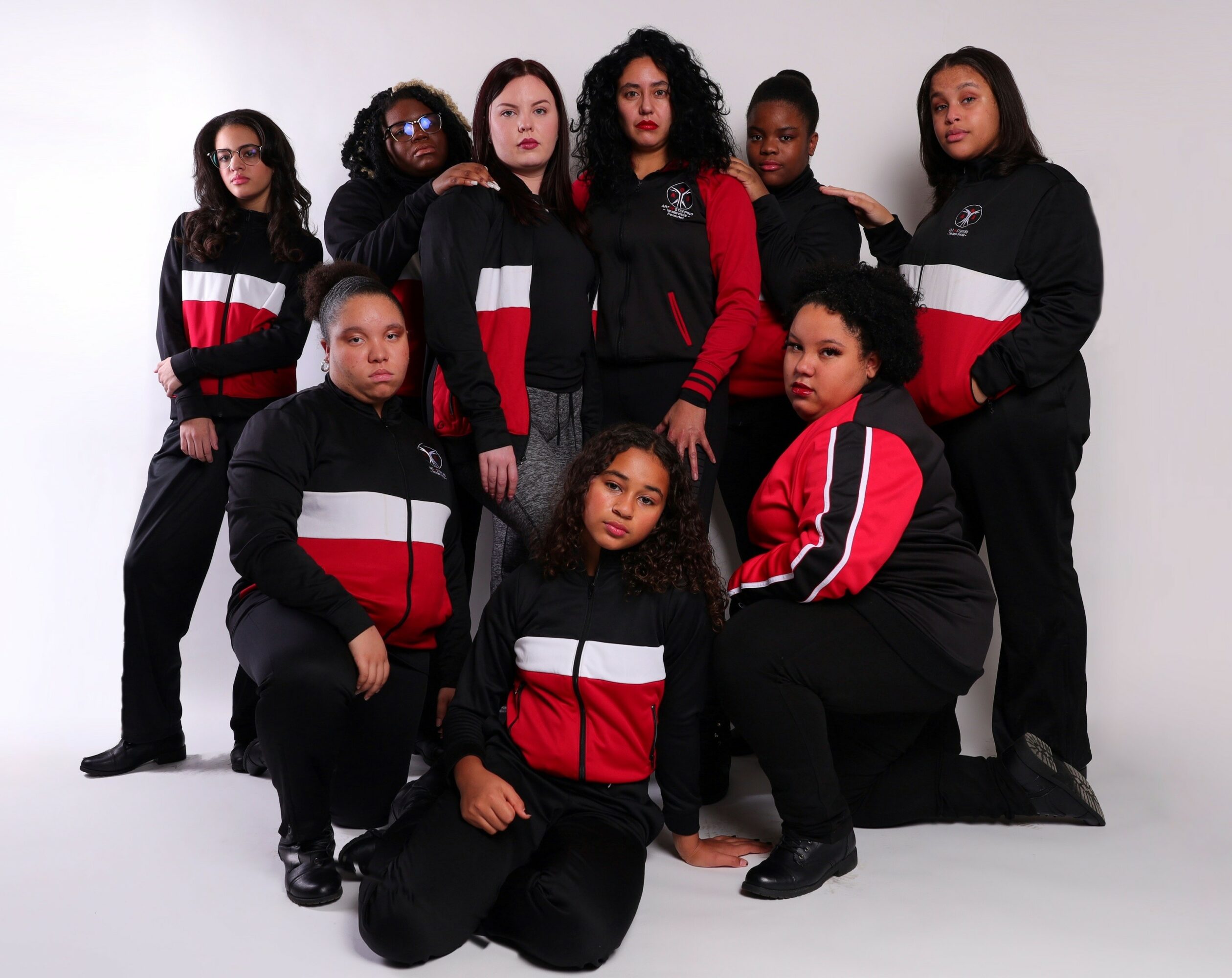 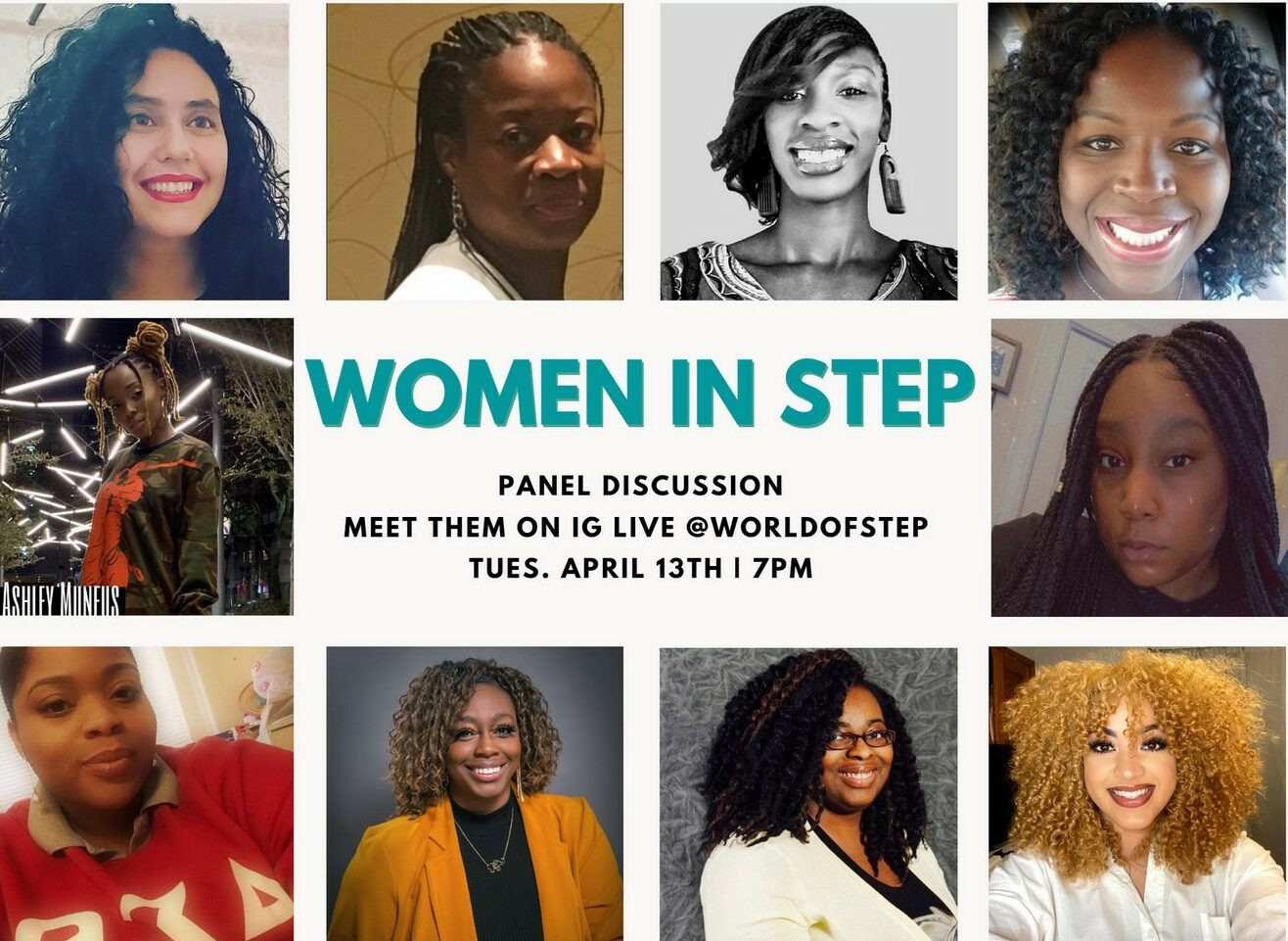 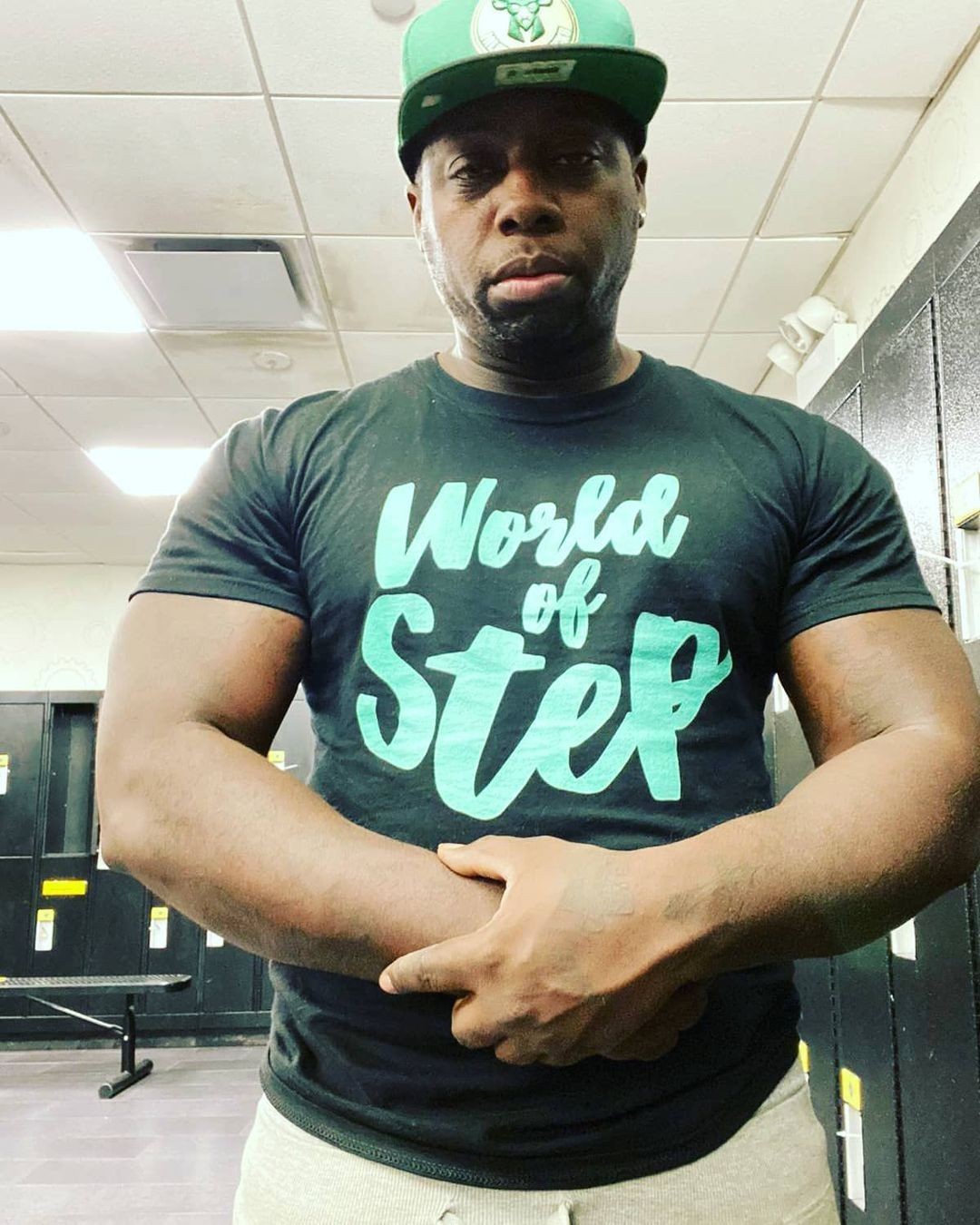 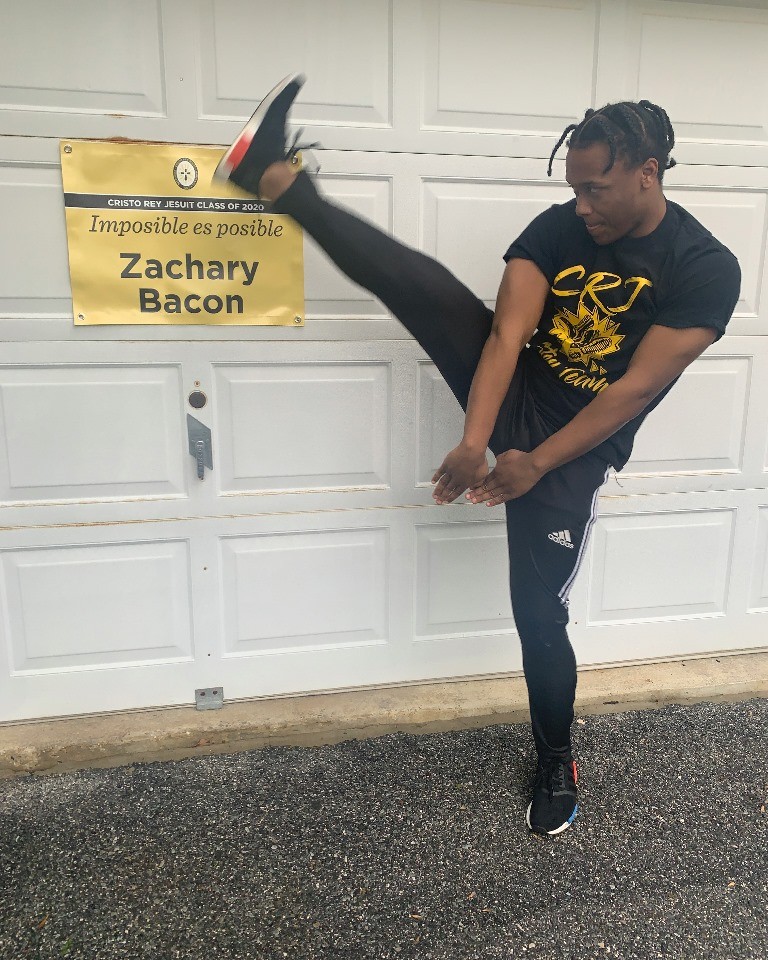 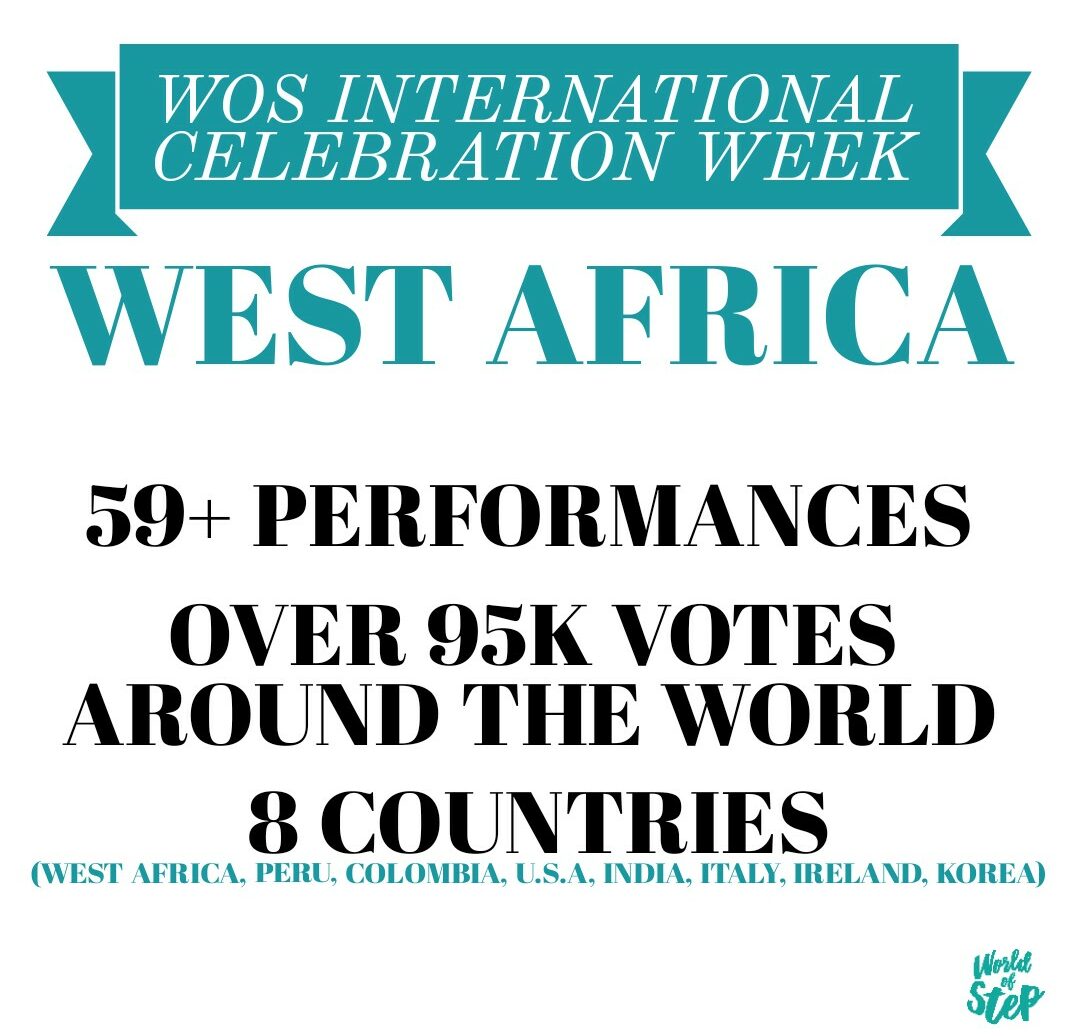 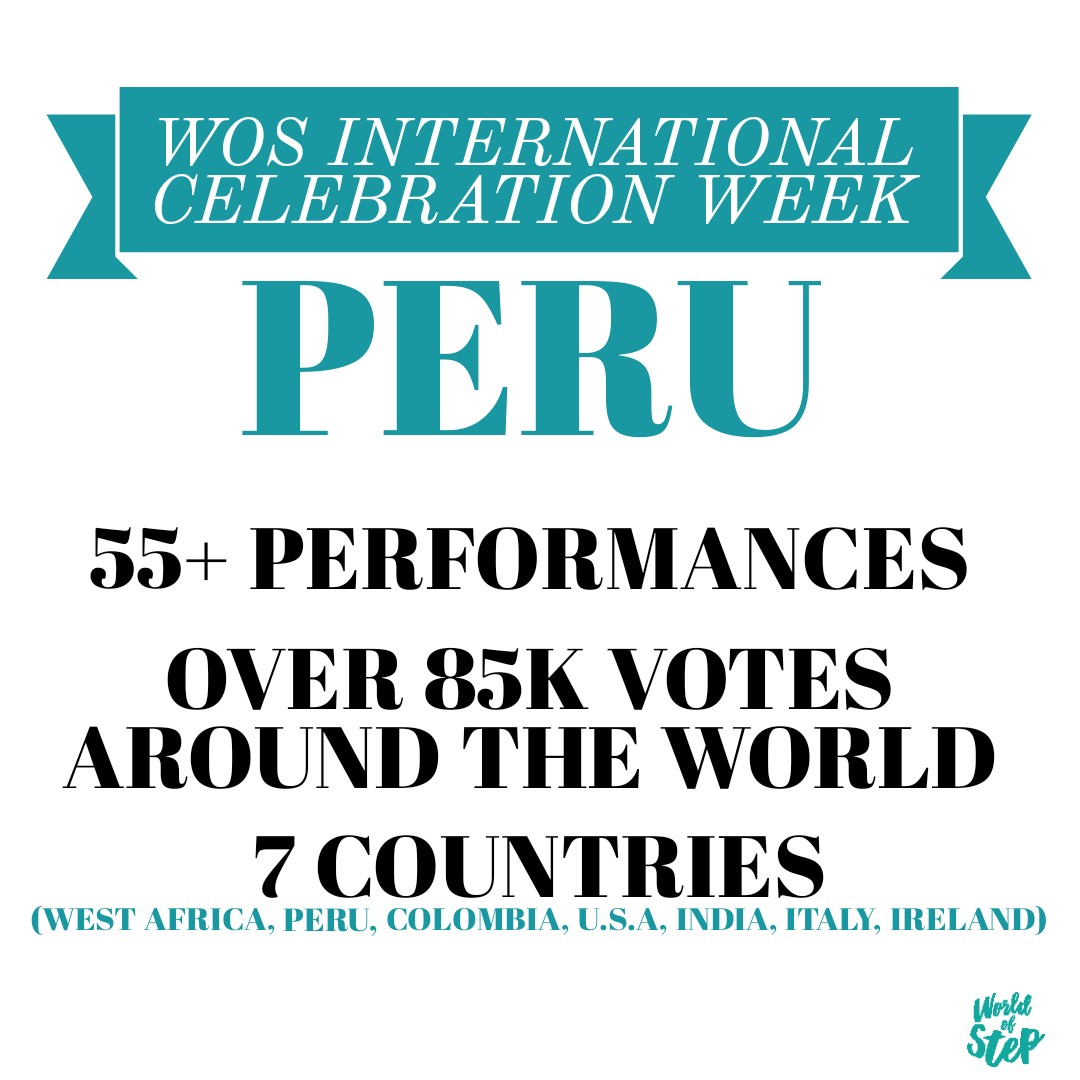 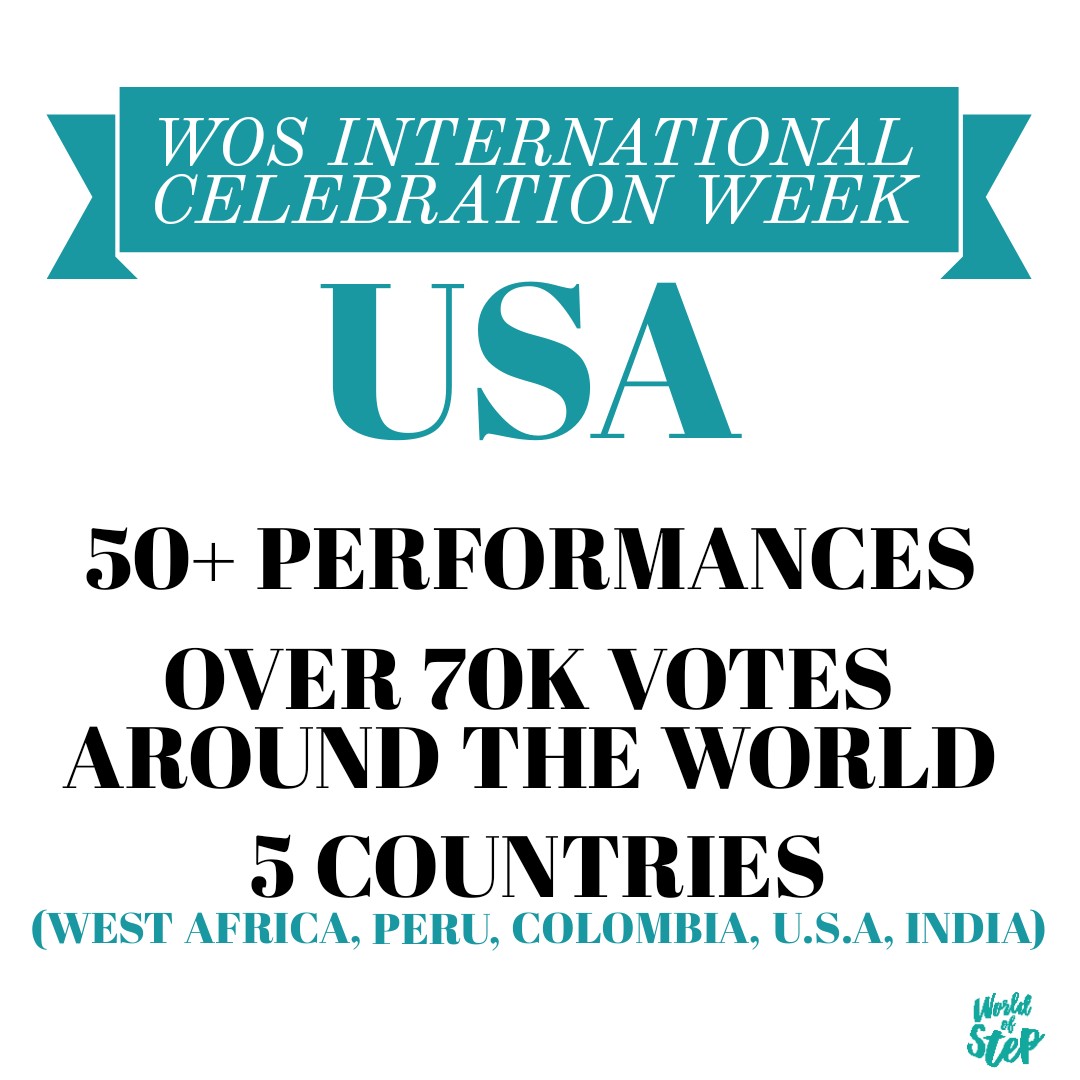 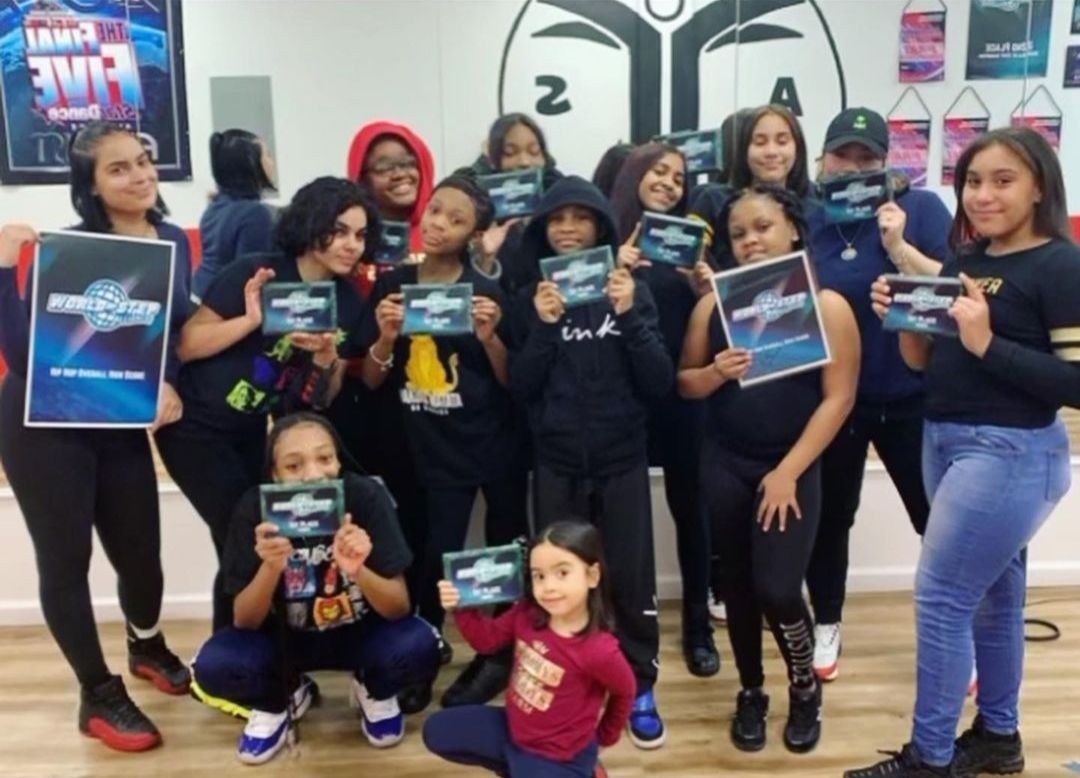 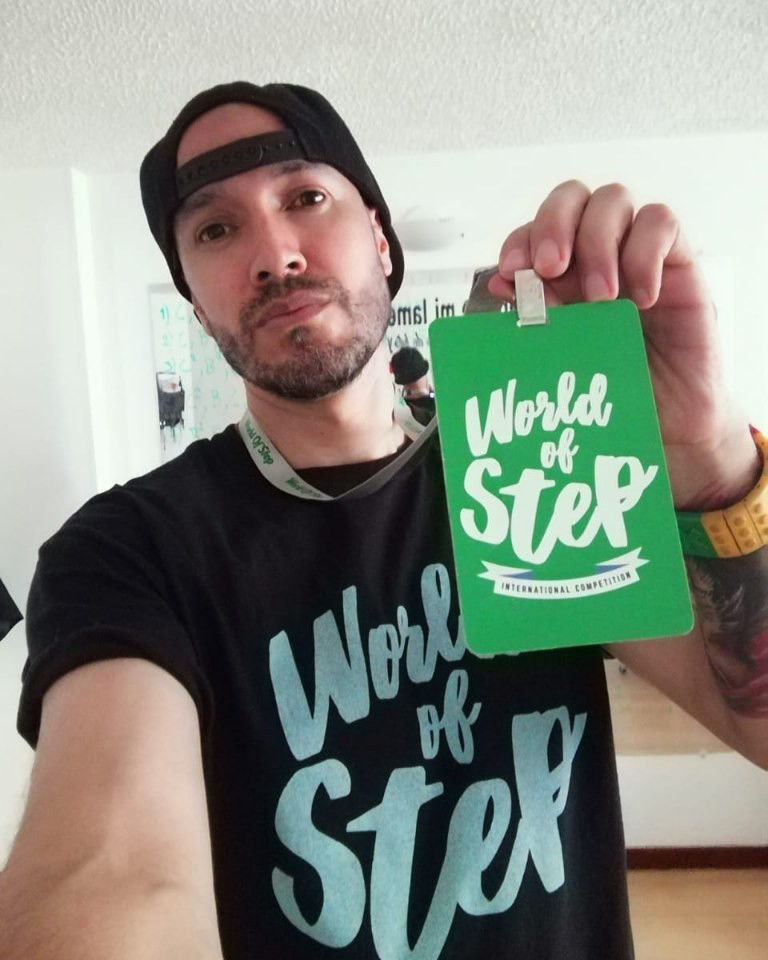