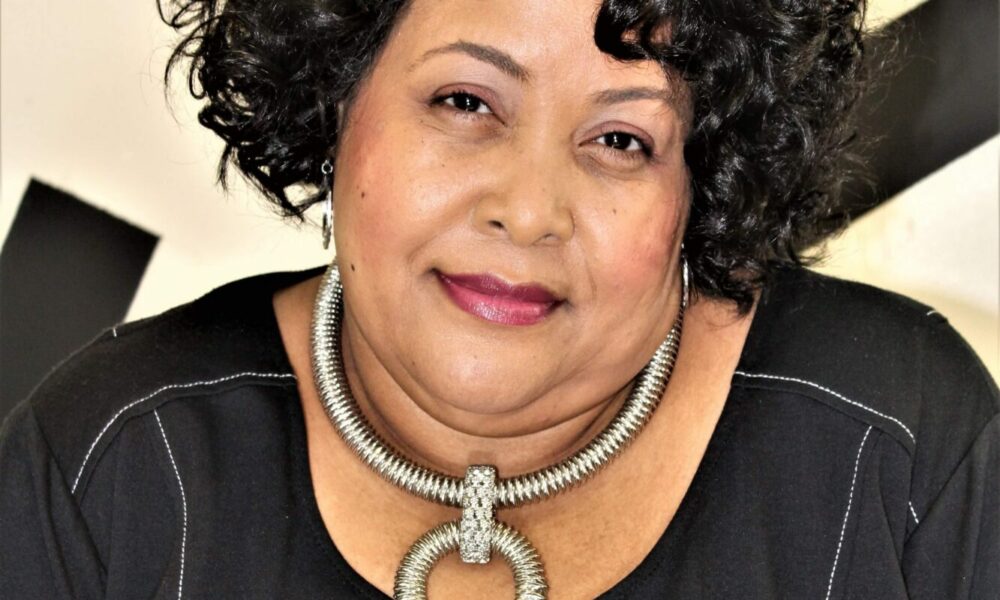 Today we’d like to introduce you to Tammi Rogers.

Hi Tammi, thanks for joining us today. We’d love for you to start by introducing yourself.
I was born to entertain. My love for the arts began early in life. My God-given natural ability to command attention shines onstage and backstage. I am known as an actor, director, acting coach, casting director, props manager, producer, singer, and speaker. Currently, I am the Resident Acting Coach for The Actors Academy Baltimore, an acting group run by Awsim Amin that offers classes to actors in the D.C./Maryland/Virginia (DMV) area. I have been acting for 35 years and has appeared in many D.C./Maryland/Virginia (DMV) local & community plays. I made my debut at the famous Arena Players, Inc. March 2016 in the stage play, Witness for the Prosecution. I have graced the stage with and have been understudies for Shirley Murdock and D’atra Hicks, in Crystal L. Bass’ Ain’t No Love Like A Mother’s Love. I would like to thank Mr. Roosevelt Jackson [Roosevelt Entertainment] for casting me in my very first independent film, which has now grown into being featured in his last nine independent films (Life According to Rasheada I & II, Residue & Residue II: Dangers of Entrapment, A Conscious Battle, Noo More Bully Zone, Handz Up [currently on Amazon Prime Video], Covered Silence, and District Queens: The Racine Robinson Story). I also would like to thank Ursula V. Battle [Battle Stage Plays] for allowing me to act in several stage plays and co-direct two stage plays, 7 Days and A Christmas Miracle. After working with my acting coach, the incomparable Stephen Mitchell [Cine-Paris Productions], I have starred in my own one-woman show (The Interloper – which was available on Amazon Prime Video) and have been featured in several other films written by him, including my sitcom, Ask Aunt Lolly. Theatre acting credits include: Why Me?!, The Mystery at Motown, A Good Black Man, Slaves to Sin, The Teachers’ Lounge, DisChord in the Choir, Happiness for Survival, Witness for the Prosecution, Wounded, Ain’t No Love Like A Mother’s Love, My Big Phat Ghetto FabuLe$$ Wedding, When the Worst Comes First, For Better or Worse, Lord…I Believe, 7 Days, The Show The Play, Sugar Hill: A Night of Declaration, and Necessary Notes From The Sisters. TV & Film credits include: Life According to Rasheada 1 & 2, Residue 1 & Residue 2: Dangers of Entrapment, A Conscious Battle, The Interloper, House of Sharkes TV series, Torture TV series, His Fire, My Faith movie/TV series, G.A.N.G.S.T.E.R.S. movie/TV series, The Dearly Departed, Look Into Darkness, A Day in the Life (short), Mad City (short), Shock Nation TV series, Londyn & James, Noo More Bully Zone, Ask Aunt Lolly TV series, Life Goes On: The Movie, Handz Up, Black Therapy TV series, Black Oaks TV series, The Detour, Behind Closed Doors: Redemption of Love, Sweet Dreams, Ties that Bind TV series, We Own This City TV series, Queen of Hearts, Penance, We the People, Kisha (short), and Urban Love.

We all face challenges, but looking back would you describe it as a relatively smooth road?
Basically, it has been a smooth road but everyone has challenges and obstacles. One of my main challenges was overcoming stage fright and then gaining confidence in what I was doing. Once I overcame these obstacles, I felt like I could do anything I set my mind to do. I read many books about how to overcome stage fright and read books about how to gain confidence, especially with public speaking as one of my goals in life. I practiced more and more until I was able to handle myself. Now I feel the nervousness and I do it anyway!

Appreciate you sharing that. What else should we know about what you do?
I am an actor, director, acting coach, casting director, props manager, producer, singer, and speaker. I am the Resident Acting Coach for The Actors Academy Baltimore, an acting group run by Awsim Amin that offers classes to actors in the D.C./Maryland/Virginia (DMV) area. I am an award-winning actor who teaches actors warm-up exercises and trainings that get them ready to learn from our incredible directors/instructors. I specialize in authenticity of the character. I help actors reach their potential in being authentic in their characters. I am most proud of seeing an actor that I have worked with reach that “Ahhh, I get it now” facial expression, and then I know my job has been deemed worthy. What sets me apart from others is the unique way I pull out the potential that an actor has that they don’t even know they already have within themselves.

Can you talk to us a bit about the role of luck?
I really don’t believe in luck. I call it being blessed by the Creator. The Creator has showered me with blessings too imaginable to count. There have been times when I have been the runner-up after auditioning for a certain role and then I get the call that I received the part. Or actors have been on set for filming and I get a call to come on set and Coach them through their scene. Nothing but blessings. 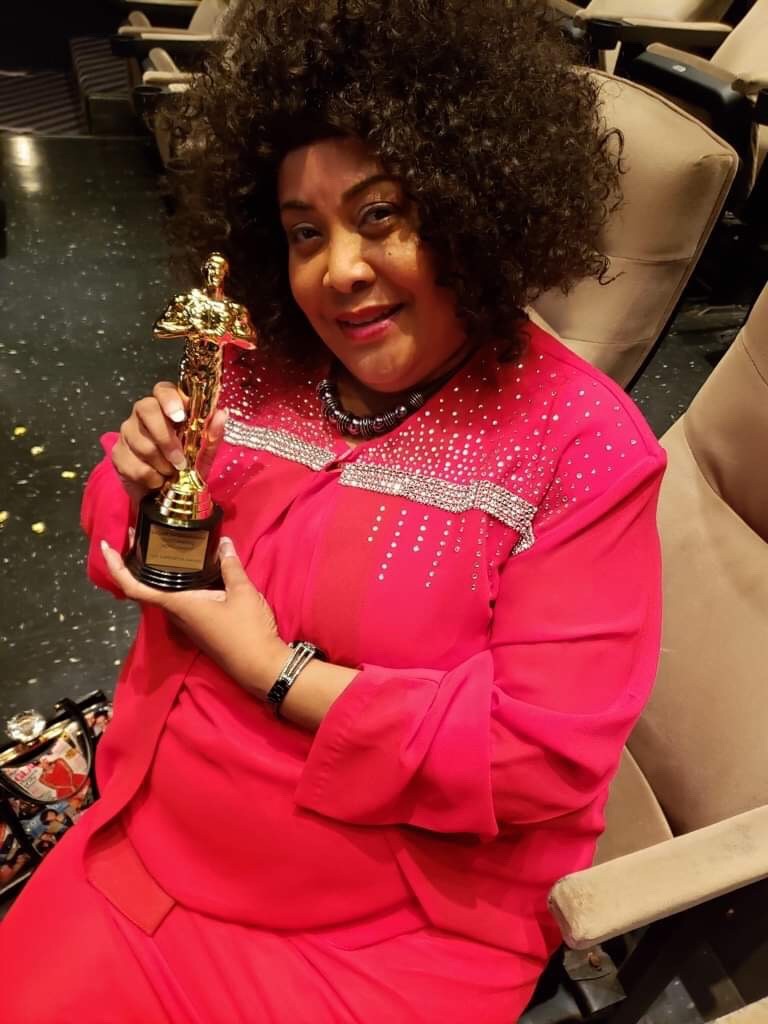 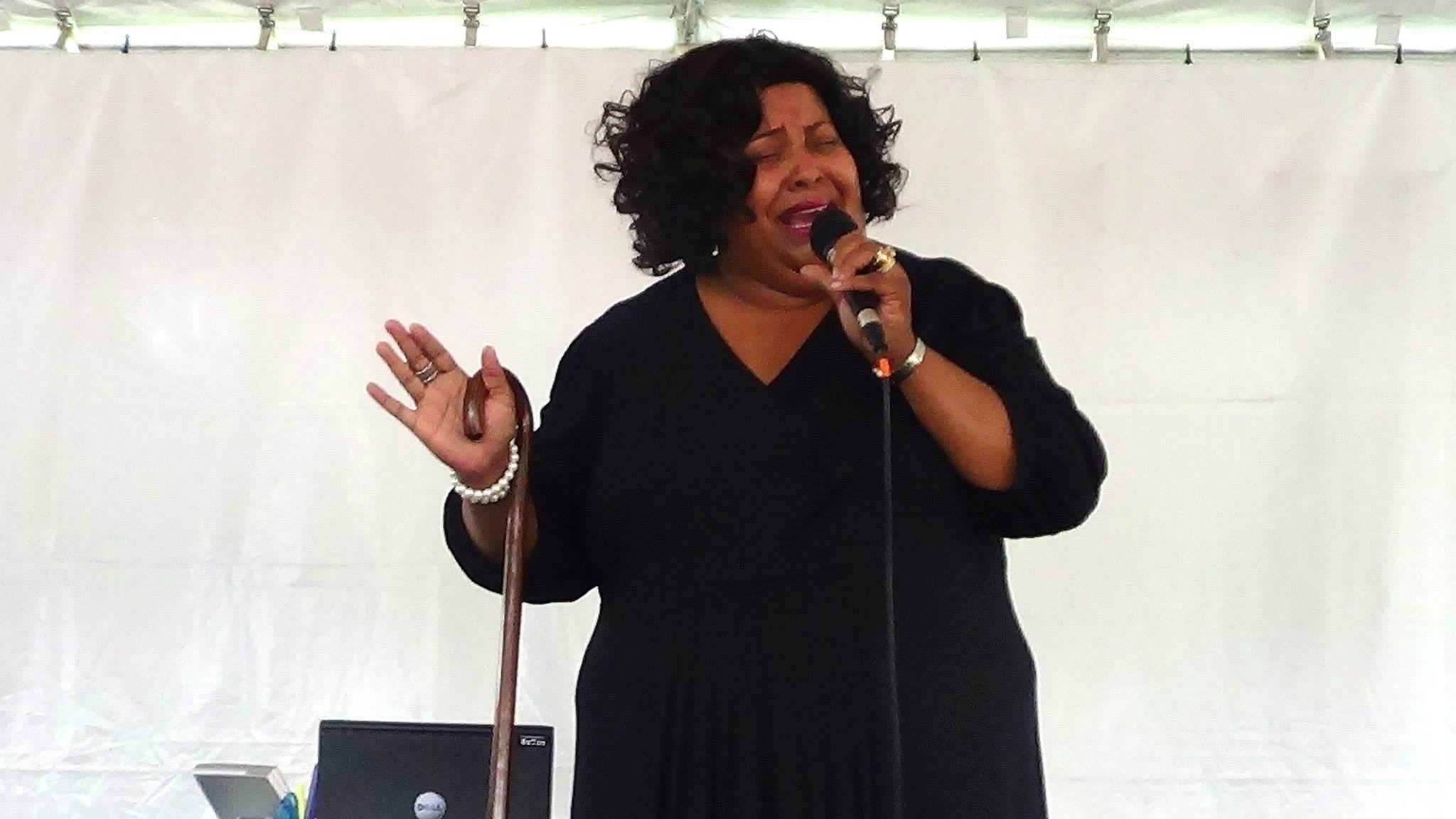 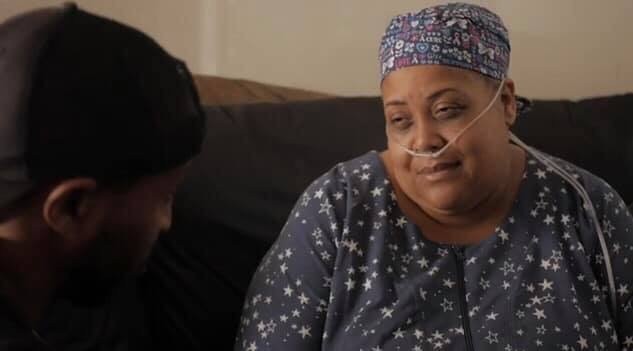 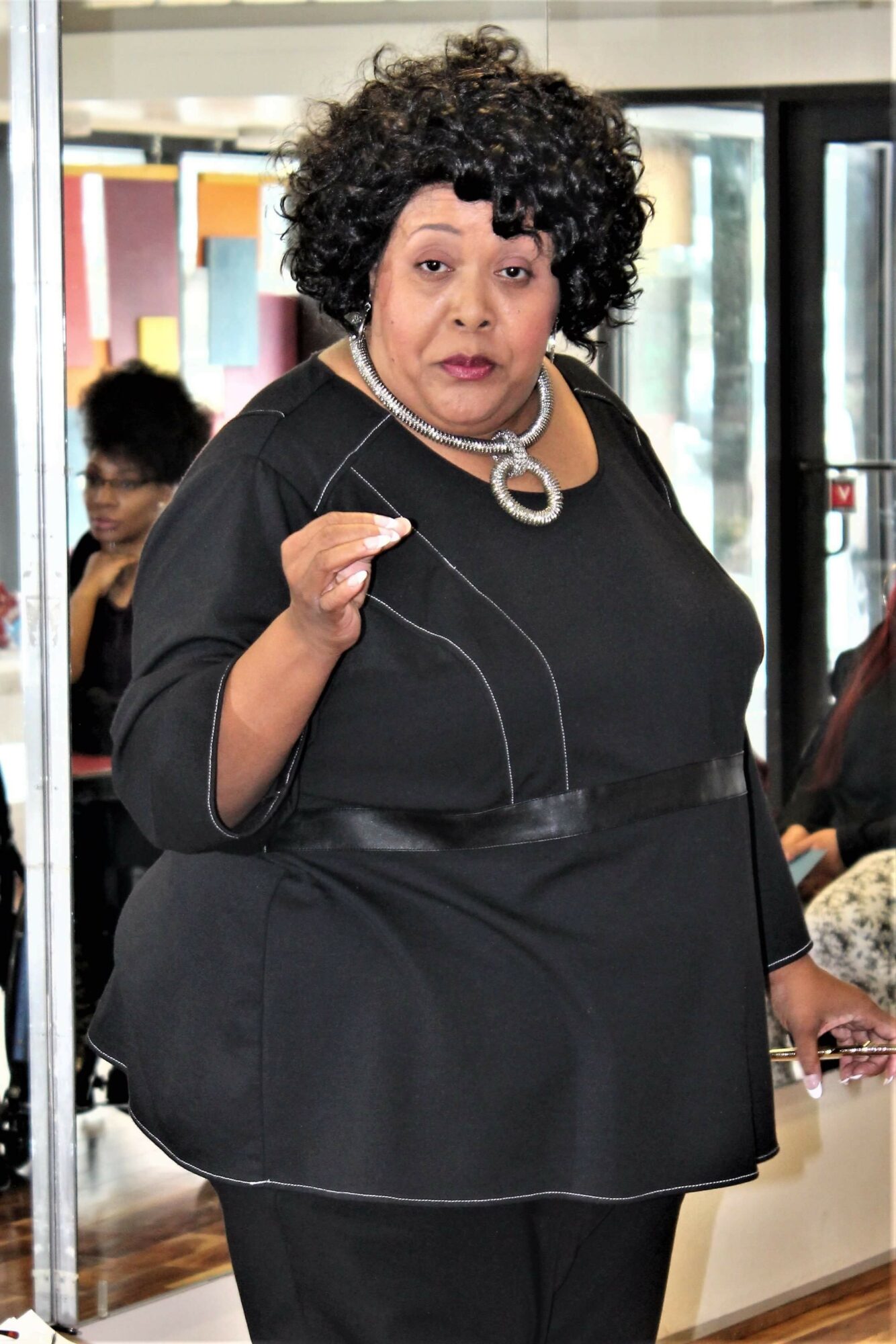 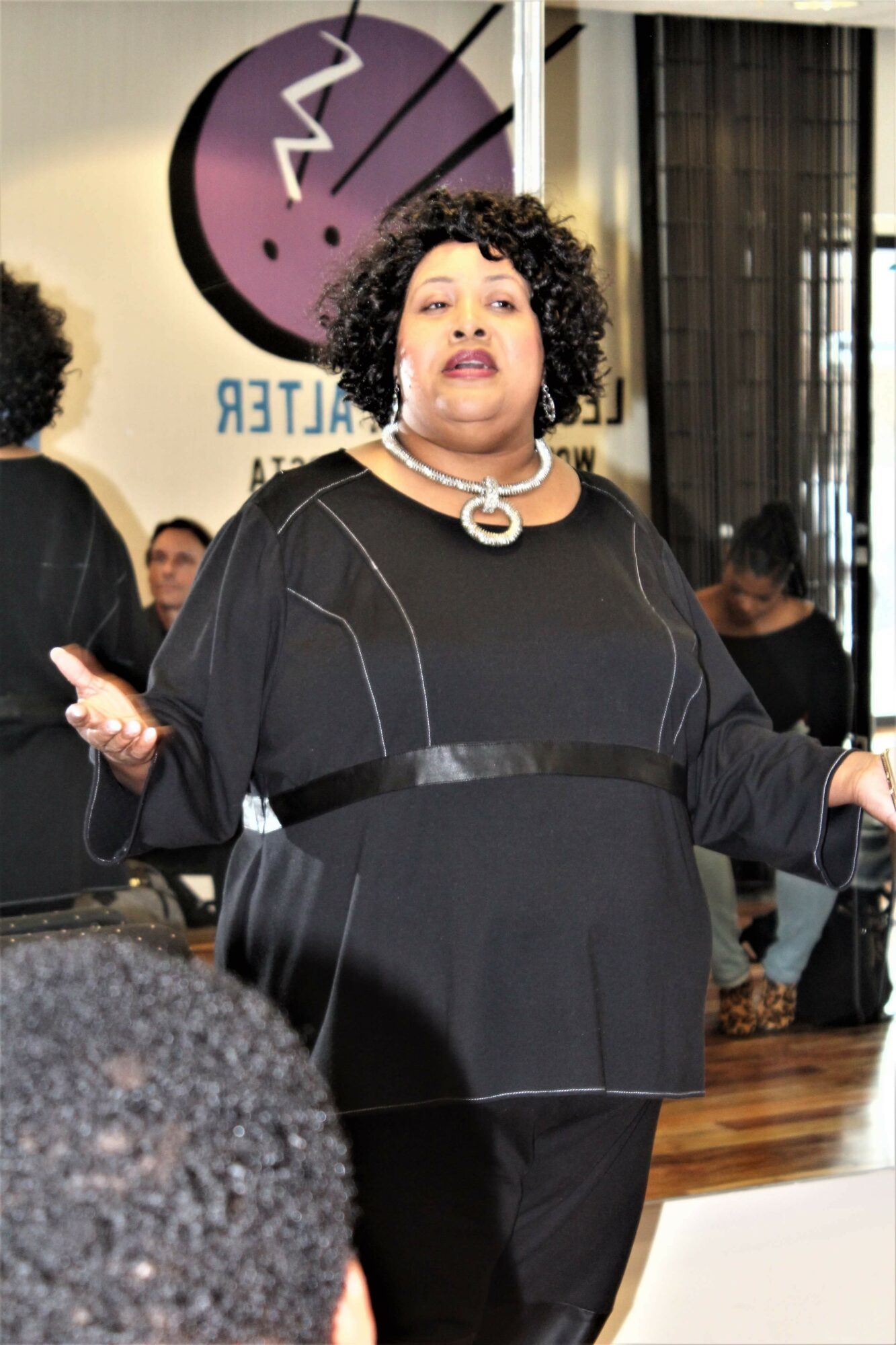 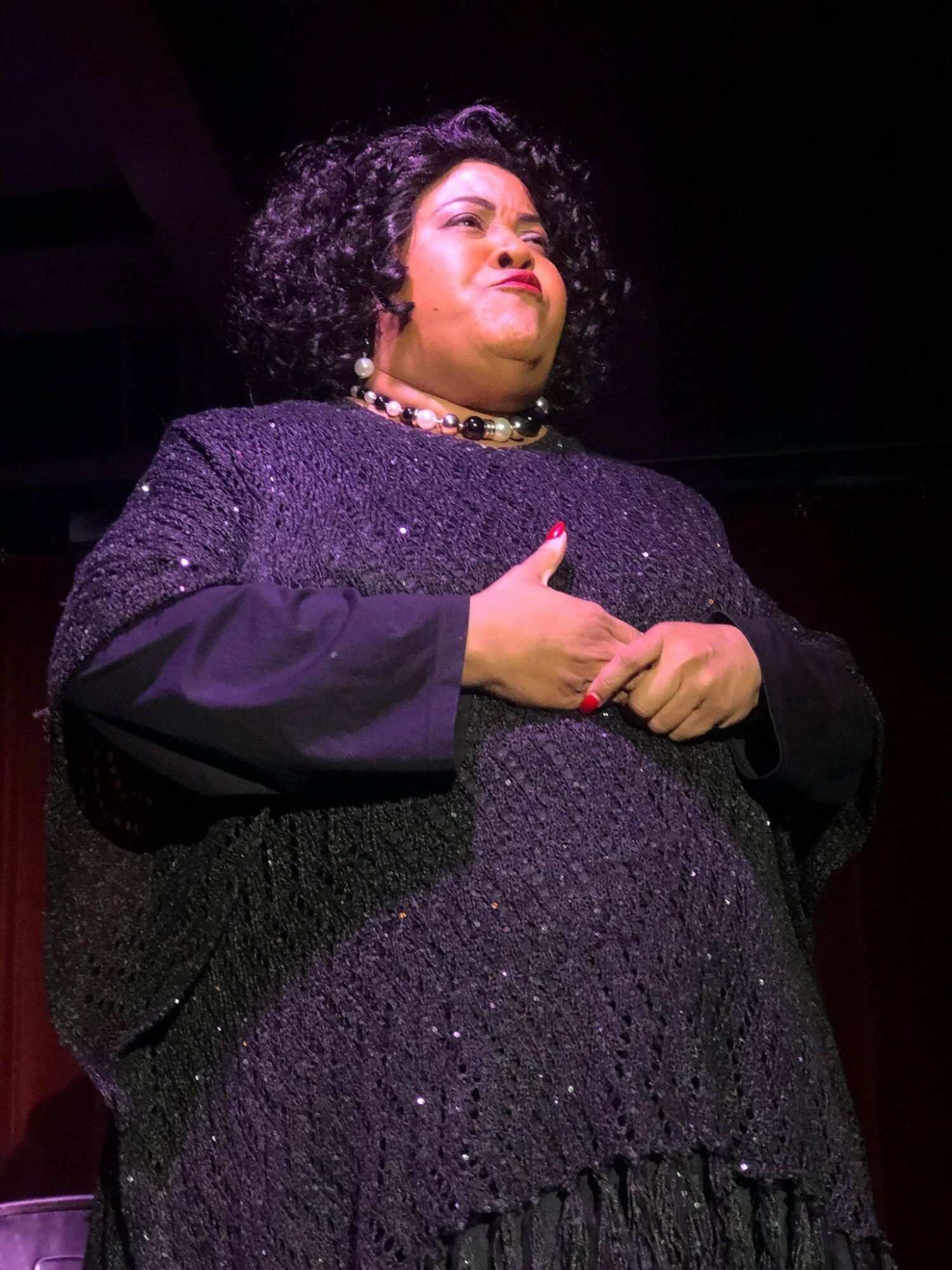 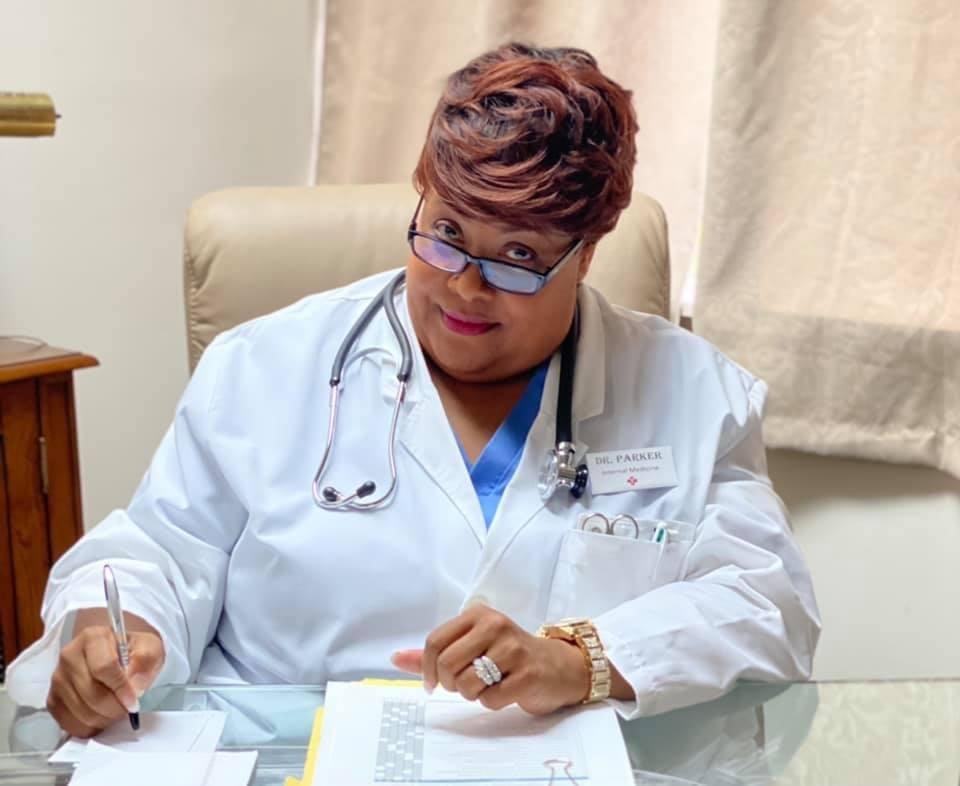 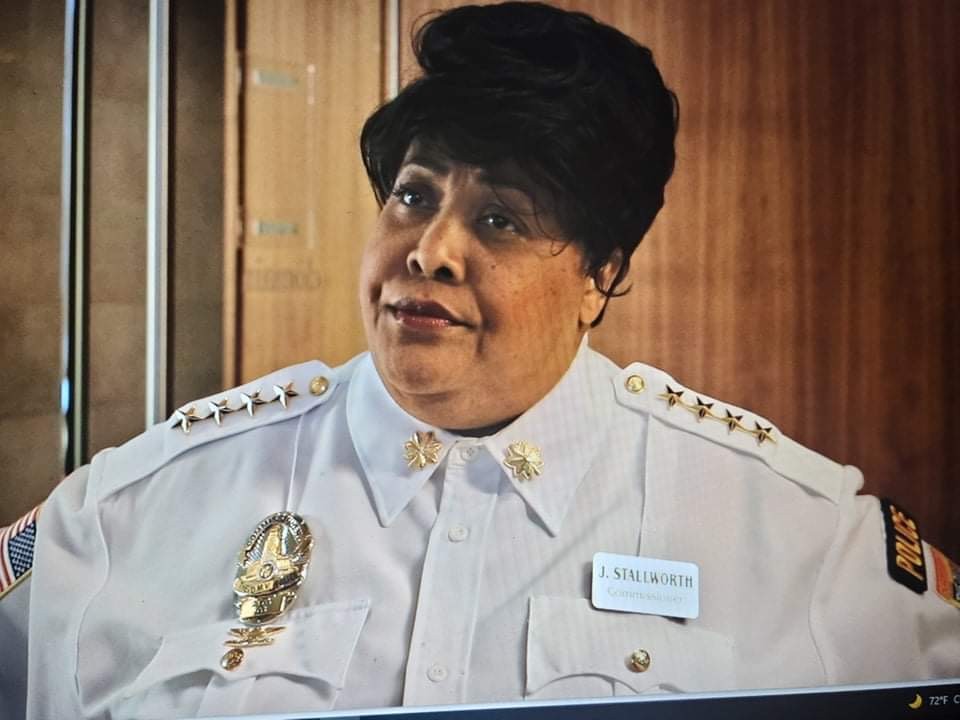