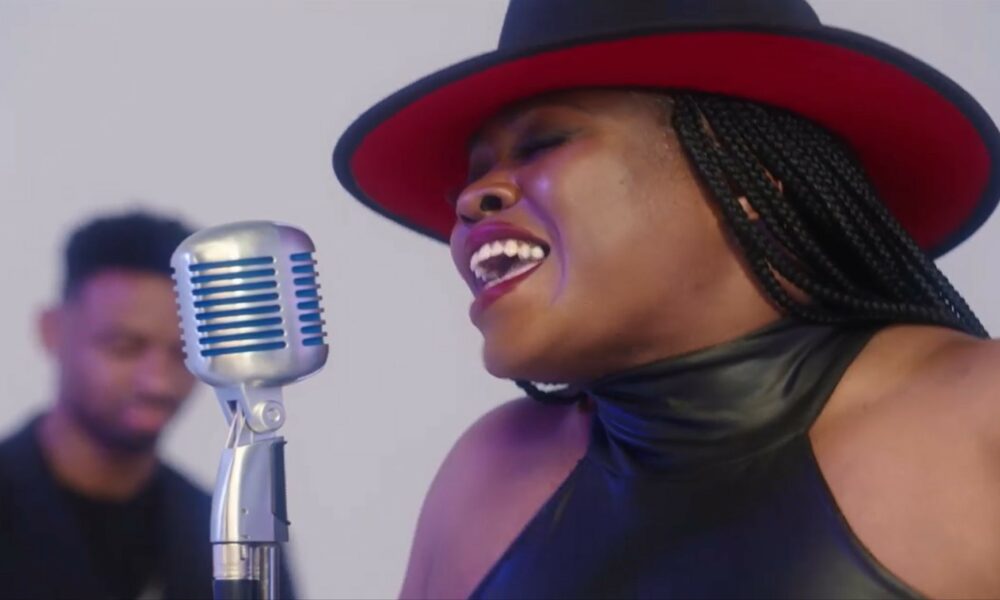 Alright, so thank you so much for sharing your story and insight with our readers. To kick things off, can you tell us a bit about how you got started?
I started singing at a very young age. Although I knew I could sing, I was extremely shy with my talent. My mother encouraged me to sing in church, although given many solos, I suffered from extreme stage fright and began to shy away from singing in front of a crowd. I loved music and wanted to be a part of something musical, so I joined the band in school. After experimenting with several instruments, I realized the only instrument that stuck was my vocals. In high school, I fell in love with writing. Experimenting with words that rhymed and other creative writing techniques became my favorite hobby. I began to express myself through poetry. It gave me a chance to “create”. I loved the idea of turning nothing into something. Soon after, I began to put my poetry to music. I love attending live concerts. Even as a child, I was fascinated with anything “live”. The energy was amazing and I wanted to feel that all the time.

I began to attend open-mics around Baltimore city and one day, I gathered the courage to place my name on the list and perform. It was a great idea so I went for it, but somehow, I forgot about my stage fright! For months, almost every time I stepped on stage, I would freak out! I would forget the words or I would try to sing and the words would not come out my mouth, my voice would crack, or SOMETHING! I was a mess! I let it go.

For months, I tried exploring other interests, but for some reason, music kept calling me back. I wanted to become a singer and perform in front of an audience but my stage fright haunted me. To help me get over my performance anxiety and public speaking, I joined a local chapter of Toastmasters. As I became more comfortable with speaking in front of a crowd of people, I began to branch out and perform in showcases to practice my stage presence and to hopefully get over the stage fright that had always haunted me. I began to network with other musicians and music enthusiasts around the city and collaborated on a few songs with local hip-hop artists. While performing to an instrumental track at a local showcase in Baltimore, the soundman for the venue came to me and said, “You need a band”. I had never thought of that! I placed an ad in the local paper for musicians and began to interview for my first band unit. We performed a few shows with songs that I had written as well as popular R&B cover songs.

Over the years, I’ve performed with several Go-Go and R&B Bands throughout the DMV as well as other states. My first single, “Shorty” was released in May of 2014 and earned international recognition and was also featured in the independent film “Love Him or Leave Him”. The movie was awarded Best Original Score at the Philadelphia Independent Film Awards in May 2016. In 2015 I became a brand ambassador for a women empowerment movement for curvy women called Smooches Woman Movement. They are based in Philly. Although a few hours’ drive, I would go there to attend workshops on self-improvement. This gave me the opportunity to also expand my network as well as encourage other women. In 2018 I collaborated with a local Philadelphia artist and wrote an anthem for the Smooches Movement called “Look At Us”. The song was written to inspire and empower women.

I think my true calling is to inspire and I am ready to do that. I think the only way this can be achieved is for me to get out of my own way and tell my story. I had to pray on this because in helping others, you sometimes have to expose yourself… and I’ve always been a private person. My latest single, “Back 2 Me” was released in April of this year. I wrote this song after suffering silently from depression and anxiety. During my 2020 quarantine, I was able to do more self reflection and purge a lot of stuff from my life. I had to get my mind right. Now I feel stronger, more confident and ready to live on purpose. I plan to continue to write, make music, and make a difference!

Alright, so let’s dig a little deeper into the story – has it been an easy path overall and if not, what were the challenges you’ve had to overcome?
Smooth road in the business of music? lol. My first obstacle was believing in myself. You have to be confident in this business. You have to have thick skin. People are mean! Competition is PLENTY! You have to be able to take some things people say (and do) with a grain of salt but also be able to identify opportunities for improvement. There are many challenges you will face if you do not educate yourself in the business. Education is the key! I have two words YouTube University. Lol

Thanks – so what else should our readers know about your work and what you’re currently focused on?
I continue to make my mark by writing music, performing and giving back. I love that I am able to inspire others through my talents.

How can people work with you, collaborate with you or support you?
People can connect with me through my various social media outlets, my website, email, or come to a show! 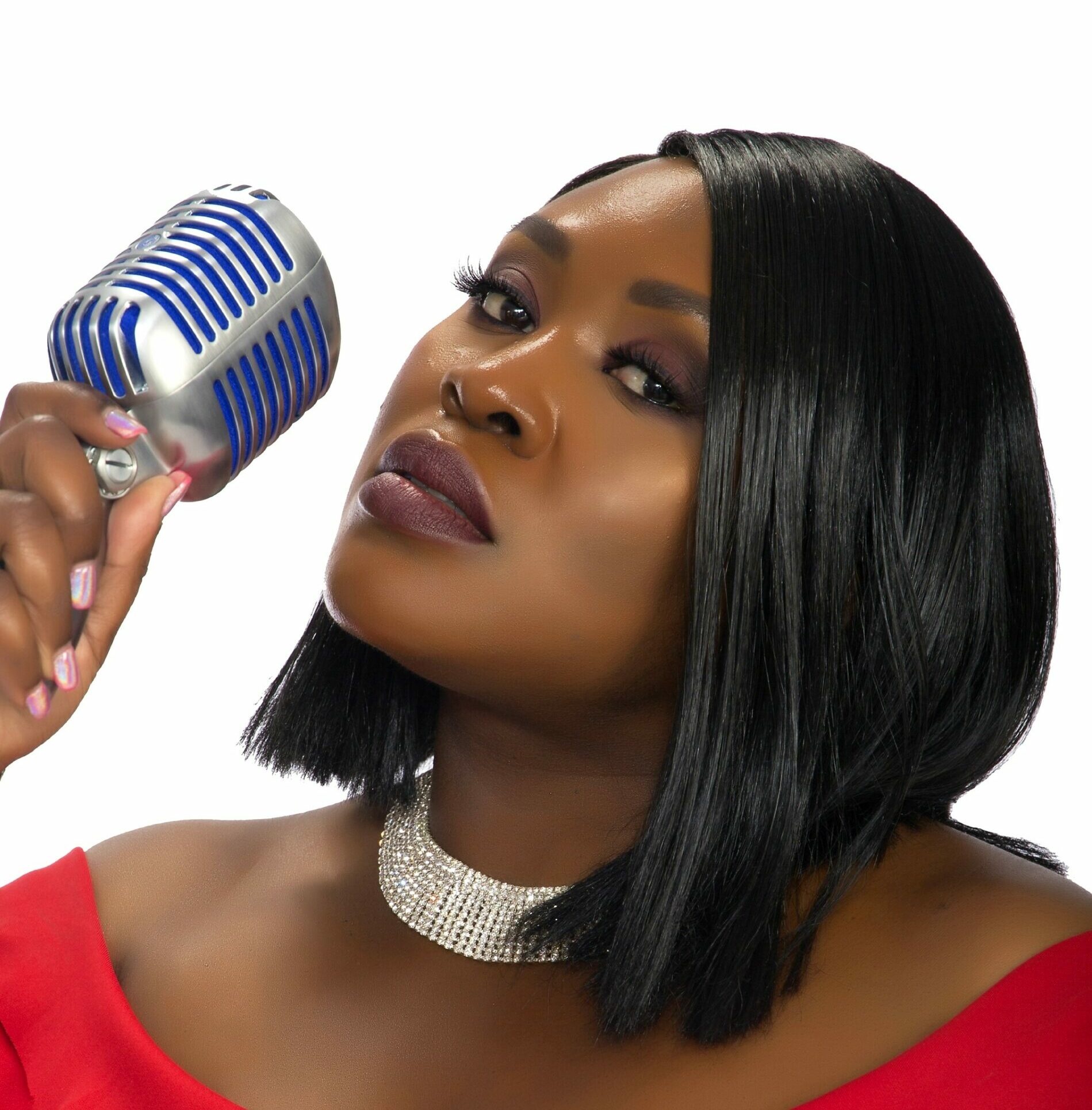 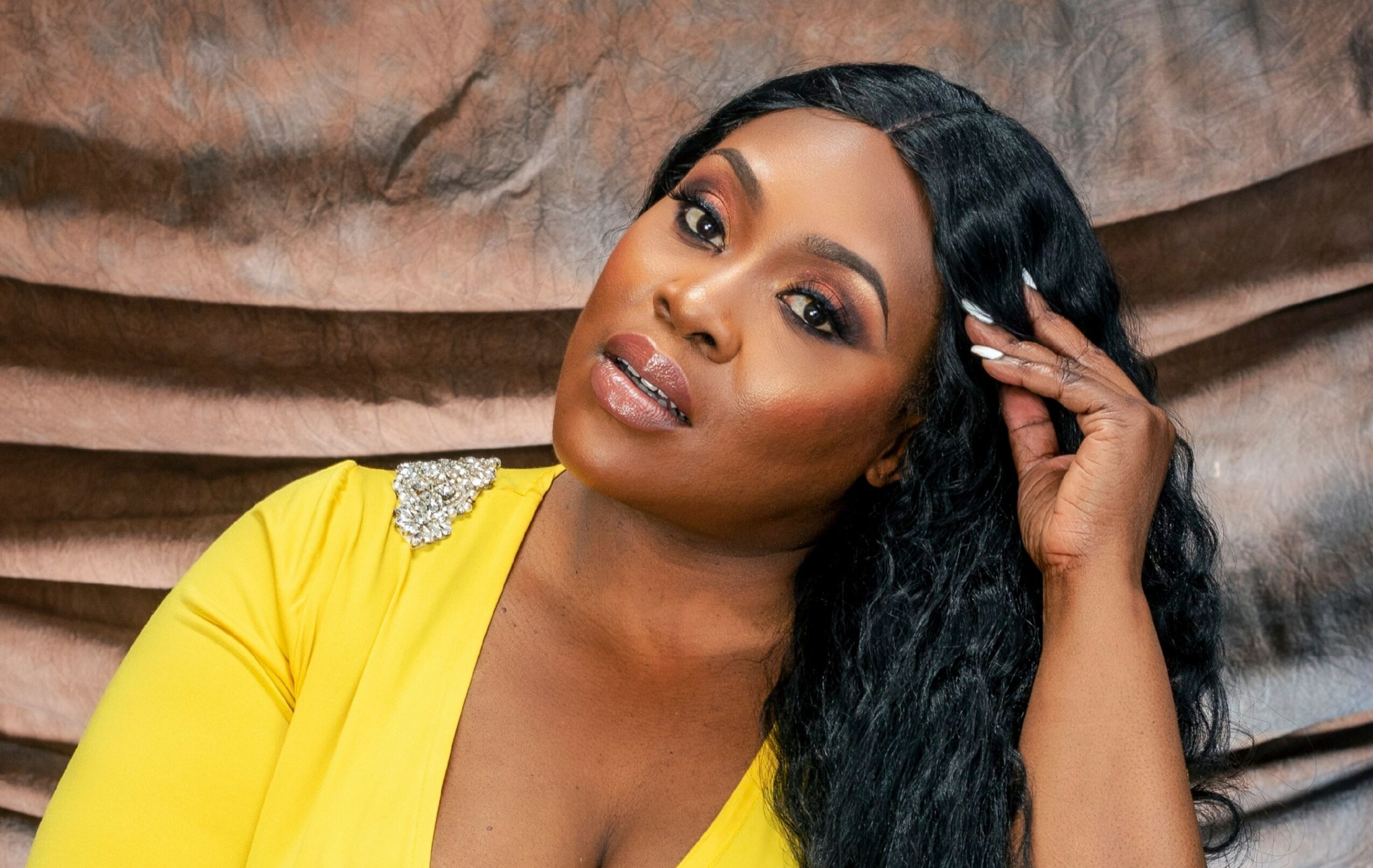 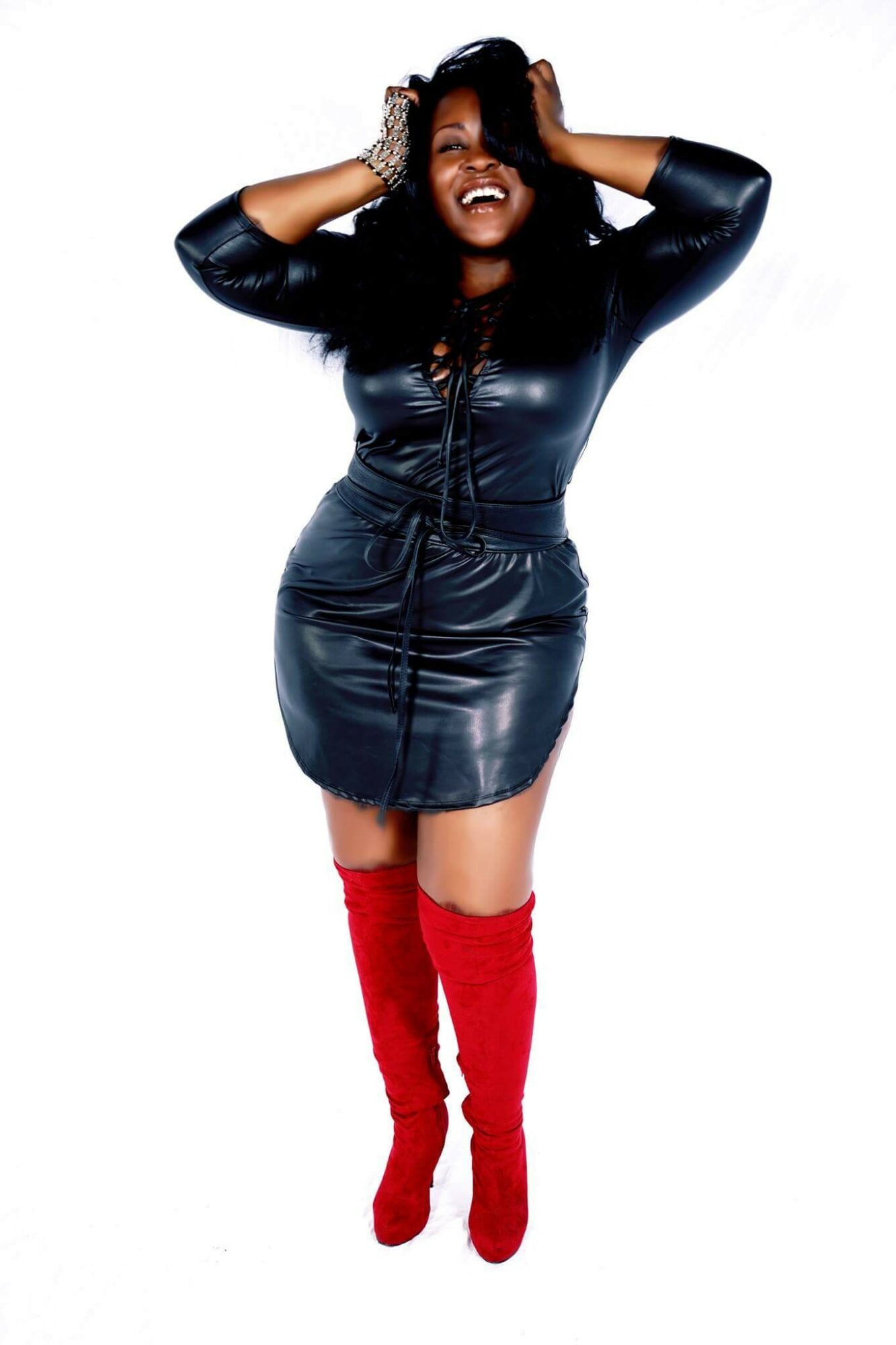 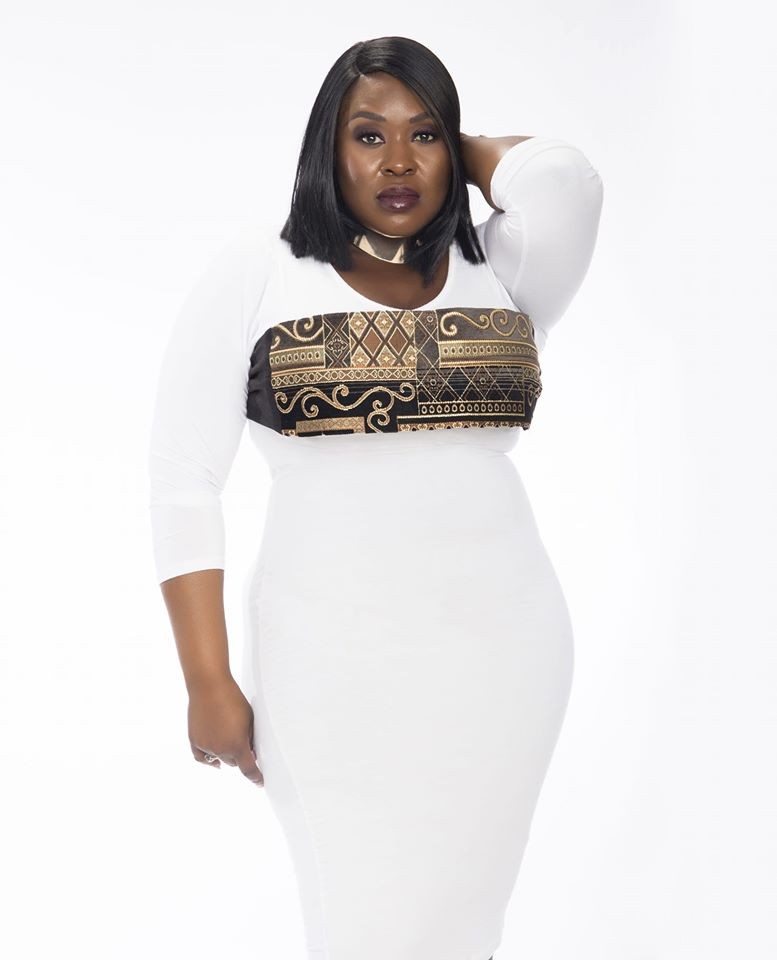 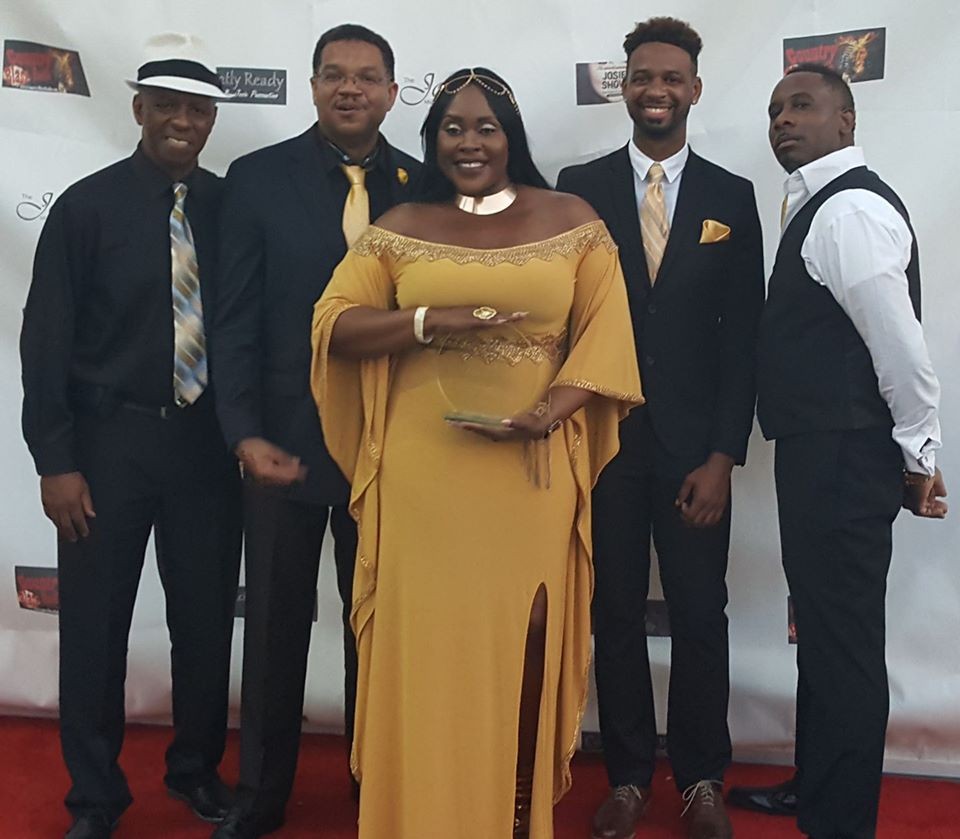 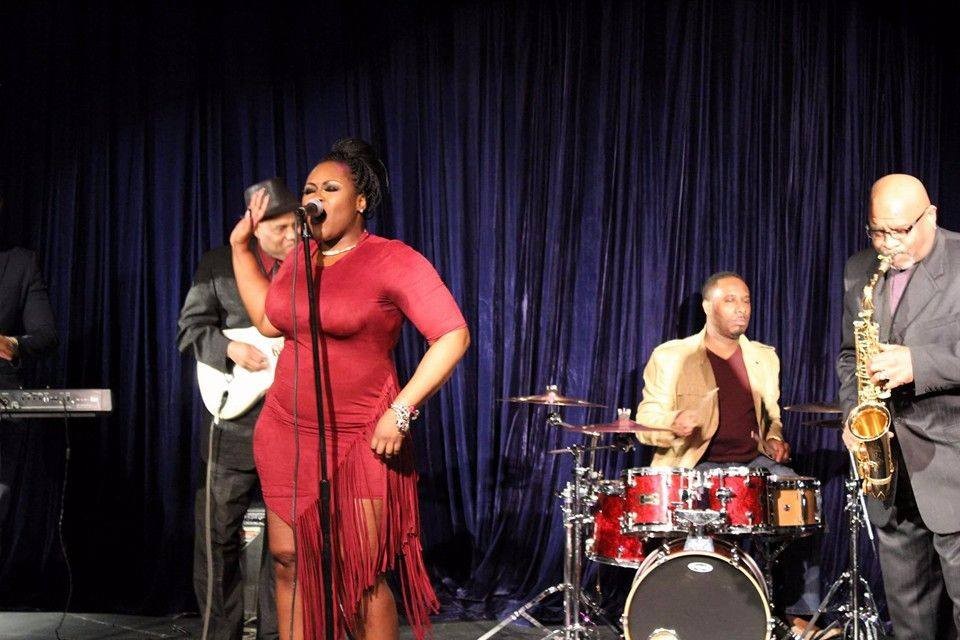 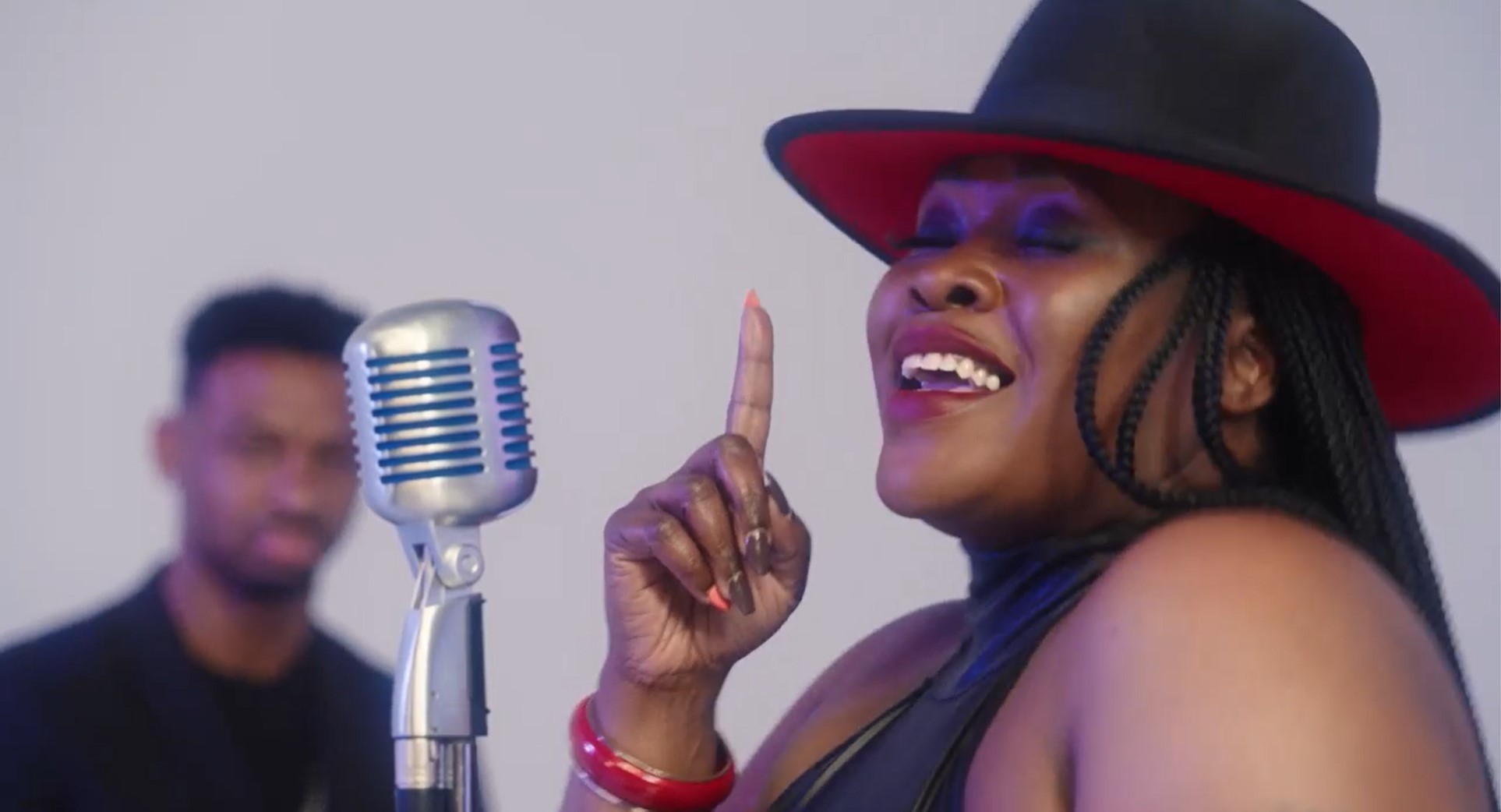