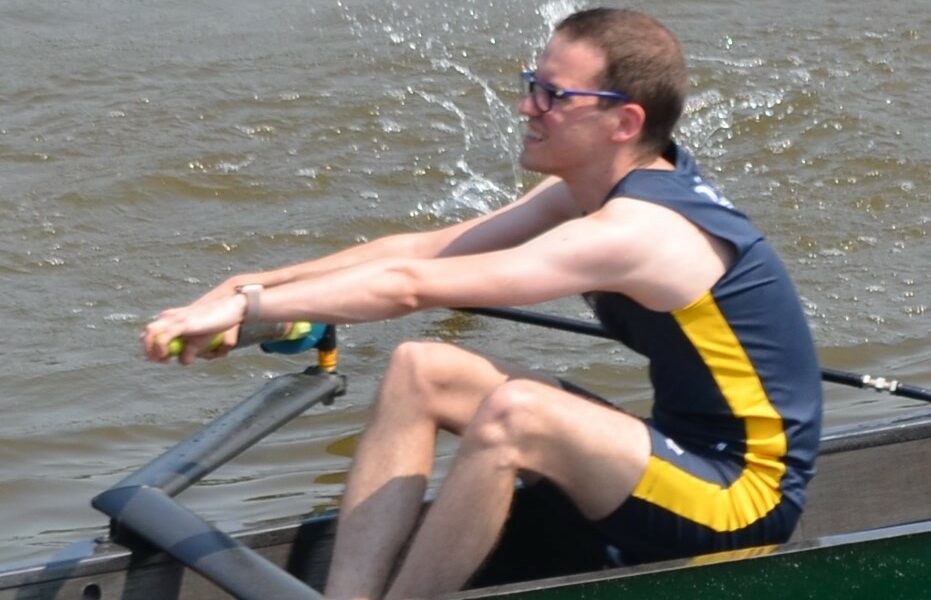 Today we’d like to introduce you to Phillip Carlisle.

Alright, thank you for sharing your story and insight with our readers. To kick things off, can you tell us how you got started?
I learned about DC Strokes at DC’s Pride Festival in 2018. DC Strokes is the nation’s oldest and largest LGBTQ+ rowing club. It offers a venue for lesbian, gay, bisexual, transgender, and queer (LGBTQ+) rowers and their allies to participate in the amazing sport of rowing. Often, when people think of rowers, they either think of kids rowing in high school and college or adults competing in the Olympics. I was just a twenty-something-year-old guy, with no experience in the sport, who wanted to try something new.

In the summer of 2018, I took a “learn to row” class with about 20 other adults—ranging from early-20s to mid-60s, with different body types, abilities, and backgrounds—and I fell in love with the sport. My only real experience on the water before that was kayaking, which I still love, but a lot of the terminology and structure was new to me: port, starboard, “way- enough,” coxswain. All of it.

When you row, you have to rely on a boat full of others and trust them even though you can’t talk or even look them in the eyes (you’re always looking at the back of the person in front of you). You can make your boat sail across the water with trust and teamwork. When it happens, and you strike that right balance, it’s truly amazing; and when it doesn’t happen, for whatever reason, you learn to breathe out, relax your shoulders, and try again.

At the end of 2018, I became the treasurer of DC Strokes. I’ve always had an eye for finance and administration, so it seemed like a natural fit. I took over as interim club president earlier this year, so now I spend a lot more time overseeing the volunteer-driven nonprofit (outside my day job, working at a nonprofit). This new role ensures contracts are signed, committees and task forces are meeting, and events go off without a hitch. I love it.

We all face challenges, but looking back, would you describe it as a relatively smooth road?
No, my time involved with the club hasn’t always been smooth. Try to understand that just because something isn’t the way I would do it doesn’t mean it’s wrong. My time on the board has taught me valuable lessons about consensus, partnerships, and open and honest communication. I’m better for it, and I hope the club is better for it, too.

This year, a major challenge has been a decision made by USRowing, the national governing body for rowing in the United States, to hold the 2022 Masters National Championship Regatta in Florida despite Governor DeSantis signing the state’s “Don’t Say Gay” bill. As an LGBTQ+ rowing club, DC Strokes led the charge to boycott the event and has called for more transparency from USRowing. This includes calling on the organization to create venue and vendor policies that protect LGBTQ+ rowers (and others) and requesting a more transparent site selection process that gives rowers around the country a chance to voice concerns.

Since June, a dozen organizations, 6 businesses, and over 300 rowers (from 50+ rowing clubs), have joined our boycott. It’s led to some productive conversations with USRowing, as they are now working on a venue and vendor policy, a site selection process, and a potential change to the location of next year’s regatta, which is currently scheduled to be held in Florida again.

But, we’ve also received criticisms from rowers who think we’re making a mountain out of a molehill or who think we need to “shut up” and focus on the positives. The other day we received an angry email with anti-LGBTQ+, anti-women, and racist language. Toxicity is out there, sure, but support for our club has been overwhelming. It’s a good reminder that rowers want the sport to be inclusive and welcoming.

In August, our club announced a fund dedicated to supporting LGBTQ+ rowers from around the country, helping them to offset the costs associated with the sport, and working to create an environment that’s more welcoming for all. It’s a good reminder that putting your money where your mouth is always important. This fund will help make rowing more accessible for those who want to learn to row, improve as rowers, compete in regattas, or even get necessary coaching certification. It’s a pretty big deal.

Thanks – so, what else should our readers know about your work and what you’re currently focused on?
We’re known for being “loud and proud” (our team motto) and that we’re one of only two LGBTQ+ rowing clubs in the country—the other being Chicago Rowing Union, a sister organization we’re proud to call friends. There are scores of rowing clubs in the DC-Baltimore region and plenty that are LGBTQ+ friendly, but part of our mission is to give back and support LGBTQ+ rowers and their allies.

We’re a rowing club that offers sweep (large boats) and sculling (small boats) programs. That means that some of our boats have 8 rowers and a coxswain (the person who steers) and that other boats are solo individuals.

This past season, our club taught nearly 100 people how to row. We’re looking to do the same next season and beyond as we gradually emerge on the other side of COVID-19.

We’d love to hear what you think about risk-taking.

I don’t believe in risk-taking. It’s not just about how I might perceive a risk—how that could impact our club, team, rowers, or community. I want to do everything within my control to leave this organization in a better, stronger, and healthier position than when I found it. With the help of DC Strokes’ board, I think we’re doing just that. 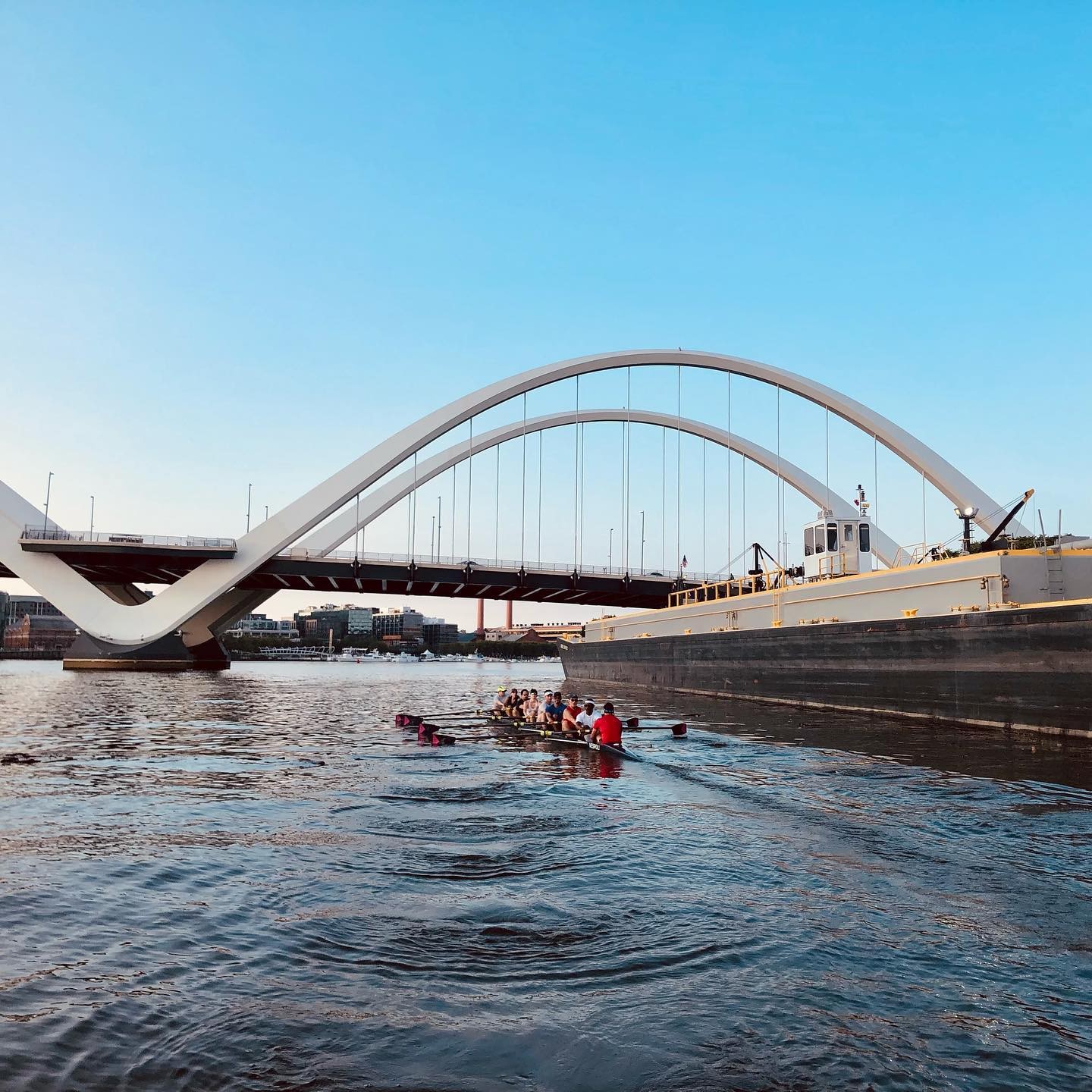 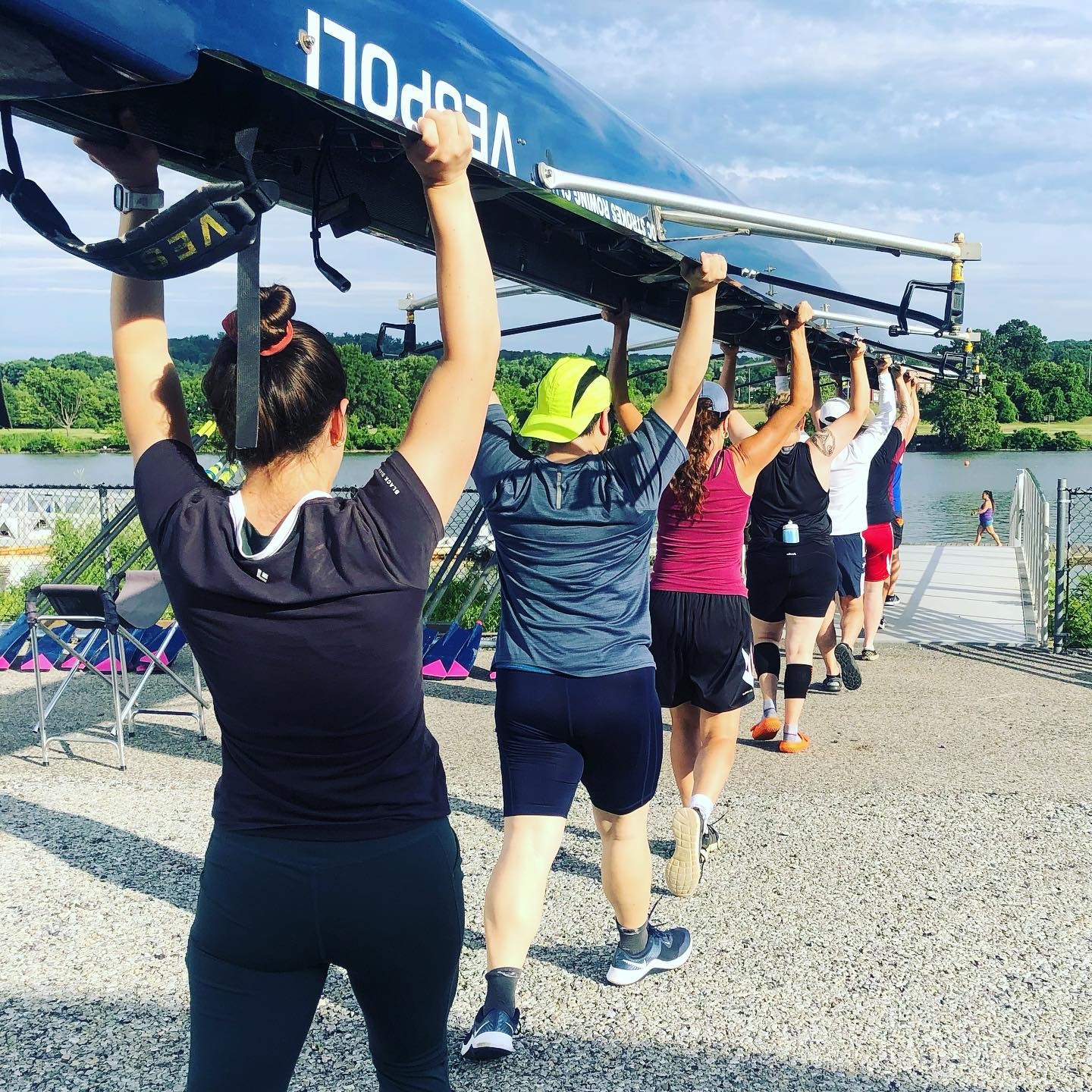 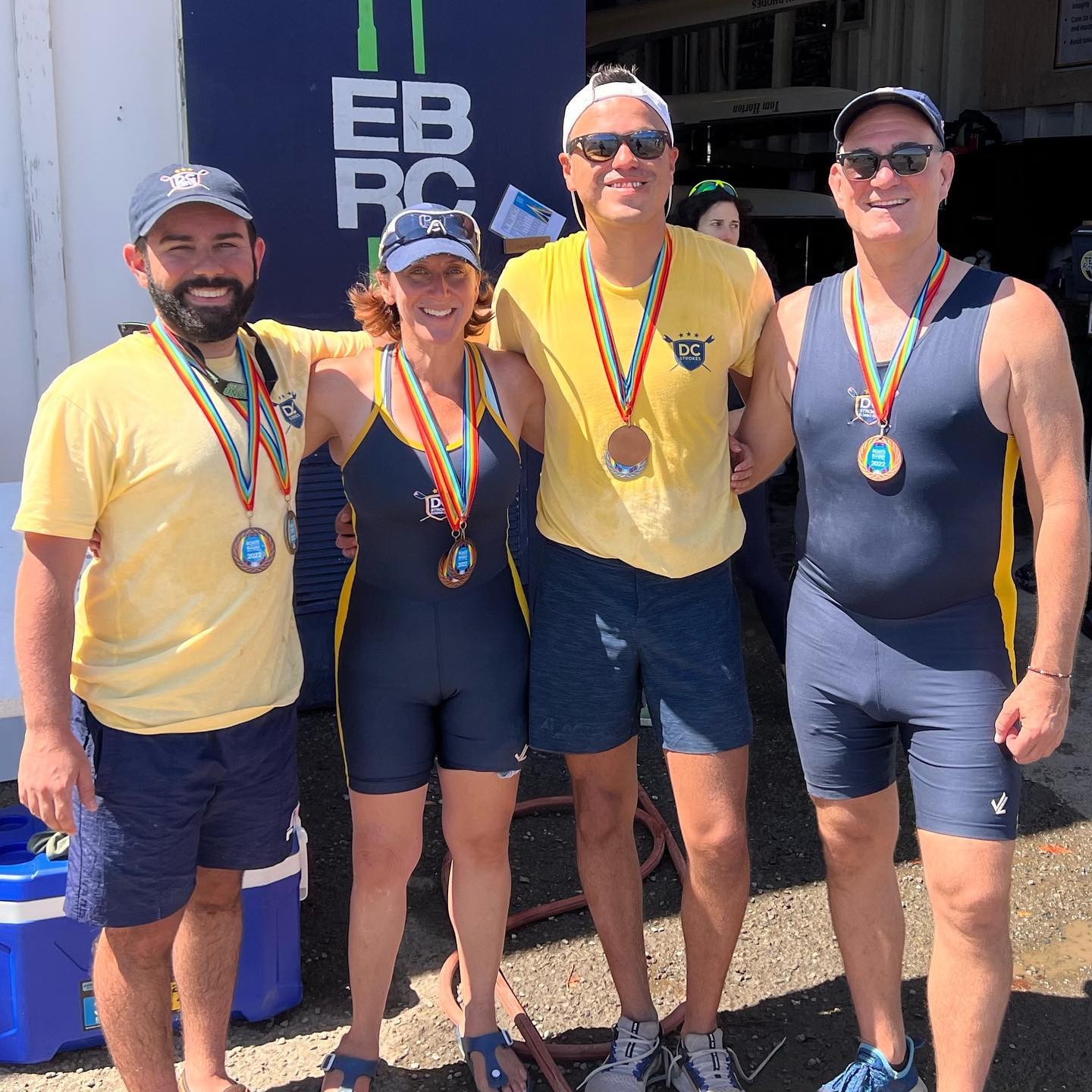 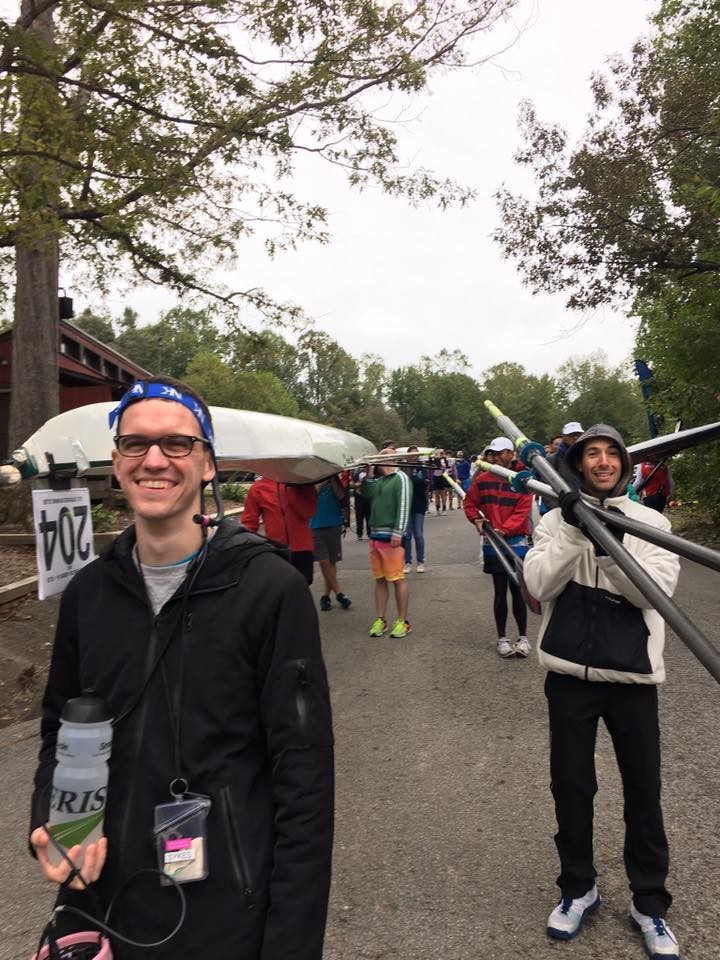