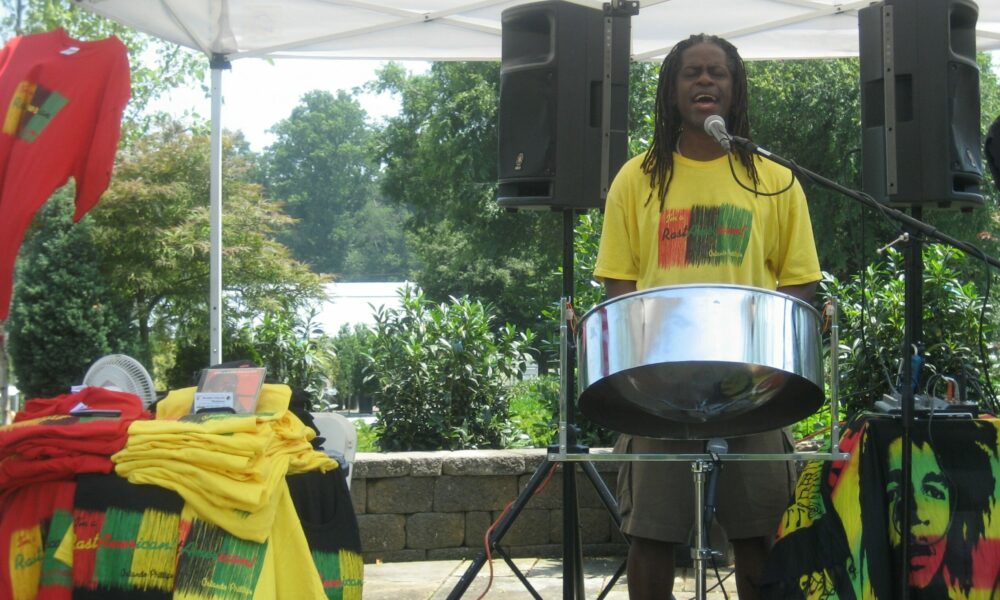 Today we’d like to introduce you to Orlando Phillips. Them and their team share their story with us below:

Orlando Phillips, born in the U.S., has a Caribbean background. His mother was born and raised in Panama, Central America, and his father is from Trinidad & Tobago providing an authentic influence to his music. Orlando’s flagship instrument is the Tenor Lead Pan (Steel Drum). He plays everything from Bob Marley tunes to Calypso and Soca on his Steel Pan directly imported from Trinidad!

Orlando’s very first instrument was the Clarinet. At the age of fifteen, he learned to play the Saxophone, and the next year he picked up the Bass Guitar. He impressed many professional colleagues with his masterful Bass Guitar performances with Starpoint. Raised in a home with a piano, he has played the keyboards all his life.

Orlando is also an original vocalist, bass and sax player for the nationally acclaimed group Starpoint, most known for the song “Object of My Desire”, a top 25 pop hit on the Restless album. At a Madison Square Garden performance, he received a gold album (half million sales) for that LP. (Starpoint Videos on YouTube) Orlando also recorded on the multi-platinum debut LP of Grammy Award-winning artist, Toni Braxton. Before performing solo, Orlando was the leader and lead vocalist for the popular Caribbean music group Mama Jama from 1987-1995. Recognizing the popularity of Caribbean Island music lead to performing solo and continues to this day.

I’m sure you wouldn’t say it’s been obstacle free, but so far would you say the journey have been a fairly smooth road?
Performing solo was risky because I didn’t know if people would accept recorded background music, especially after the Milli Vanilli scandal. Fortunately, the performances were received extremely well.

Appreciate you sharing that. What else should we know about what you do?
I perform, specialize in and am most known for Caribbean Island music with steel drums, tenor sax and vocals. I am proud of my ability to transform environments into a Caribbean atmosphere and bring positive and happy vibes to my audiences. I know of no other entertainer that sings, plays steel drums and tenor sax as a solo performer. My versatility is unique.

If we knew you growing up, how would we have described you?
I was extremely shy as a child, well into my twenties and I am still shy in some environments. Music is a lifelong passion. My father brought home a clarinet when I was six years old and I almost never put it down. I exceeded my weekly lessons learning faster than my teacher could imagine. I enjoyed sports like biking, soccer, baseball, football and tennis. I was on the high school soccer and tennis teams. My brothers and I had a band. We performed for schools and colleges from the time I was about 12 years old. We thought we would end up like the Jackson 5. I also loved travel. Touring the United States with my brothers as Starpoint was some of the best years of my life. I believe I lost most of my shyness during those years. Growing up was wonderful! 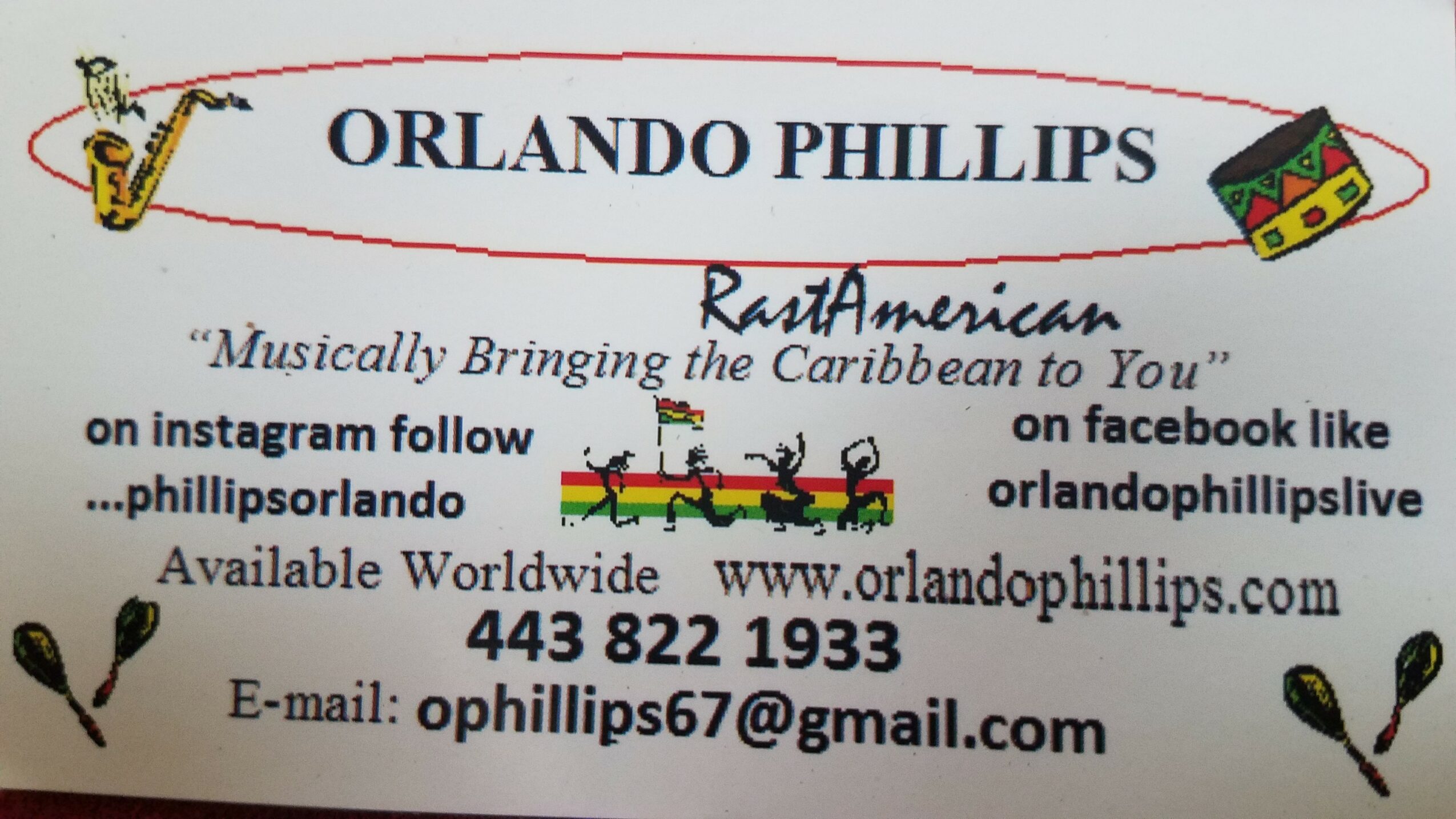 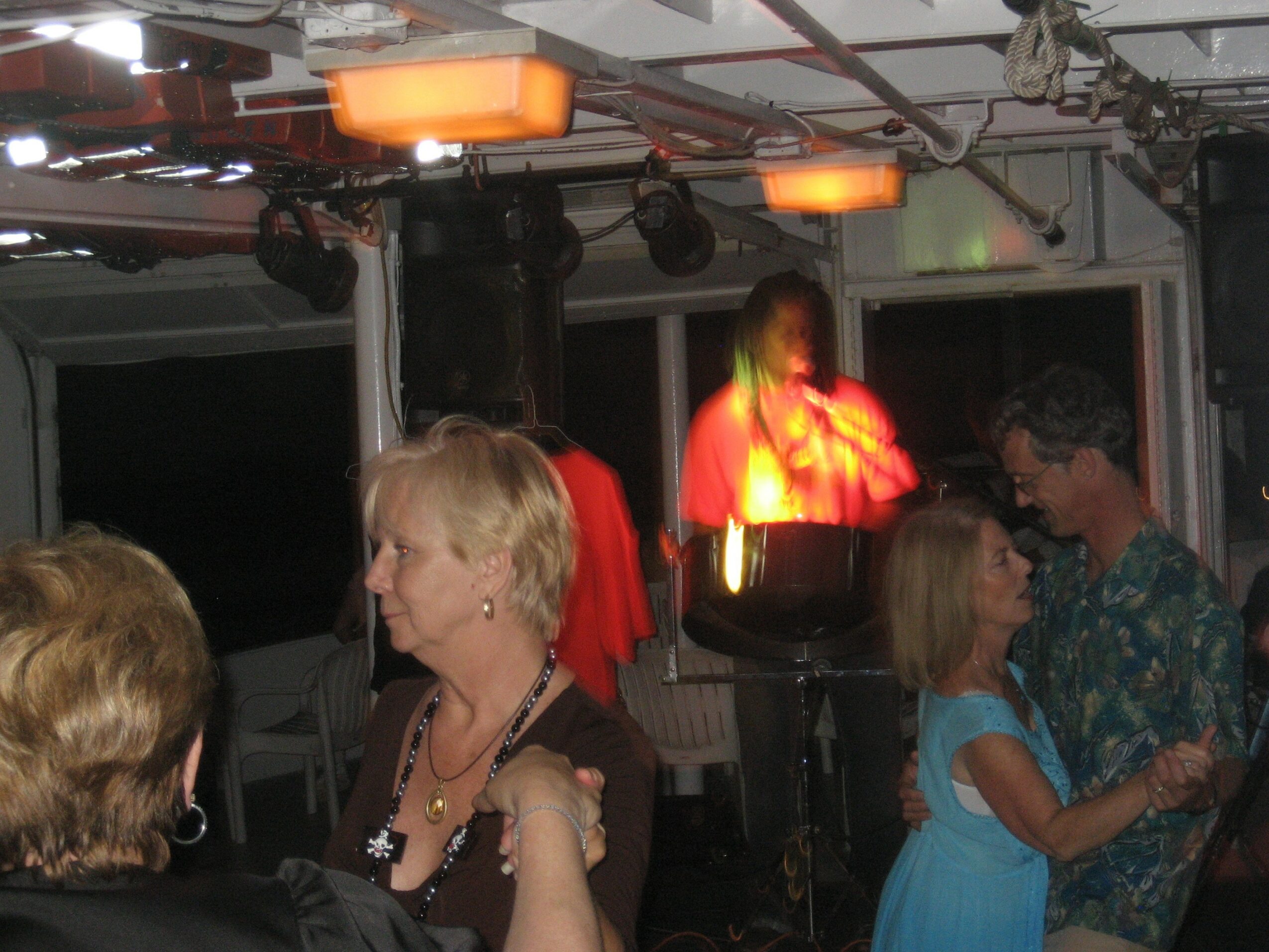 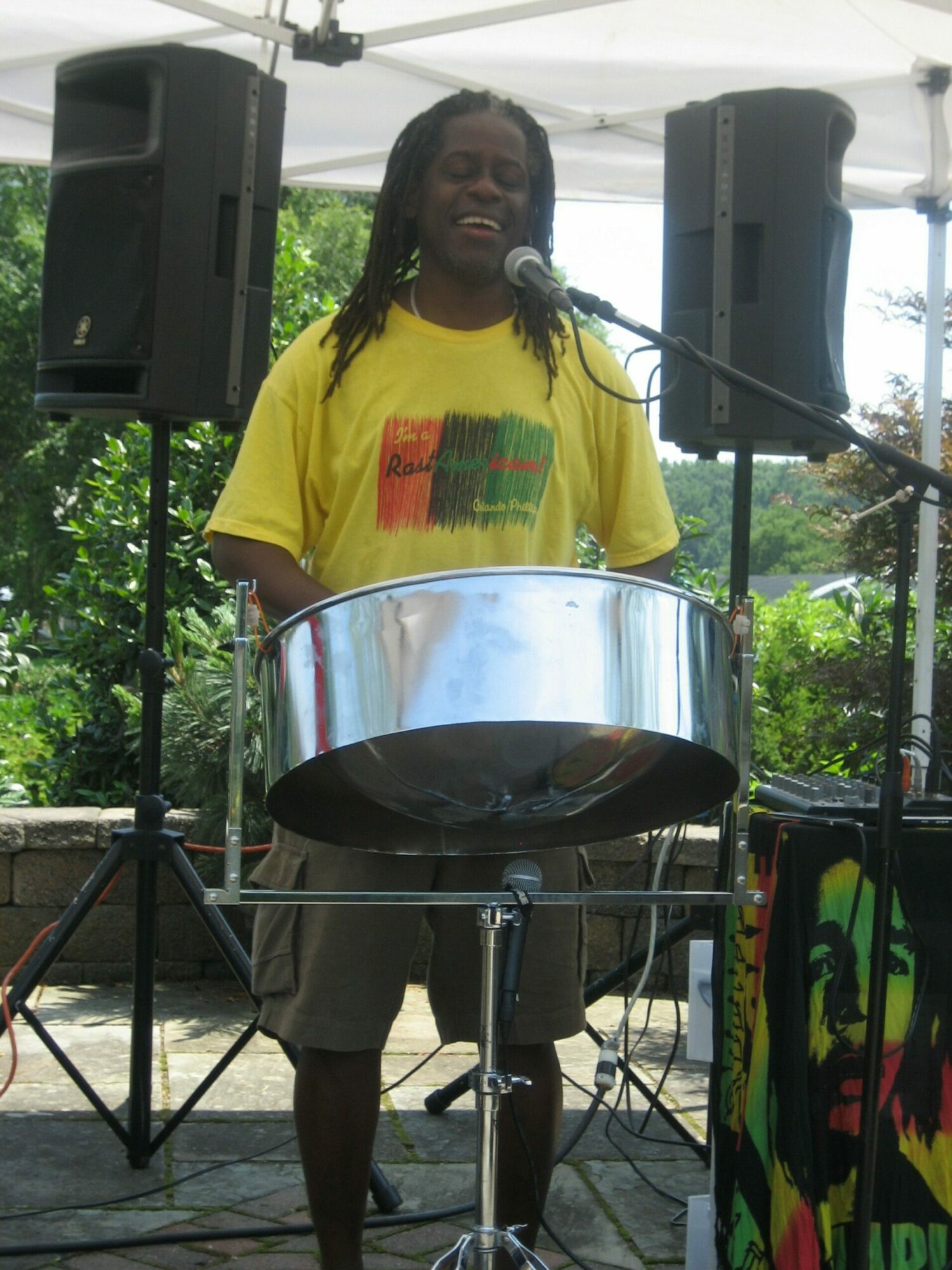 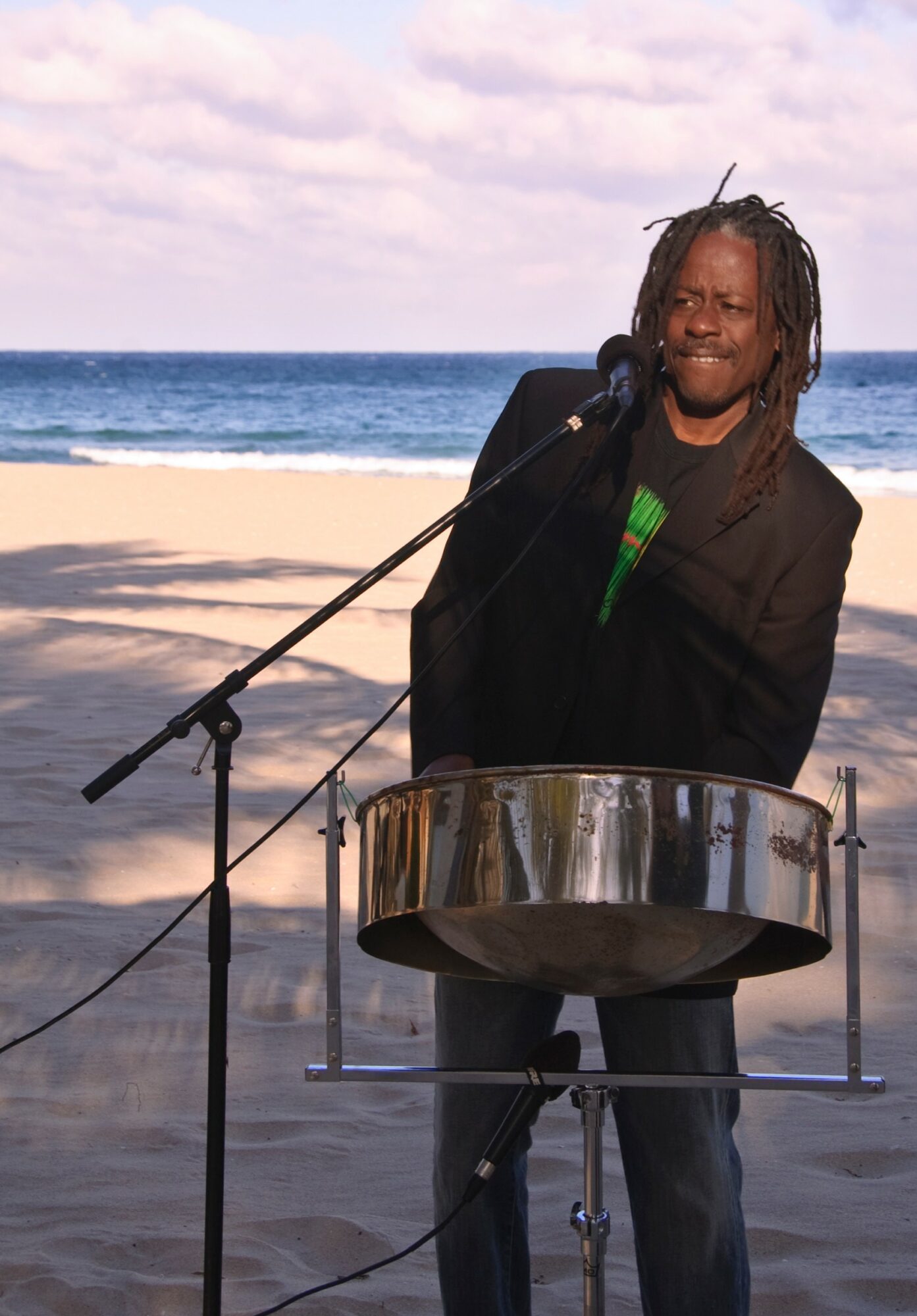 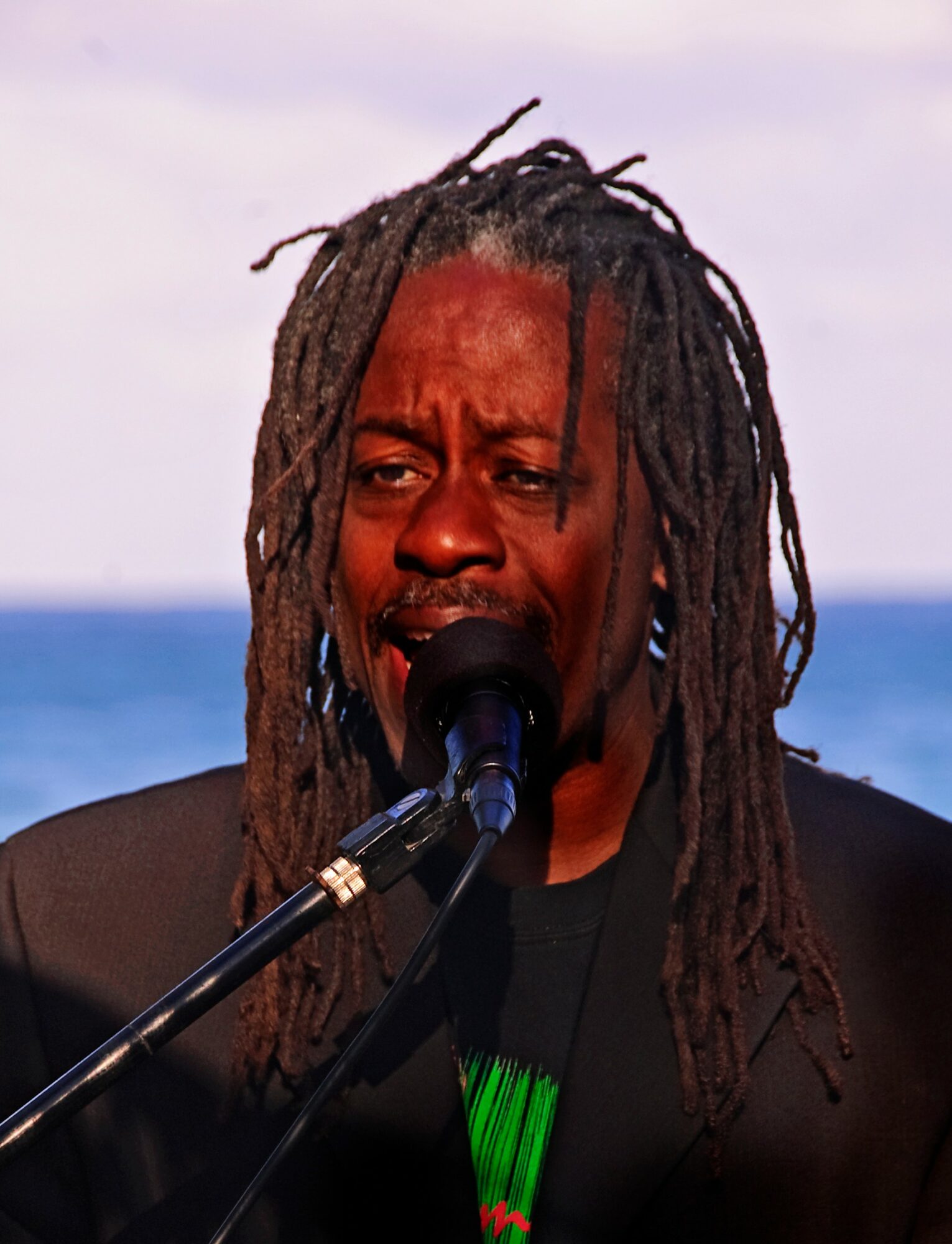 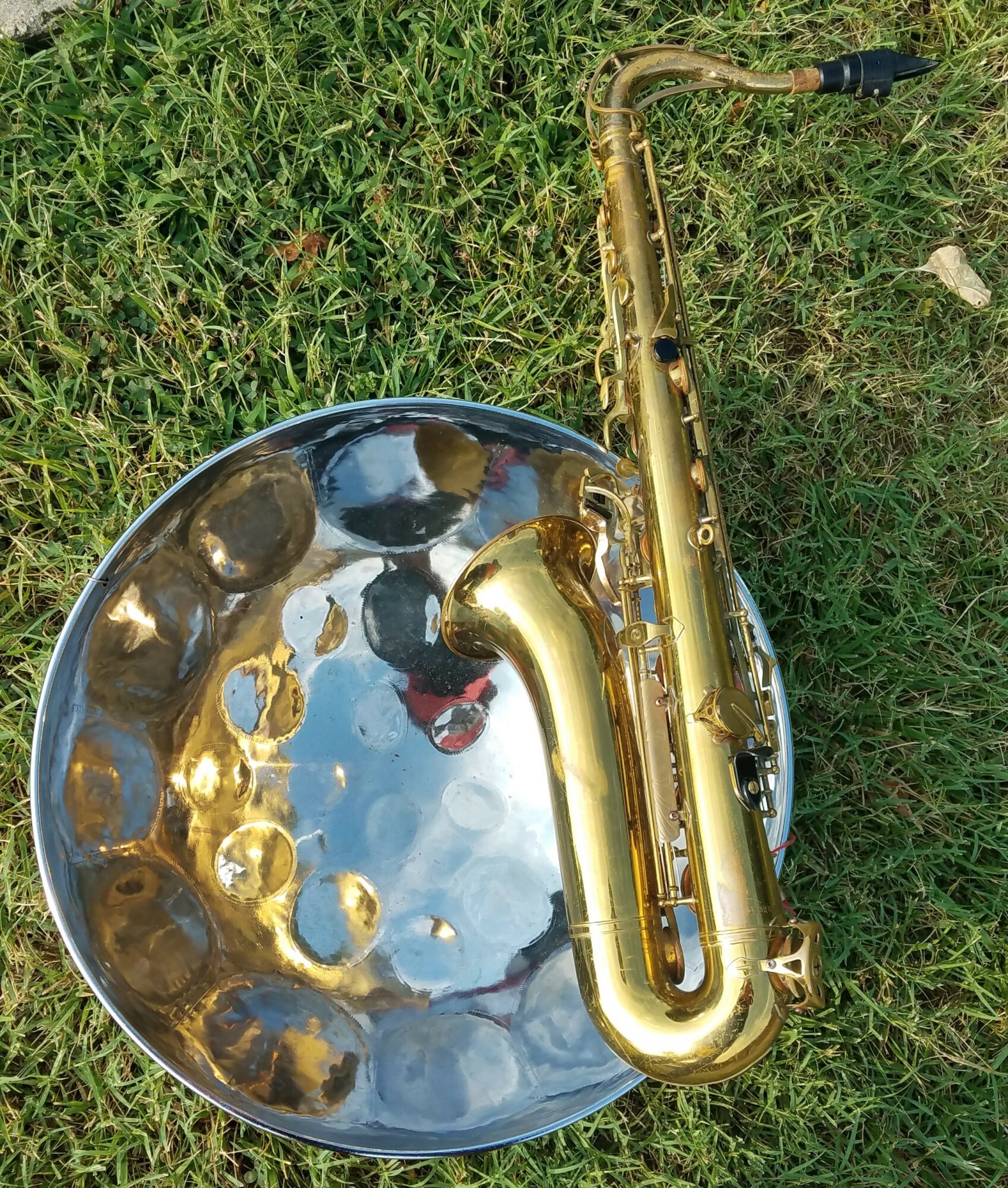