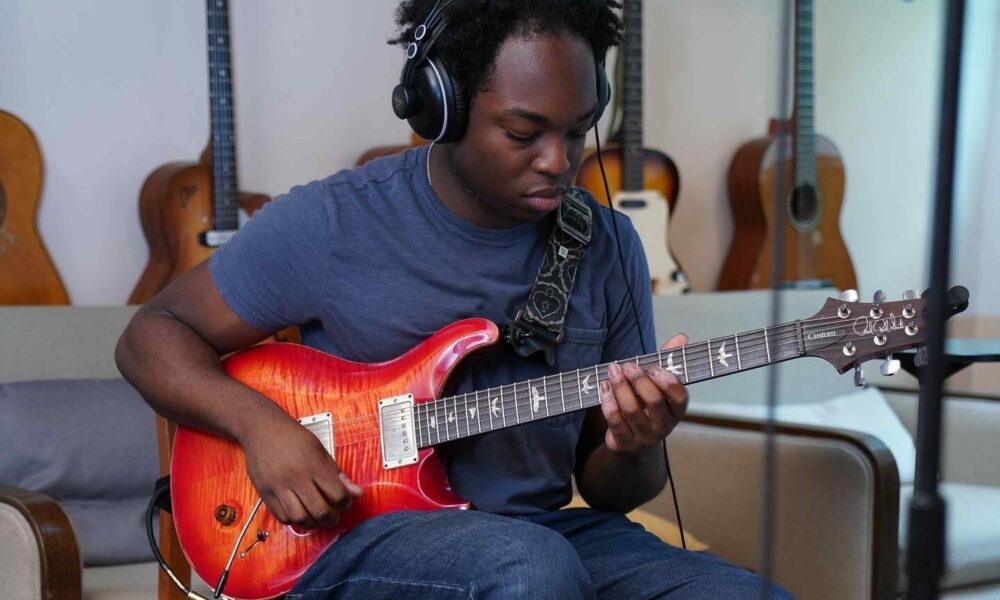 Today we’d like to introduce you to Noah Pierre.

Hi Noah, thanks for joining us today. We’d love for you to start by introducing yourself.
I started playing guitar at age three back in New Jersey, where I am from. I began lessons around the age of six and continued them through college. I started performing when I was around ten and playing out more when I moved to Maryland at fourteen. Now, at the age of twenty-five, I am living my life totally around music. I am in three main original projects; I do sideman/studio work, teach, book music for some restaurants in the Baltimore area, and perform gigs and concerts. I also have a degree in jazz performance from Towson University.

I’m sure you wouldn’t say it’s been obstacle free, but so far would you say the journey has been a smooth road?
I recently moved, so my struggles as of late have been mostly with staying inspired and energized to create. Thankfully, I am constantly surrounded by creatives, which motivates me.

Thanks – so what else should our readers know about your work and what you’re currently focused on?
I am a performer/private instructor/studio musician/talent booker/sideman. I write and perform my original music in three bands: Munk, Impressions, and the Noah Pierre Band. I am known for running around performing with these groups and being a sideman for a few other artists. Some artists include Jeremiah Lloyd Harmon, Micah Robinson, MLLN, Deborah Bond, and Marcus Munroe. I also teach private guitar and bass lessons. I also produce/make beats. My beats have also brought me some attention through my posting videos on social media and producing for some artists, most recently a song called “All A Game” by Dante Pope. Writing/performing is what I am most proud of.

Is something surprising that you feel even people who know you might not know about?
Many people don’t know that I am Haitian and that my culture is a big part of why I started with music.

I am performing with my Noah Pierre Band at An Die Musik in Baltimore on August 19th! It will be a show debuting new material from Noah Pierre Band as well songs from a beat tape I am releasing a few weeks prior. The name of that tape is, “chillnhavefun, Vol. 1 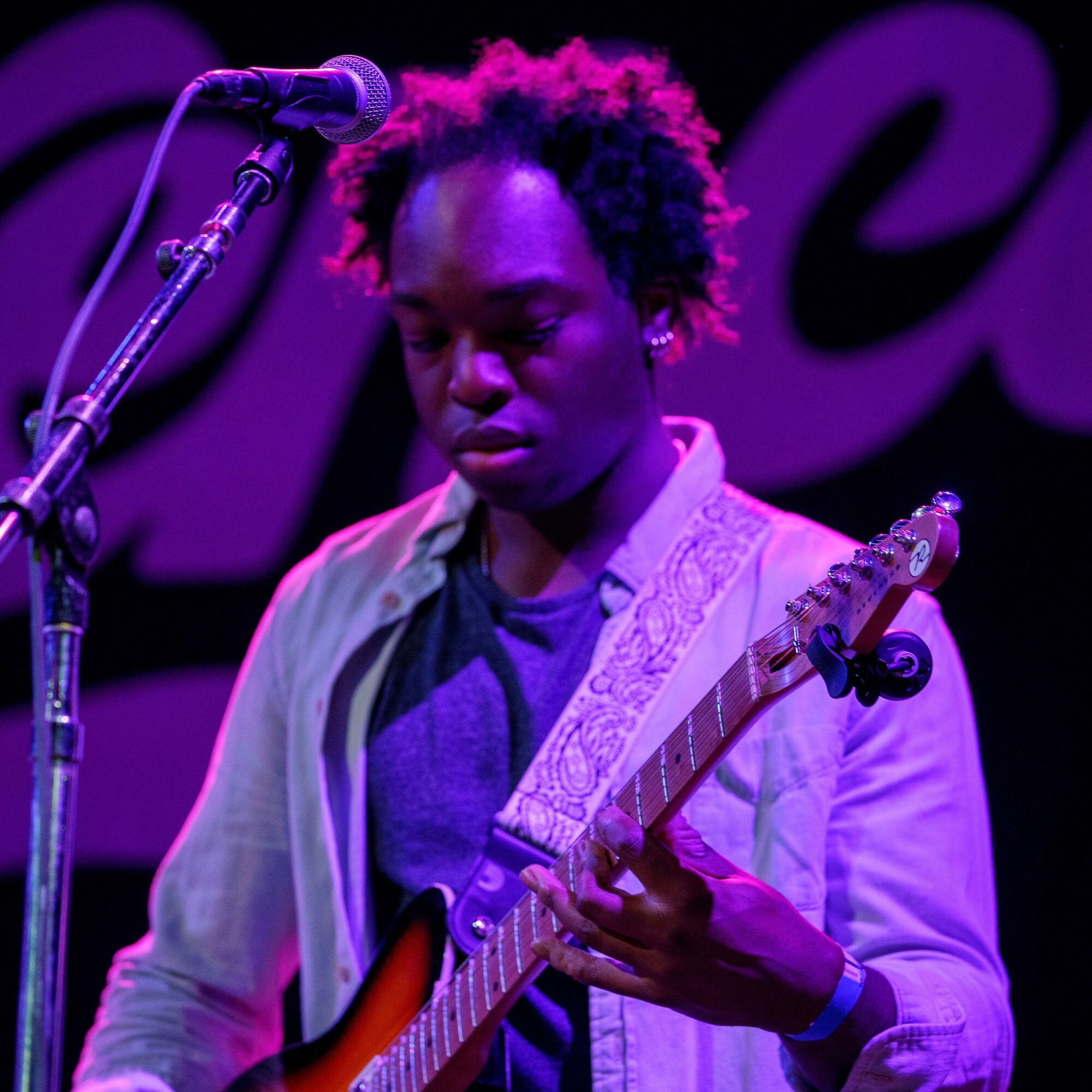 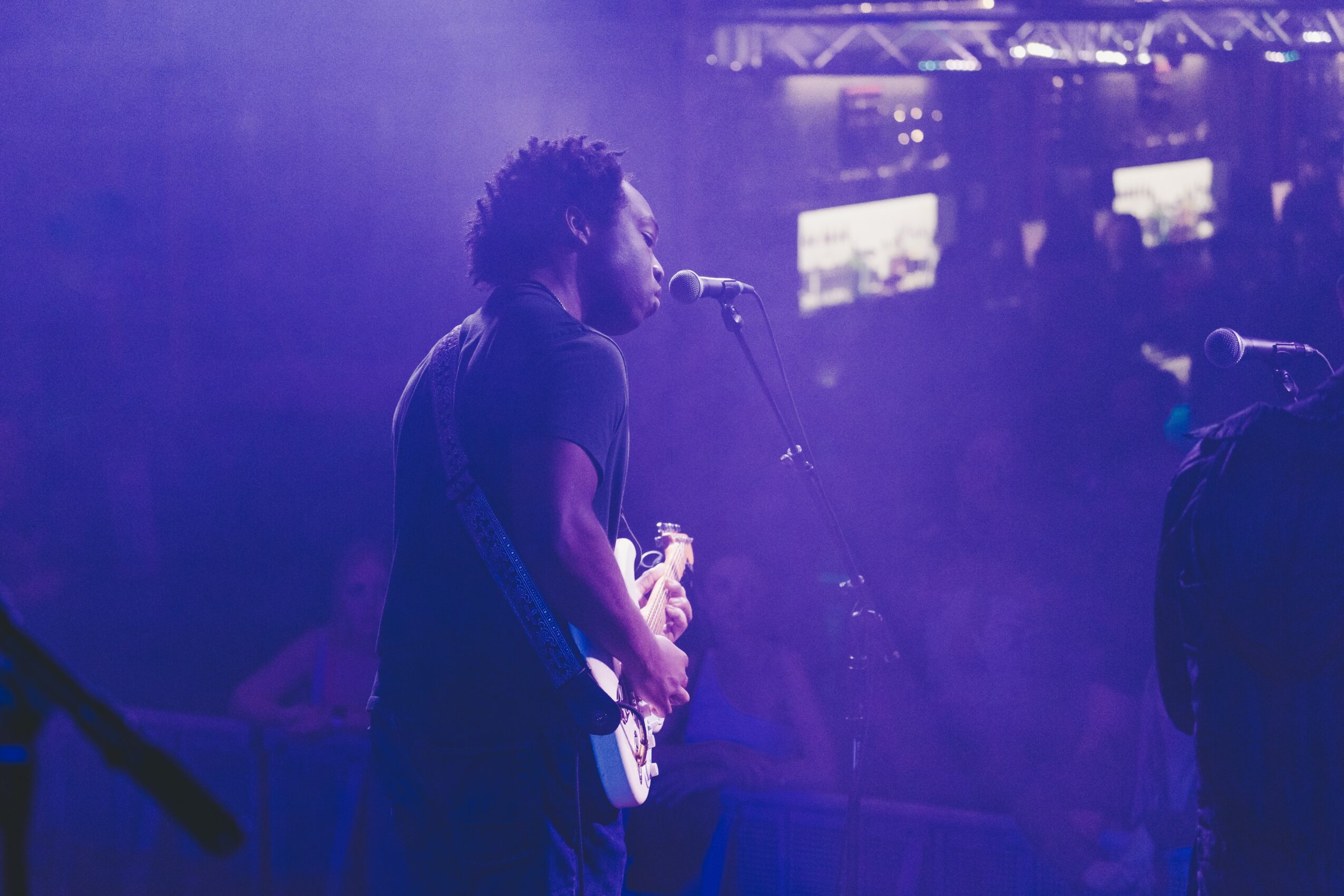 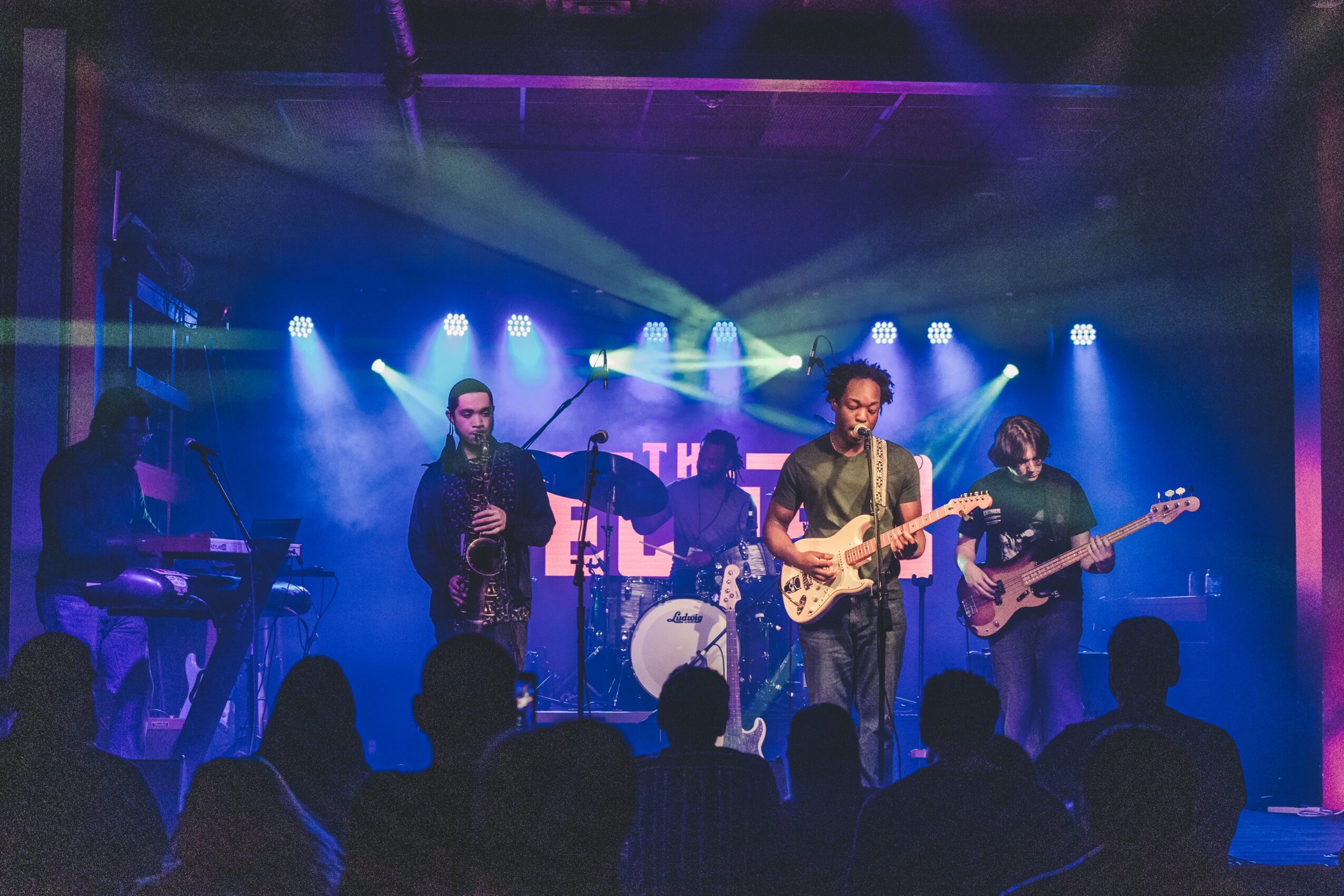 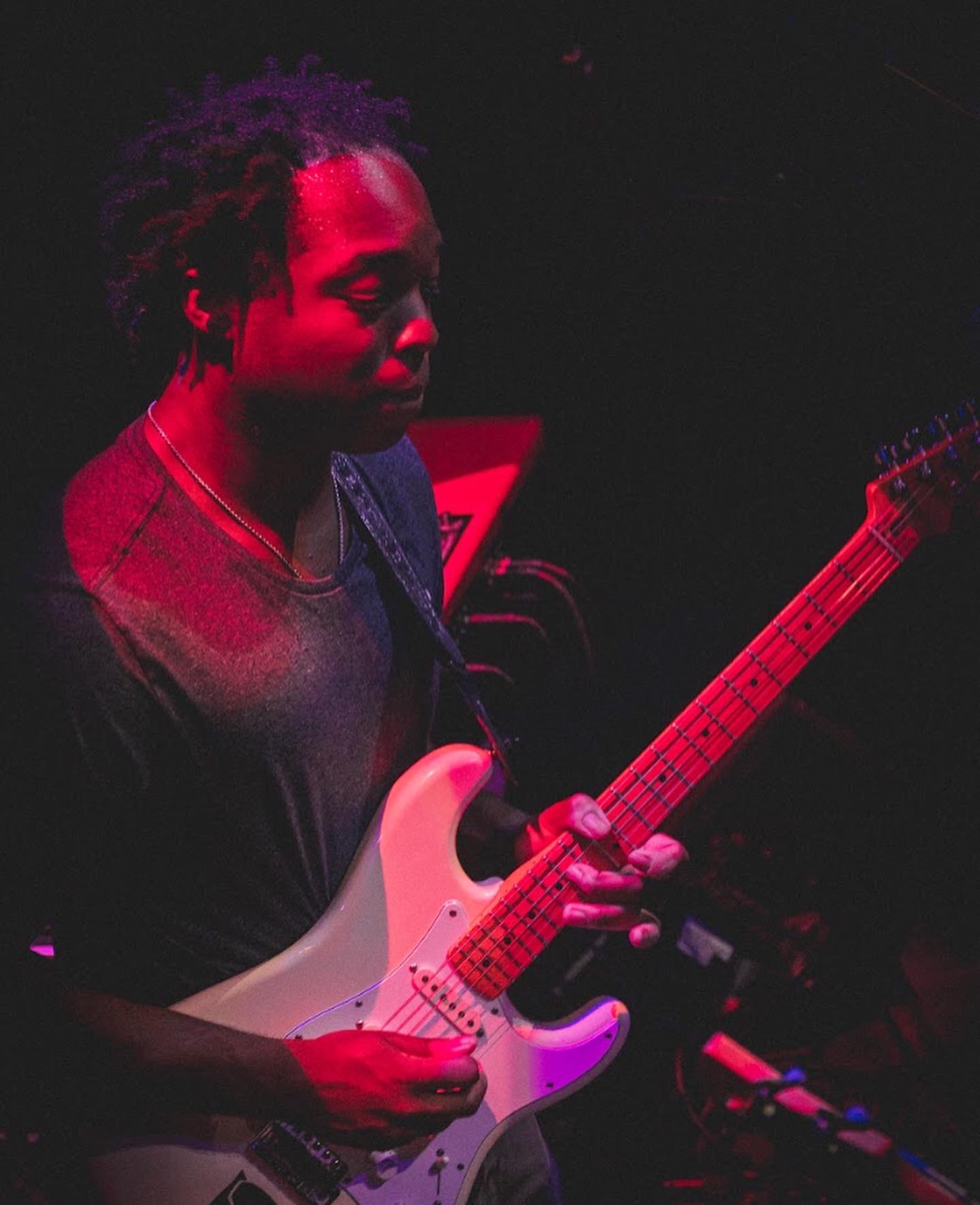 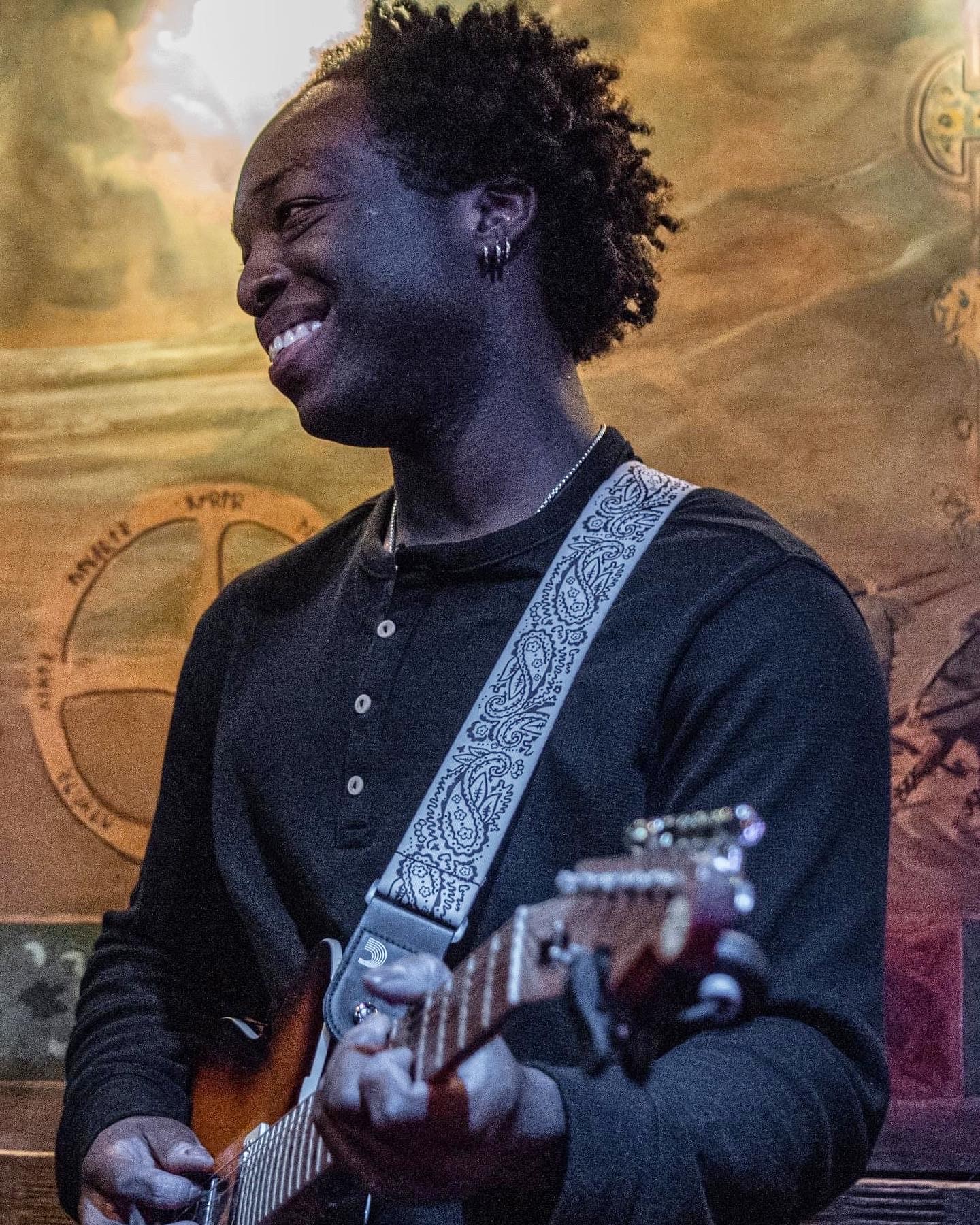 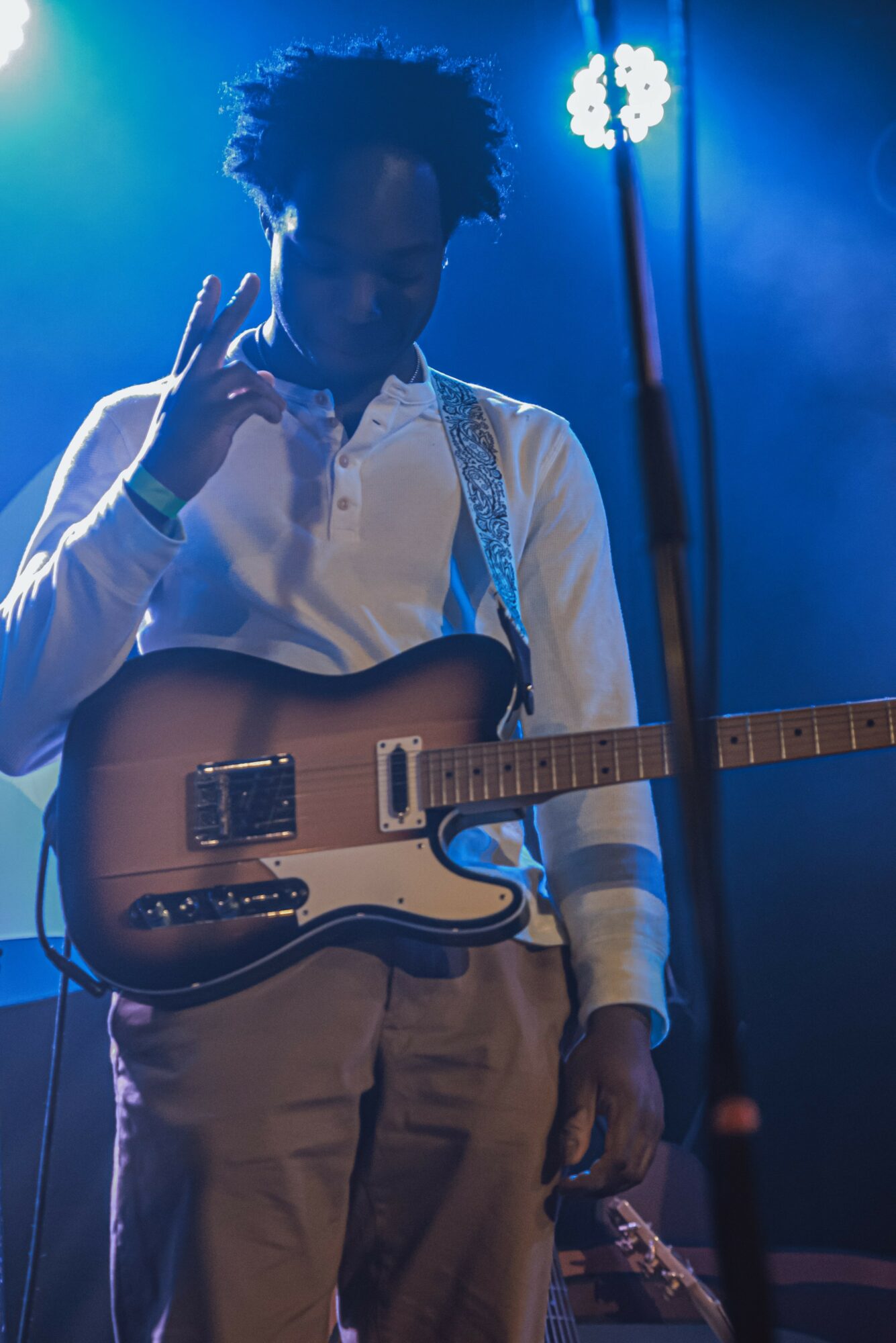 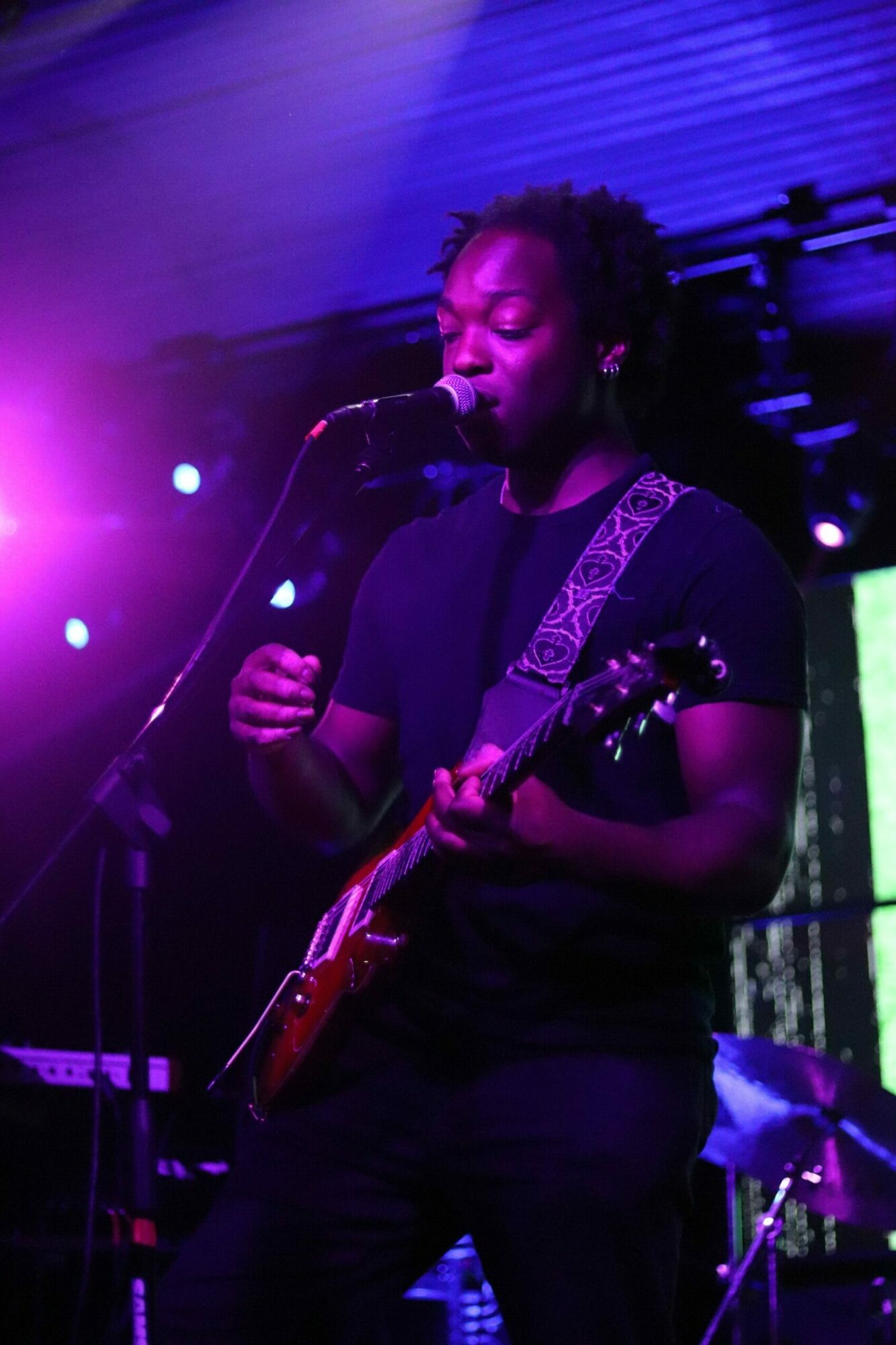