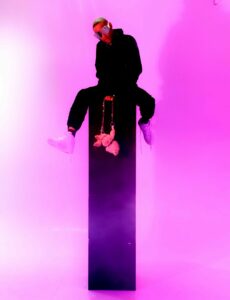 Today we’d like to introduce you to Kyrie K.

Hi Kyrie, thanks for sharing your story with us. To start, maybe you can tell our readers some of your backstory.
Hello, I’m Kyrie K, a Musician from Baltimore Maryland. Music has always been a big part of me and my family’s life, whether it’s Reggae, Country, Rap, Alternative, etc.

When I was younger, I would visit my dad in Jamaica and he would have me sing to his girlfriends, I sang in church just not the choir! And when I would be at home in the U.S I would listen to music and back then it was like I was young so parents didn’t really believe in kids having computers and phones and what not and I didn’t know what an instrumental was, so I would put on a CD and write songs while the song was playing like with the words and stuff and just sing my version all the time.

With that being said, my mother had moved to a new neighborhood because she was expecting, and our current house didn’t have enough space for all of us, and honestly at the time, moving was the worst thing in my opinion because I had to make new friends and take on new obstacles, I remember a few kids in the neighborhood didn’t like me, because I was/am Gay of course most times with that comes bullying, it got to the point where the neighborhood felt the need to jump me? And that kind made me want to have a voice and stand up for myself more entering middle school, a family member was rapping a verse from Nicki Minaj (Slumber Party) “bank ROlls get me all dem pretty furs.” And at the time, I didn’t know who she was because she was just coming out and I absolutely loved the lyrics, I listened to more of her music and as time went on, I felt like maybe I could try a little rapping, I remember I was friends with these three boys and we would rap together but still even then I didn’t take it that serious it was like okay I can make words rhyme with my friends and what not. And as time went on, I would get little lines in my head and just write them down and do nothing with them.

Then came high school, where I was fighting and standing up for myself a lot; you know, in high school, that’s when the show-offs come out and try to make examples of the Quiet Kid or the Misfit… After high school is when I decided I wanted to make music and give it a try, so I went to the studio with my cousin and a good friend at the time and I recorded two songs “Chun Li Freestyle” and another song that’s not currently out called “H.T.I.F” after I dropped the Freestyle, a few people were hearing listening and liking, but when I decided to take it serious and set out to make a Project, was when I was working at Wegmans and a girl from high school came in and told me she loved the song (Chun Li freestyle) I was blushing and so embarrassed like omg but it also gave me a fuel to end the old me, end the silence and kill the awkwardness, shed skin and start fresh.

That’s when “Tap Me In” Came out. I poured a lot of realness into that with the hopes of letting young gay men know that it’s okay to be you and go after your dreams and don’t let anyone stop you and if they close a door in your face, you kick it down!

Can you talk to us a bit about the challenges and lessons you’ve learned along the way. Looking back would you say it’s been easy or smooth in retrospect?
You know I’m still underground so of course there were and still are a lot of obstacles one of the biggest would be my sexuality, and my constant battle with not feeling like I’m doing enough, not only those things but the fact that when you’re a musician you have to take into consideration that everybody doesn’t think like you so you have to be kinda ABC with some of your work for people to really understand it, without taking “offense.”

As you know, we’re big fans of you and your work. For our readers who might not be as familiar what can you tell them about what you do?
I’m a rap artist, you can check out all my music on Apple Music/Spotify, and YouTube “Kyrie K”. I also have a project out featuring the song, “Tap Me In,” I think I vary from a lot of my peers in my field only because I’ve listened to music a lot like way too much lol, so I kinda know which pockets are for me and when to jump out and what not. I’m not sure how to put it into words but let’s just say I get it kinda, lol. 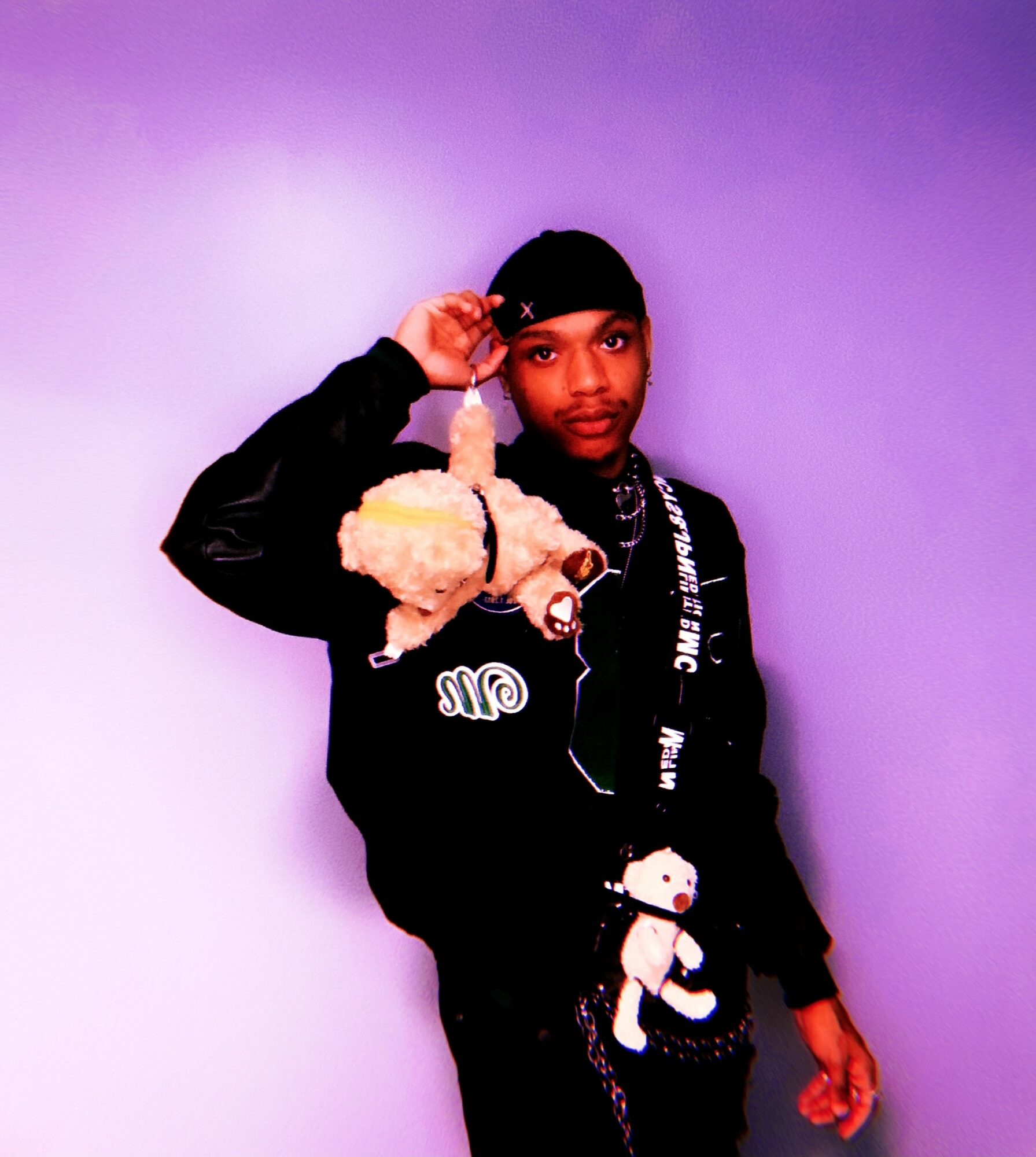 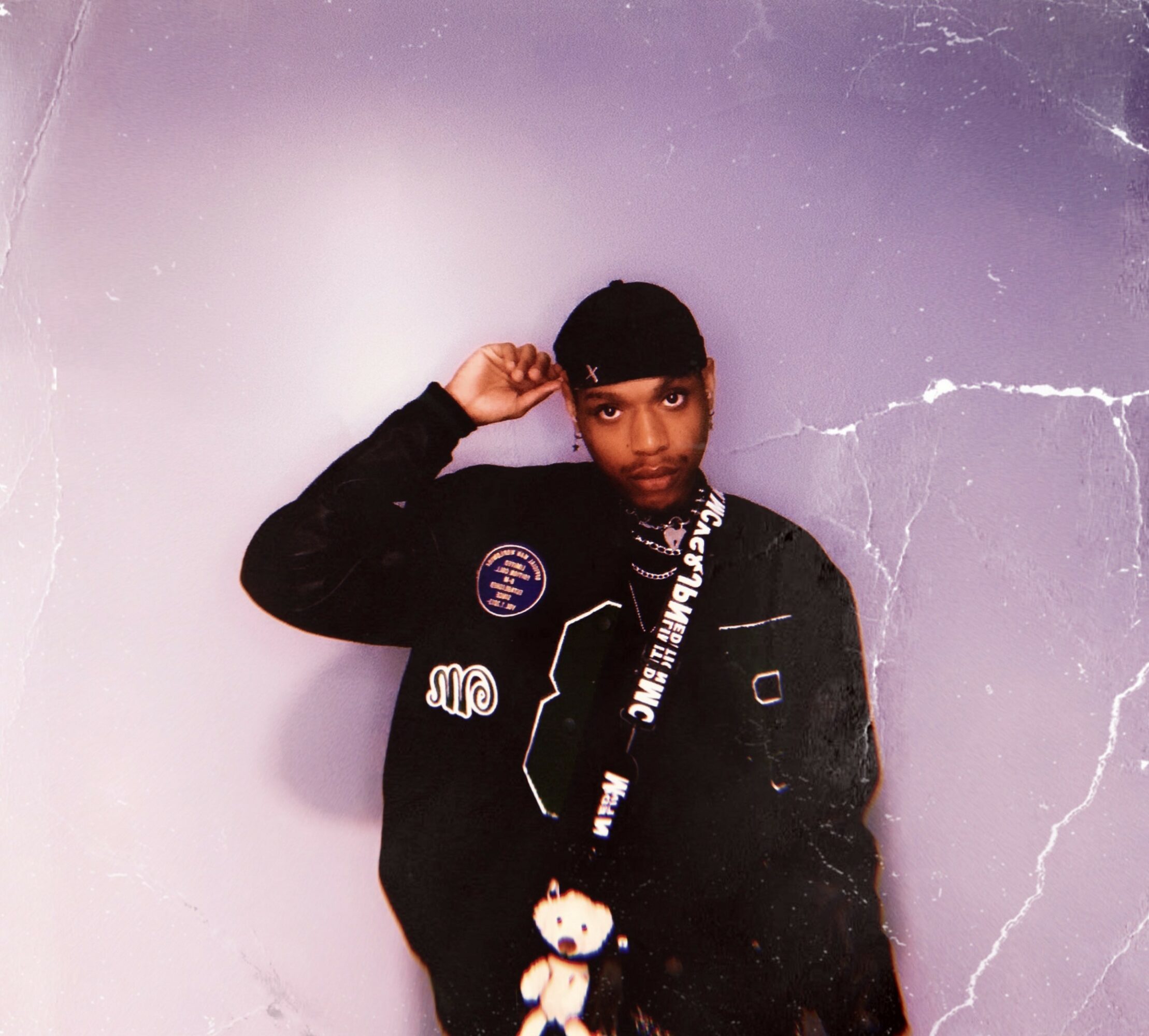 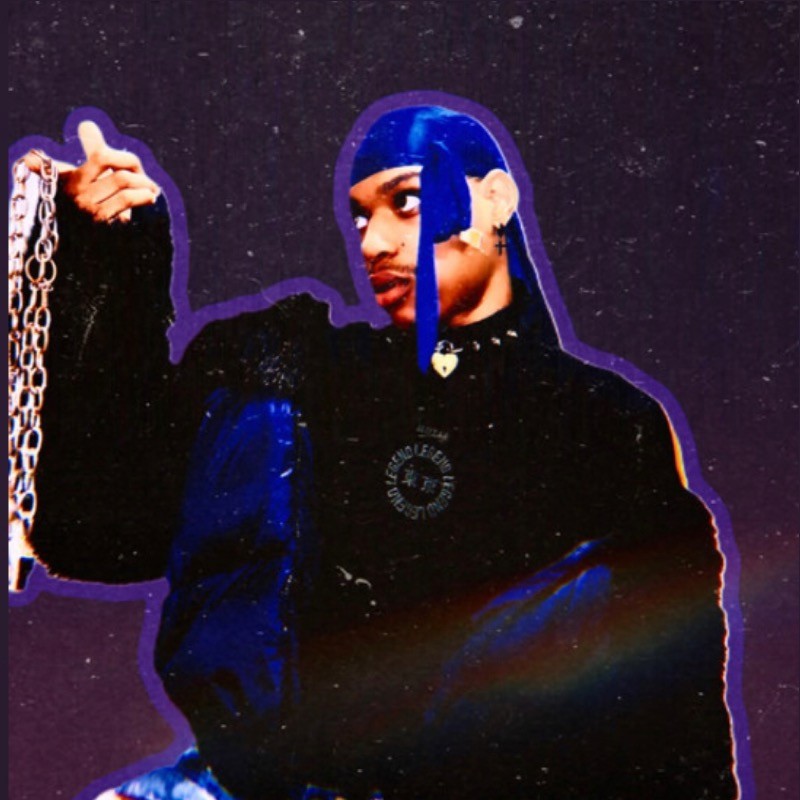 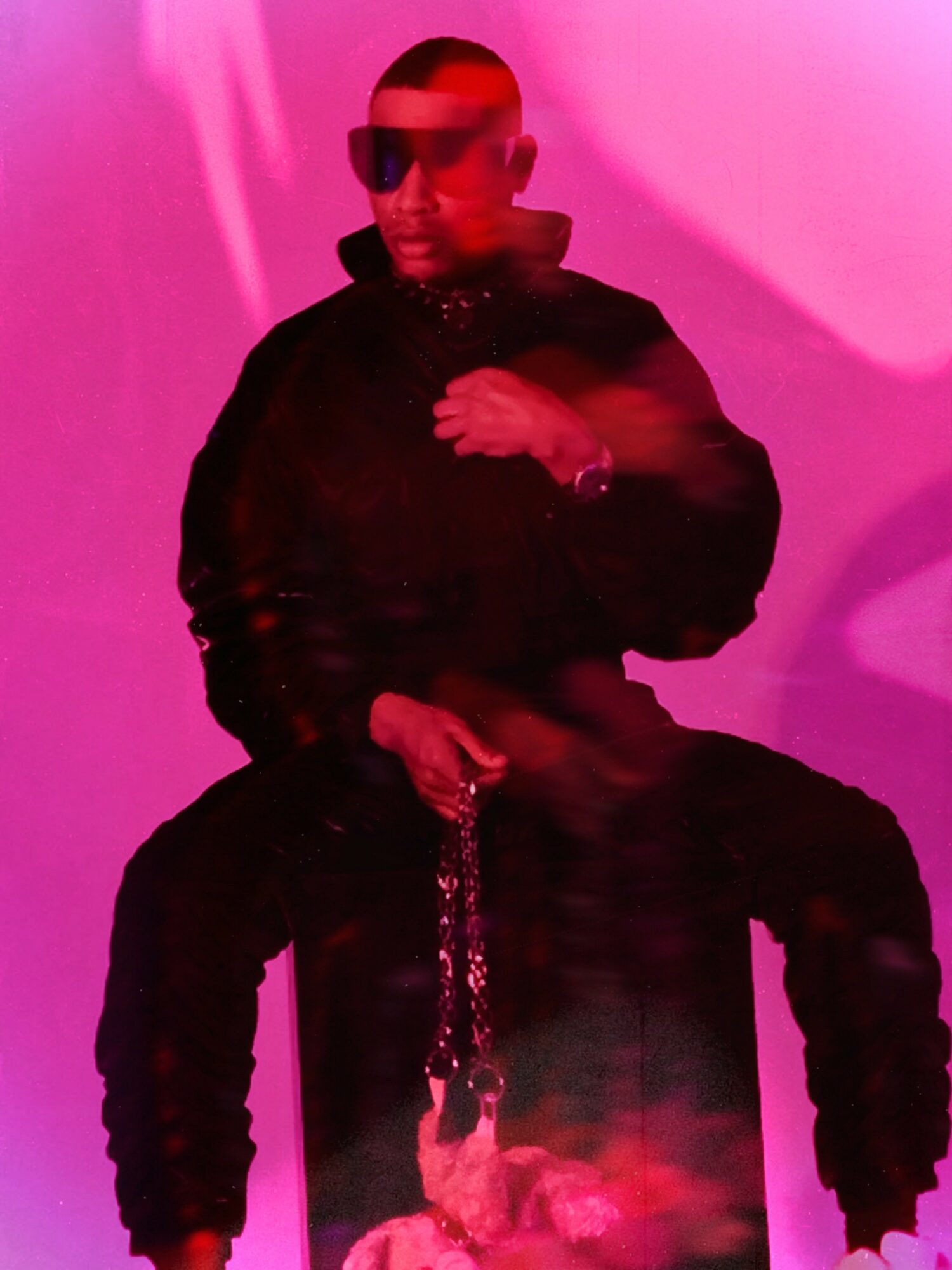