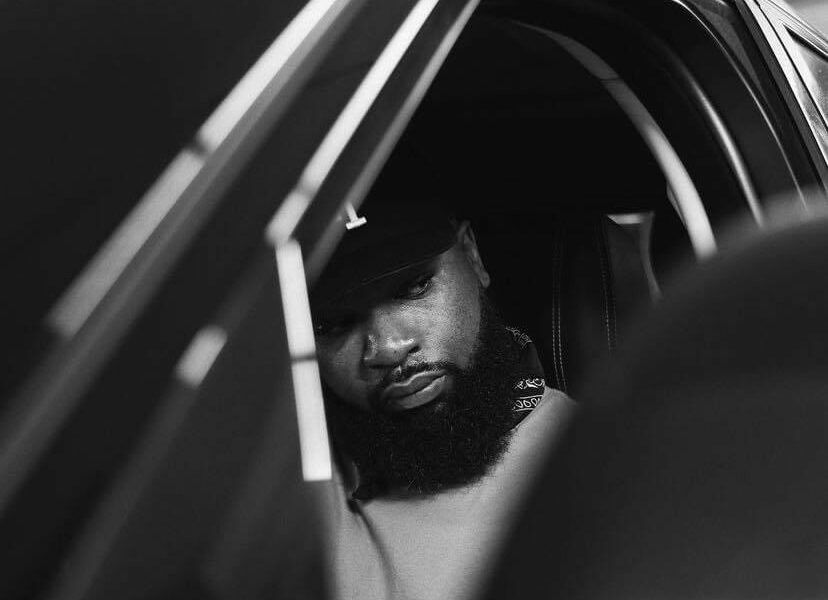 Today we’d like to introduce you to James Johnson Jr.

Hi James, we’re thrilled to have a chance to learn your story today. So, before we get into specifics, maybe you can briefly walk us through how you got to where you are today?
I dated this girl back in 2015 – she took a photography course in college, so she had a camera just sitting around. One weekend she asked me to use it for the weekend. Drove around downtown (Philadelphia) and stopped at this store on South Street. I met two guys who owned the store – One of the guys happened to be who we know now (DJ Aye Boogie). I’ve only used the camera for less than 12 hours, so I just took photos of the store and the people there. The next day one of those people in the store reached out to me (via IG) and asked about the photos, and from there, I was asked to shoot the Roots Picnic. After shooting the Roots Picnic, I received calls from other publications and artists. A few months later, I just happened to be out with the camera and walked into The Pub Webb (Temple University Campus) for food. I saw an event happening later, so I stayed to see what it was. I started taking random photos of the space and the people. A guy pulled me aside and asked if I could share those photos. He sent me his contact and called me a day later to shoot for his artist in Atlantic City – his artist happened to be Janet Jackson’s DJ (DJ Aktive). Shoot the show that night, and we’ve been connected since then. From there was able to tour and work with various artists. I’m continuing to build my brand and step into many more markets inside and outside photography.

Alright, so let’s dig a little deeper into the story – has it been an easy path overall, and if not, what were the challenges you’ve had to overcome?
I struggled in business. I had to learn that you can be extremely talented, but if your business isn’t right, you can only go so far.

Thanks – so what else should our readers know about your work and what you’re currently focused on?
I’m a photographer/videographer/creative director/digital marketer – I wear many hats, lol. I’m more focused on photography and digital marketing because I’m naturally good at that. The public knows me as a photographer. I’m most proud of myself – being able to turn nothing into something every day means a lot to me, and knowing I am capable of anything. What sets me apart is my turnaround time and ability to capture moments that will probably never happen again – zoning in and shooting my shot.

What’s next?
I plan to have multiple art galleries to showcase my work. Producing and creating a photo book and hope to have placement one of my images in a museum. Working on a few documentaries and hopefully be able to work on a big film.

I’m currently curating a electronic R&B dance party “A Lovers Bounce”. Be on the look out for more updates (via IG) @aloversbounce 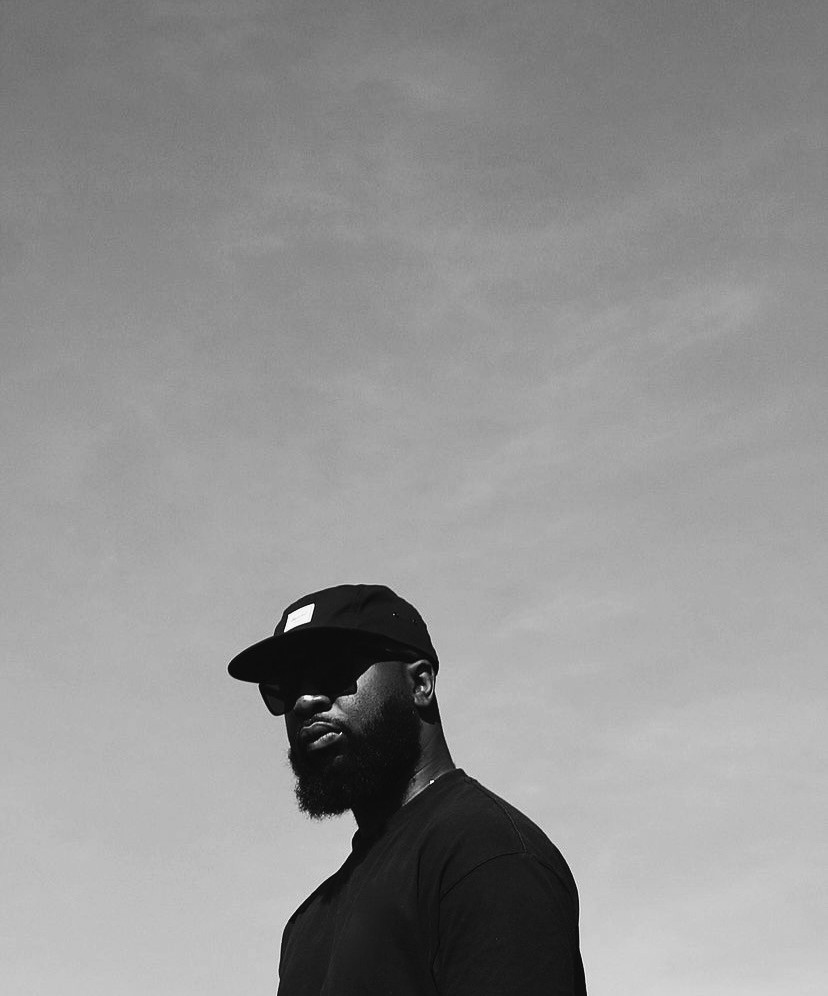 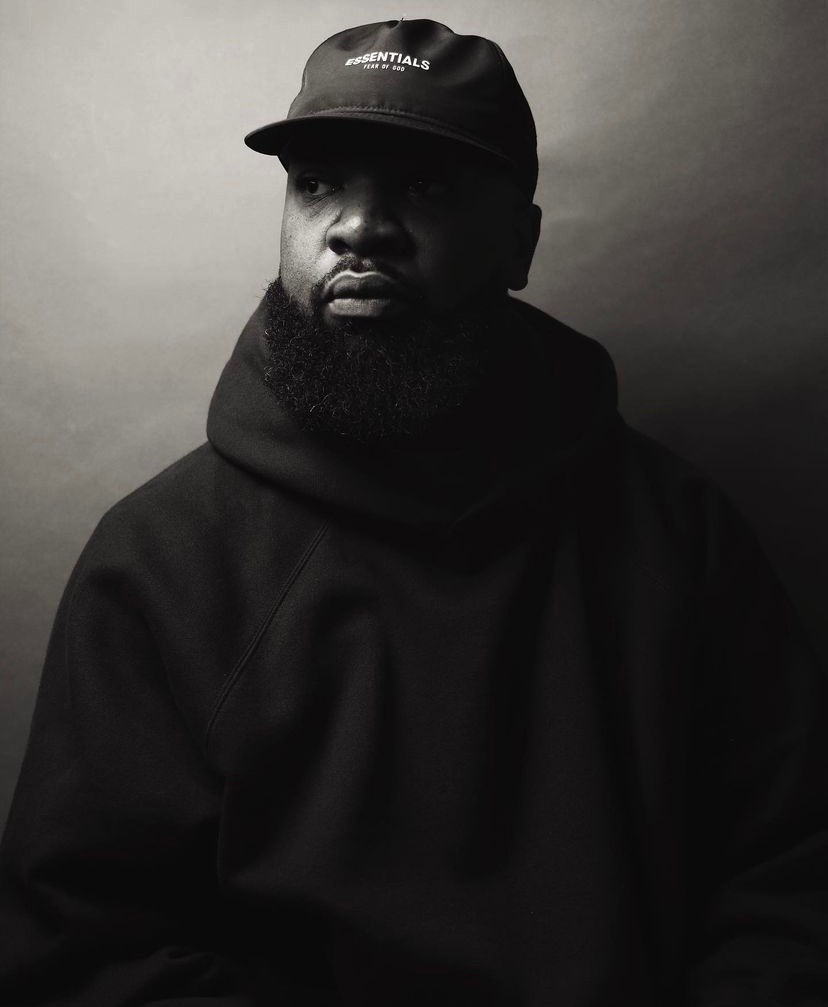 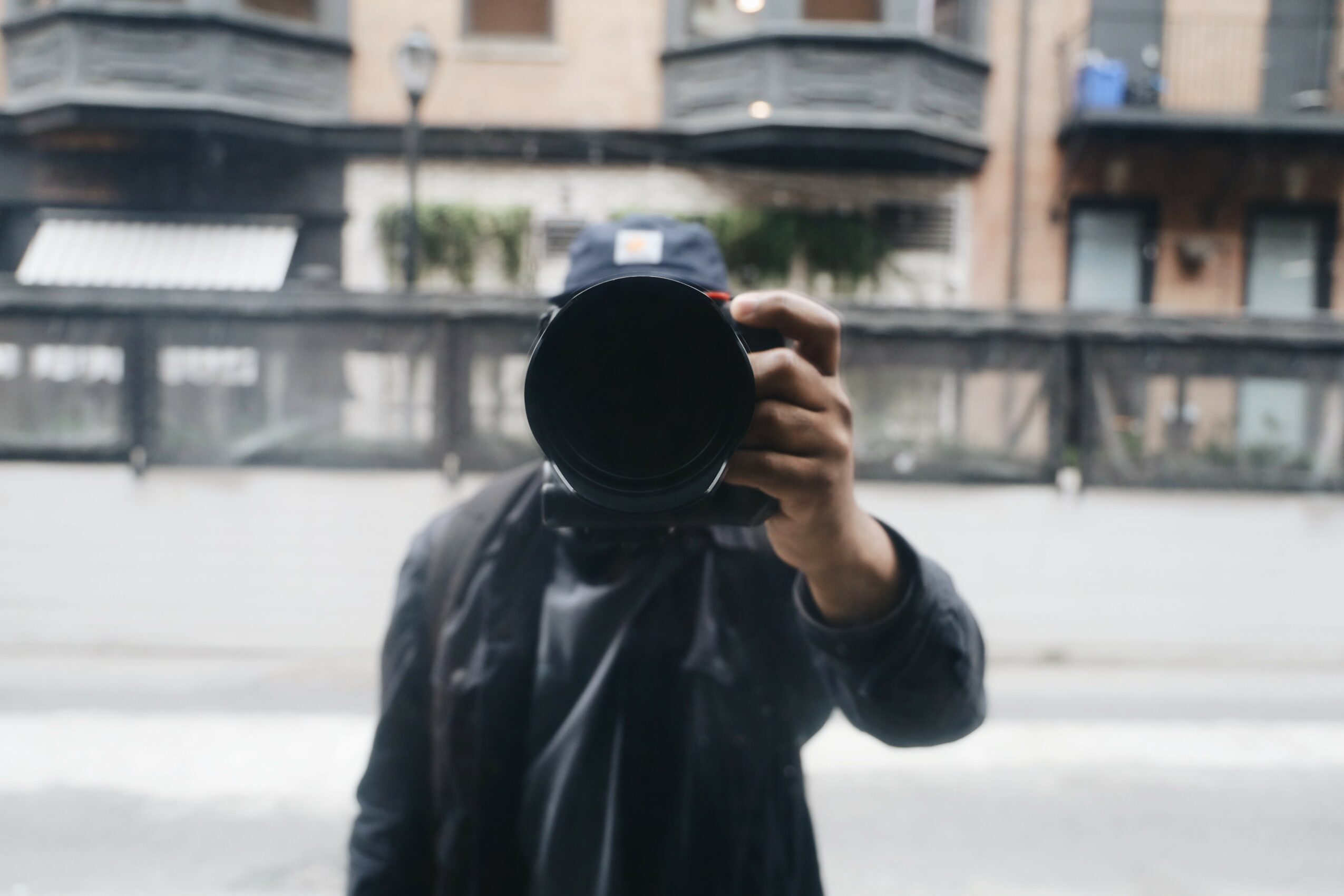 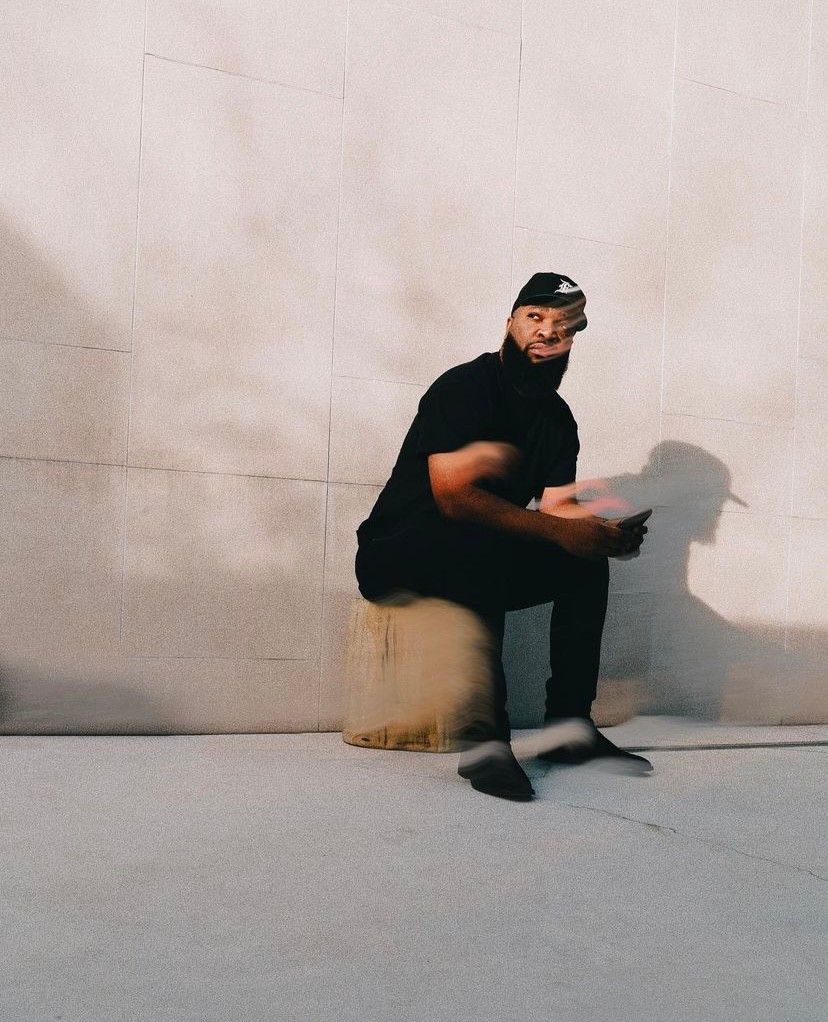