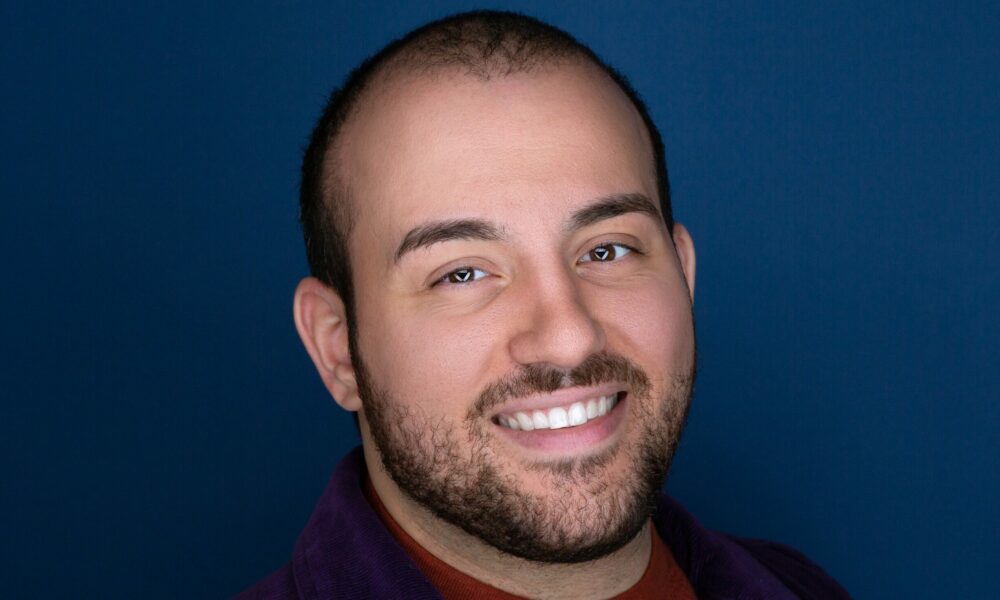 Today we’d like to introduce you to Gerry “Very Gerry” Mastrolia. Them and their team share their story with us below:

Gerry hails from North Jersey, where he began entertaining at the age of 3 with Three Stooges routines in his living room. He knew sports weren’t his thing because he was much too fabulous for them. So, what does any other normal boy do? Join a theatre class, of course! At age 9, Gerry was introduced to the Merry World of Musical theatre and some of his favorite roles include Edna (Hairspray), Horton (Seussical), Lord Farquaad (Shrek), and Jeff (Title Of Show). He began professionally working in New York at 18 and was seen on CBS & E! News for his work in the Off-Broadway show, Totally Tubular Time Machine, starring Debbie Gibson.

Then, he created and starred in his debut solo cabaret show, Very Gerry, which played famous cabaret clubs like Don’t Tell Mama, Metropolitan Room, and Paul Colby’s The Bitter End. Since then, Gerry has hosted, starred, and created many cabaret performances in New York and all over the Tri-State Area. He’s been seen as a featured guest artist at the Appel Room at Jazz at Lincoln Center in Music Over Manhattan, produced by Studio Senakwami, touring with The Murder Mystery Company and the smash hit, Tony n’ Tina’s Wedding.

He is currently traveling his Impersonation show, “Divas in my Mind”, which pays homage to the ladies of Old Hollywood, and stars in The Golden Gays TM LLC, a hilarious camp tribute to TV’s The Golden Girls, which continues to sell out and travel the world! His work as co-owner of the troupe has been seen on CNN, Reelz, OK!, Abc, The New York Times, The Golden Fans at Sea cruises, Golden Con, Abc 7 Eyewitness News, and the Associated Press. He likes to thank his family and friends for their constant acceptance and support!

I’m sure you wouldn’t say it’s been obstacle free, but so far would you say the journey has been a fairly smooth road?
Being a professional performer and working in the Theatre, can be a very strange, yet rewarding life. What I mean by that is the fact that one day you can be on top of the world, working every day; then down in the dumps and being unemployed for months and months. The first thing you need is your health. Mental and physical. The second thing you need is your support system, whether it be family or chosen family. One cannot succeed in show business without a solid form of acceptance and support!

Covid 19 was certainly a challenge in not only mine but many creative people’s lives. Our world stopped. The business and the money vanished. While in quarantine, tour dates got canceled or rescheduled 10 times. If you’re an actor and small business owner, if you aren’t physically present and on the job, you don’t get paid. Thank God we added deposits to our booking contracts!

Alright, so let’s switch gears a bit and talk business. What should we know about your work?
I am a self-proclaimed Character Actor. An actor who usually plays older than they really are; male or female-presenting characters.

I am known for my portrayal of Rose Nyland from “The Golden Girls”, but in our version, we are “The Golden Gays” TM LLC and I am “The Rose” (for legal and licensing reasons, you know). My work as co-owner of this troupe has been seen on CNN, Reelz, OK!, Abc, The New York Times, The Golden Fans at Sea cruises, Golden Con, Abc 7 Eyewitness News, and the Associated Press.

We have great success on the road and traveling all the time. About 75% of the year, we are on the go and we try to never say no to any bookings, booking@thegoldengays.net

Is there any advice you’d like to share with our readers who might just be starting out?
A couple of years after graduating my high school, my GSA (Gay Straight Alliance) advisor asked me to come in and chat with his club members! I planned out a pop-up performance and Q & A session. It was one of the best moments, as the kids really enjoyed what I presented! During the Q & A, one of the students asked me the infamous question, “What would you say to someone who wants to be an actor one day?”

I froze for a second, I said “If you can see yourself doing ANYTHING other than acting. Do that. It’s not an easy thing to break into, but if you cannot see yourself doing anything else but being a performer; do that. Do it every day and work hard.”

I have a lot of moments now (being 28 going on 88) of me being a snarky little so and so, and not listening to what people told me about the business. I never knew it would take zillions of gigs, 12 jobs, and $500 headshots every 5 years; but I cannot see myself fighting for anything else. Every single day you have to play 10 different parts in the small business that is YOUR ACTING CAREER. Not all of us are as lucky as Beyonce! Bette Davis said “Just do it. There’s never a shortcut in anybody’s business. It takes a lot of years to say “You’ve made it”. It takes 15-20 years.”

Performing is my oxygen. I need to make people feel something! I am forever blessed for the true people who’ve joined me on this ride. 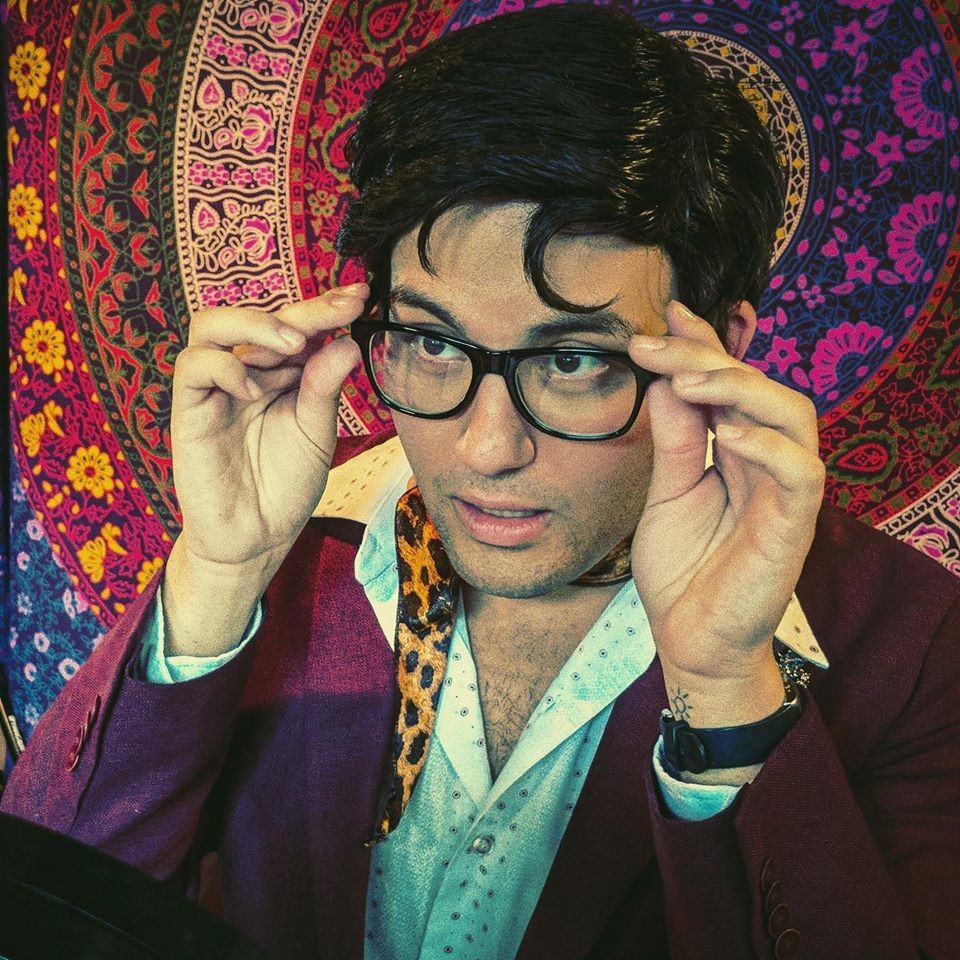 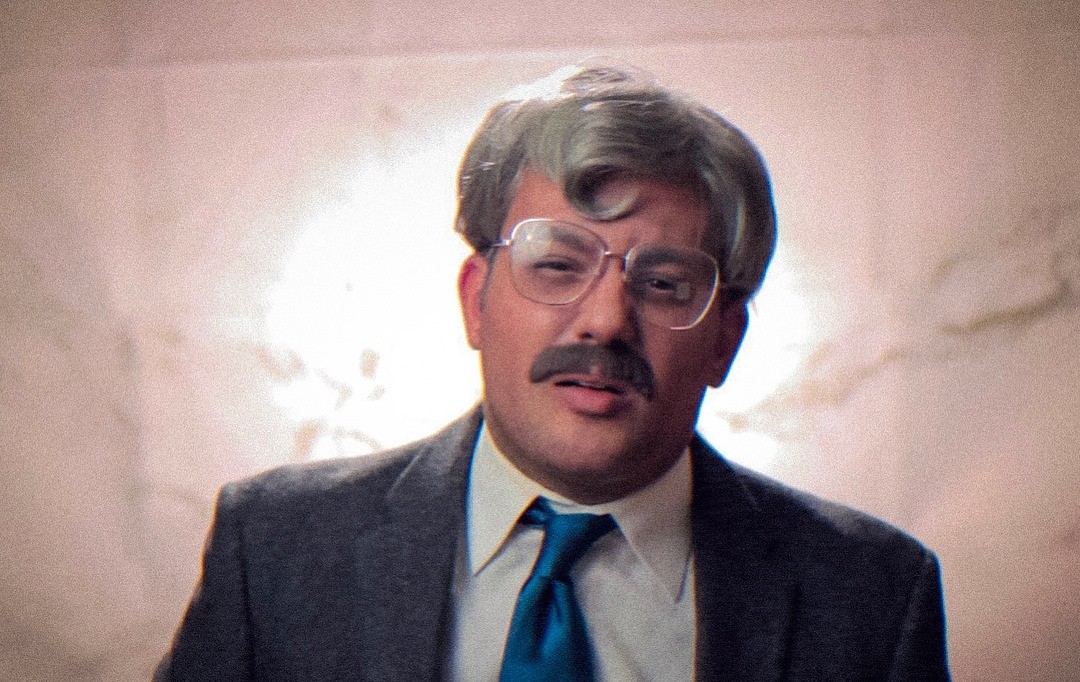 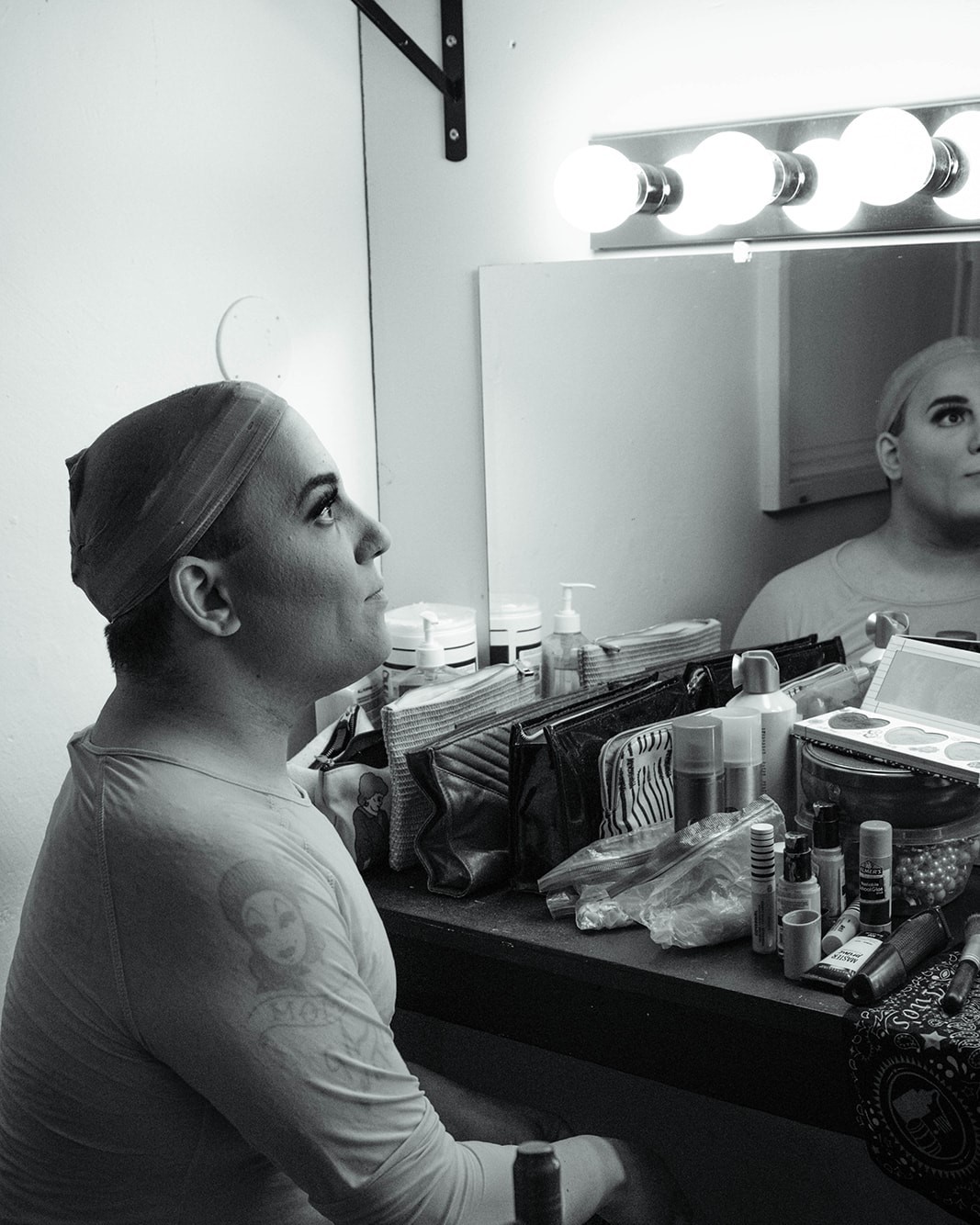 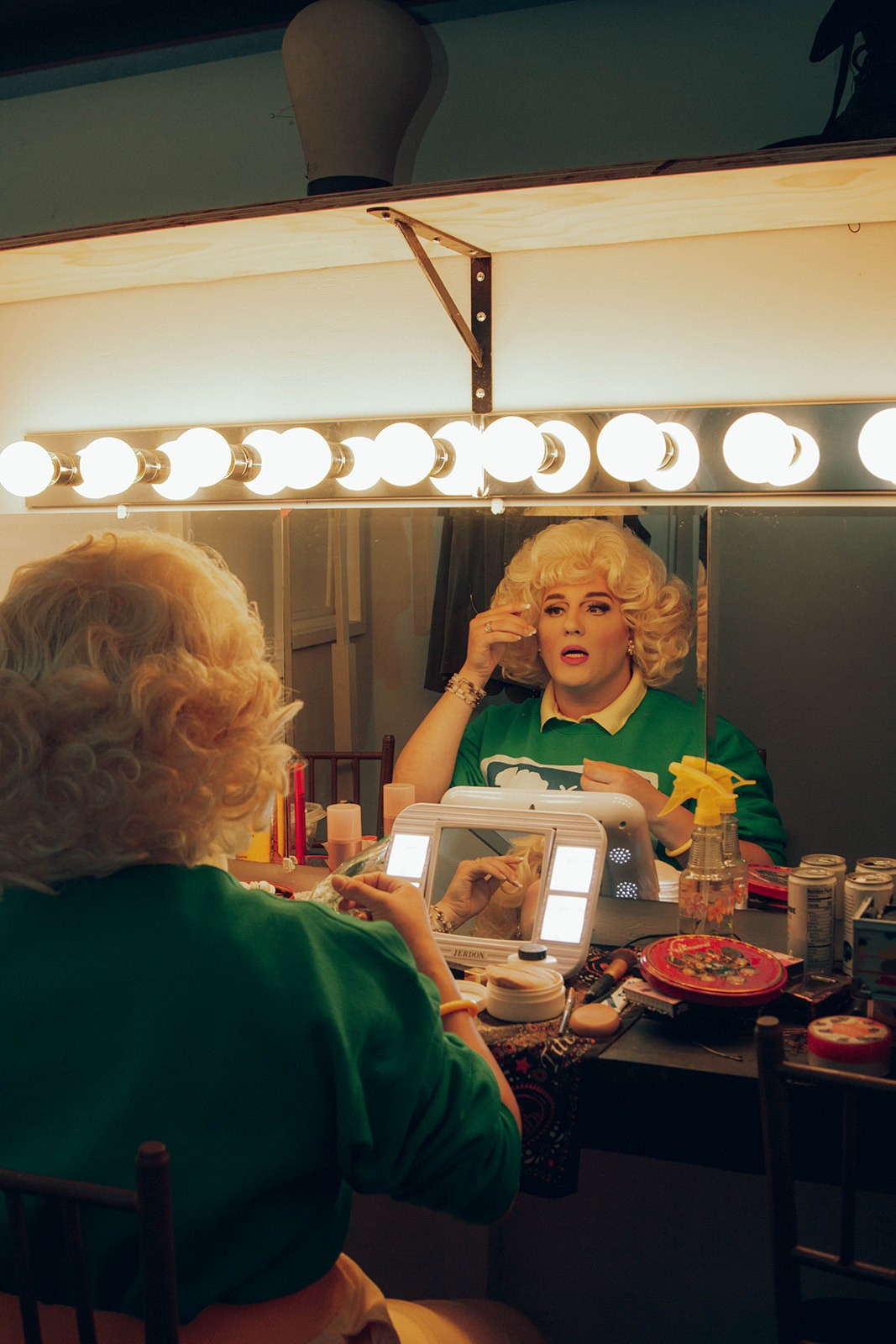 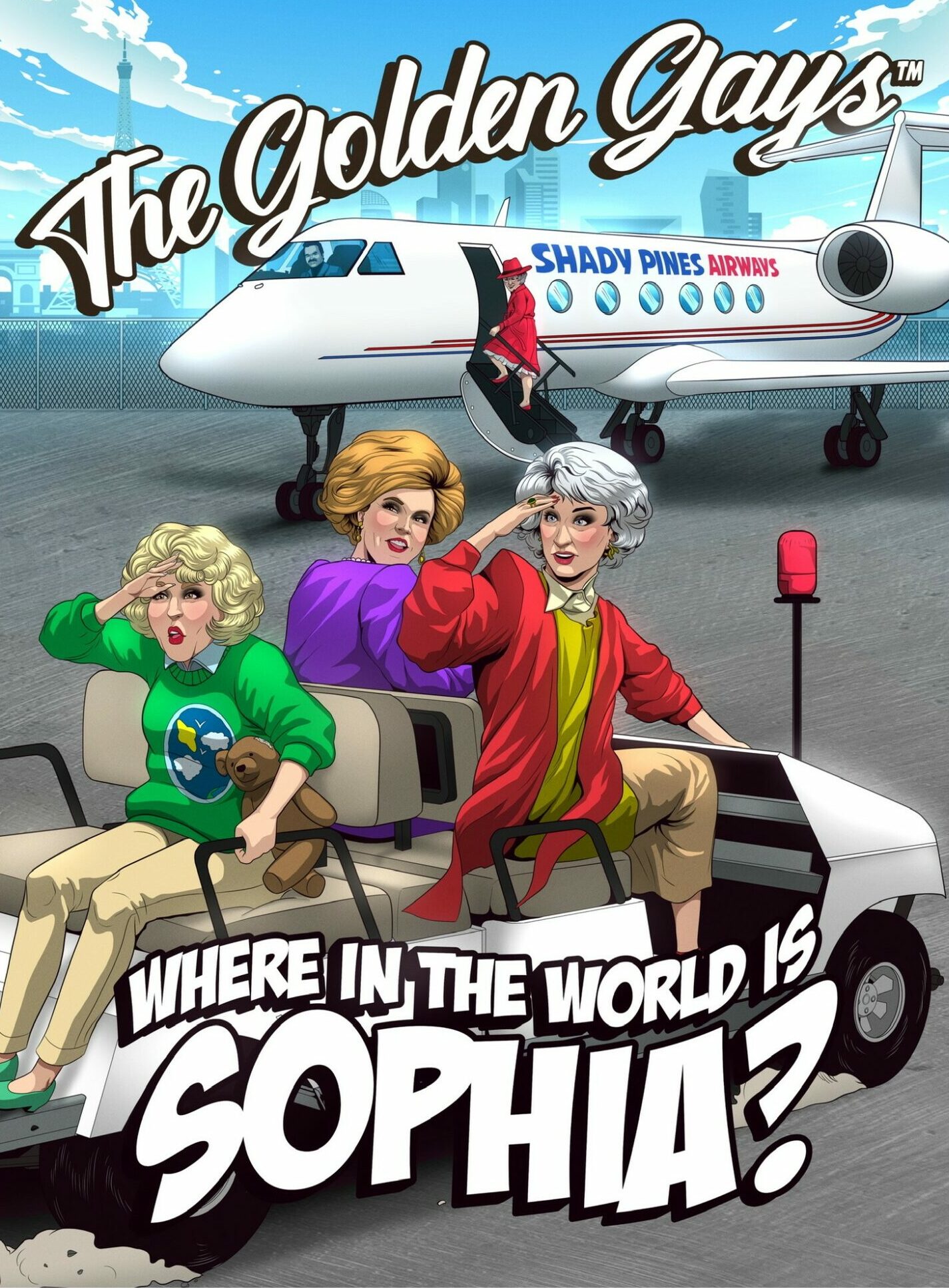 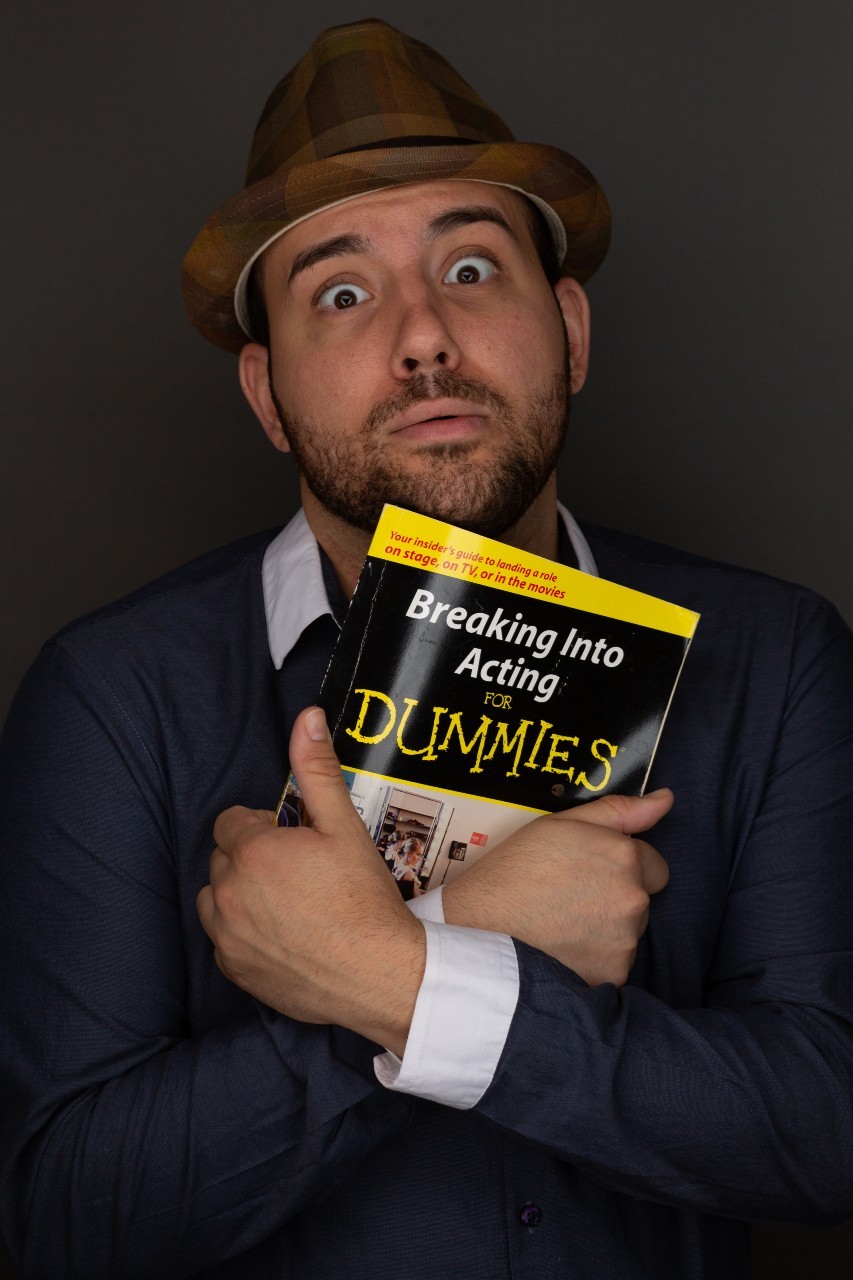 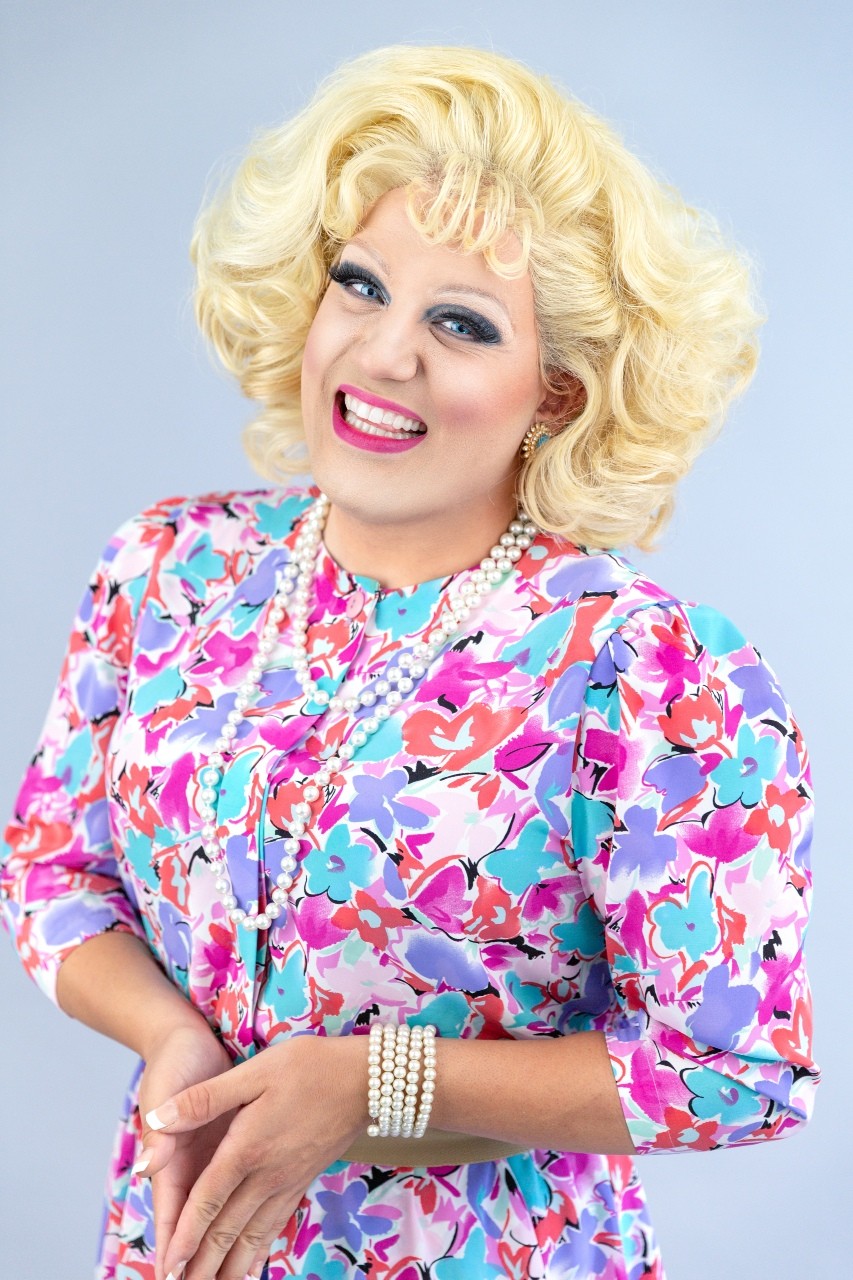