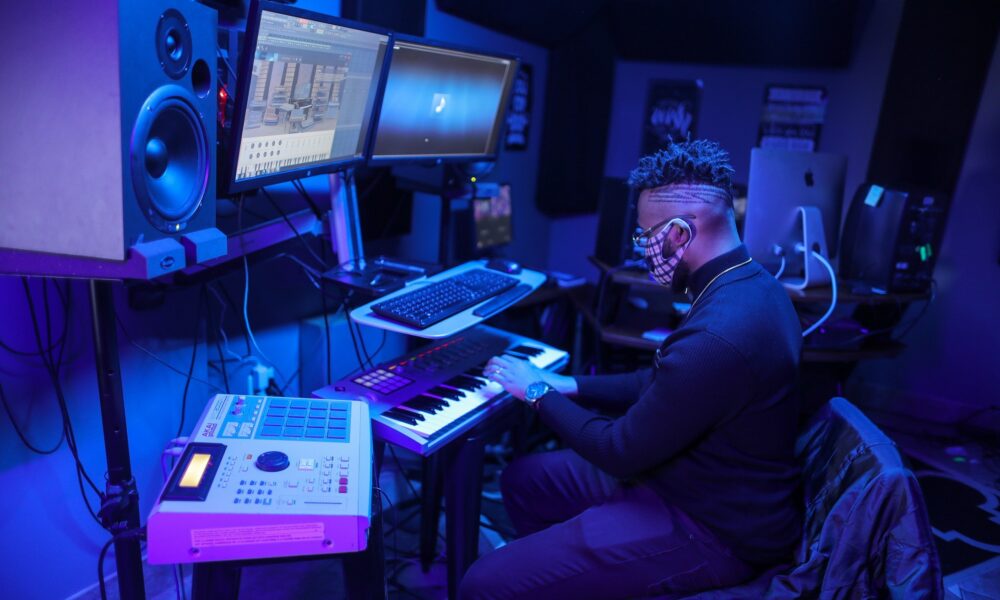 Today we’d like to introduce you to Drew Keys.

Hi Drew, it’s an honor to have you on the platform. Thanks for taking the time to share your story with us – to start maybe you can share some of your backstories with our readers?
I first got into music in 2005 when my Mom signed me up for piano lessons so that I could play at the church. I wasn’t good enough to play at the church right away, but soon after taking lessons I created a Gogo band with friends in my neighborhood. I also took a music production class in high school which led me to also experiment with producing music as well as performing.

My first band‘s name was Shut Um Down band, we performed at local shows early on while I was just a beginner at the piano. After this band, I went on to play for a number of different Gogo bands including KOB, TMA, New Vision, TREAL Band, Gogo Symphony, Untold Secrets, Changin Faces, and TCB. Through TCB I also performed with well-known artists such as Wale, Ari Lennox, and Trina. Throughout this journey of performing with different groups, I also honed in on my production skills, mainly using Fruity Loops as my program of choice.

I also was able to play piano at several different churches learning gospel music as well. These days I mainly focus on music production and teaching piano/production with performances here and there. Lately, I’ve been known for a production style that mixes bounce beat Gogo with trap music. One of the most popular remixes that people know me for is the Beatbox 2 Remix that goes along with the June Bug challenge.

My remix went viral in the DMV area and when June Bug came to DC he did his challenge to my remix which introduced Gogo to his audience, which was great because most of his followers weren’t familiar with our style of music. I also have a major label production placement after collaborating with producer RBP who frequently works with Kodak Black.

We co-produced his single Gleerious on the Happy Birthday Kodak EP.

Can you talk to us a bit about the challenges and lessons you’ve learned along the way? Looking back would you say it’s been easy or smooth in retrospect?
It hasn’t always been a smooth road on the journey of musicianship. Some of the struggles I remember early on were figuring out how to transport my instrument from place to place for rehearsal and performances.

Keyboards and their stands are a lot to carry around on the bus or train but sometimes that’s what I would have to do to get around if there were no other options. Early on, the performances were done for free and there was no payment.

As time went on, I got a car and was able to transport equipment more easily and my band’s performances turned into paid gigs. Other struggles when trying to release music are learning who your audience is and figuring out the best way to market your music.

Can you tell our readers more about what you do and what you think sets you apart from others?
I’m a pianist, producer, and music teacher. I specialize in live performances and merging my knowledge of music theory with audio production. I offer piano lessons and production lessons to students of all ages.

While the piano is my main instrument of choice in which I have the most experience, I also play drums, bass, and electric guitar. I’m known for playing the keyboard for a number of different bands in the DMV area and more recently known for my GoGo Bounce style of remixes.

I’m most proud of my remixes being played on the radio, performing with other great artists and musicians on big stages, and my music reaching around the globe. What sets me apart from others is the way I merge my live performance experience with piano with my music production.

For music specifically, practice makes perfect. Learning music theory will help with whichever path of music you choose to follow. Never give up on yourself and stay consistent. Consistency will always bring results. 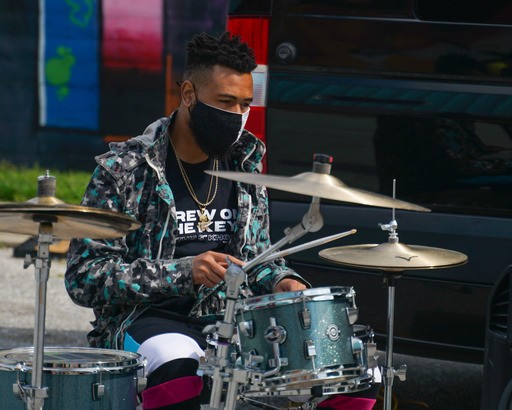 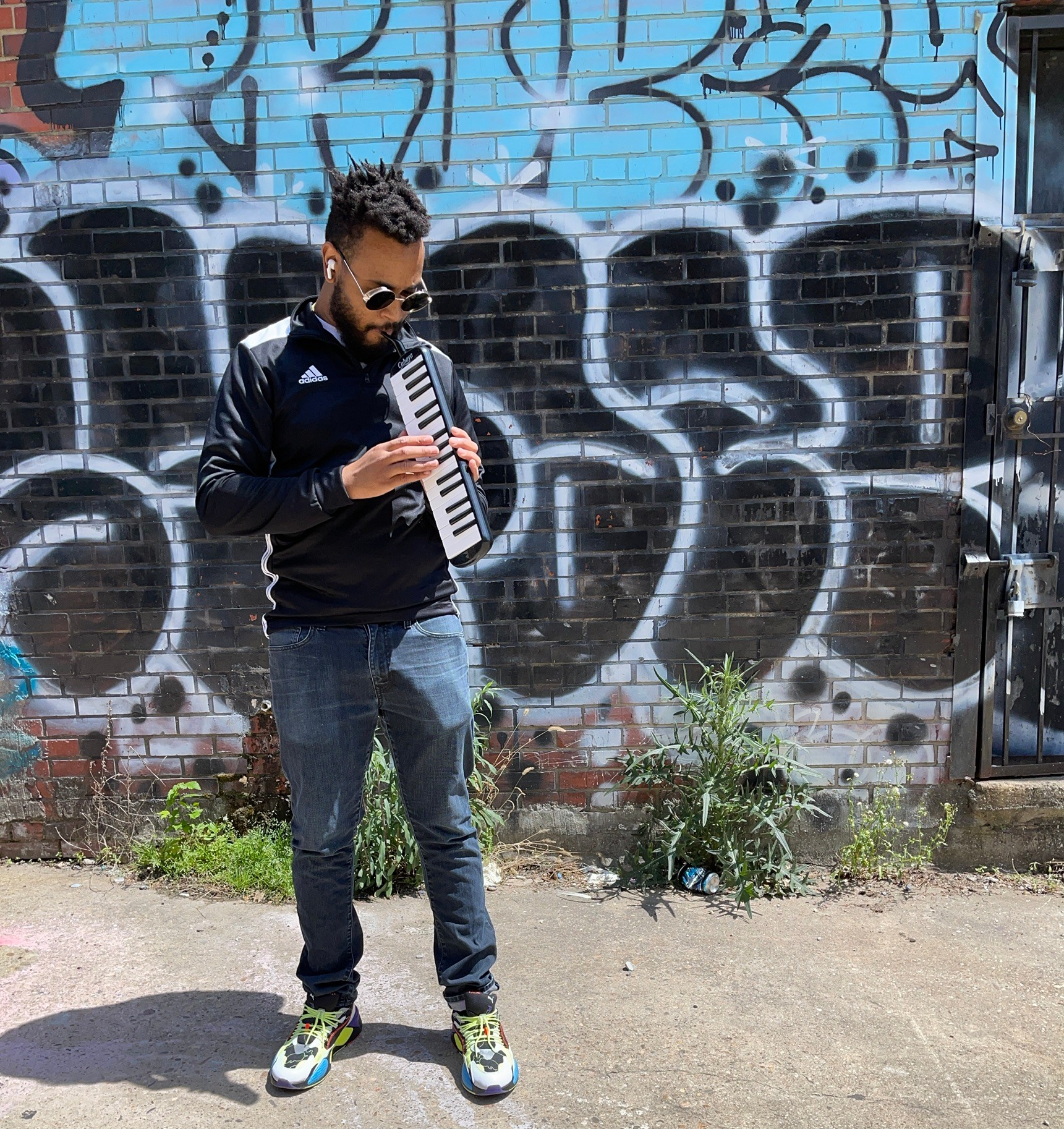 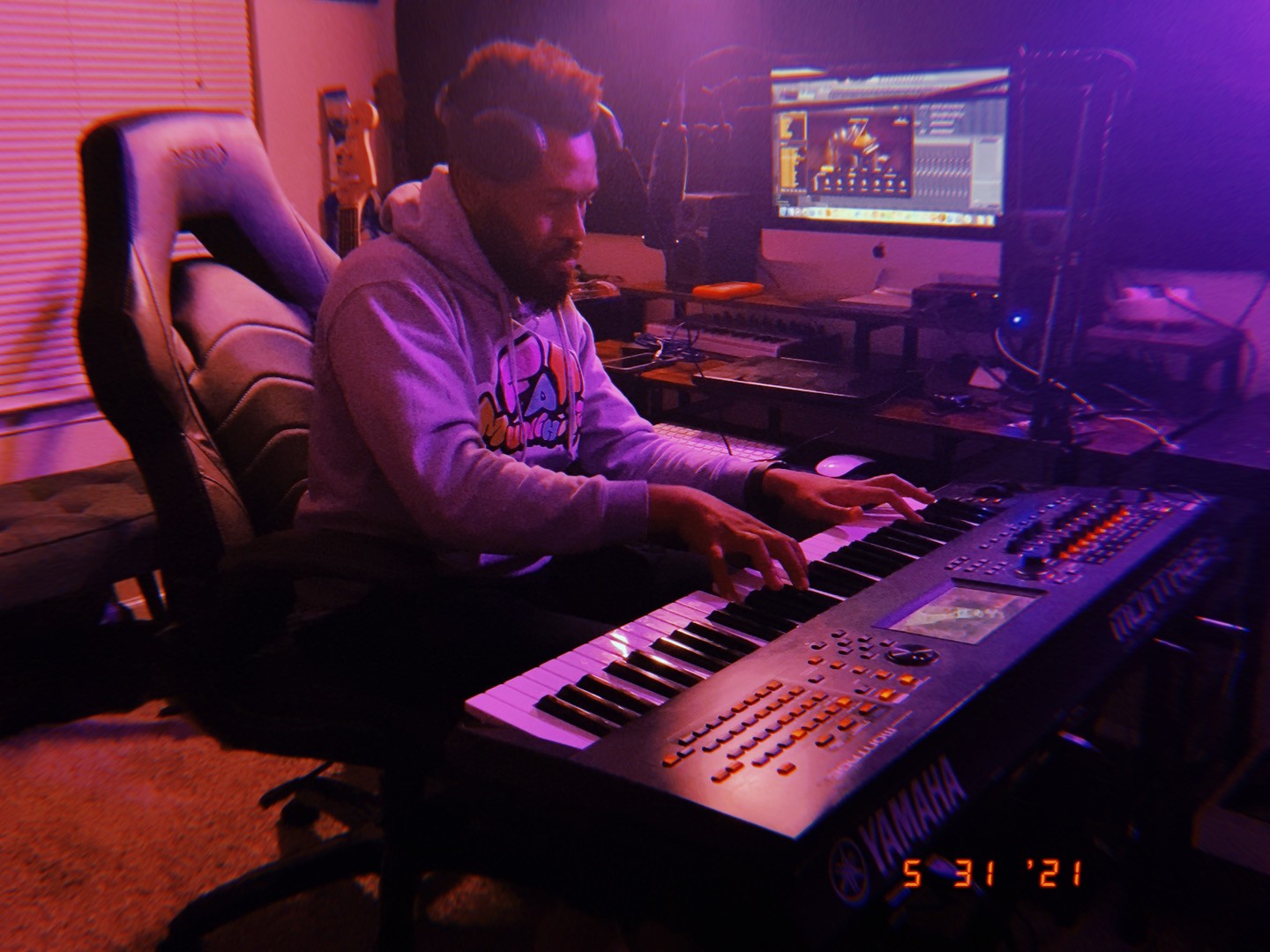 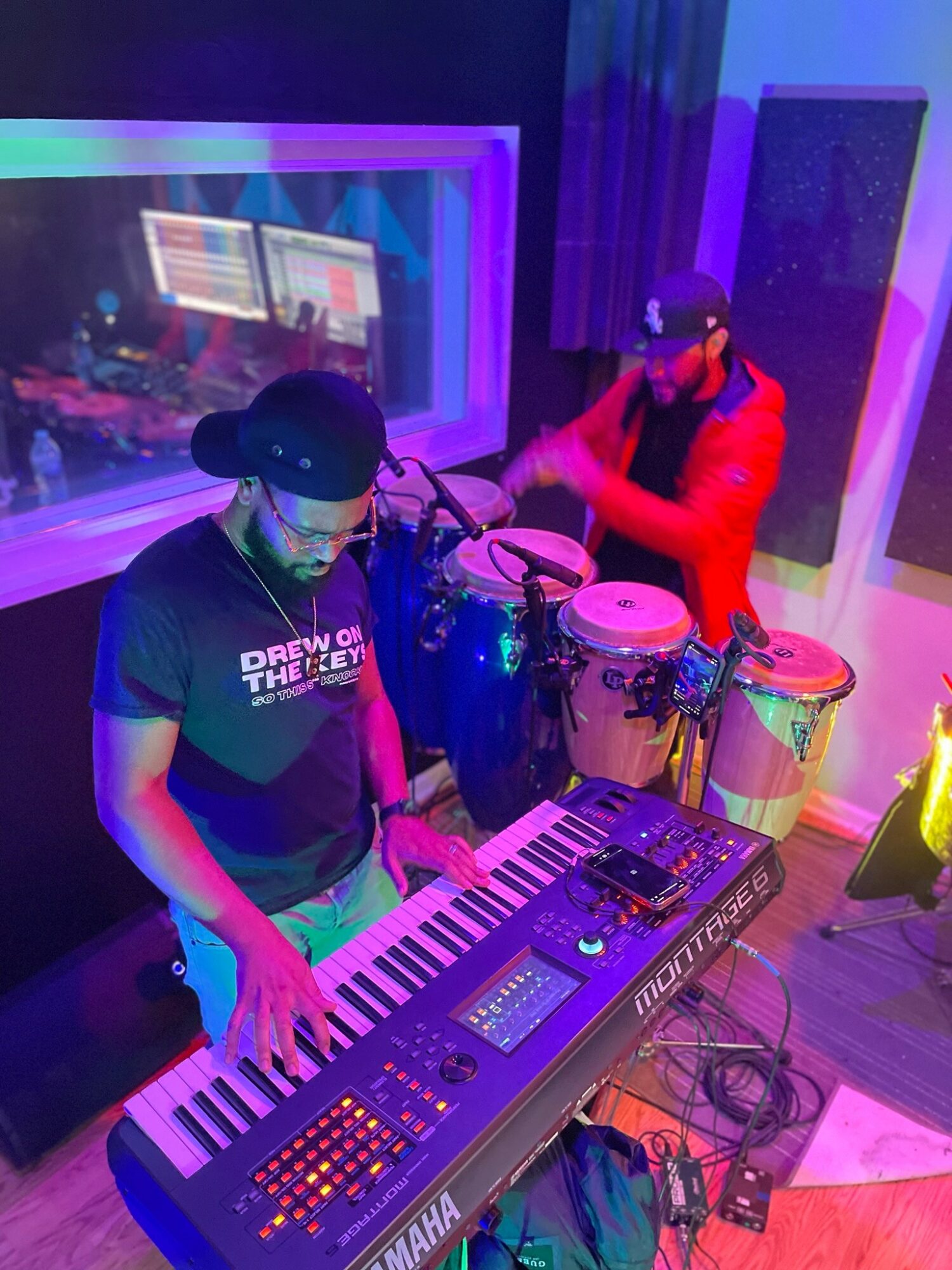 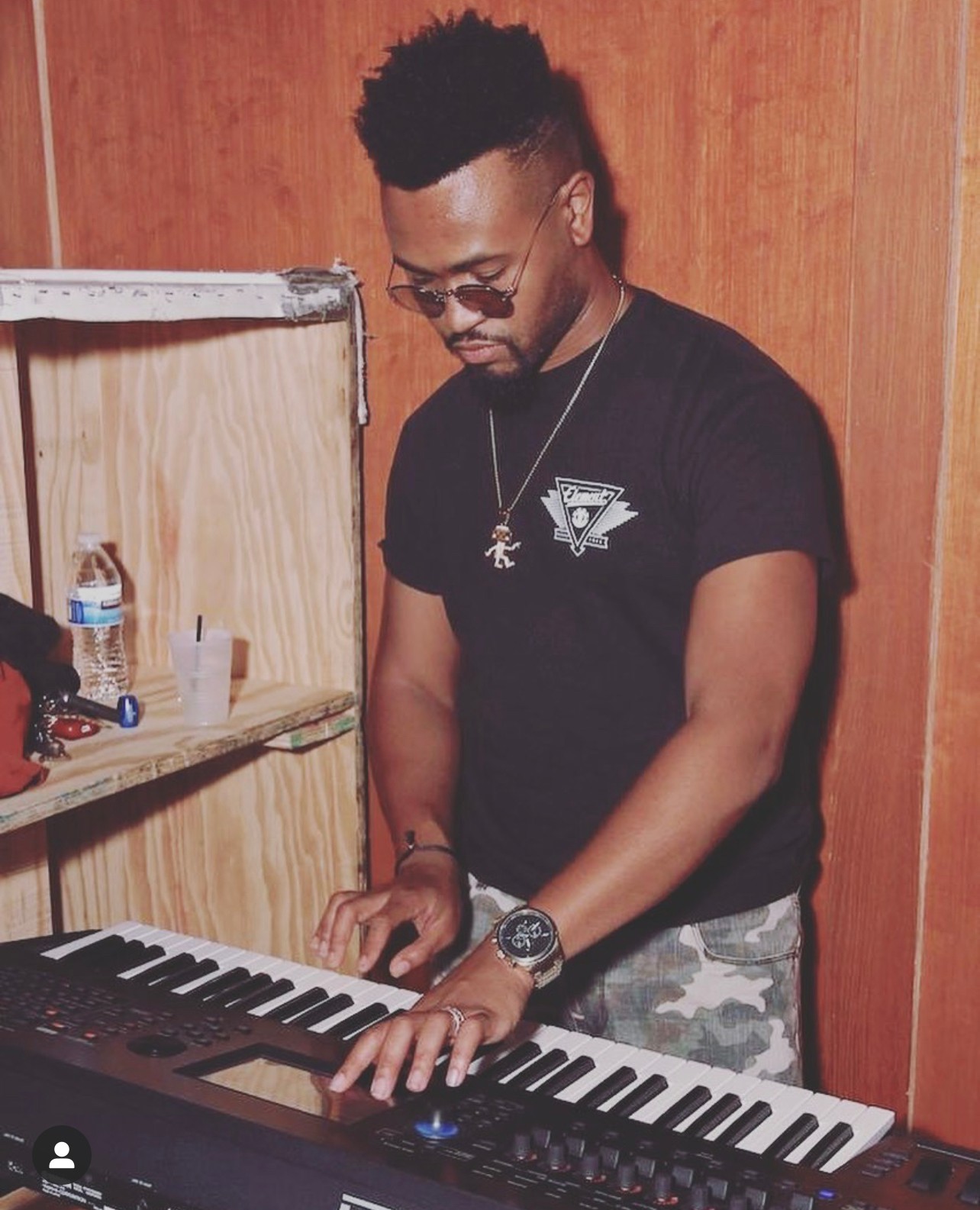 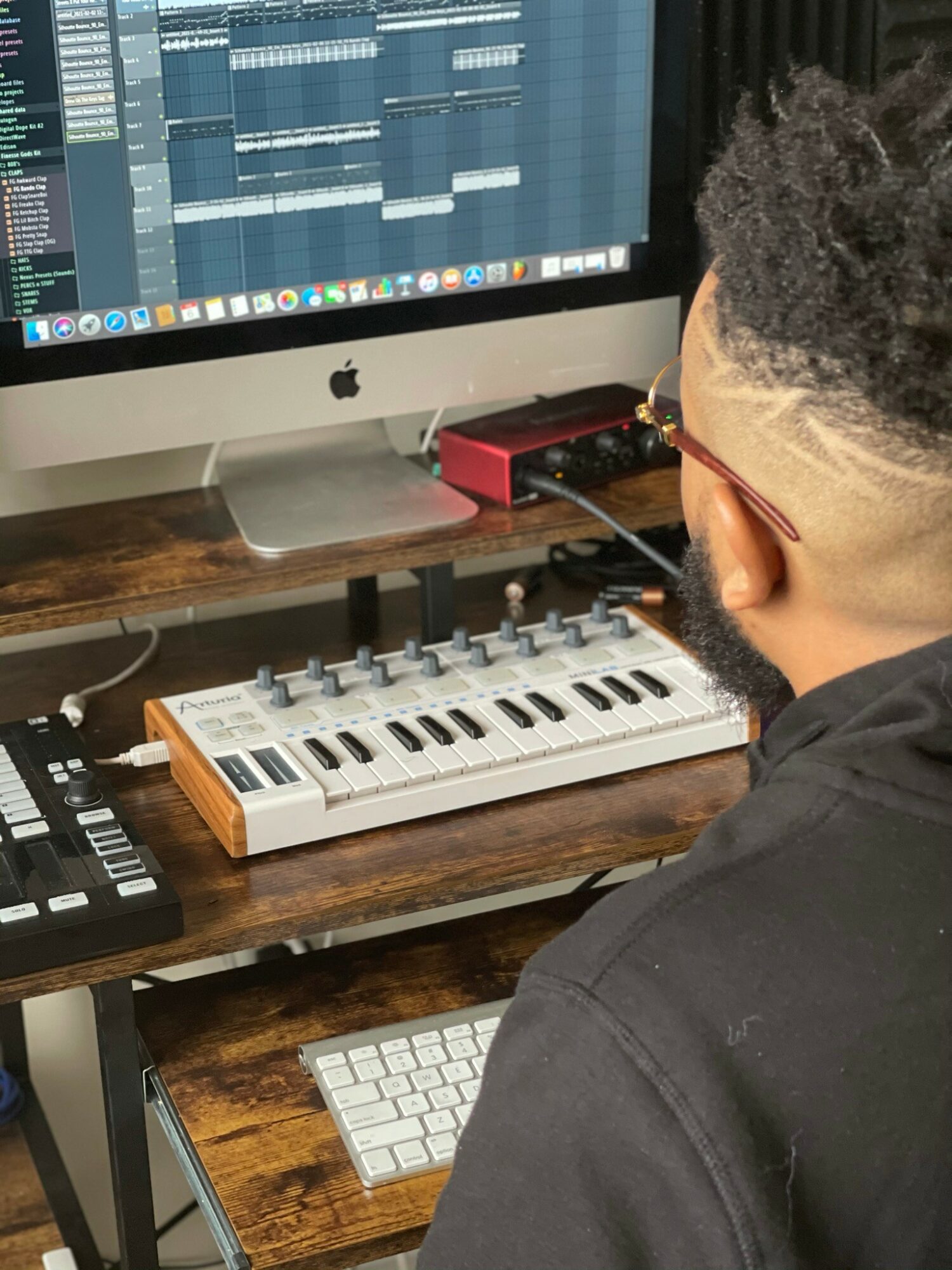 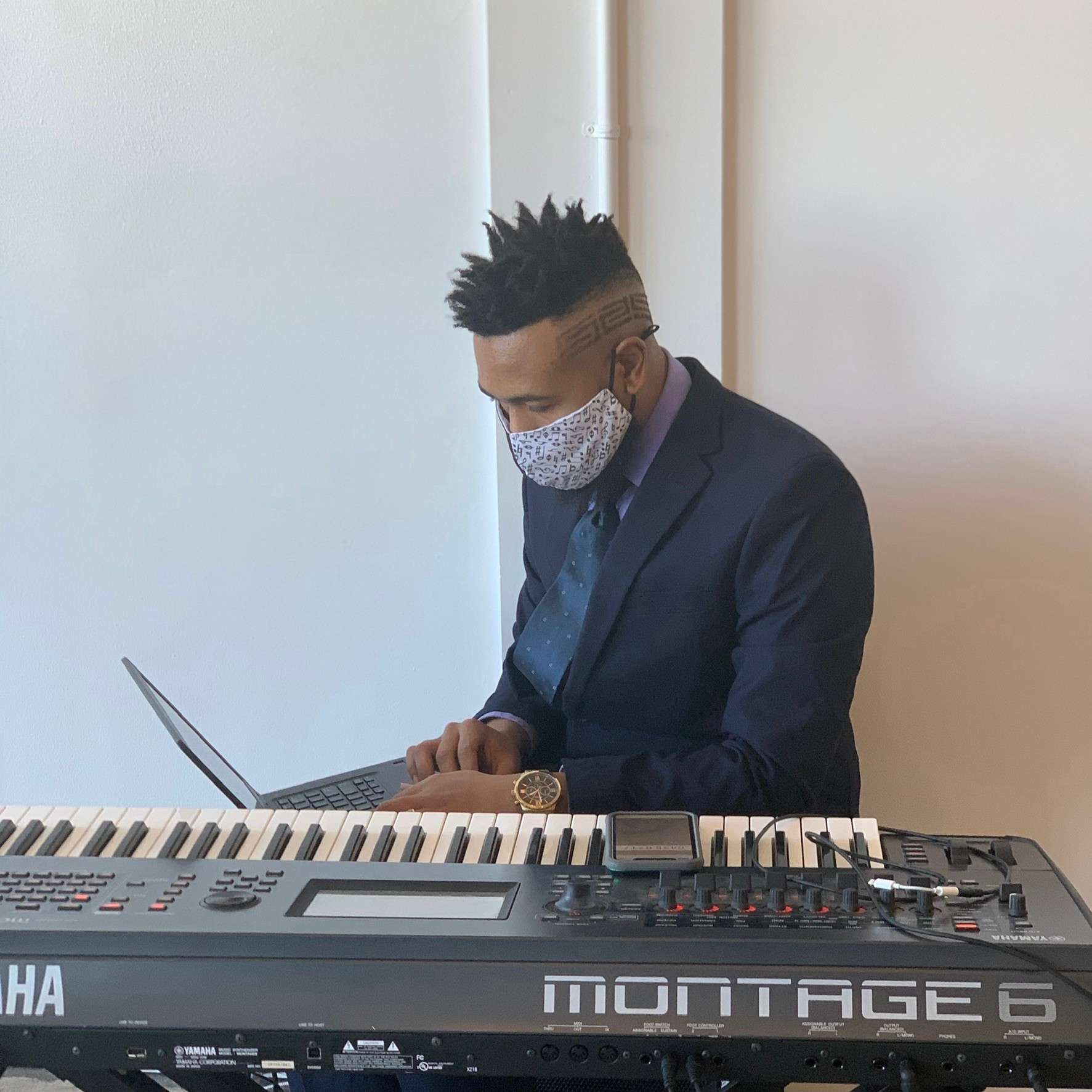 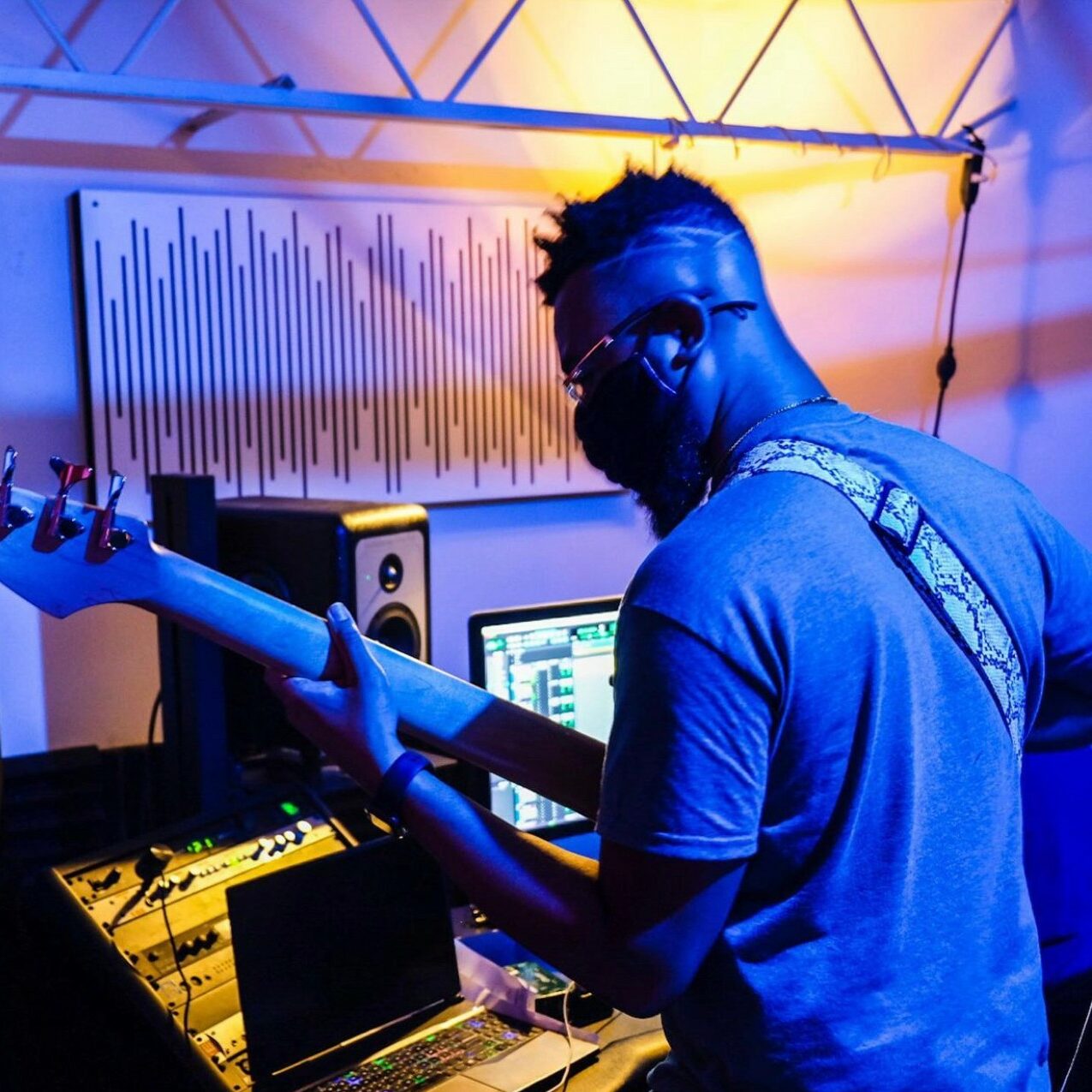