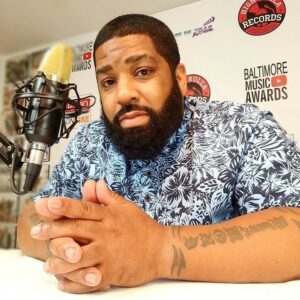 Today we’d like to introduce you to DJ Diamond K.

Alright, so thank you so much for sharing your story and insight with our readers. To kick things off, can you tell us a bit about how you got started?
I grew up in West Baltimore, near the Edmondson Village section of the city, with my parents and three sisters. I got into hip-hop music at an early age. Music was my refuge and kept me from getting into trouble in the streets of Baltimore.

In high school, I formed a rap group and began performing in talent shows and recording demos. One of those demo tapes landed in the hands of radio personality Frank Ski. Fresh off the success of songs like “Doo Doo Brown” and “Whores In This House,” Frank Ski started managing me and released my first record, “Hey Girl Were Your Boyfriend At?” on his label.

The Baltimore Club Music sound, which is a fusion of hip-hop and house music, was very popular in the area and I was heavily involved in the music scene as a DJ and promoter. By 1995, I started my own record label (High Rolla Records, now called S.O.B.E. Group) and began signing and producing artist. I released songs like “Are You The Bomb?” feat Foe, “Hey You Knuckleheads” feat Big Ria, “Put Ya Leg Up” feat Diamond K and many more.

DJing in clubs lead me to FM radio, where I did live broadcasts and weekend mix-shows at various radio stations. By the early 2000’s I took my mix-show online. I started incorporating commentary on music and social issues in-between mixes. In 2007, this marriage of talk radio and music became a podcast called “The Diamond K Show.”

I launched RadioOnFire.com in 2011 and began producing other shows for my growing network. His outlet reaches over 350k viewers per month and features ten different shows. As a way to recognize some of the talented recording artists in the city, I started The Baltimore Music Awards, which celebrates its 10th year in November 2021.

Diamond K now hosts the political talk show, “Diamond K in the Morning” weekdays at 8 am ET/5 am PT and the mix program, “The Diamond K Show,” Saturdays at 6 pm ET/3 pm PT on RadioOnFire.com. I am also releasing new music this summer with a project called Diamond K – “Bernice Avenue” (that is the street I grew up on). The project will feature hip-hop and Baltimore Club Music. The first single “God Will Do It” is available now.

I’m sure you wouldn’t say it’s been obstacle free, but so far would you say the journey have been a fairly smooth road?
The road has been far from easy. I credit my love for music with keeping me out of jail or in an early grave like man of my childhood friends did who choose the street life.

Can you tell our readers more about what you do and what you think sets you apart from others?
I am the host of the daily political talk show, “Diamond K in the Morning” on RadioOnFire.com and a DJ, recording artist and producer specializing in a form of electronic dance music called Baltimore Club Music.

How do you think about happiness?
I enjoy creating. Most of my time is spent in my recording studio crafting songs, podcasts or film projects. 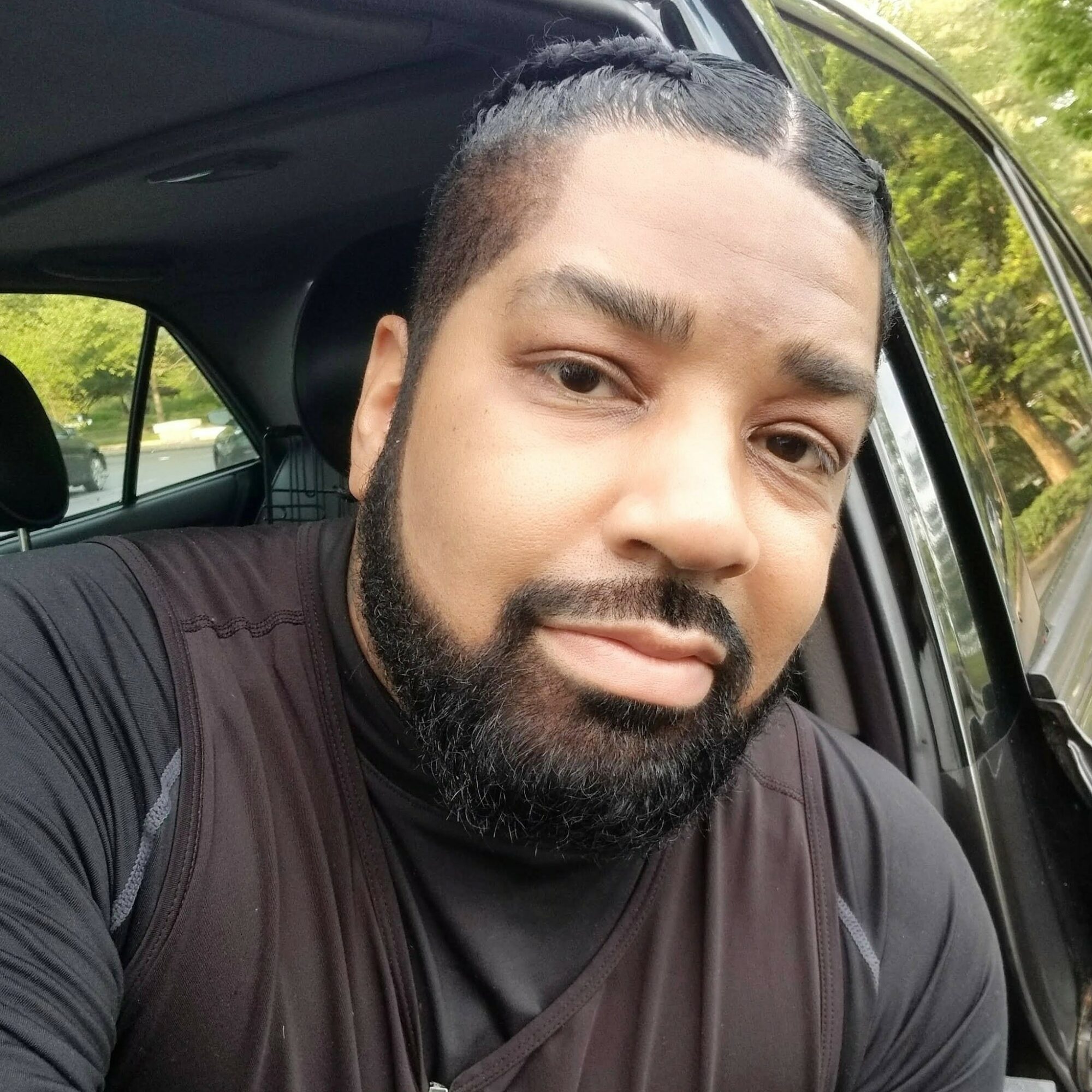 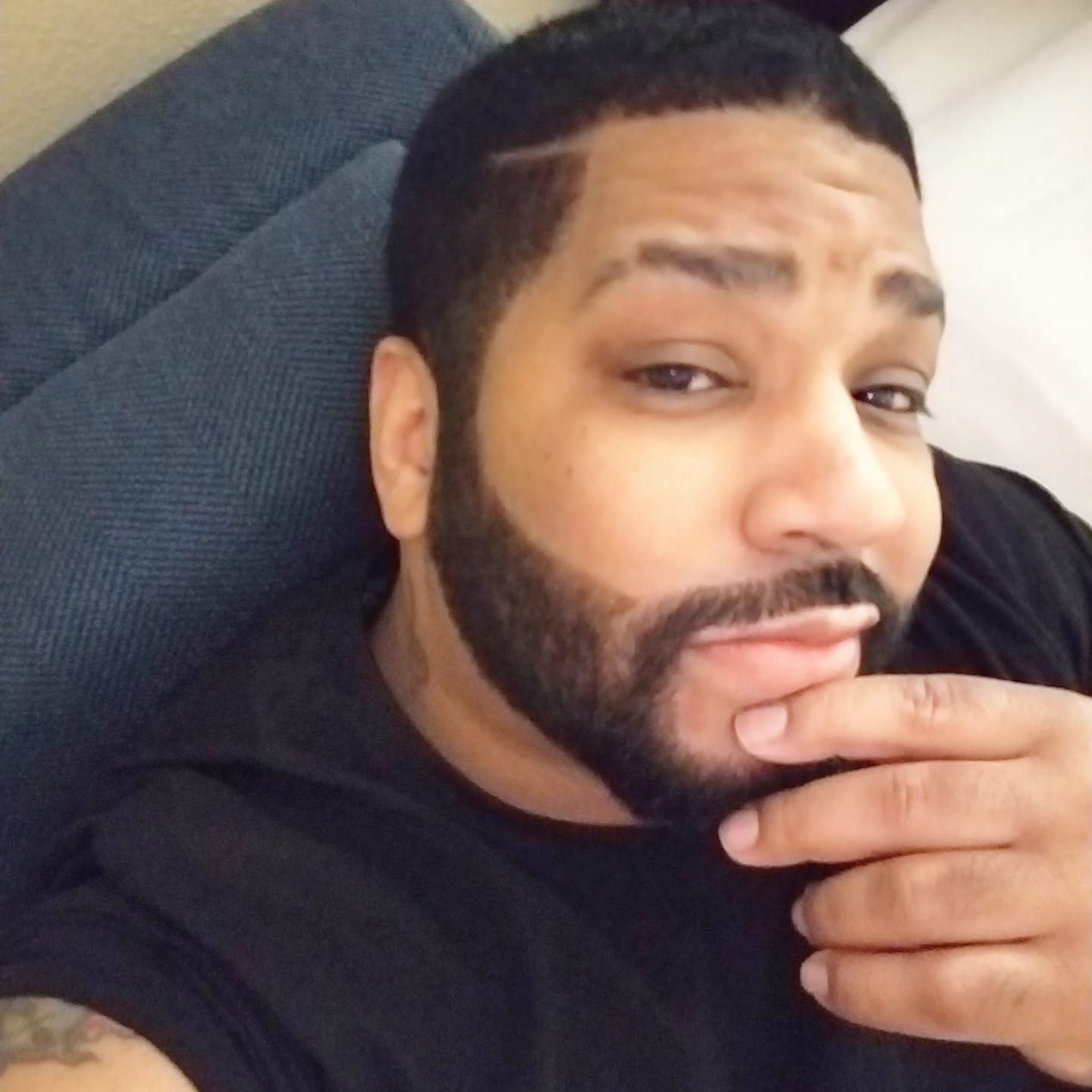 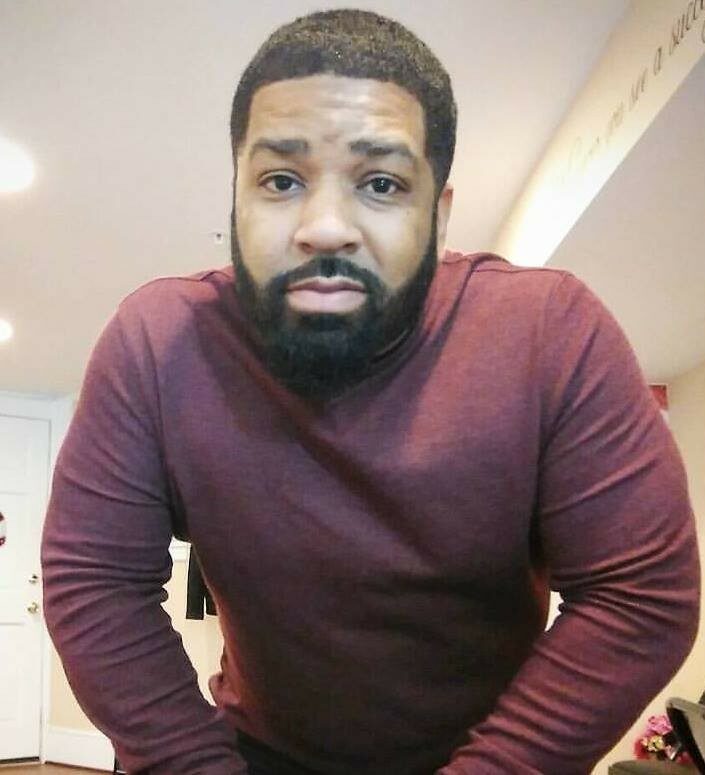 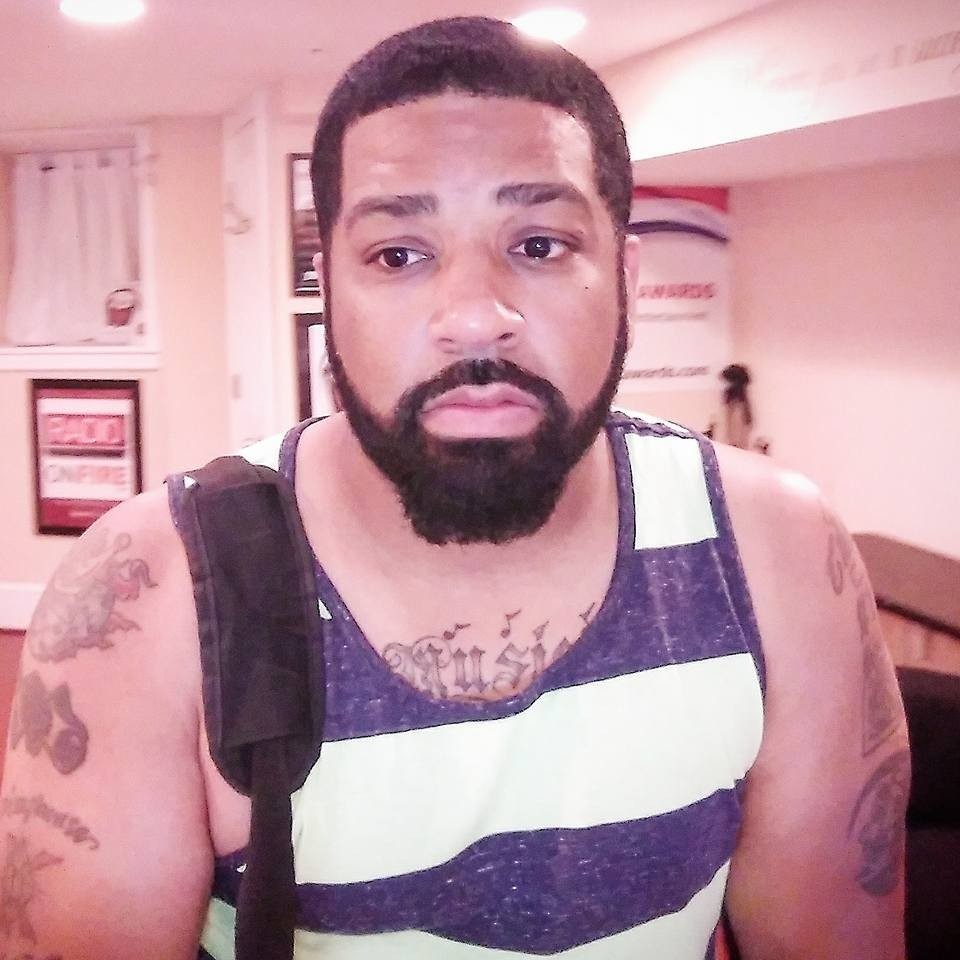 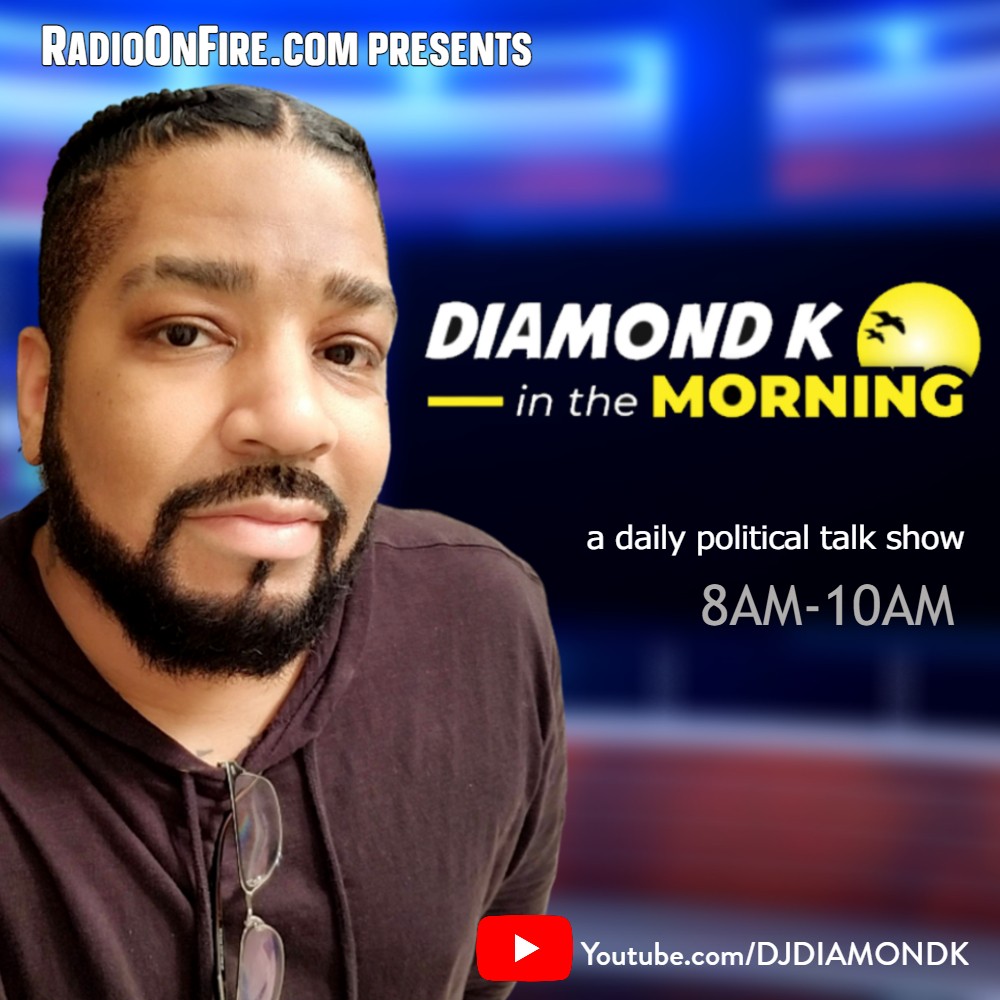