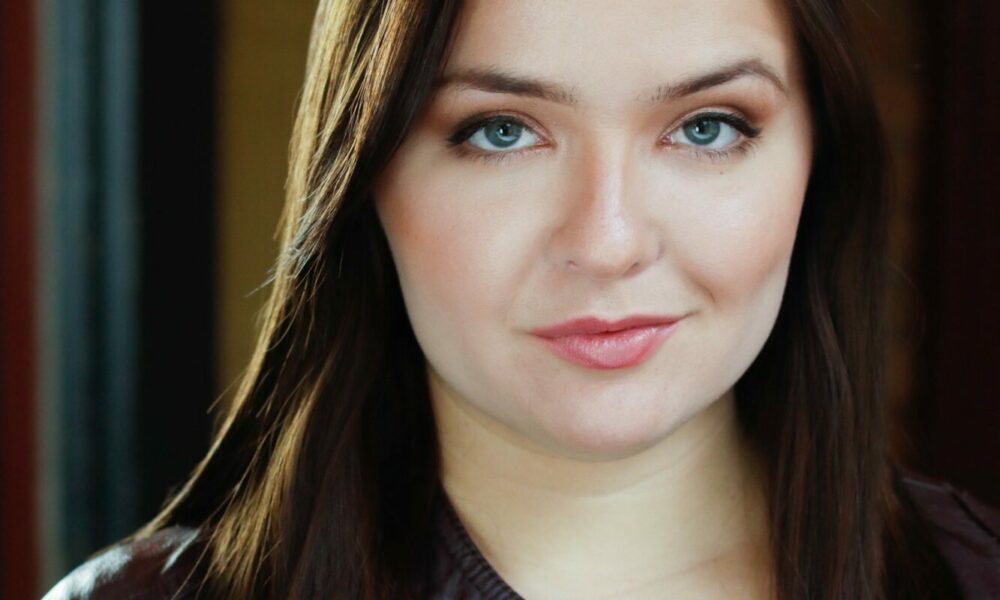 Today we’d like to introduce you to Amanda Buhs.

Hi Amanda, thanks for joining us today. We’d love for you to start by introducing yourself.
This is Amanda Buhs from Chicago and I would like to tell you the story of a very shy little girl who became an actress and a TikTok creator over the years. I was nominated three times for Hollywood Young Artist Award, I am a model and entertainment industry motivational speaker.

I have a TikTok channel (@amandaacting) and I use it to bring my followers into a life of auditions, on set and dealing with rejection, competition, and other hardships that actors face. I quickly gained a large audience of aspiring actors on my TikTok channel (@amandaacting) and continued bringing them along with me to the auditions and sets – as well as providing inspiring advice to help young people to put their foot in the door of the entertainment industry.

In 2021, I was named as one of the “top influencers” in the LA Note’s Magazine’s 30 under 30 Powerful Trendsetters.

With my slogan “aspiring to inspire”, my mission is to help dreamers of all ages to reach their biggest goals – whether it’s in the entertainment industry, or just in their life in general.

I’m sure you wouldn’t say it’s been obstacle free, but so far would you say the journey have been a fairly smooth road?
It is a very challenging journey to say, there is so much competition at every audition for the same role. You can see 20 or even 50 people, very similar and talented.

That’s why I feel you need to keep yourself extremely steadfast and patient.

It may be exhausting continuously auditioning, sometimes on a weekly basis for new roles.
The main struggle is to keep your head up and continuously work for your dream.

On my TikTok channel (@amandaacting) and I use it to bring my followers into a life of auditions, on set and dealing with rejection, competition, and other hardships that actors face.

My main goal is to show fellow underdogs that all of their dreams are possible with dedication and perseverance.

Can you tell our readers more about what you do and what you think sets you apart from others?
If we go back to my childhood, I can easily say that it took me more than 10 years to figure out what I really wanted as a career.

When I was a child, I tried several sports, as my family wanted to influence me to follow that path. But I wasn’t successful at all, maybe because my body wasn’t really an athletic type.

Until 10 years old, I was an extremely shy child and I wasn’t comfortable among new people. And of course, an acting career wasn’t something obvious, expected neither for me nor my family.

As I grew up, I started to put on shows and this was like a fun home activity for me. I started to make my own singing CDs at the age of 12. I even constructed a small stage in the backyard of our house so that our neighbors can come and watch me while singing and putting on acts. It was a big massive wood construction. I discovered my passion to entertain people.

During those years, I also used to create mini commercials and film videos, especially when I was alone at home. As an introverted person, it was the best time to see my potential. I was watching a lot of movies and shows. I was a huge Disney fan. These shows helped me to improve my acting skills and creativity.

I joined a play in the school at 13 and I really loved it! Following this experience, I requested my parents to sign me up for my first-ever acting class. Of course, they have been amused/surprised by my request, knowing that I am a super timid kid. Nevertheless, they accepted my request with the idea that this will help me to gain confidence, even if “I will never be an actress”. They still have difficulty believing that I became an actress and TikTok influencer.

I can easily say that those acting courses helped me to realize that I want to follow an acting career. After that, I got headshots done, I figured out what the Chicago film scene was like – submitting for roles, going to auditions, getting new connections, and having my first agent.

Becoming an actress wasn’t an overnight thing for me, it is something that I worked for it and achieved very
gradually. I don’t consider myself a naturally born talented person and actually, I believe this made me even
more determined and motivated to work for my dream.

Time flew and in 2016 (at the age of 17) I was nominated for the “Best Web Performance” in the Young Actress category of the Holywood Young Artists Awards – the same award Leonardo DiCaprio was once nominated for. This was a milestone for me because the Young Artist Awards is founded by the same team as the Golden Globes. It was a super honor to be nominated and go for the first time on the red carpet in Hollywood.

I received some other important nominations afterward, like two other times the Hollywood Young Artist Award, and a Midwest Eclipse Acting Award twice.

Right now, I have a full resume of a feature film, commercial, and TV show credits. And also I use this on my TikTok channel “@amandaacting” to give advice and inspire my young followers with the same aspirations.I also received an invitation for the VidConUS in 2022 as a TikTok creator.

How do you think about luck?
I really do not believe in luck. I cannot say that I took an audition for any role because I was lucky. I’d rather believe that each role has a right fit and everything happens as it is supposed to.

But at the same time, this industry rolls with the idea that “right place, right time”. This is what I am trying to explain to the young actors: “You can be the best actor in the room, but if you’re not just what they picture for, then it will not be your role”.

Acting is extremely mentally challenging and that’s why I am trying to teach the young actors to find something to keep them inspired or something to focus on their roles – different interests, different hobbies, dedicated time for family or having a pet, anything to balance and avoid burnout.

I share some real-life stories or relaxing moments on my personal Instagram page @amandabuhs and everything related to acting and professional life is separate on my TikTok page @amandaacting. Almost half a million people are following my social media channels. 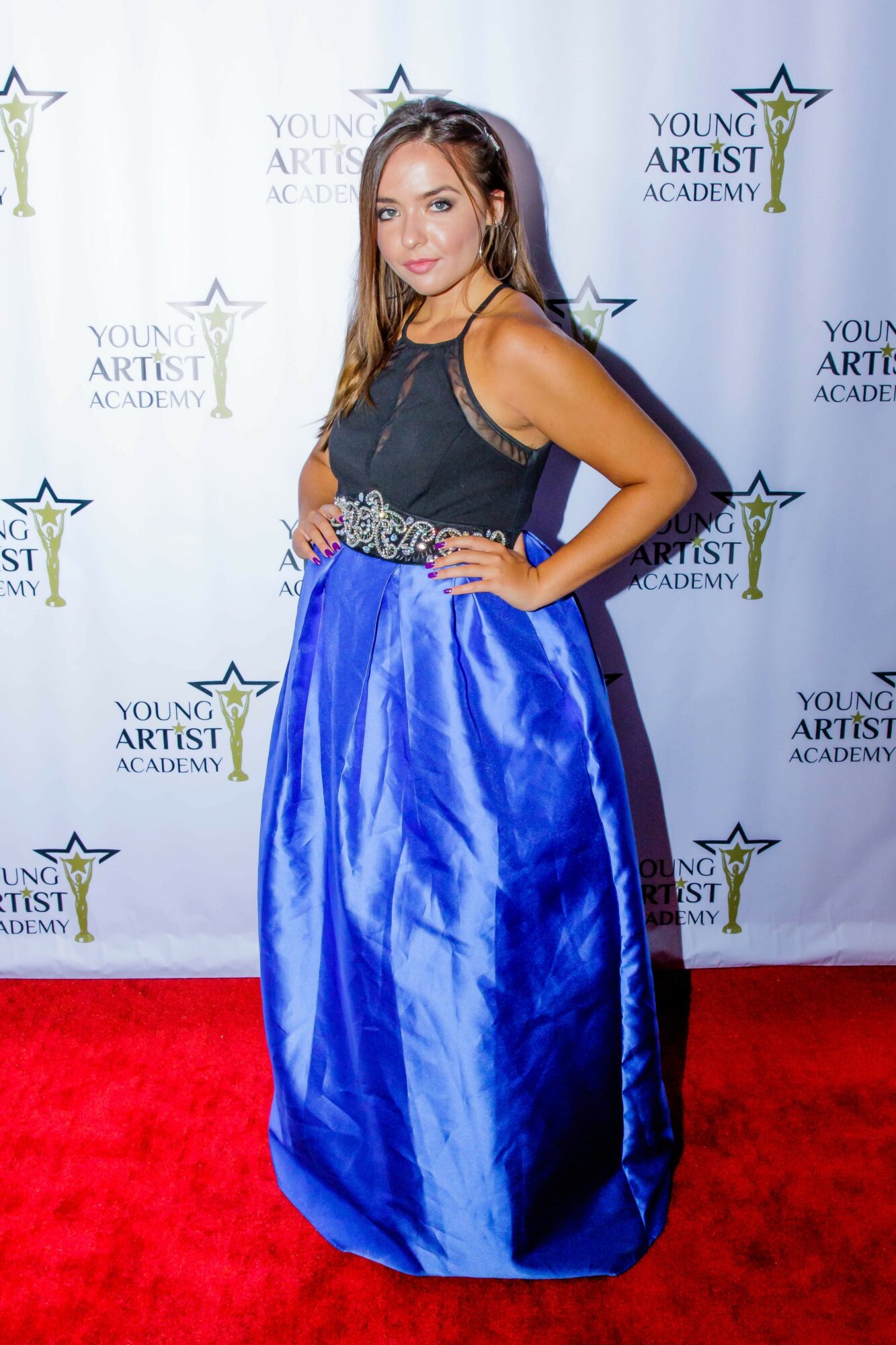 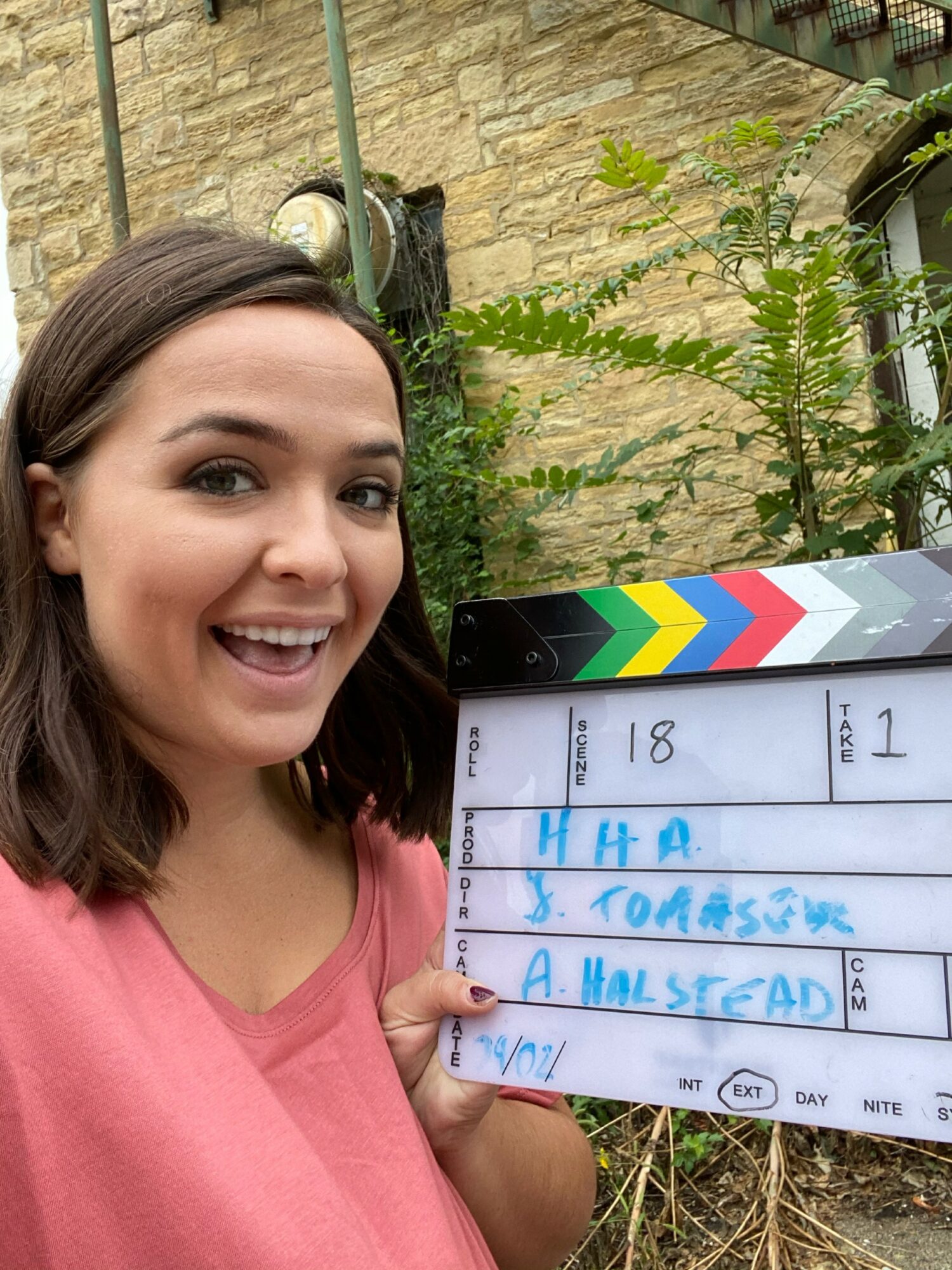 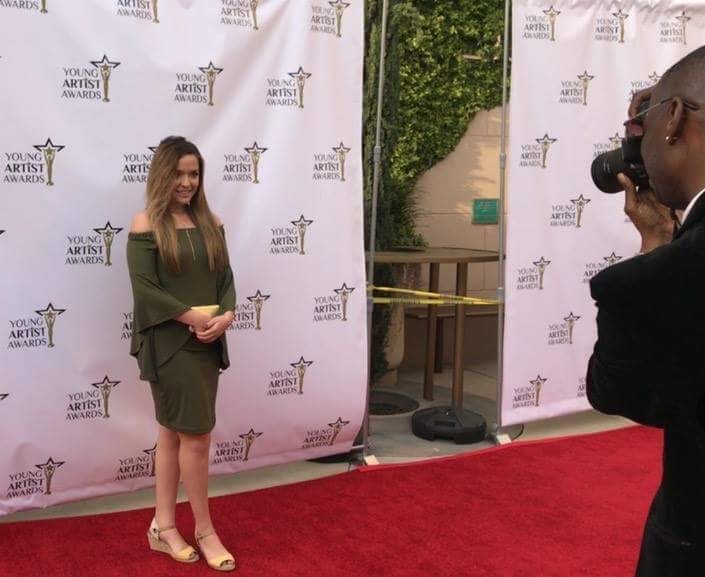 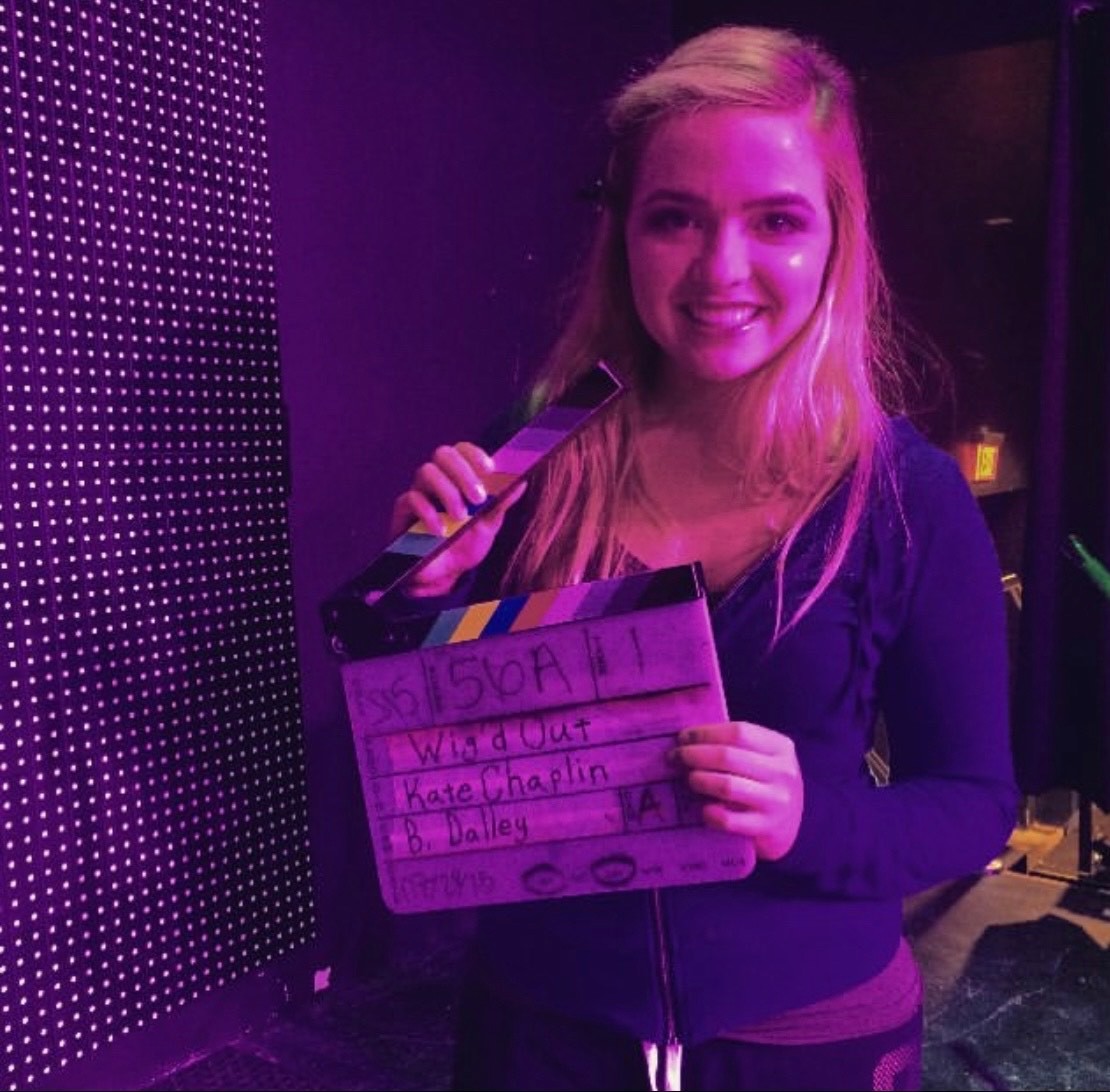 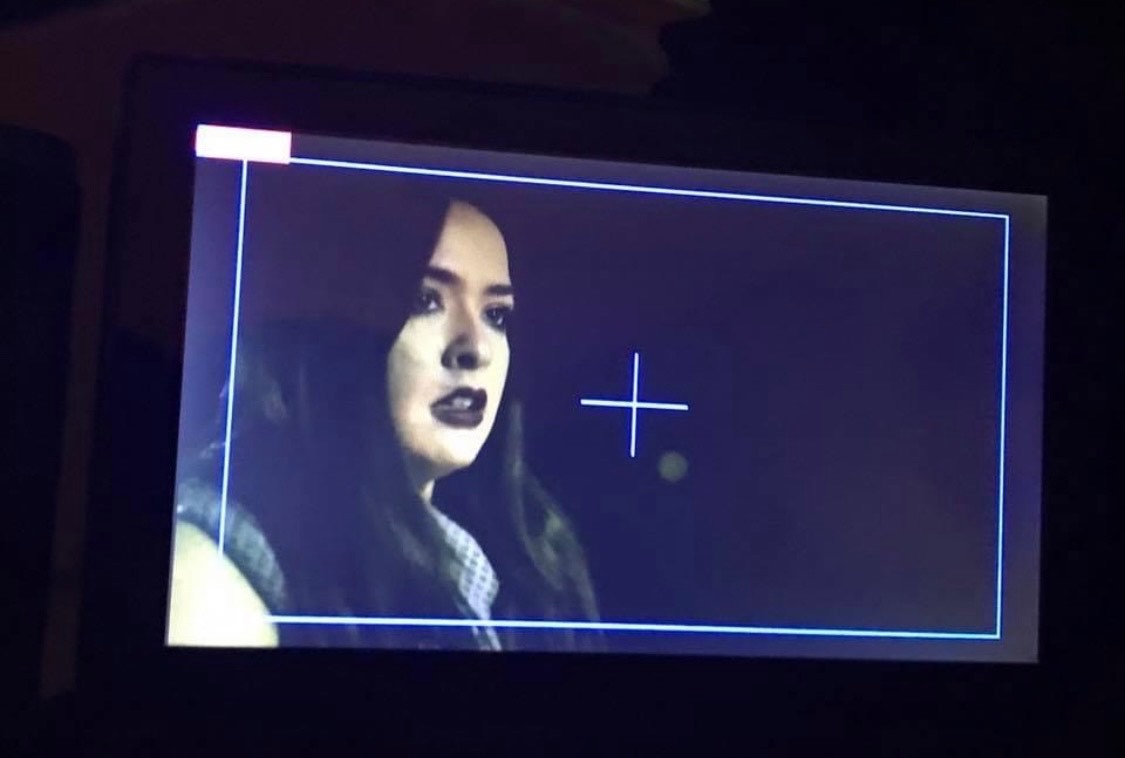 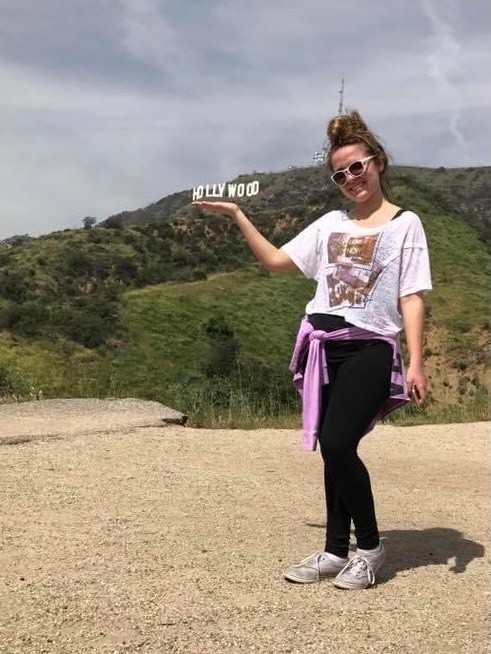 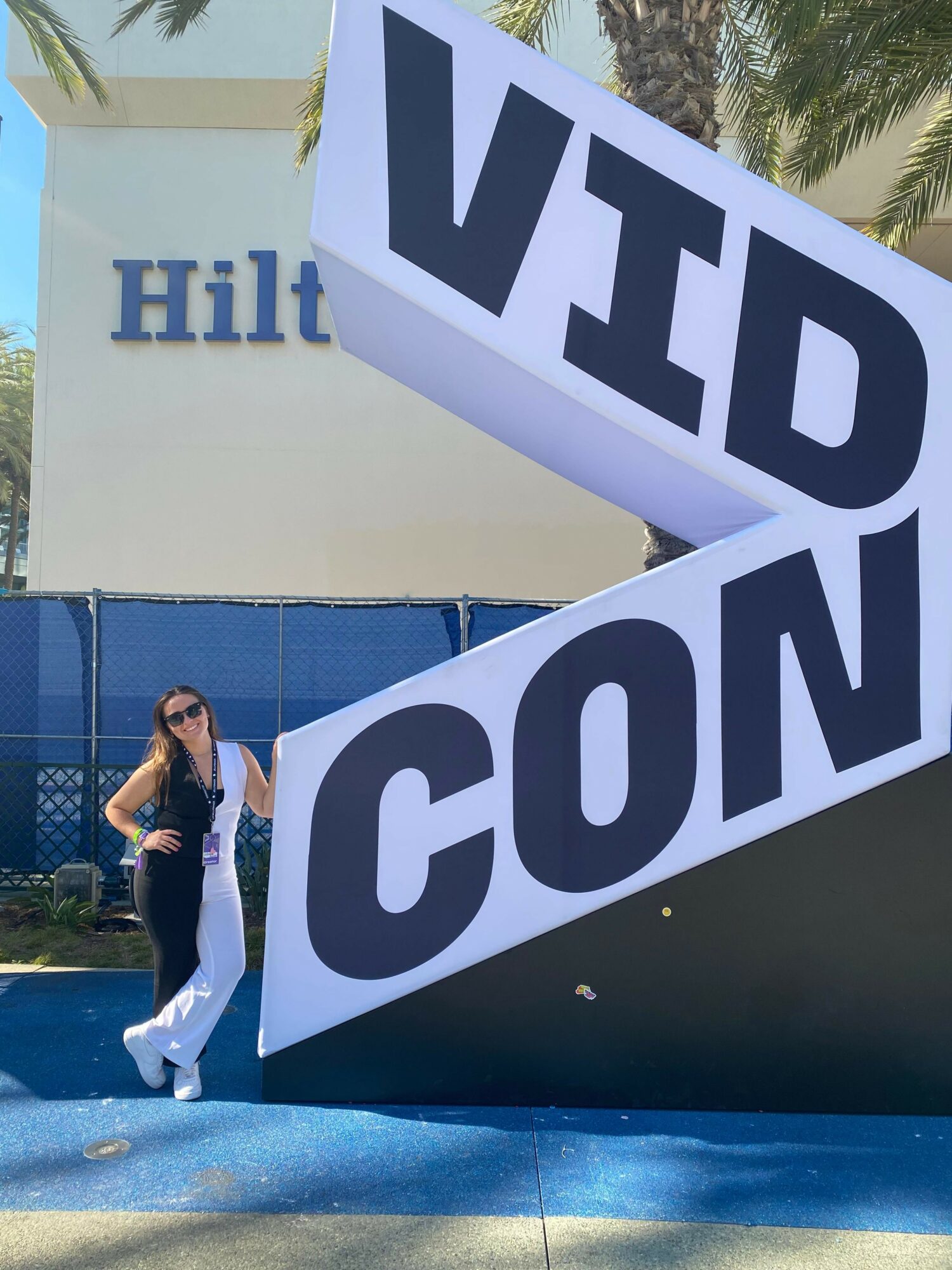 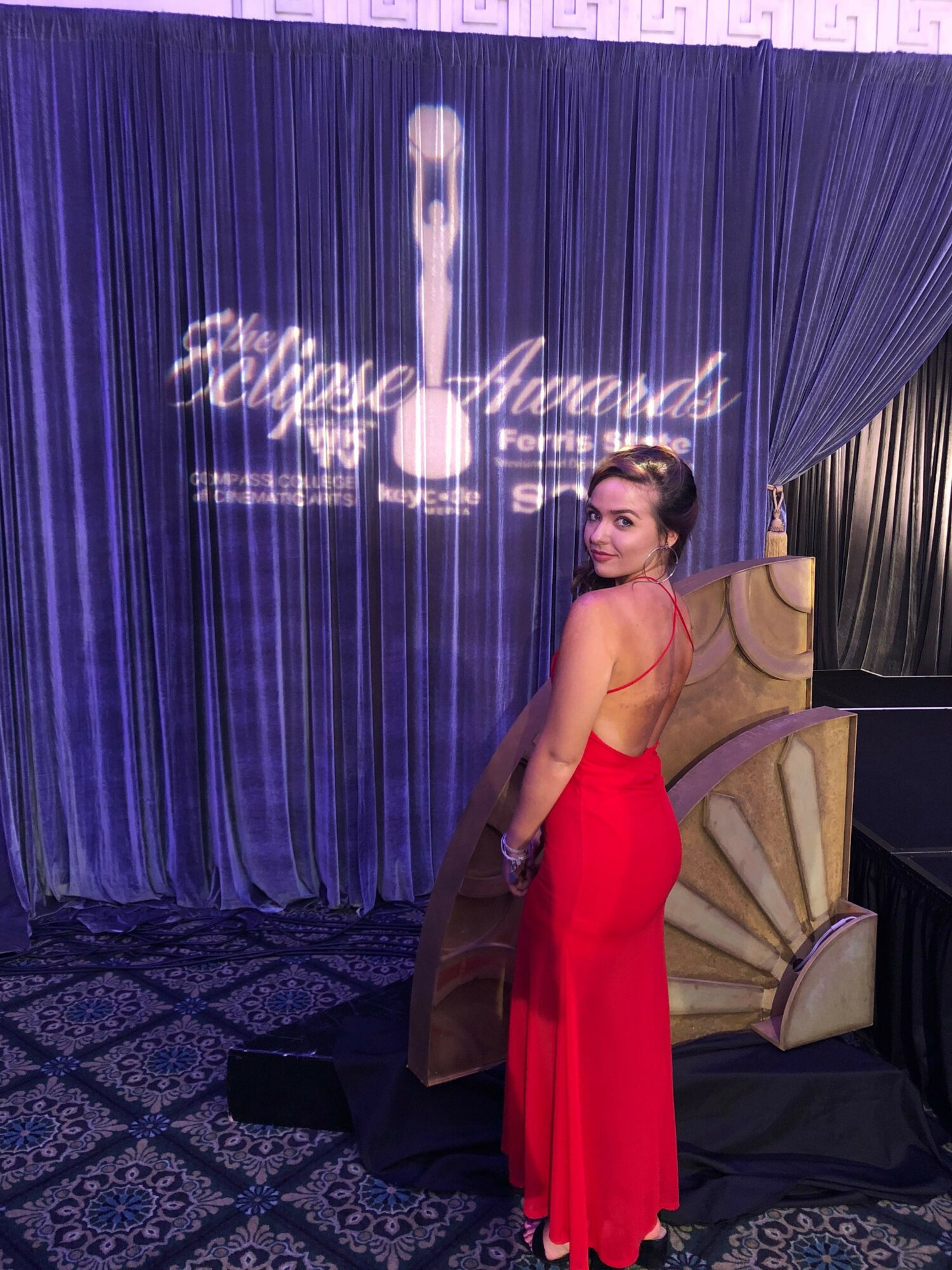