Today we’d like to introduce you to Zak Concannon.

Hi Zak, can you start by introducing yourself? We’d love to learn more about how you got to where you are today.
Thank you so much! I play drums, sing and handle the booking and social media for Old Bay Thrashers. We are a three-piece melodic punk band from the shores of the Chesapeake Bay in Baltimore, MD The band formed in 2016 after a jam session between old friends. Todd Spalt (bassist) and I (drummer) went to high school together and were in a punk band called Chaotix. When he moved away, Rob Carroll (guitarist) became our singer, until the band, well… disbanded. haha Rob and I played in a few different bands and then drifted apart at some point. Fast forward several years later, the three of us got together, we jammed, and had way too much fun to just ignore. Those two each write great songs on their own, so we took some of the songs that they each had visions for and we turned them into what you can find online now as Old Bay Thrashers. We started out setting up our own shows as mostly fundraising efforts, for local and national environmental and social justice causes. We released an album that we recorded ourselves, and it shows haha. We practice and record at my house just outside the city (it’s by the bay, hence one of the origins of our name. Plus we’re all old now and we play that fast-paced blend of thrash, punk, and metal that we fell in love with back in the day. We were playing music together back when we discovered bands like Crass, Bigwig, Lagwagon, Good Riddance, Nofx, Bad Religion, etc. and those bands continue to influence our style. The songs we come up with have really creative melodies, strong vocal harmonies, interesting origins, and 2 pretty different writers behind the lyrics. Todd and Rob are really talented songwriters, and I always have enjoyed it when they bring something new to the table. I have since before I could vote, haha

As we started recording album #2 and were playing great shows in MD and DC with some of those very bands I mentioned, Covid struck… Since then we have been wrapping up an 18-track album and it is currently being mastered by Matt Martin, he helped us with the mess we had recorded while we were learning and writing our early home recording attempts. We are really excited to get this album out there, hopefully by Summer or Fall or 2023. We have played a few shows since things opened back up and are definitely going to venture out into the east coast soon, now that things are seemingly…stabilizing? Haha

So… to sum it all up… we are three guys in our early 40s, playing loud, fast rock songs, while we still can, I suppose. haha

We all face challenges, but looking back would you describe it as a relatively smooth road?
Certainly not, It has been a wooden rollercoaster that should have been torn down years ago! Haha but it has been worth it, playing music keeps us sane.

Our bassist, Todd, was a single father until recently got engaged at one of my parties! Congrats Amy and Todd! Scheduling shows and even practicing can be tricky, we all work full-time jobs and are pretty damn busy outside of the band. Touring would require some serious witchcraft, so we are focused regionally for now. The three of us have been through a lot individually, I think the band really is our therapy. Rob and I get together twice a week to practice or work on recordings typically. Todd just comes and goes as he pleases, hahaha. I kid I kid !! Other than a few broken bones and a worldwide pandemic, we get along pretty well and it continues to be fun haha

Thanks for sharing that. So, maybe next you can tell us a bit more about your work?
Our unique vocals and lyrics are what I think we bring to the party. We all sing, and after recording 2 albums ourselves, I think people can tell that we are our own worst critics, but we are having a blast in the process. We spend a lot of time writing and trying to bring something original and surprising while paying respect to the bands that we love, and hope to play with someday. That’s kinda the point of it all, right?

Are there any books, apps, podcasts, or blogs that help you do your best?
I have been focused on becoming a distiller recently, so most of my reading is about that science and the history of it, but I like Stephen King and books about landscaping mostly. haha Todd could talk for hours about songs, books, ideologies, hockey, poetry, and Rocket League. Rob is definitely a Sagan fan, and is a podcast guy and a gaming freak. 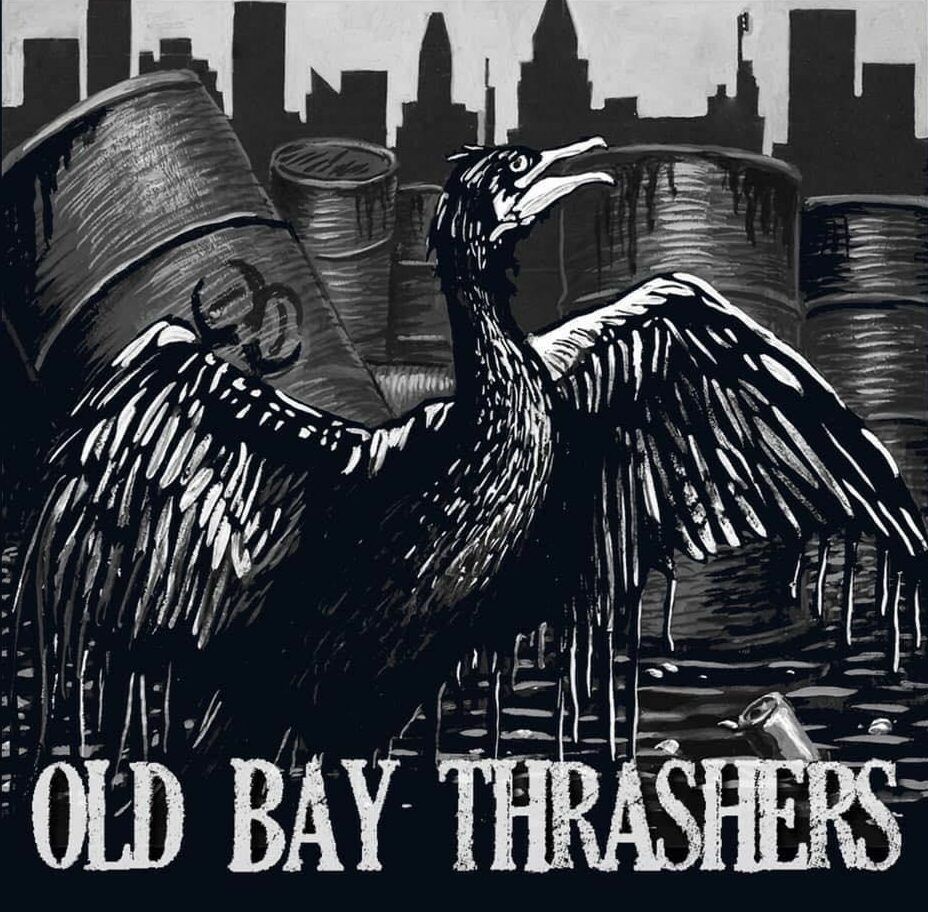 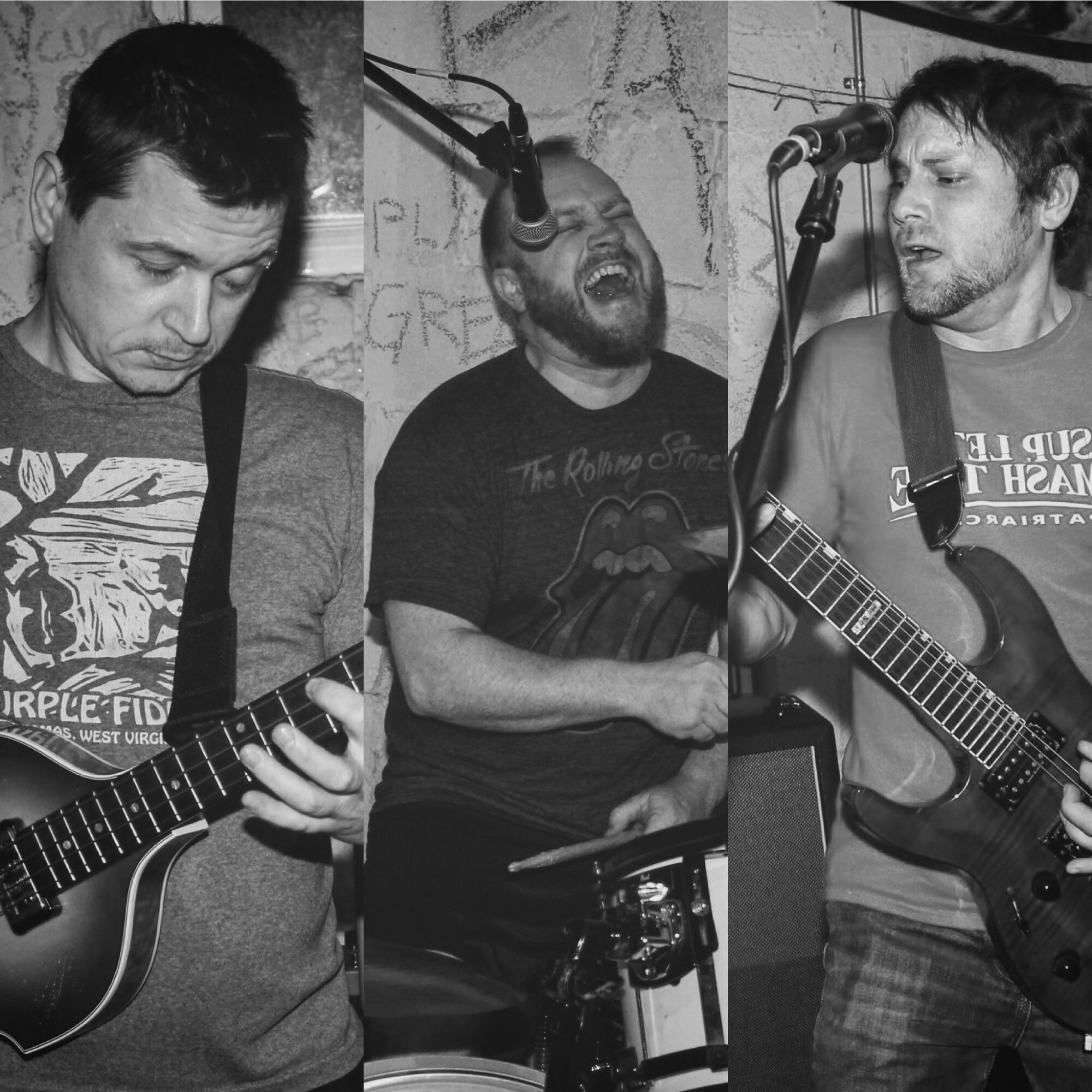 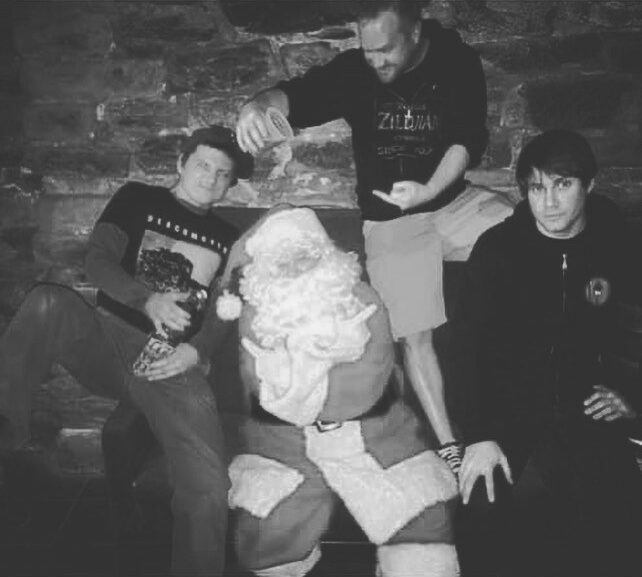