Conversations with Septimius The Great 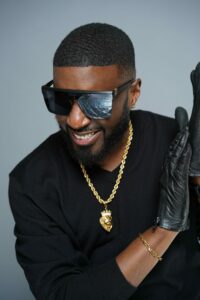 Today we’d like to introduce you to Septimius The Great.

Hi Septimius, it’s an honor to have you on the platform. Thanks for taking the time to share your story with us – to start maybe you can share some of your backstories with our readers?
At the age of 17, I started as a fashion model in Baltimore at my high school – Baltimore Polytechnic Institute which was an outlet for me to break out of my public shyness.

After graduating high school attended college in San Diego, CA for 1 year I returned to Baltimore due to the passing of my mother.

I then continue modeling with training thru the Travis Winkey modeling school and began modeling all over the DMV area while attending Morgan State University.

This group was the bridge that connected role models, fashion models, and activist models to bring together the racial and LGBT divide in the community. While fusing entertainment and causes for the community, I then birth the all-male entertainment group called Men of Rainbow which became a worldwide male lip-sync group that paid homage to musical groups from the ’60s like the Temptations, etc.

After performing in over 32 us cities and 4 countries. After the success of Men of Rainbow, I then decided to enter the world of male pageantry as Marlowe Rainbow where I managed to capture 3 US national titles as Mr. Black National, Mr. USA, and Mr. North American Supreme and one international title as Mr. International.

Alright, so let’s dig a little deeper into the story – has it been an easy path overall, and if not, what were the challenges you’ve had to overcome?
It has not been hard but better worded as insightful, disappointing but rewarding.

I always keep an open mind, always listening, learning, and trying new things which give a real and not false expectation of success or accomplishments.

I appreciate my falls and stumbles and classify them as learning experiences and build from them.

Thanks – so what else should our readers know about your work and what you’re currently focused on?
I started as a music artist in 2010, a quick learner of the music industry but wanted more so I started to do acting all while continuing to be a fashion model.

My specialty has changed over the years with my new passion for acting but still incorporate my music in my acting projects when possible. Due to my curiosity and eagerness to grow l, I’m most proud of my recut accomplishments of:

Being a national tv contestant on America’s Got Talent

Being a Grammy Voting Member

And many nominations for music awards with the Hollywood Music in Media, Awards, Akademia Awards, International Music and entertainment awards, independent music awards, Maryland’s Music awards, and many others.

What sets me apart is that I have no fear of failure because with risks come rewards. Plus, I dare to be different.

Entertainment is a business and not just for fun. Being an entertainer is 80% business, so don’t start it with false expectations.

Remember – you are not the only one and it takes more than talent to be successful.

I wish I would know to not let people change your dream or passion but instead have them join your vision and not theirs. 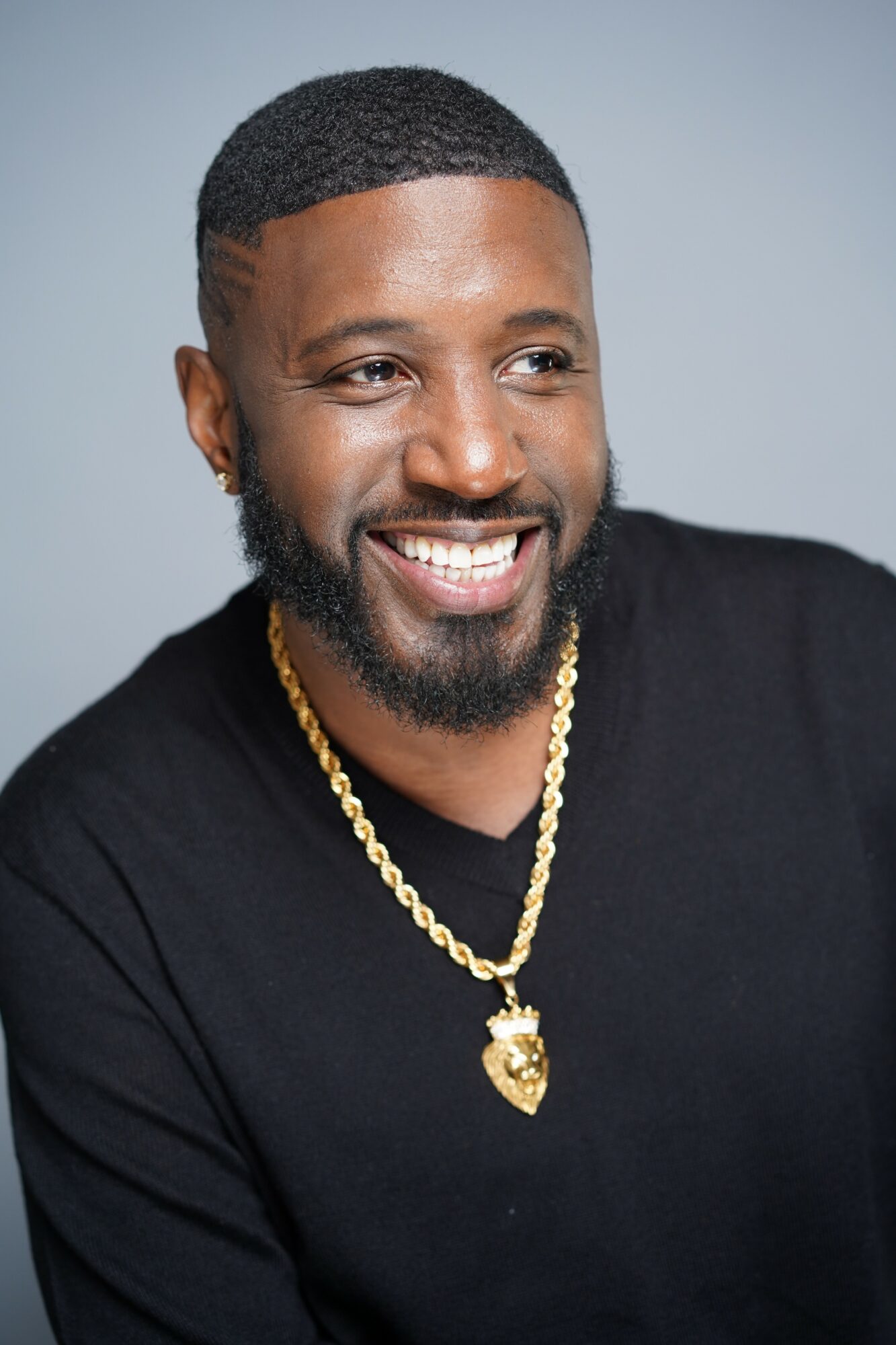 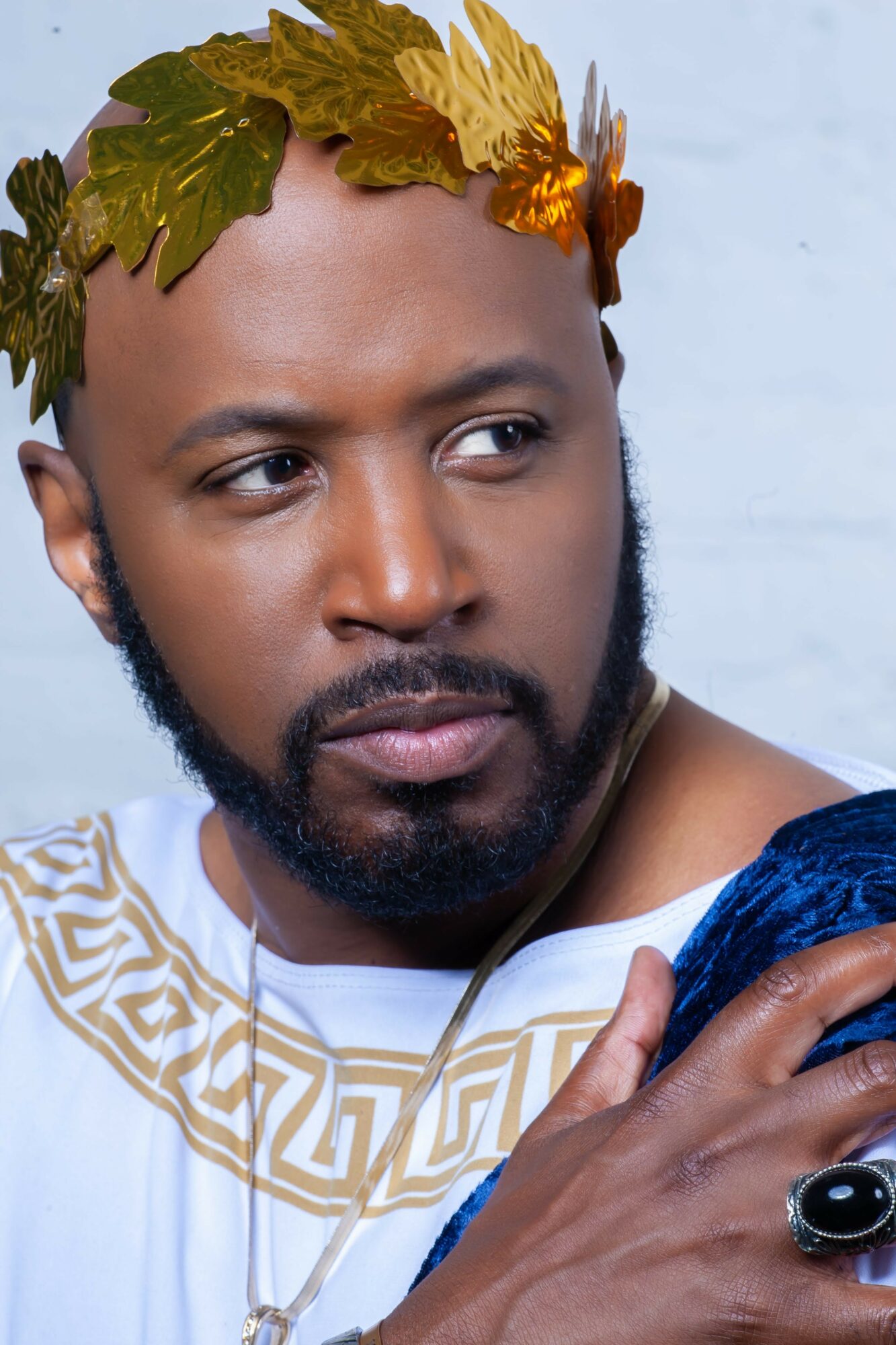 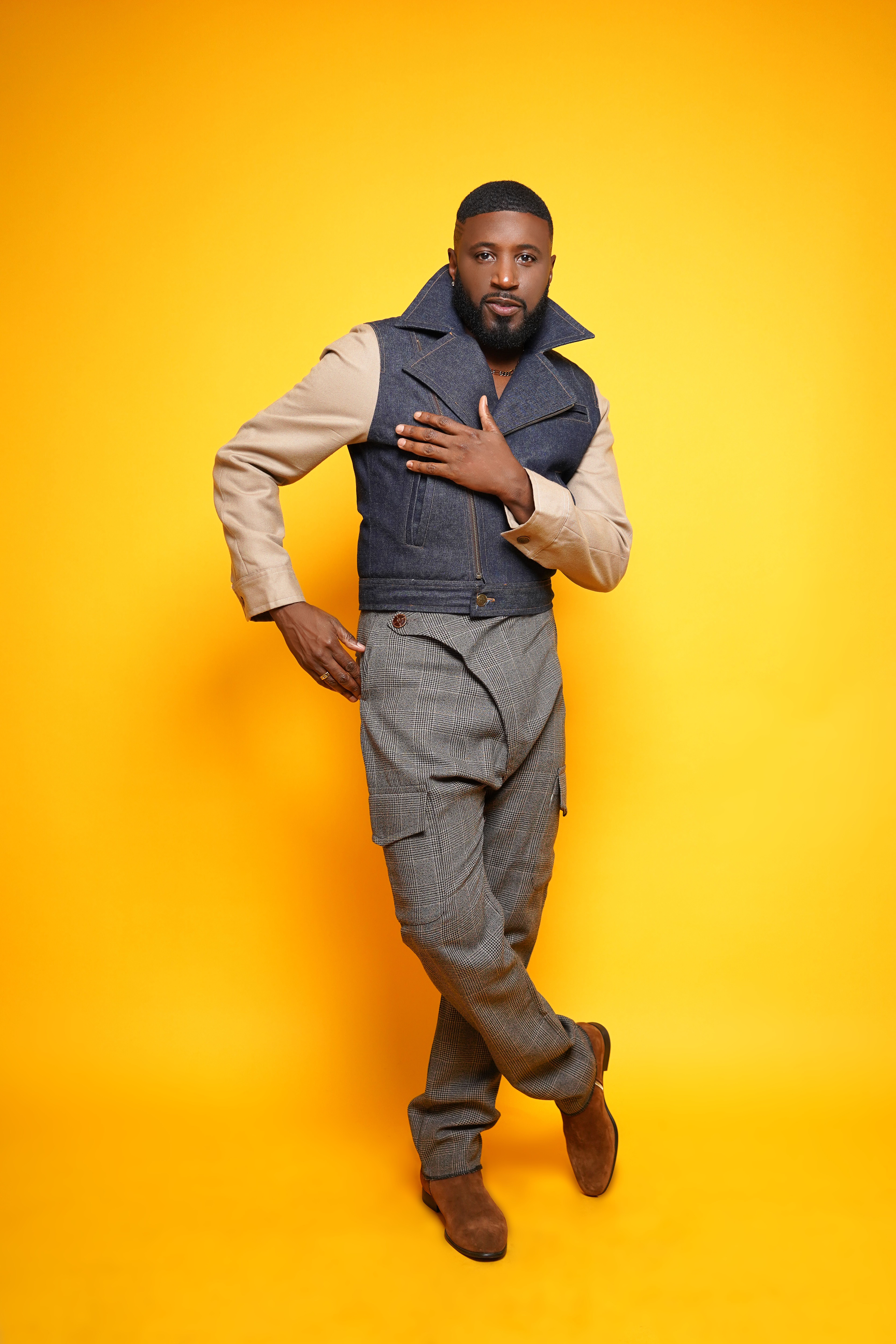 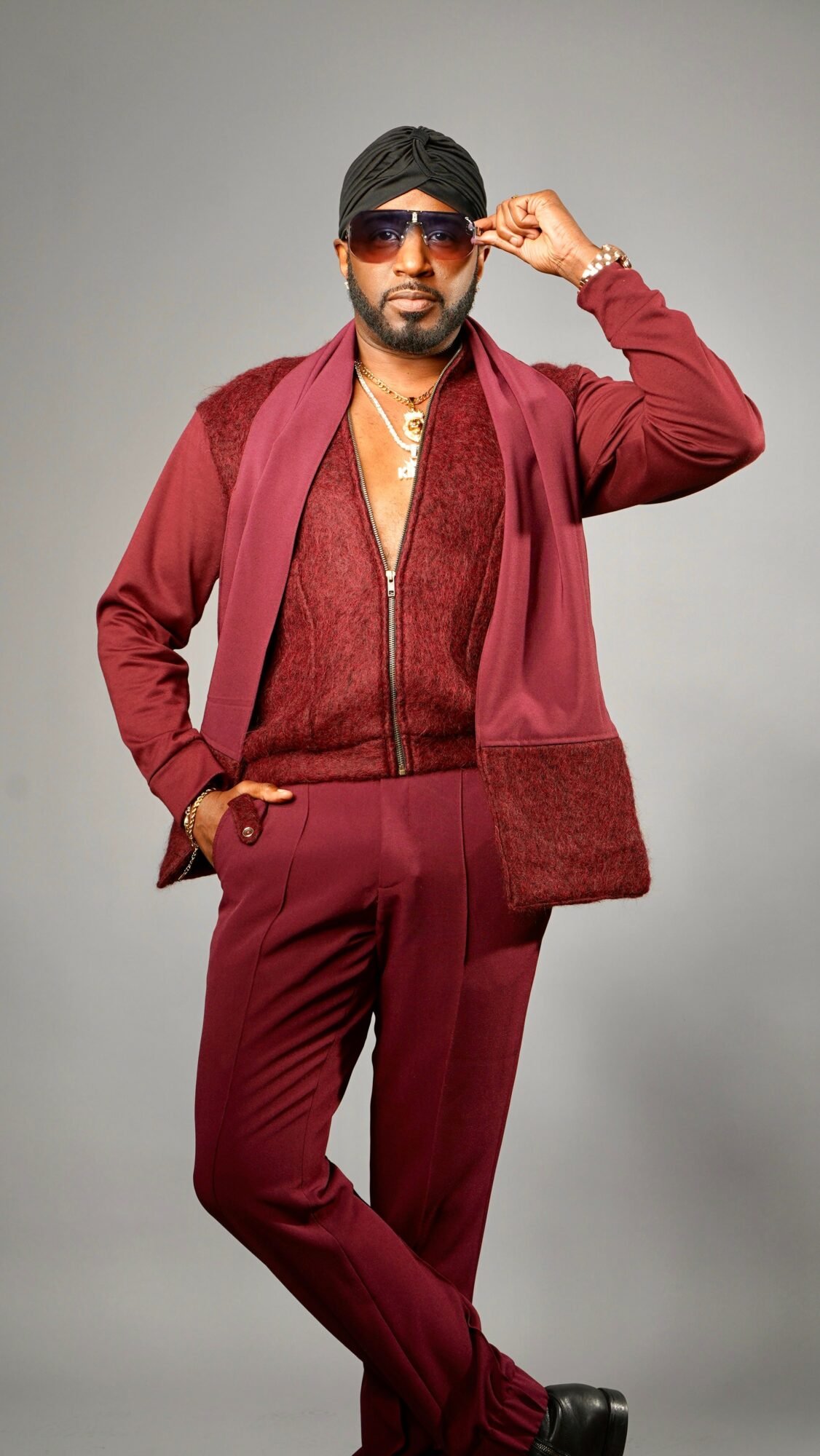 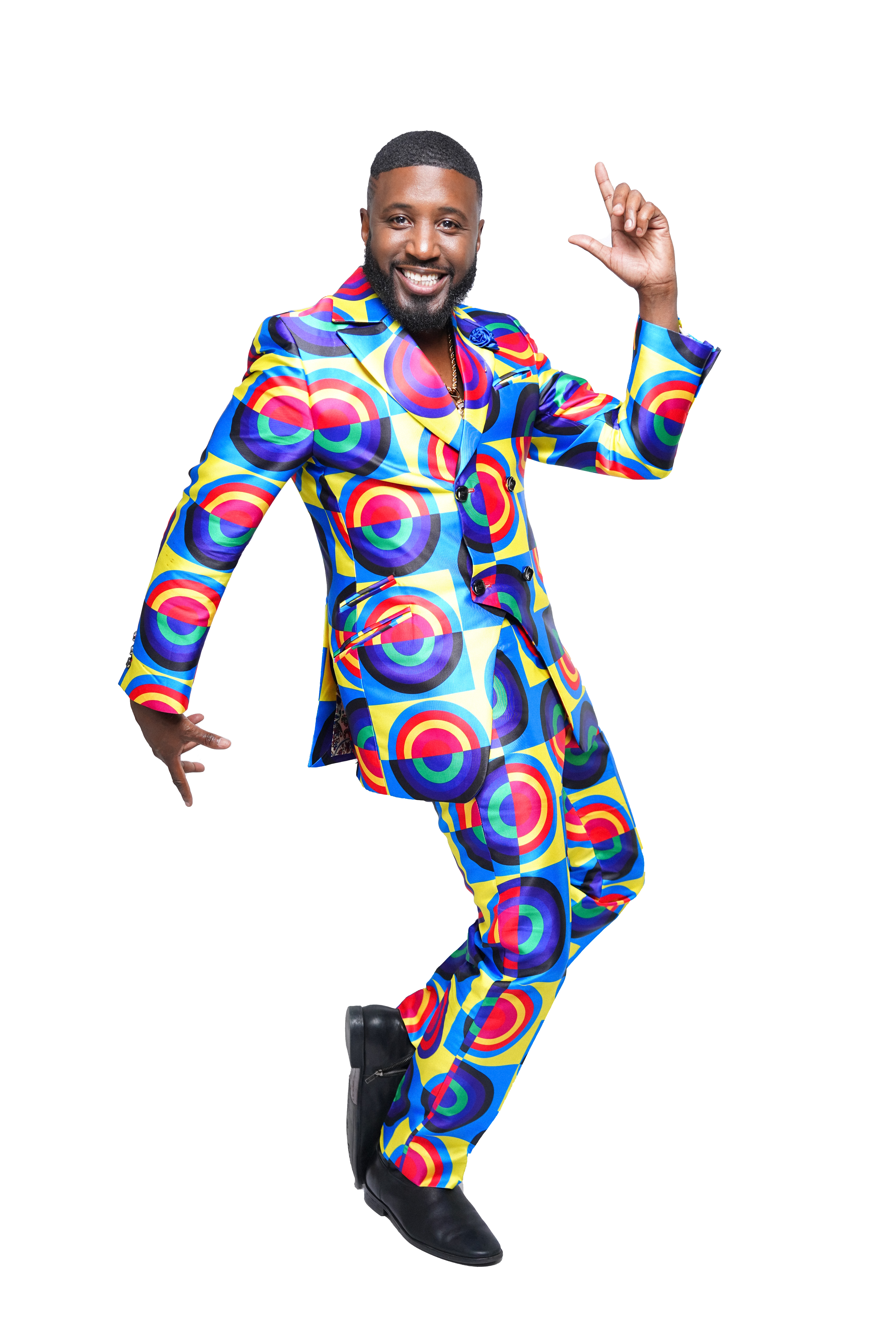 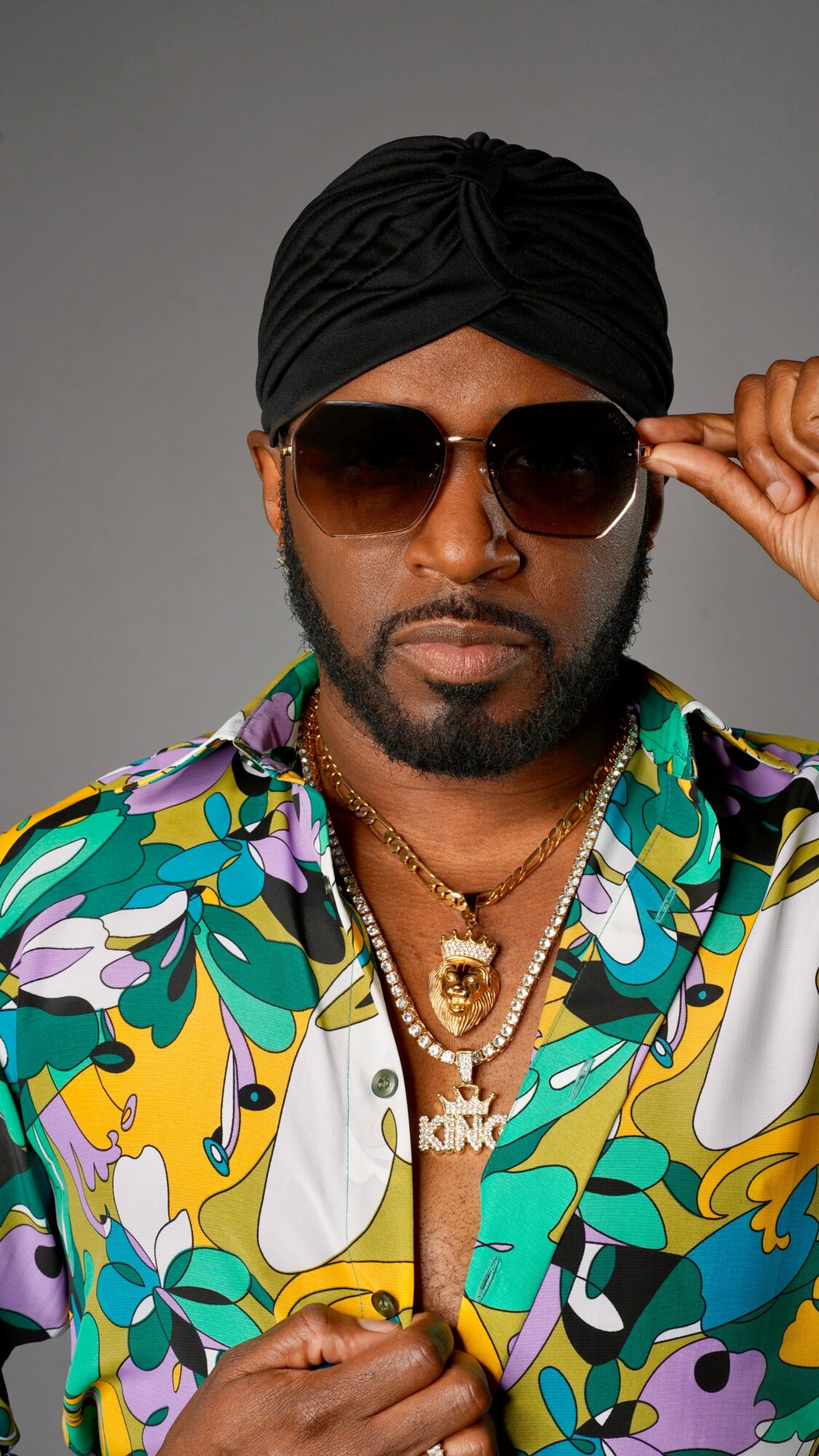 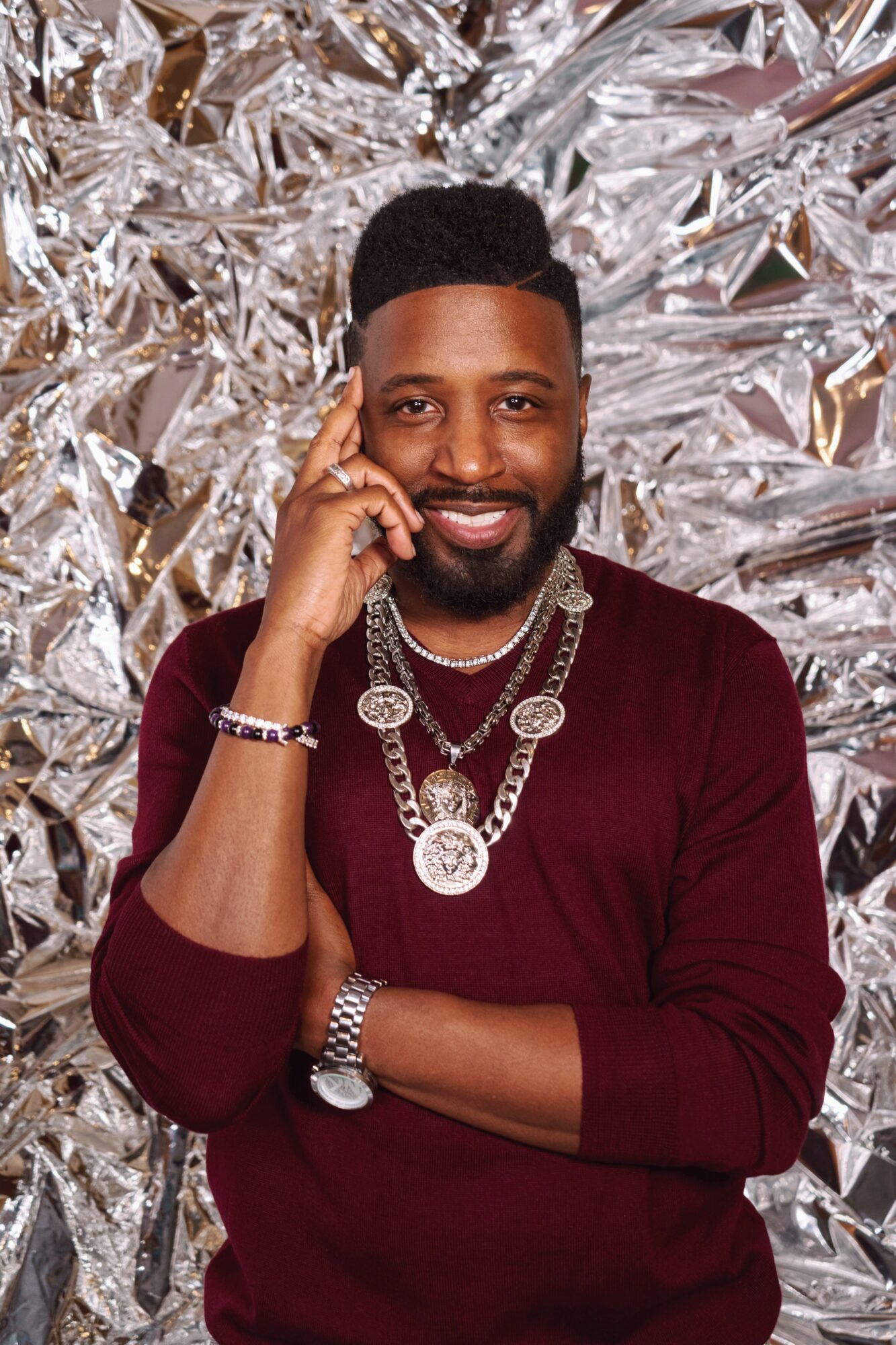