Conversations with Scott and Jen Smith 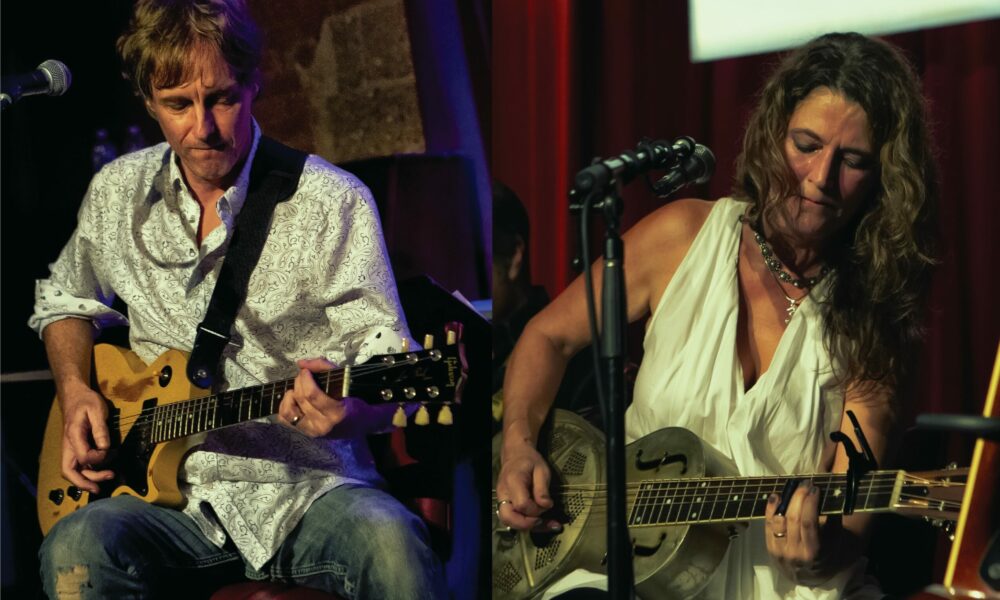 Today we’d like to introduce you to Scott and Jen Smith.

Hi Scott and Jen, please kick things off for us with an introduction to yourself and your story.
Our story is about a lucky partnership. We met at Gordon Miller Music in Towson in 1989. Scott was looking for a voice for his song demos, and I was looking for someone to record my song demos. Within a year, we were co-writing, recording, and playing shows together and in 1991 quit our day jobs to dive into music full time together. We’ve released seven full-length albums and a bunch of singles and toured the US, CA, UK, and Germany.

Our first album was on the Viceroy Label in 1994 and was licensed in the UK and Germany. Touring has always been the most fun part of the business for us. We love exploring the country, and connecting with new audiences is really an unbeatable experience. The first ten years we spent truly road-dogging, up to 250 shows/year in venues ranging from DAR Constitution Hall to the shoe department at Macy’s. Obviously, we are very lucky that we get along as well as we do, and are so thankful to still be here making music and playing shows. Some highlights over the years have been sharing stages with Joe Cocker, John Mayer, Aimee Mann, Foreigner, Kenny Loggins, Dan Fogelberg.

Can you talk to us a bit about the challenges and lessons you’ve learned along the way. Looking back would you say it’s been easy or smooth in retrospect?
The music business is inherently challenging. Independent artists are some of the sharpest, most resourceful people we know, and we’ve been lucky to be part of the Baltimore/DC music scene with so many generous and talented people. One of the biggest challenges we experienced was when digital streaming really took hold. Our income was quickly halved when streaming replaced music purchases. Touring can be expensive and CD sales helped fund our tours. Record store retail went away as well. It became harder to take speculative or lower-paying gigs knowing that we couldn’t compensate by selling CDs from the stage or local retail.

Obviously, the pandemic stopped the entire game for a while, but we’re glad to be back with some shows starting to appear on the books, as well as getting the studio reopened. An unexpected challenge happened when the world went online around 1996. Our name, Naked Blue, preceded common use of the internet. We were surprised at how problematic the word “Naked” was online and even had a couple of fans get pulled into their bosses’ offices for visiting what they thought was inappropriate web content at work.

As you know, we’re big fans of you and your work. For our readers who might not be as familiar what can you tell them about what you do?
7 full-length albums, lots of tracks in film and television, and contributions to hundreds of other artists’ recordings. We created The Wood and Stone Songwriting Retreat in 2013. It’s an annual 4-day workshop that brings writers from around the country together to learn, share and co-write. We try to pick new places to hold it each year; places that are beautiful, remote, and off the beaten path. We are always excited to see all of the new projects and lasting relationships that spin-off of the retreat every year.

We love surprises, fun facts and unexpected stories. Is there something you can share that might surprise us?
Our latest record, ‘Just The Clothes On My Back’ was a collaboration with bestselling author Lee Child. Scott wrote Lee a fan letter about 20 years ago that turned into a lasting friendship and finally a writing collaboration in 2019. We wrote an entire collection of songs told from the perspective of Lee Child’s serial character, Jack Reacher. We also toured several cities performing the album with Lee Child onstage. The show would be interspersed with Q&A from the audience and Meet and Greet opportunities. Hoping to get back on the road in Fall/Winter 2021 when the new Jack Reacher streaming series hits Amazon TV. 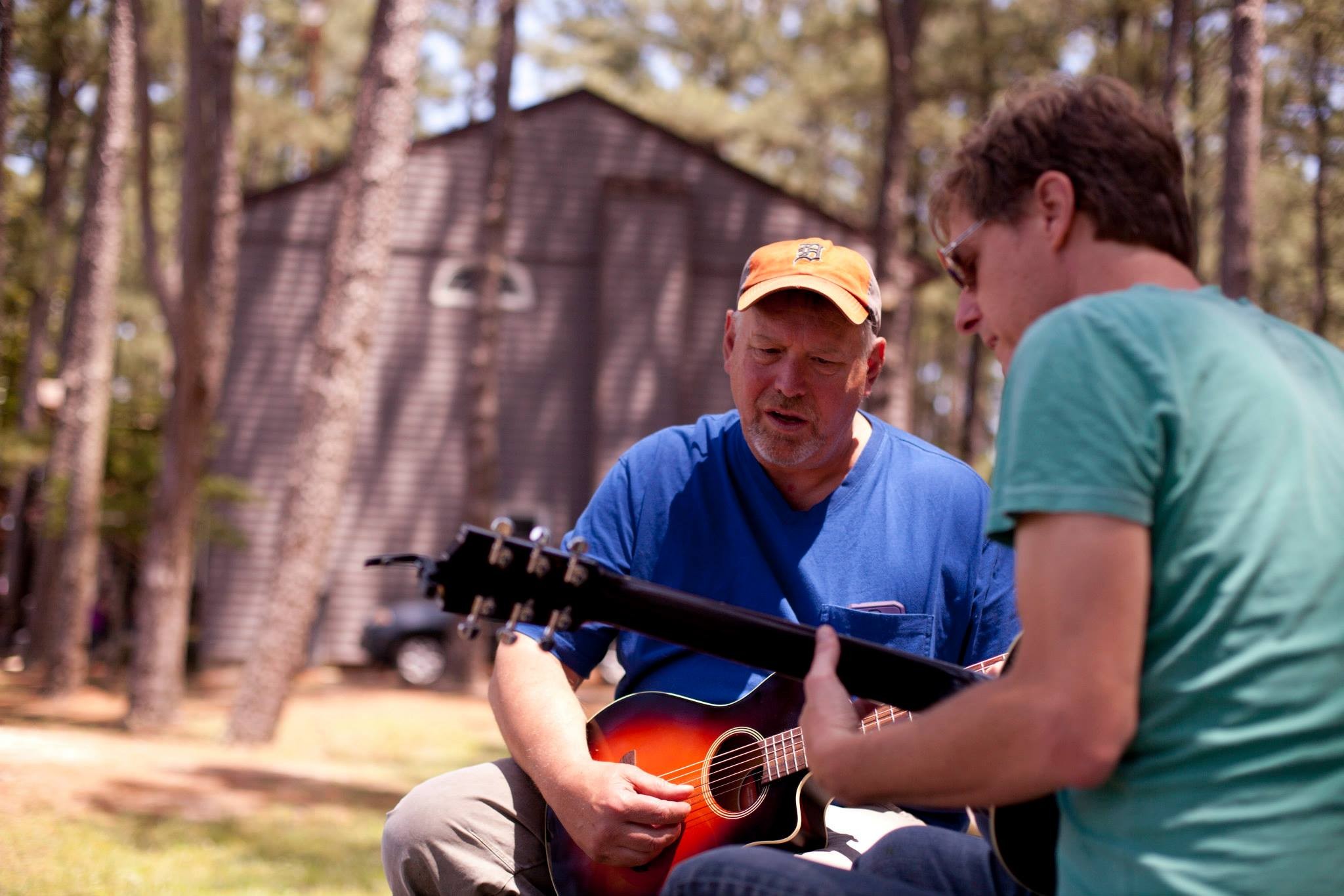 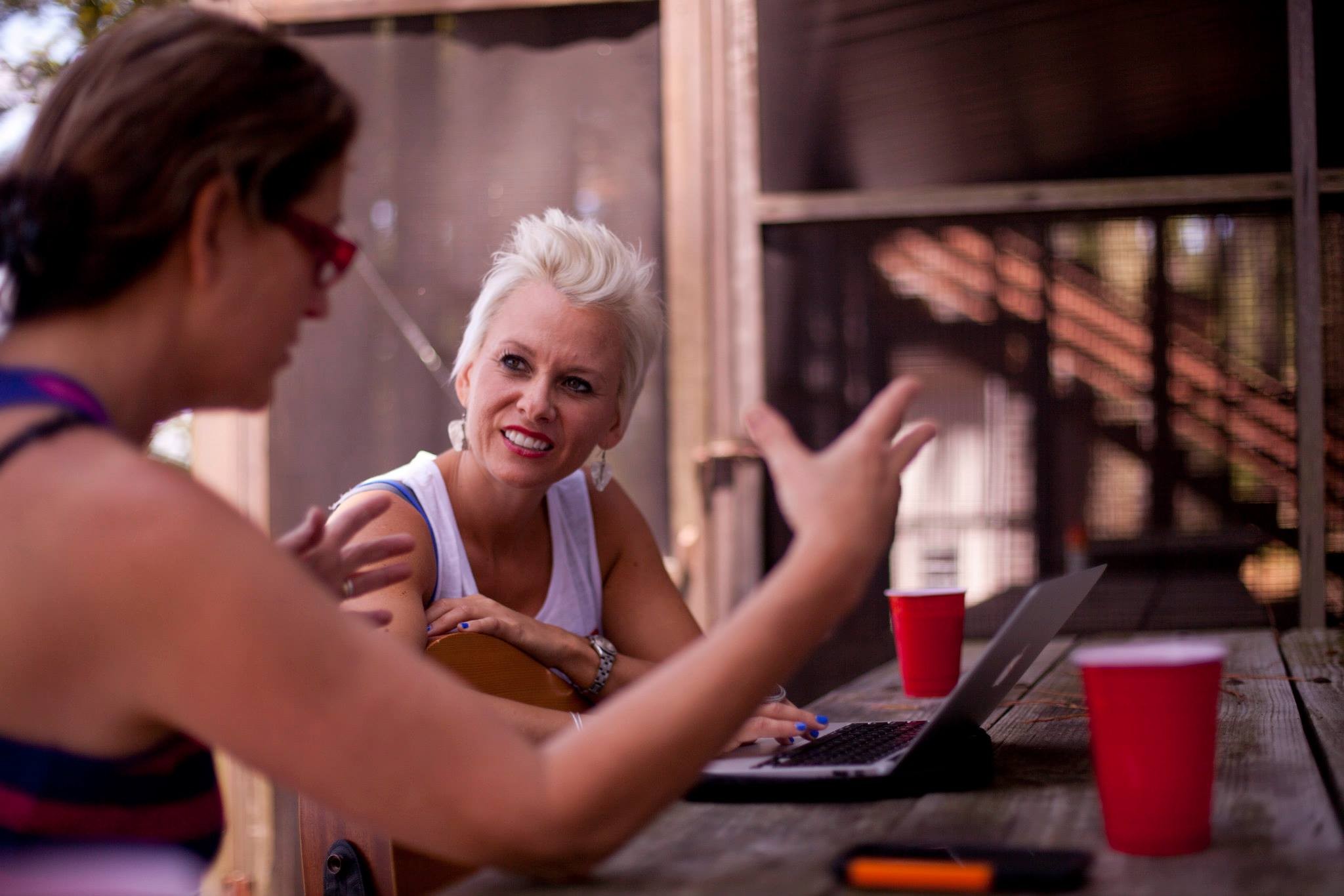 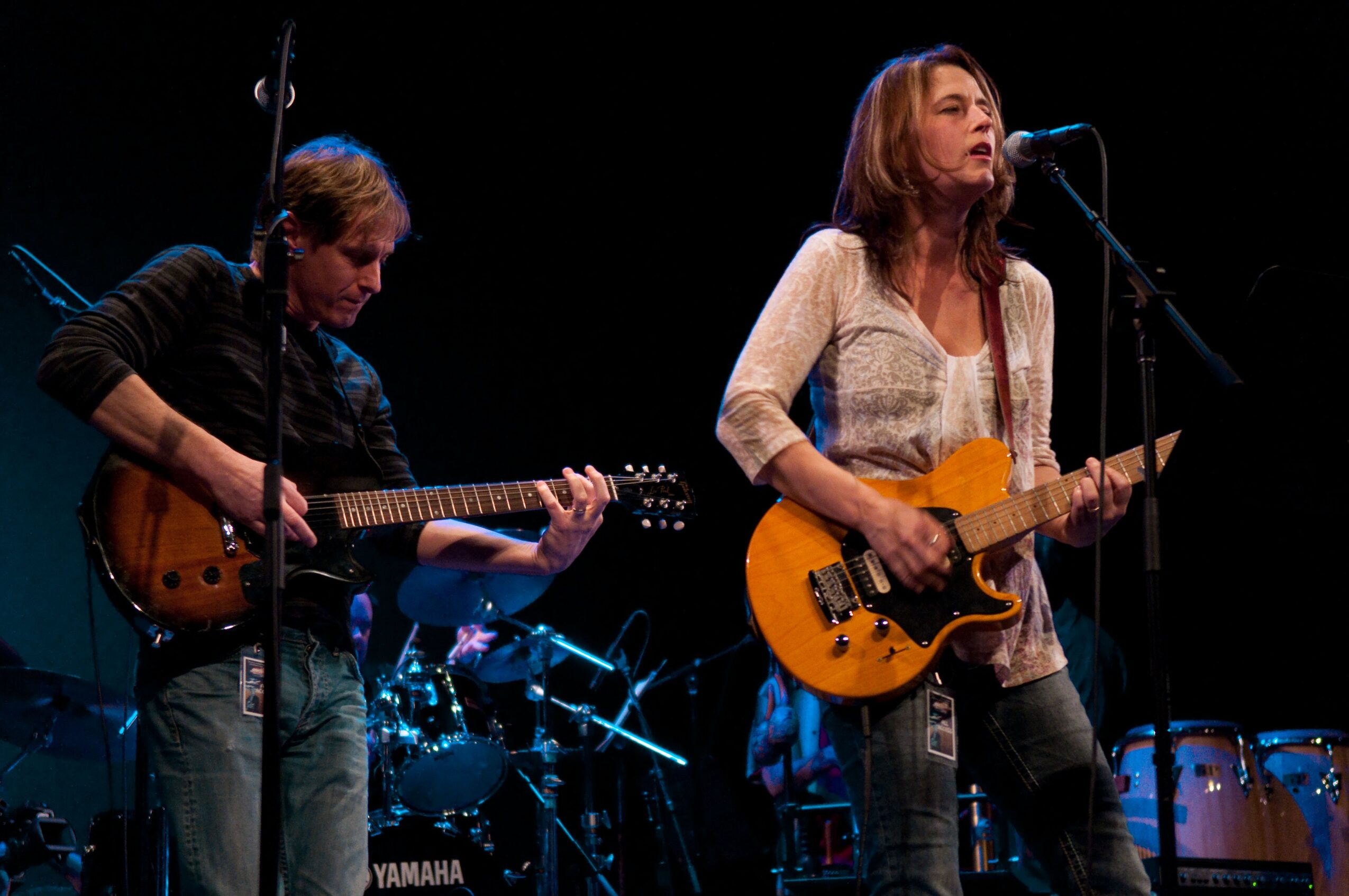