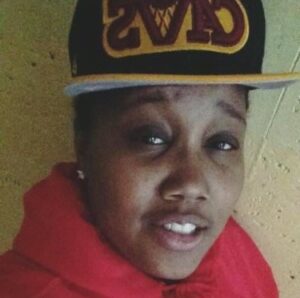 Today we’d like to introduce you to Riley Dinero.

Riley, we appreciate you taking the time to share your story with us today. Where does your story begin?
My name is Keona Garrett born and raised in the City of New York. Raised in the projects by my grandmother, I have always been around music because of my father Gregory Garrett who went by the name of TIC. Growing up, I was always singing and fascinated by music, especially by listening to artists such as Big Pun, and Notorious B.I.G. I started singing everywhere I went because music was always my escape because I was always different from other kids as I was always by myself. I was either drawing, writing poetry, or singing.

My dreams were always either being an animal doctor or being an actress because I loved animals as a kid, or wanted to be an actress on Disney because I loved the cheetah girls growing up. Unfortunately, between my mother mistreating me, I was also touched as a kid by a family friend and I was scared. I never told my mother because it was normalized that if a child said something that appalling that it would be made out to be false and me as a liar. As I went to high school, I was always involved. I went to Truman high school for Air Force JROTC since Dewitt Clinton high school in the Bronx didn’t take me for animal science. While taking part or JROTC I was also a part of the high school musicals and was always singing lead or being in the background learning about theatre. I always had good grades but was always daydreaming about what I would become after high school.

After graduating, I’ve tried multiple colleges but ended up becoming depressed because every two years I’ve lost a grandparent until my grandma carol died. That’s when I went into a downward spiral. All I did was write music and listen to music because it helped me escape. My depression hurt so bad I was looking for ways to find unconditional love since my mother and I never have had a decent relationship. from trying to live in different states, working different places and finding love in all the wrong places I realized it never worked for me because I never tacked my depression and anxiety head on. I moved to Connecticut to help with the family daycare but eventually gotten overworked and my depression gotten worse. What was worse was that my aunt didn’t care, and only what I could do for the business. It was so bad to the point. Eventually, I sought help with a therapist in Connecticut because it was just too much and then I learned more about myself and why and how my depression started. A lot of things broke me but it also made me because it is what made me stronger. I tried having a kid the first time and I lost it the same time I was in Connecticut and a few people, including my aunt, mom, and cousin fought against it. I came back to New York to finish college at mercy college and while I was in college, I took music more seriously. I’ve written many songs and published a few songs including Dolo, and Loyalty. I have realized that everything I have went through in my life prepared me to be who I am. I am now a mom of an 8-month-old, who loves music, my family and is developing her own business as a music artist and brand influencer in my own right. I give all my thanks to god and the supporters I’ve always had around me since day one.

I’m sure you wouldn’t say it’s been obstacle free, but so far would you say the journey have been a fairly smooth road?
The struggles were my own fears. I’ve allowed my fears and listening to others. Had I never listened to anyone while creating my own fears, I would be where I need to be in life. Of course, it has all been a learning experience for me in life. Begging my mother to love me is a way a mother needs to love their daughter. These were the struggles I’ve faced. I promised my daughter she’d never experience the same fate. I tell her every day.

Thanks for sharing that. So, maybe next you can tell us a bit more about your work?
Currently, I am a Lyft driver, I always work from home, and I am a music artist. What I am most proud of is my resilience and my determination. When I’m burnt out that’s when I push farther than I could’ve ever pushed because my why’s are my daughter and family. They look up to me, so I take any shift I can endure for them.

What are your plans for the future?
My future plans are to be my own household name brand. As a music artist, I’ll learn the business in the background until I am ready to become a music exec giving every artist a chance. Even those who don’t know where and how to start. 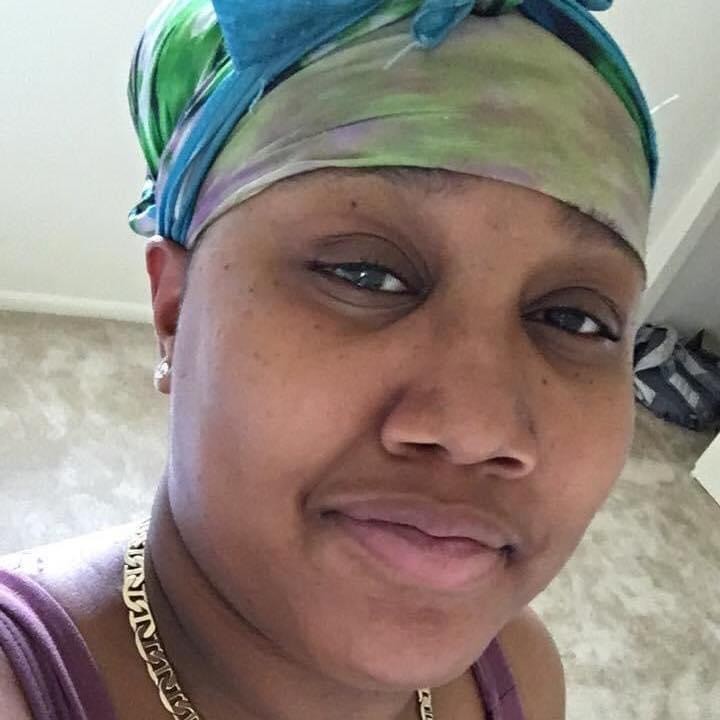 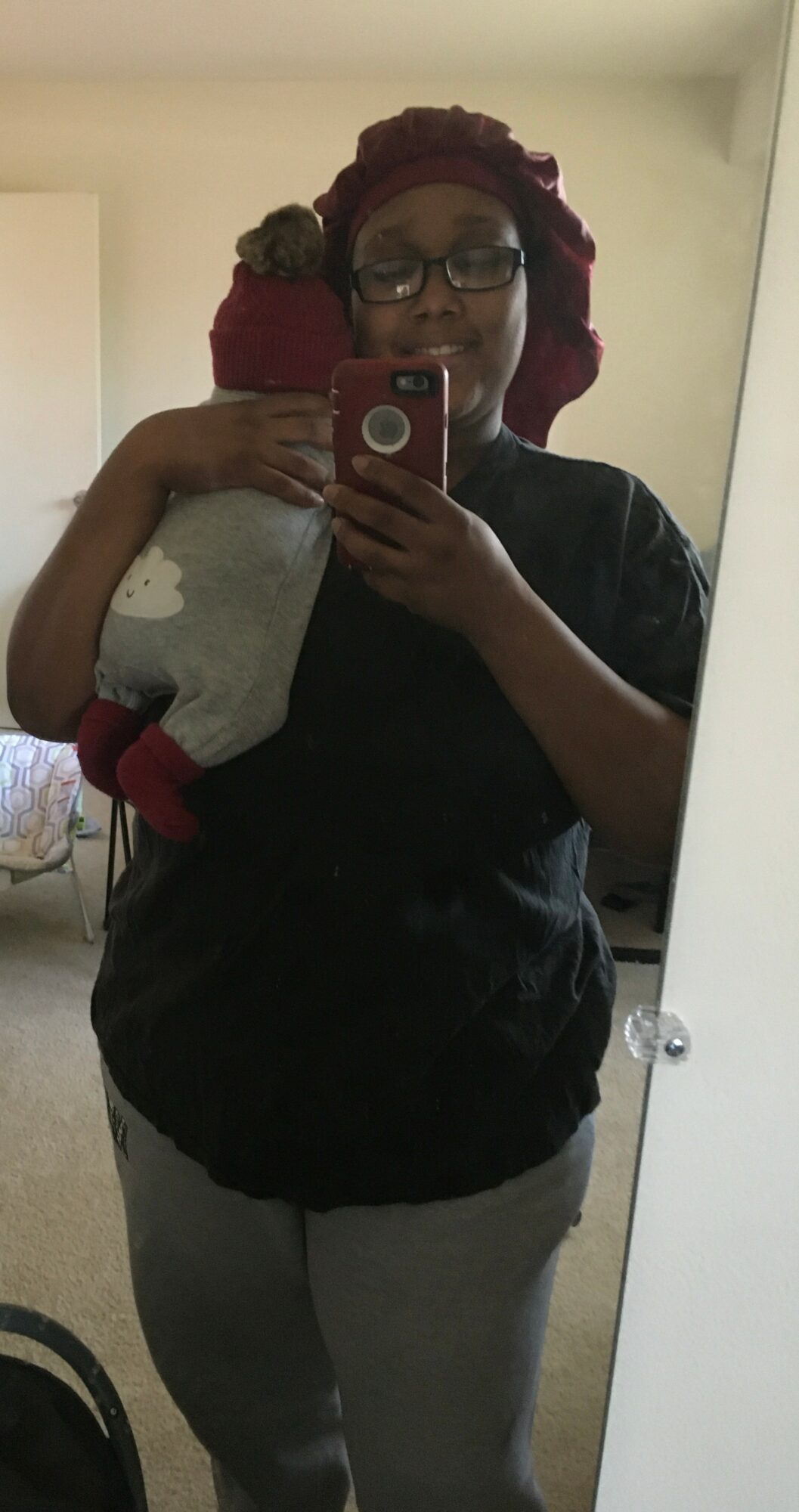 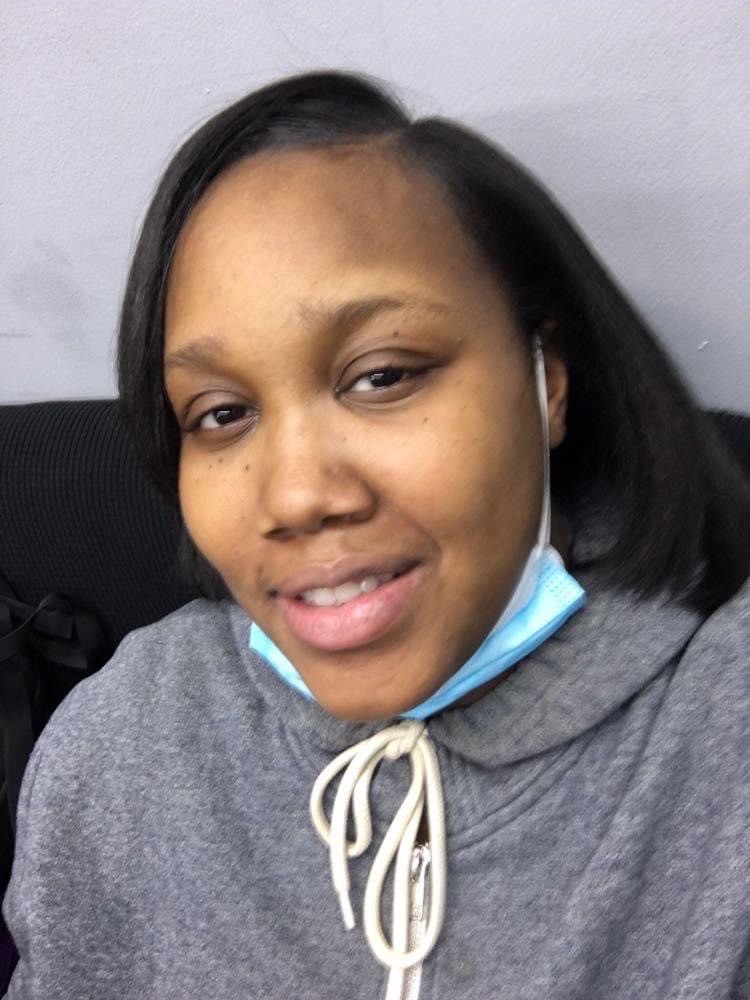 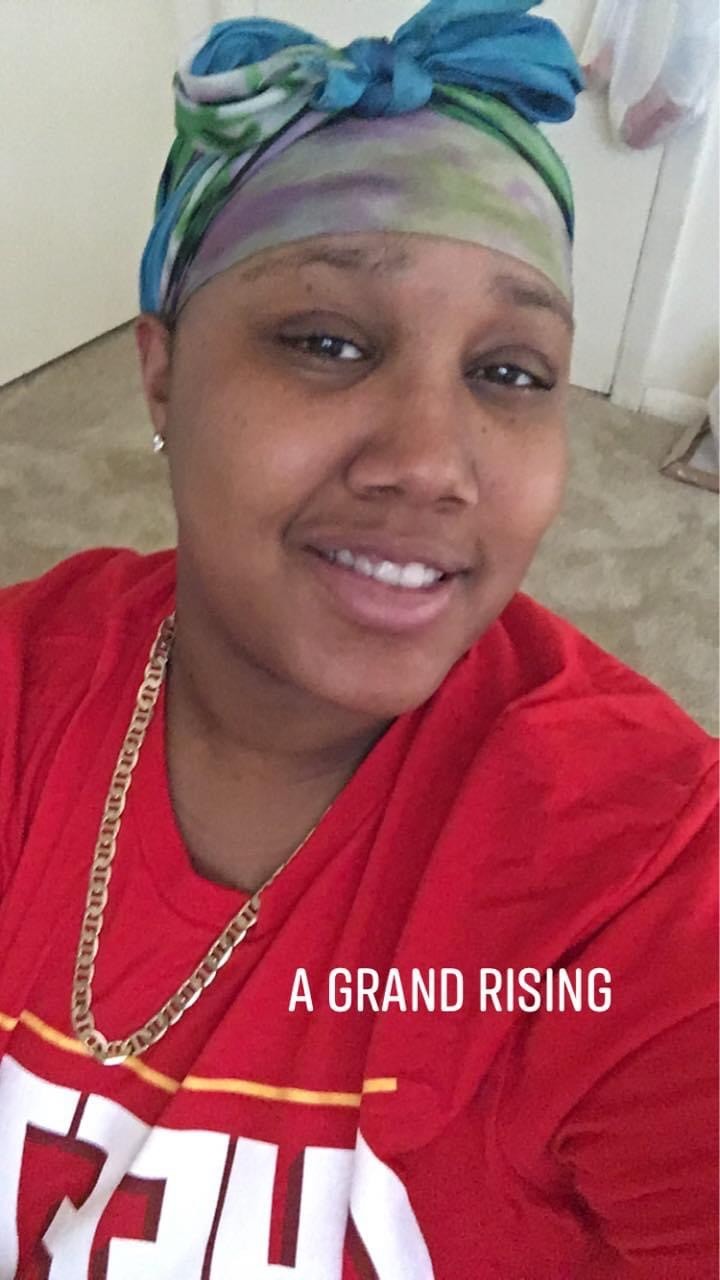 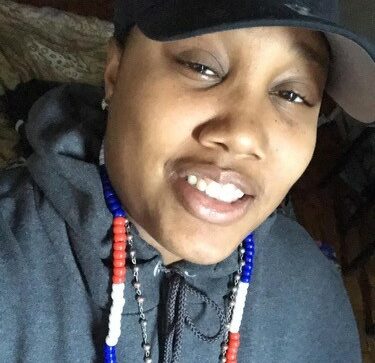