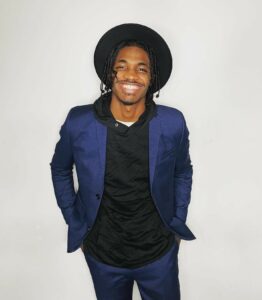 Today we’d like to introduce you to Kenneth J. Tisdale.

Hi Kenneth, can you start by introducing yourself? We’d love to learn more about how you got to where you are today?
Like many children that grow up in inner-city Baltimore, life was difficult and complex. I was raised in a 4 bedroom home, located in the Cherry Hill Homes neighborhood of south Baltimore, with 12 of my 18 siblings, by my mother and stepfather.

Financially, we struggled mightily, as we didn’t eat some days and, other times, the older siblings went without meals so that the younger ones wouldn’t be as hungry. Times were rough but they only continued to spiral after my mother was shot, when I was 15 years old, over a verbal dispute in the Parkheights neighborhood.

Consequently, what little stability we did have came falling through the floor and we ended up losing everything in the process: Housing, money, schooling, and, ultimately, each other.

At the time, my mother was the glue holding everything steady. Albeit being young, it was something I was able to identify early on. Seeing the hardships that my mother had to endure, combined with the disdain I had for the lifestyle we were living, propelled me into the mindset that I had to do something to curve our misfortune.

I became a heckler for valuable information and started doing things that my peers didn’t think to do: studying market trends, familiarizing myself with the concept of supply and demand, getting acclimated with business terminology, and filling myself with any information I thought could put me in a position to succeed at some point.

I was driven and that same drive followed me up to my late 20’s and lead to the eventual opening of my first business: Players United LLC.

Can you talk to us a bit about the challenges and lessons you’ve learned along the way? Looking back would you say it’s been easy or smooth in retrospect?
None of what I’m doing now has been easy or simple by any stretch of the imagination. Between family issues that predate my parenthood, to parenthood itself, financial struggles, early mental health issues that persisted through adulthood, and a lack of adequate support; this has all been one hell of a journey.

However, one of the biggest obstacles I had to overcome along the way was myself; the feeling that I wasn’t worthy of, didn’t deserve, or wasn’t capable of achieving my own success. It’s the mentality that I could only attain what my environment told me I was destined for: drugs, violence, prison, or death at an early age. I had to fight constantly against the mindset that that was all I was here for.

Can you tell our readers more about what you do and what you think sets you apart from others?
In a sense, I guess you can consider me a bit of a Swiss army knife or a jack of all trades for lack of a better term. Among my plethora of skills, there’s photography, videography, audio engineering, poetry, acting, and, most notably, dancing. Dancing has been a passion of mine since the age of 11 or 12 as I’ve been doing it for nearly two decades. I’ve taught and mentored many dancers across the Baltimore area and intend to continue doing so barring good health. Throughout my years of dancing, the one thing that I’m most proud of is that I’ve positively inspired and impacted so many people; both young and old alike.

While there are many troubling things about Baltimore City, one of the major upsides is that there are also plenty of amazing people here that make what I do worth wild. The thing that sets me apart from a lot of people is that I don’t do what I do for the money. I’ve earned very little in my years as a dancer because I prioritize the love and passion of my craft above any physical material. Few people are willing to make that sacrifice. While I fully understand that money is a necessity, what I do comes from a place of great generosity and sincerity that I give life lessons and the love of dance to those willing to learn.

Nonetheless, these last two years have been spent working on my entrepreneurship as a business owner. Currently, I’m seeking to break into the shoe wear industry as the owner of my own shoe brand under Players United LLC. What I want to do is create an affordable shoe line for people that live in underserved communities and poverty-stricken neighborhoods across the U.S. This will require the serves of an investor. Lord willing, I’ll be able to find a generous one along the way. Of course, it’s a daunting task, to say the least, but it’s a journey I’m willing to take if it means changing or impacting lives.

Have you learned any interesting or important lessons due to the Covid-19 Crisis?
During the height of Covid-19, the world became witness to what it was like to lose people you’re close to in the blink of an eye. Everyone became subject to the virus’ devastation and destructive capabilities as many lives were lost.

This forced everyone, including myself, to take a step back and evaluate how we go about day-to-day life and about what we can do to capitalize on the time that we currently have. As the father of two young boys, I want to grow old enough to see them grow old. So, perhaps, the lesson for me would be to take better care of myself: both physically and mentally. 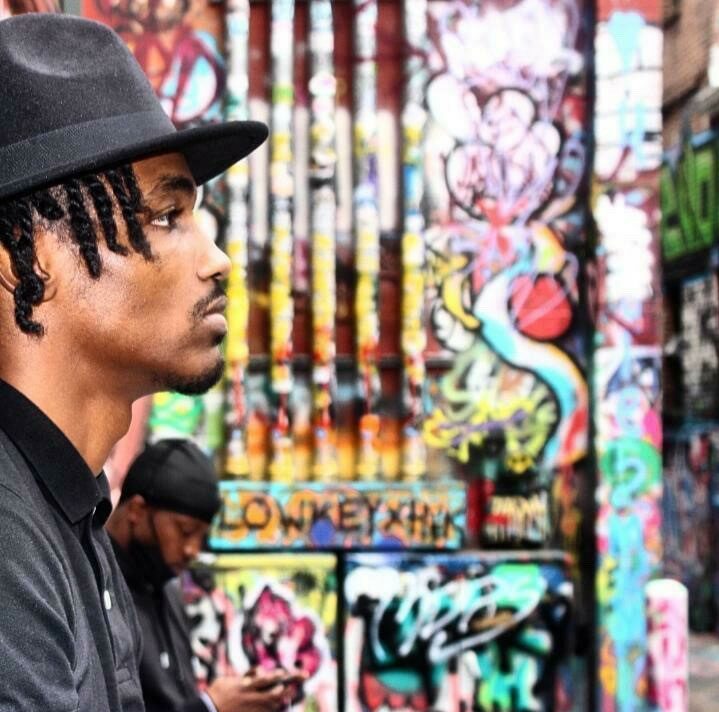 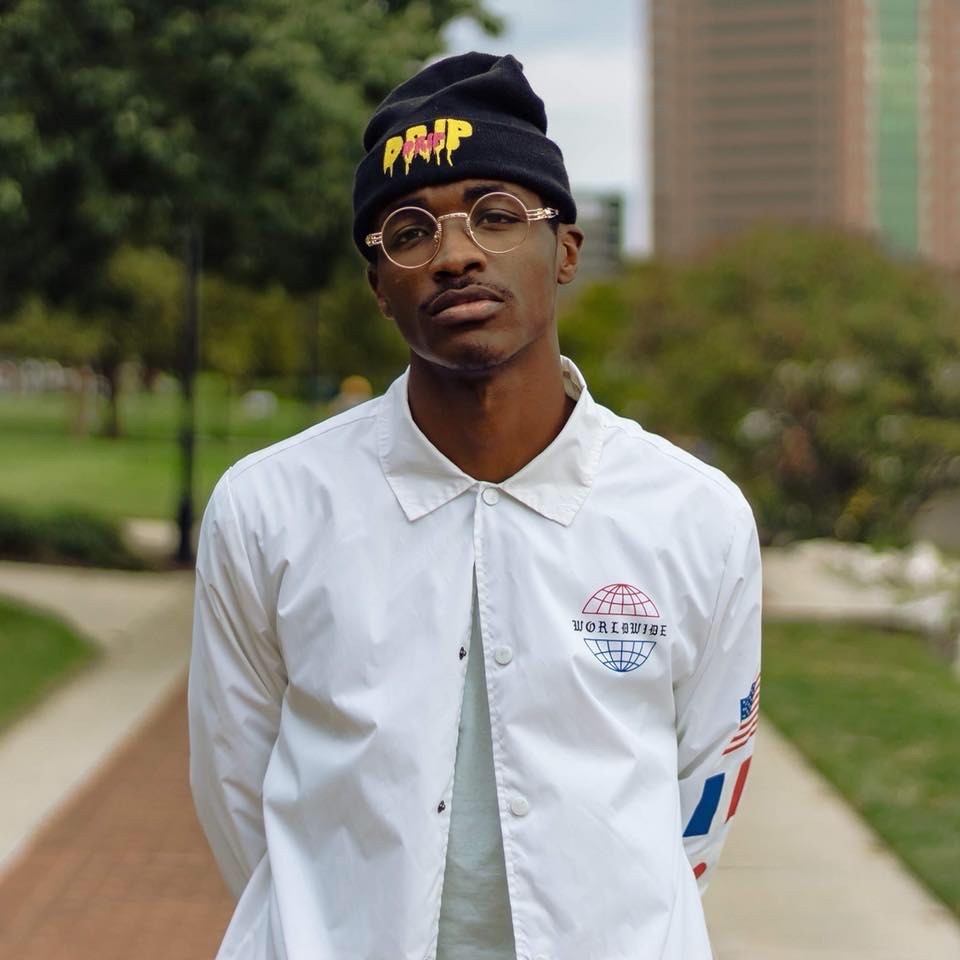