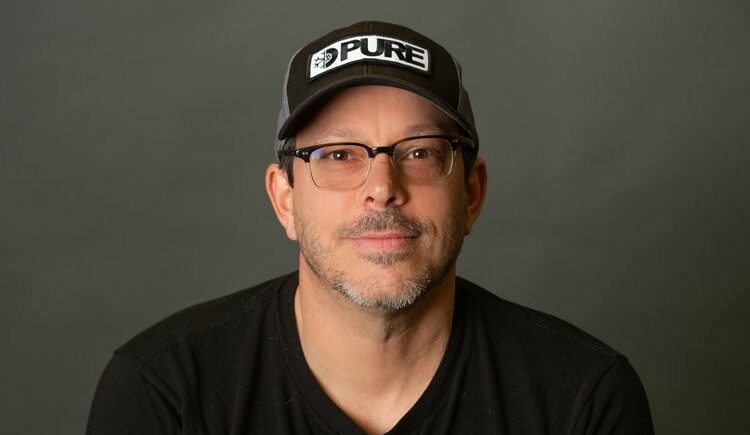 Today we’d like to introduce you to Jimi “Haha” Davies.

Hi Jimi, so excited to have you on the platform. So before we get into questions about your work-life, maybe you can bring our readers up to speed on your story and how you got to where you are today?
I was born in Maryland in the late 60s and have lived here all of my life. I have played music and created art since I was a child. In the late 80s, I was in a band called 10XBig. We played all of the venues in Baltimore, as well as toured up and down the east coast.

I rented a walk-in closet on West Hamilton Alley in Baltimore in the early nineties and started a band called Jimmie’s Chicken Shack in 1993. I started an independent record label called Fowl Records which released and distributed our music as well as many other Maryland and Baltimore bands. J.C.S. signed in 1996 to Elton John’s Rocket Records and eventually on Island/DefJam Records.

We toured all over the US and some in Europe. We had the first digital video aired on MTV. We continue to play and make records. That has been my main gig for almost 30 years. I am also a visual artist and have sold paintings since the early nineties.

I have always loved the music and art that have come from my home state. In 2014, I started a high-quality quarterly publication called Up.St.Art Annapolis which shines a light on the creative people and organizations that make Maryland unique.

Alright, so let’s dig a little deeper into the story – has it been an easy path overall, and if not, what were the challenges you’ve had to overcome?
No road, worth its ultimate destination, is “smooth”.

Life as a musician and artist could be perceived as tough by anyone who wasn’t chosen for that life. For anyone who was, it is simply life. It isn’t tough or easy. It just is. I have lived in closets, porches, my car, and now a house on the water in Annapolis.

I don’t count any particular era or moment as my favorite. I have simply enjoyed my life of creation. I feel fortunate to be able to have a “life” and not have a “career”. Money has never been a motivator for me. In my early teens, I knew I was not going to be a 9 to 5er.

I discovered Jimi Hendrix and feel like I have answered his question with every day I breathe. “Are you experienced?” The answer is YES! Anyone who is actually “experienced” doesn’t see obstacles. They see opportunities.

“The struggle is real” may apply to a good majority of people but “The experience is real.” has been my mantra.

Appreciate you sharing that. What else should we know about what you do?
I write and perform music with my musical projects Jimmie’s Chicken Shack, Jarflys, and Mend The Hollow and I also do solo stuff. I create artwork with paint, paper, and penny mosaics. I am the publisher and creative director for Up.St.Art Annapolis magazine.

I fish, snowboard, cycle, camp, and seek joy. “What do you specialize in?” – Nothing. I am a “jack of all trades…” and stereotypically a “… master of none.”

As far as publicly known, I would say my band Jimmie’s Chicken Shack. As far as personally know, I would say, not taking life too seriously.

“What are you most proud of? My daughter.

“What sets you apart from others?” – I would like to think that what sets me apart from others is that every creative endeavor I have embarked on doesn’t fit into any particular mold or genre nor do they remain consistent.

Can you share something surprising about yourself?
I don’t know if anything would be a surprise because I am pretty much an open book. Maybe I am a habitual and rabid crossword puzzler. 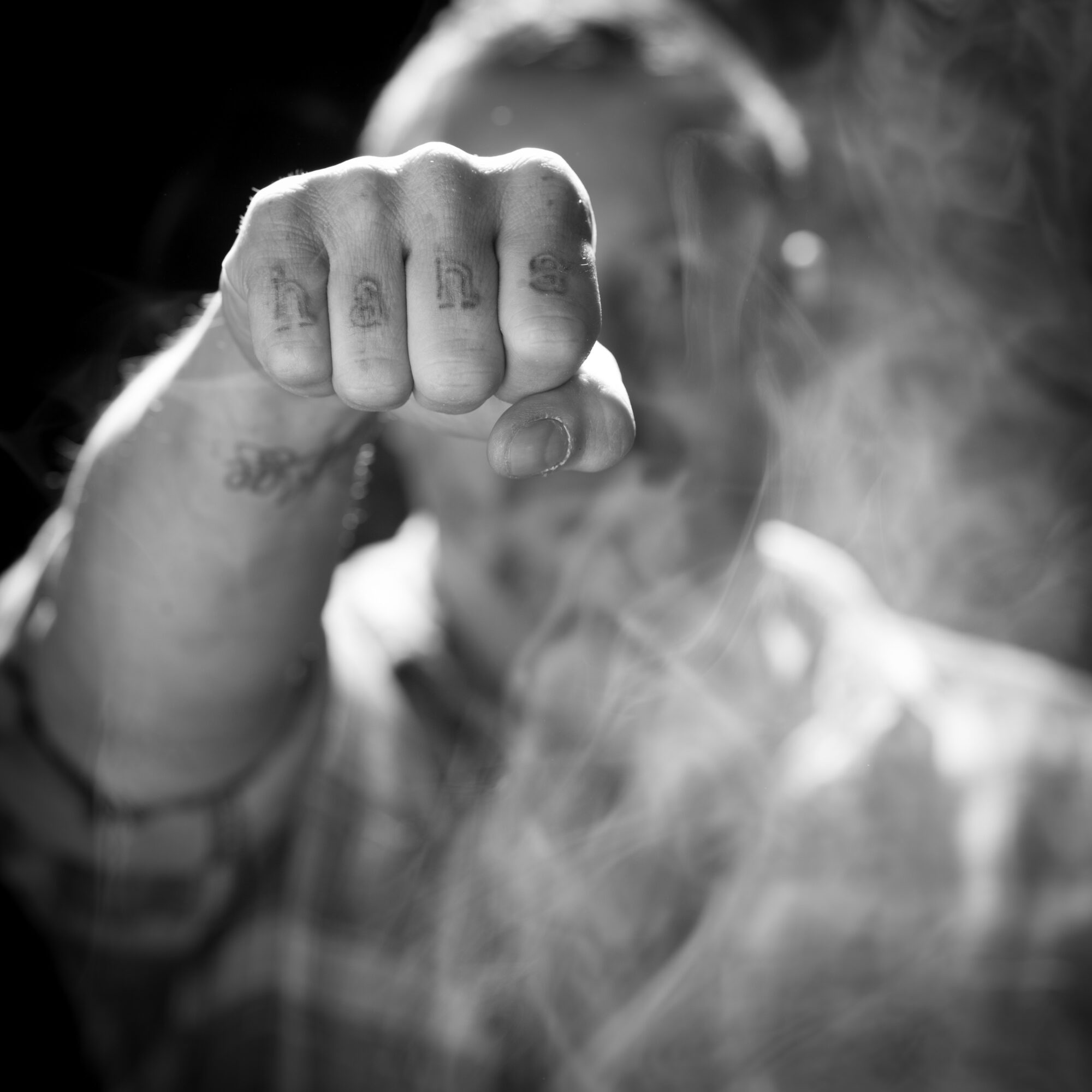 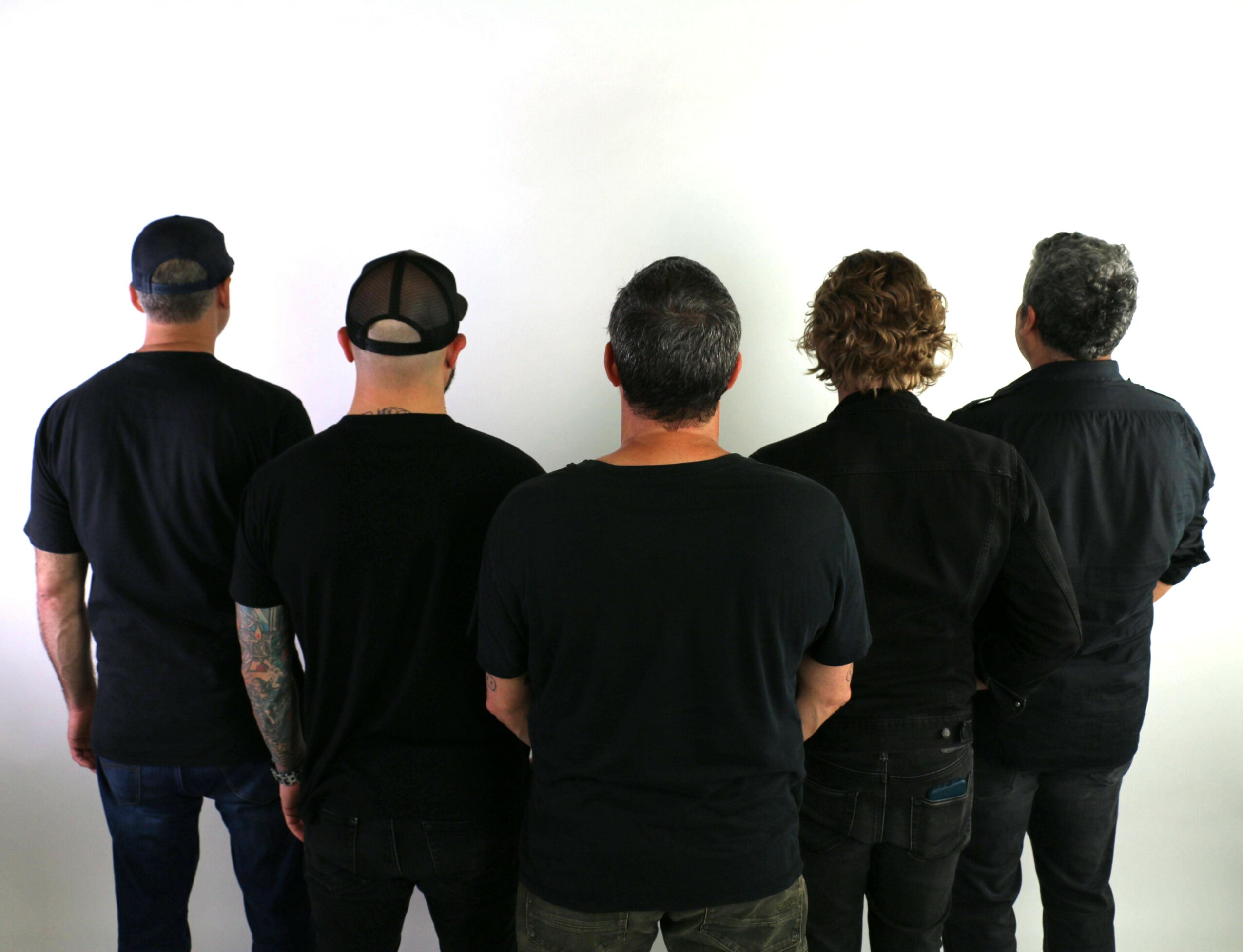 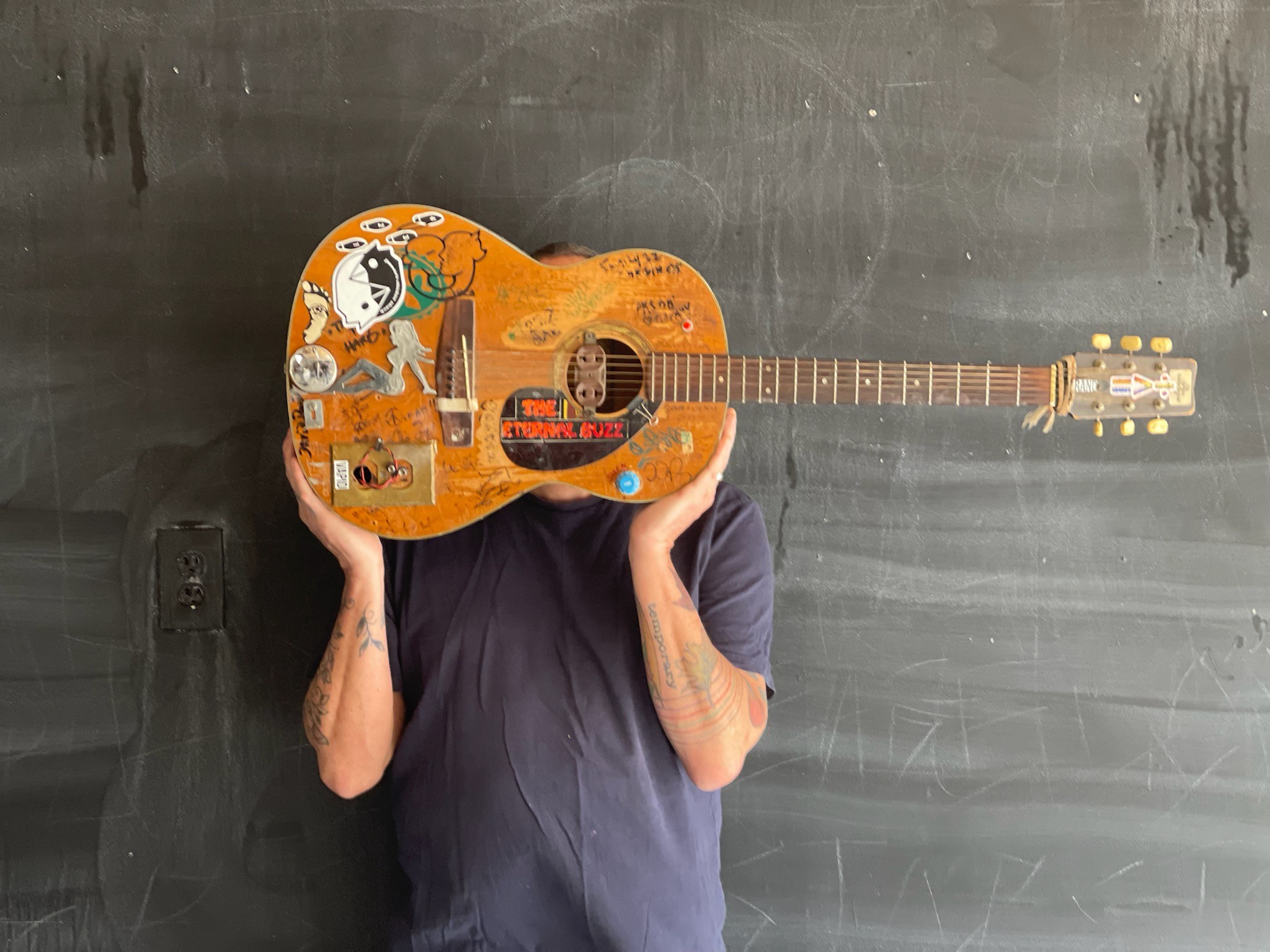