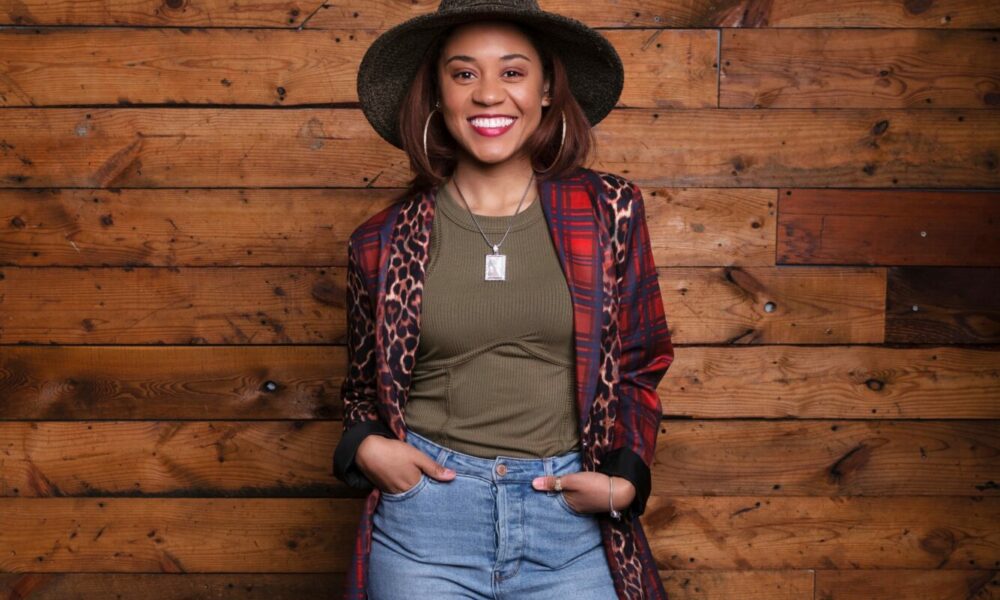 Today we’d like to introduce you to Jesénia Jackson.

Hi Jesénia, thanks for joining us today. We’d love for you to start by introducing yourself.
I began singing at a young age at my home church and playing piano at nine. In third grade, I remember getting in trouble with my teacher because I wouldn’t stop playing the piano in the music room, so my mother finally enrolled me in private lessons in the middle of my third-grade year, and those lessons didn’t stop until I graduated college.

By the time I was in high school, I began writing music, but very simple songs; songs about a crush or nature. I didn’t write my first “real” song until the summer I graduated high school. Someone close to me passed away, so I thought writing my feelings about the person’s death in my journal would help me. And to this day, I have no idea where that thought came from because I hadn’t done that before. But, as I wrote out my feelings, I realized I began writing a song that sounded much like the music that person wrote. That’s when I knew I was a songwriter. At that moment, I felt I was at the right place at the right time, even though I was just in my mother’s kitchen. Everything was perfect. That was the first day I started writing, and since then, I have written at least one to two songs a day.

When I was in college, I studied classical piano up until my senior year. At the beginning of my senior year, a new professor taught composition and film music. It was pretty interesting because when I was in the tenth grade in high school, I remember saying to my parents, “I want to score films,” but I’d forgotten about that as time passed. That year, I ended up studying composition, and just like a few years before, everything felt right again. Since then, I’ve been writing compositions and scoring films.

Can you talk to us about the challenges and lessons you’ve learned along the way? Would you say it’s been easy or smooth in retrospect?
It has not been a smooth road—anything you genuinely desire takes practice, patience, hard work, time, and sacrifice. You must be your boss, and if it’s only you working, you must do it all. You must live without fear or walk into the room with all the fear inside you and fake it until you make it. That’s a very true statement. I’m a songwriter and composer. I can sing, but I love writing. One of the ideas I live by is, “if no one gives me a chance, then I’ll create my chance.” I’ve always been like that. So if no one wants to sing my songs, I’ll sing them with the voice God gave me, and when it’s time, the right person will hear it and provide me with the opportunity I’ve been working for. You have to have that mentality. Another thing people don’t always understand is that some of the best books, practices, companies, etc., that we, the world, experience many times come from a deep place that requires one to go through some hardships before they reach the goal meant for them. That’s the same with my music. My first song came from a place of pain.

In my opinion, my best music has come when I’m going through it. I have many songs and compositions that came when I was happy and everything in my life was steady, but my best music has been birthed when I couldn’t do anything except pick up my pen. Those pieces and my faith in God were the only thing I could depend on until I made it out. It’s not until I get through those times and get past the anger of going through that that I ask myself, “How could I write, composer, and minister songs to people without having actually lived through it? I just had to go through for a while, and the result is my music.” I’ve had to live through every one of my songs and compositions somehow. Everything I go through is worth it if it encourages and gives hope to the people who listen to my music.

Alright, so let’s switch gears a bit and talk business. What should we know about your work?
I am a singer-songwriter and film composer. I specialize in writing and composing music. I’m proud of my latest EP, “Introducing Jesénia Jackson – I’ll Be Your King.” This project is from the live recording I held in December 2021 and is made up of six songs I’ve written over the years. The oldest song, “Search Me,” is about six or seven years old, and the latest music, “You Reign,” is just turning one. I finally released the project this past June; it was such an incredible process. I had a great team and wonderful supporters who believed in me, and everyone showed out. It was pretty humbling and amazing. You can listen to my EP on any music platform today; just type my name in the search box. I’m also super proud that one of my most recent films I produced music for was accepted in the New York Shorts International Festival and last year I was able to serve as an assistant to my mentor on an Off-Broadway musical.

Today, everyone is making music. Anybody can work hard and make something of themselves. I can write, play, sing, and produce. I can also orchestrate and score films. That’s what I believe makes me different. I’ll keep working, and when my opportunity comes, I believe I can be one of the best songwriters/composers ever to live. I believe I can create music that will last for centuries. I believe God gave me that gift, and I pray that people will sing/play my music for centuries.

In terms of your work and the industry, what are some changes you expect to see over the next five to ten years?
I see myself writing for artists in my industry and being one of the most sought-after songwriters/producers/composers. I also see myself singing and being my happiest and best self because I’m doing what I was placed on the earth to do. One opportunity is all I need, and I won’t look back. 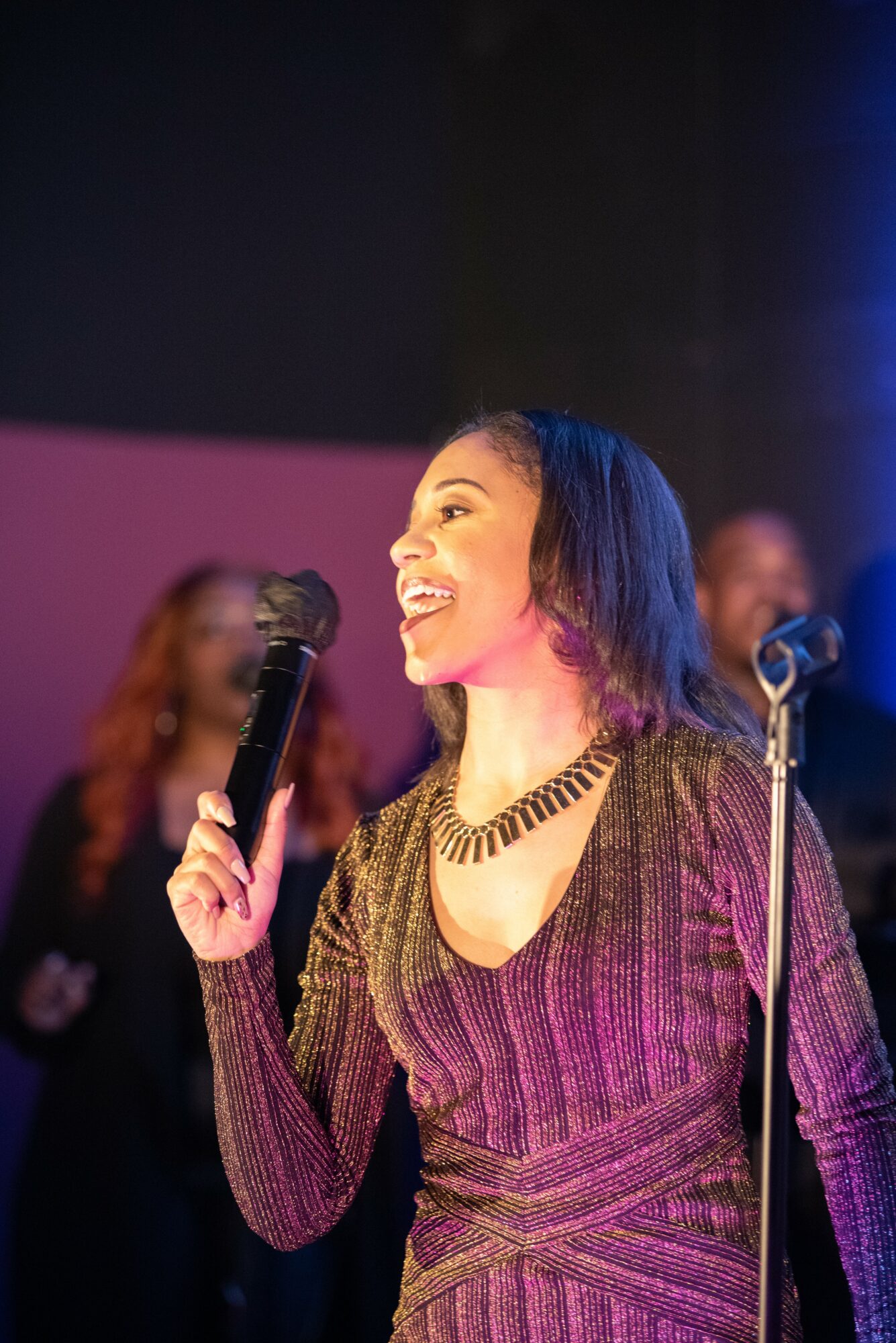 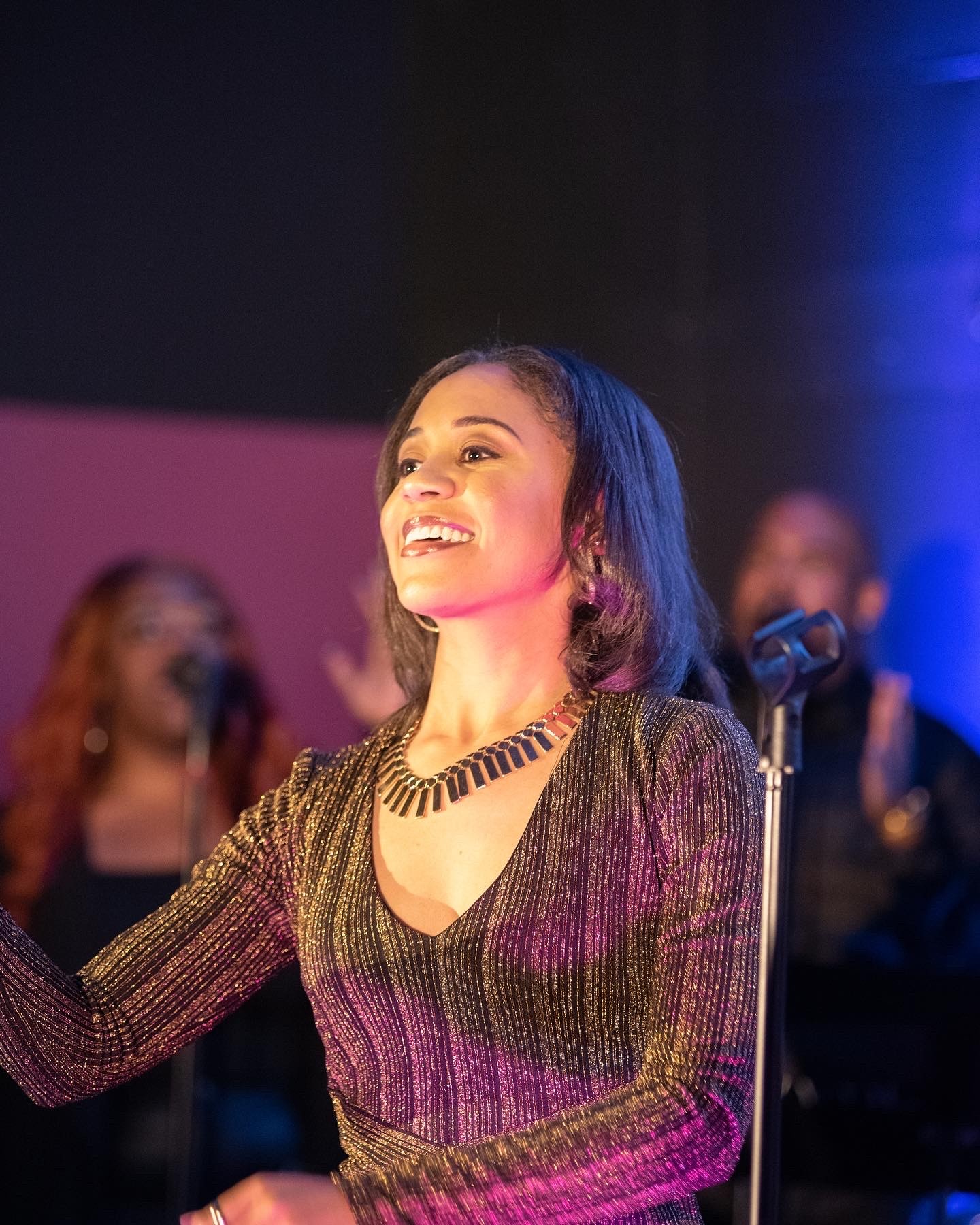 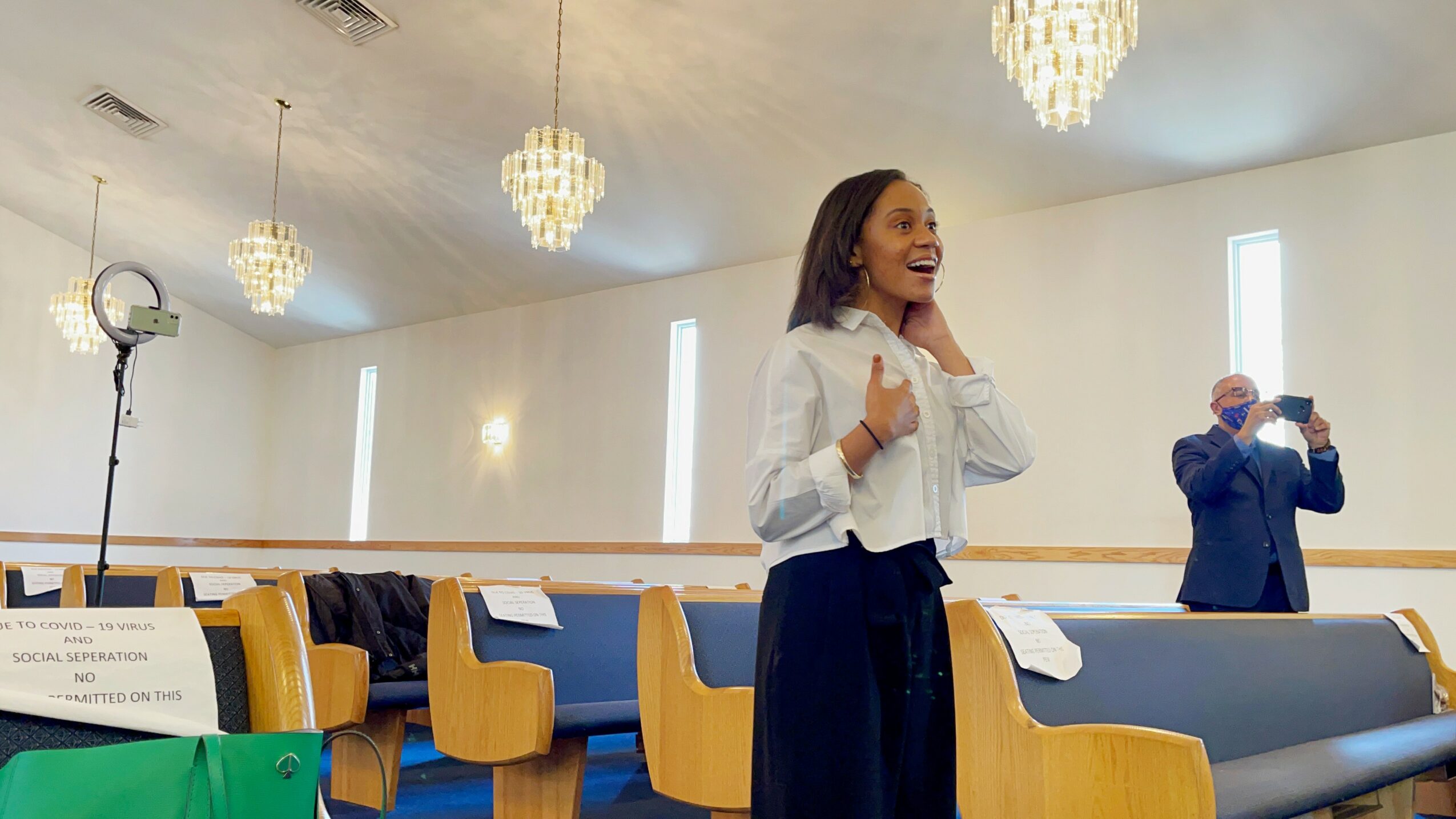 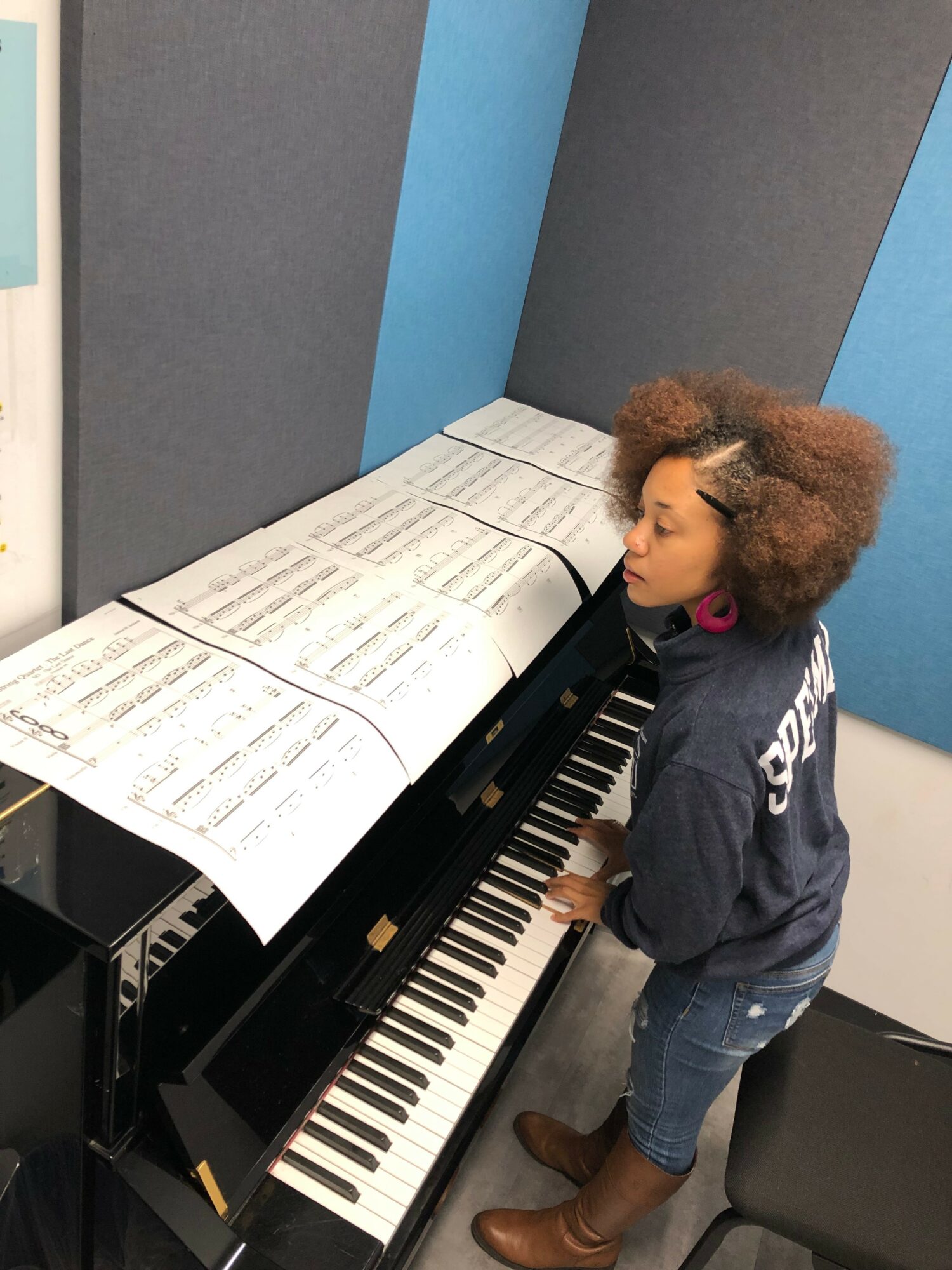 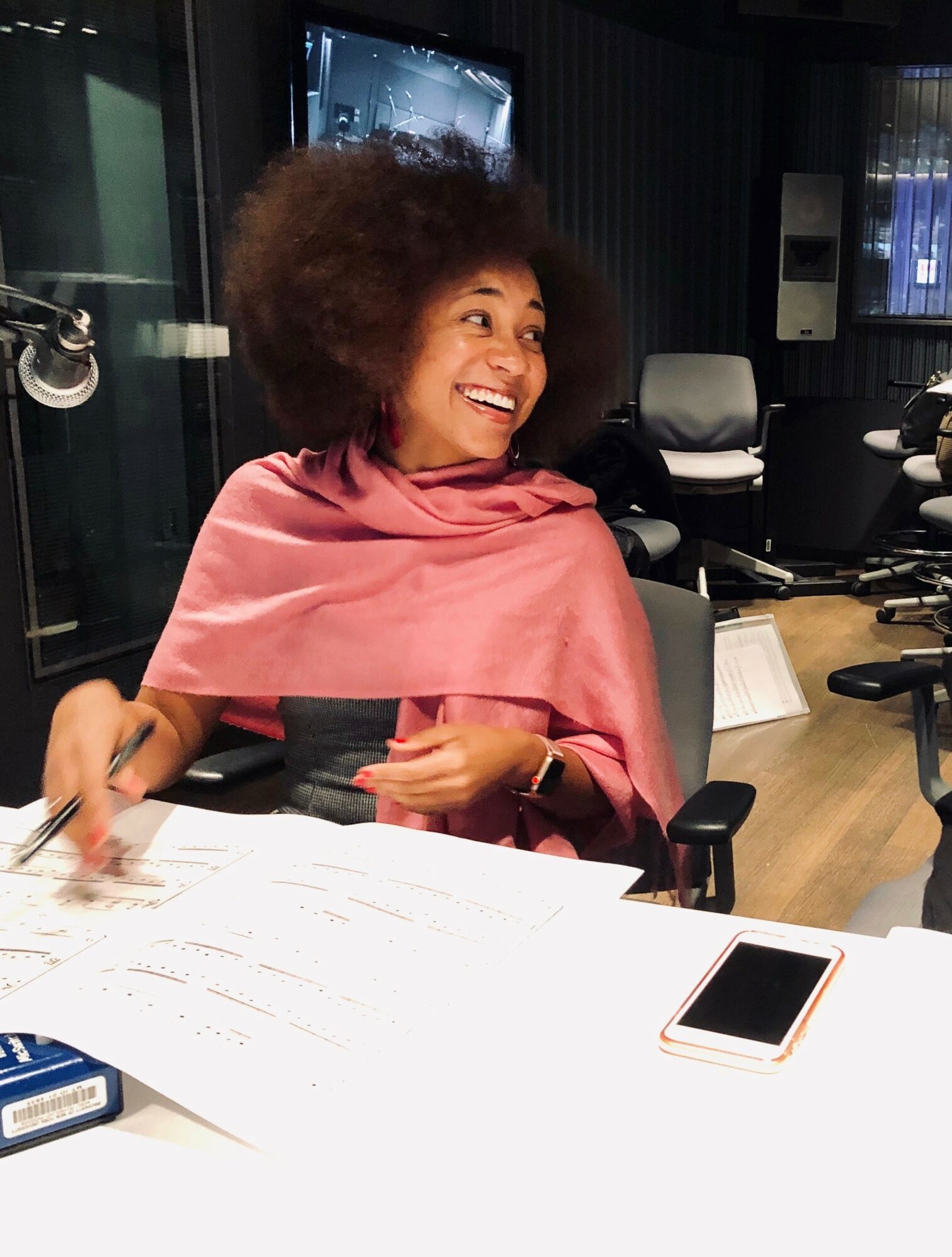 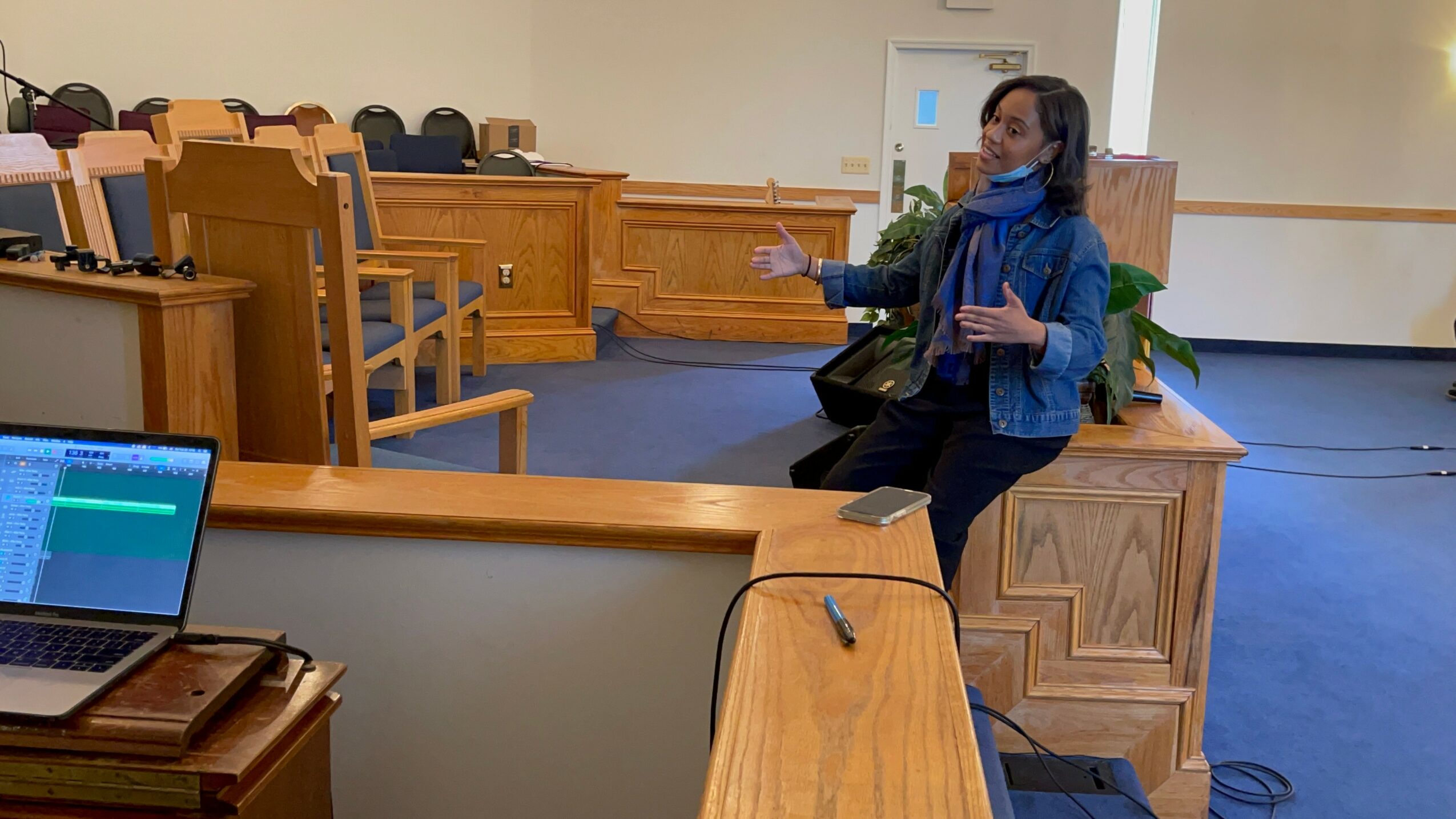 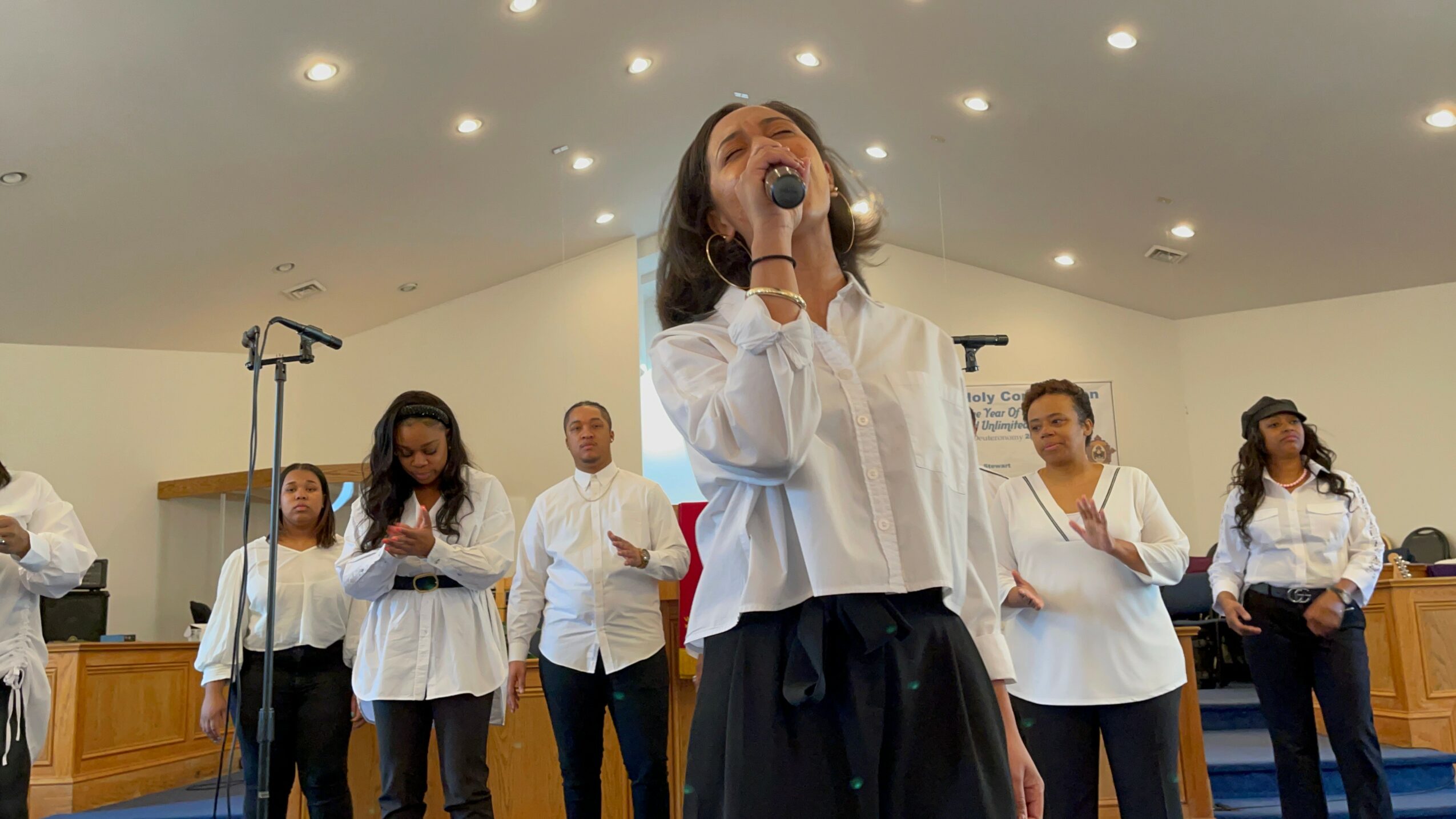 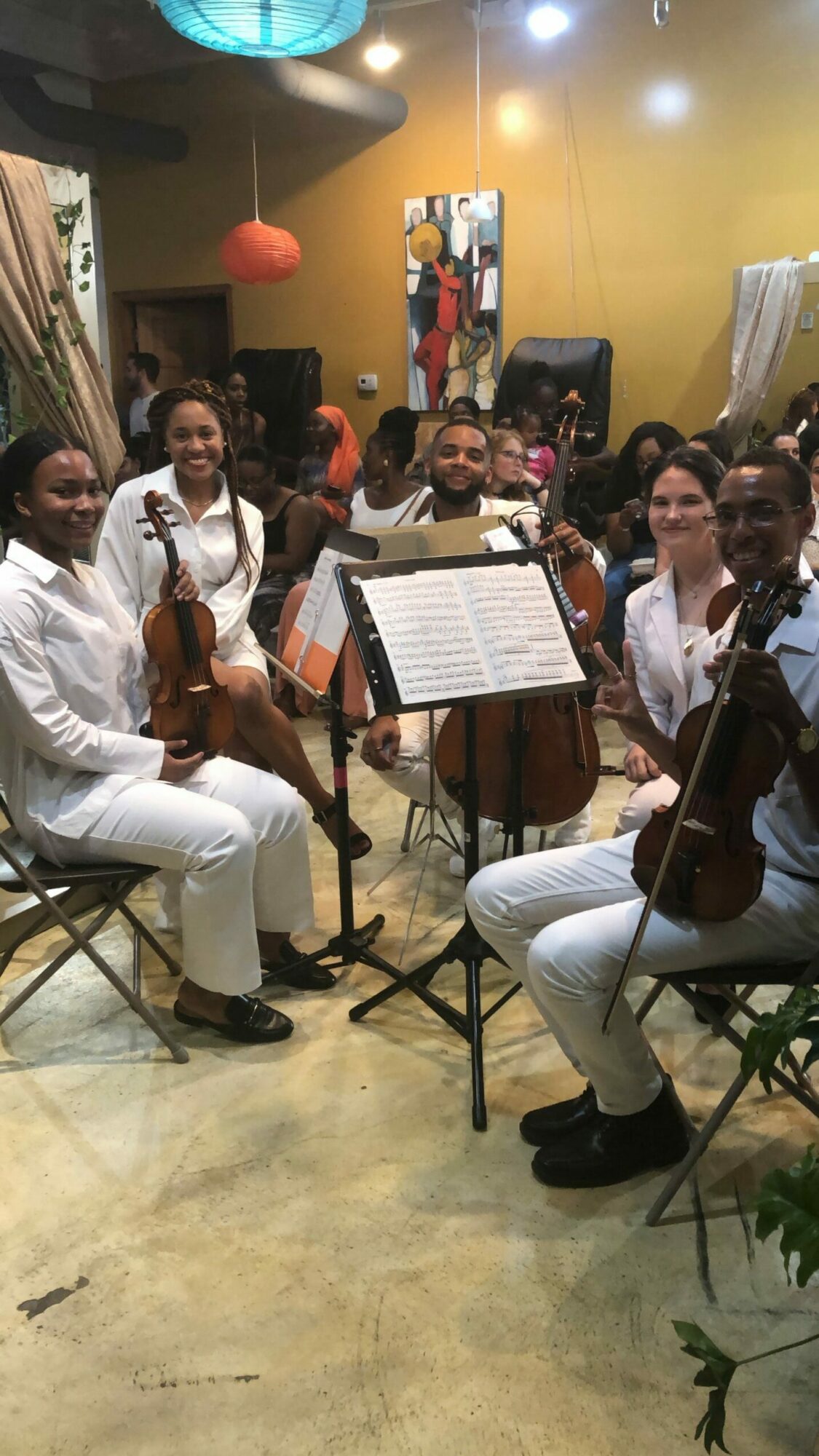