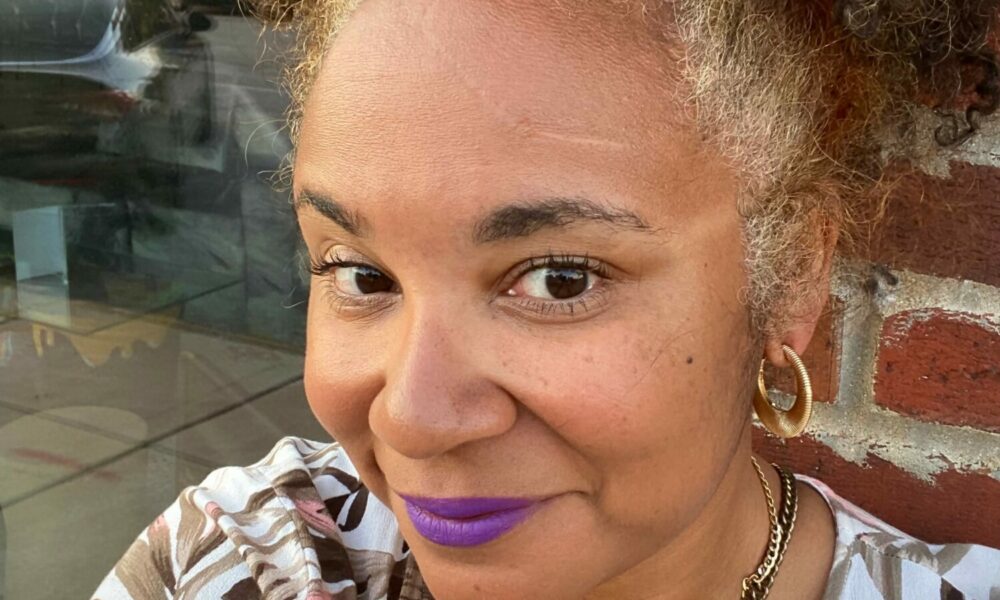 Today we’d like to introduce you to Erin Miles Cloud.

Hi Erin, we appreciate you taking the time to share your story with us today. Where does your story begin?
I often do not know how to describe how I got into my career and what I’m doing now. I did not grow up thinking I wanted to do movement lawyering because I did not know that to be a career. I did not understand the harms of the foster care system because people told me it was necessary to protect children. I was afraid of politically radical ideas because I was told they were impossible and unsafe. So to explain how I became an abolitionist movement lawyer working to end the policing and punishment of families by the foster system takes a journey through several “awakenings” and “learnings.”

I would say the first learning was recognizing that in social justice work, we often consciously or subconsciously center Black cis male bodies. As a Black woman, I wanted to fight for social justice and end incarceration. I studied. I read. I learned. However, it was not until my internship in law school that I walked into a family court surrounded by Black and Brown caretakers. I became keenly aware that I had never learned about the oppressions that surrounded Black caretakers.

I began to scramble to learn. I read the works of Dorothy Roberts. I gravitated toward frameworks like Reproductive Justice. Through these frameworks, I began to understand myself. I began to see myself. I began to realize that I wanted to do radical Black feminist lawyering. That brought me to, as Dorothy Roberts puts it, the largest system of maternal control—the foster system. I began to represent parents in the Bronx and became acutely aware that our systems abandoned the mothers that had their children taken. They were not neglectful but rather neglected. They were the strongest caretakers I knew. They were relentless.

I spent about 10 years as a public defender representing these mamas, and while I had a feminist and reproductive justice framework, I could not see how I could support making a change. I became politicized through the Freddie Gray uprisings. I was 9 mos pregnant, and I watched neighborhoods in Baltimore burn. I knew nothing was set up to protect my newborn Black daughter. Then I began to yearn for her safety in a way I had never understood. I turned to abolition.

I realized we needed to dismantle and rebuild structures to heal and eliminate harm truly. I learned about abolition from great thinkers like Ruthie Gilmore, Mariam Kaba, and truly just my neighbors. I voraciously sought more information because these weren’t ideas taught in the schools I attended. They were ideas that were shielded from ones, and I had to search out. They were the only places I started to find hope or answers.

So, I’m a new mom raising a beautiful Black daughter at this juncture. I am a public defender standing by Black mamas; I am a Baltimore lover seeing the rage of decades of disappointment and violence. I know I have to do more. I get approached by a colleague to start something new; she asked me to build an organization with her to support activism and organizing to end the policing and punishment of families. I say yes. This is how I became a movement lawyer.

I’m sure you wouldn’t say it’s been obstacle-free, but so far would you say the journey has been smooth?
It’s been hard. So hard. My partner and I shared a dream to start and build an organization. We believed in abolition, we believed in ending the punishment and policing of families, and we believed in activism and organizing. We also had no idea what we were doing and how to build an organization. We stepped out on faith. It has been a beautiful and emotional journey. We came to know ourselves and each other deeply. We came to see this organization clearly at different times, and also we did this all while raising children, living through a pandemic, and living through revolutionary uprisings. We made so many mistakes. We also learned so much and are continuously inspired by the activism and resistance that mamas facing family separation endure. We cannot quit. We may transform; we may shift. We may pause; we will not quit.

Appreciate you sharing that. What else should we know about what you do?
Our organization is called the movement for family power. You can find us at movementforfamilypower.org. We work to end the policing of punishment of families by the foster system. We envision a world where families’ needs are met, caretakers are supportive, and children thrive. I am most proud of our faithfulness to this vision.

Let’s talk about our city – what do you love? What do you not love?
Baltimore. It has a heat beat and genuine honesty. Baltimore is like that best friend who tells it like it is, knows how to party, and maybe talks too loud at the end of the night, but he always gives the best advice. She is a beautiful city that doesn’t get the love she deserves from outsiders, but she doesn’t need it because anyone who knows her understands her. She is her best-kept secret. 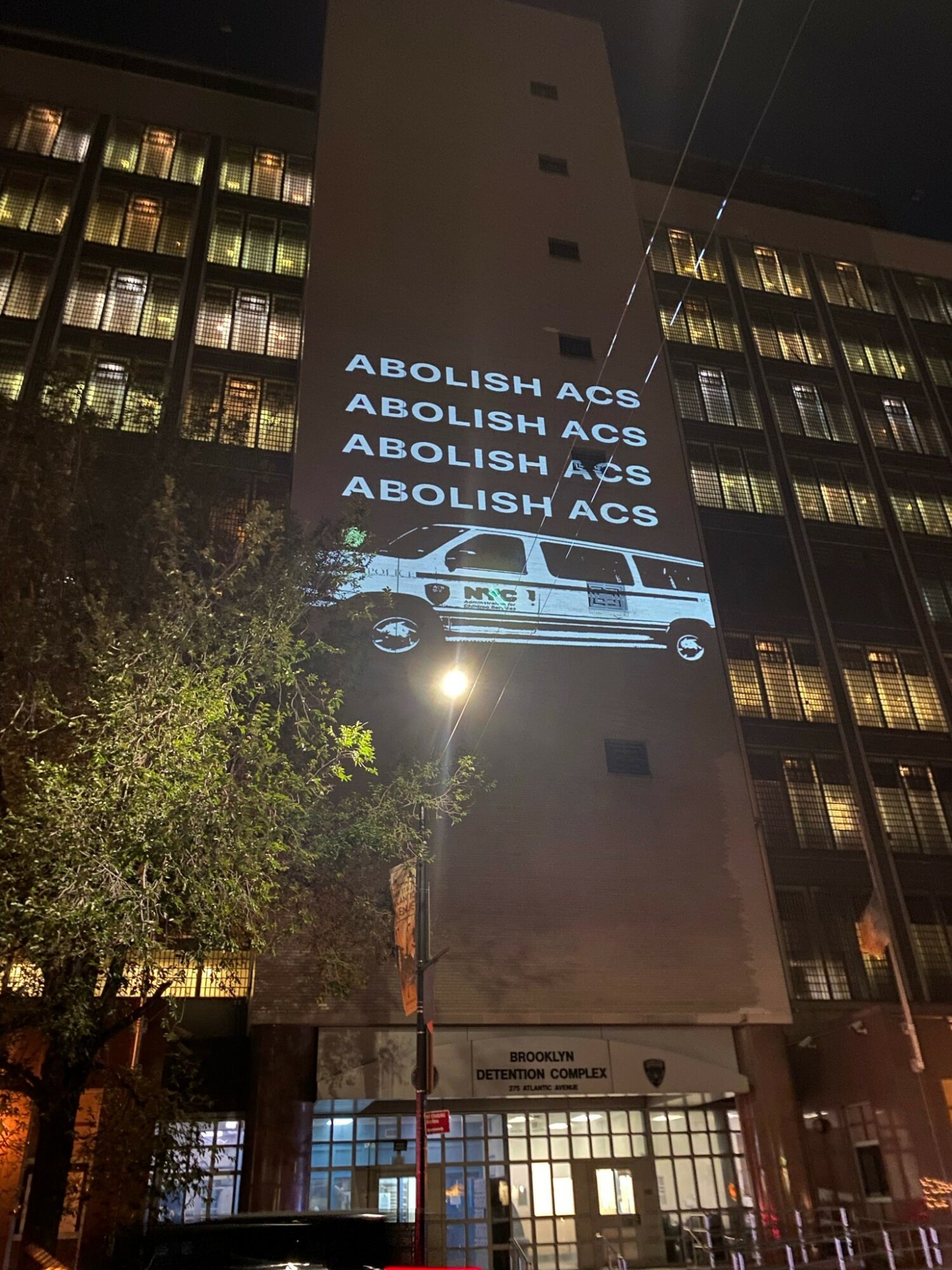 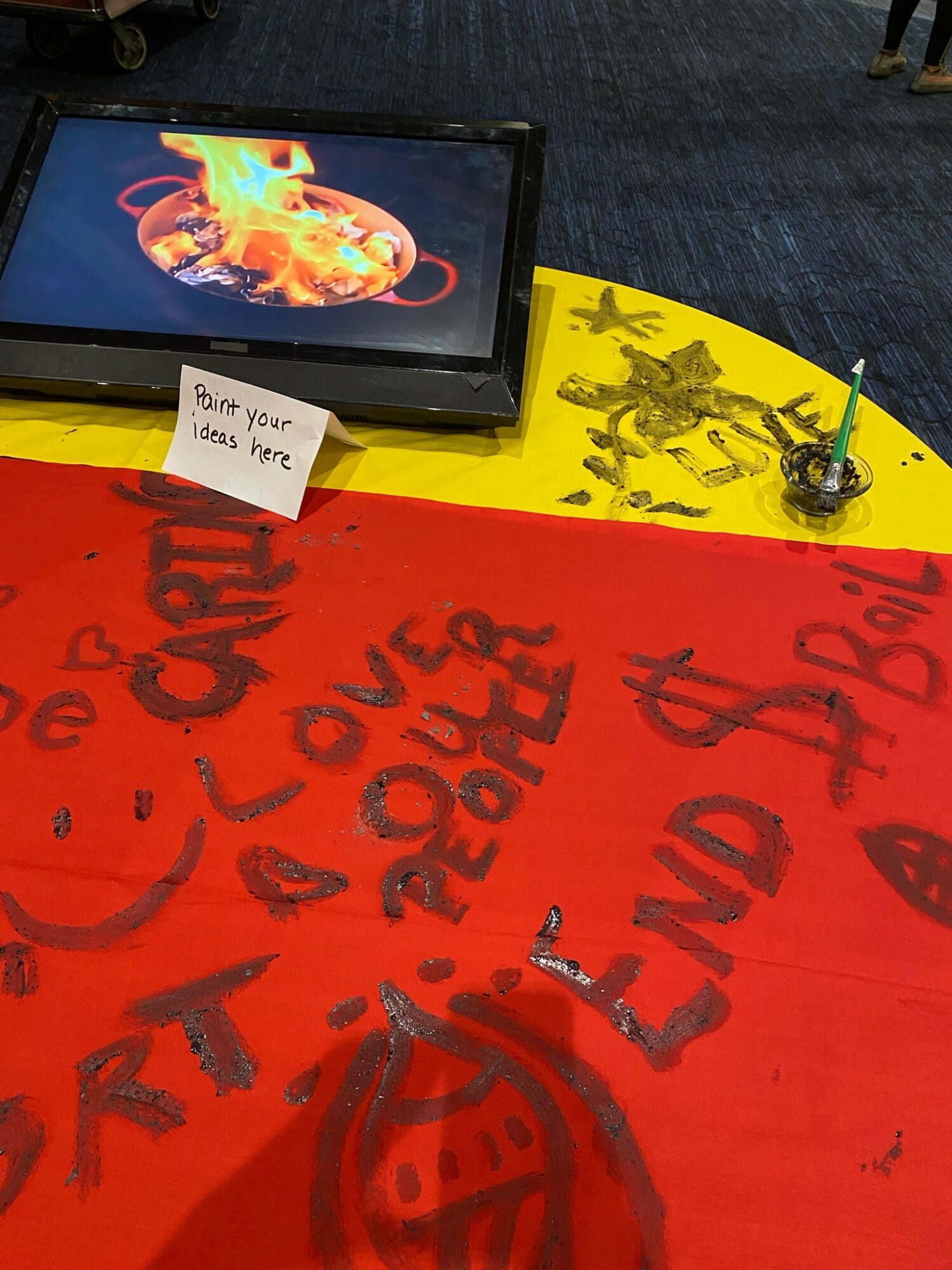