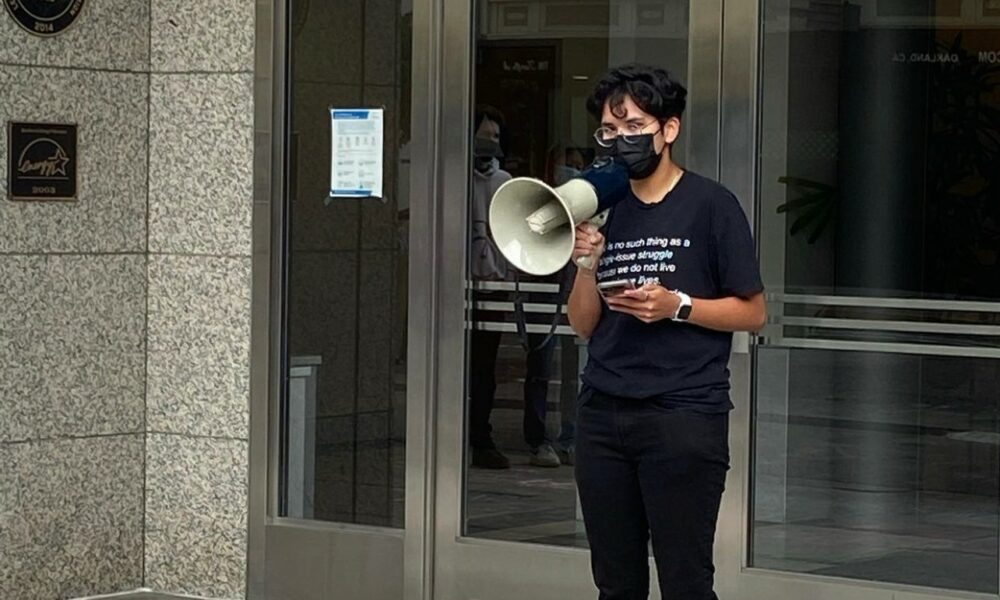 Today we’d like to introduce you to Cyn Gomez.

Hi Cyn, can you start by introducing yourself? We’d love to learn more about how you got to where you are today?
My name Cyn Gomez, I am a nineteen-year-old, first-generation, second-year student at UC Berkeley, studying Social Welfare with minors in Race and the Law & Spanish. My pronouns are they/them/theirs or he/him/his and identify as nonbinary and transmasculine.

In the past I’ve worked as an election poll worker, Berkeley Student Cooperative House President, a student worker at UC Berkeley, ASUC Cheif Advisor on QT+ Wellness, and Diversity, Equity, and Inclusion Director for the non-profit organization for the Tangible Movement.

I enjoy reading and public speaking, discussing the importance of mental health, human rights, and social justice. I’m a very social person and enjoy spending time with family, friends, and learning more about others.

In the future, I hope to be a lawyer and congressperson because my main goal in life is to impact lives through governance and reforming systems that have caused historic traumas, and I want to ensure that the rights of others are not only protected but furthered towards liberation.

I started my work in advocacy and activism with the start of the Trump election and the realization that I had no real choice but to be civically engaged to survive. Civic engagement was something foreign to me growing up, with parents who were afraid of the system that had been inaccessible to them—I’d only known the system of government and politics as one that does harm. Amidst the Trump administration, I truly saw how much fear came from being underrepresented and how much it was inhabiting our lives; so, I became civically engaged at the age of fourteen to combat this generational fear.

I began doing work on causes from the local to the federal level. Contributing to organizations such as Grassroots Democrats HQ as a fellow to the High School Democrats of America as an External Relations Coordinator for their LGBT Caucus. I wanted to start learning about the institutions and various ways that civic engagement can reach different communities. I learned the power of phone/text banking, voter registration and outreach, and that of informing folks of their rights. Now, I’ve been able to branch out to work on more specific initiatives such as working for presidential campaigns, LGBTQ+ voter engagement at the LA LGBT Center, and Mental Health America by educating on how mental health relates to and is impacted by voting and our political landscape.

Over the last couple of years, I have been able to mobilize for change at speaking events for my class and for the larger campus within the scope of student government. With the first couple of months at Berkeley, I asked myself, “what are the issues in the city and on-campus that I want to be a part of changing?” and what came to mind was the improvements needed to have adequate housing—for students and the community, mental health resources for students on campus, and worker’s rights in the Bay Area. Prior to coming to Cal, I had had experience in organizing and realized that I could be using these same skills I had learned to contribute towards the efforts for change in these areas of inaccessibility for the Berkeley community.

Not only this, but UC Berkeley has given me the opportunity to widen my scope of change-making and has allowed me the opportunity to work at the federal level for change on behalf of students in California and beyond. Working in DC I’ve been more mobilized for change than ever before as students, underserved communities, and undocumented folks bear the burden of inaccessibility and trauma in this country. My goals are to contribute to change for the better because there has been so much trauma I and my generation has been exposed to, there is no choice but to mobilize for progress.

Alright, so let’s dig a little deeper into the story – has it been an easy path overall, and if not, what were the challenges you’ve had to overcome?
Definitely not, some of the hardest parts of my journey have been my struggle with mental health, socioeconomic standing, and being a first-generation student.

Firstly, throughout high school I struggled a lot, I was battling an undiagnosed eating disorder, anxiety, and depression. I felt that there was so much out of my control and so much that I needed to do to be on pace with my peers. This reality was one that I took with me into college and something I have had to work to undo. My mental health has been a struggle or obstacle to my success because my perception of success and rest have been altered—it’s not easy for me to see what I’ve done and the ways I’ve contributed to change.

Additionally, my socioeconomic standing has been something that has limited me because I have never had the means to take time off and commit myself to activism or community work wholeheartedly. I have always had to balance school, jobs, and activism. This is a tough reality that many folks find themselves in where their ability to contribute to the greater good is hindered by their inaccess to either monetary wealth or knowledge wealth. I didn’t know how to support myself financially nor how to do so while staying on path with my passion for community service.

Concurrently, when I bring up knowledge wealth, I mean that there was no infrastructure set up by the generations of kin before me that I could depend on for support of acclimating to a PWI far from home. I had to learn how to make changes on my own and find folks that I could count on to do that important work with me.

Alright, so let’s switch gears a bit and talk business. What should we know about your work?
What I do:

– I am a public speaker on the previously listed issue areas

What I’m most known for:

The way I am most recognized is through my work with Mental Health America and in the realm of public speaking on the experience of a Latine student and struggling with mental health. I speak openly about my experiences and the ways my various communities are struggling mentally, economically, socially, and politically.

I’m most proud of the fact that I have been able to support folks in my community and share more about our collective experiences because more often than not, Latine, first-generation, mentally ill, and/or queer folks are not given the platform to speak openly and radically about their struggles and the ways systems of oppression have done them harm.

What sets me apart is my radical honesty and transparency, not only with my experiences but with my criticism of institutions in this country. Not only this, but my efforts and commitment to uplift voices and experiences like mine that deserve to be heard and shared—I want to be successful and have a platform alongside those who share the same motives and varying experiences. 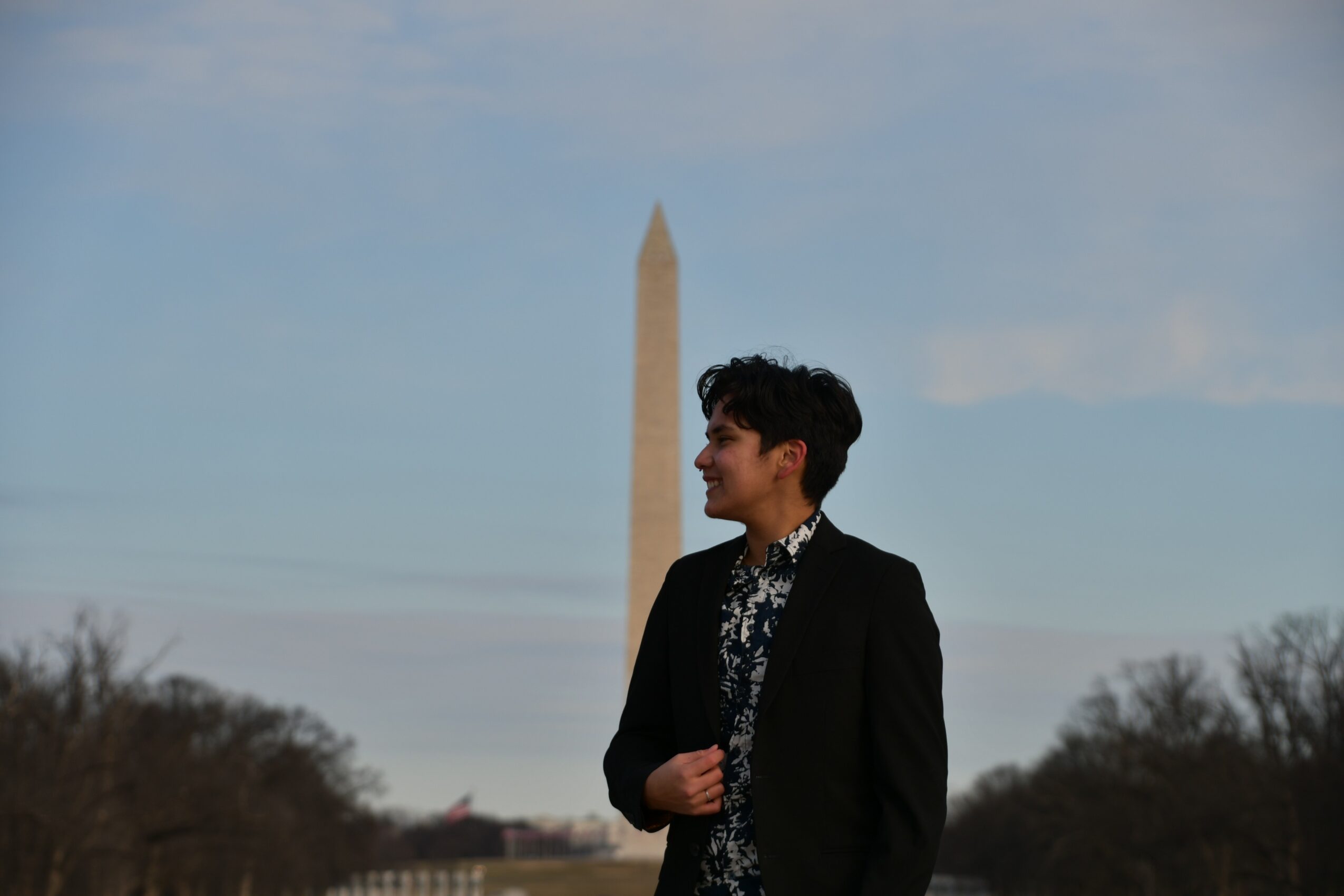 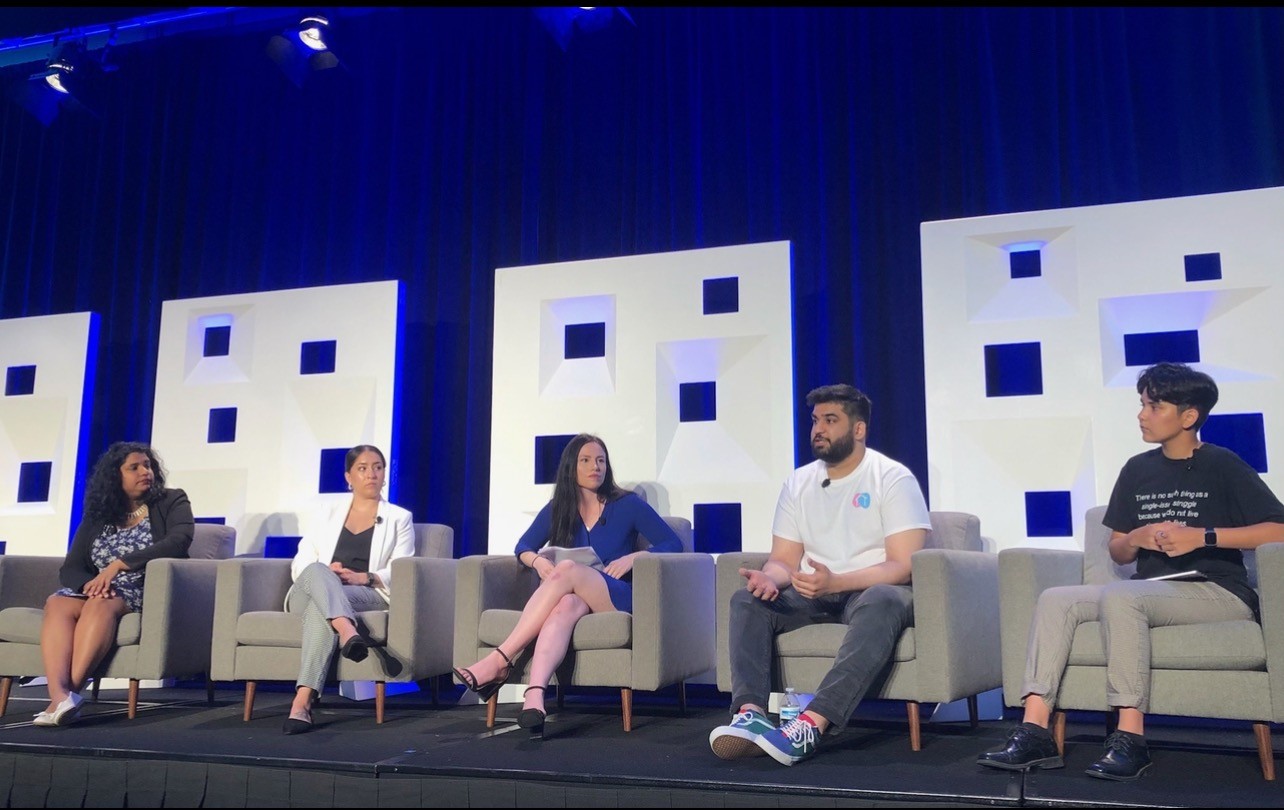 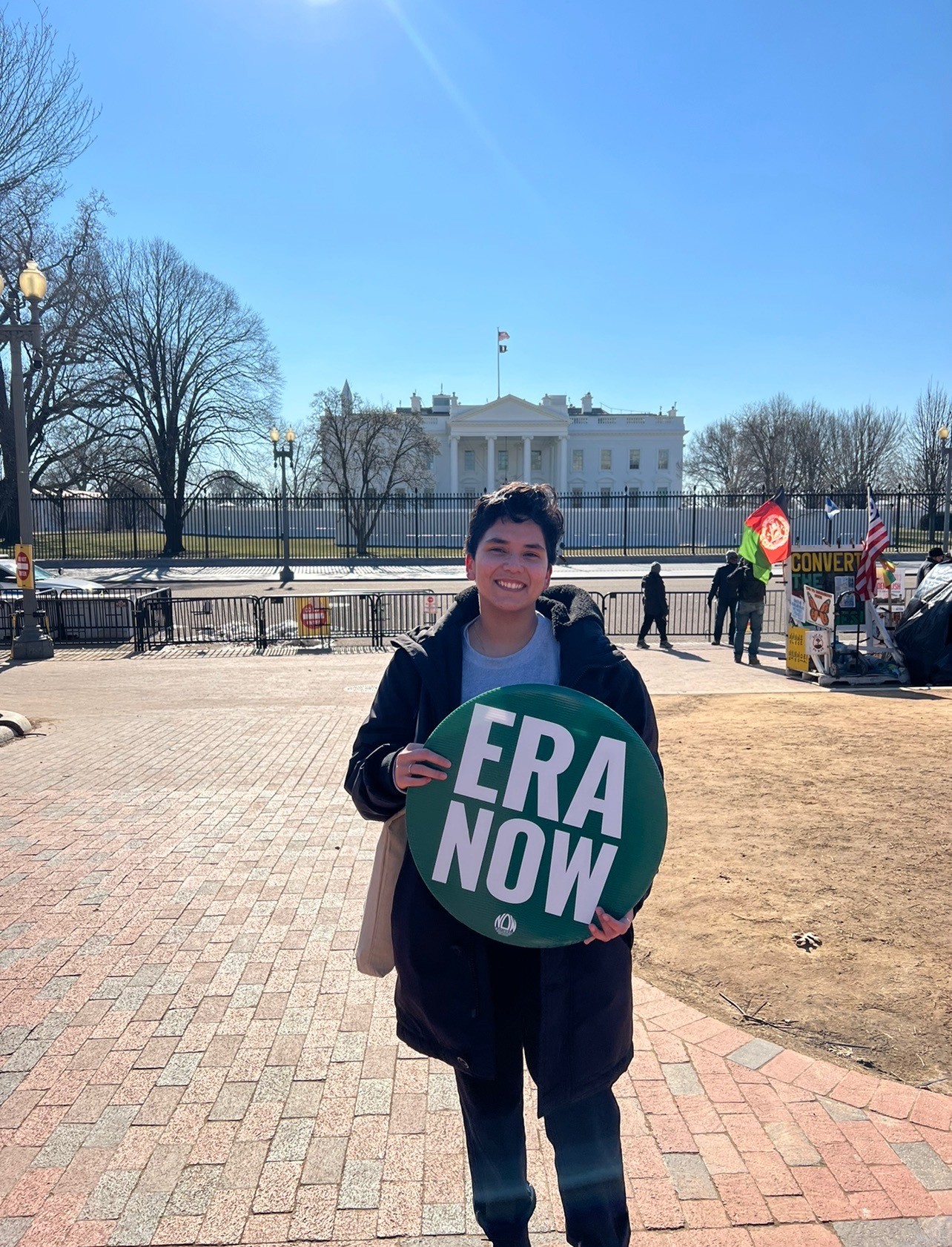