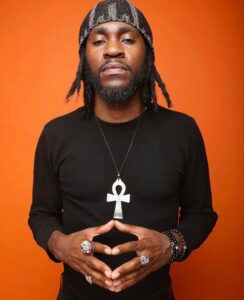 Today we’d like to introduce you to Cousin Chief.

Hi Cousin, please kick things off for us with an introduction to yourself and your story.
My story begins here in Baltimore City. I was born in August of 1990 at Mercy Hospital. My mother moved from St. Lucia to London when she was 18 and then immigrated here to Baltimore sometime in the ’70s. She met my father, a Baltimore native, at a temp agency job they both got hired for. My childhood was split moving back and forth between Baltimore & California. I had immediate family on both coasts and it seemed like every few years I’d move from one side to the other. I believe this is actually what saved my life in a sense. The east coast was cold, confined, and gritty. The west was warm, spacious, and calm. Complete opposites. I feel like experiencing both gave me a balance in regards to my thinking and how I carried myself. Early in life, I understood that what was directly in front of me was not all that the world had to offer me. I knew that “every coin has two sides” metaphorically speaking. I’ve always felt like I was from two places, both hold a special place in my heart and have significantly contributed to the man & artist that I am today. Some of the things I’ve seen and experienced in my life are things that my mind cannot simply express or talk about in a linear way of communication.

I began experimenting with the idea of writing how I felt on pen and paper at a young age. Over time those feelings developed into spoken word, poems, and eventually full hip hop songs. I was able to talk about how I felt and nobody could judge me because I treated my rap-filled notebooks like treasure and kept them hidden away. Writing became an escape for me. It wasn’t until my teenage years when my interests grew to learn how to operate a camera. I started as a member of the video production team at a local church and from there went on to study photography and advertising at the Savannah College of Art & Design. I fell in love with the idea of capturing moments that the naked eye could easily miss or just be too distracted to stop and see. My interest was always in people. From self-portraits to documentary photography, I found myself always searching for a story to tell and share through my images. Like writing, photography also became an escape for me.

Today, I continue the journey of working to master both of my creative outlets while also encouraging others to find their own and to do the same. Art was therapy for me and a way to process the wide range of things life can throw at a young man. Most people hear the word “therapy” and only think of a situation where they sit in an office and talk to a stranger with a pen and pad for an hour. The reality for people like me, from places where basic needs and resources aren’t widely available, is that therapy sounds good, but is just not easily accessible. My goal is that through sharing my art & life experiences with others, hopefully, a few people find themselves inspired to seek and develop their own positive creative ways to express themselves. In a place like Baltimore City, that could be the difference between life and death.

We all face challenges, but looking back would you describe it as a relatively smooth road?
I may be smooth, but my journey was not. Even today, I still struggle to process things I’ve experienced in my life. As far back as I can remember I was raised by my mother since my father was absent. I vividly remember countless days waiting at the door for him to pick me up and take me out. Very rarely did he ever show up. This caused a heavy amount of sadness, anger & confusion in my young years. Eventually, I grew numb and stopped caring. I stopped waiting in that doorway. My mother did her absolute best to instill great lessons in me but at the end of the day, a boy needs his father. This began my unguided search through the streets of Baltimore for the love and affection that I felt I was being deprived of. I went down a wild and sometimes dark path for years after that but never spoke to anyone about what I was dealing with or how I felt.

As I mentioned before, art has always been therapy for me. However, the main obstacle I’ve faced no matter what city or state I was in was a lack of art spaces to learn more and develop creative skills. Also, there was a lack of mentorship in the art field, especially in black and underserved neighborhoods. After leaving college and the comfort of being surrounded by colleagues I struggled making sense of what to do with my new skills in a world that seemed like if I wasn’t hired by some big company or studio that my career in visual arts was over. We were taught to get hired, not to put ourselves in position to be an owner or at least the person doing the hiring. Growing up I was told that money can’t buy happiness, well every day I see plenty of abandoned buildings and parks that could be bought and turned into safe spaces for black artists/business owners. Over time the education department has cut a lot of music & extracurricular programs that many feel are needed now more than ever. As always, the bottom line is the bottom line.

Appreciate you sharing that. What else should we know about what you do?
I returned to Baltimore in 2018. Soon after that I stumbled onto the art scene as a supporter and began to network. I met my homie Clr Conscious that same year and since then we’ve joined forces as Break Free, A collective of black artists fighting to BREAK FREE from all things oppressive. Aside from art, we curate a monthly open mic event known as The Cleansing. What sets our open mic apart from the many other great events in the city is that we are not only an open mic, we are a discussion-based event. Each month we choose a topic and form questions to ask and answer with community members in attendance. We are also a showcase, healing session (each event ends in meditation), and also host a variety of local black-owned businesses to vend their goods and services. The Cleansing has been going strong now for over three consistent years and was also recently nominated for “Open Mic of the Year” at the Baltimore Crown Awards.

Networking and finding a mentor can have such a positive impact on one’s life and career. Any advice?
I’m not sure if I’ve ever had what I’d define as a ‘mentor’. I’ve always been a strong visual learner so, a good amount of information and knowledge in the space I’m in has come from peers. I’m still looking for a mentor in some ways; a sensei.

One of the biggest things I took away from my college years was the power of networking. The game has always been about WHO you know. No matter what you do or who you are, having a network can help you achieve things that you may not necessarily be able to do on your own. When you expand and maintain your network you gain access to information, resources, and even exposure. Building the skills to network effectively can be intimidating for some and takes time to develop, but what’s always worked best for me is being honest and genuine with people. Also, be clear, concise, and mindful of other people’s time. Don’t be the person to land an opportunity or connection and you end up fumbling on the play because you were not focused or equipped to see things through. 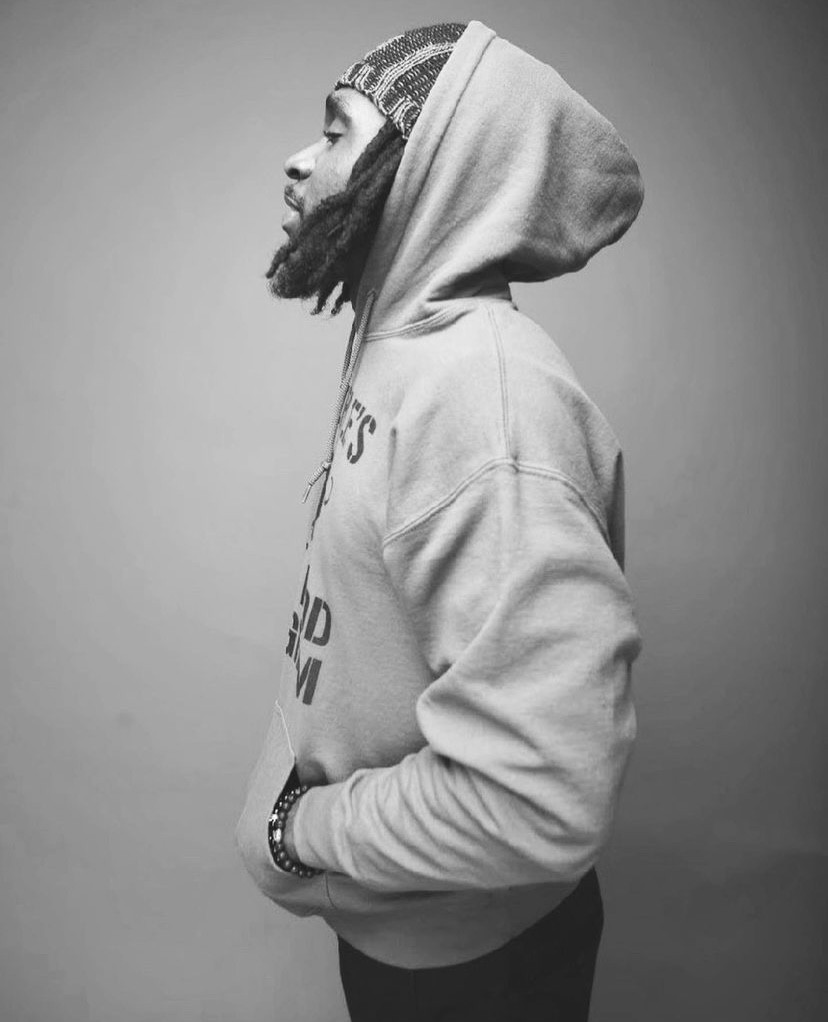 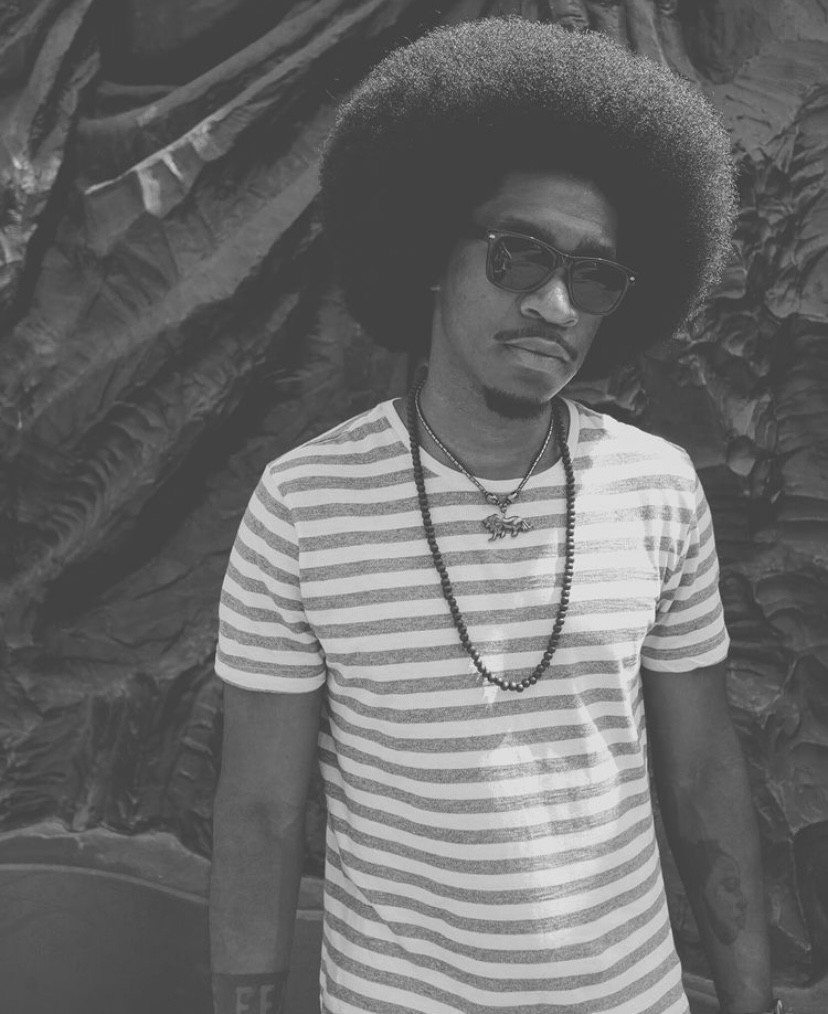 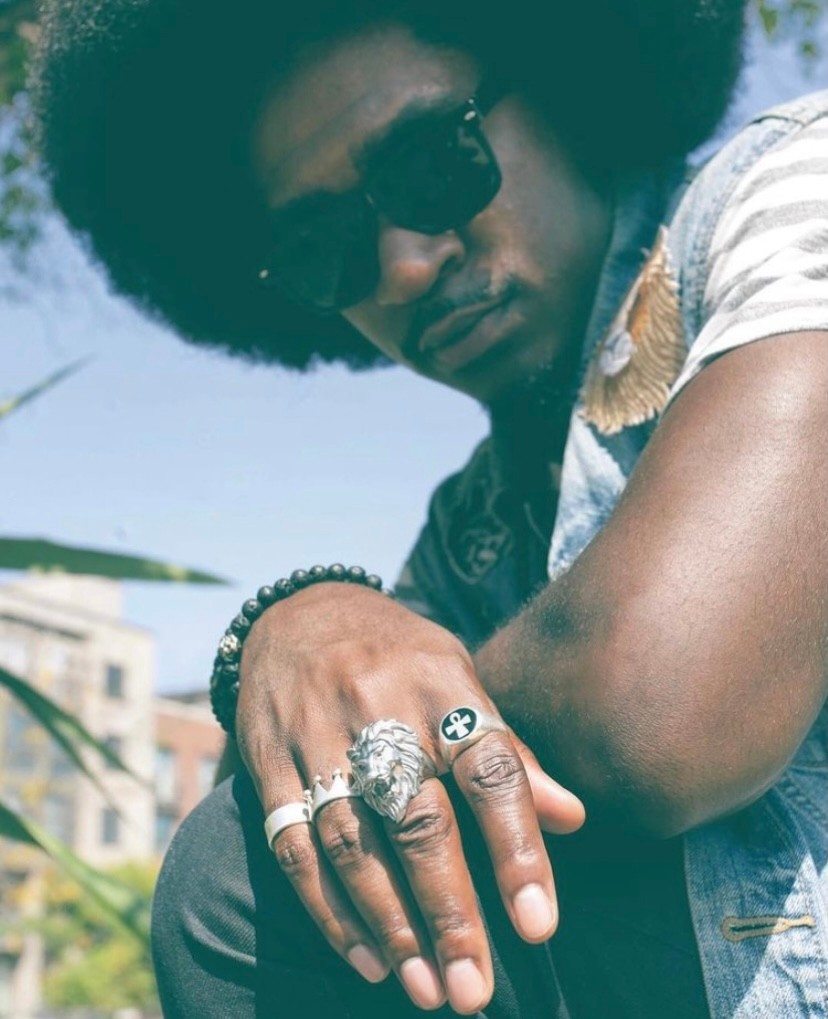 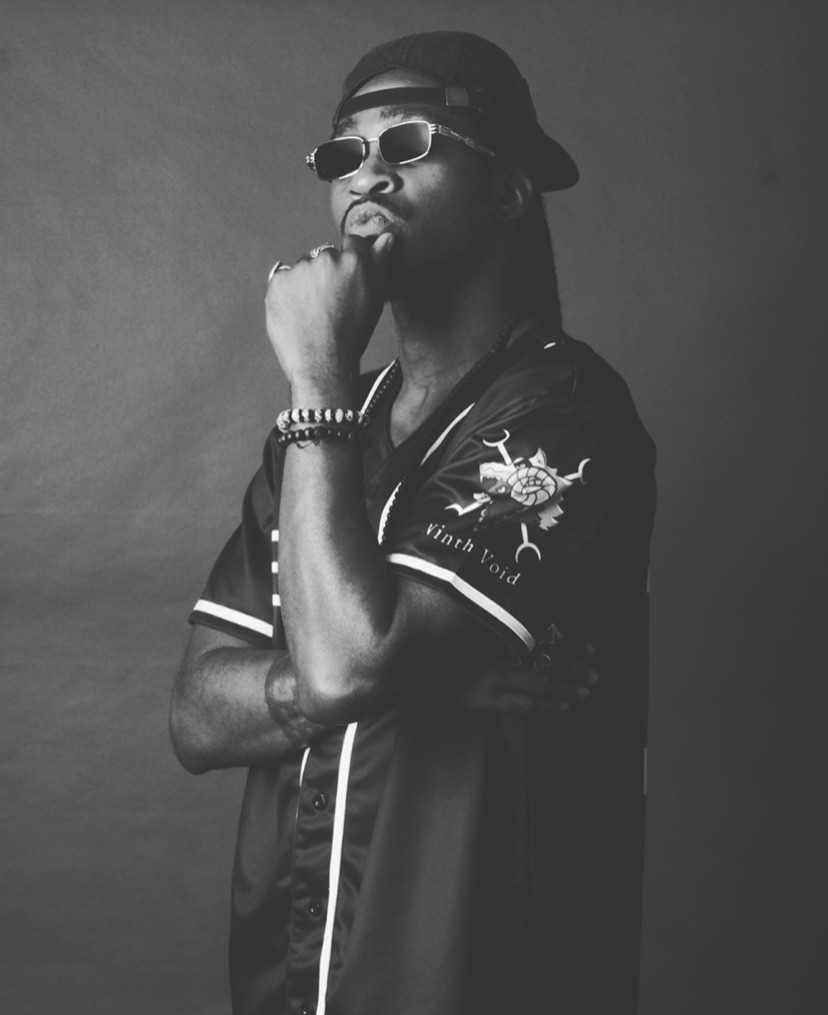