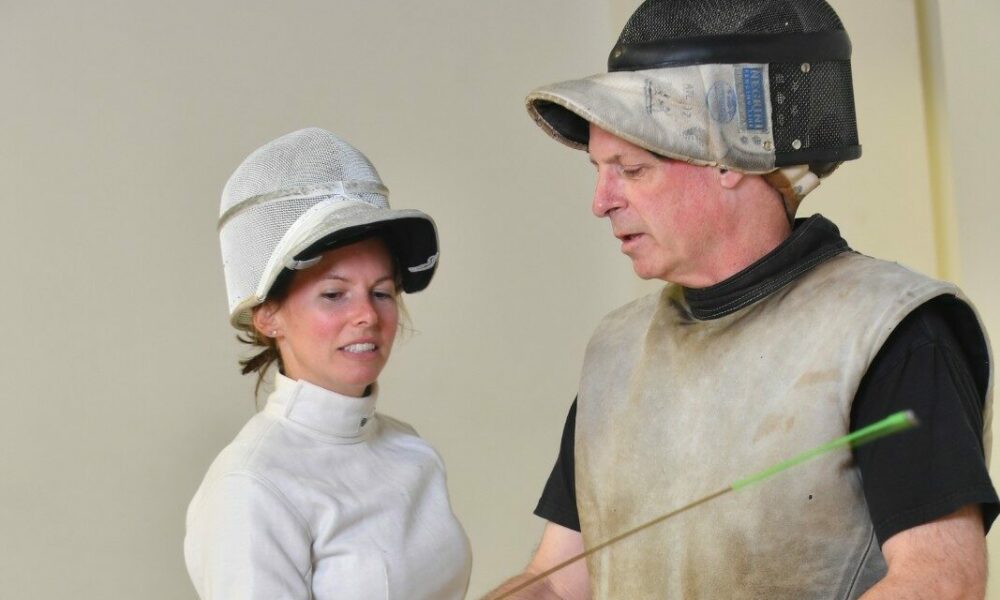 Today we’d like to introduce you to Bruce Milligan.

Hi Bruce, can you start by introducing yourself? We’d love to learn more about how you got to where you are today.
My first experience as a fencing coach came when I was a sophomore in college. During my winter holiday break, I returned to my old high school (in Islip, New York, which is on Long Island) and helped coach the team my younger brother was a member of. One of our opponents was a school whose fencing team was legendary (at least one went on to be a national champion and Olympian). This team had not lost a match for seven years.

One of their hallmarks was to come into the venue and warm up, with a routine whose purpose was to intimidate and terrify their intended victims. All of their fencers would be wearing matching warmups (we never had any at all) and put on what I can only call a pregame show where the entire team (about 30, including JV, which was a lot of people for a high school team back then) would do a series of noisy and intimidating drills as their intended victims watched, stupified with fear. I had suffered throughthis spectacle, as a member of Islip’s team, for four years and was tired of it. This time, the entire Islip team stood up and applauded at the end of their performance.

Now it was the other team’s turn to be stupified. Islip won that day by a score of 10-8, ending what was probably an historic win streak.Thatwas when I first realized there was a lot more to this sport and any sport than just technique. Later in life, in addition to various day jobs as an editor, a game designer and project manager, and an analyst doing classified work for the Department of Defense (among other gigs), I became a high school and college coach. Every year, at the beginning of the season, I would tell my new fencers, “We aren’t professional fencing masters here (I had 4-5 assistants when I was the head coach at Vassar College). We aren’t teaching you the best way to execute an attack or make a parry.

“What we’re going to teach you how to win a fencing bout.” And so we more or less did. I first took over a high school team (Huntington, also on Long Island) which had not won a dual meet in so long that nobody in the school could recall them ever having done so. After three seasons, our team won the championship tournament of a nine-team league.  At Vassar, I inherited a club team, and four years later, the team was given varsity status.  Three years after that, we hosted our conference (the Middle Atlantic Fencing Association) championship, which included included schools such as West Point, Johns Hopkins, Lafayette, and other schools that were usually out of Vassar’s league, athletically. We did not win that time, but we did place second out of 15 teams, missing first place in the overall results by one touch (out of 105 bouts each team fenced that day.   So I was fairly pleased, as that was my final season (I was relocating to California soon thereafter).

Since then, I have spent more than 20 years coaching at first the now-defunct Baltimore Fencing Center in Columbia, MD, and now at my own club, the Savage Fencing Club, which I opened in partnership with my wife, Lauren, in February 2022.

Can you talk to us about the challenges and lessons you’ve learned along the way? Would you say it’s been easy or smooth in retrospect?
It’s hard to claim one is struggling when doing something you love. What, to some might be a problem is, to me,  a challenge. And as I say to my fencing students, regarding difficult tactical situations they may face, there may never be a perfect solution to your current problem or challenge, but there is always a best solution. That is more or less the way I look at life itself.

Thanks for sharing that. So, maybe next you can tell us a bit more about your work?
Currently, I am a contract technical writer and editor, doing work for the Defense Health Agency to help improve the healthcare of those who defend us. Before this, I was an operations research analyst and (occasional) designer of serious games for the Johns Hopkins University Applied Physics Lab, where I performed various tasks for the Department of Defense and the Department of Homeland Security.

Before that, I had a long career as a professional game designer and project manager, working on commercial and serious games for various governments and other clients. These latter included, of course, the Department of Defense, as well as MedStar Health (where I designed a virtual hospital). Probably the work I am most proud of in that world was a game called Incident Commander, created for the National Institute of Justice (an arm of the Department of Justice). Incident Commander was intended to help teach professional firefighters, police officers, hospital managers, school administrators, and others how to respond to a major event — such as a mass casualty incident — that required their intervention.

The National Institute of Justice told me that my game, which distributed more than 100,000 copies to those who asked for it was the most requested product they had ever created. If nothing else, I might call this my professional legacy. In response to the question, “What sets you apart from others?” I can only think of that poster from Despair.com, which reads, “Always remember that you are unique — just like everybody else.”

My wife says she considers me to be the most wonderful man she has ever met. That’s good enough for me — I do not need accolades from anybody else. I will admit that when I was in the eighth grade, I received the “Best All-Around Boy” award and a five-dollar bill.

Our club is devoted first to conveying the love we have for our sport to others and second to one day creating champions. Lauren and I have competed on a fairly high level (as a veteran, i.e., over 40 fencers, I have fenced in two world championships and won two national championships, and she has fenced for the gold twice in national events in the past several years). We hope to help create fencers whoalso aspire to compete at a very high level. Ourclub’s fulltime coach, Robert Suchorski, was Polish junior national champion in his chosen weapon (the epee) and a member of the Polish national team. He fenced in multiple World Cup events. Robert joins us in these goals, and he has been a great asset to us.

What changes are you expecting over the next 5-10 years?
The United States won a gold medal (in men’s foil) in 1904. For the next hundred years, it did not earn another. Then in 2004, Mariel Zagunis, an American woman of Greek descent, won the gold medal in saber at the Athens Olympics. This result, combined with an emphasis on expanding the sport across the country, helped lead to an eventual doubling of the number of competitive fencers in the United States (from 20,000 to over 40,000). And it also helped to vastly improve the results — and the reputation — of Americans in international competition.Our fencers used to be held very low regard in international fencing—now they areamong the best in the world. For example, in the summer of 2022, the U.S. earned two bronze and two silver medals in the world championships held in Cairo, Egypt, and had several other fencers, though non-medalists, place highly. This trend is only likely to improve, as more medals mean more television coverage, more YouTube videos, and more promotion of any sport always generates more interest and participation. 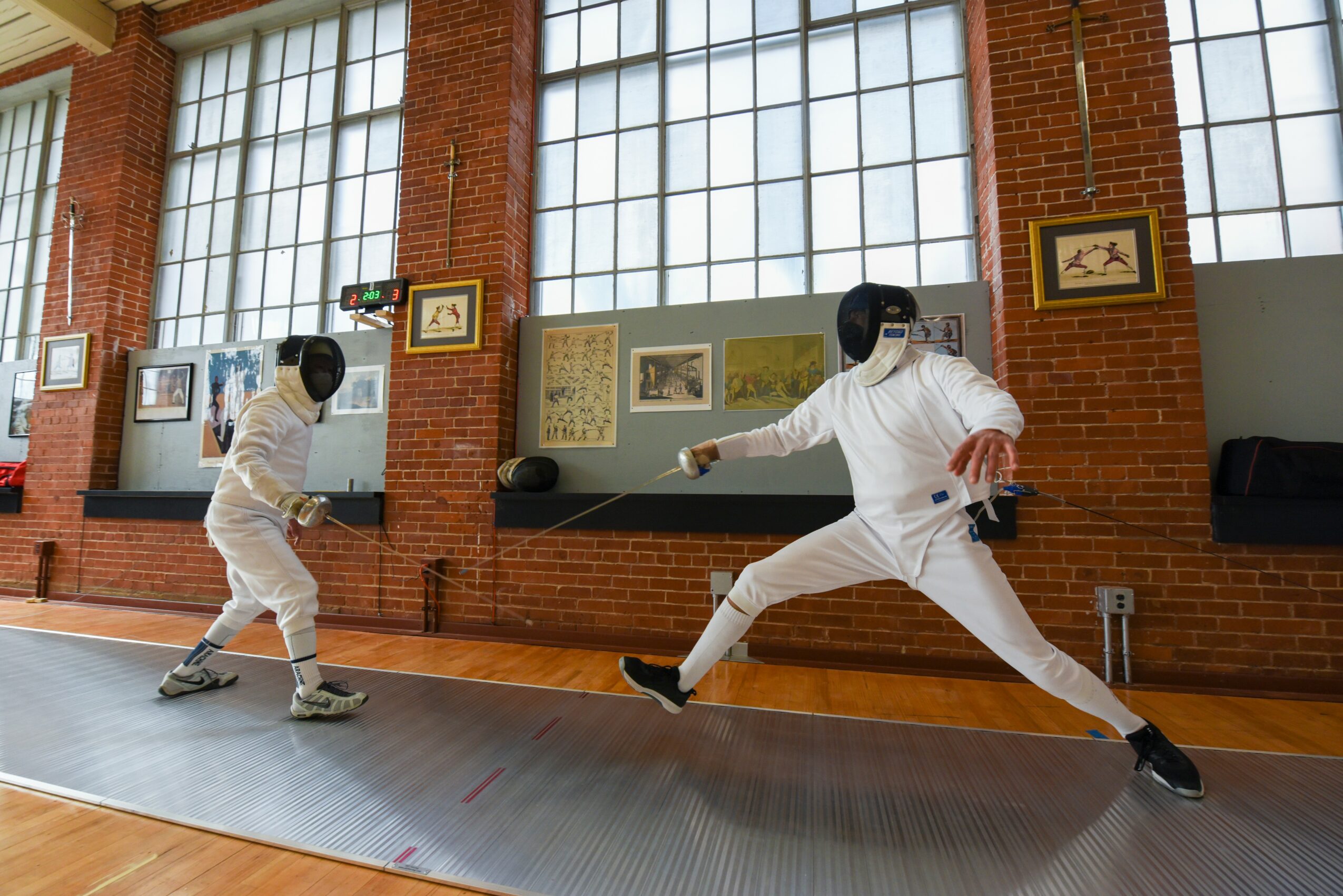 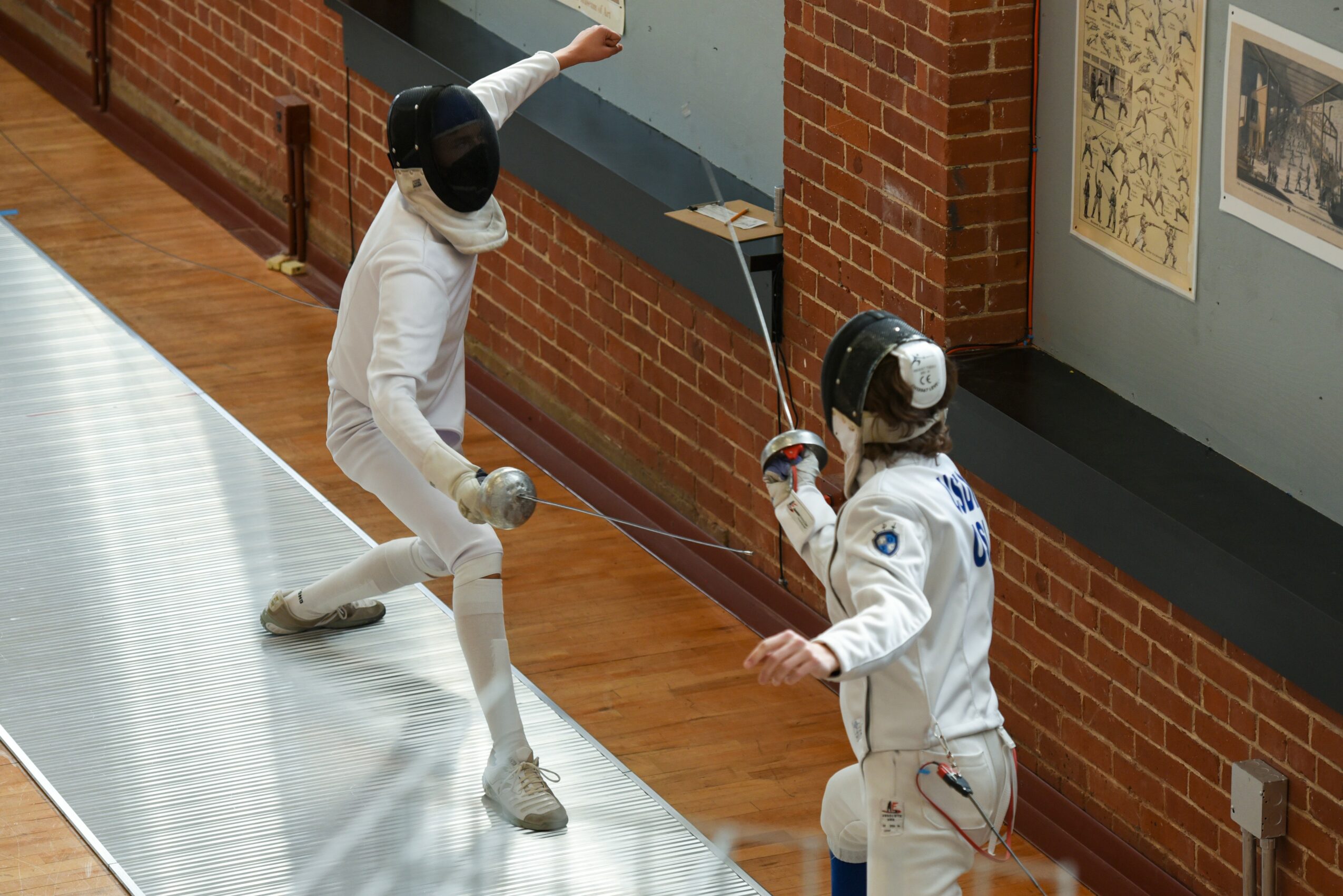 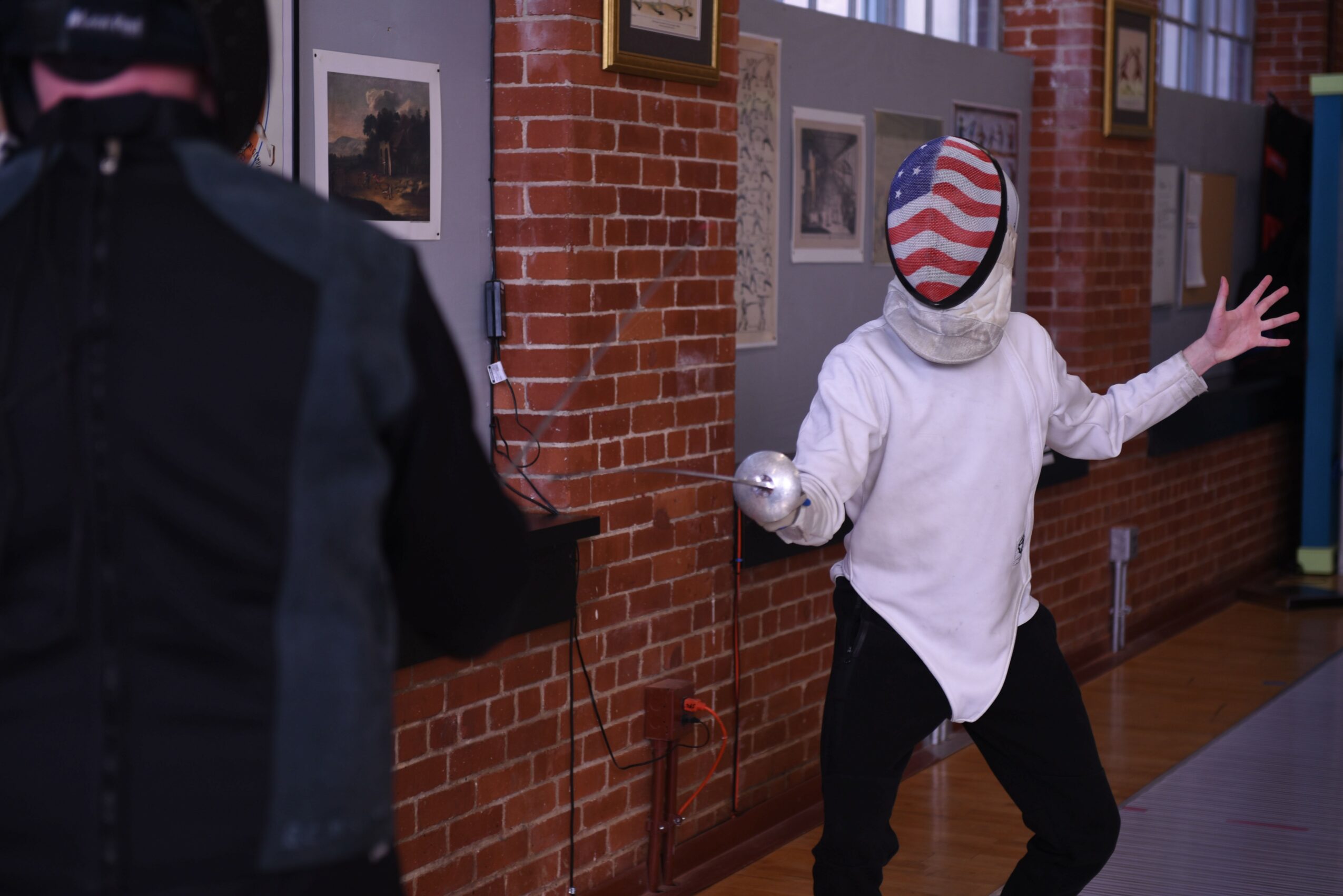 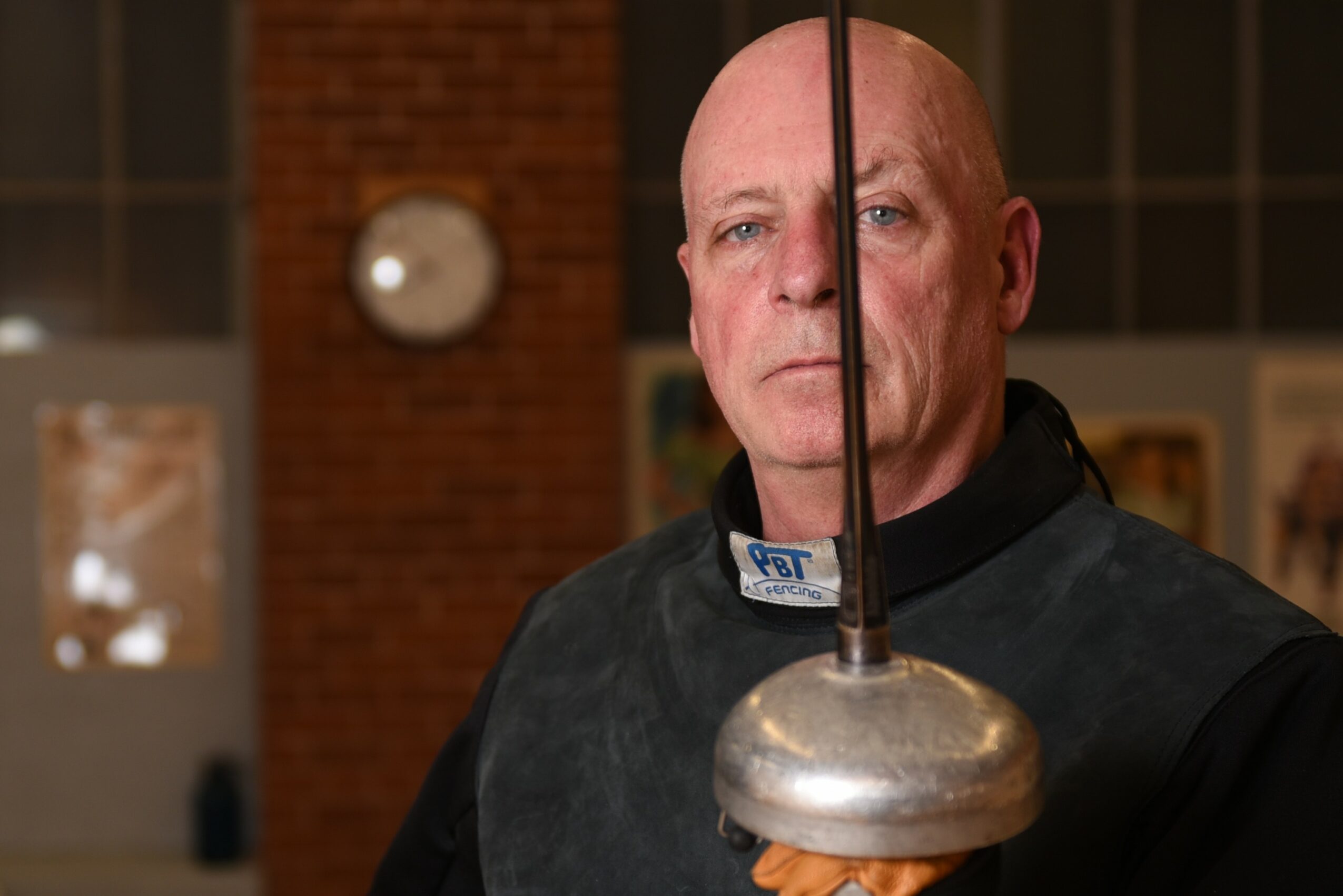 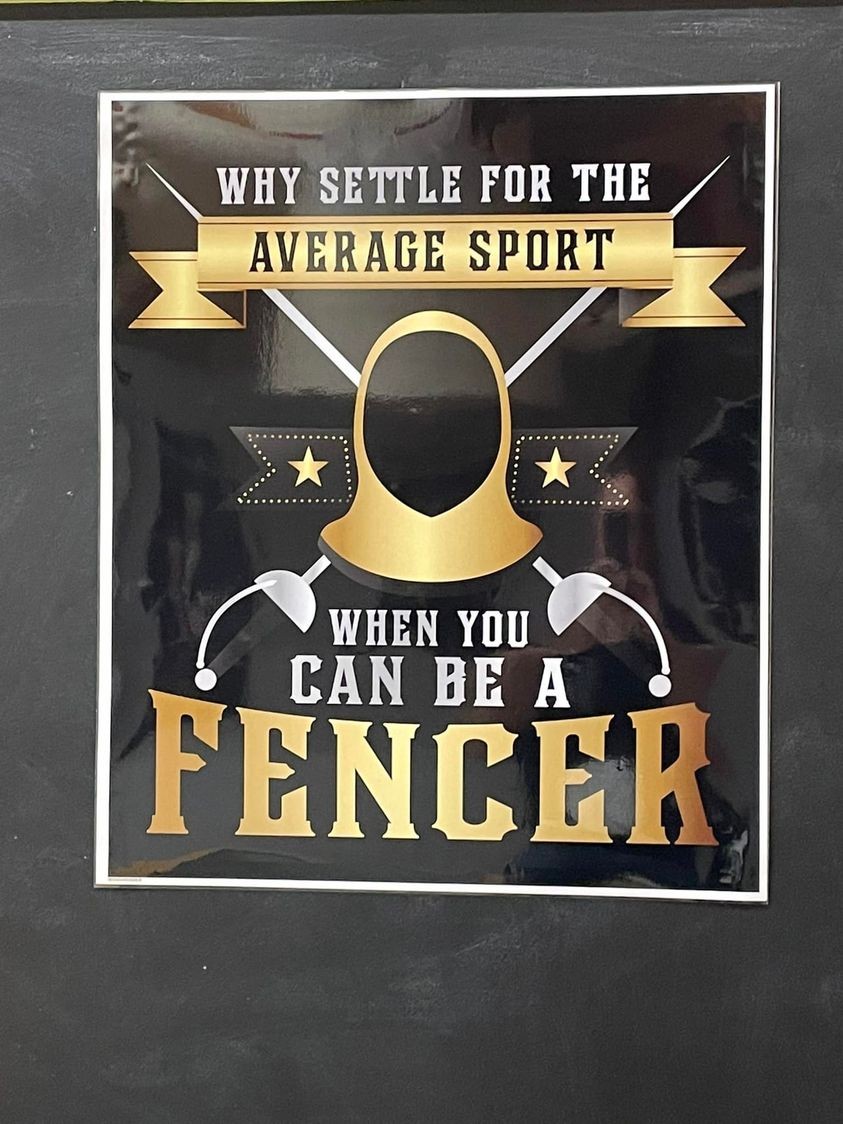 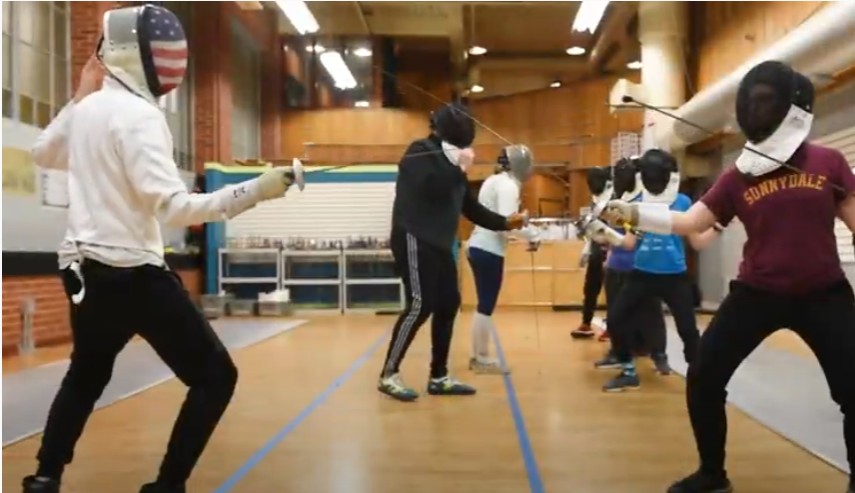 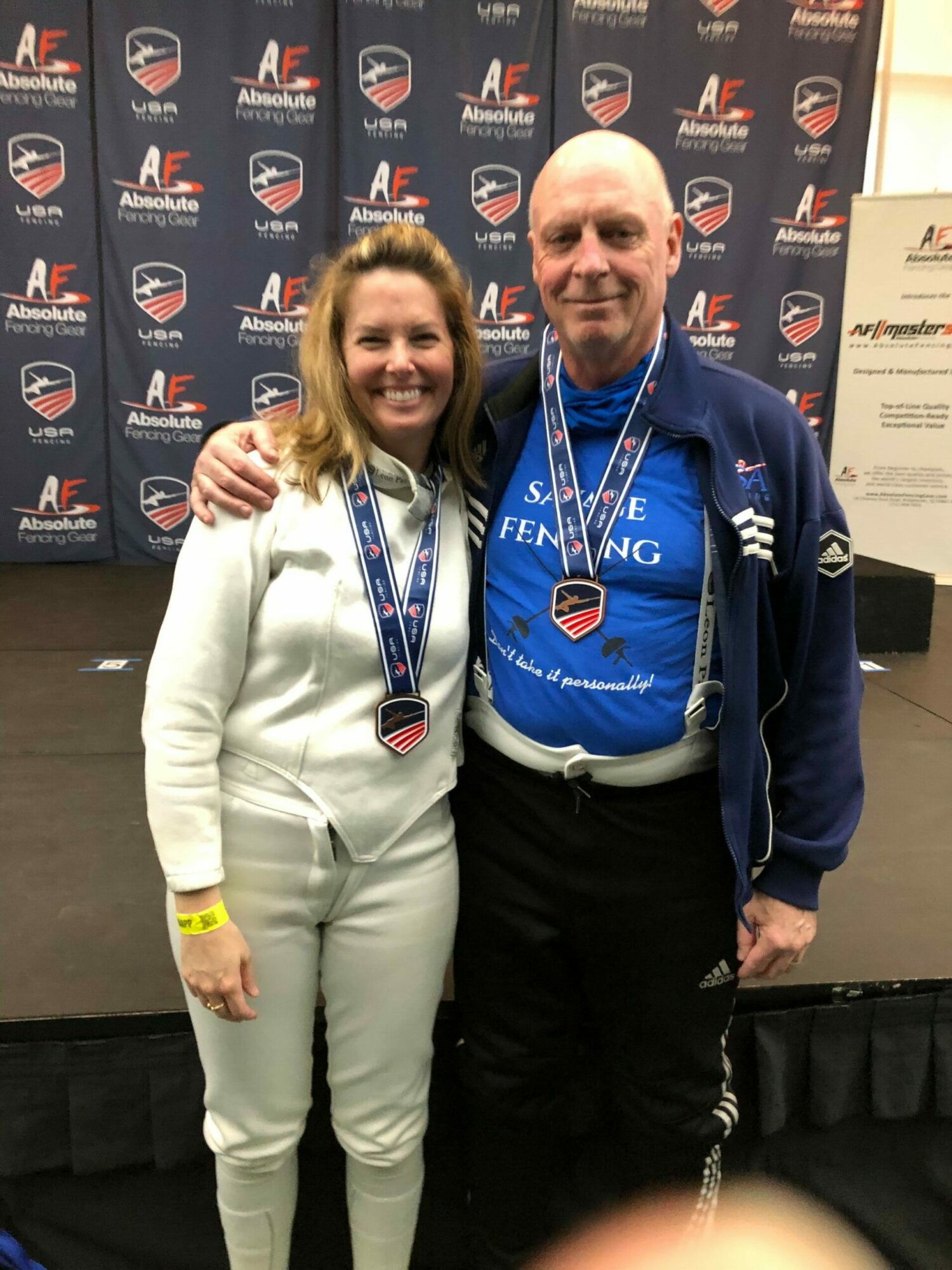 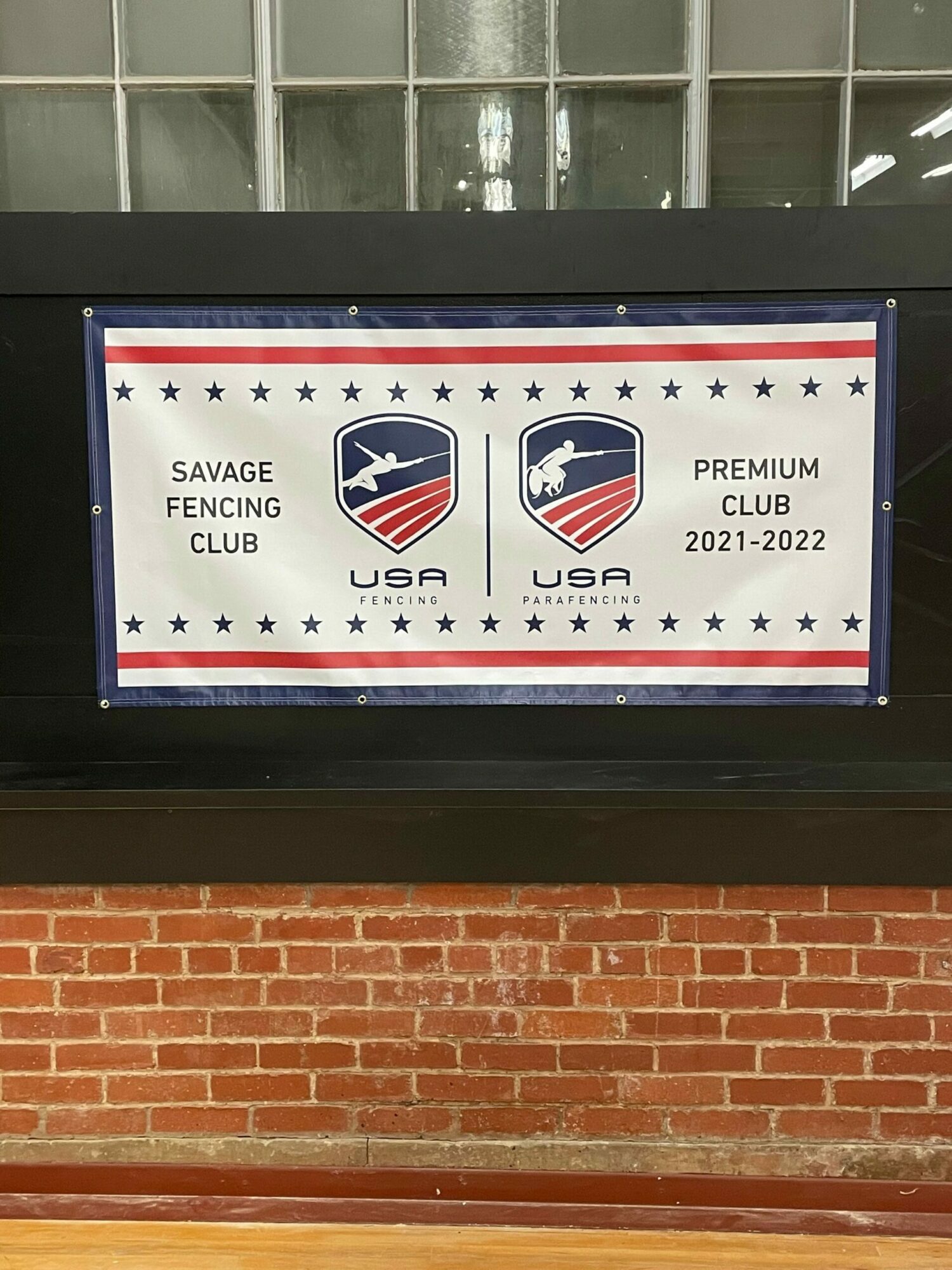