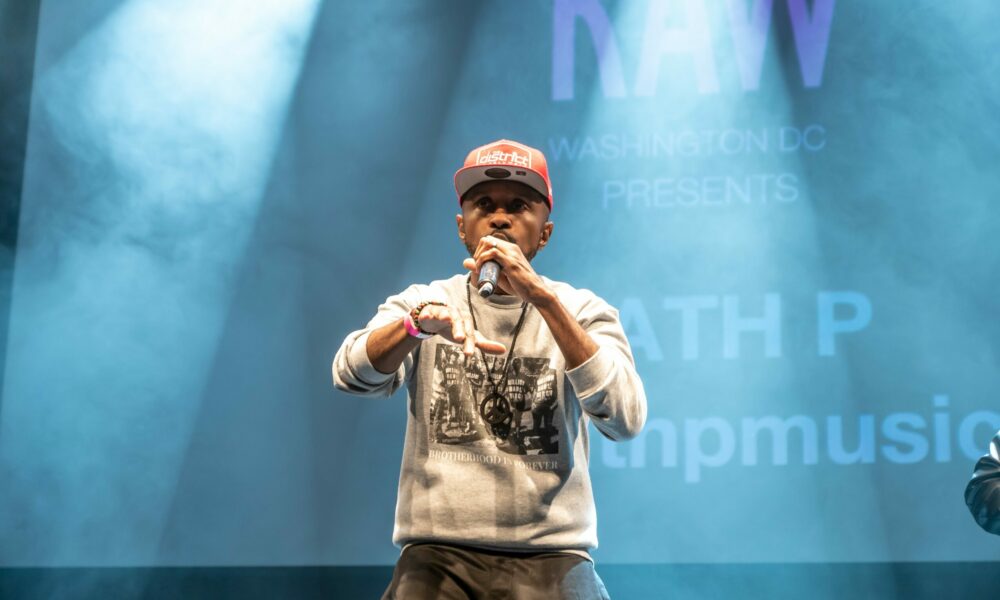 Today we’d like to introduce you to A.J. Throwback.

Hi A.J., please kick things off for us with an introduction to yourself and your story.
My journey with music and media primarily begins with my father, Mitchell Goings. He worked in radio when he was a teenager and young adult, progressed into becoming a disc jockey, and had an impeccable ear for great music. Seeing records laying around from a wide range of artists including Cameo, Grandmaster Flash and the Furious Five, Phil Collins, The Sugar Hill Gang, Whitney Houston, Isley Jasper Isley, Michael Jackson, and countless others, both of my parents’ musical tastes sparked a lifelong love and passion for music of all types. He also taught me how to appreciate music from different generations as he shared music from his generation while embracing a lot of new school hip hop music–including the music I would eventually make as a producer and artist.

As a well-known figure throughout D.C. and beyond, my father was perhaps the first person to teach me the importance of the phrase, “It’s not WHAT you know, but WHO you know”. I wouldn’t have been involved in politics or journalism if it weren’t for my family’s influence, my high school friends and teachers, my mentors, and community leaders who saw more of my leadership potential in me than I initially saw in myself. Between my college years and today, every opportunity in radio happened because I befriended people who saw the real me and what I valued most.

Music production would’ve been relegated to my mother’s basement in Southwest D.C. if I didn’t play my music loud enough to wake my neighbor out of his nap and meet the person playing those beats to which he and his friends would record several songs. Being a hip-hop recording artist would’ve been a pipe dream without the urging from that same neighbor along with countless other friends. I would’ve overlooked being a professional DJ if I hadn’t played at an office Christmas party and showed off my vast knowledge of music.

In short, I am WHO I am and WHERE I am because of the torch my late father passed to me as well as the meaningful relationships I have with the people in my life.

Alright, so let’s dig a little deeper into the story – has it been an easy path overall, and if not, what were the challenges you’ve had to overcome?
I’ve faced my fair share of challenges which made me feel like I’m not good enough to be in certain spaces. Being kept out of the terrestrial radio realm which my father described as “cutthroat” was disheartening because stations either passed me over for college interns when I was a graduating senior, offered opportunities extremely far away from home, or didn’t respond altogether.

The music industry’s Fort Knox-like mentality with allowing in new artists and producers was equally discouraging because label reps wouldn’t look twice at the unsolicited talent and I knew few people who could get me in the door in my 20s or most of my 30s.

When I wasn’t facing internal politics from a leadership change at the local newspaper which gave me my first opportunity out of college, representatives for major record labels, professional sports organizations, and other entities reminded me of the limitations of my access because I wasn’t working for a widely-popular publication.

Add insult to injury, a meeting with a journalist for one of the “bigger” papers summarized the path to working for the more-renowned media outlets: If you didn’t graduate from an Ivy League university or put in 20 years of writing experience, then your chances of getting in with sporadic or limited experience are slim to none.

Thus, I have usually had to take the independent route to get into the industries in which I’m the most talented and skilled.

Thanks for sharing that. So, maybe next you can tell us a bit more about your work?
I am a music producer and songwriter, a hip-hop recording artist, a music experience facilitator (or “a fancy way of saying ‘DJ'” as I used to say on my mix show LOL), a media personality, content creator, and journalist. My specialties as a music producer and lyricist are in hip hop and R&B, occasionally flirting with pop and Gospel music.

Although I’m usually asked to spin hip-hop, R&B, D.C. go-go music, pop, and reggae, I have done several events playing predominantly Gospel and inspirational music. As a media personality and content creator, my focus has mainly been on supporting music from independent artists. As a print journalist and online blogger, I created layered conversations around music, sports, TV & film, politics, and social justice through my writing.

Among many memorable moments for which I’m grateful, I’m the proudest of whatever manifests my independence and/or is impactful. Although recorded with less-sophisticated equipment and over “industry beats” instead of my own, I cherish the raw energy of my first-ever rap mixtape called ‘Legend of the Fall’ (which I released on my 30th birthday in 2009) because I pleasantly surprised people with my skills and was brave enough to put out something.

I celebrate the first radio show I ever created, ‘The Balancing Act Radio Show’ (BARS) [co-hosted with my junior high school buddy, Ramsey Brown], because we developed four different shows which provided opportunities to independent urban contemporary artists, entrepreneurs, and change agents from the DMV and beyond from 2018 to 2021. I recently became the official DJ for The New Royal Family, community service and homeless outreach organization based in the DMV, and being able to use my love of music to help connect with those in need has been one of the most spiritually rewarding experiences as a creative.

What sets me apart is my ability to create unique, cohesive concepts and experiences. I bridge the gap between hip hop and R&B as a producer and songwriter while often infusing elements of D.C. go-go music, rock, blues, Gospel, jazz, and pop. My calling card as a recording artist is centering my projects around a theme, giving every song its own personality, and penning substantive lyrics regardless of the subject matter. I have learned to craft my music experience facilitation services to create vibes germane to specific age groups after learning invaluable lessons from my wife after struggling a bit with my first few gigs as well as a work seminar about generations and what parts of their lives they connect with the most.

‘BARS’ arose from the fatigue of complaining about the lack of balance between styles and the representation of talent right here in our region in the mainstream and decided I’d be more impactful in the independent circuit. I aim to balance my intelligence with my artsy flair to write posts and articles which are both fun and informative. Overall, I stand out because I’m intrepid and unapologetic in showing off my personality in everything I do.

What do you like and dislike about the city?
Although I was born and raised in D.C., Baltimore has always been one of my favorite cities, and my wife, my son, and I are actually considering purchasing our first home in this area because you can get so much more quality houses for your money. Since first visiting the Power Plant at six years old, I have always loved the Baltimore Inner Harbor and two of my favorite places are the Maryland Science Center and The National Aquarium.

As a foodie, Baltimore is one of the most unmatched places on the East Coast when it comes to seafood. Of course, you can’t mention the city without including Baltimore club music–which I have come to appreciate more as a DJ because it undeniably gets people moving! More than anything, I enjoy the people of Baltimore, and a significant amount of my family as well as several friends are from or live in and around the city.

In terms of what I don’t like, I take issue with any city where you can clearly see how the socioeconomic inequalities affect Black people and other minority groups and Baltimore is unfortunately no different. Case in point, many of the best-renovated, most-affordable homes I’ve seen in my search have been in high-crime neighborhoods where schools have received substandard ratings–which can open up a “can of worms” conversation about systemic racism being a contributing factor to all of it.

However, you can go a few blocks across somewhere like E. Northern Parkway from the environments I’m describing to houses in higher-rated school districts with “Black Lives Matter” signs staked in their manicured lawns–all while still not feeling like you’re “home” if you’re a Black person unaccustomed to neighborhoods of that caliber. 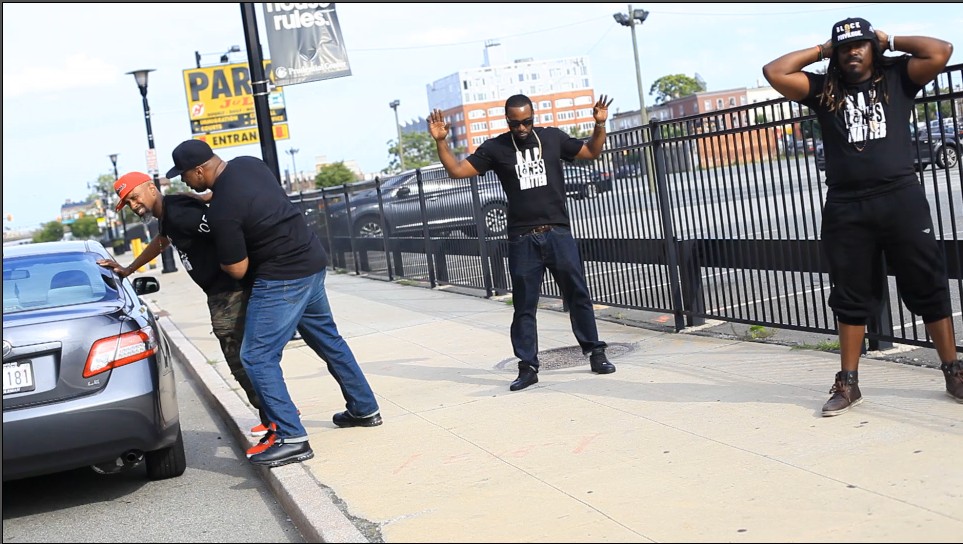 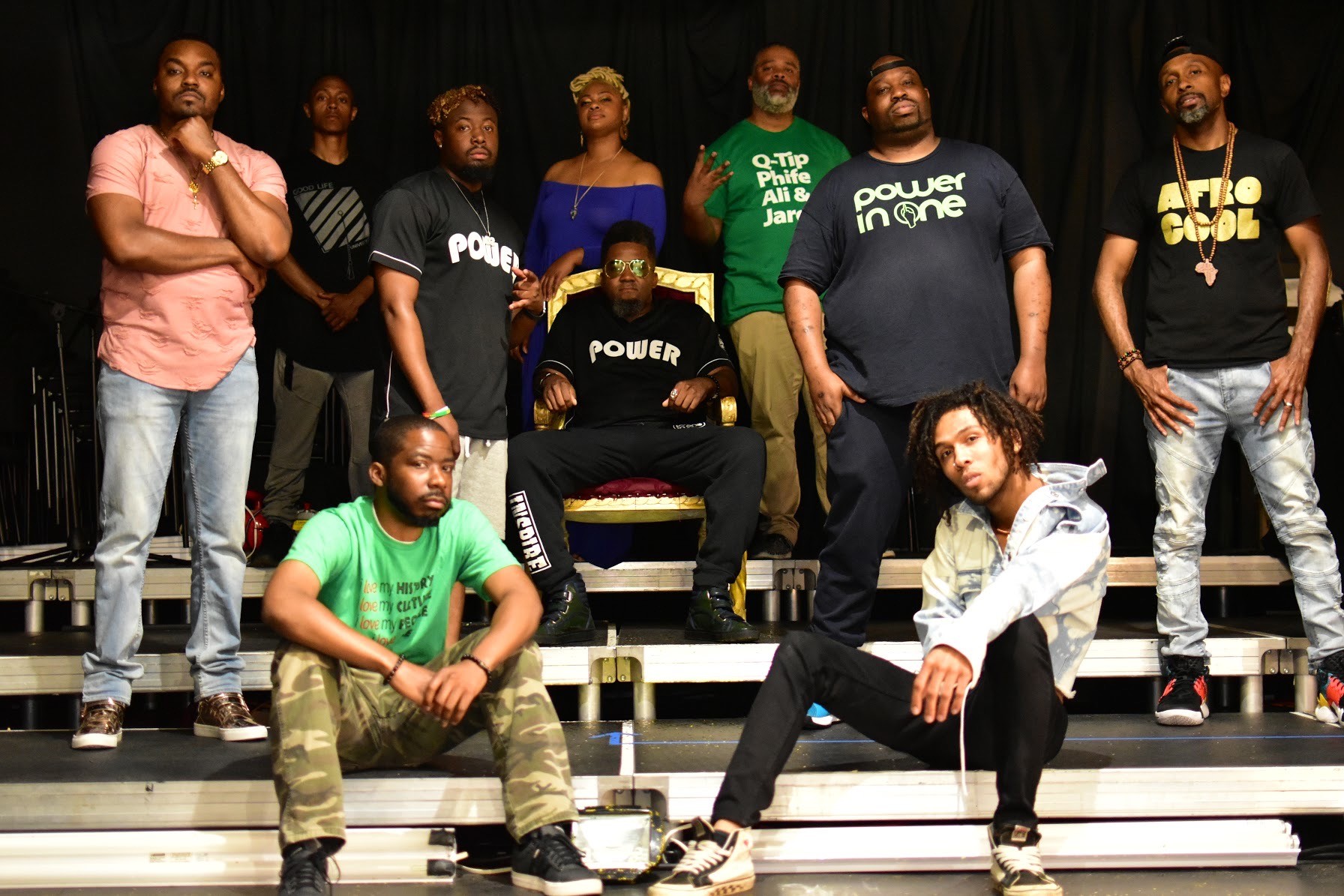 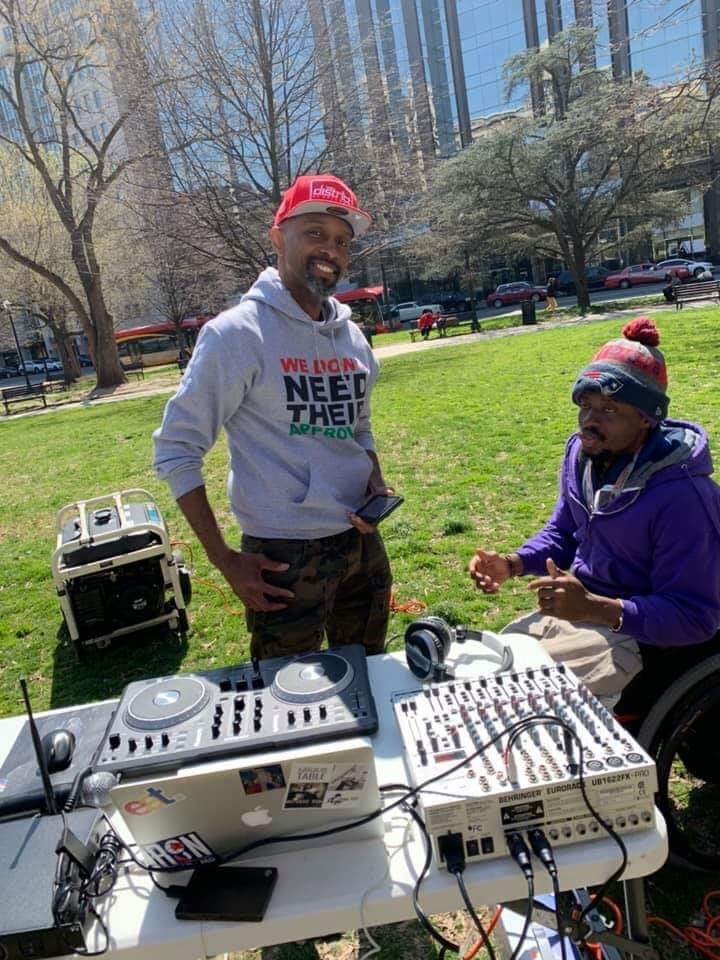 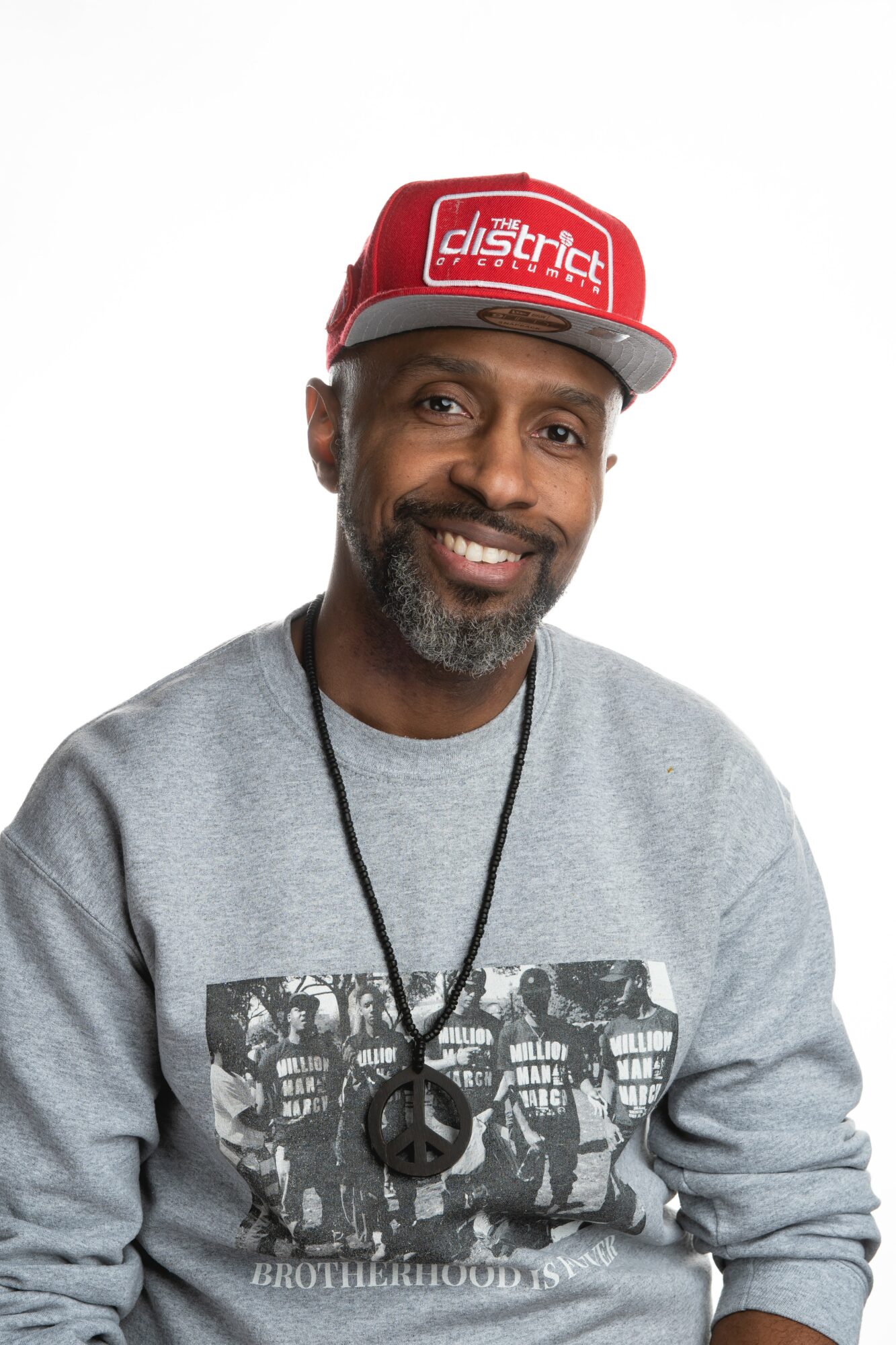 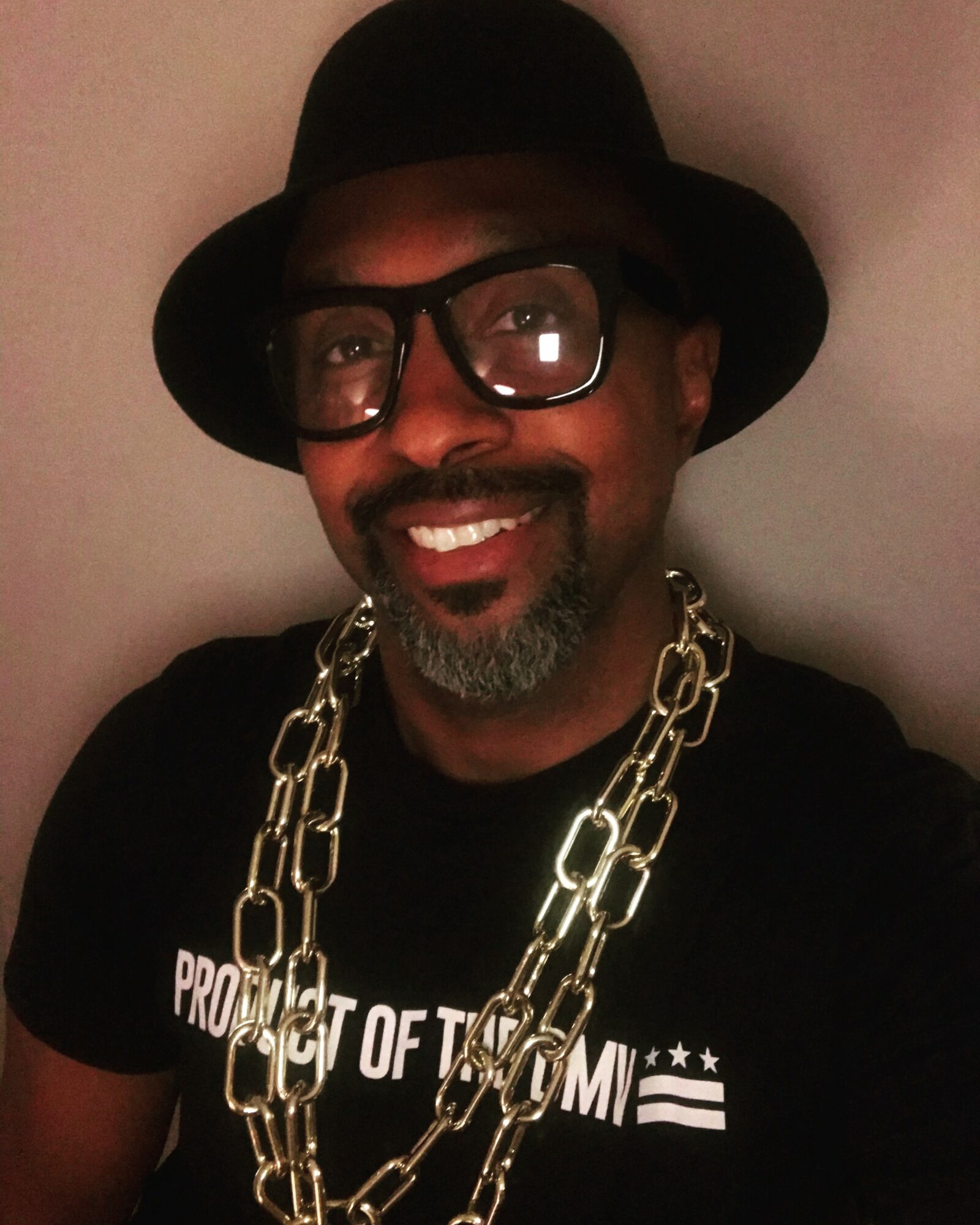 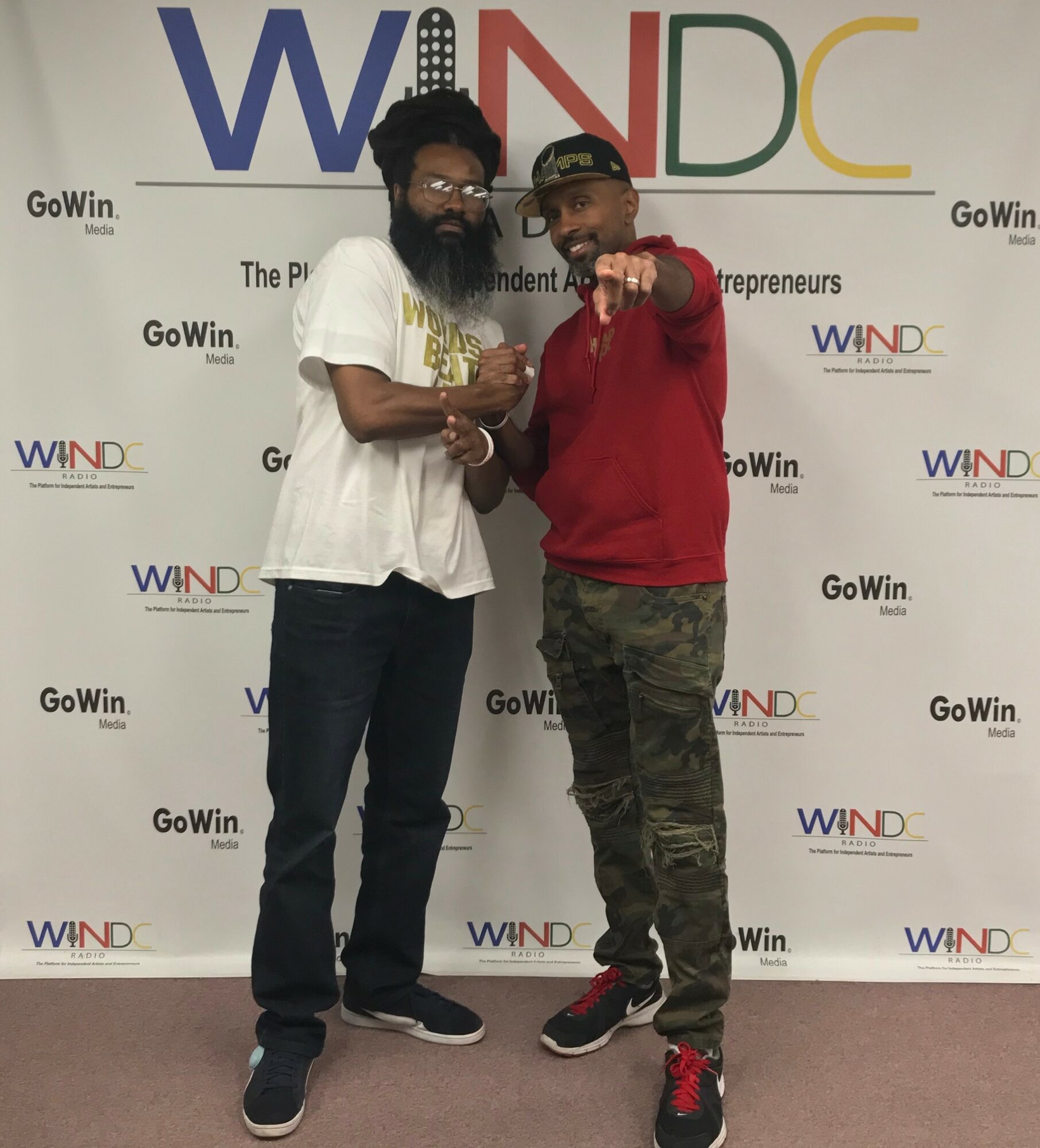 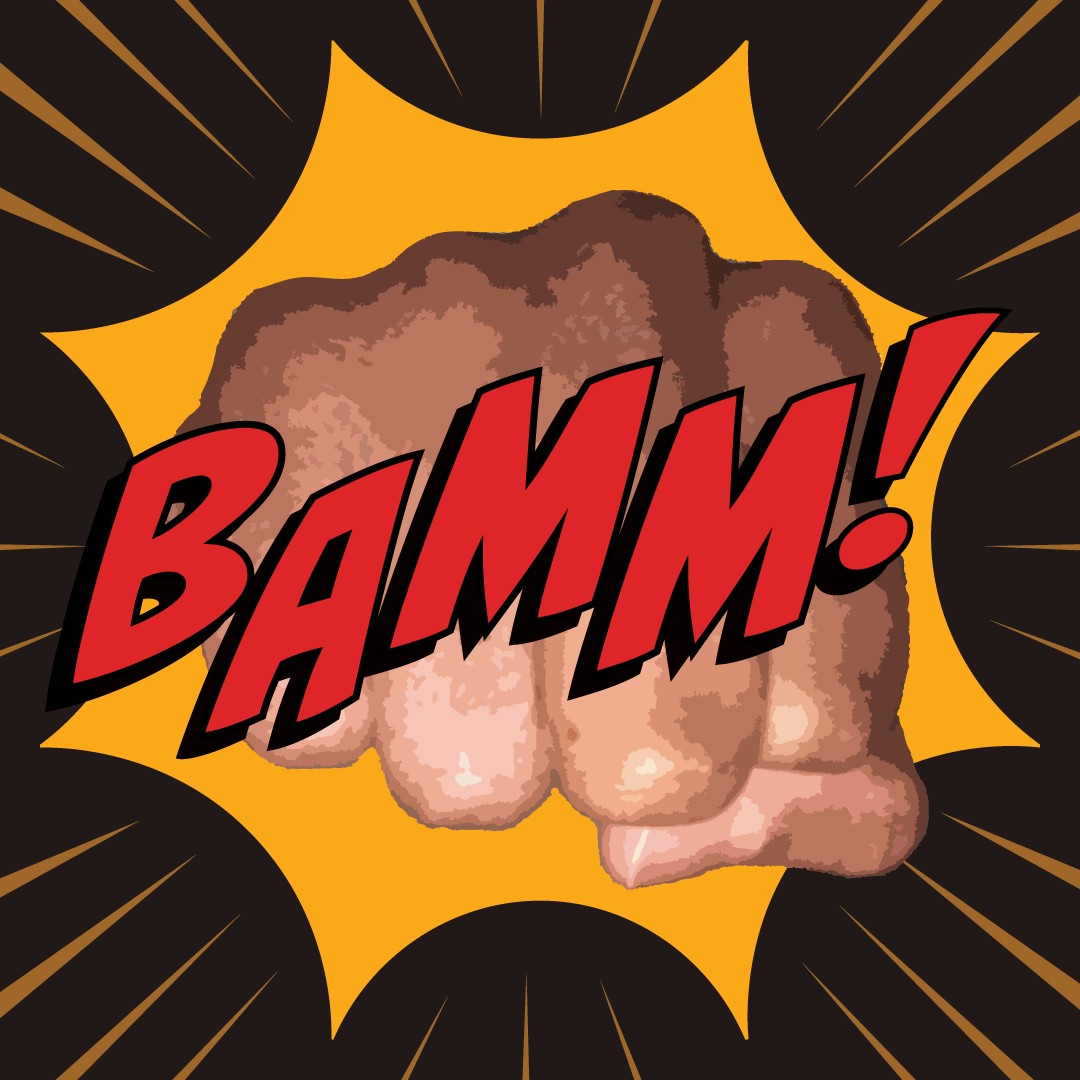 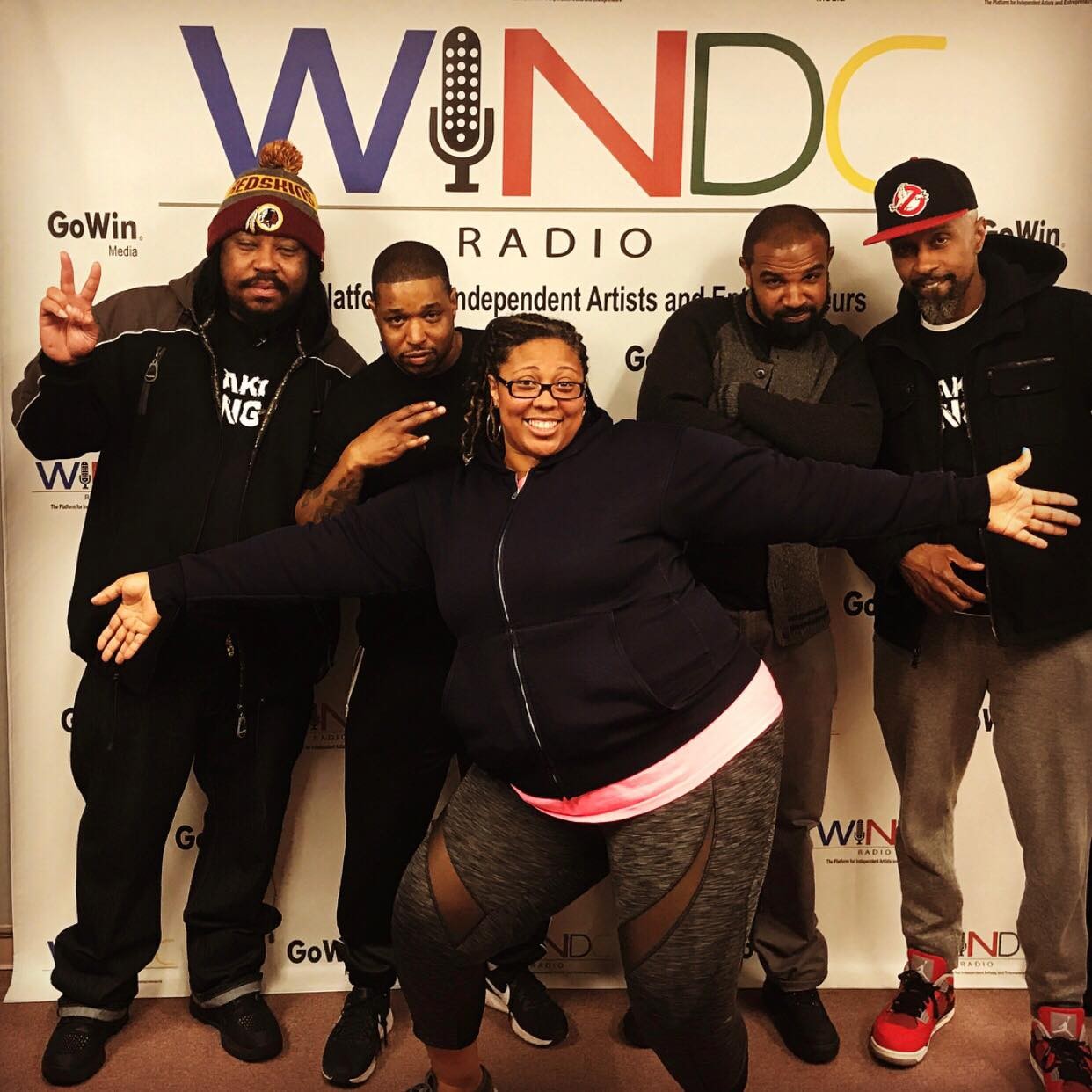