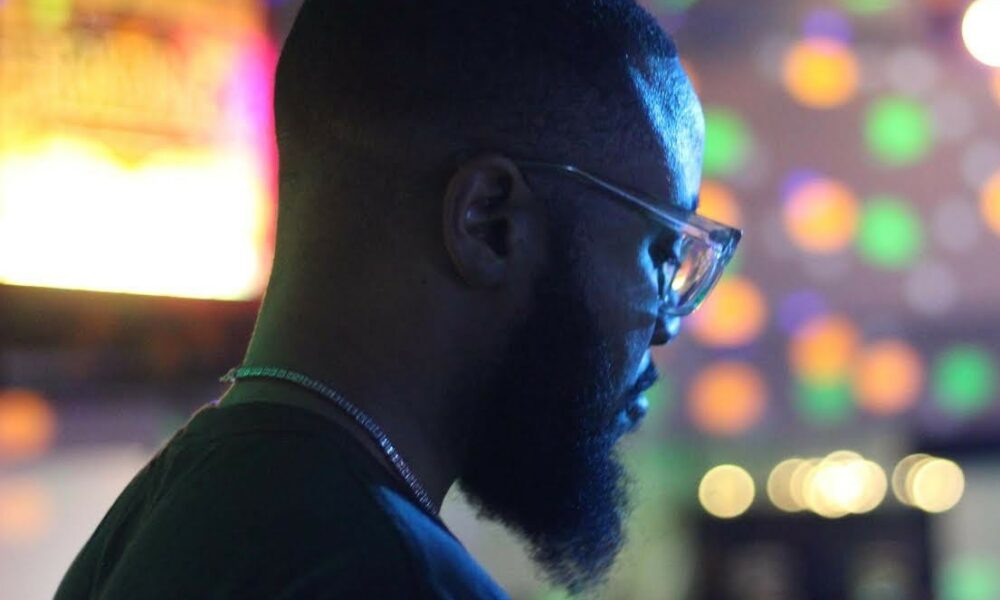 Today we’d like to introduce you to Michael Branch.

Alright, so thank you so much for sharing your story and insight with our readers. To kick things off, can you tell us a bit about how you got started?
Being a young black man from East Baltimore (Charles Village area), my family and I had to overcome a lot of adversity. Poverty, drug addiction, and over-policing were all too common where I grew up. Despite these factors, I worked against the odds with the help of my family, to grow beyond my surroundings. In that growth, I remembered those who still struggled in that very same community. This propelled me to seek a new path, graduating Woodlawn High School and further, Howard University with honors. Throughout my collegiate years, I was blessed to be able to find my true passion of community service, youth/community outreach, and event planning.

Within my first two years on the campus of Howard University, I founded an all-male community service organization titled The Men of George Washington Carver. This organization has sought and continuously seeks to serve the needs of not only the Howard community, but the DMV community at large. Greater still, we have been able to shine as a beacon for younger Black men within the surrounding LeDroit Park community.

Currently, I am seeking to grow and cultivate a hub for young Black men who would otherwise lack opportunities to thrive and find success. My newest company, Vibe Studios, promotes a space for creatives to grow their ideas and transform them into avenues for new ventures. My goal is to help motivate these creatives to utilize their collective talents to inspire further change in their own communities.

Alright, so let’s dig a little deeper into the story – has it been an easy path overall and if not, what were the challenges you’ve had to overcome?
When younger, violence in the city was a growing phenomenon. When in high school, my school was viewed as one of the most dangerous and one with the least opportunities to excel. When at Howard, no sophomore had founded an all male organization since 75 years prior (each endeavor since had failed). So, yes I have had a fair share of struggles. But, I never let that hold me back or discourage me from my endeavors. Being young and Black in not only America, but in Baltimore city was a tough reality to reckon with. It was even tougher knowing that the majority of issues that plagued my family were not directly caused by them, but by a system that was not built for poor Black people. This motivated me to get involved, in every sense of the word. In family, in community and in politics. Some of the best tools I’ve found to overcome many struggles in community is to develop a robust political awareness and wide-ranging political education.

Appreciate you sharing that. What should we know about Vibe Studios?
Vibe Studios is a company who strives to inspire collaboration between creatives that fulfill needs in our community. Our first endeavor was titled ‘Vibe Vapes,’ which sought to reduce the number of new cigarette and tobacco smokers amongst youth. The CDC reported nearly 9 out of 10 adults who smoke cigarettes daily first try smoking by age 18 or younger, and 99% first try smoking by age 26. Each day in the U.S., about 1,600 youth smoke their first cigarette and nearly 200 youth start smoking every day. This fueled my vision to prevent more youth from suffering similar trajectories. With collaboration in mind, an engineer, designer, sketch artist, and lifestyle ambassador collectively conceptualized and produced a wonderful product. Working alongside an overseas manufacturer, we designed a vaping device that could provide a safer, healthier smoking alternative for those who have began the habit of smoking tobacco. This campaign was a smash hit in our local communities and the Vibe Studios team looks forward to our next project.

We’d love to hear about how you think about risk taking?
I see myself as a risk taker, yes. I love pushing the envelope and driving concepts to their absolute boundaries. It feels natural nowadays that I’ve been able to create uninhibited. Howard brought a lot of this out of me, though. I was pretty shy back then. Thinking about it now, founding my organization was a huge risk. My family, academic standing, social status, relationships and more were all in some way affected by the 2000+ hours that it took to construct a collegiate-level organization. If it were unsuccessful, there would have been major repercussions. This reality showed me that I *had* to be successful, end of story. 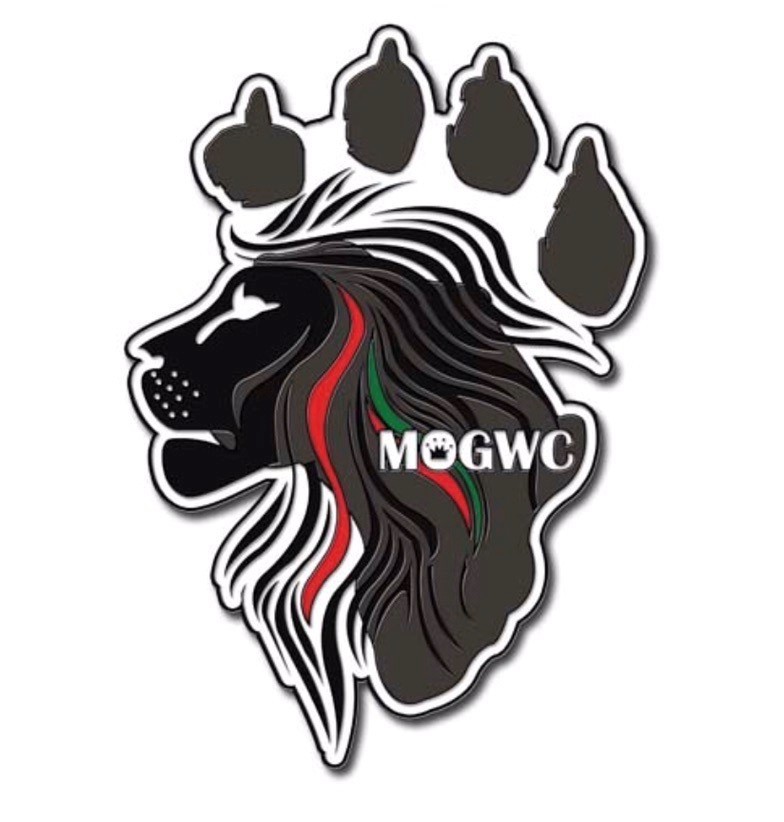 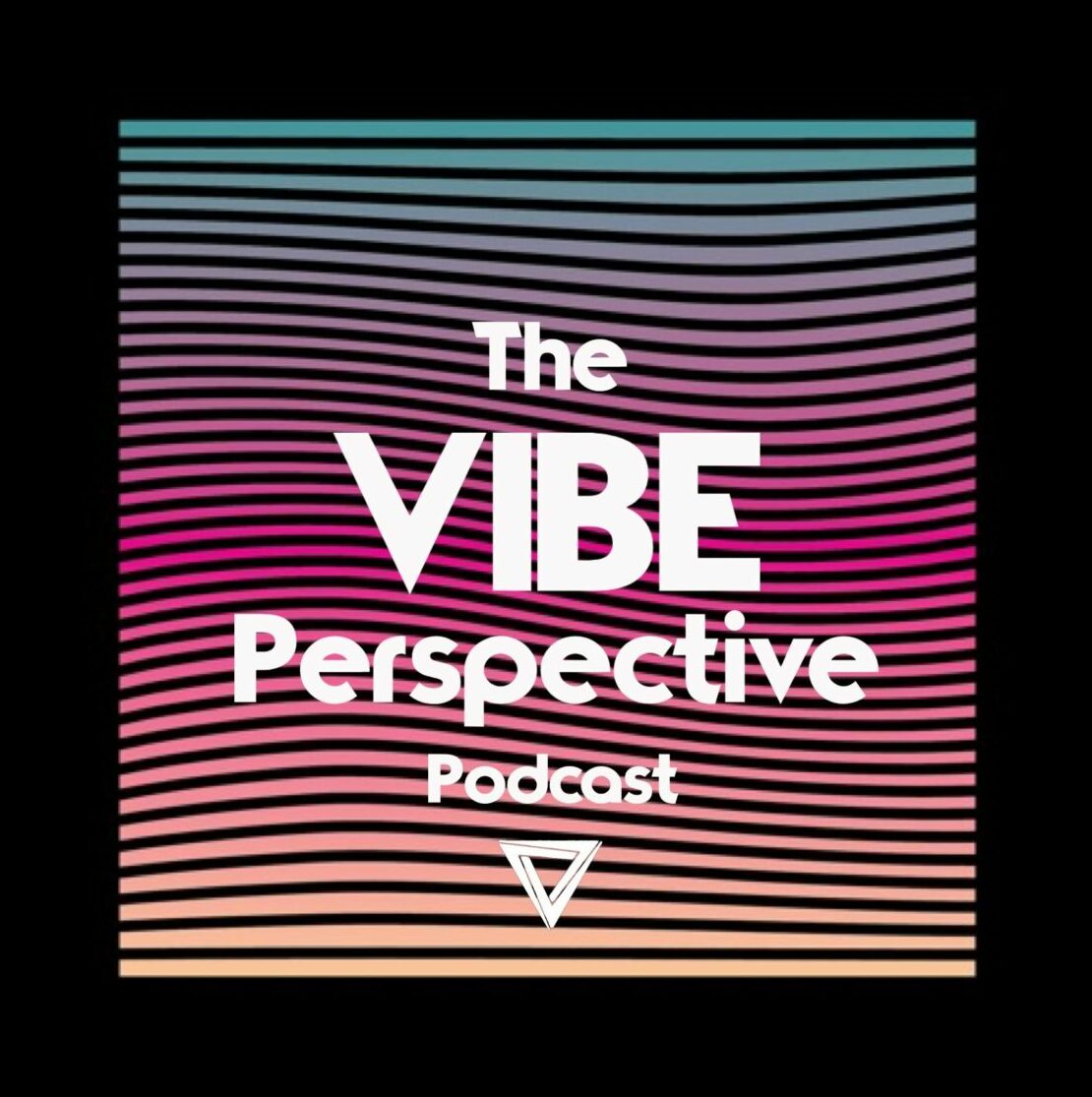