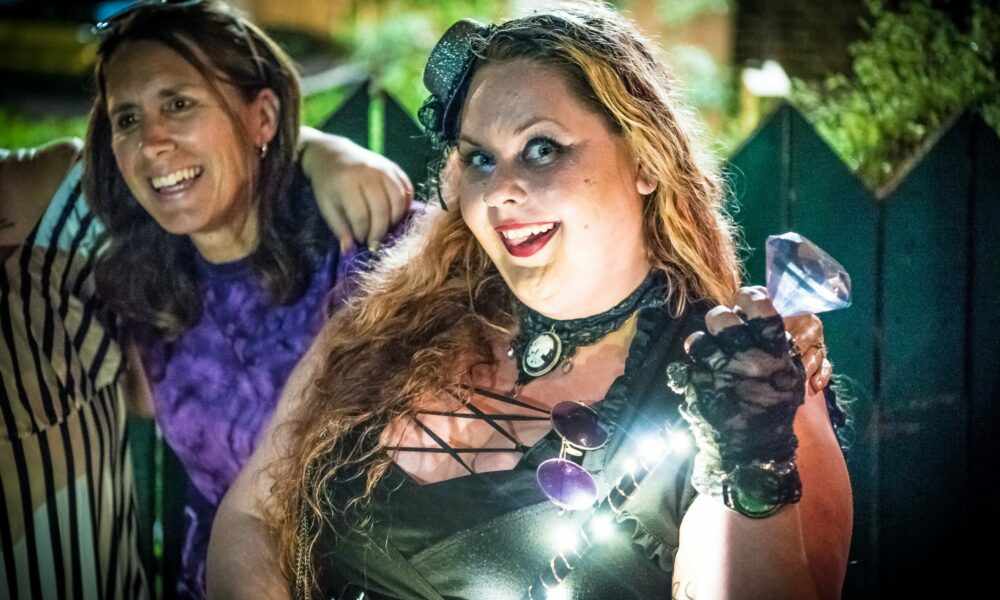 Today we’d like to introduce you to Melissa Rowell. Them and their team share their story with us below:

When owners Amy Lynwander and Melissa Rowell set out to research ghost stories of Fell’s Point, they started knocking on doors, talking to residents and bar owners, and combing through documents at libraries. Their findings were revealed during the Fell’s Point Ghost Walk Tour in October 2001. A couple of years later, The Original Fells Point Haunted Pub Walk debuted.

In July 2005, they published their first book of Baltimore ghost stories, Baltimore’s Harbor Haunts: True Ghost Stories. While researching their book, the duo uncovered stories from Baltimore’s Mount Vernon neighborhood and began the process all over again to create a new haunted walking tour, the Mount Vernon Ghost Walk Tour, which debuted in September 2007. In 2016, The Mt Vernon Haunted Pub Crawl made its debut.

In September of 2014, they launched a sister tour company, Baltimore Wicked History Tours, which explores the dark history of Fells Point and Baltimore’s Mt Vernon.

Can you talk to us a bit about the challenges and lessons you’ve learned along the way. Looking back would you say it’s been easy or smooth in retrospect?
The Baltimore tourism industry, in general, has had a lot of struggles on the past few years after the death of Freddie Gray and the unrest that followed. The negative perception of the city is nationwide. Then the pandemic hit, which further weakened the tourism industry in our city. It’s been a tough few years.

Can you tell our readers more about what you do and what you think sets you apart from others?
Tour Baltimore, LLC is the parent company of Baltimore Ghost Tours and Baltimore Wicked History Tours. We have been running walking tours for over 20 years in Baltimore City. We are the only locally owned and operated haunted tour in the city, and we are 100% woman-owned. All of our tour guides are local actors, and most of them have worked for us for over ten years. We are known for the quality of our tour guides, and we work very hard to attract and retain good tour guides.

What matters most to you?
In business, being a good employer matters most to me. In order to have good employees, you need to be a good boss. Treat people fairly and pay them well. Admit when you could do something better, and hire the person who can do it for you if you can’t. When Amy and I first started this company 20 years ago, we were the tour guides. We weren’t great. Our business didn’t really take off until we hired people who were better tour guides than us. 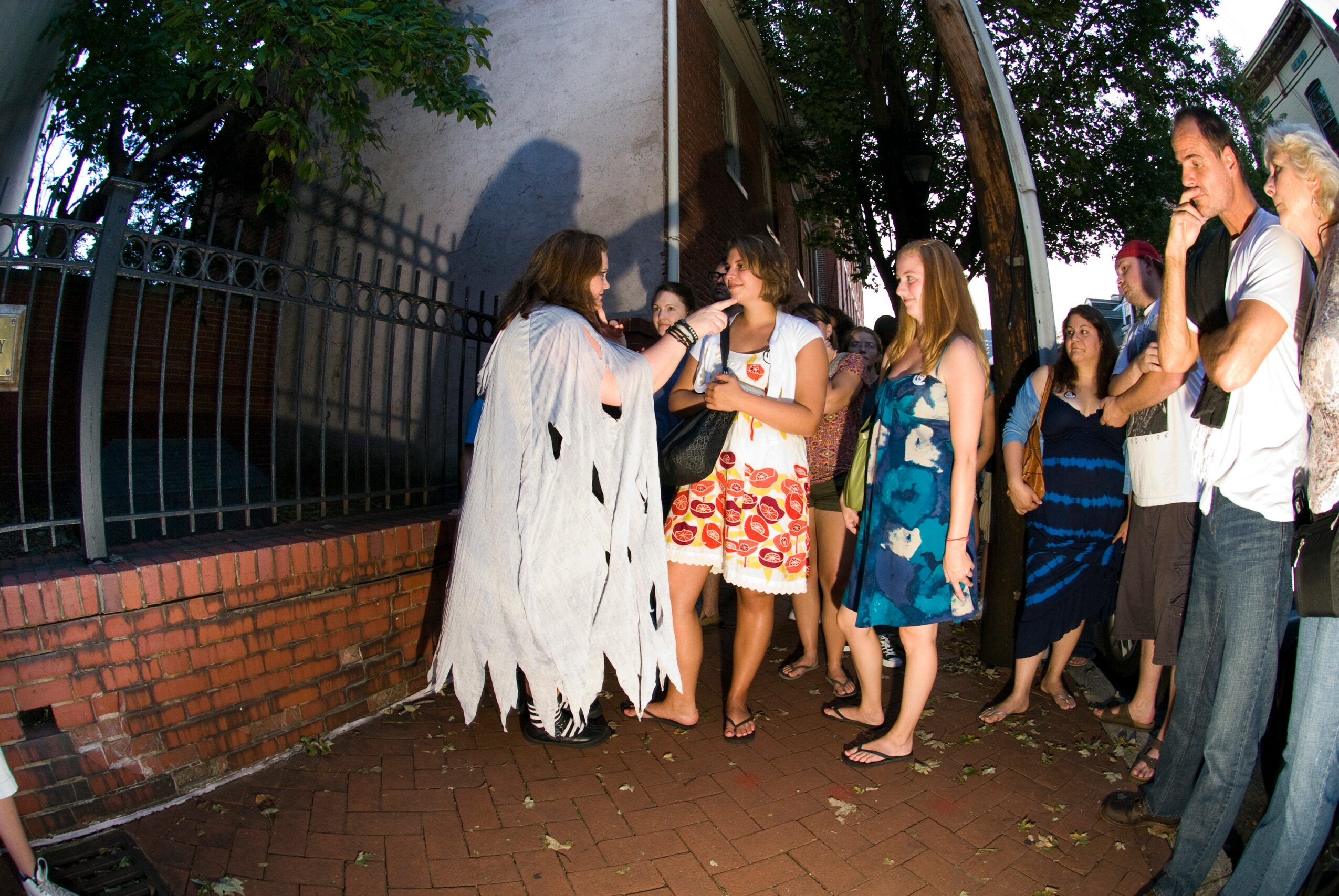 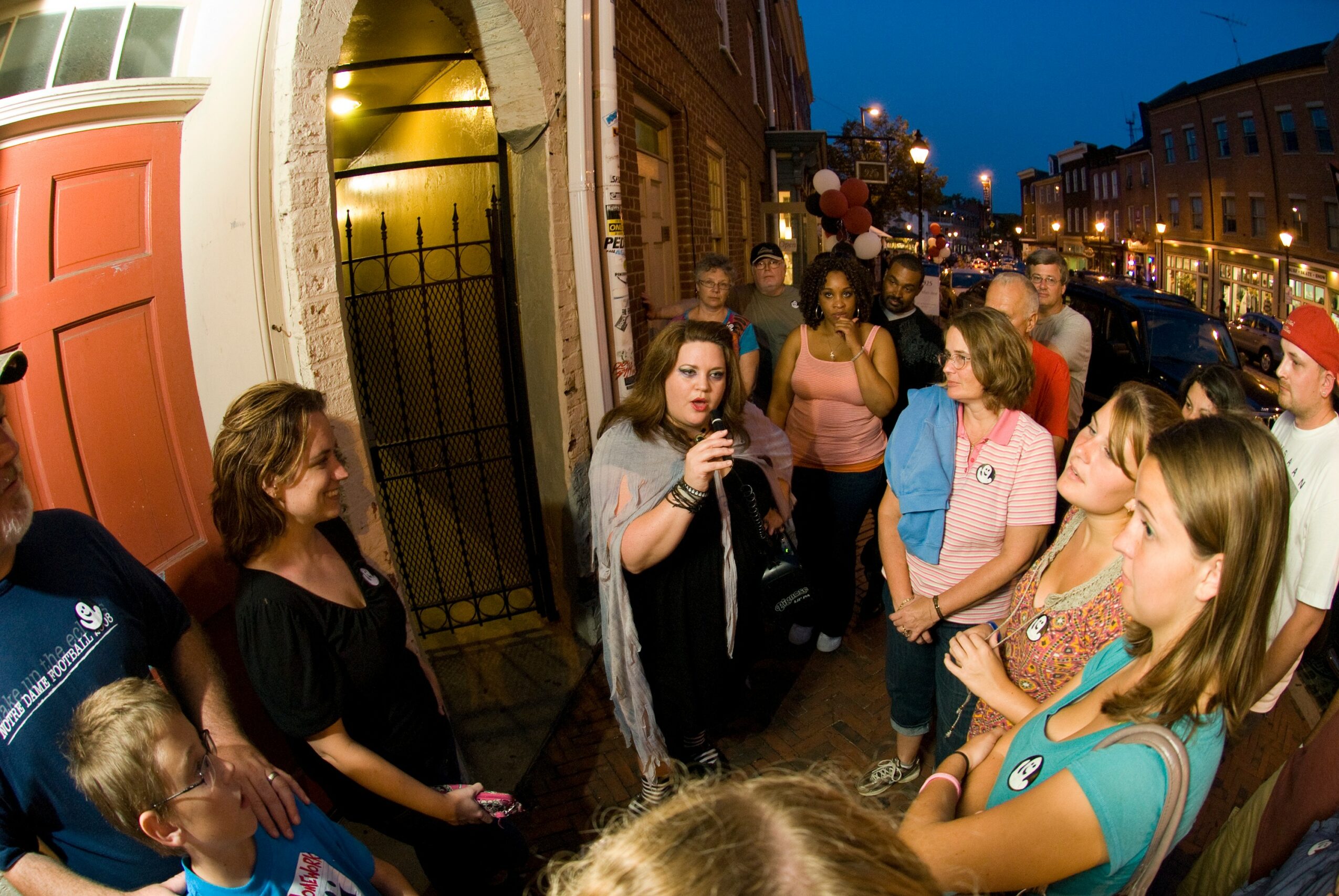 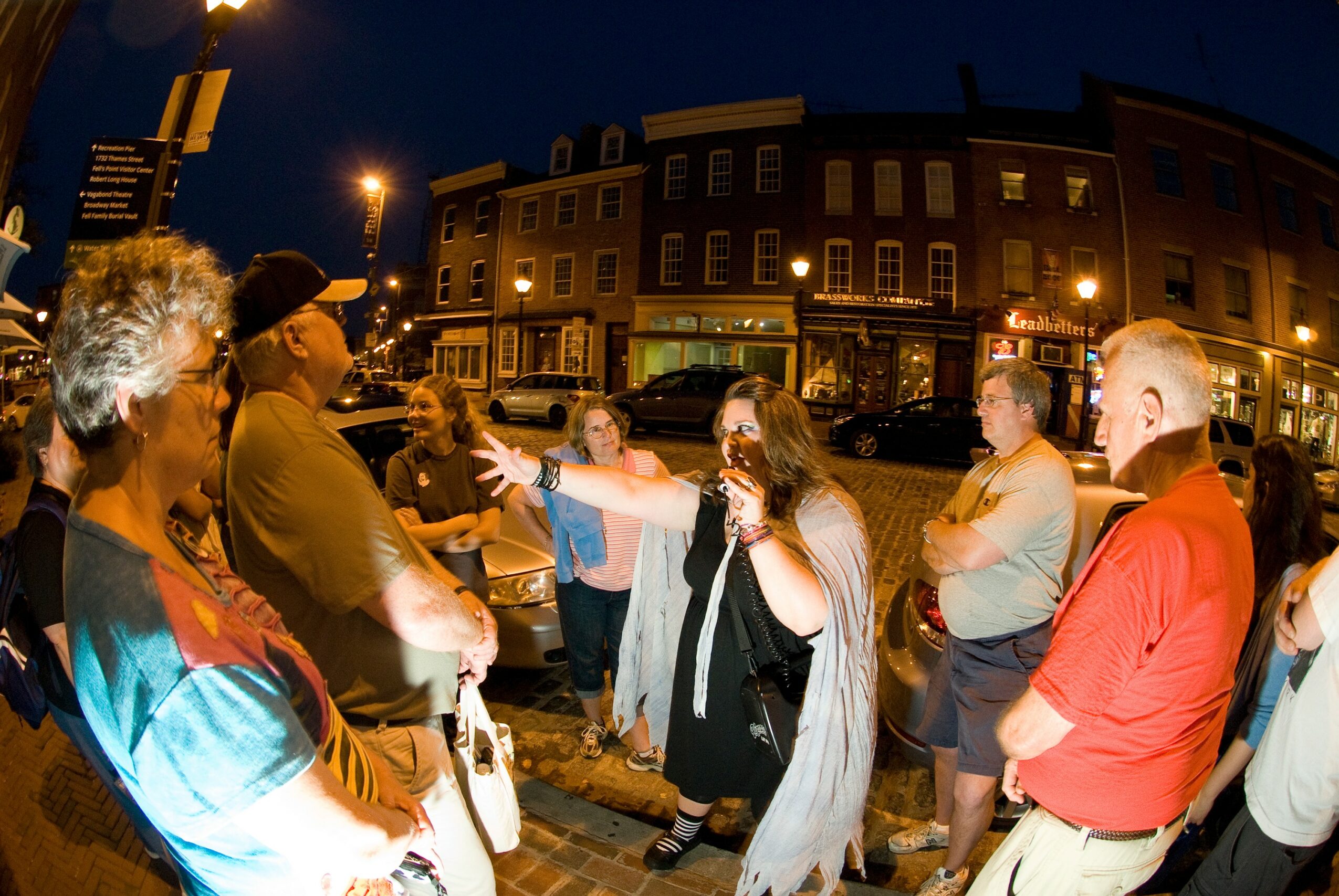 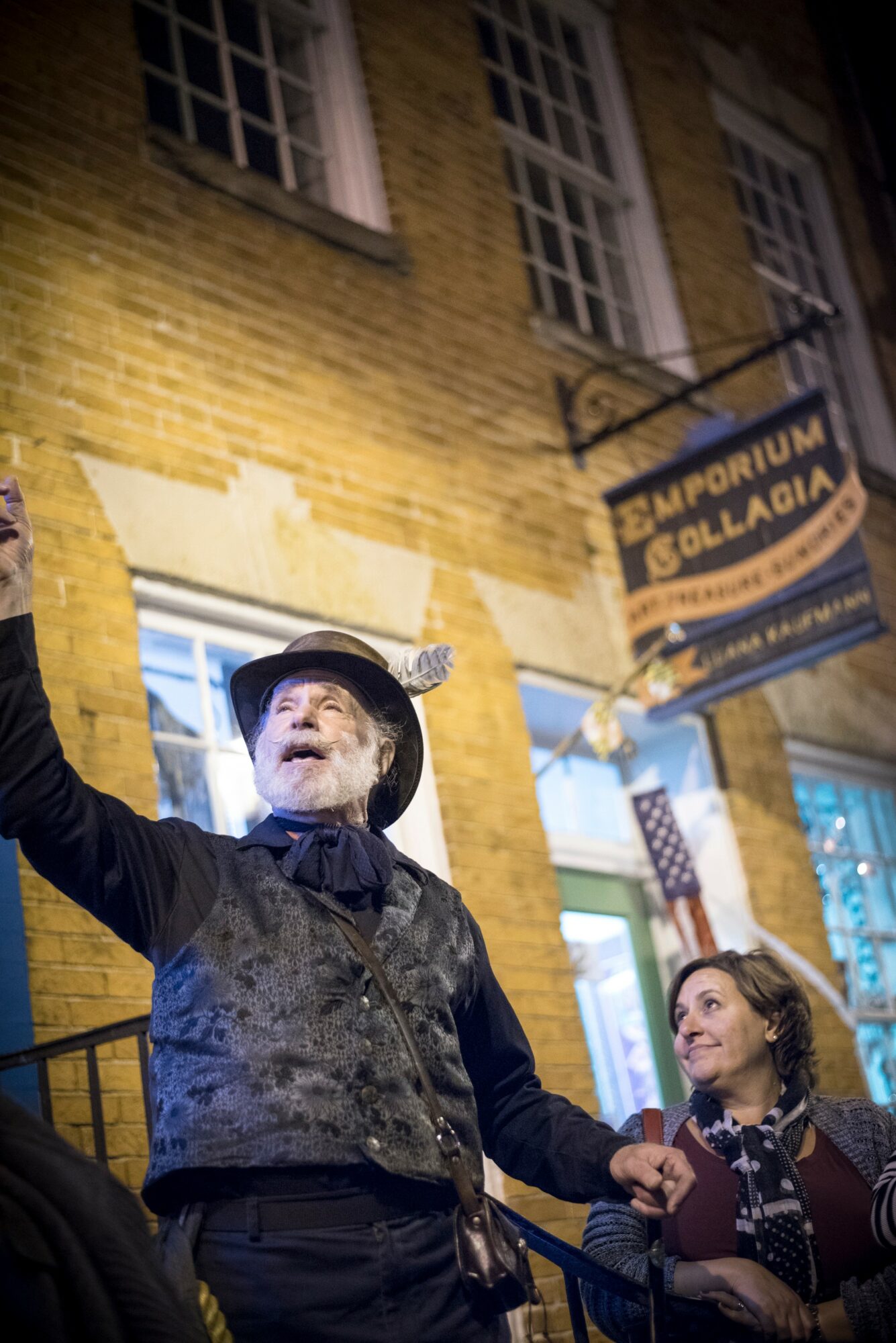 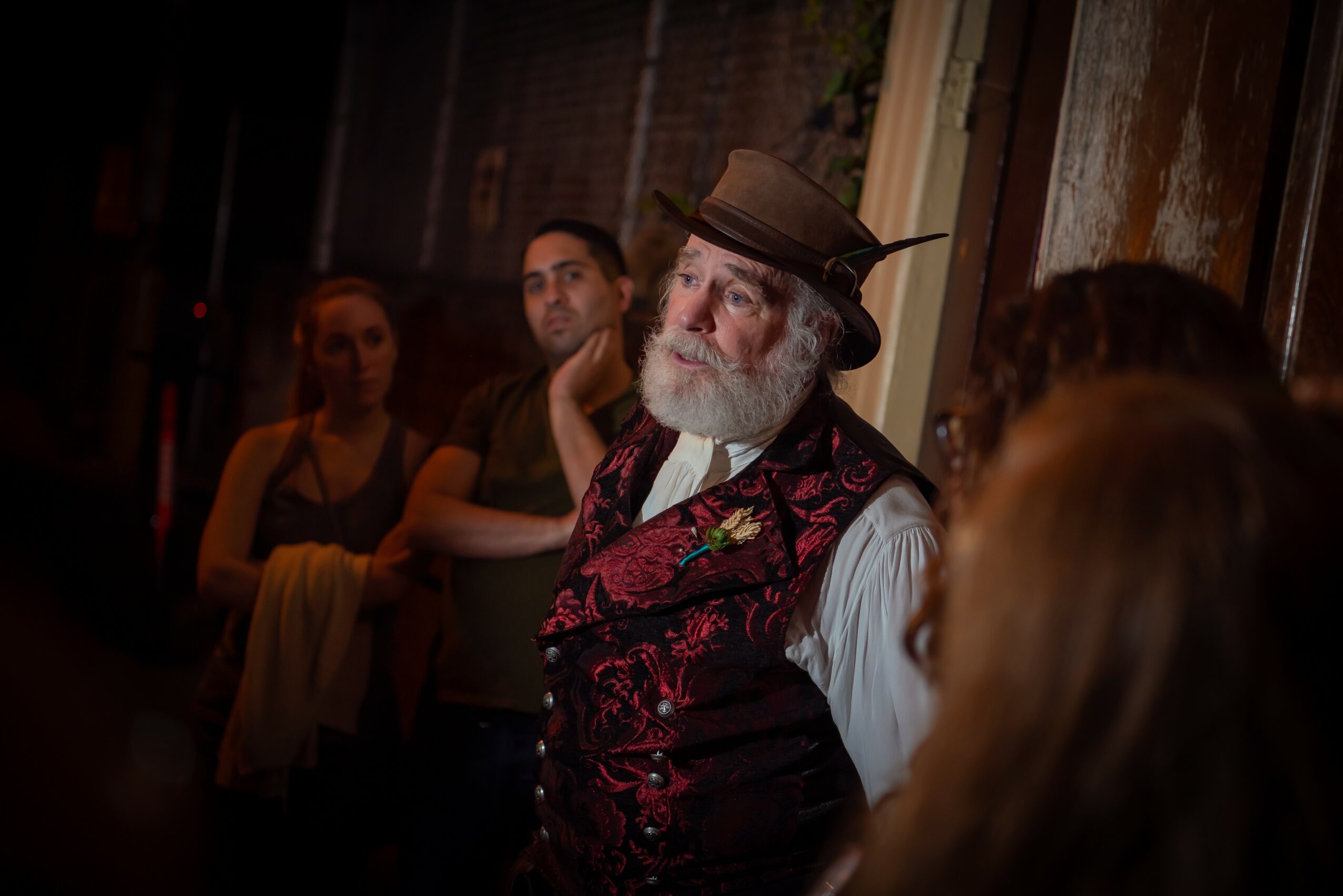 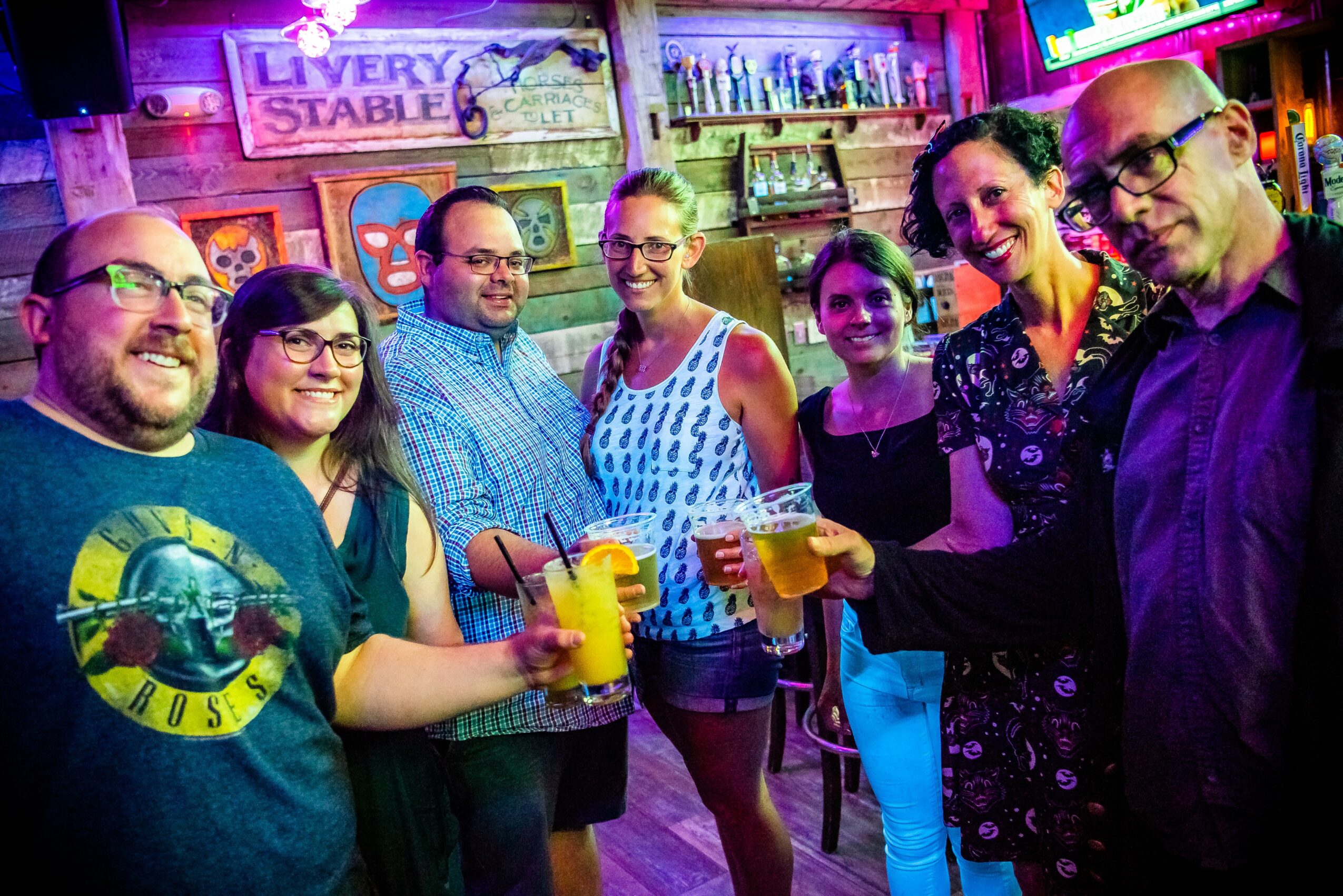 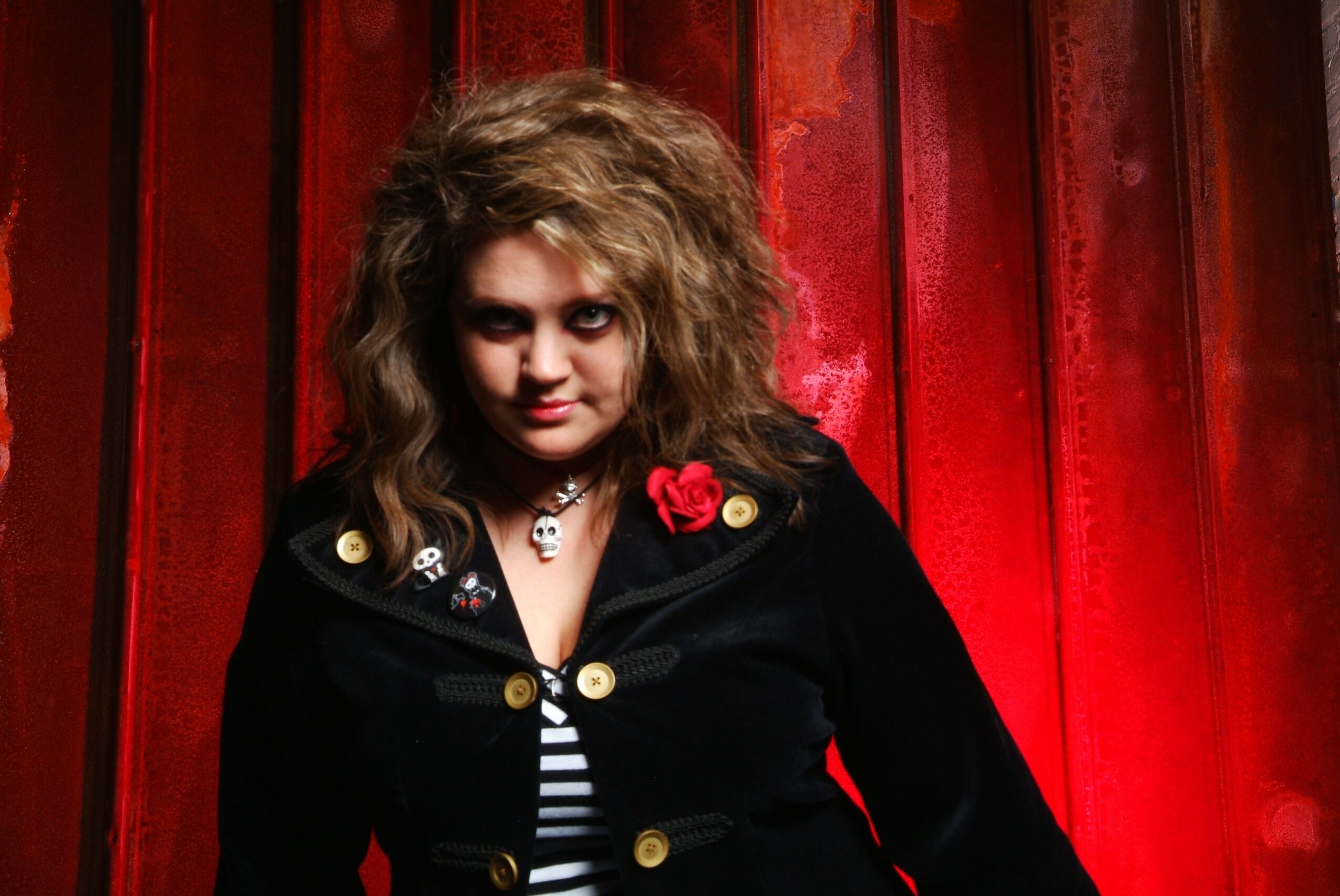 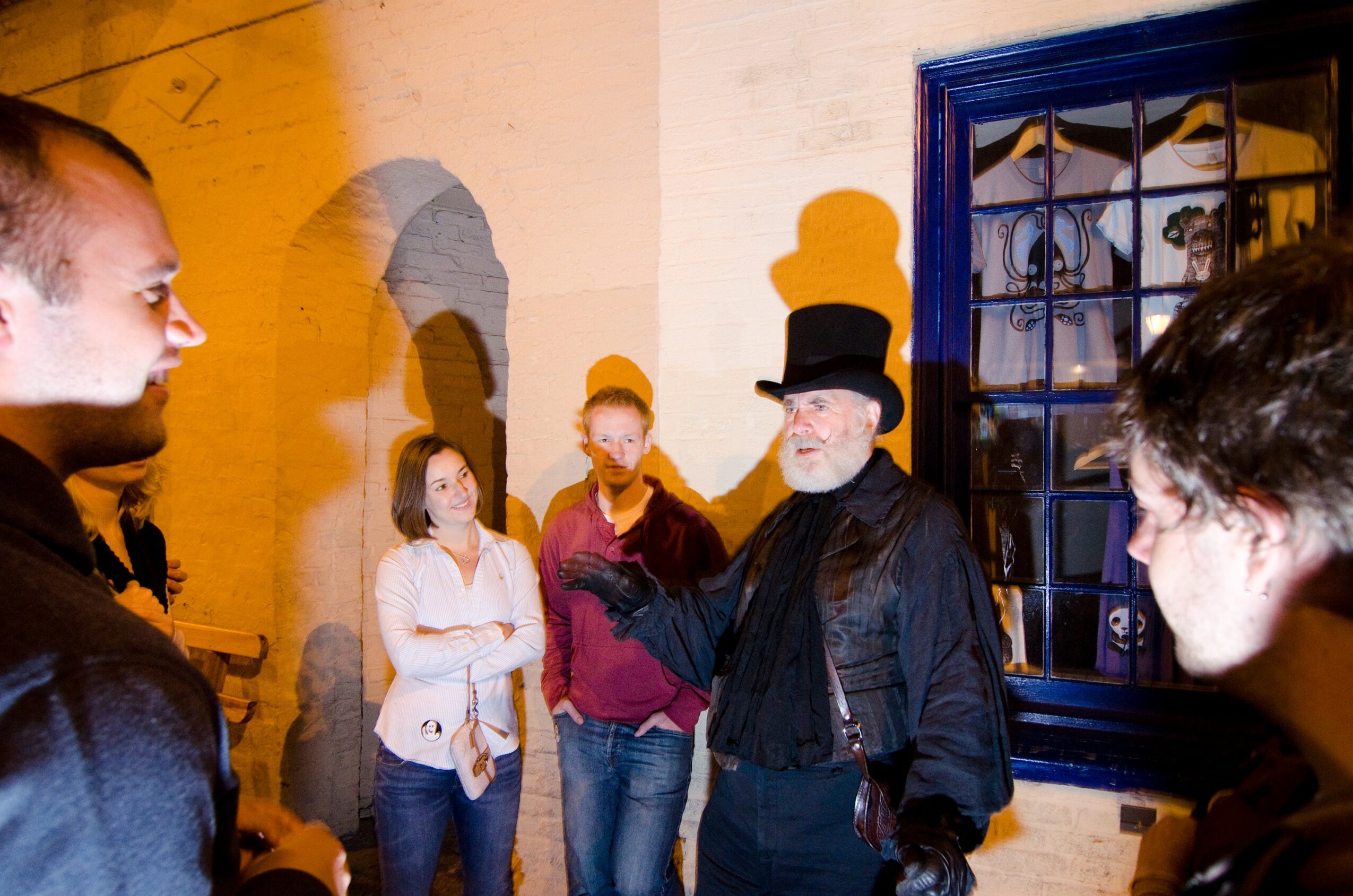