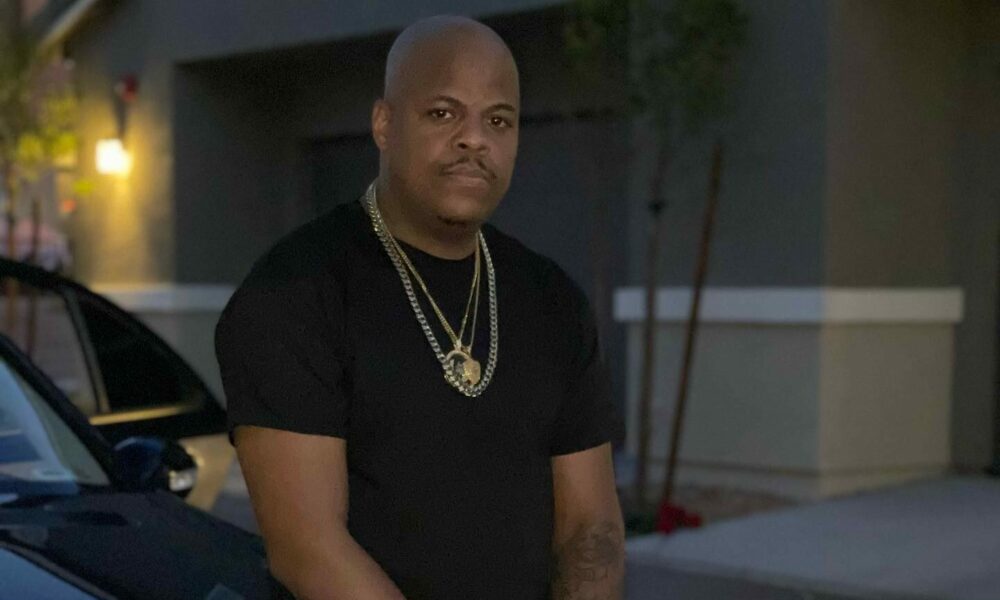 Today we’d like to introduce you to Mauryce “Motrakx” Owens. Them and their team share their story with us below:

Born during the rise of Hip Hop in Baltimore, Maryland, Platinum Producer Mauryce “Motrakx” Owens has been chosen to think outside the box. Imagine a creative, innovative child exposed to many forms of music such as Minnie Riperton (the only female singer to navigate the 8-octave range successfully) and Thelonious Monk; on down to the early ’80s Hip Hop sounds of Run-D.M.C. and Grandmaster Flash and the Furious Five. Fast forward a few years, and a young Motrakx honed his turntable skills in Brooklyn, NY. He was known for his unique ability to mix and scratch the sounds of some of the hottest artists, such as Gang Starr, Nas, and Reggae.

Motrakx began his formal recording, production, mixing, and mastering education at Technology Music Technical College of Recording Arts (now known as McNally Smith College of Music) in St. Paul, MN. He would receive his Applied Science Degree in Recording and had the privilege of interning with some of the best producers, artists, and engineers in the entertainment industry. Motrakx stated that his understudy time at Prince’s Paisley Park Studios, Jimmy Jam and Terry Lewis’s Flight Time Studios, and Stankonia Studios have helped shape his foundation in how he approaches creating music and treating others. “I remember watching the process of legends like Jimmy Jam and Terry Lewis, and how precise they were with recording and instrumentation. I also learned that paying attention to the small details would be the difference between an ok and a great record. I can recall there being 10 statements that we had to memorize at Flight Time Studios, and I still live by them. One of them is if you’re on time, then you are late, and if you are 15 minutes early, you are on time.”

This would be the foundation that developed Motrakx’s dynamic ear for rhythm and sound. Multi-talented, charismatic, and well respected, Motrakx has established himself as one of today’s brightest music business entertainment moguls. Motrakx production and musical style have transcended into all genres and reflect the producer’s unique personality. In his music, you will hear the relentless, rule-breaking mindset that has allowed him to have a career that has expanded over 20 years. He is IMDB certified and has produced notable collaborations with Strange Music (Founded by Tech N9ne), Akon’s Artist Benny Demus, and Three 6 Mafia’s Lil Wyte. He is a two-time Grammy considered Recording Engineer and Producer and produced Radio Song of the Year “City of Flights” by L-Marr the Star and “The Program” by artist Suli4Q, which generated over a million plays on Spotify. Motrakx is a risk-taker and a visionary. Because of his ability to stay ahead of the curve, you can hear his production everywhere from radio, radio commercials, television, films, iTunes, Billboard Music, Tidal, Amazon, and other major digital retailers.

In 2010, Motrakx became the Founder, CEO, and Head Engineer of Lost Art Productions in Atlanta, Georgia. He prides himself on being fair and loyal to his artists and everyone he meets. “I know what it’s like to be an intern and not always to be treated fairly, so I make it a point to treat my artist with respect and to treat everyone as I would want them to treat me.” That isn’t where Motrakx’s work ends. He also is a mentor to many of the artists that he works with inside and outside of his Lost Art Productions roster. What’s next on the journey, you might ask? The unapologetic producer will crack a slight smile and tell you, “Developing my artist J. Rene and Flagg B, and continuing to build Lost Art Productions into one of the greatest Entertainment Labels of all time.” Throughout his career, Motrakx has worked with numerous artists, has provided incredible production, recording, and mixing services, and has been an inspirational star that will not be denied. Continue on this journey with Motrakx and watch how he shapes the future of the music entertainment business. The wave is just beginning, and there is no doubt that Motrakx will be at the forefront of navigating these waters and inspiring changes in all of us, one song at a time.

We all face challenges, but looking back, would you describe it as a relatively smooth road?
It has been a lot of struggles along the way. This industry is meant to break you and see what you are made of, and it tests your metal at all times. It’s always a struggle to stay true to who you are and still be successful and take care of your responsibilities. When you start, so many people will tell you you are crazy and it’s a stupid dream, you have to find your inner strength to push past that, and I learned to stay focused, block the noise, and keep going.

Appreciate you sharing that. What should we know about Lost Art Productions LLC?
Lost Art Productions is a haven for the creative spirits of the world where you’re not judged and can express yourself freely. We are introducing or re-introducing the model of being fair to the artists and their respective talents the way it should be. This is a motto we stand on no egos. It’s a team effort, and we all support each other in every endeavor. This creates a family atmosphere that spreads beyond Lost Art Productions to the community and anyone we contact. I’m just the spearhead of an idea. I do my best to practice what I preach and lead by example. I’m a Platinum Engineer and Producer, so I make sure the quality of the music is A-1 and give the Artist a great shot to be great. I use many Artist development techniques I’ve learned from some of the great talents I’ve been blessed to be in my career. We teach and learn together. This brand stands for positivity and uplifting we do community service all across the country and help anytime we can. I’m just blessed to be surrounded by so many great people and attracting more day by day. Being from Baltimore has prepared me for anything life can give and to be blessed to work with great talent from the city is significant to me. If you need anything concerning entertainment, we are here to service whatever you need from Music Production, Recording, Music Distribution, Videography, Graphic Design, and anything else to make you shine and be great.

Networking and finding a mentor can have such a positive impact on one’s life and career. Any advice?
The key to networking and establishing long-standing relationships is to be genuine in who you are and never step outside those lines. You attract what you think or the energy you put out, so be honest in what you feel and stand on it. As a man thinketh, they become, and I believe that to the core of my spirit. You can’t allow others to tell you who you are. It all comes from within. Trust your gut; it will take you wherever you want. Never be afraid to ask questions!!! 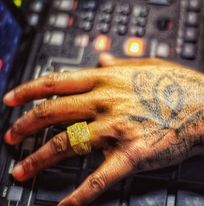 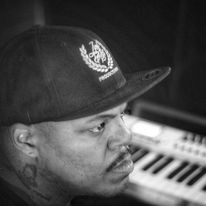 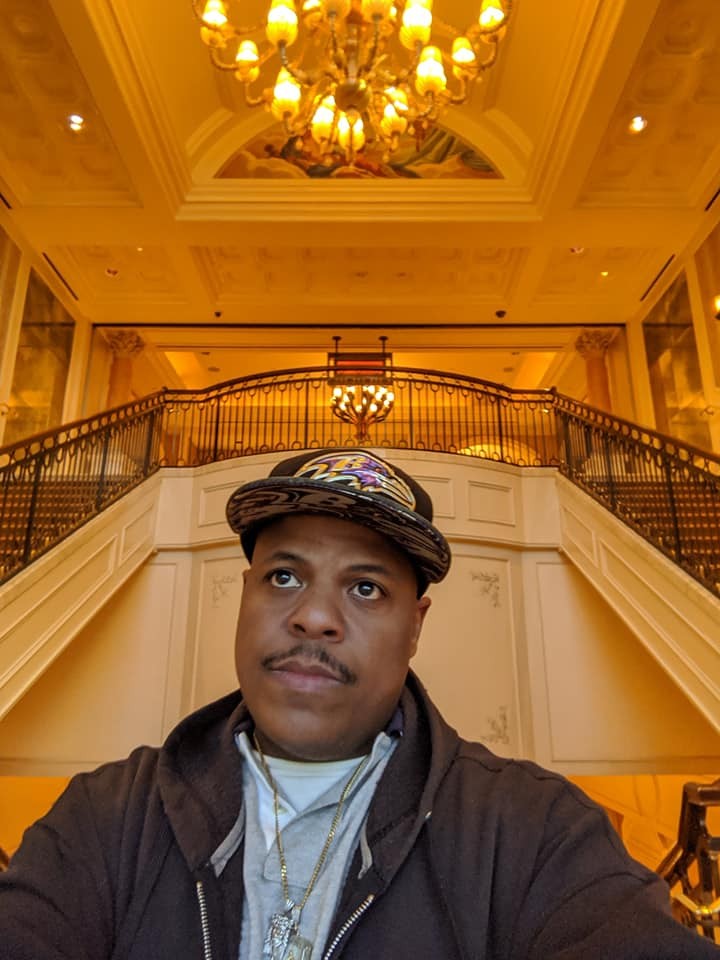 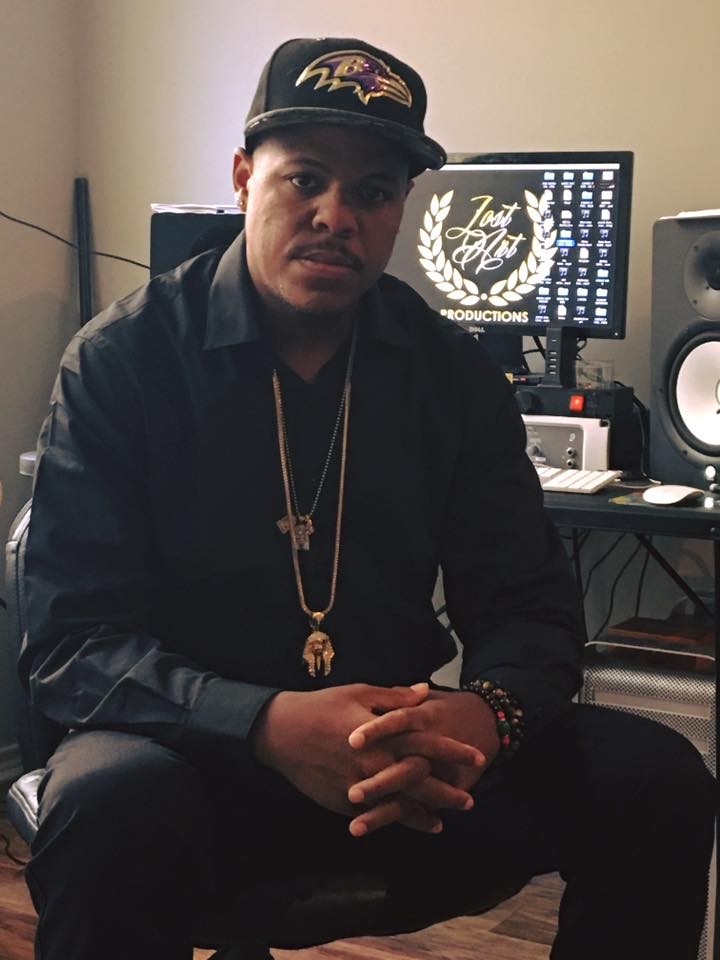 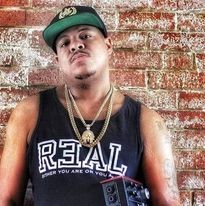