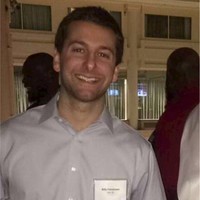 Today we’d like to introduce you to Billy Fanshawe.

Hi Billy, we’d love for you to start by introducing yourself.
I founded the concept ten years ago, I would go to parties and mix Gatorade with Vodka, then would ask myself “why has nobody come up with this idea before”. I wrote the idea down on a piece of paper after, among other ideas I had.

At 26, I went into business myself via starting a small but unique ad agency. While I had some nifty offerings, I didn’t see it as scalable and had always been much more enamored with starting a product, specifically a product that had not been done before. At 27, I opened the folder with piece of paper I had my ideas written down on, saw that a lot of the ideas had already been done but there were a few that stuck out. The vodka idea ended being the winner but it was also the product idea I had wanted to do the most over the years, as I have always been very passionate about alcohol because if consumed properly, it can create a lot of good times memories and comradery. I broke ground in January 2019 with developing a formula which closely reassembles the formula you see in Pedialyte extra care. At the time, my ad agency was still what I did full-time, and my close friend and former roommate from college and after college reached about partnering with me on my ad agency, I then told him I had a better idea. Soon enough, he came on board with me. After one year and ten months in federal and state regulatory approval, we launched Lytos vodka and became the first-ever vodka to offer salt, potassium and phosphorus in a vodka. Since we have been six months operational, grown to 43 accounts and now just recently partnered with the distributor that represents name brands like Anheuser Busch.

Alright, so let’s dig a little deeper into the story – has it been an easy path overall and if not, what were the challenges you’ve had to overcome?
It has absolutely not been a smooth road, this is by far the most challenging thing I’ve ever done and I don’t want to speak for him but I believe for my partner too. In fact, if I really knew all the challenges we were up against from the very beginning, I may have talked myself out of it – it isn’t for everyone. It can seem very glamorous from the outside but if you know the day to day it can be a very different story. In all though, it’s just the nature of being a start-up, a growing can help solve a lot problems because you have the resources to face them.

Great, so let’s talk business. Can you tell our readers more about what you do and what you think sets you apart from others?
We are the first-ever vodka enhanced with salt, potassium, and phosphorus. The ingredients in the vodka remove the traditional vodka “bite” you normally get making for a smoother drinking experience. Both partners are active in all aspects on the business right now, no true specialties, but we are very big on doing sales during the week to retailers and on weekends to customers. As far as what we are most proud of brand wise I believe we have $30+ tasting vodka offered at a very fair price at $22.99, you pay an extra couple of bucks for a better taste but save $10 or so bucks because the taste mimics that of a $30 plus vodka – seriously try it, it’s really good.

Are there any books, apps, podcasts or blogs that help you do your best?
My favorite book is the Bible, I don’t read much otherwise. 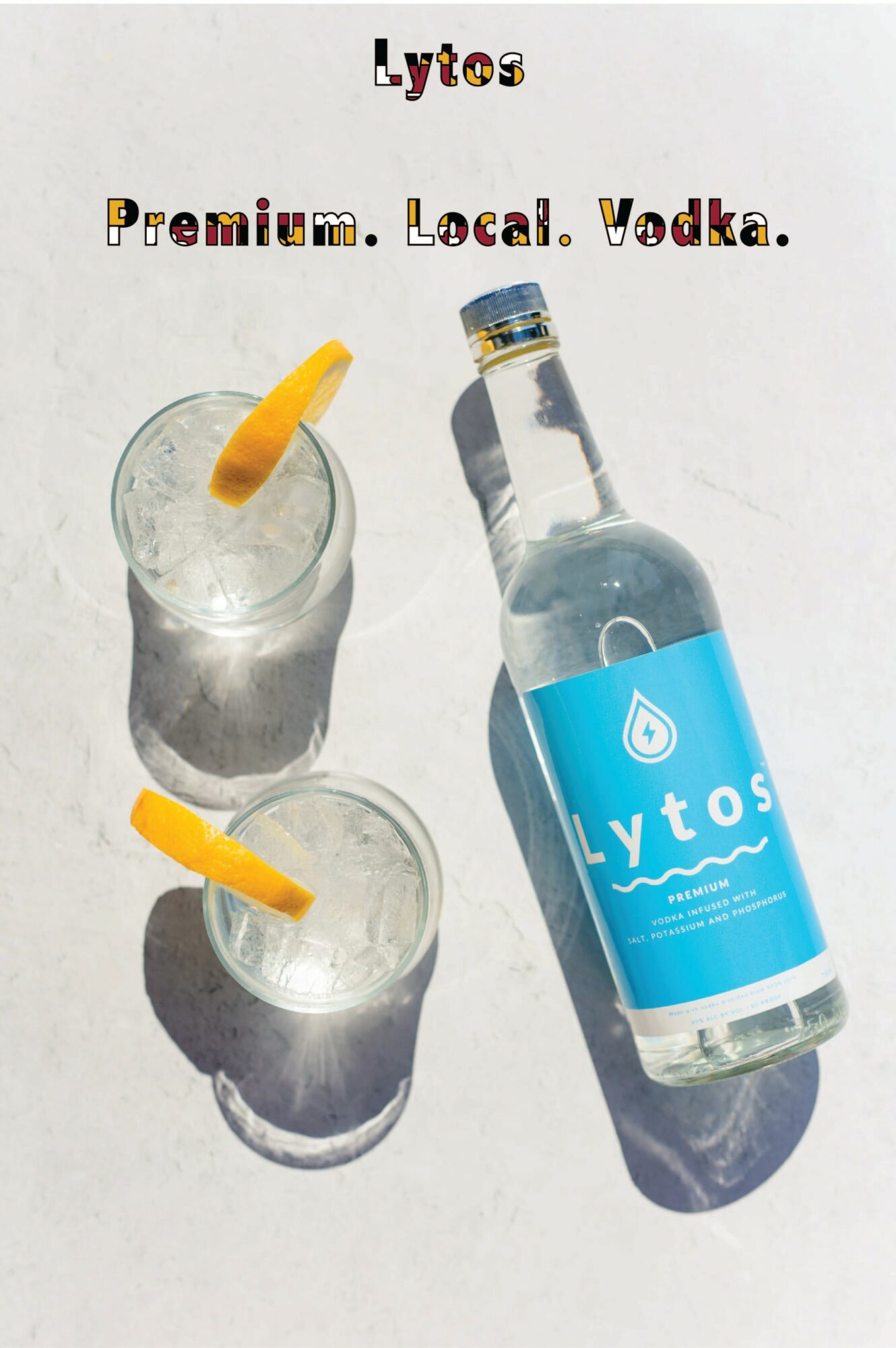 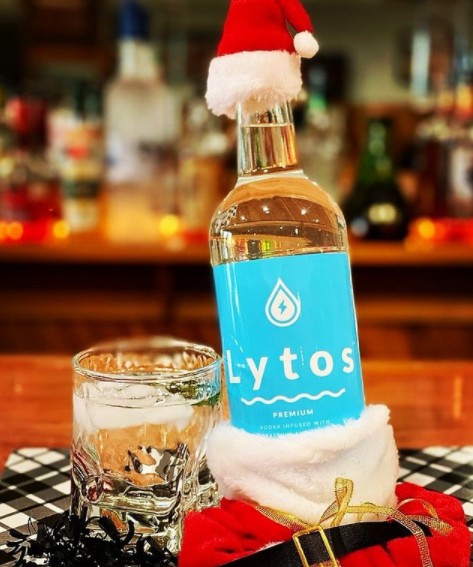 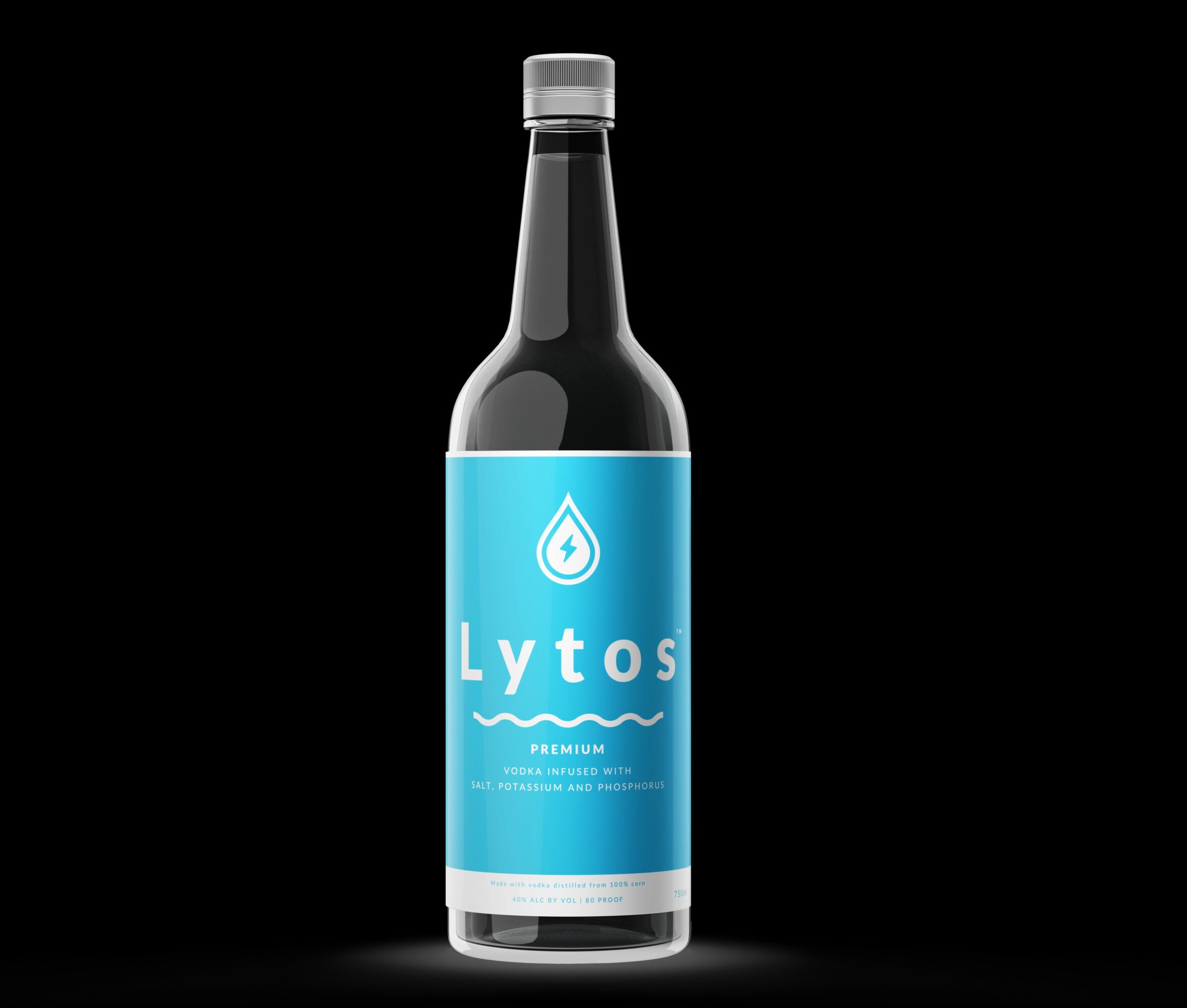 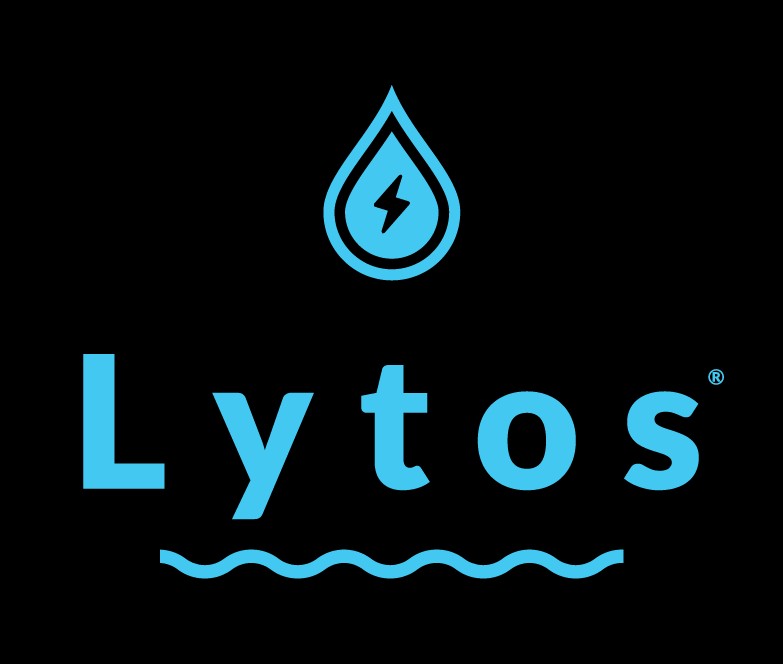 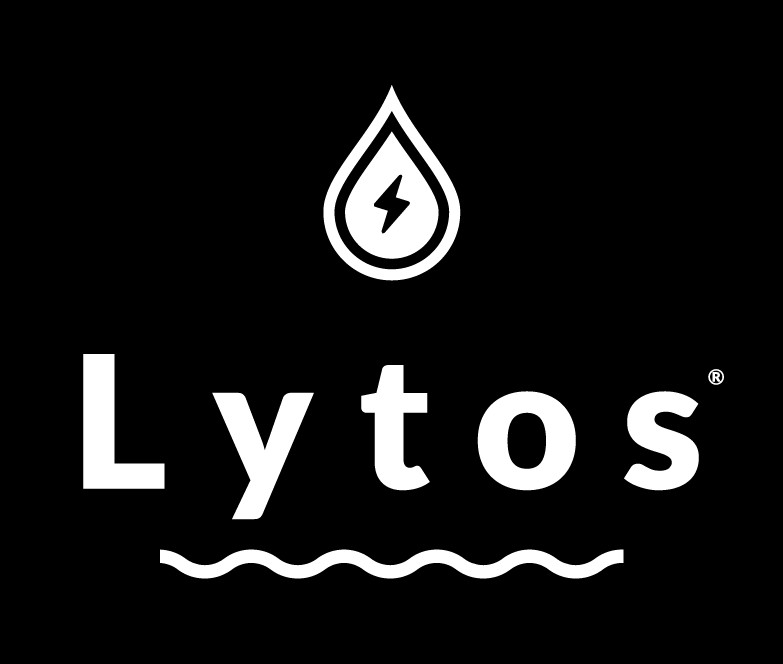 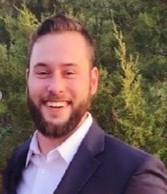