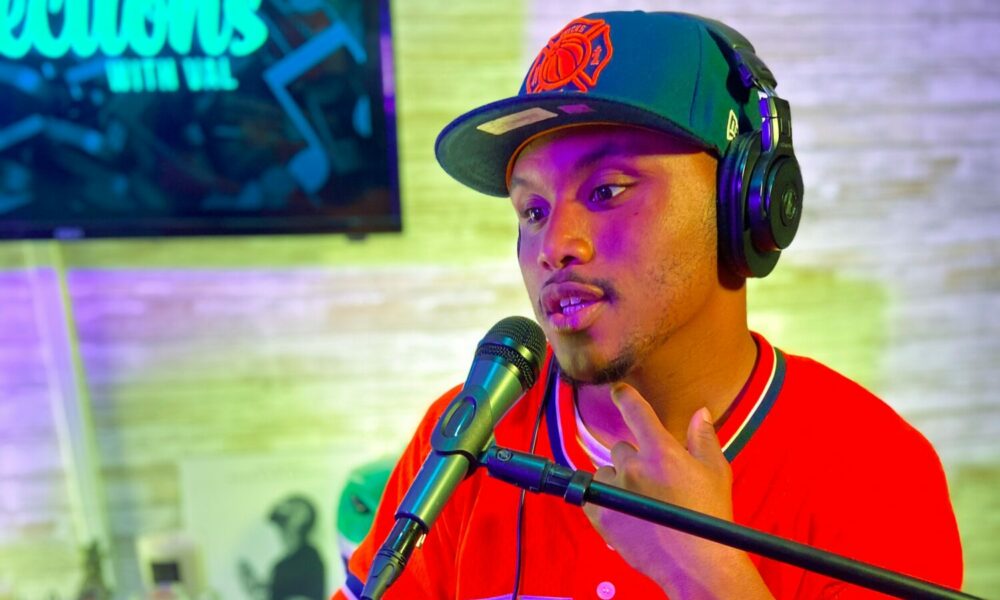 Today we’d like to introduce you to Young Bail.

Hi Young, thanks for joining us today. We’d love for you to start by introducing yourself.
Well, I first started rapping at the age of 13. I first started recording music at 16, I took rap music seriously not too long after at about age 18 in 2011. I dropped my first Mixtape in 2012 Titled Brunswick Star since then I’ve put out five projects over all my second mixtape was called, Tunnel Vision. Then, All work No Sleep in 2017, Sincerely Yours in 2019; and as of today, Truly Yours in 2021.

Can you talk to us a bit about the challenges and lessons you’ve learned along the way? Looking back would you say it’s been easy or smooth in retrospect?
Well, no not all a smooth road but it’s definitely been a long road of preparation staying committed to the dream to the goal. Taking leaps of faith going through hard times struggles sometimes confused on what’s the next step etc.

One of my most heartbreaking struggles was being homeless at one point in my life around 2013 that was rough and losing friends to gun violence drugs and many other things. Some of these people were very important to my journey early on in my career.

Thanks – so what else should our readers know about your work and what you’re currently focused on?
Well, I create rap music as I said earlier. It was a form of coping method to all the problems I was facing. I grew up as a shy kid, so I wasn’t just out right telling people my problems I had a teacher years ago who would always say just write your problems down if you don’t want to talk about it then years later it turned into me rapping.

I would say, I’m most proud of my commitment to this journey and my relationships it’s brought me a long way it’s also what can set you apart from the rest having great relationships.

Where do you see things going in the next 5-10 years?
Not sure at this point but I would assume somewhere along the lines of artists or the music industry, in general, being more associated heavily with bitcoin coinbase NFTS, etc. They’re doing it now but it’s still in its infant stages so we will see what the future holds.

But as far as artists go, I see more artist taking their careers into their own hands in the form of independence but this industry changes so much you never truly know. 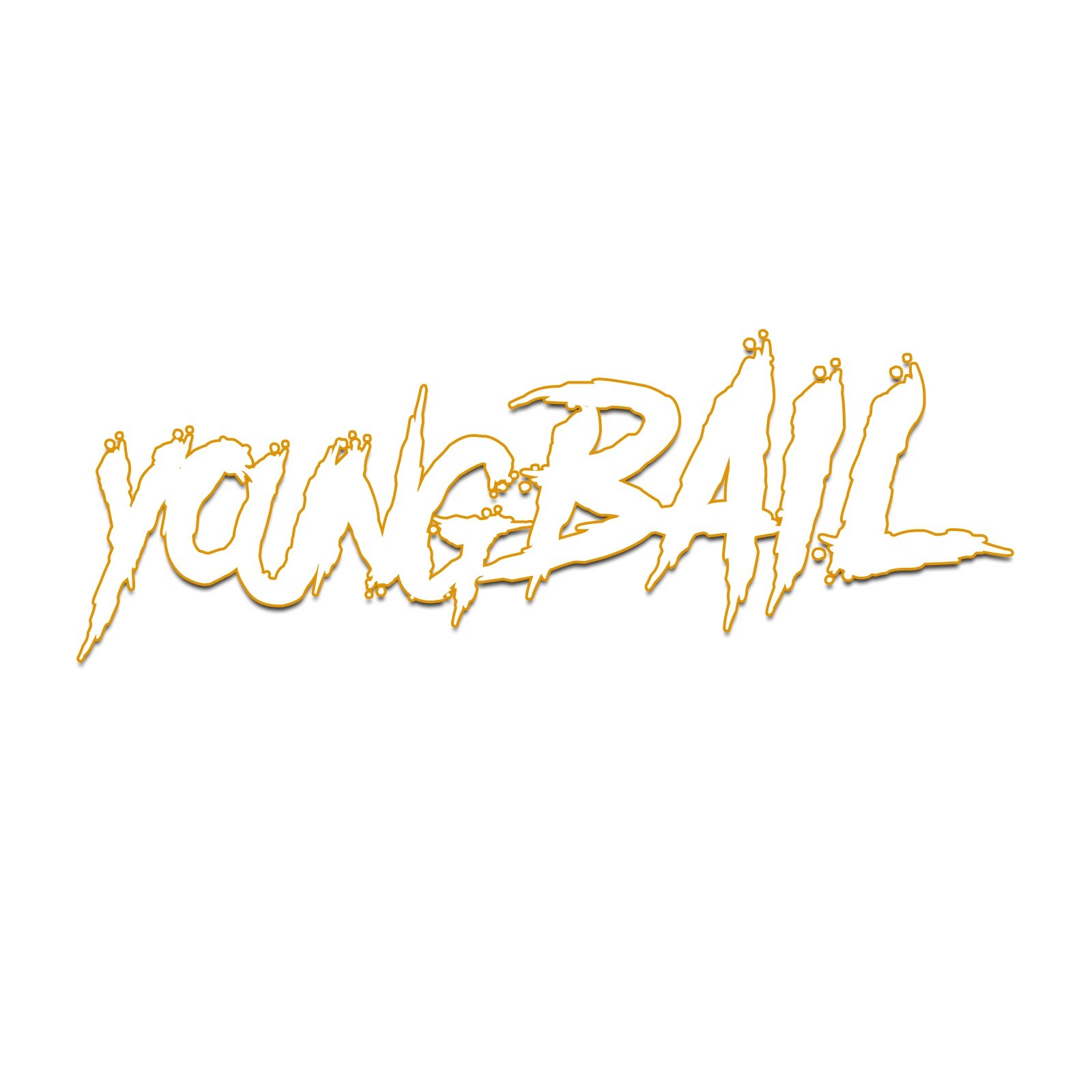 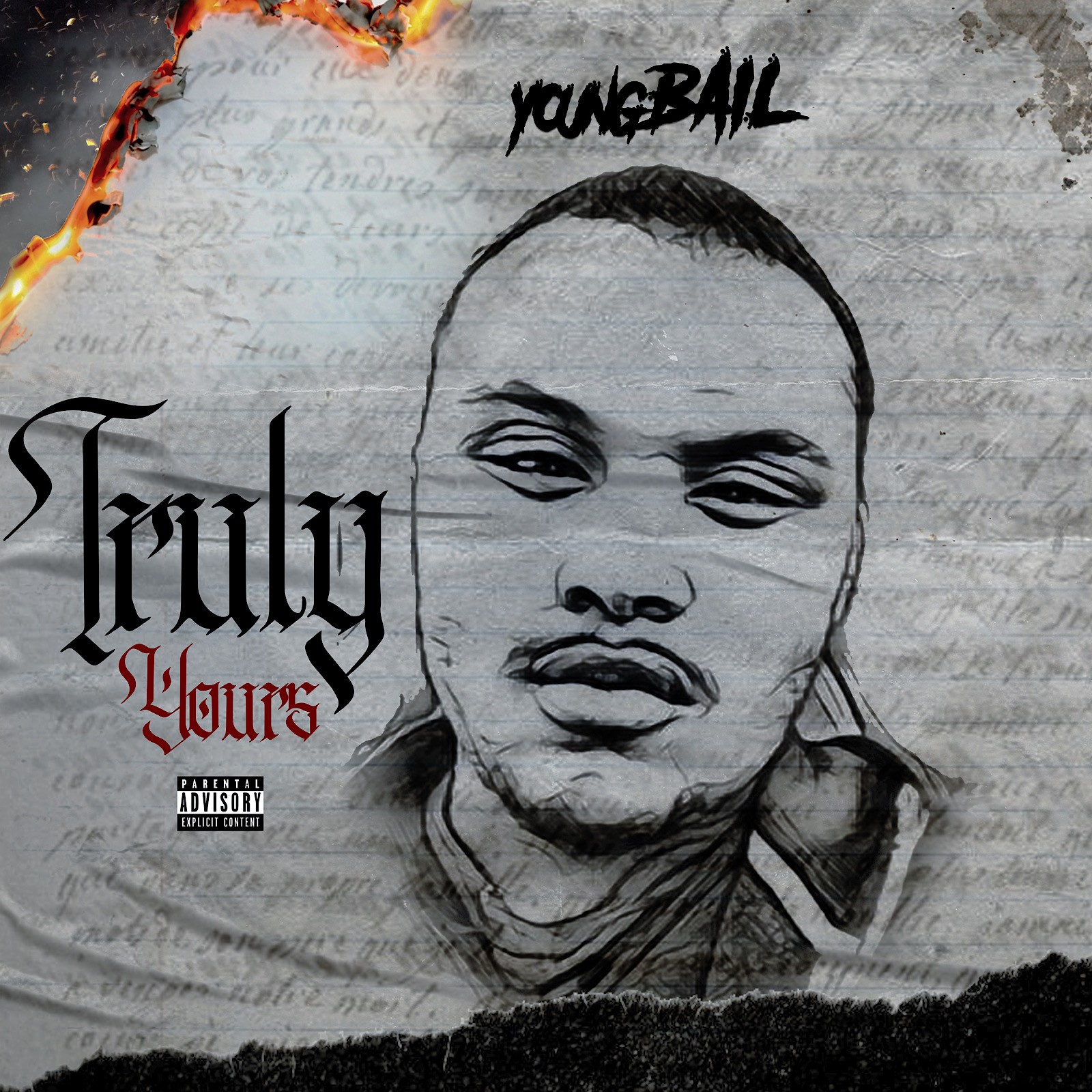 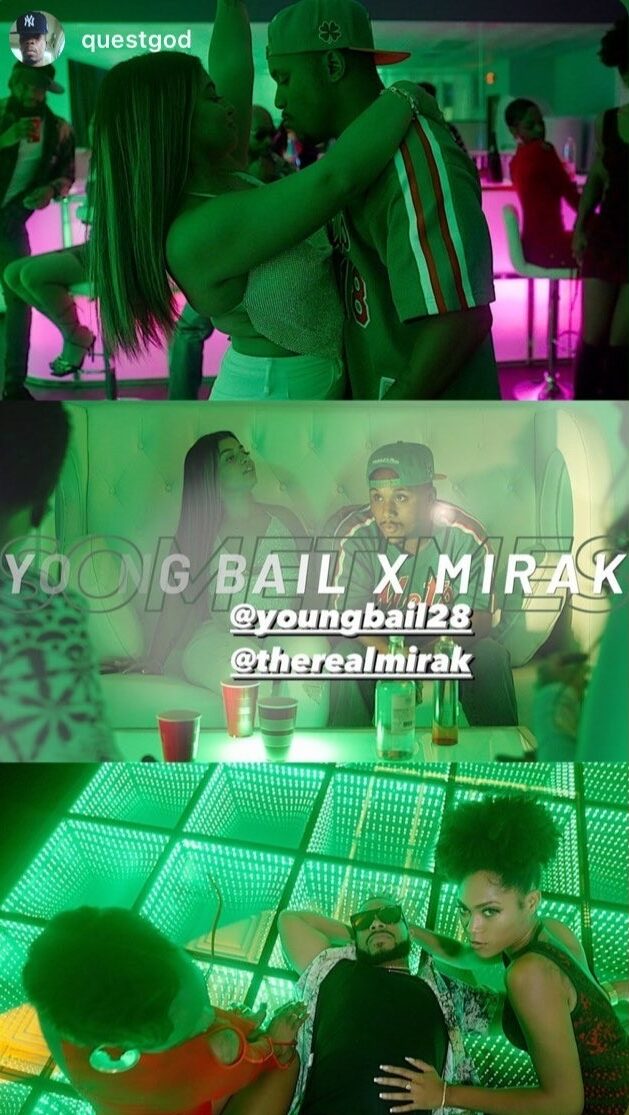 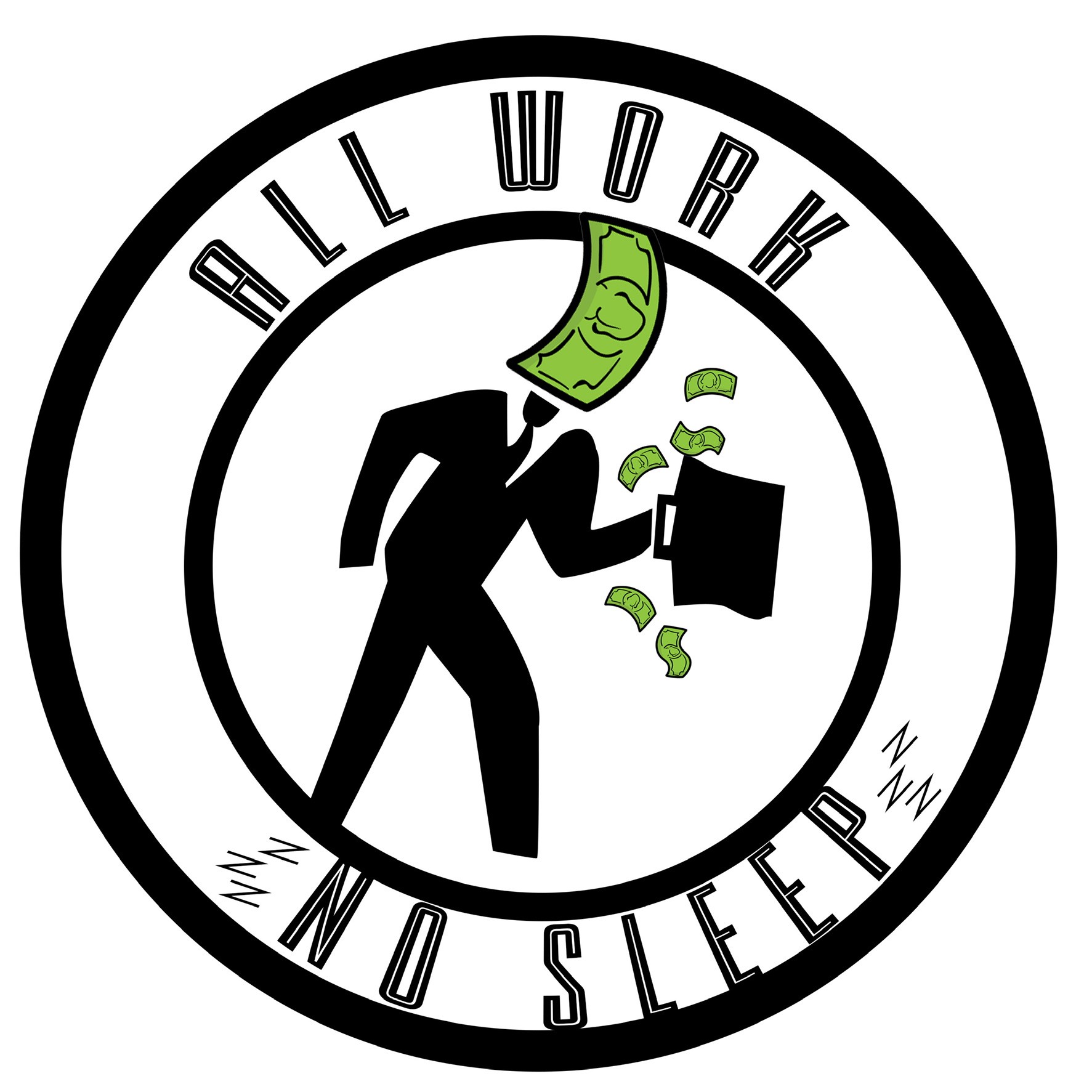 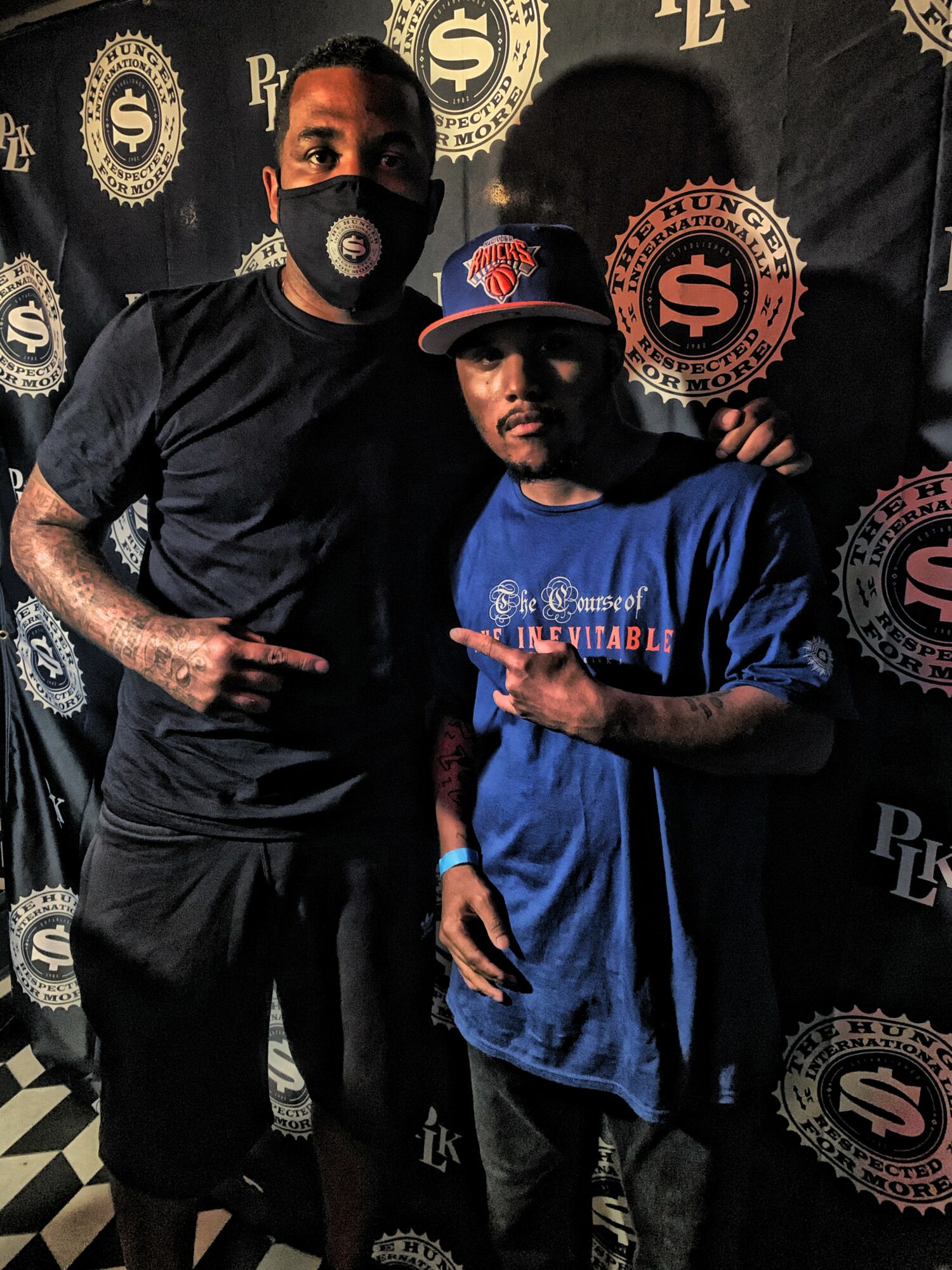 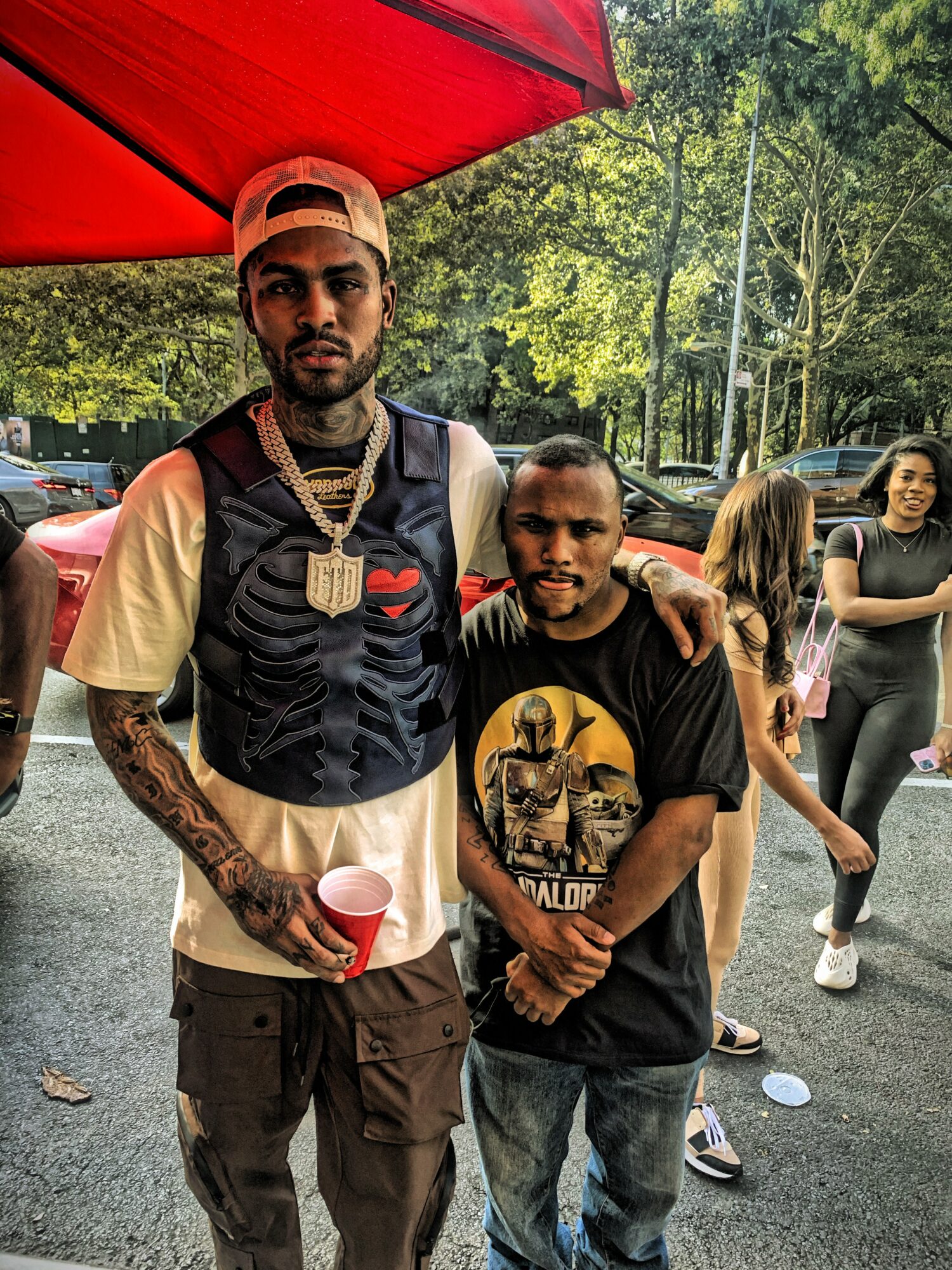