Today we’d like to introduce you to Ronald Davis.

Hi Ronald, it’s an honor to have you on the platform. Thanks for sharing your story with us – to start, maybe you can share some of your backstories with our readers.
After graduating college, I had over $70K in student loan debt, was unsure about what I wanted to do, and had many fears. I was making music and acting, but I decided I needed another way in life, so I joined the military in 2007. The moment I entered, things started changing; I was challenged by many obstacles that made me face all my fears. I attempted some of the most challenging training military training courses and gained so much courage over my years in the military. Through many military failures, I learned how to overcome fears and doubts. After my first tour on active duty, I joined the reserves, moved to Baltimore, MD, and joined the Baltimore Police Department. I served as a police officer in Baltimore for approximately five years. Then I lateraled to the Seattle Police Department, where also I was a cop until April of this year. I also separated from the military reserves this year. Then I moved back to Maryland to focus on my music and acting career. How I got back into music is an erratic story.

In 2017 I came home from a deployment in the military reserves and felt lost. I decided to take a trip to Medellin, Colombia, where I met a girl who inspired me to go back to doing music and acting. I wrote a song for her called “Colombian Girlfriend,” which was my first release, which got me back to feeling inspired to make music. Since then, I have released a full-length album and an EP, had music placed on tv shows on the significant network, and had many performances.

Can you talk to us about the challenges and lessons you’ve learned along the way? Would you say it’s been easy or smooth in retrospect?
It has not been a smooth road. It’s like you hear the stories about artists and actors and their struggles, then you think it’s not going to happen to me. Then you get into it, and everything you hear is happening to you. I have performed at shows where there were 500 people in the crowd going crazy, then the next week, I was performing at a show that only had 5 people in the group, and they were not even nodding their heads. It’s almost crashing from cloud nine when that happens. For me, it’s like I take two steps forward, three steps back, and five steps ahead. Knowing a slight progression is a great feeling and keeps me going. Paying attention to those small steps forward makes it worth it.

Appreciate you sharing that. What else should we know about what you do?
I think I’ve done a lot of things along the way. I was a photographer, actor, musician, military, police officer, and skydiver, and now I’m a Cyber Threat Intelligence Analyst for the government. I don’t feel like there inset anything that I can’t do.

My main focus now is as a Hip Hop artist and actor. I go by the stage name of Ron A.P. I am currently working on my second EP, “Worst Love Story,” which is set to release in mid-October. My latest release was my single “Real Love Pt. II”, which was released on August 19, 2022. I am most proud of finding the determination to get back into this music thing after being away from it for almost eight years. Every time I look back to where I was in 2017, lost and without a clue, I pushed through that and somehow took that leap. I always remind myself of how proud I am because of how far I have come.

The thing that sets me apart is my story. I feel like most Hip Hop artists’ stories derive from the struggle of being without anything and making it from the streets. My story starts that way, but I didn’t have to escape the streets. I had to find my way without going down the street-life path. My grandmother, who planted the idea that I could be anything, kept me off the streets. Even while I was looking at the roaches on the wall, she never let me give in the street life. That’s why I took so many other paths before returning to music.

Is there anyone you’d like to thank or give credit to?
My grandmother is my biggest inspiration. She’s the one who raised me. She worked her hardest to guide me correctly through life. She was always my most prominent advocate and supporter. When I was going down the wrong path, she would give me tough love and be hard on me and proper discipline. When she saw me doing the right things, she was not only a cheerleader but also my spokesperson, and she made sure she was with me every step of the way, even when I was on the other side of the world. That played such a massive role in my successes in life. She taught me how to win, but most importantly, she also taught me how to fail. Without her, I may not have made it to where I am today. 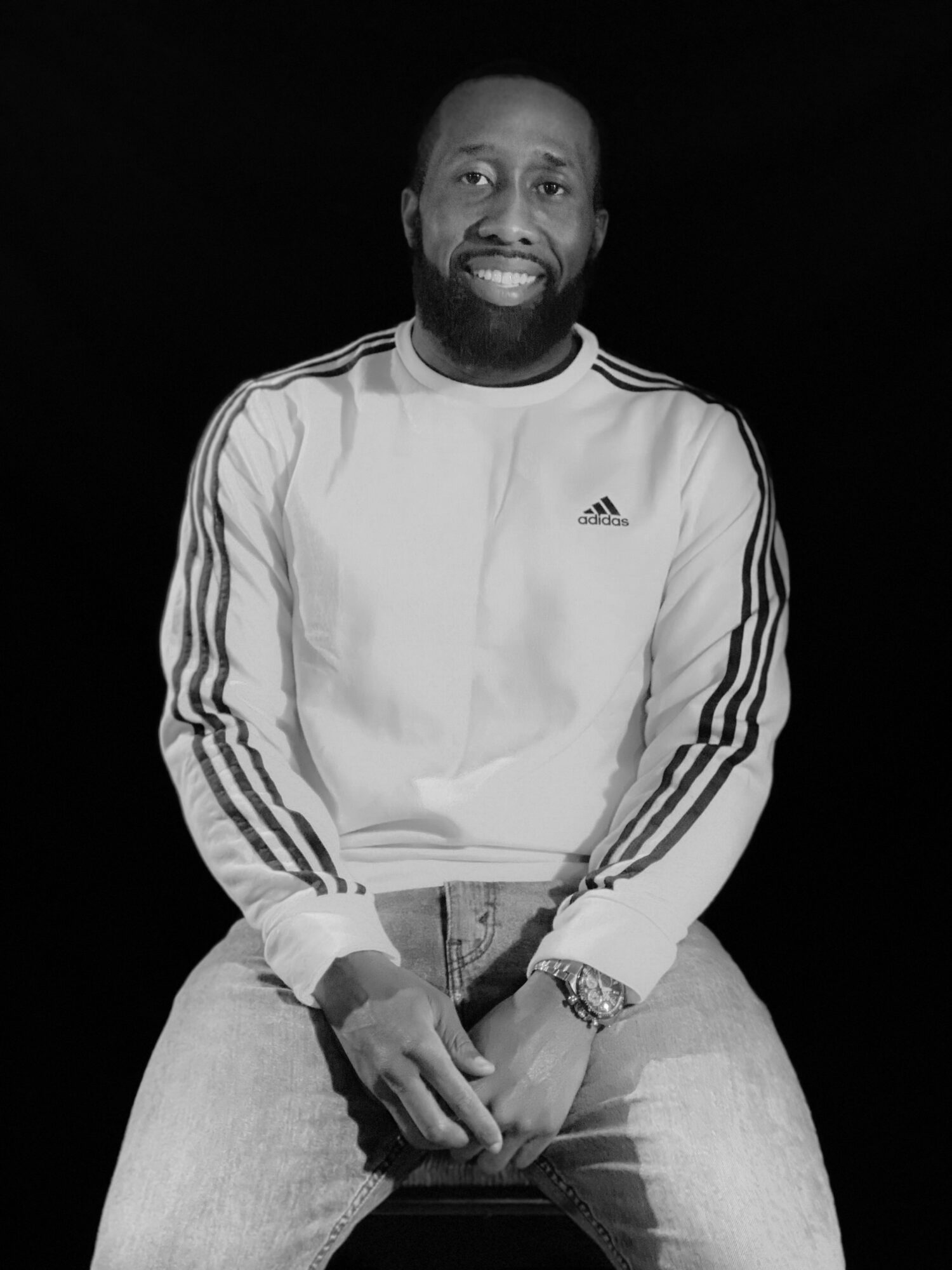 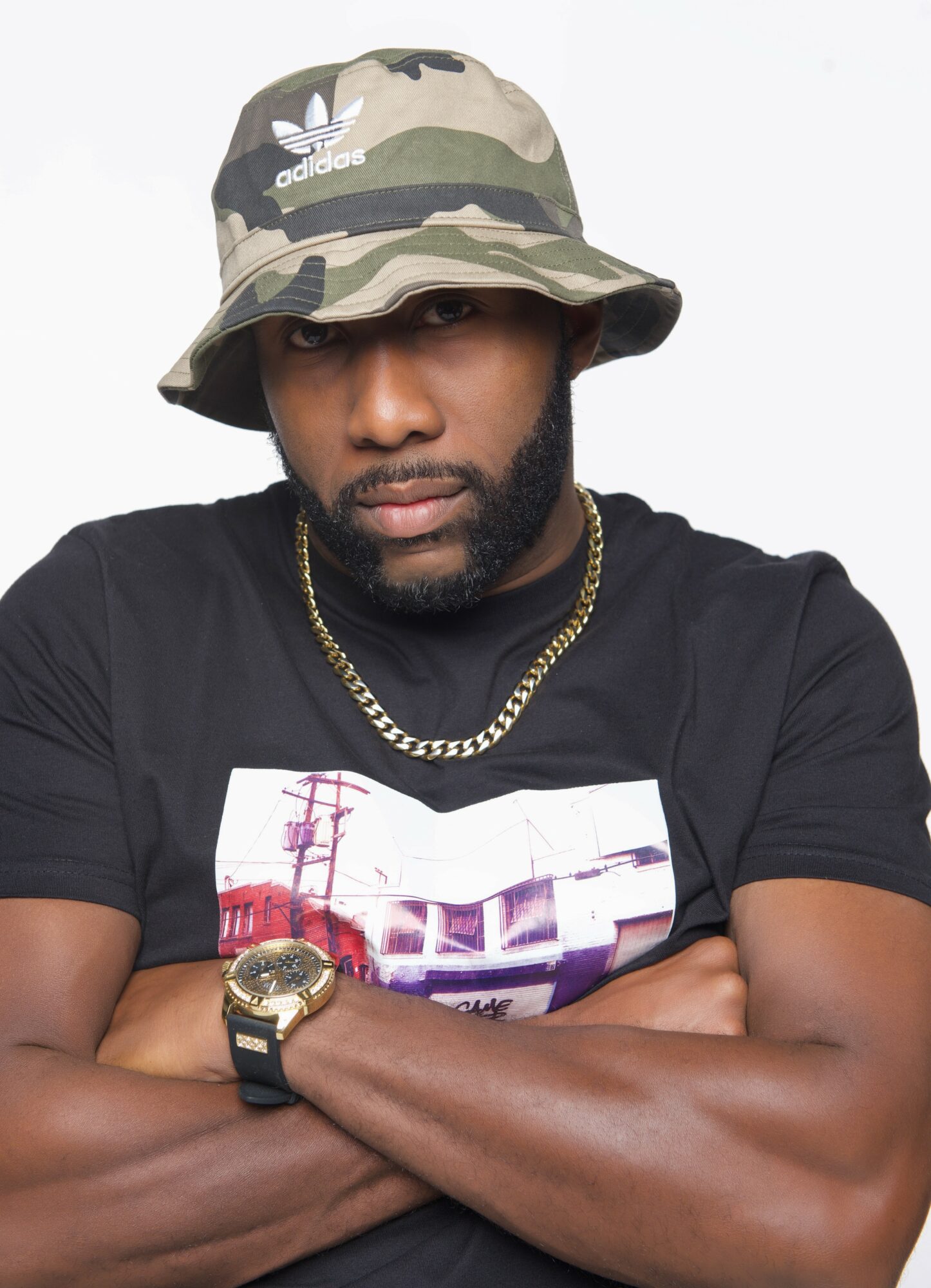 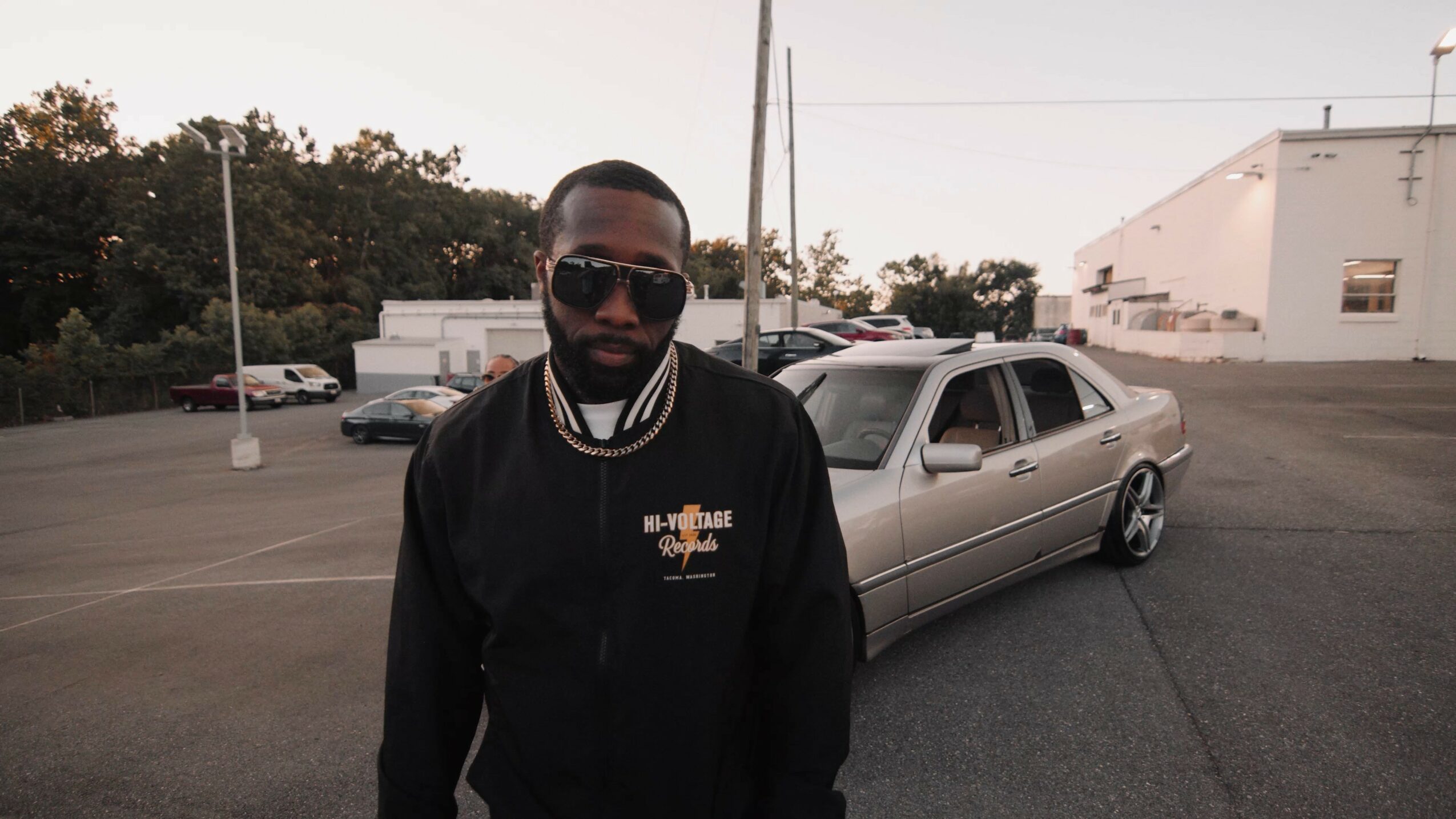 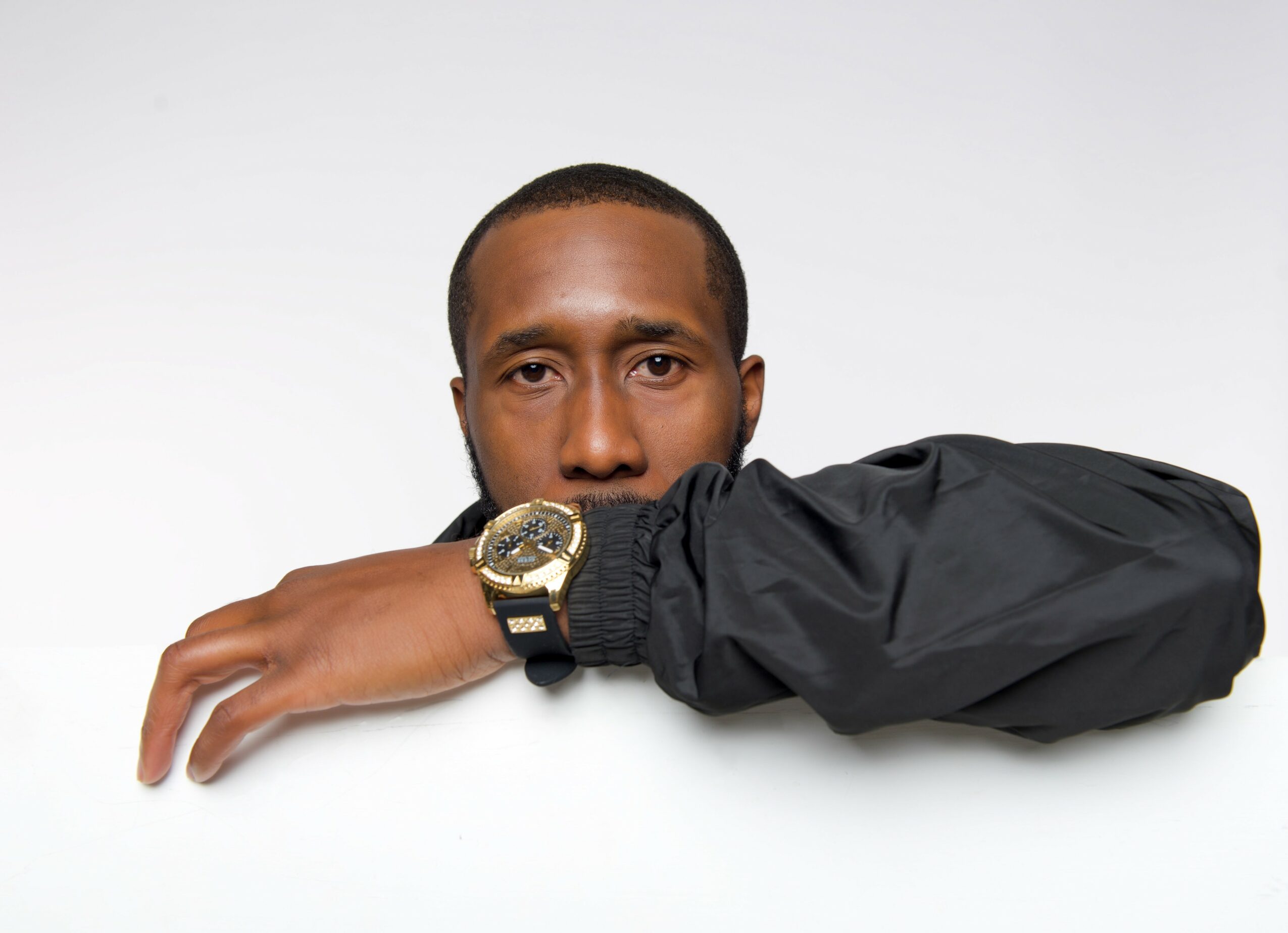