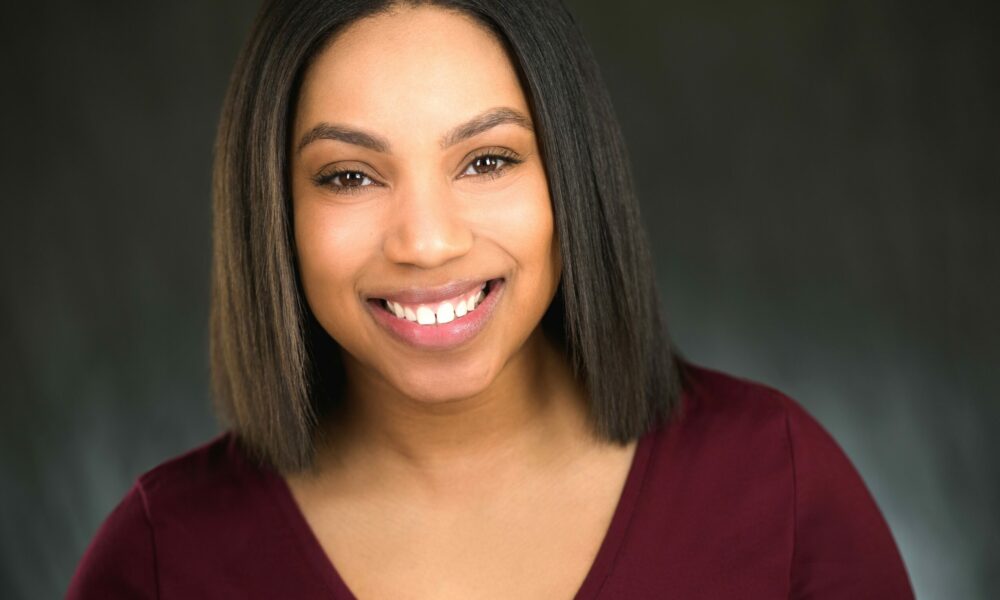 Today we’d like to introduce you to Courtney Crimson.

Hi Courtney, we’d love for you to start by introducing yourself.
Ever since I can remember, I’ve always had a love for TV, film, and theatre, whether I was watching it or performing it. Some of my earliest memories, we of my mother taking me to dance and ballet classes, as well as getting me ready for beauty pageants.

It’s safe to say that I’ve never been afraid of the stage. In elementary school, I started by writing short stories and poems. By middle school, I started writing and performing rap, spoken word, and monologues at local poetry slams and competitions around the Washington, DC, and Maryland areas.

This was where my love for telling stories and creative expression started to bloom. I remember feeling empowered to use my words to move audiences even older than me. It sparked a flame in me that I didn’t know would brew into a fire that was already burning inside of me. In high school, I was cast in one of my first plays.

During this time, the theatre was what I described as, “more of a hobby.” Also, while in high school, I developed a love for making and editing funny videos. This transitioned into my interest and early career in television production. I spent my summers at CTV, my local television station.

I worked my way up from summer camp student, volunteer, intern then finally an employee and taught other young people within my community the ins and outs of television production. I attended Stevenson University in Owings Mills, MD starting out as a Business Communications major.

I knew my first semester that it wasn’t what I wanted to stick with for the next 4 years or let alone, the rest of my life I thought. Within my first few weeks as a freshman, I decided to jump right into the arts at Stevenson and around the Baltimore area. I was cast in Stevenson’s production of “For Colored Girls” as Lady In Yellow.

The experience was confirmation that this is what I should be doing. It jolted me to switch majors that following semester. I will never forget it. It was Spring 2014. This was when I “stopped sleeping on myself.” This was when acting turned from my “hobby” into my passion and into my career.

I graduated with my degree in Theatre and Media Performance. I have been professionally pursuing my career in television, film, and theatre arts since. I’ve continued to collaborate with other creatives from the DMV.

This includes writing, creative directing, producing, modeling, and most of all acting.

Alright, so let’s dig a little deeper into the story – has it been an easy path overall, and if not, what were the challenges you’ve had to overcome?
My one of biggest challenges was getting out of my own head and taking that leap of faith. I really was my own competition starting out. I couldn’t care about what other people thought of me or what they thought I should be doing.

Being an actor, there’s a huge amount of patience and rejection that I often feel like no one talks about. You could put your heart and soul into an audition, submit it and hear nothing back. You can also submit an audition for a project in January and don’t find out that you were cast until November. I’ve heard more no’s than yeses.

You must learn to not take things personally and know your worth outside of being an actor. Just because you don’t book something doesn’t mean that you aren’t good or that casting didn’t like you. In this business, there are so many other factors that can come into play with casting that isn’t disclosed to actors who audition. I’ve had to learn this process.

It’s a challenge balancing your 9-5 life with being creative. Between working an office job, memorizing scripts, auditioning, rehearsals, networking, branding, and marketing yourself all on your own, all the while still trying to maintain a social life, gets exhausting.

Along my journey, budgeting and finances have been a struggle for me too. Paying for classes, workshops, traveling to bookings, clothes, cameras, lights, etc. can be costly, but they are investments. You must invest in yourself.

I’m also blessed to have a great support system who helps me until this day with those things.

Thanks for sharing that. So, maybe next you can tell us a bit more about your work?
Most known for being an actress, model, personality, and all-around creator.

What sets me apart from others is that I’ve had experience behind and in front of the camera as well as backstage and on the stage of theatre productions. This has molded me into a well-rounded actress and visual communicator.

When I’m on sets, I’m able to have an understanding of what looks good, what’s happening, why things are happening, etc. which enhances my performances. With me also being a deeply empathetic person, imaginative and natural study of people, I’m able to breathe life into characters in a way others don’t.

I bring a piece of myself to every role I play. I love how versatile I am which translates into the characters I’ve played as an actress. What sets me aside from others is that I have not allowed myself or others to put me in a box and will not allow anyone to put me in a box.

So maybe we end by discussing what matters most to you and why?
This might sound selfish to some, but I matter the most to me.

Knowing that I’m happy, taking care of myself, and living my best life matters the most to me. Life is short, too short. I want to do everything I desire while I’m still here.

My tagline is “I’m just a dope chick, with some dope dreams, trying to live the dopest life I can.” I live by that. 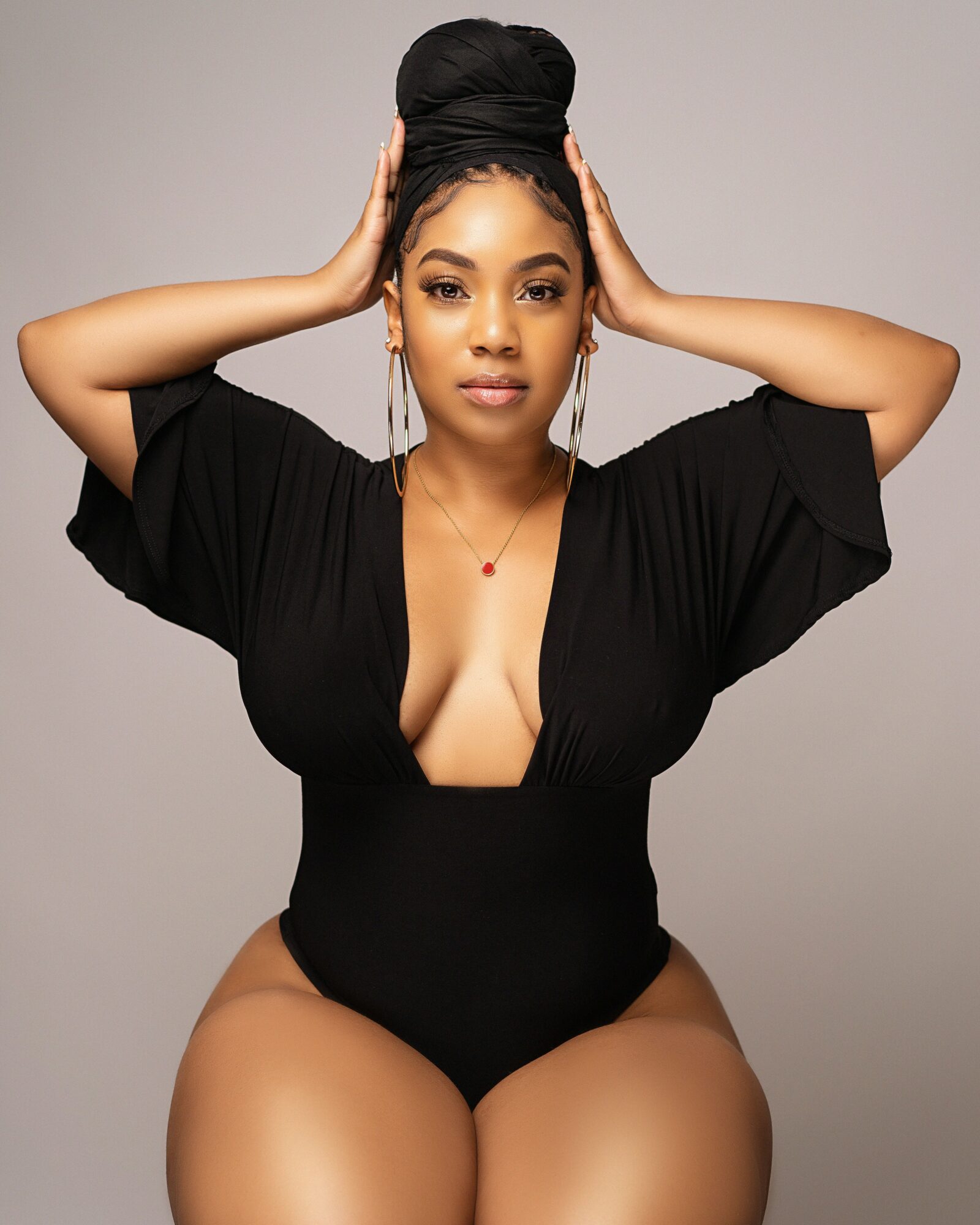 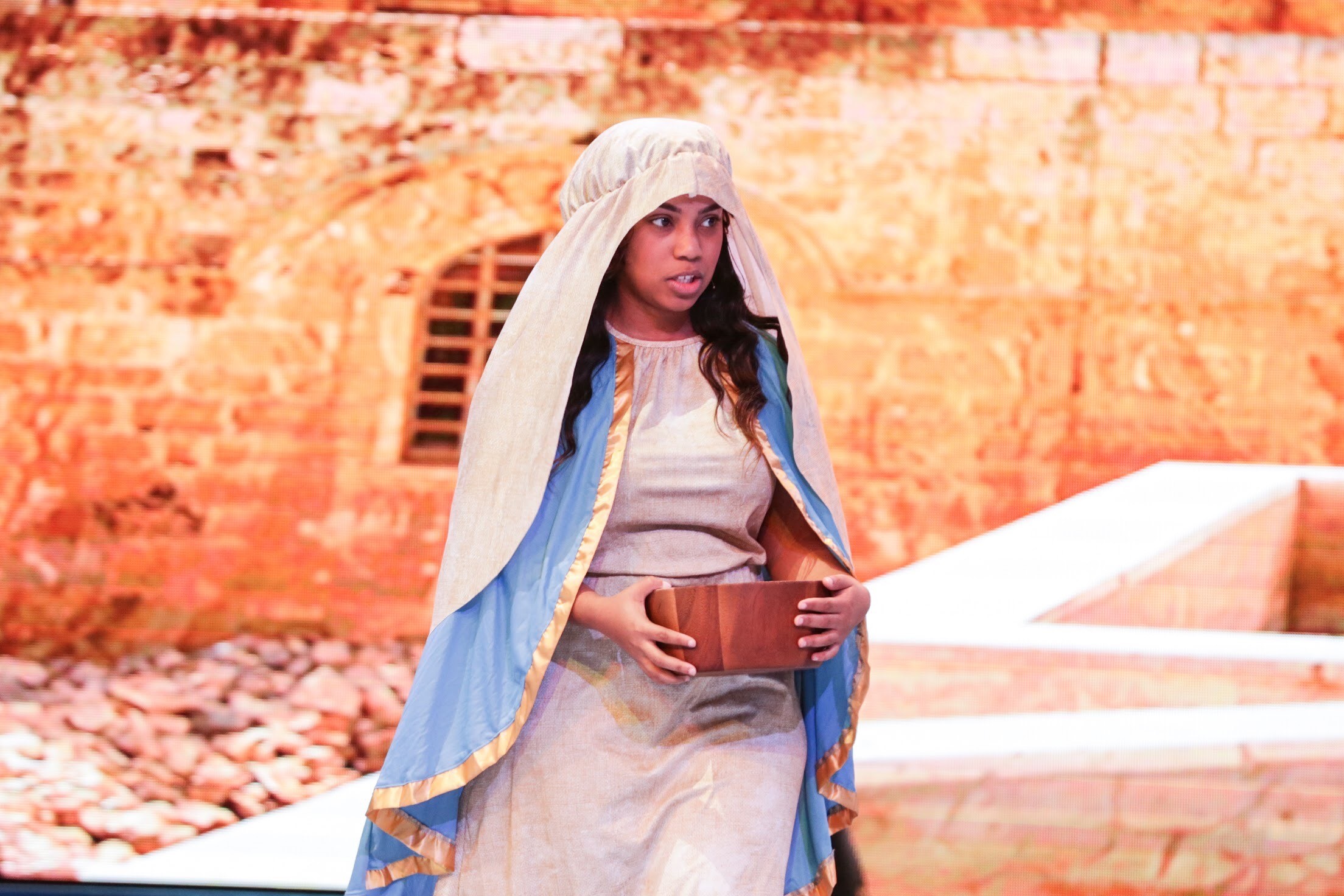 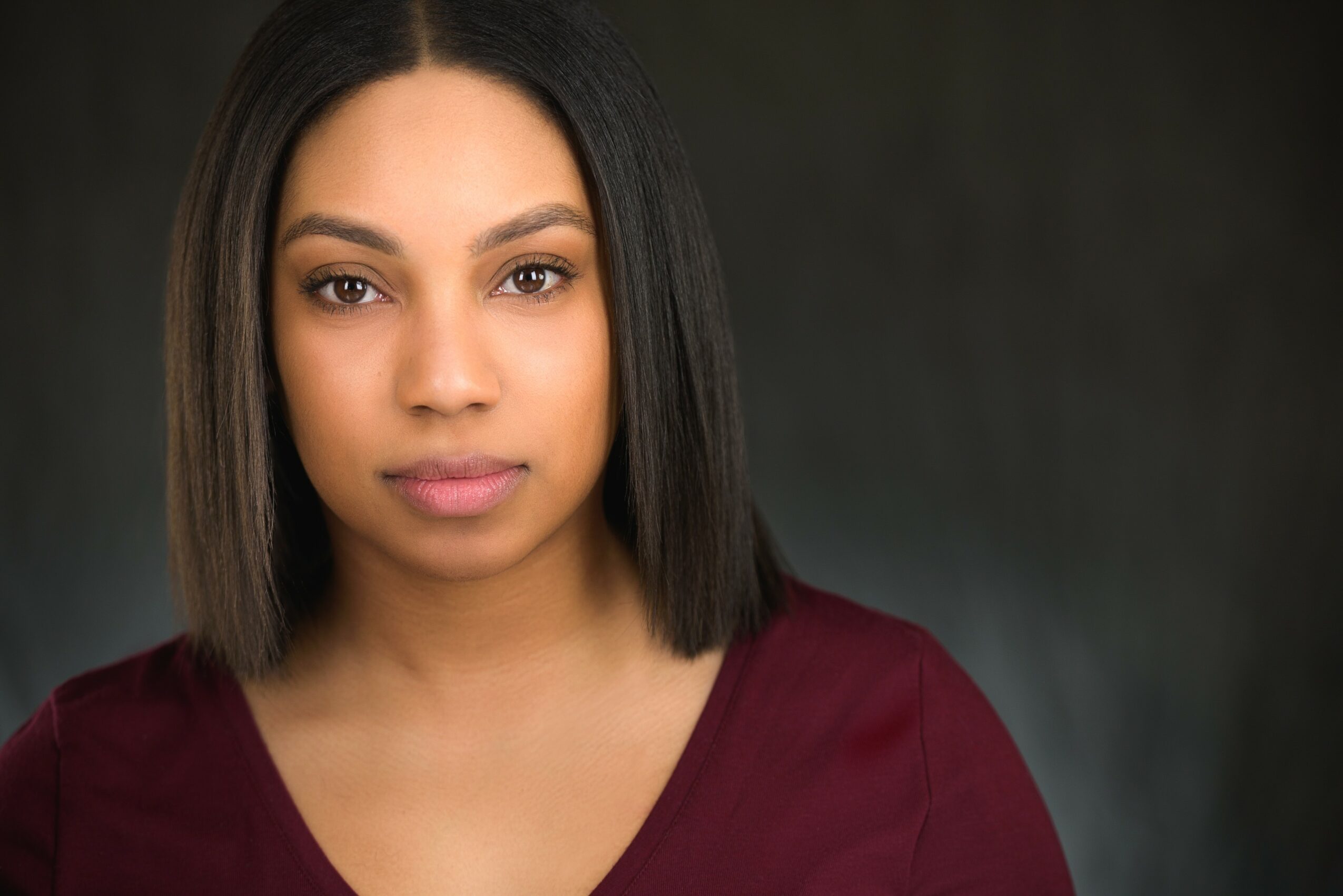 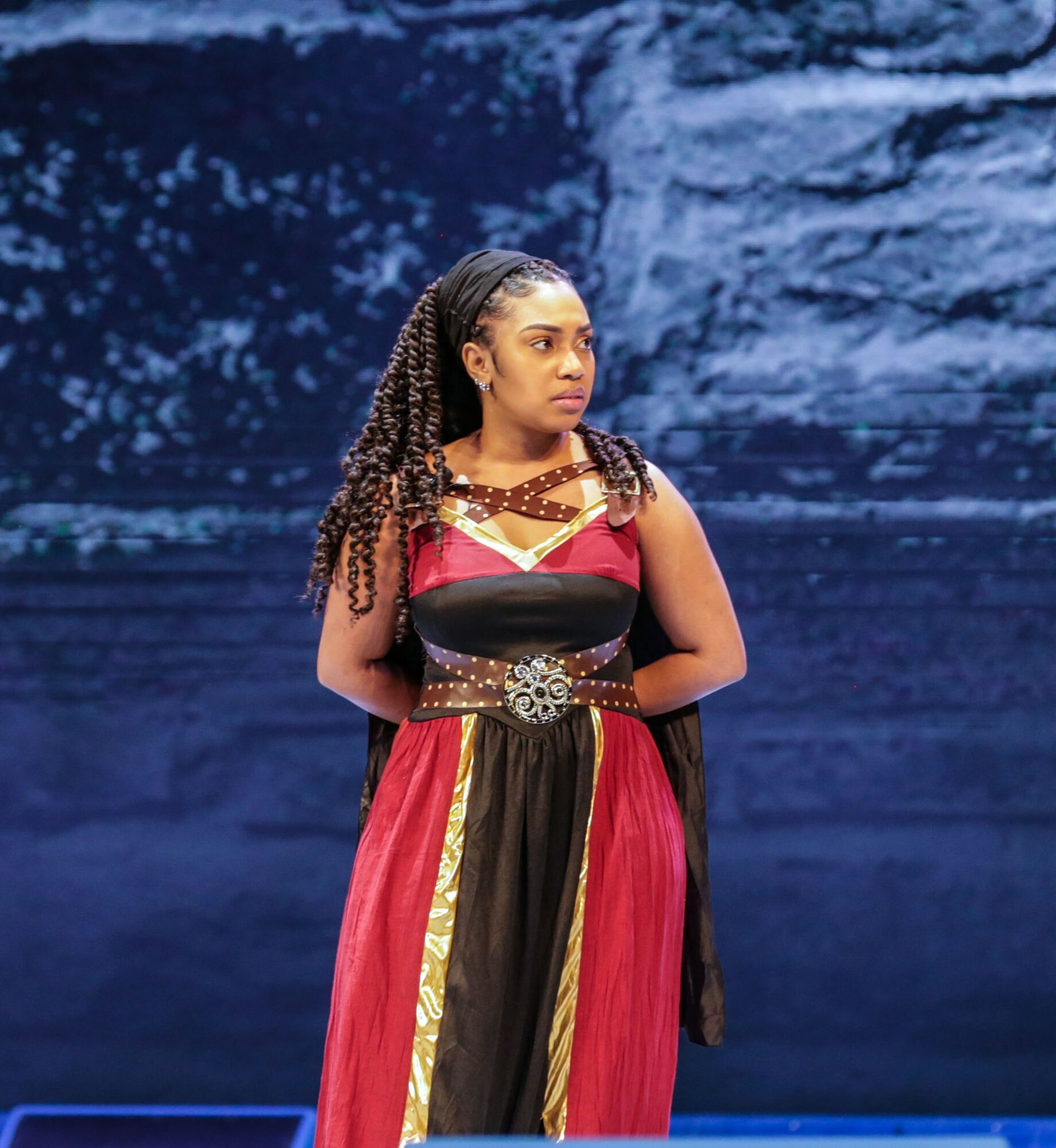 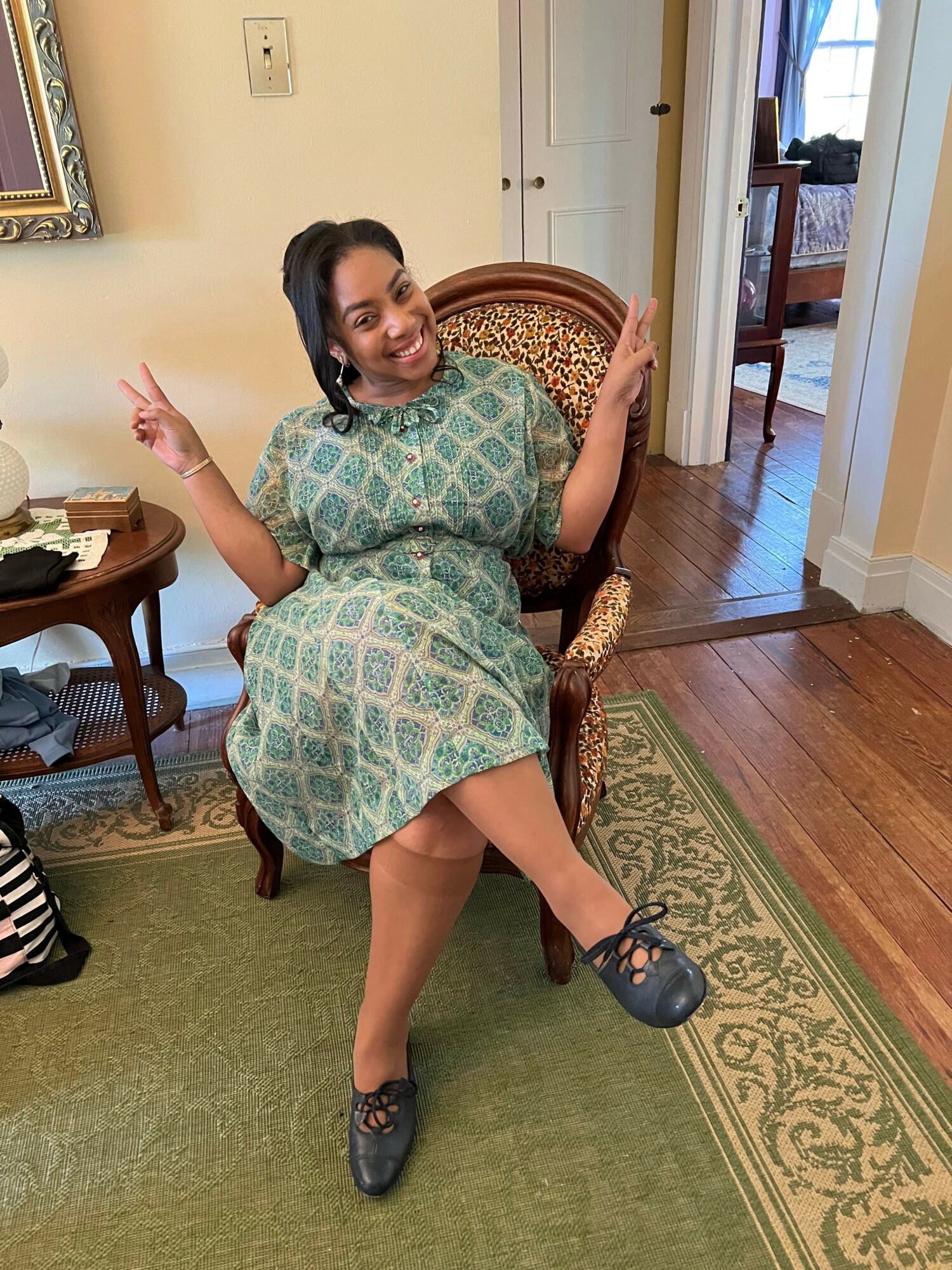 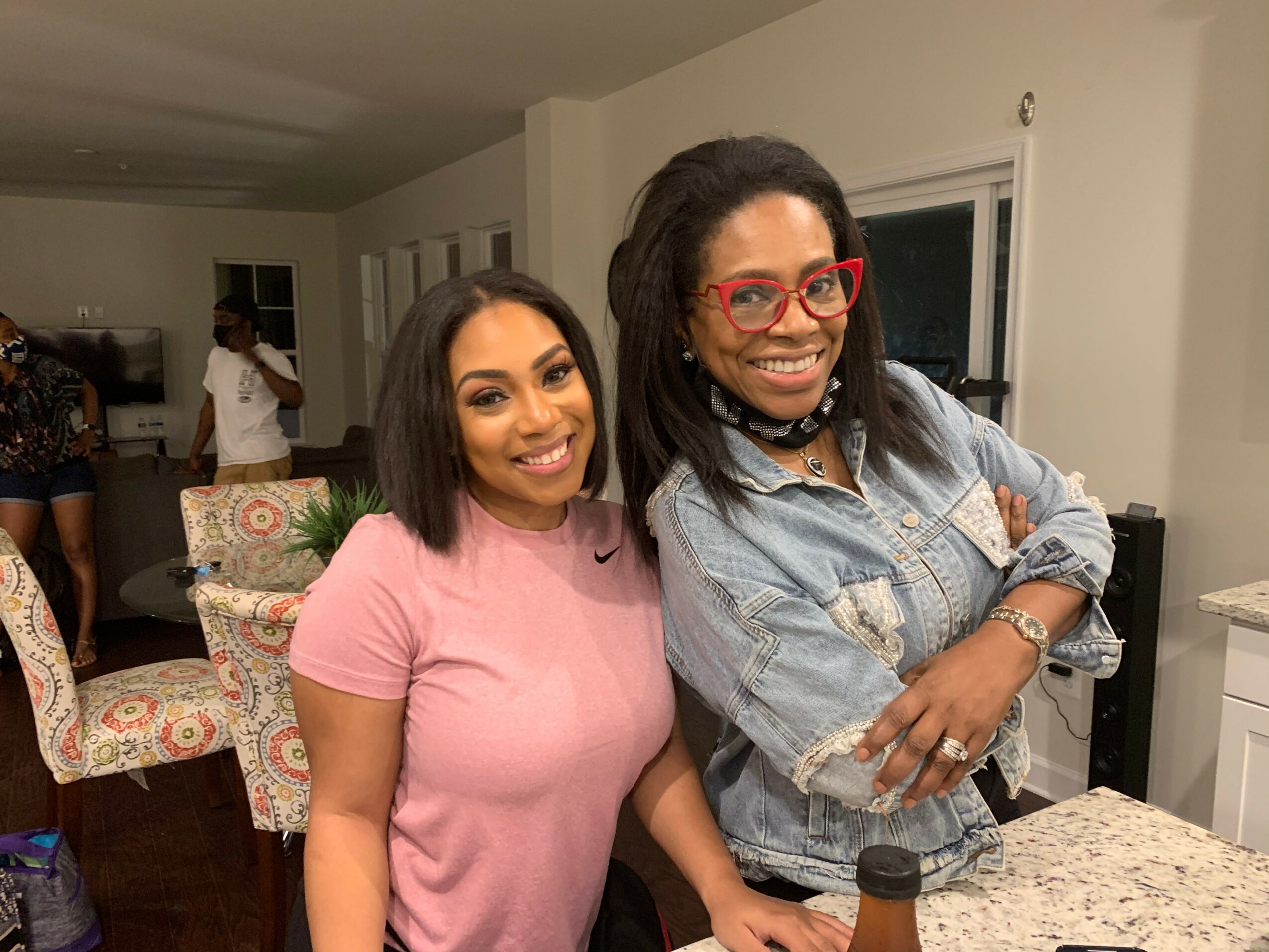 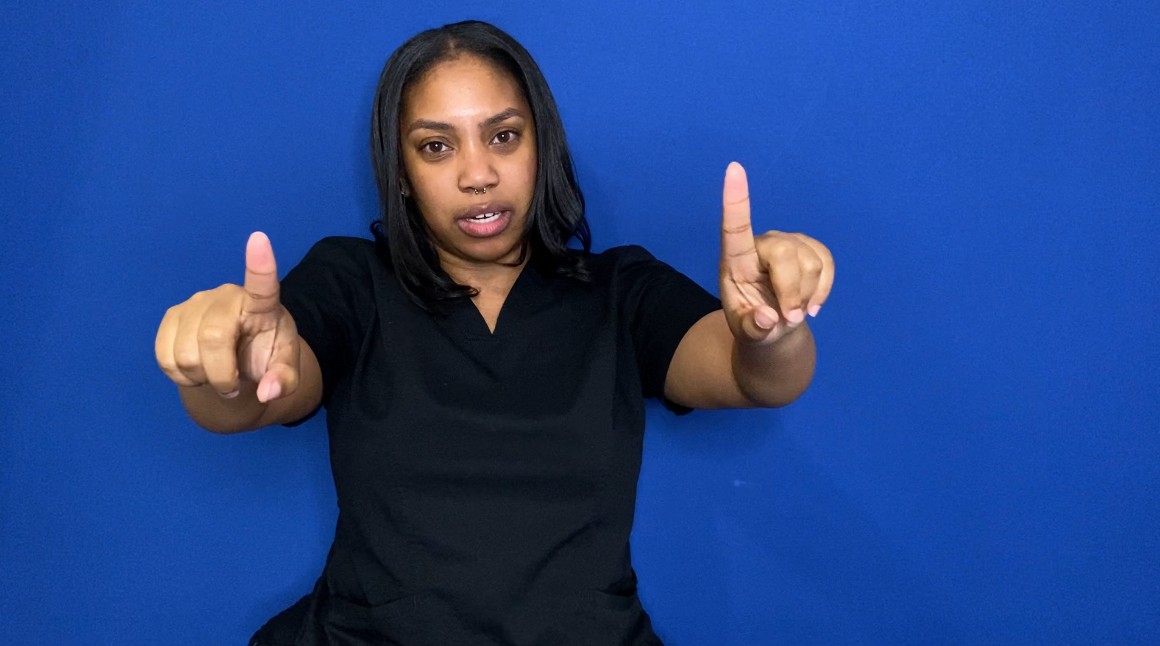 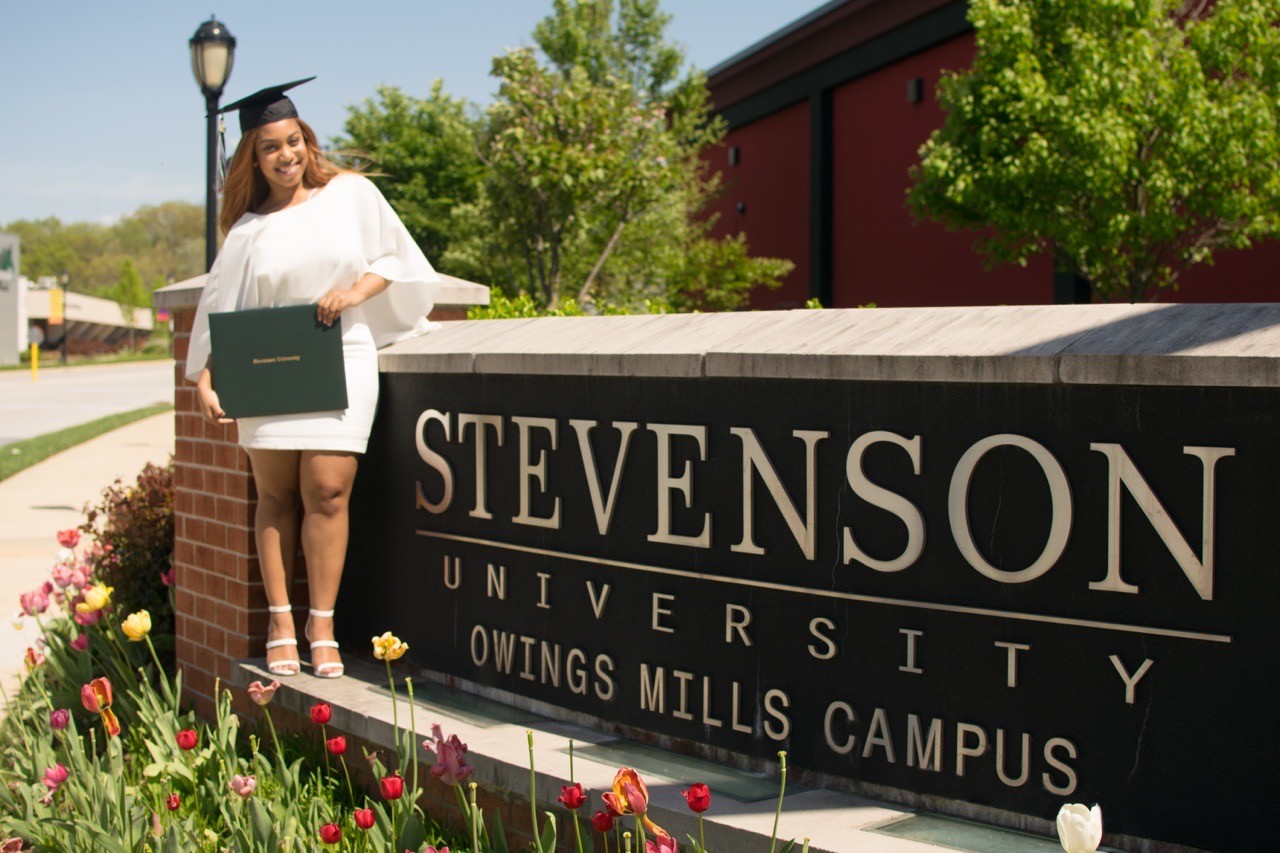 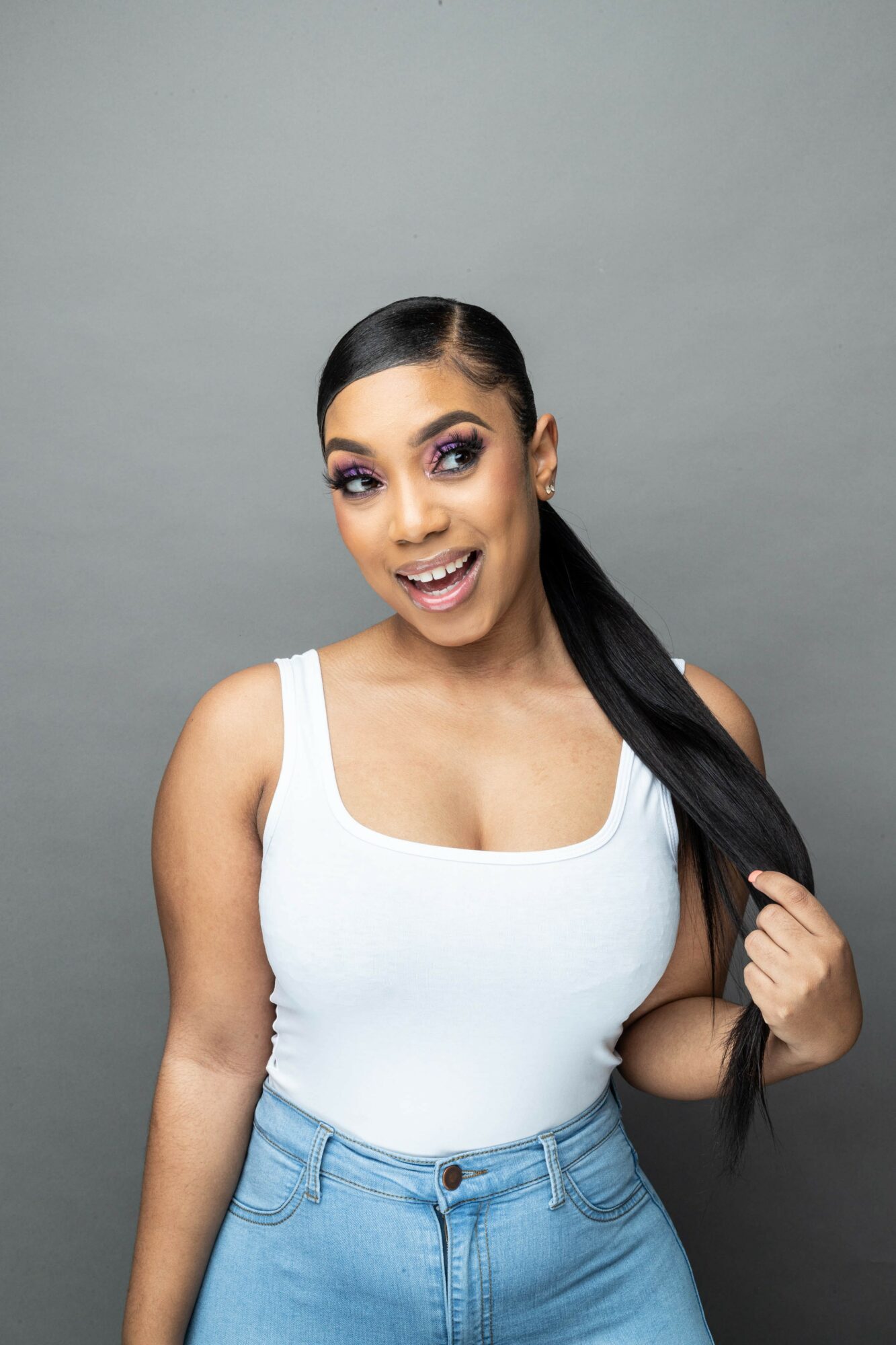