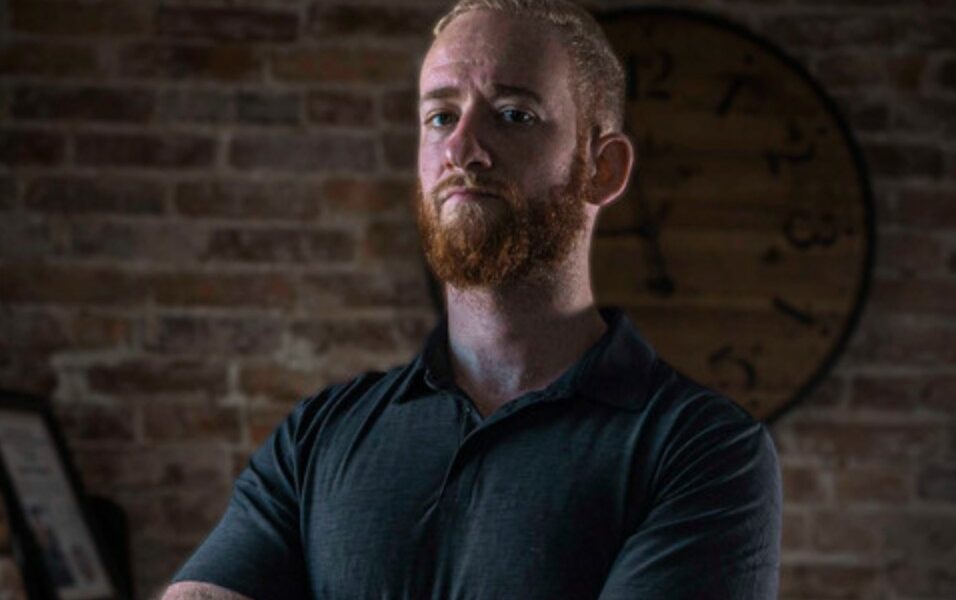 Today we’d like to introduce you to Austin Rooney.

Hi Austin, thanks for joining us today. We’d love for you to start by introducing yourself.
I got my start in video and multimedia production in 2008 when I joined the U.S. Navy and worked as a Mass Communication Specialist – essentially a video producer also on active duty in the military! It was a fun few years, and I got to travel the world and learn how to shoot better and edit videos. I even got to play a small role in a Navy SEAL rescue operation in the Persian Gulf in 2011, where I documented prisoner intake after the mission – but sadly, all of that footage was confiscated by NCIS! After I left the Navy, I began working for a large international disaster relief response NGO, where I traveled the country and the world documenting relief efforts. I saw the aftermath of floods, hurricanes, and even civil war on a trip to South Sudan. I left there and returned to working for the Navy as a civilian, where I have won 4 Emmy awards and been named DOD’s Videographer of the Year twice!

Alright, so let’s dig a little deeper into the story – has it been an easy path overall, and if not, what were the challenges you’ve had to overcome?
It hasn’t always been a smooth road – business ebbs and flows, and during the pandemic especially, it was difficult getting gigs canceled randomly and having things rescheduled. That said, it’s been rewarding, and I’ve learned new things working with every new client and have had a lot of fun along the way.

Appreciate you sharing that. What else should we know about what you do?
I specialize in video production – everything from planning a shoot, to shooting video, to editing it. I’ve shot everything from interviews and promotional videos to documentary films, music videos, sports, combat training, and more! I’m most proud of my documentary work – I produced a full-length documentary about Navy Boot Camp, which currently has over 20 million views on YouTube. I got to interview some cool people like David Goggins and Jocko Willink!

What sets me apart from others is my work ethic – I find that many creative types have the vision but lack the drive and follow-through to make it a reality. I pride myself on pushing through any project to produce real results. The best thing about my job is impressing clients and hearing how excited they are about something we created together. 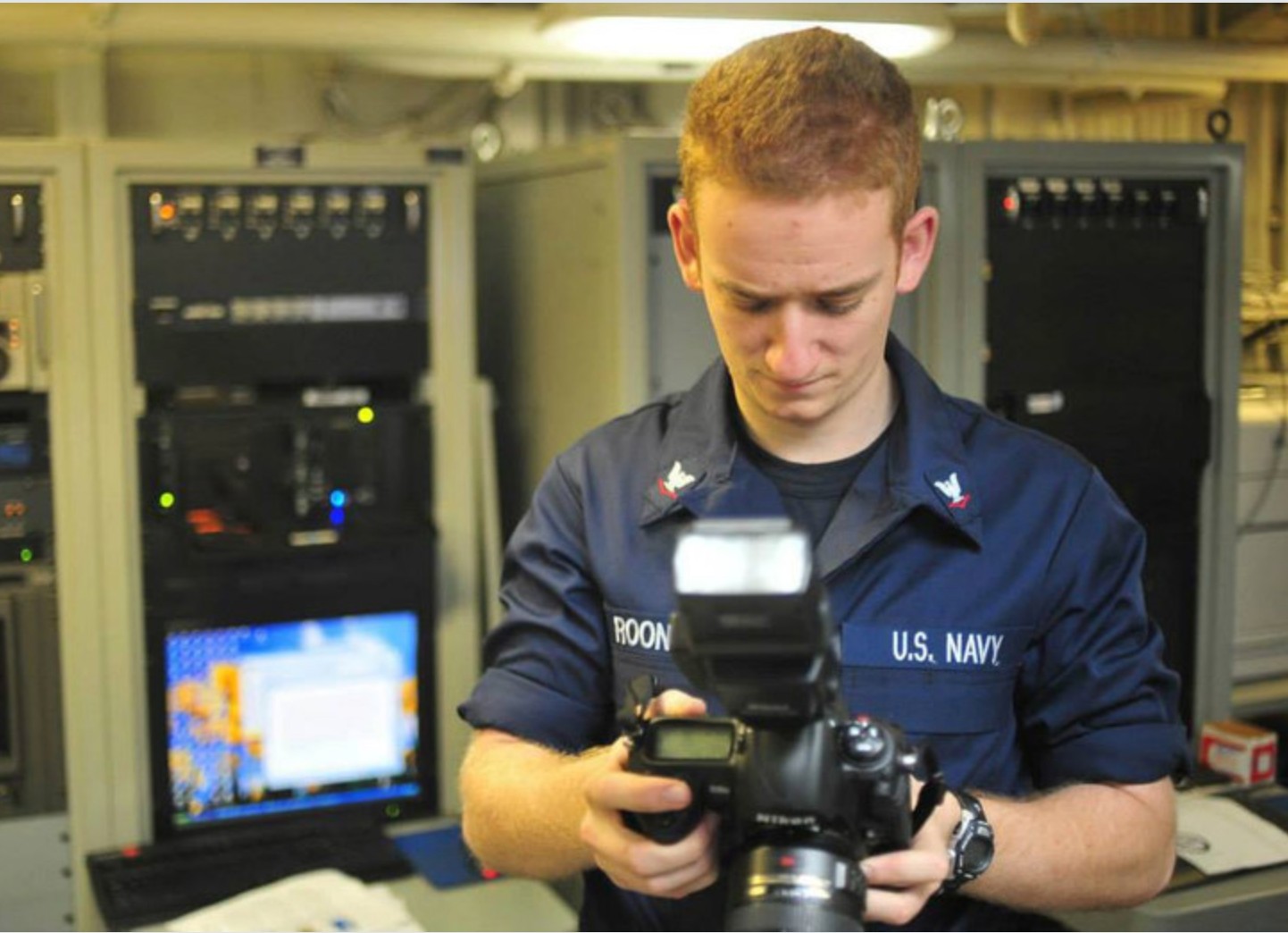 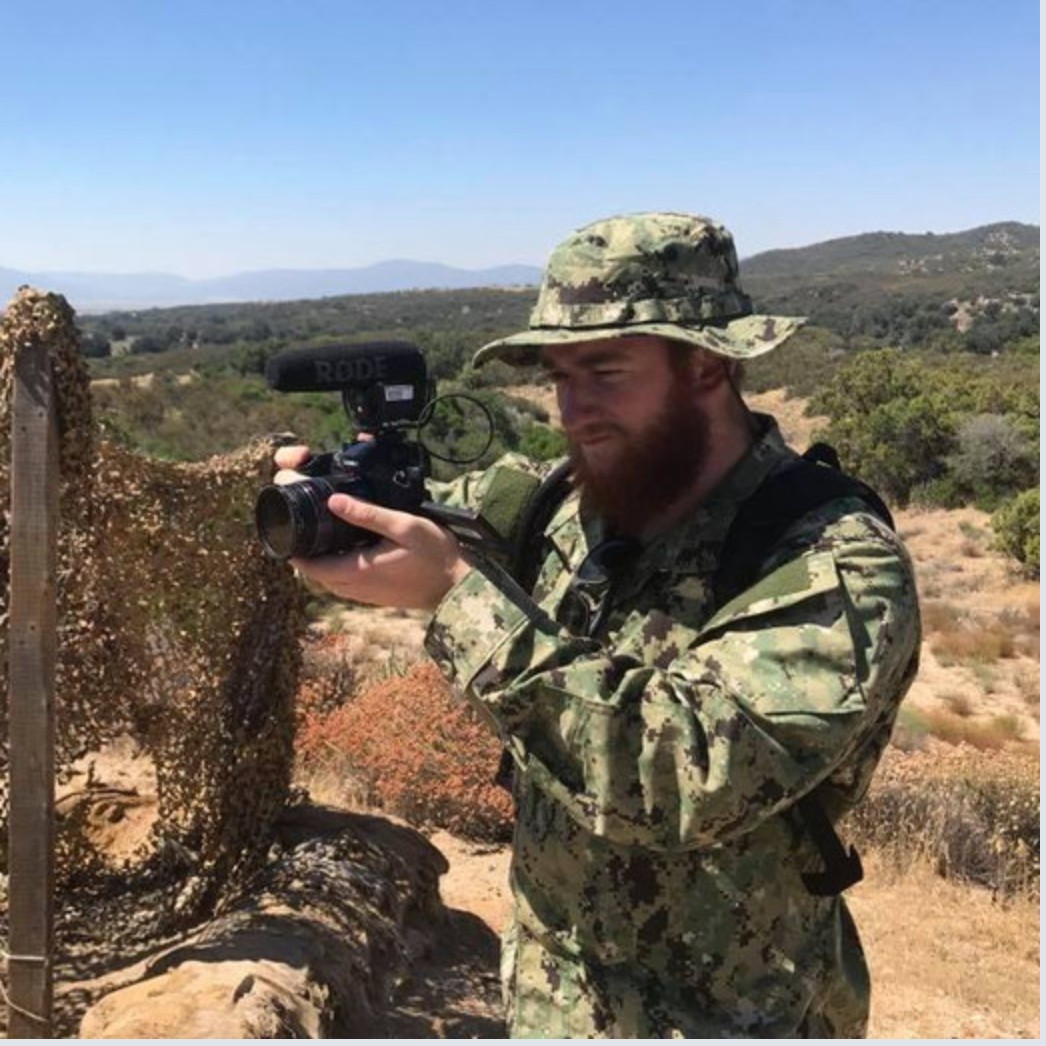 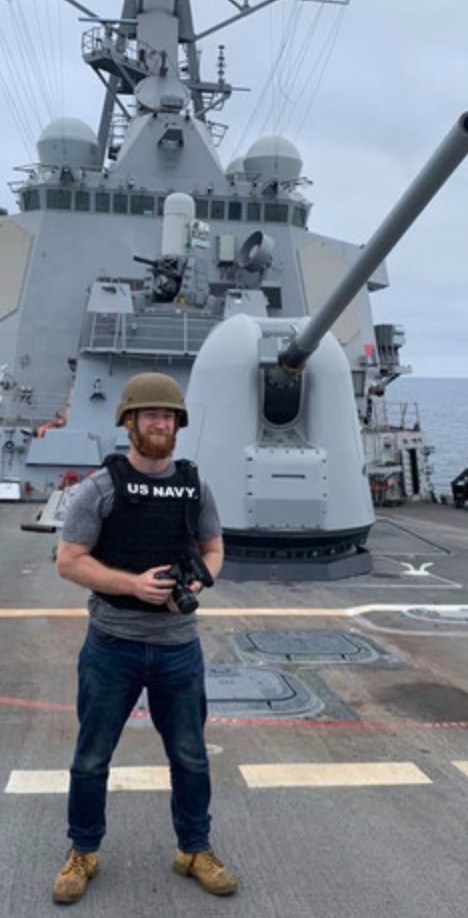 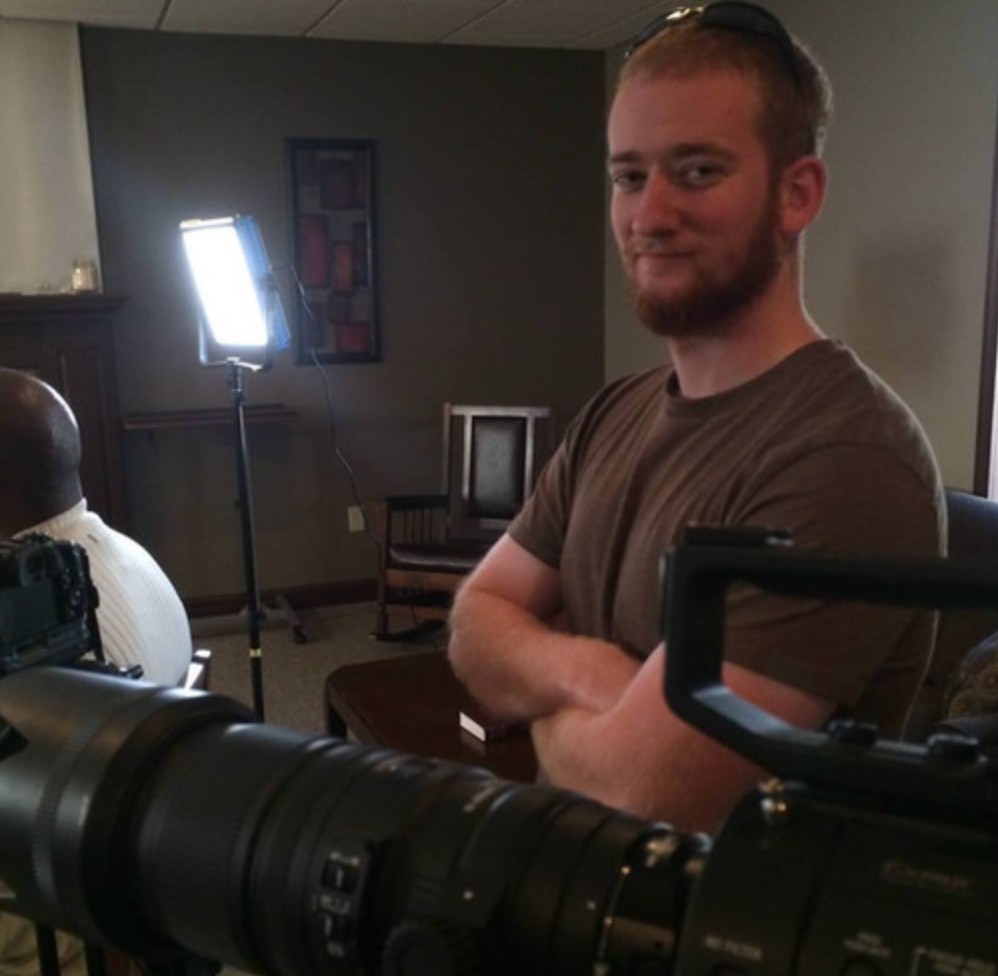 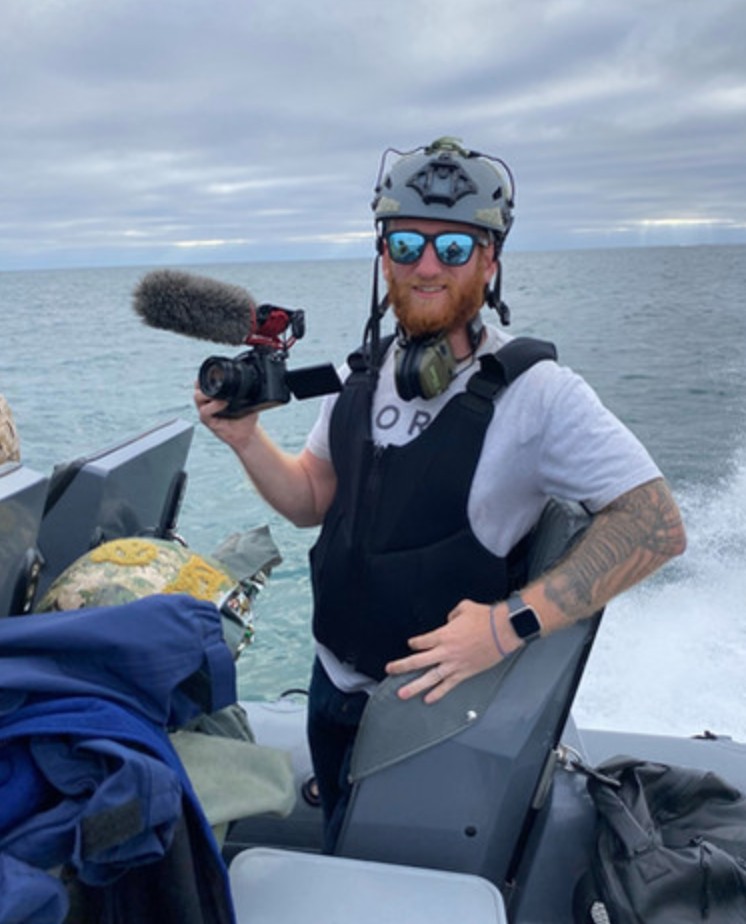