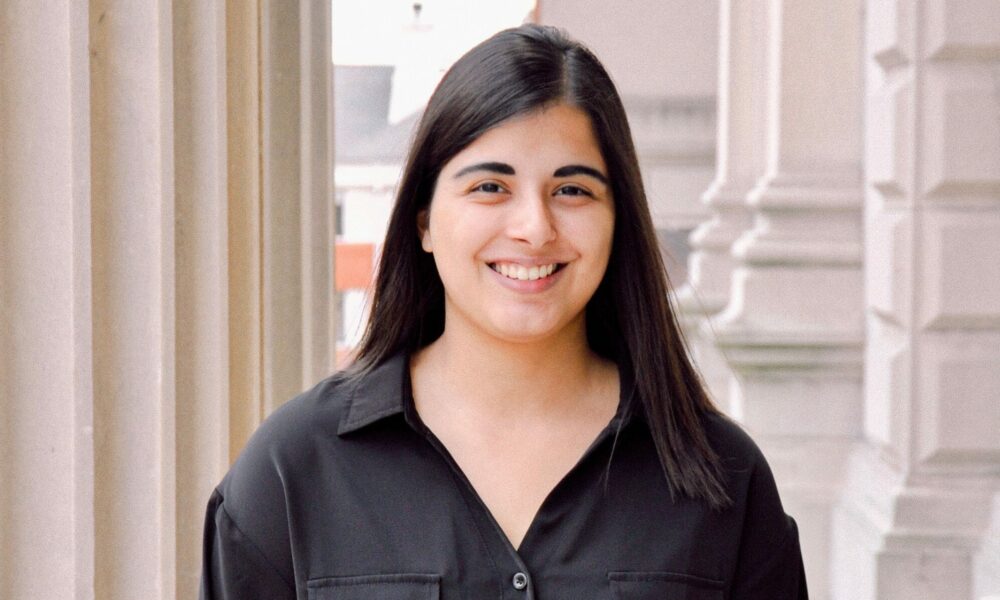 Today we’d like to introduce you to Ashna Pathan.

Hi Ashna, please kick things off for us with an introduction to yourself and your story.
I am a film and theatre composer who recently graduated from the Music for New Media program at the Peabody Conservatory. My interest in music began when I was five, and my love for my dad’s Bon Jovi CDs had me convinced I wanted to be a rockstar. With the best intentions in mind, my mom put me in classical piano lessons in response.

This went about as well as you can imagine, and I spent several years in classical piano lessons goofing around, making up my own silly arrangements of the pieces I was supposed to be practicing instead of learning them as written, much to my piano teacher’s disdain.

When I got to middle school, I continued this mischievous streak while playing the clarinet in the school band, except my clarinet teacher saw this as not childish silliness, but rather a compositional potential and encouraged me to create original arrangements for me to perform with my friends.

Simple arrangements turned into fully-fledged compositions, and then suddenly I was an aspiring film composer with a scholarship to study in the world-renowned Peabody Conservatory’s brand-new Music for New Media program.

At Peabody, I was constantly inspired by the art taking place around me. Most notably, there was a massive performance of Leonard Bernstein’s “Mass” that took place my freshman year that involved almost every department at Peabody as well as artists from the surrounding area. It is this performance that made me realize the power of collaboration.

I was not involved in that production but it was truly inspiring to see so many groups of artists working so hard towards this one project, then seeing it all come together at the very end in such an enthralling way. I remembered this throughout my time at Peabody, and during my junior year, I won a $5,000 grant to write, workshop, and produce an original musical.

Thus, “Senior Year Is Gonna Kill Me! The Murder Mystery Musical” was born. While the musical was written by me (music, lyrics, and books), I was able to bring directors, choreographers, actors, dancers, set designers, costume designers, recording engineers, and more on board as collaborators. The two-hour-long musical followed three high school seniors who were grappling with their futures while accidentally finding themselves smack in the middle of a murder mystery.

The musical was workshopped in February of 2022 and had its staged performances from May 6-8, 2022 in Arellano Theatre on the Johns Hopkins University Campus. In addition to the staged performances, both a cast album and multi-cam video of the performances were recorded and will be released in the near future.

My big summer project is finishing producing Elizabeth Teeter’s (Lydia in “Beetlejuice” on Broadway) debut album. Elizabeth and I met through our parents, who knew each other from before we were born. The two of us only were only introduced to each other shortly before quarantine, but we immediately hit it off due to our mutual artistic inclinations and began this project, among others.

One of the tracks, “Yearning,” is going to be released as a single in the coming weeks!

Now that I have graduated from Peabody, I plan to move to Los Angeles and try to get a job assisting an existing film composer so I can further develop my craft. Last summer, I completed a music fellowship with the Television Academy Foundation (the organization that runs the Emmy Awards) and assisted film composer, Michael Levine with his work composing music for the “Big Apple Circus.”

Both were extremely valuable experiences and only further cemented that this is what I want to do.

Alright, so let’s dig a little deeper into the story – has it been an easy path overall, and if not, what were the challenges you’ve had to overcome?
When I first came to Peabody, I felt incredibly behind.

I was surrounded by child prodigies and took classes with musicians who had already had international tours and dancers who had danced with headlining pop stars. On the other hand, I had neither taken a music theory course nor scored a single film.

Even in my own program which focused on film and game scoring, there was a significant learning curve as I was unfamiliar with the technological software used in our field at the time due to my primarily classical background. My first year was hence a major struggle to catch up.

I took a double load of courses in my second semester and took on multiple film scoring jobs in an attempt to make up for the lost time. By the end of my first year, I finally felt like I was in a position where I was at the level I should be at and could really start to thrive.

Are there any important lessons you’ve learned that you can share with us?
I’ve learned that I make the best music when I put a piece of myself or the real world in my compositions.

That can be song lyrics that are based on my life or creating original instruments by sampling sounds from the real world. I’ve found that anything small really that can make the music undoubtedly unique to me is usually a lot more beneficial than trying to sound like someone else.

There can be a lot to be learned from being inspired by the music and sounds of others, but ultimately as a composer, I have to take all my influences and decide how I’m going to make my own thing. 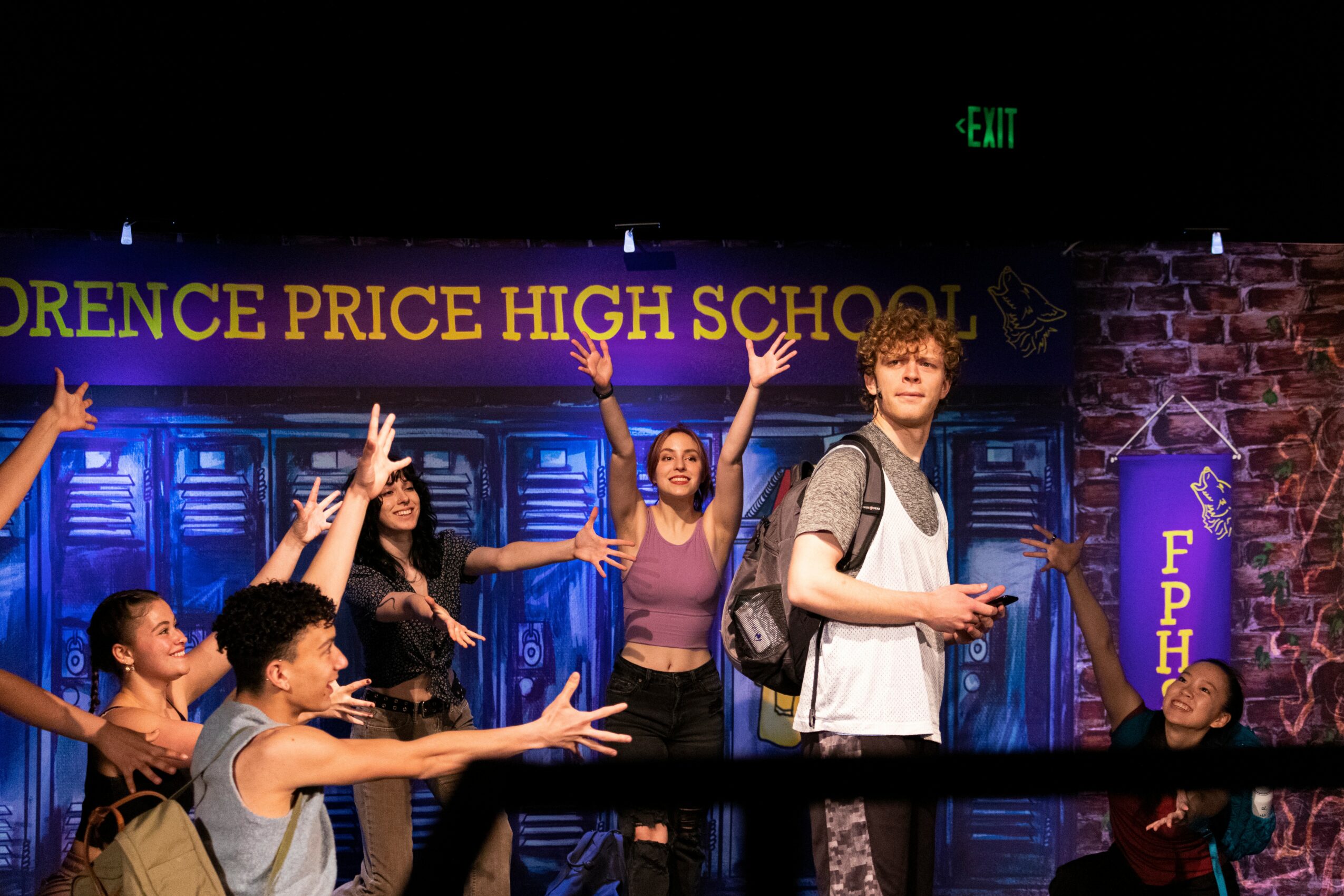 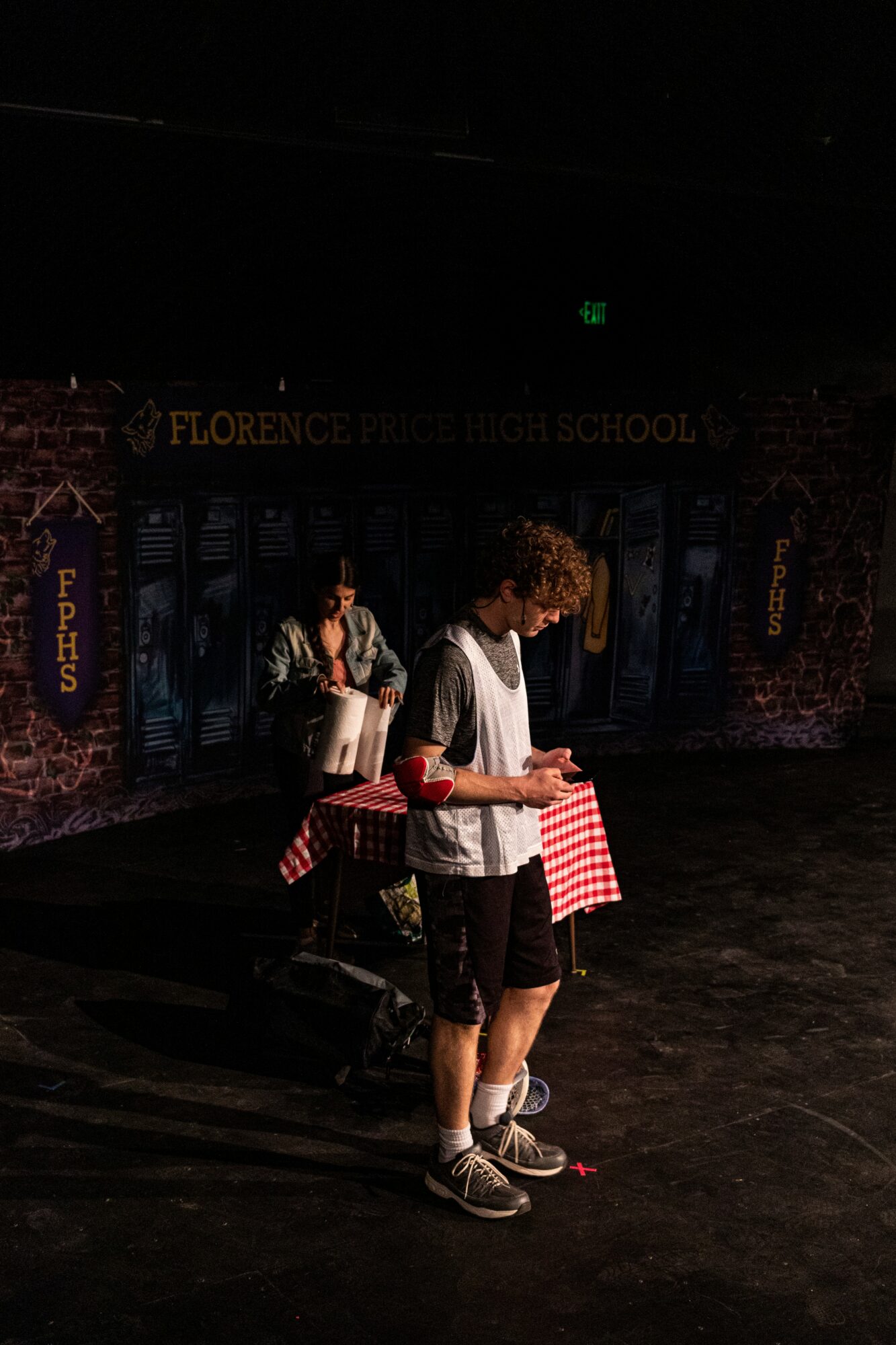 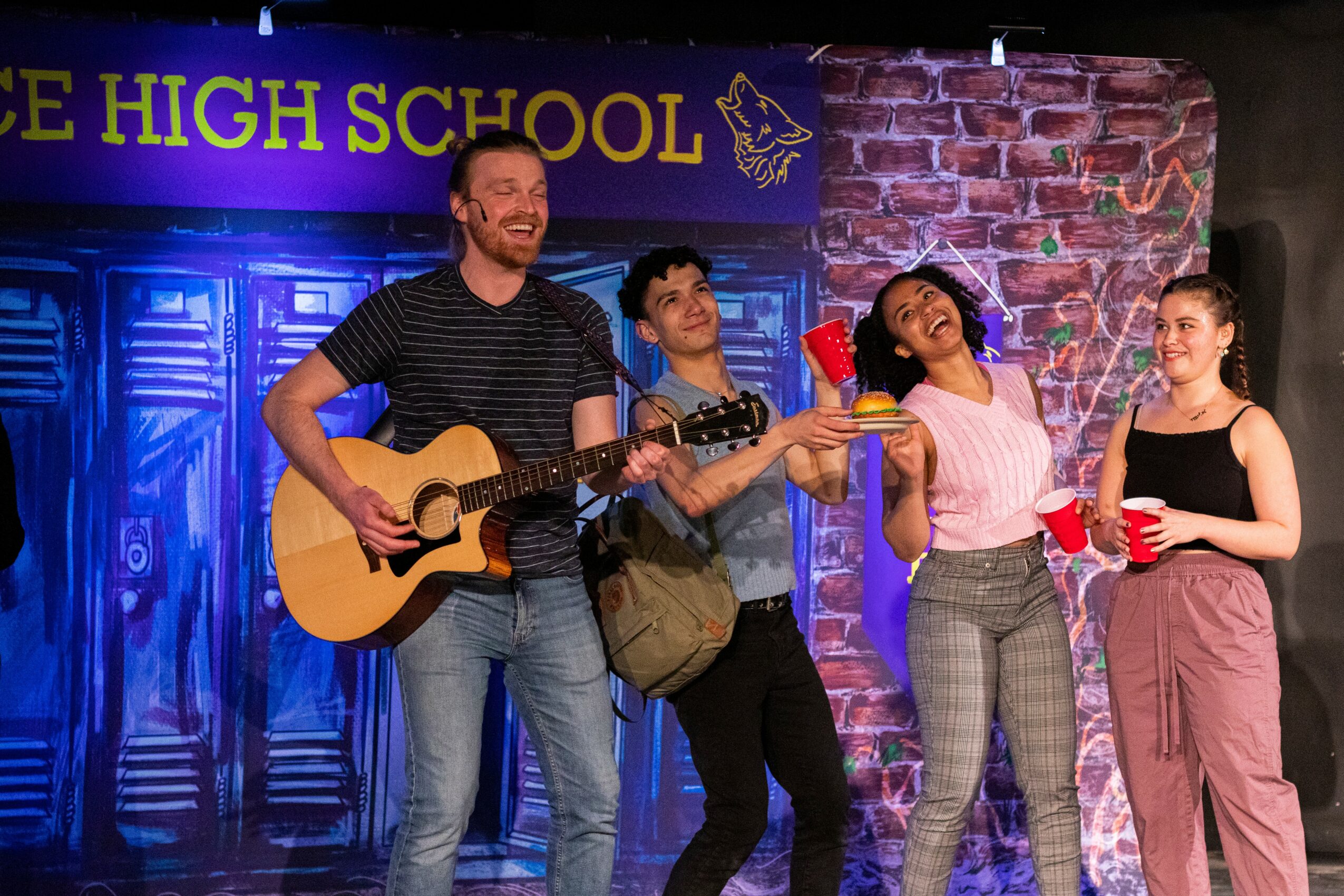 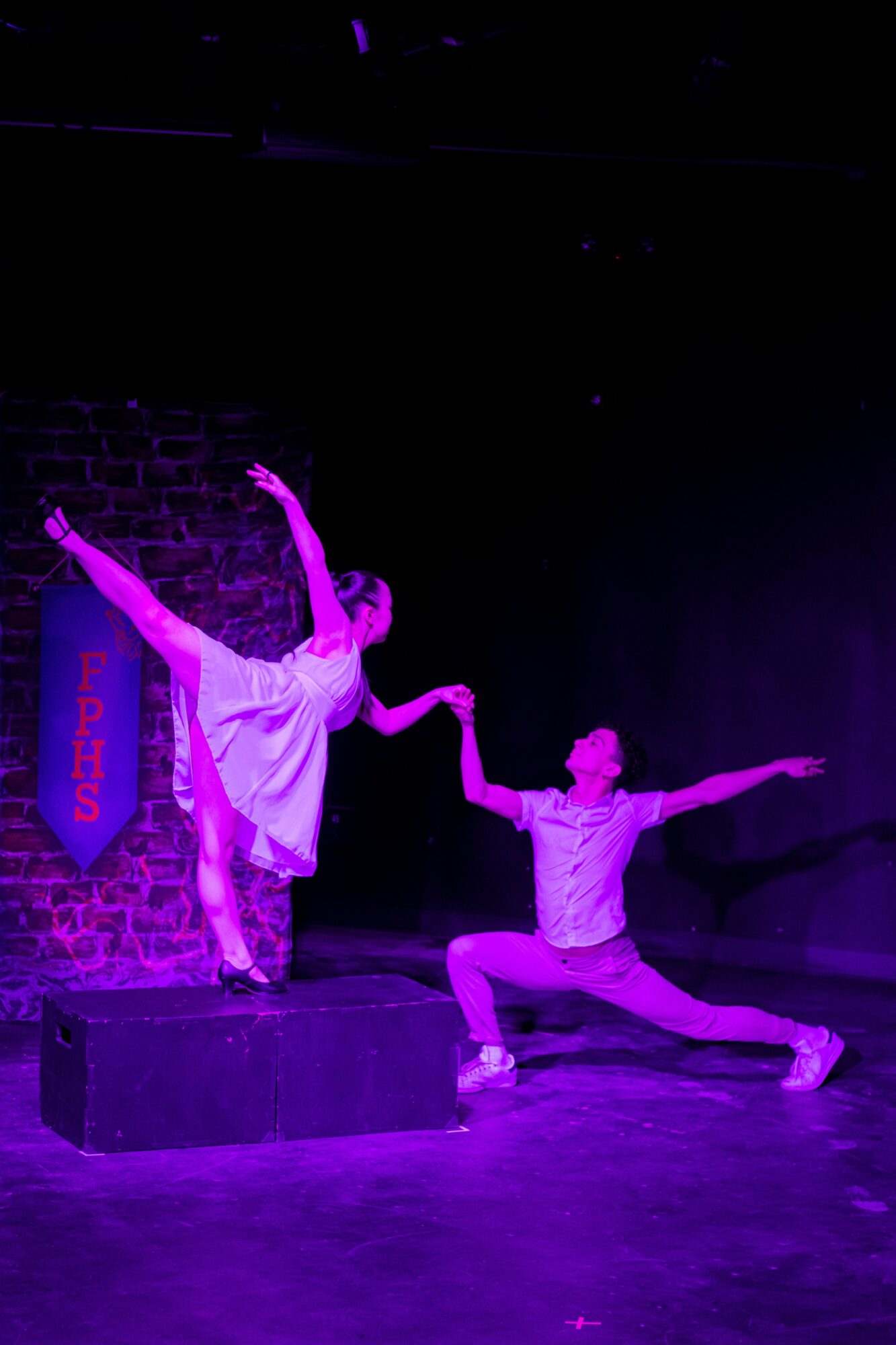 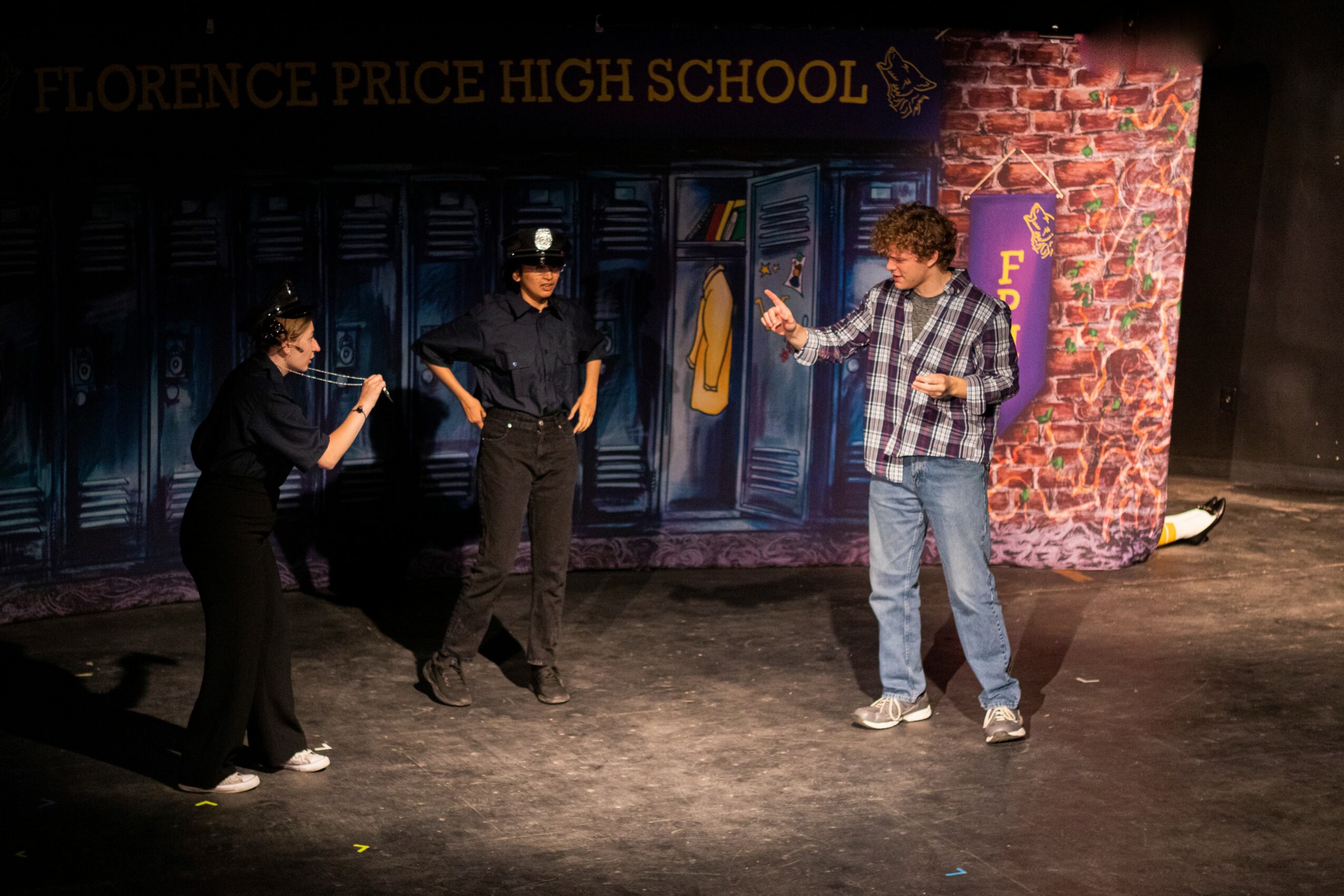 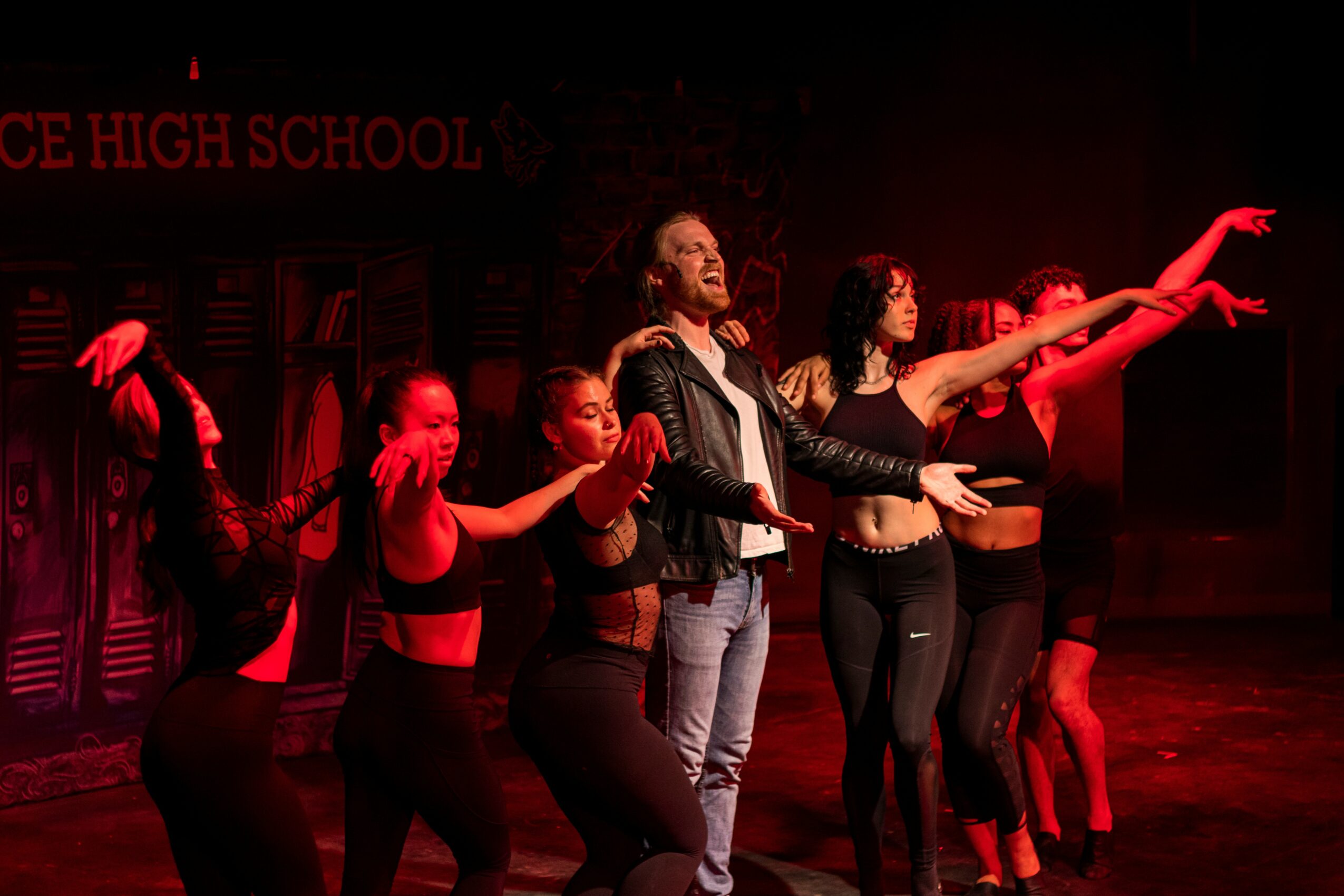 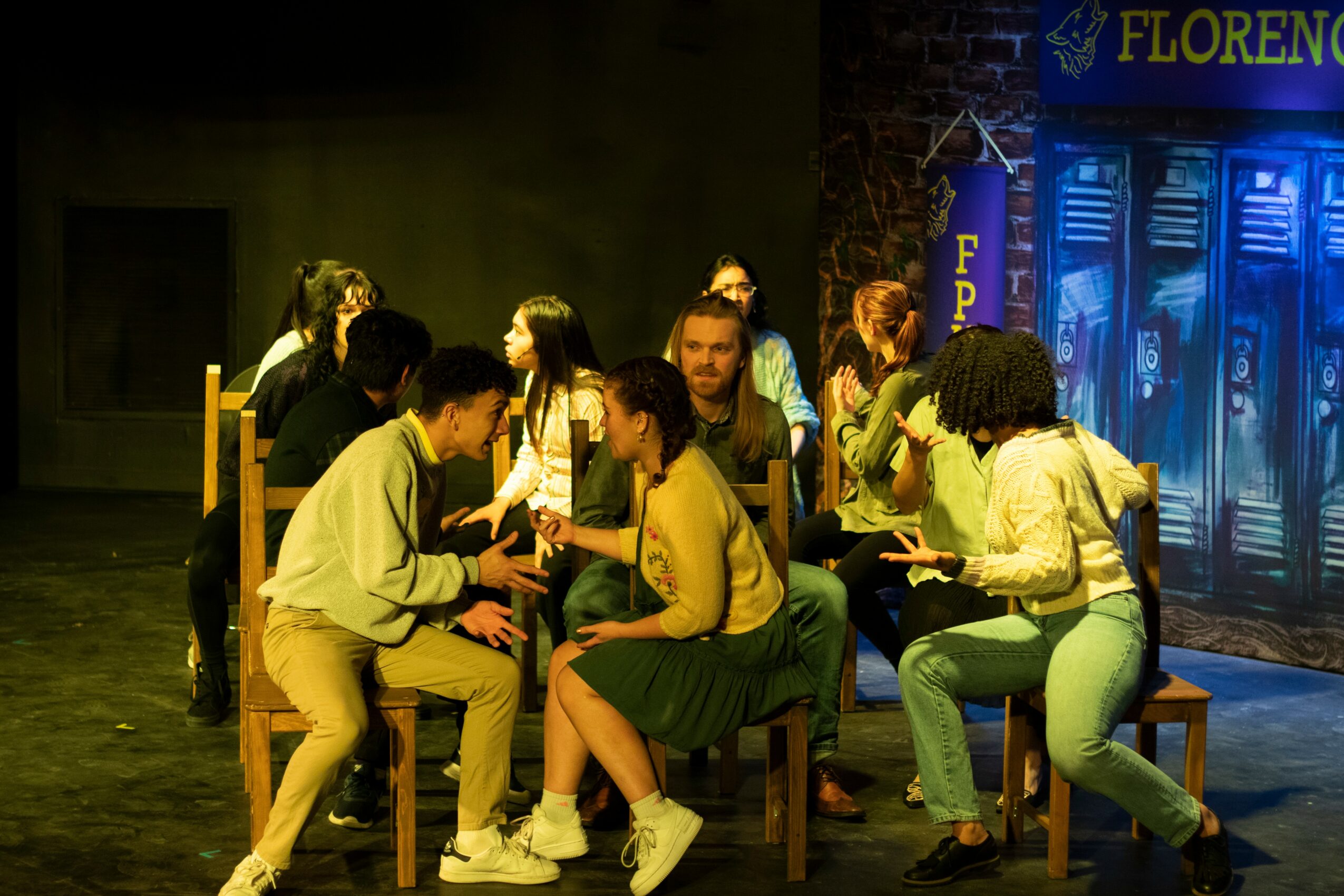 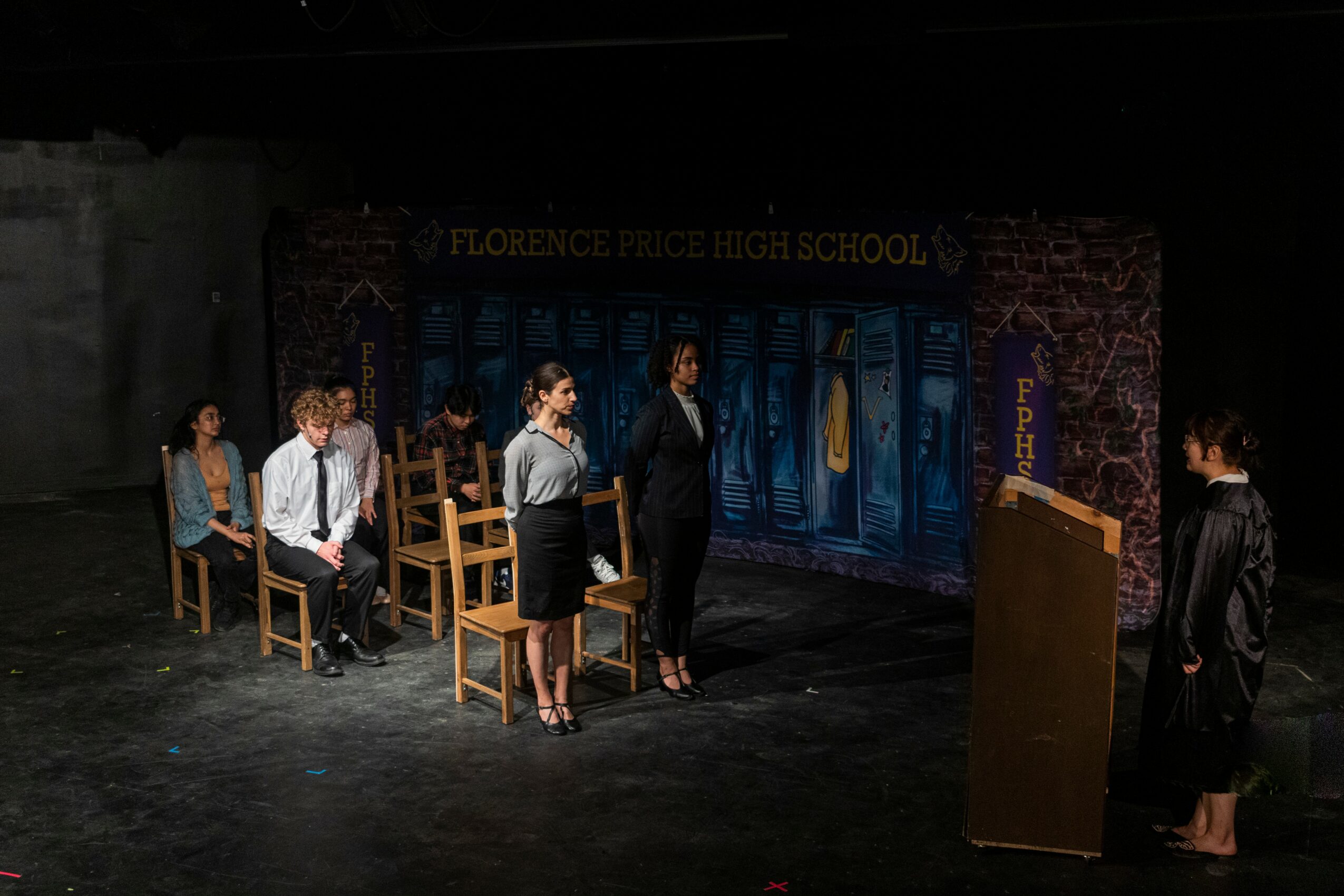