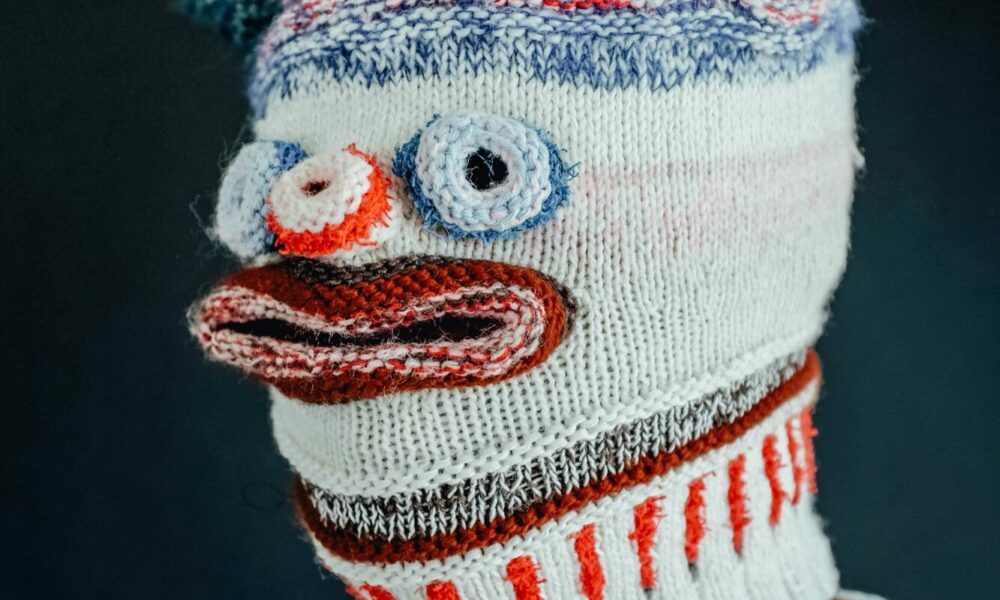 Hi 3SIDEGOOF, we appreciate you taking the time to share your story with us today. Where does your story begin?

Since a child, I’ve loved reading. I’d read Goosebumps, Cirque Du Freak, Series of Unfortunate Events in elementary school, etc. In high school, my teacher Mr. Lutz got me into literature with a capital “L.” Works such as The Catcher in the Rye, The God of Small Things, Wise Blood, Heart of Darkness, Things Fall Apart, and other classics gripped me and made me want to become a writer. During my high school years, I also got into heavy metal, hard rock, and funk. Vocalists/songwriters like Mike Patton of Faith No More began to hold a special place in my heart and further inspired me to write. During this time, I was also working on a novel and a myriad of rock and metal-inspired songs. I’d fill my composition notebook up with these things in hopes that I’d be able to publish the next Great American Novel and find a band sick enough to play with me. Neither of these things panned out. My attention span was too short to write a full-length novel, and I didn’t know any musicians who wanted to work with a little normy kid like me.

Fast forward to college, I learned more about Hip-Hop than I did anything else. My professors were my roommates. These guys devoured whole albums and listened to tracks repeatedly to catch bars and entendres they missed the first round. Through osmosis, I became just as obsessive and admiring of Hip Hop as they were. The defining albums of that period for us were Acid Rap; Nothing Was the Same, and 1999. For a kid who majored in English Language and Literature, Hip-Hop was exciting–it was ripe with meaning and style and poetic devices such as the entendre, alliteration, metaphor, imagery, etc. There was beauty and complexity in Hip-Hop lyricism. Unmatched by any genre and completely missed by me in my earlier years. During this time, I sharpened my freestyle skills in ciphers with my roommates. (And to toot my own horn, I got good). At this point I decided to start writing raps.

Fast-forward to 2015, I had maybe a dozen written songs. However, I realized these would never be “actual” songs until I recorded them. So I researched and found a guy named Jeff Koy-Ouk with a place called Weeping Willow Studios. I recorded my first songs there and put them on Soundcloud. I was living in Laurel, Maryland, where I would meet Fonlon, a rapper who lived in my apartment building. We became friends, and through him, I met Tromac, Vlaad, and Crwnleak, all amazing musicians and artists who inspired me to improve my craft. Over the next year or two, I would continue writing and recording songs to beats I’d find on YouTube. They were all members of a rap collective  called “3SIDE”. I wanted so much to be a part of 3SIDE, but–not wanting to intrude–I never said a word.

To my surprise, they asked me in January of 2018 if I wanted to join. Gleefully, I said yes. From then on, the mission was to improve my writing, be more professional, develop my brand, and get my name out there. The latter thing I did by going to shows in Baltimore and collaborating. One of my collaborators was a Towson University student called Cptn. Swim (now known as Mouchestar). These were all singles, one-off solo tracks that did okay on Soundcloud. We meshed so well creatively that we collaborated damn near every week for over a year.

It was in early summer 2018 that we decided to work on a full, fleshed-out project. We tapped in for one fateful weekend and created a 4-song ep called “Color Palette.” This project became an instant classic and brought us a lot of attention in the Baltimore arts scene. Cptn Swim was inducted into 3SIDE, and the collective got stronger. Over the next few years, we’d do shows, put out our music (no longer using YouTube beats), be featured on other songs by other artists, and focus on moving business-mindedly. I would go on to make popular merchandise and learn more about myself as a person and artist. In recent times I’ve put out music more true to who I am as a person and am seeing the results of that: I feel more fulfilled, less inhibited, and have become more productive and confident. That’s where I am today on an emotional, spiritual, and mental level. Musically, I am at a place that yearns to experiment, expand, and incorporate elements of all the genres I love and admire. So that’s what I’m doing.

This past June, I released a track called LIKEMINDED, featuring Baltimore legend: 3LON, produced by Mouchestar, mixing pop, Hip-Hop, and EDM. This is a song inspired by the Y2K era–its story-telling, aesthetic, fun, and frenetic and weird nature. This song is a good jumping-off point for me as I have several songs and projects coming that reflect my desire to infuse my nostalgic tendencies with my unique sensibilities.

Alright, so let’s dig a little deeper into the story – has it been an easy path overall, and if not, what were the challenges you’ve had to overcome?

Aging is an invisible struggle mentally. It does something to you when you question how long you’ve been doing something without reaping many rewards. You start to wish you’d known or had done certain things sooner. But honestly, this is becoming less cumbersome. I’ve reached a place where I appreciate going slow and steady and taking the scenic route. The road could be smoother, but I’m not complaining.

Collaboration can be a struggle. You dream of a collaboration that could be magical but will never happen. Sometimes you may come across artists you badly want to work with. Still, it never works out for whatever reason, whether it’s clashing personalities, schedules, distance, or drastically different approaches to creating.

Content creation is a challenge because it is imperative in today’s climate to have it. I enjoy creating “content” (promotional things), but sometimes it’s something I don’t feel like doing or have the budget to do. However, content helps get people excited for the art you’ve got coming. Budgets are challenging for me as I don’t have a well-paying or consistent job. I find myself doing things on shoestring budgets or working with people who bless me pro-bono.

Not having a manager is challenging because I have to do all the networking and reaching out and emailing myself, and often to no avail because I don’t have those connections or that know-how that a manager has. I am fortunate to have quite a bit of time on my hands to do what I can in place of having a manager. I ask my friends who have managers for advice, and that knowledge helps!

Thanks for sharing that. So, maybe next you can tell us a bit more about your work?

I am an artist, rapper, singer, producer, songwriter, performer, author, director, actor, voice actor, and more. I specialize in making colorful, quirky, biographical, experimental, reflective, narrative-based, and light-hearted rap. As a massive fan of pop and R&B, I often incorporate singing from vocalists I admire and occasionally sing on a track myself. People know me as the guy who makes vivid music and wears masks! When I wear my pink ski mask, I represent Lorda Da Lick, a modern-day Robinhood figure who likes hitting licks and kissing puppies. When I wear the mask made for me by Katrina DeMarcus Santiago, I represent Herb McGillicuddy, an otherworldly being who can time travel thirty years and thirty years back and enjoys making friends. I am most proud of creating art and living my life in such a way that makes people excited for *their* own life. What sets me apart from many artists is that I make the mundanity of life sound interesting. I don’t have to weave up made-up tales to make exciting music; I observe life and write about it captivatingly.

Do you have any advice for those looking to network or find a mentor?

Although I don’t have a formal mentor, I look to many people for advice. I see what people in my orbit are good at and ask them questions about things I do not know of. They are always forthcoming because we have a relationship, and I show them love and respect both privately and publicly. I think it’s important to keep your eyes open to what others are doing and keep note of it so that if one day you are entering an arena unfamiliar to you but familiar to them, you can ask them for tips and guidance.

Networking, I’ve learned, is just shooting your shot. You’ll miss all the shots you don’t take, so shoot it. Spell-check your stuff and give a professional, informative, and friendly introduction if they are someone you don’t know personally. DM or email the person you want to contact!

I’ve recently been in contact with people I wouldn’t have imagined being in contact with years ago, and it’s because I shot my shot. If you don’t get a response, don’t take it to heart. Reach out to people who work alongside them. Do some sleuthing, see who follows who, and discover people that way. See who is tagged in the posts. If you want to get freaky, go on LinkedIn! Get creative and investigative and reach out. Social media’s biggest importance is making connections with people you wouldn’t meet in ordinary life. 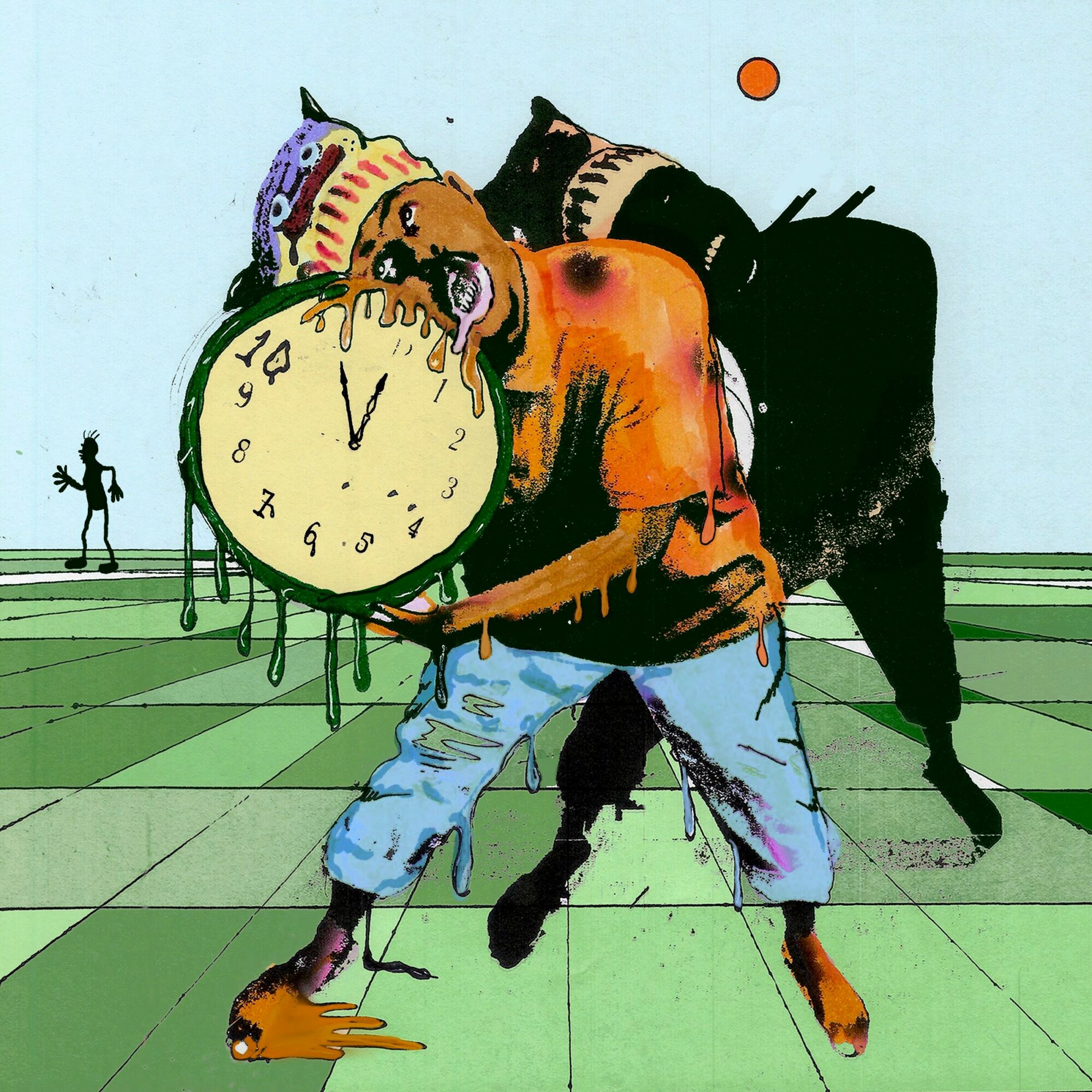 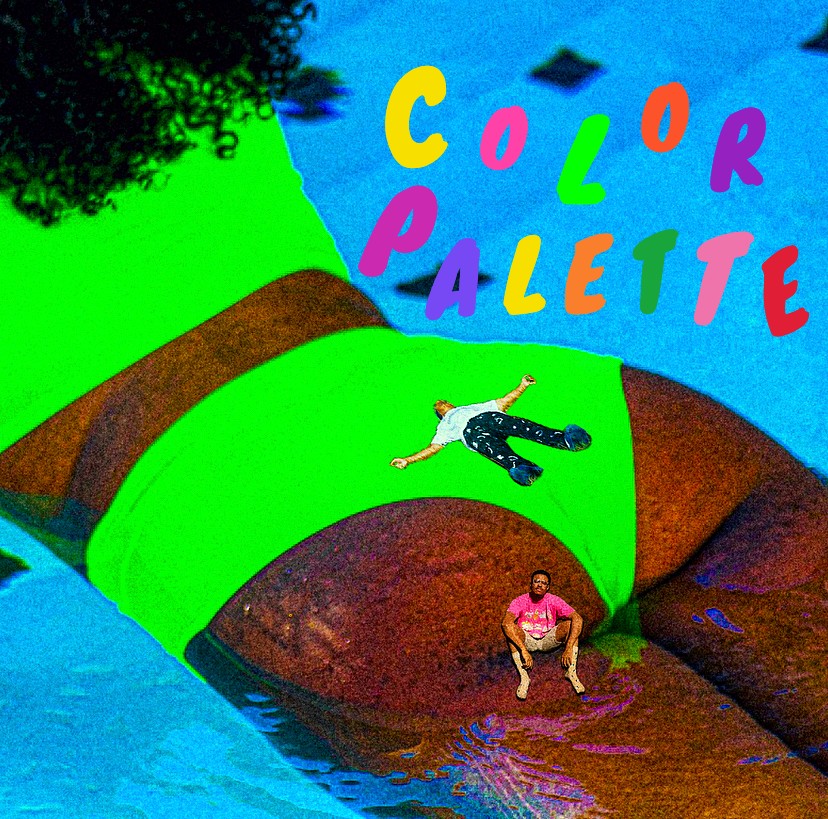 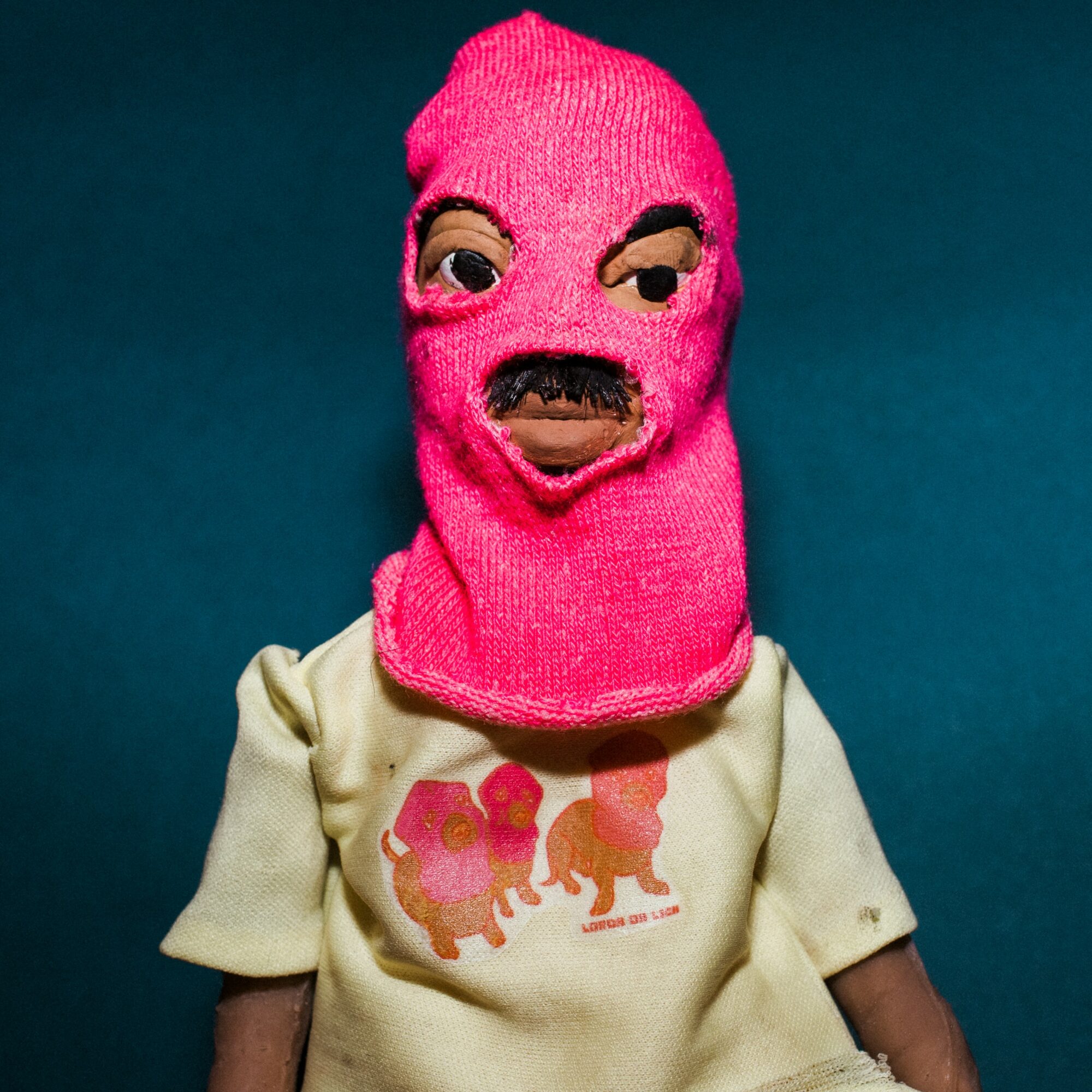 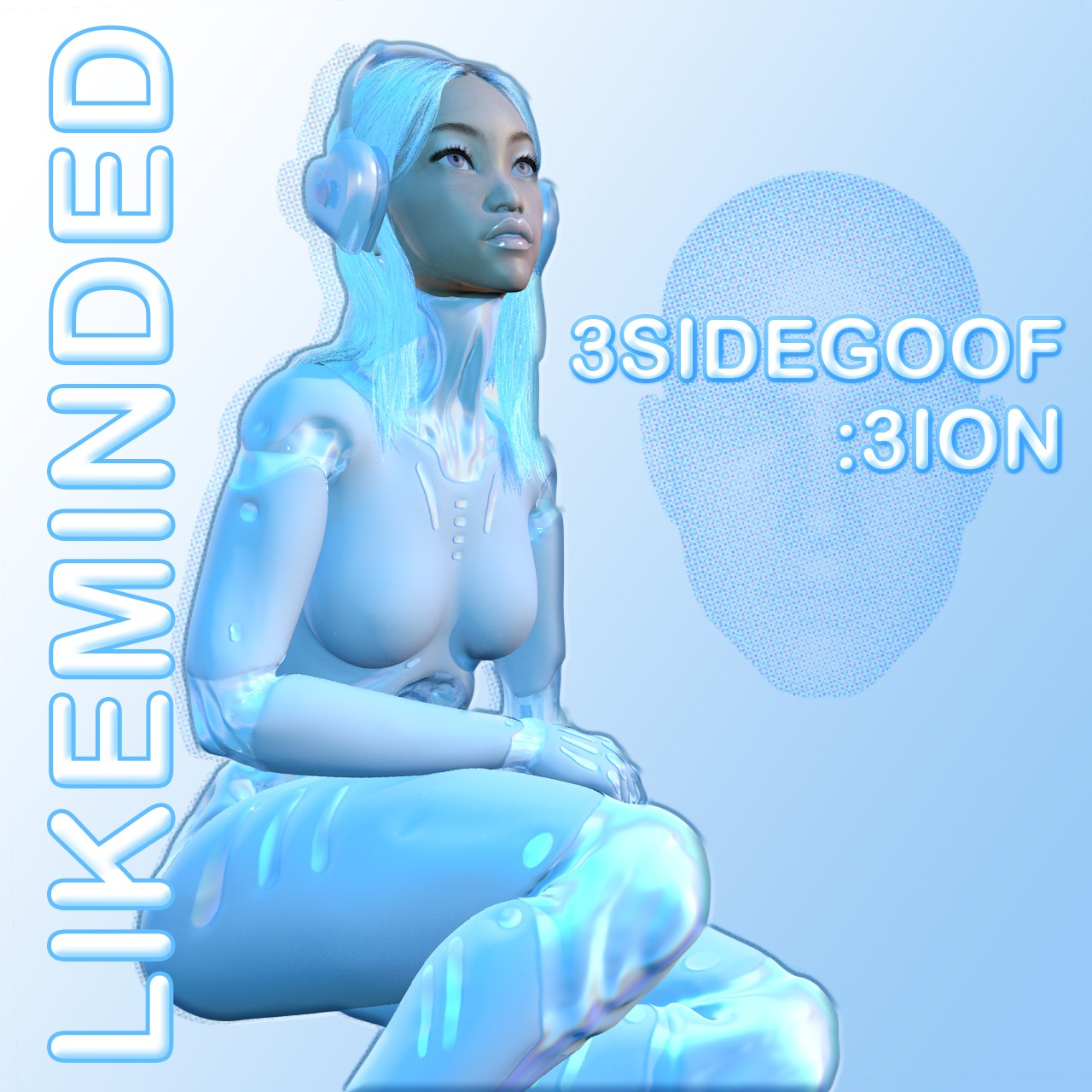 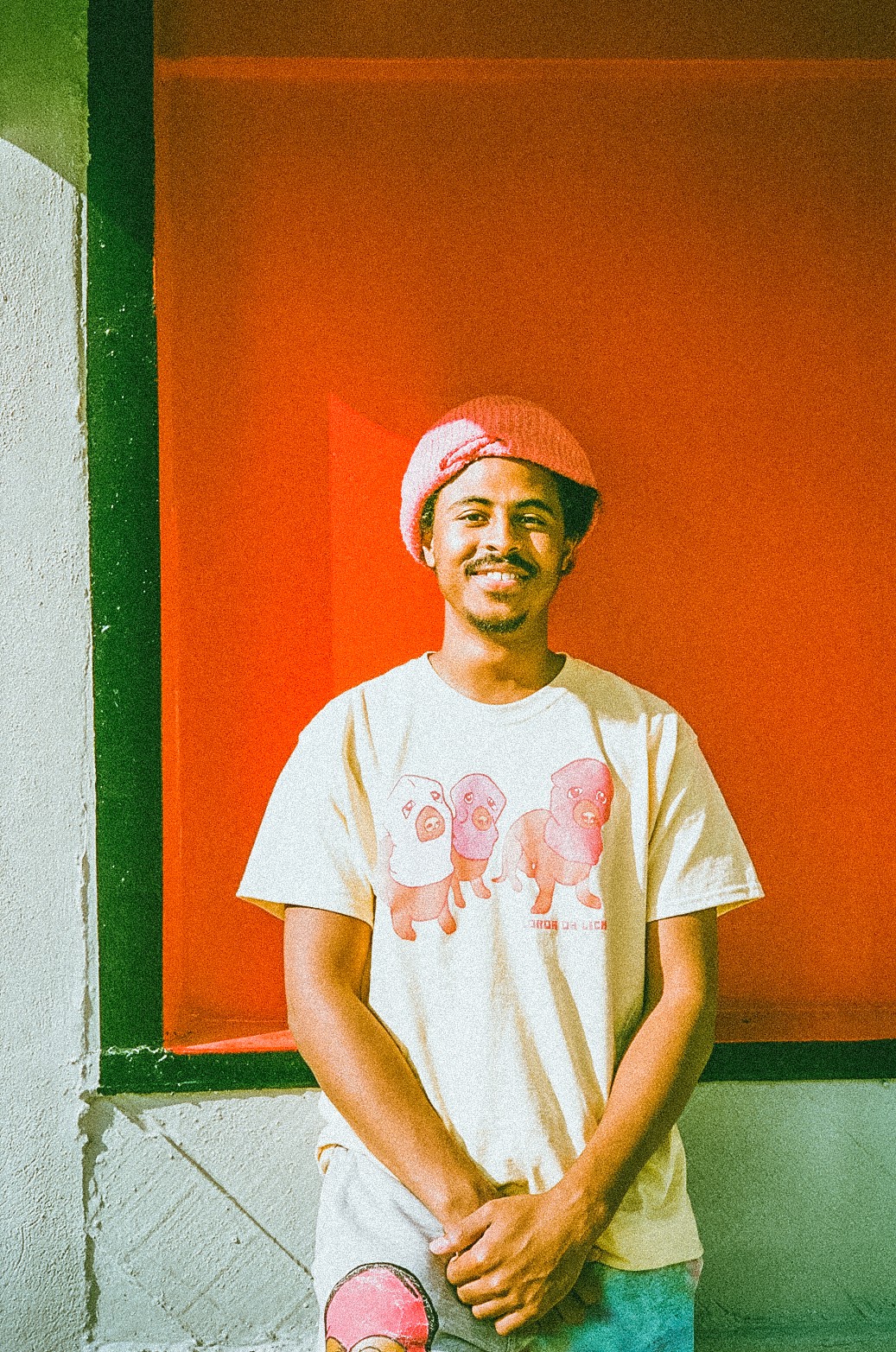 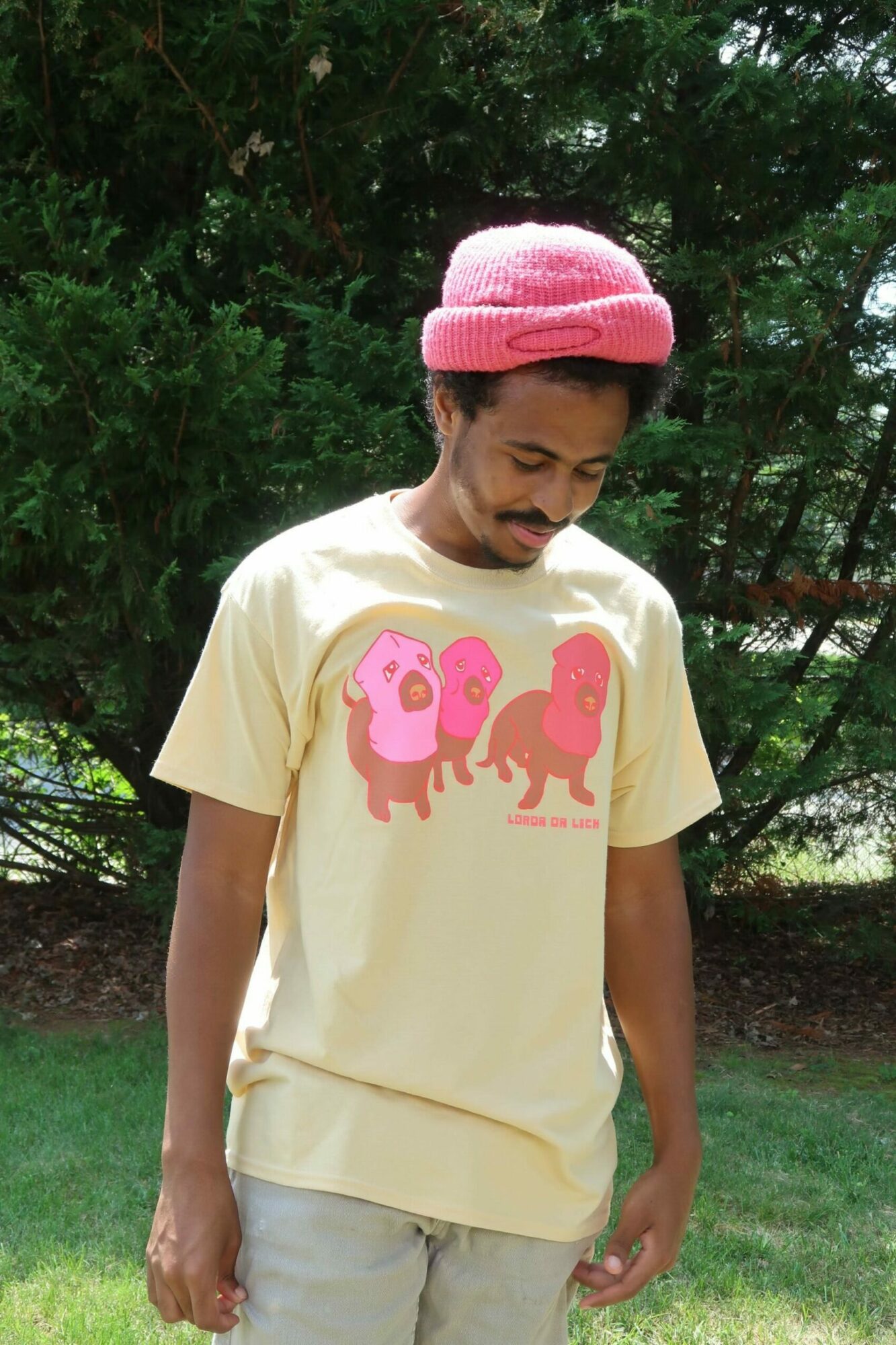 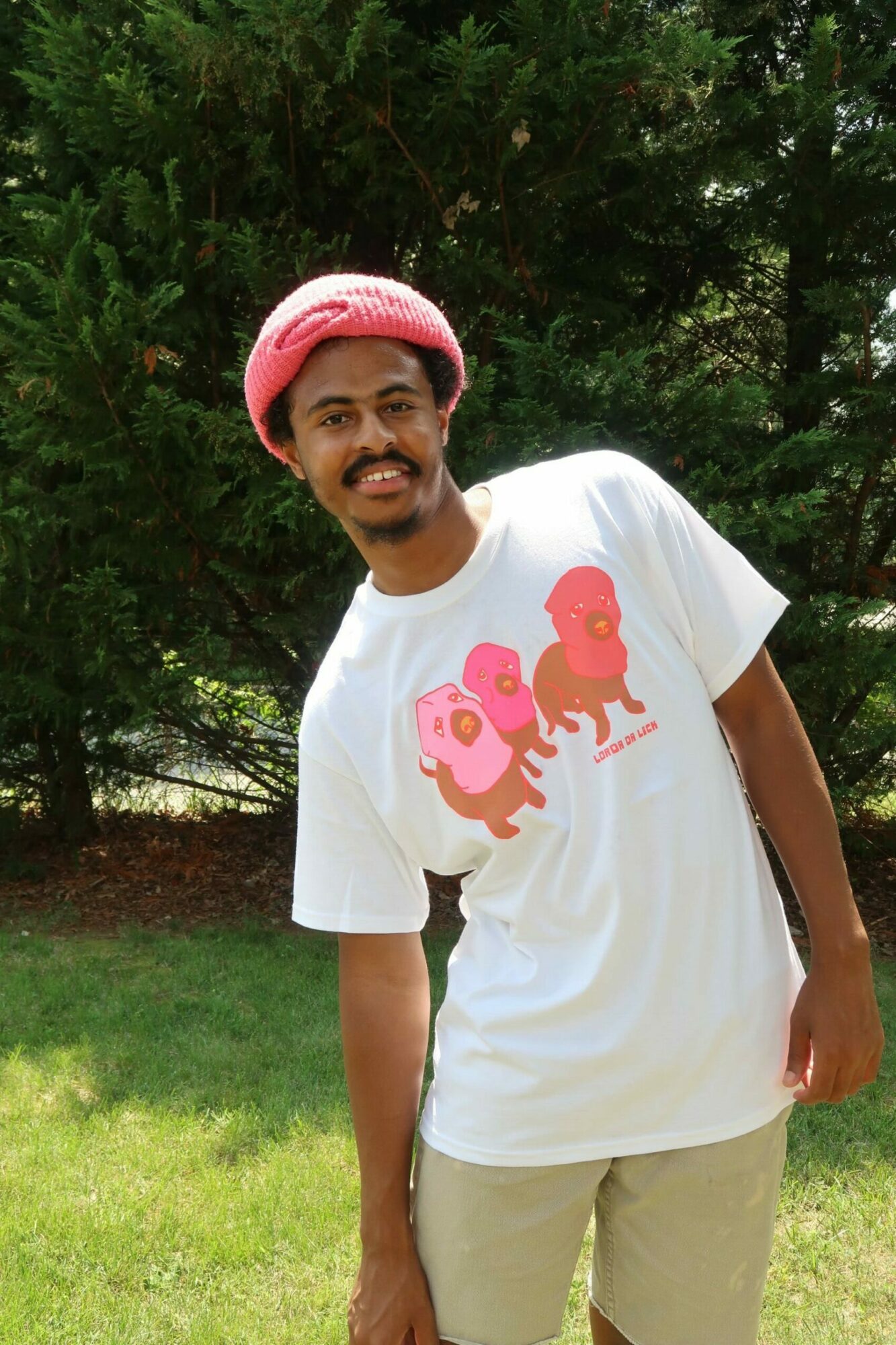 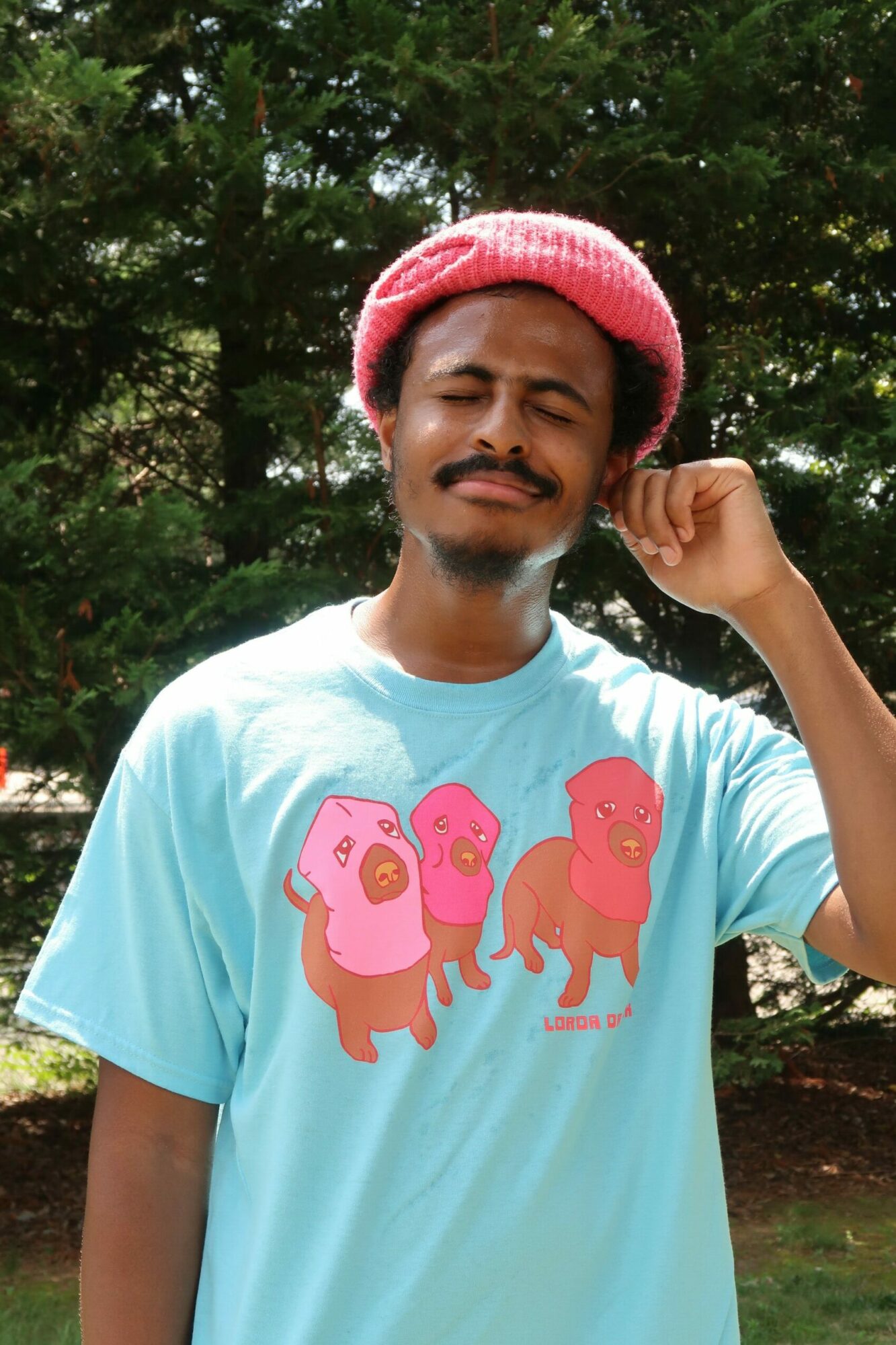